Designed to work both like a helicopter and a plane, Uber’s new Elevate eCRM air taxis are designed for a vertical takeoff, and jet-like flight… and what’s incredible is that they’re still projected to run on electricity rather than fuel!

Using Electric propulsion, a technology spearheaded by NASA veteran and Uber’s Director of Aviation Engineering, Mark Moore, the UberAir service is all set to come to fruition by as soon as 2023! With three different designs (two shown below), the eCRM smoothly transitions between vertical take-off/landing and forward flight by the way of propeller modules that rotate to face upwards or forwards. The ridesharing company is working alongside NASA and the U.S. Military to develop the technology in a $1 million partnership that is said to benefit all its partners with a technology that may expand into more discreet, unmanned aircrafts in the future. All that aside, we can finally say that flying cars will most certainly be here soon! Cue in the Jetsons soundtrack! 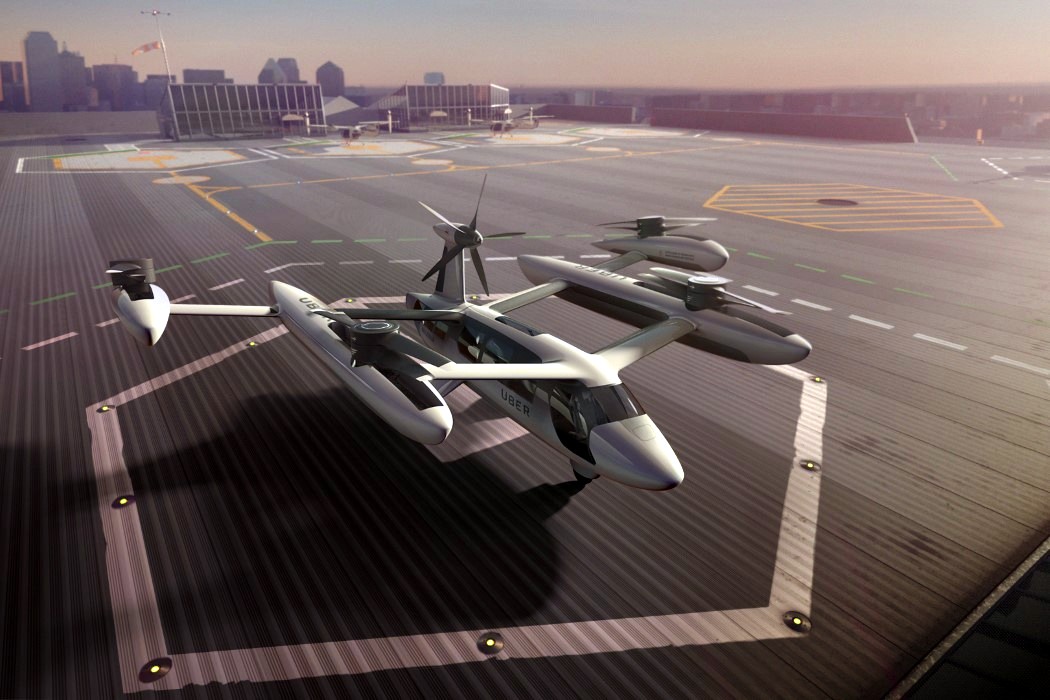 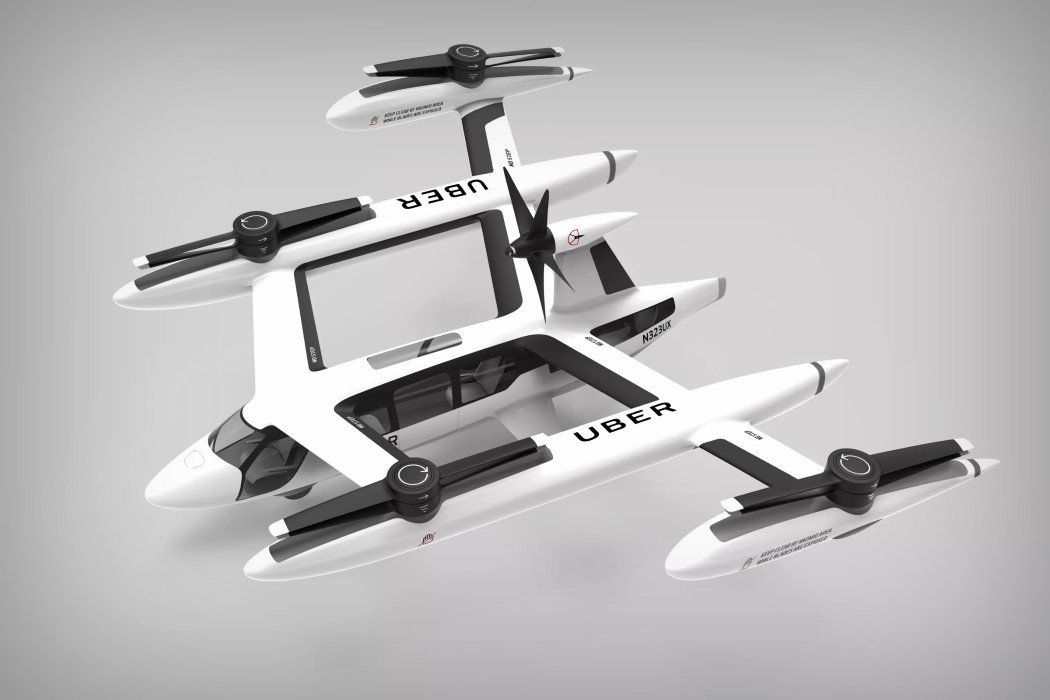 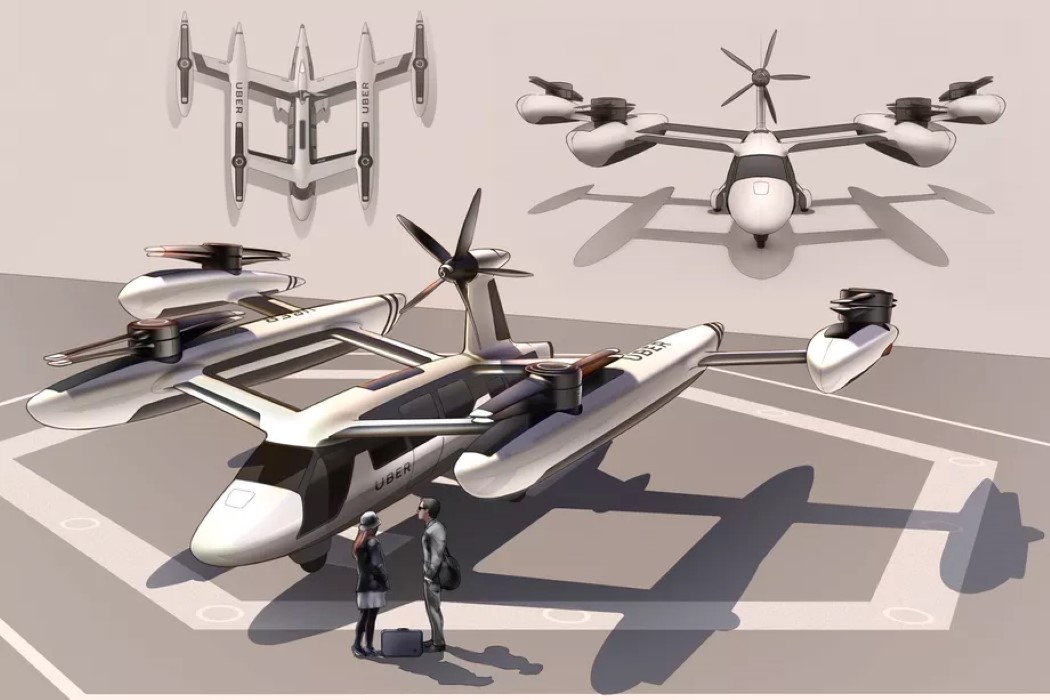 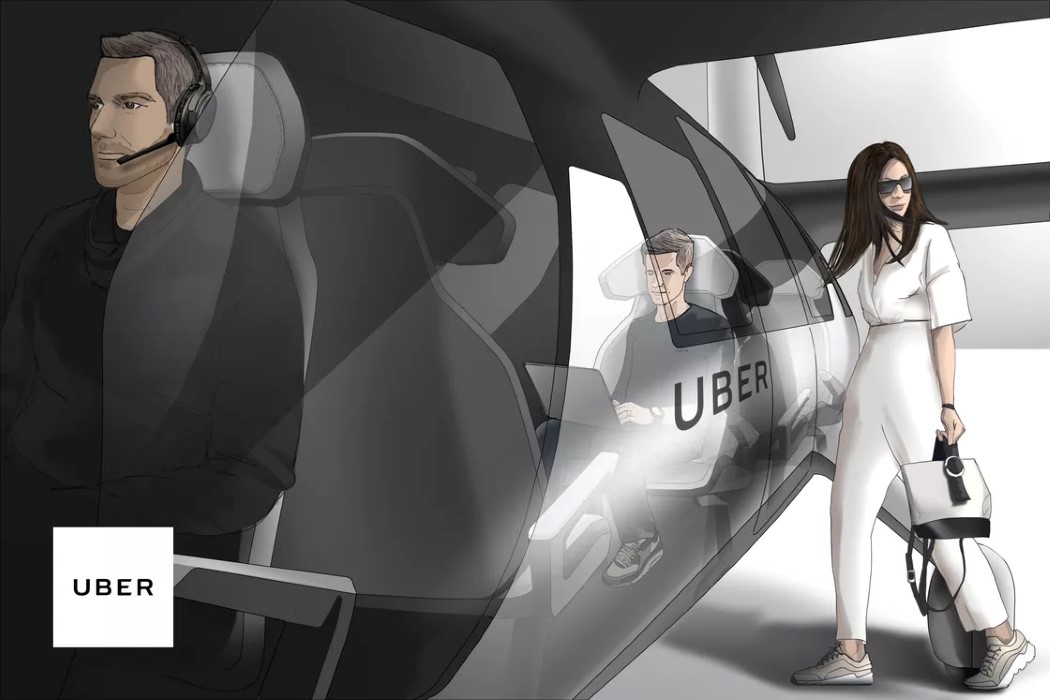 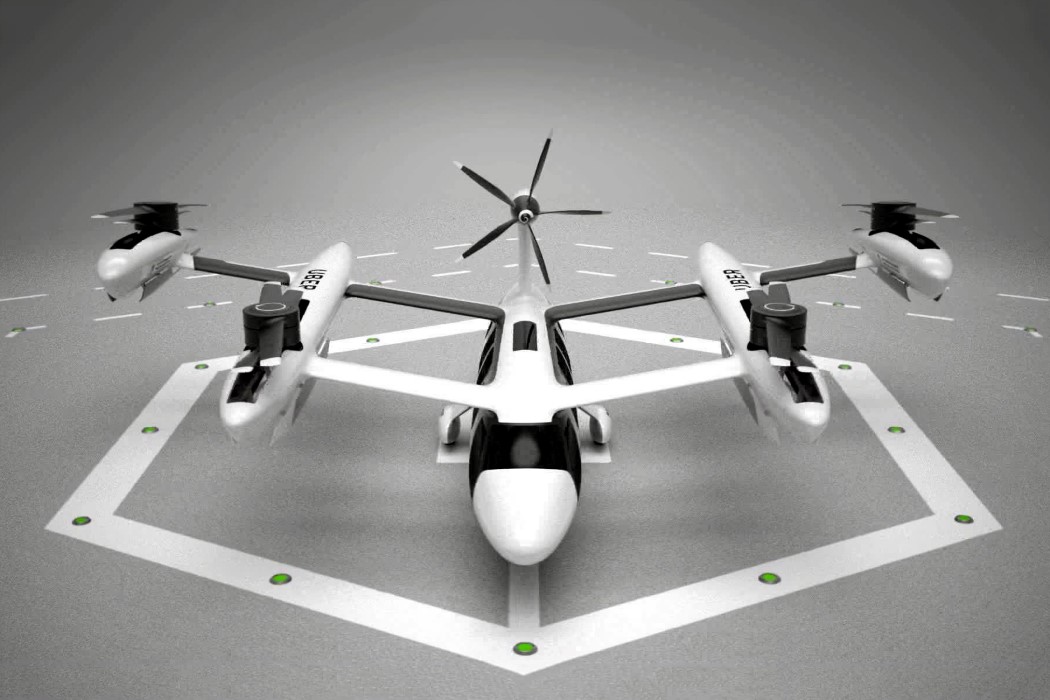 When I saw this backpack and suitcase set, my first thought was, Wow, this is beautiful, but is it sturdy enough for practical use? I…

Designed by Cumpert Contraptions, this custom BMW build is just that – an oddball contraption that captivates the eye with its retropunk demeanor. Resting on…

What one product do you own, will be useful your entire lifespan? Can’t think of it? That’s because it doesn’t exist, until today. Introducing the…

A piece of chili, a keyboard’s spacebar, and a Zoomer inspired this retro-futuristic electric scooter design!

Inspiration for scooter designs sometimes takes shape in far-reaching, epiphanies, and big ideas, but then other times what’s right beneath our fingertips is all we…