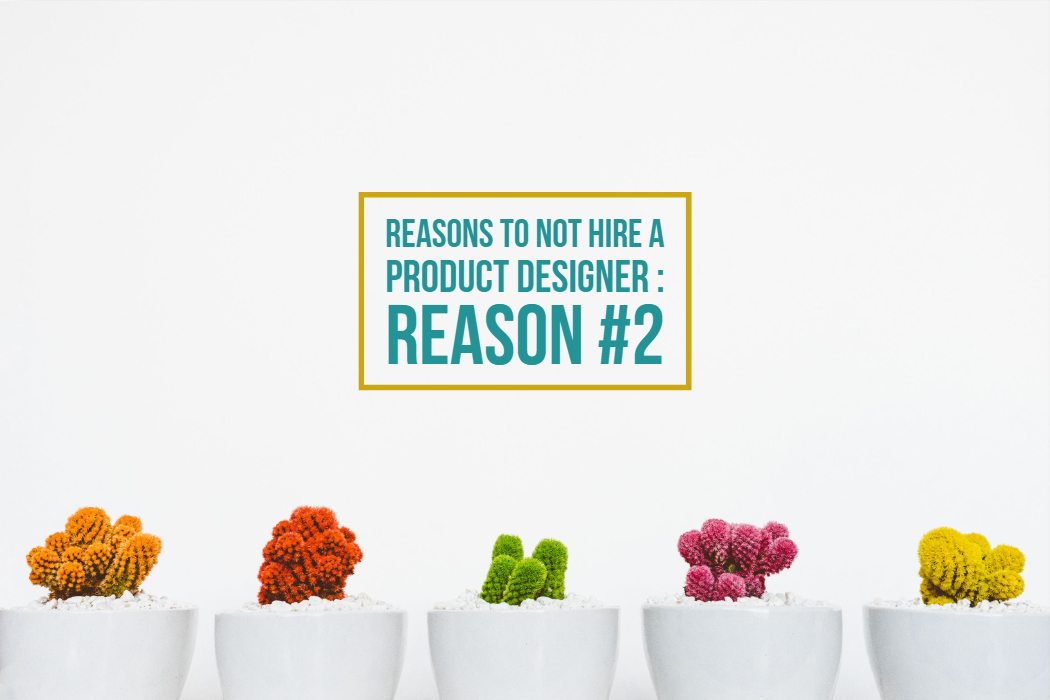 This write-up is a continuation of the quirky yet to-the-point article by Julie Zhou ( Product Design VP @ Facebook) telling us points that determine why not to a hire a designer. In the days full of job applicant interviews, her no-nonsense understanding of designers is sure to help you select a candidate that works out for you!

And to recruit your perfect candidate, post a job now at the Yanko Design Job Board. 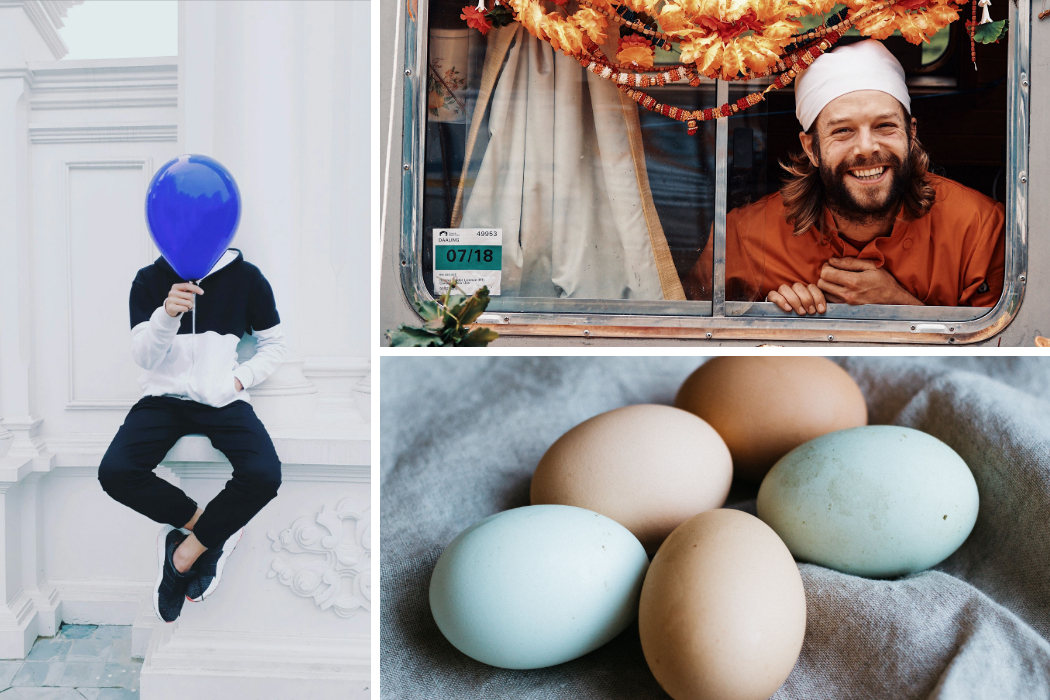 Imagine, if you will, that I am a chef of some renown. (Now, this is a stretch as in reality my best dish is a fried egg, but please—humor my ego with your active, supple imagination). Let’s say that through some series of unfortunate events, we find ourselves standing beneath the blazing pink-and-purple sign of a Taco Bell. It is a shade past midnight (around the time “fourth meal” should be consumed, as those wily ads claim.) Our stomachs are growling. We are in a place remote with tumbleweed and no hint of any other open restaurants at this hour.

So. Hungry as we are, we go inside. We order some chalupas. We scarf them down. Afterwards you ask me what I think of our meal. Imagine if I told you, with a gleam of excitement in my eyes, that this was the best meal of my life. That the chicken was savory and juicy, the nacho cheese perfectly creamy, and the soft-yet-lightly-fried shell holding just the right amount of crunch. Imagine if I smacked my lips before telling you, with no trace of irony, that I was going to order three more chalupas and Instagram those puppies with hashtag #pilgramageworthymeal.

You’d think I was delusional (was the tumbleweed actually tumbling peyote?) Or you’d suspect that I was acting out some long but seriously unfunny theatrical monologue. Or perhaps you’d call into question my claim of being a famous chef (which, alas, was not convincing even in imagination). After all, it seems utterly inconceivable that any highly-regarded chef would deign to pronounce a Taco Bell chalupa as the epitome of fine dining.

And rightly so. As with all creative professions, design included, you want to hire someone with good taste and a discerning eye, who can scrutinize and poke and prod through all the dusty corners of a design and emerge with a comprehensive list of what works and what doesn’t. You want someone who can distinguish the mediocre from the good, and the good from the extraordinary. Hence, this brings us to the second reason to no-hire a designer: because they lack an appropriately critical eye. 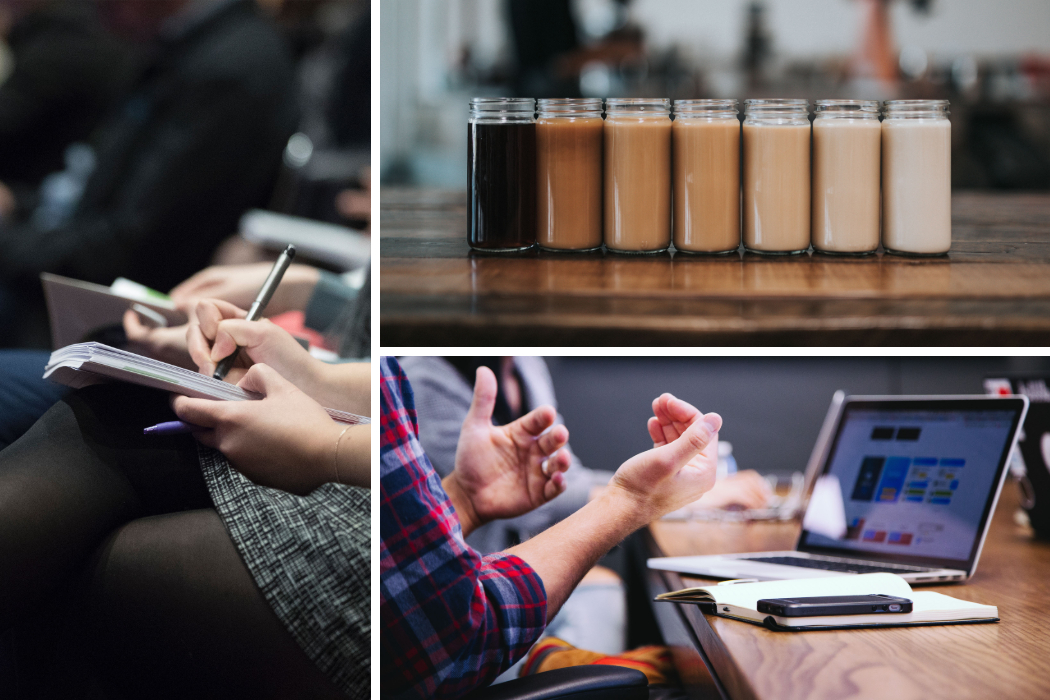 Now, most designers are critical. It’s in the nature of the profession. Everyone has a list of stuff they admire and stuff they think sucks. But appropriately critical is another matter, and it comes down to this:

1) Be critical of the right things in the right order of priority. For instance, if I ask you how App Q could be more successful and you steer straightaway into a critique of the visuals, saying things like “App Q’s buttons look pretty unpolished,” or “App Q should really have picked a different color scheme,” I am going to be fairly skeptical of your answer unless App Q somehow really is flawless in all other respects. In pretty much no case ever was tweaking a button gradient or changing the logo from orange to blue responsible for launching an app to the top of the App Store. Now, I don’t say this to belittle visuals—of course a strong execution is critical to a good design, and designers should take pride in the craft of making something polished and delightful—but if users can’t understand what the hell App Q is trying to do in the first place (the Instagram of Dropboxes is a pretty hard concept to explain, after all) or if the signup flow resembles a 404 page, then no amount of visual polish is magically going to save the day.

2) Be critical of your own work. It’s easy to have a thousand and one things to say about somebody else’s work, but a good designer should also be able to turn a critical eye towards their own babies. In interviews, this means you should have insightful things to say about what you would have done with more time, whether you would have made different decisions looking back, or which hypotheses were or weren’t validated. There should be no ego, no peering through rose-tinted glasses. If anything, designers should be even more critical of their own work than others’, given that they’re far more familiar with it. 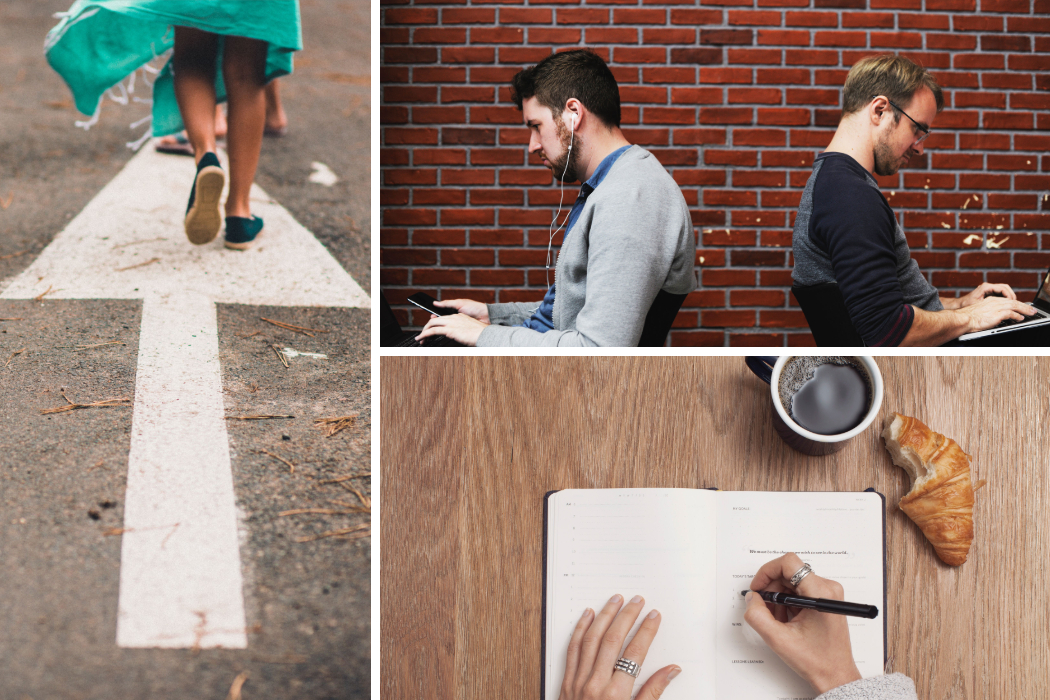 3) Give criticism with a healthy heaping of suggestions for improvement.Nobody wants a person who always complains that stuff “just isn’t good enough,” but never offers up anything constructive. Now, this doesn’t mean you always need to have the answer for how to fix something, but shedding illumination on why a particular design isn’t working or how one might shift towards other promising design explorations is far more helpful than simply calling out work as ‘good’ or ‘bad.’ You’re not some quality inspector robot that just doles out stamps of approval. So don’t act like one.

4) Keep the bar high. This one is obvious, but it must be said. The best designers are rarely satisfied with anything less than the highest quality work. They can pinpoint ideas for how to improve even the most successful apps. They are not afraid to kill their own babies (figuratively of course), and they will gladly do two dozen explorations for the sake of Finding The Best Damned Solution. The best designers have a razor-sharp critic’s eye, and their trajectory is like the DAU graph of last year’s hottest startup. They are always getting better, and pushing everyone around them to get better. Their bar is high, and it is higher than yours.

Also, they’d sure as hell call out Taco Bell for bastardizing the Chalupa when it’s supposed to be a thin and crispy masa-dough boat filled with fresh, delicious ingredients.

The first part of this series can be found here.

Click here to read the original write-up by Julie Zhou.

Yanko Design Job Board is the best Job Board to connect with great industrial designers. Post a Job now to reach out to our 2Million+ designers looking for an interesting opportunity! 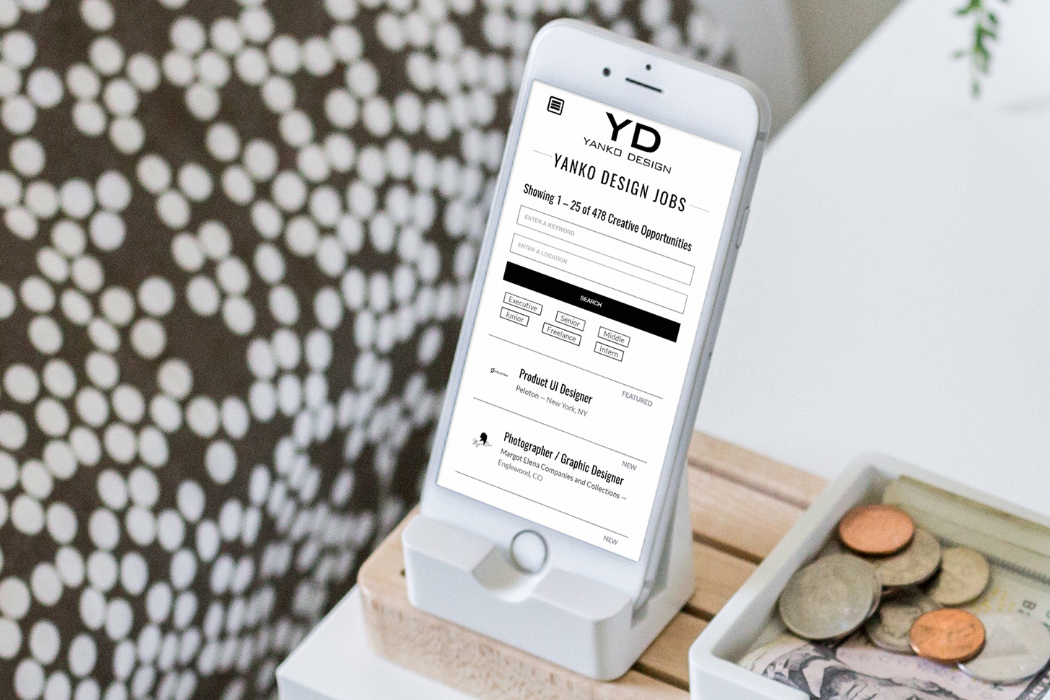 https://www.kickstarter.com/projects/737720357/waterproof-folding-paper-lamp-with-adjustable-brightness Like a phoenix spreading its wings as it glows in flames, the OMLAMP’s folding illuminated ‘wings’ open up to reveal its hypnotic elegance! A wooden…

A Way Better Idea for Tubes

You’ve got a lot to say about tubes. Everyone does! Everyone has an opinion for tubes! And I’m sure you know the tubes I’m talking…

There’s a paradigm shift in the science of food. Fifteen ago proper nutrition meant augmenting the kind of foods you ate. Buzz words like low-carb,…

The Vapo hopes to bridge the gap between lathering up with suds to washing them out. We tend to let the shower run even when…