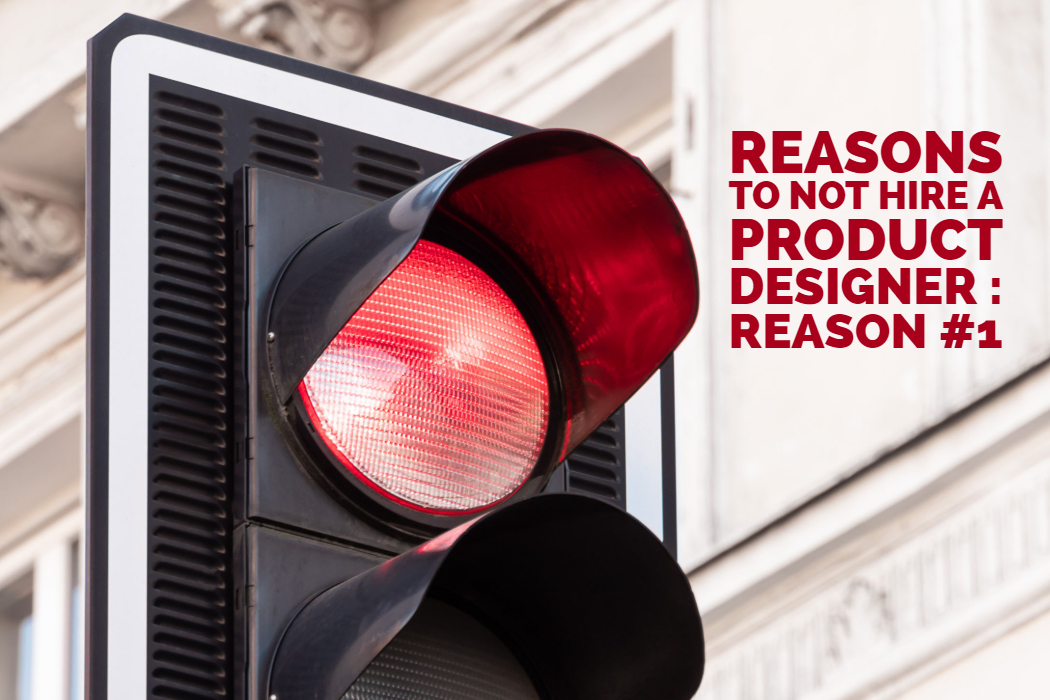 To hire or not to hire: that is the question!

Going through endless meetings with candidates, we wish there was a simple checklist that would help us decide amongst the candidates we like. To fulfill that wish, here we have some questions (and their answers) presented in a unique way by Julie Zhuo ( Product Design VP @ Facebook) who shares her method of making tasks simple. Her list of questions to instantly no-hire a designer is ingenious and easy to implement. Read on about it in the write up below!

And to instantly hire your perfect candidate, post a job now at the Yanko Design Job Board. 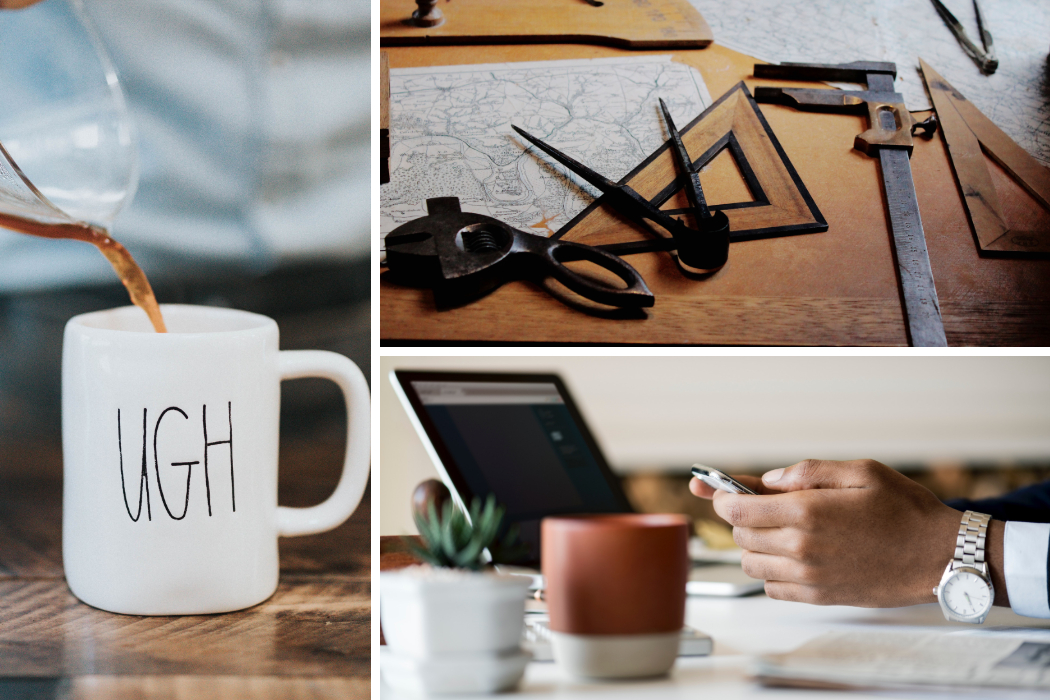 You frown. (Apparently, you expected more out of my powers of deduction after all that Sherlock-watching). “My toilet broke,” you say, “So I bought a bunch of stuff at Home Depot to fix it.” You wipe your hands on your jeans, step back, and crank a lever. There is a loud gurgling sound as the machine rumbles to life, then burps silent. “It works,” you say with some satisfaction.

And it is. It looks like an invention from the days of airships and steam engines, all polished metal and criss-crossing pipes and clicking, whirring gears. I’d never seen anything quite like it before. I point to a dial where a thin, red arrow trembles between a bunch of numbers. “What’s that for?” I ask.

A. “Isn’t it the sickest? Bet you’ve never seen one of those dials before on a toilet. Nbd, though. It’s just a little thing called innovation.”

B. “Ah, glad you asked. It’s necessary to understand the hydraulic pressure-locking mechanism I built. You see, the numbers here correspond to the joules needed for the proper functioning of the lumbar pipes…” <answer continues for another seven minutes as you pull some pencil diagrams out of your pocket, walk me through your alternative ideas, and eventually end with three pages of mathematical calculations for why this works>

C. “Oh, I was watching Youtube videos on how to fix a toilet and this one guy has a whole channel called Pimp my Loo and he always throws one of these suckers on.”

D. “Hmm, good question. I can’t recall, but I’m sure it was important at the time…” 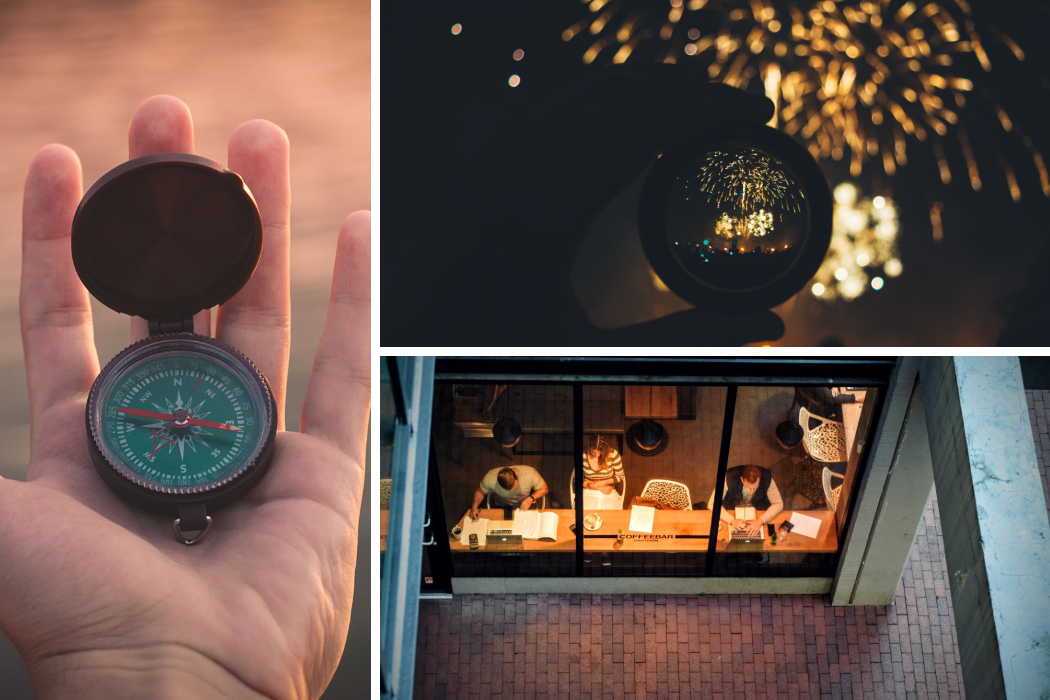 Cut scene. The bathroom ripples and fades away (a pretty trippy animation, if you ask me.) Suddenly we are designers, sitting in an interview room, and your steampunk toilet has morphed seamlessly into an example your past design work. I have just asked you why you decided to use a list view to showcase a bunch of photos on one of your interfaces.

The correct answer is B, obviously. The others are insta-No-Hire answers. Ludicrous scenario aside, you wouldn’t accept a plumber doing stuff to fix your toilet without some very clear, rational purpose, and you shouldn’t accept a designer doing so either. Making stuff look good is not a goal in of itself. Neither is striving to be innovative. These are byproducts of doing the thing that actually matters, which is, namely, solving a problem.

So. It’s very simple. The first reason to No-Hire a product designer is if they don’t have intentionality. What does that mean? See if they fail these exercises:

1) Point to some part of their design and ask them why they made that decision. (Why is that button chartreuse? Why does your navigation resemble a flower petal? Why’d you decide to build the Instagram of Dropboxes in the first place?). They should have good, compelling and thoughtful explanations that tie back to the problem they were trying to solve.

2) Pitch them an alternative design idea to what they showed. (Have you considered magenta buttons? How about shaping your nav to resemble a young sapling? What do you think of repositioning your product as the Dropbox of Instagrams instead?) Either they’ve already considered it (all the better if they bust out old mocks or sketches), or they can respond on-the-spot with deep, critical thoughts about the tradeoffs. 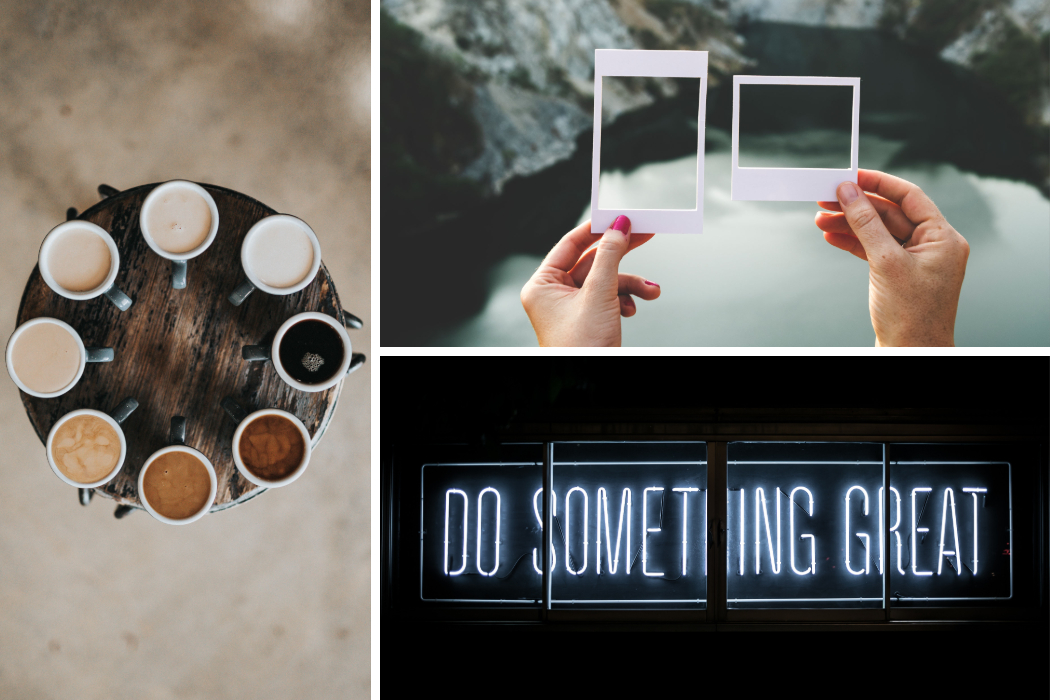 3) Ask them why they think another product was designed the way it was. A good designer should have plenty to say here, because they assume that, like them, other good designers also make intentional decisions.

4) Look at how they use common design patterns. Do they blindly accept such patterns as Truth? Or do they analyze whether using a common pattern actually works for the problem they’re trying to solve?

5) Look for hints of random decision making. Good designers do not do things randomly, or for the hell of it, or just because it seemed cool.

Even if a steampunk toilet does seem pretty damn cool.

The write up by Julie Zhou can be found here.

Yanko Design Job Board is the best industrial and product design job board to recruit high-quality candidates for your company. Post a job now to connect! 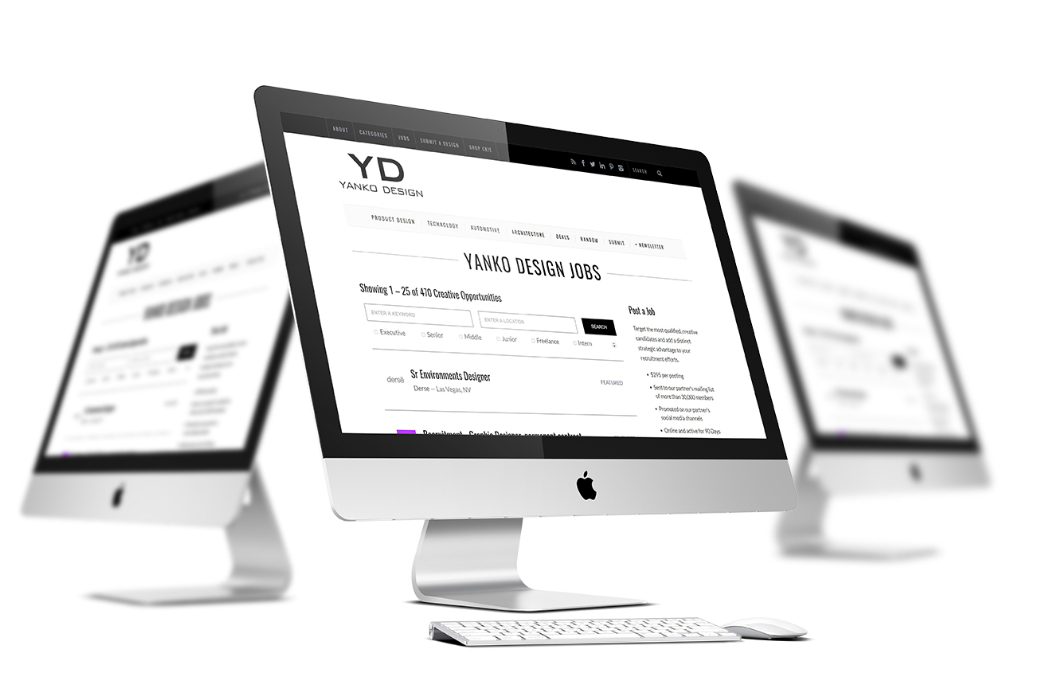 Detach is a portable hard disk with three USB Sticks integrated into it. Each stick has its own unique appearance and memory capacity. The idea…

It’s easy to dismiss a simple table when there’s a superfluous design element, but I like the architectural form of this Side Table. The randomly…

Ever seen a firehose on the loose?! It’s downright dangerous! That extreme pressure takes 2 to 3 strong firemen to handle… until now. The Fireman’s…

Reimagining the joypad for VR

Play a PS4 and you don’t ever need to look away from your screen. Your hands and fingers know EXACTLY where each button is, as…