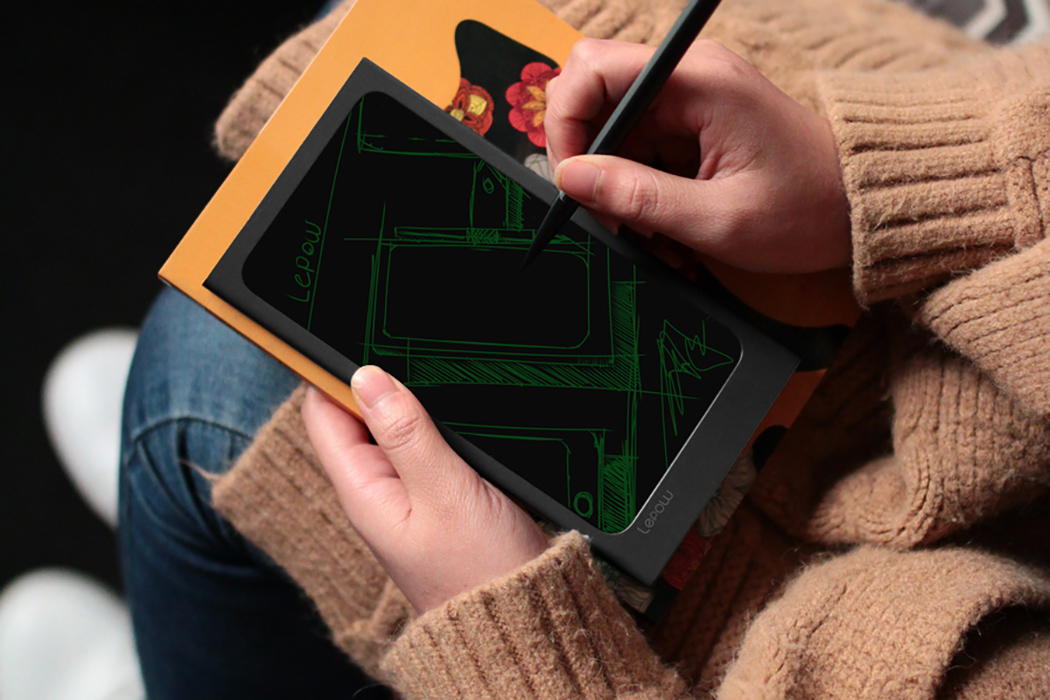 It’s hard to imagine needing any other device that your smartphone these days, but for anyone who enjoys jotting, journaling, or simply putting pen to paper to scratch your creative itches, this one makes perfect sense. It’s called the Memomate and, as the name suggests, it’s been designed for all types of writing enthusiasts.

Using a stylus pen, users can write fluidly on the e-ink screen. It’s oddly similar to writing on paper – only you don’t ever run out! You can doodle or take notes with precision thank to the pressure sensitive screen. Unlike your phone, you also won’t run out of battery in such a short amount of time. Better yet, it’s efficient 10000mAh power bank can double as a supplemental charger for your smartphone. 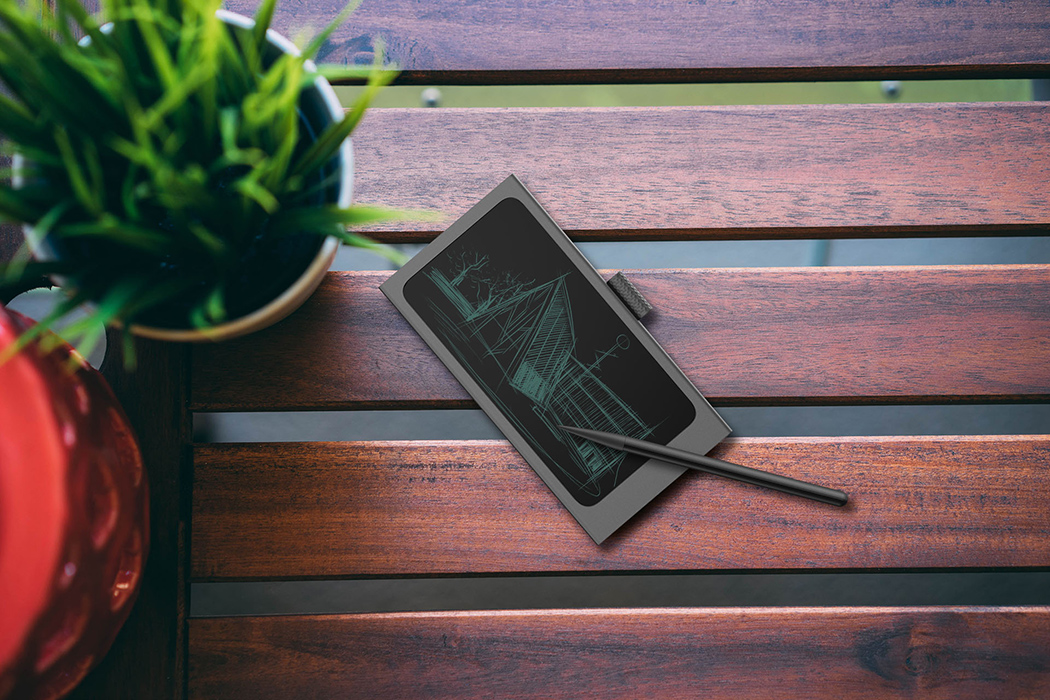 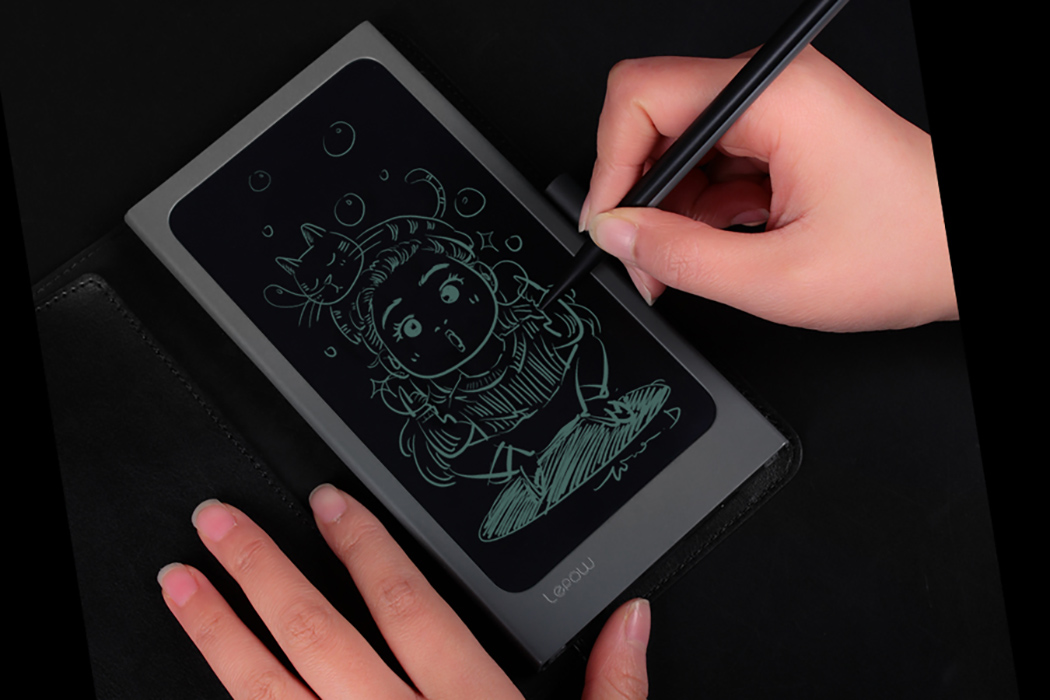 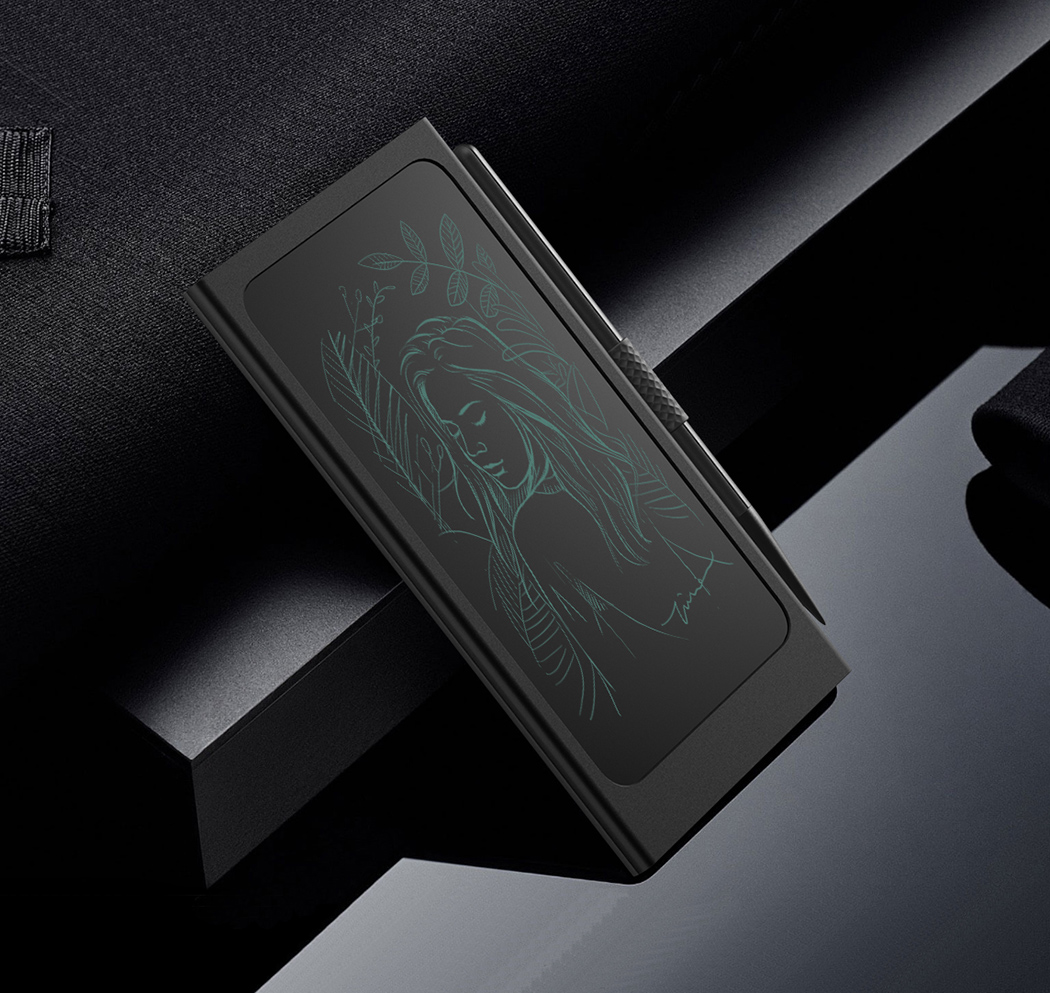 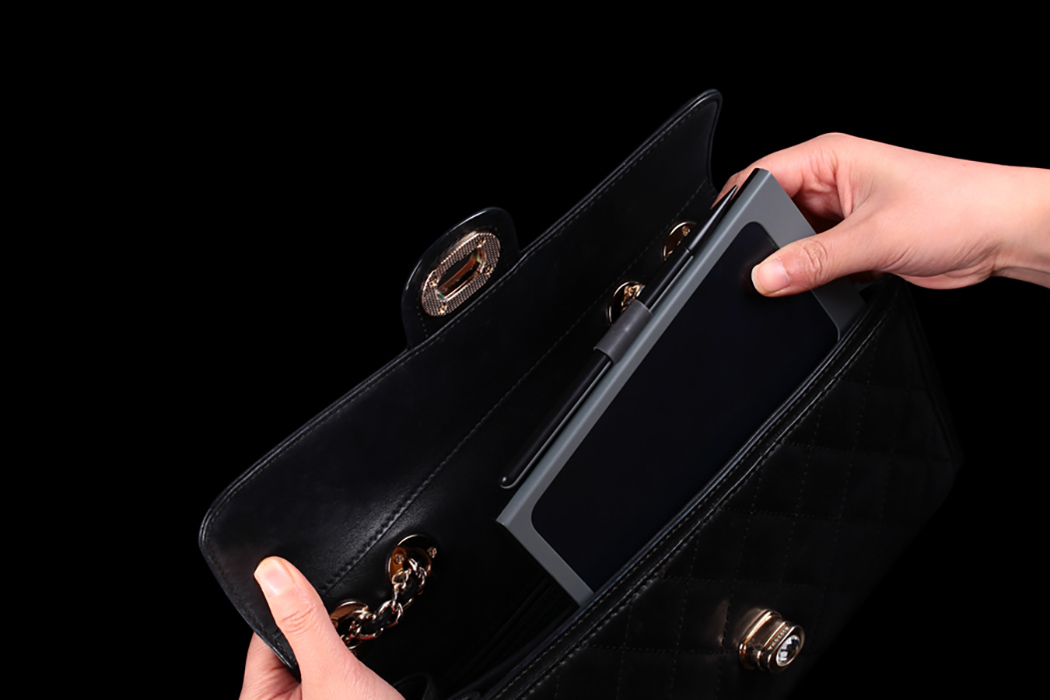 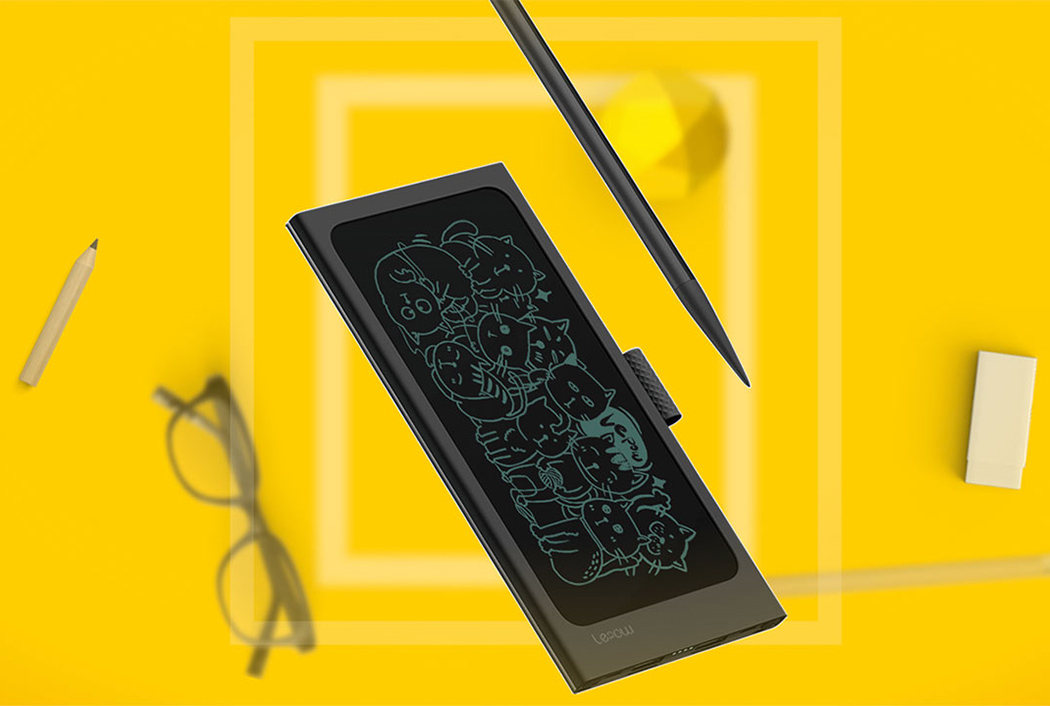 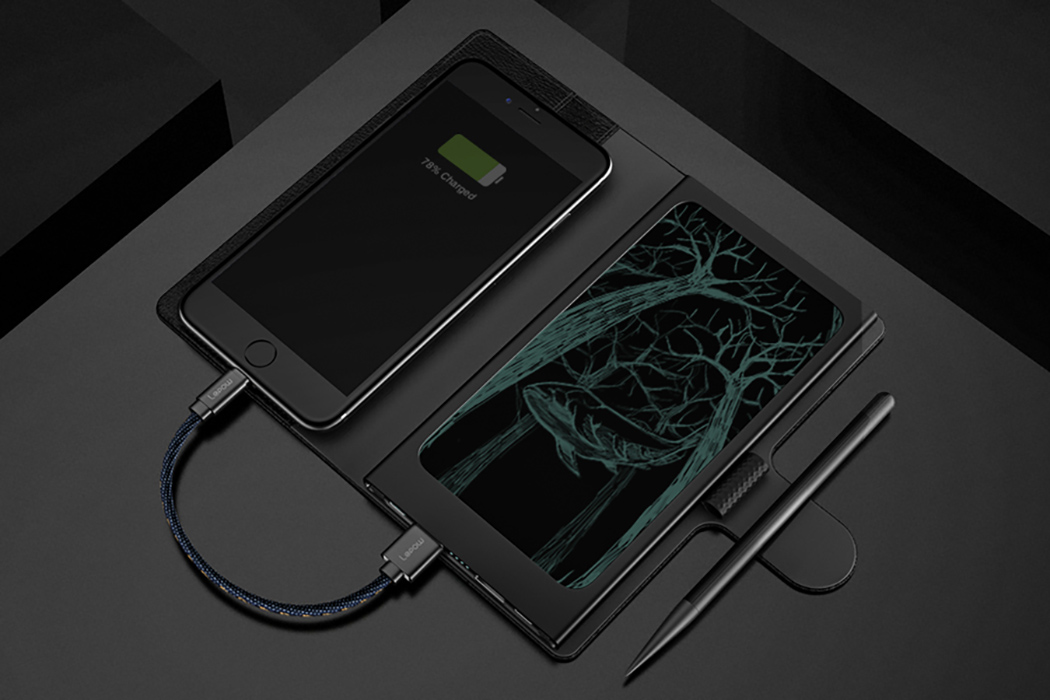 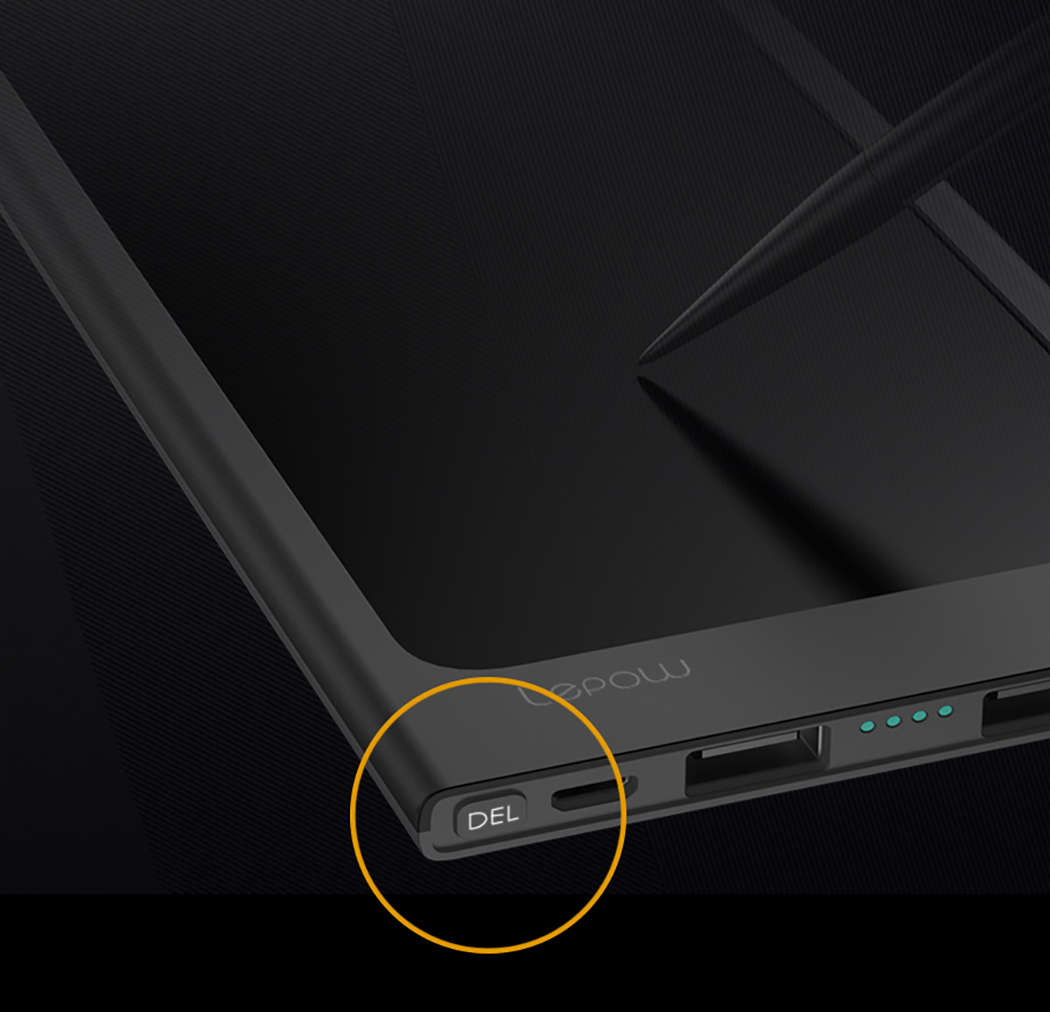 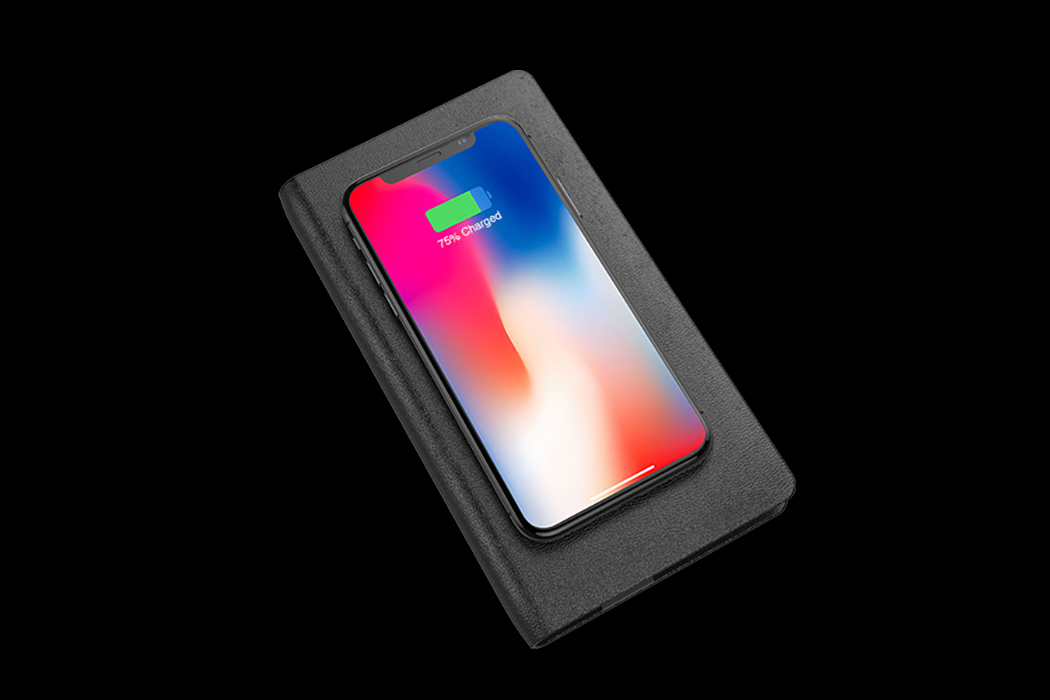 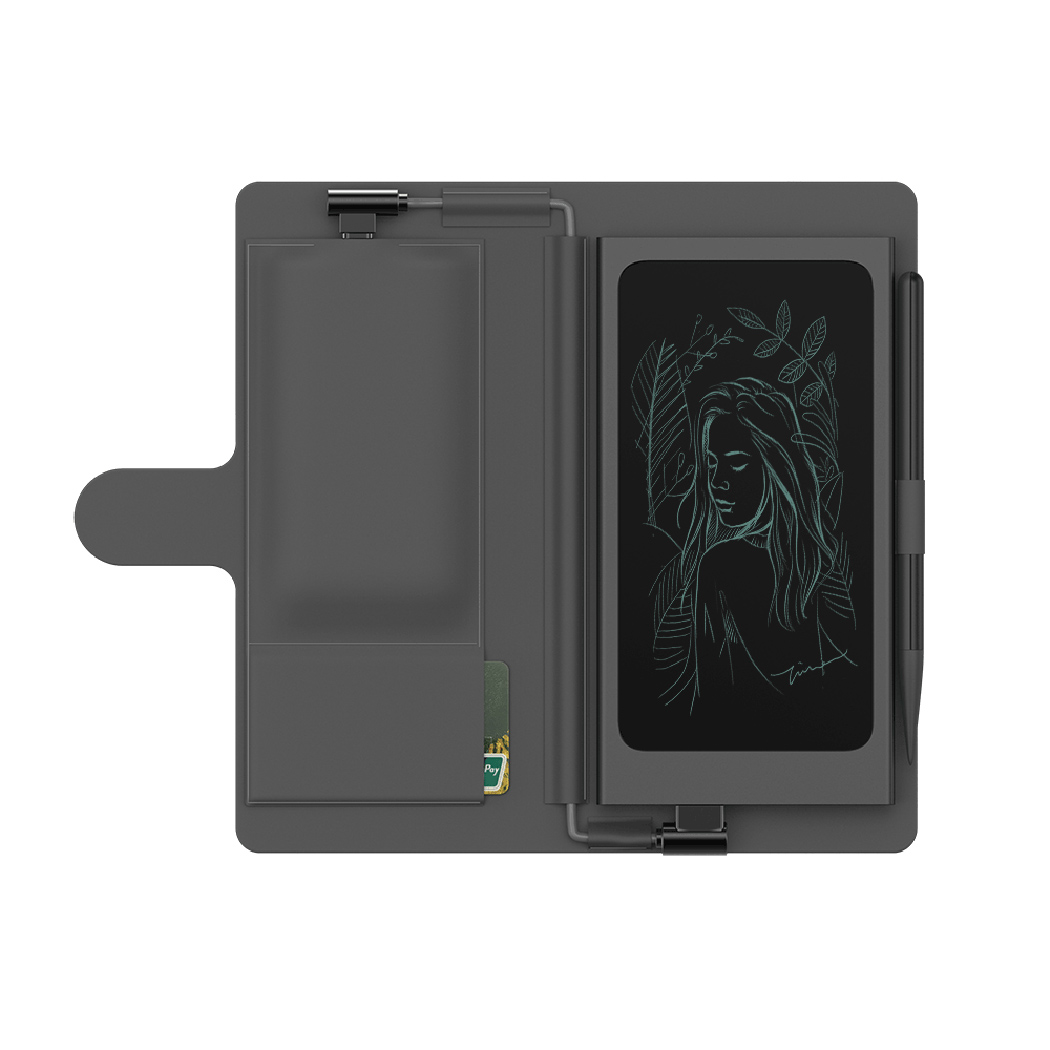 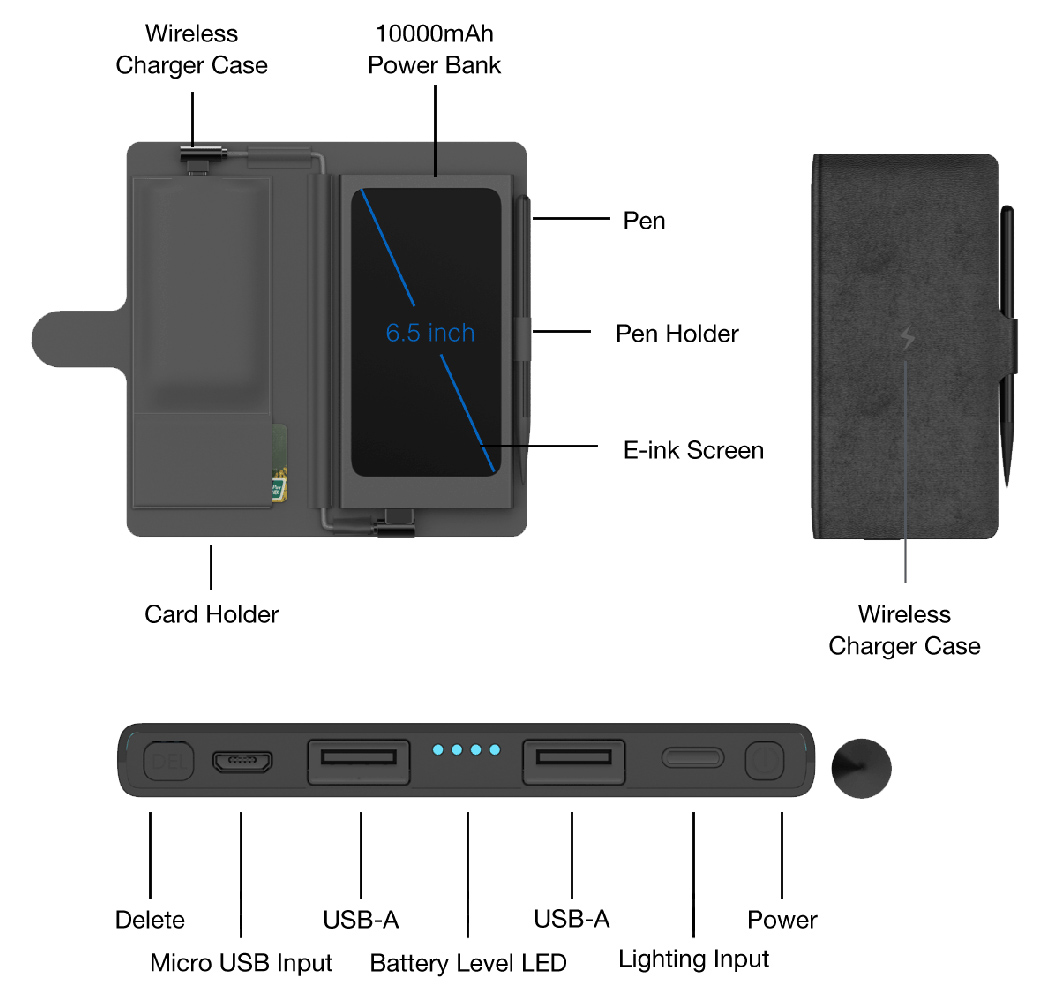 Just when you thought the iWatch concepts had died a natural death, we spied yet another concept that is based on the current Apple iOS7 and…

This simplistic coat rack consists of just 4 easily produced, basic part types which means it’s not only efficient to make but also to package. To…

Save Space with Slope

The Slope Desk was ingeniously crafted with compact living spaces in mind. Characterized by straightforward functionality, essentiality of form and purity of materials, it was designed…

The Maru is a flash disk that has an in-built safety feature that ensures that the drive is safely ejected – always! The LED ring indicates…