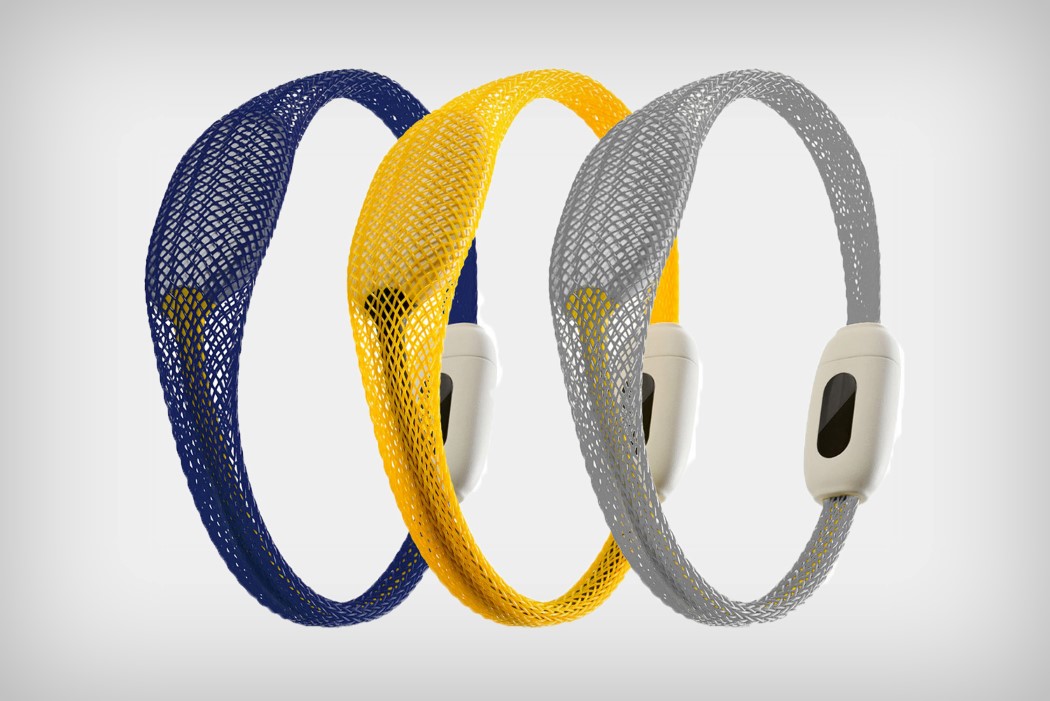 New Deal Design’s (the studio behind the design of the Fitbit) next ambitious project takes another step towards uplifting human life. The Buzz wearable attempts at creating an ecosystem where a sensor-enhanced wearable can measure its wearer’s blood alcohol levels and monitor their capacity to consent.

The Buzz was designed alongside gynecologist Jeniffer Lang and her associate Robert Kramer, who claim that there’s a high correlation between instances of sexual abuse and heavy drinking among the student generation. The wearable reads one’s blood alcohol concentration through the skin itself, a revolutionary technology that was only developed as recent as last year.

A minimal band with a stand-out, brightly colored weave around it, the band monitors your intoxication levels, alerting you, your friend, or a date if you’re too intoxicated. The designers hope that consent as a concept becomes much clearer through the band, and one’s ability or inability to consent allows for more informed decisions moving forward. The band, however, isn’t “some kind of modern-day chastity belt”, say the designers. People wearing the Buzz band can send flirtatious signals to each other too, giving the Buzz a role much more diverse than just being an alarm for when you cross your alcohol consumption limit.

“We’re not claiming that this is the answer that will save the world from all sexual assault, but it could be a very good tool for preventing some of them,” says Amit Gadi (the founder of New Deal Design), hopeful that the wearable will help people get along better at parties and prevent miscommunications by providing positive signals and/or cautionary signals if necessary, and therefore keeping its wearers informed and safe. 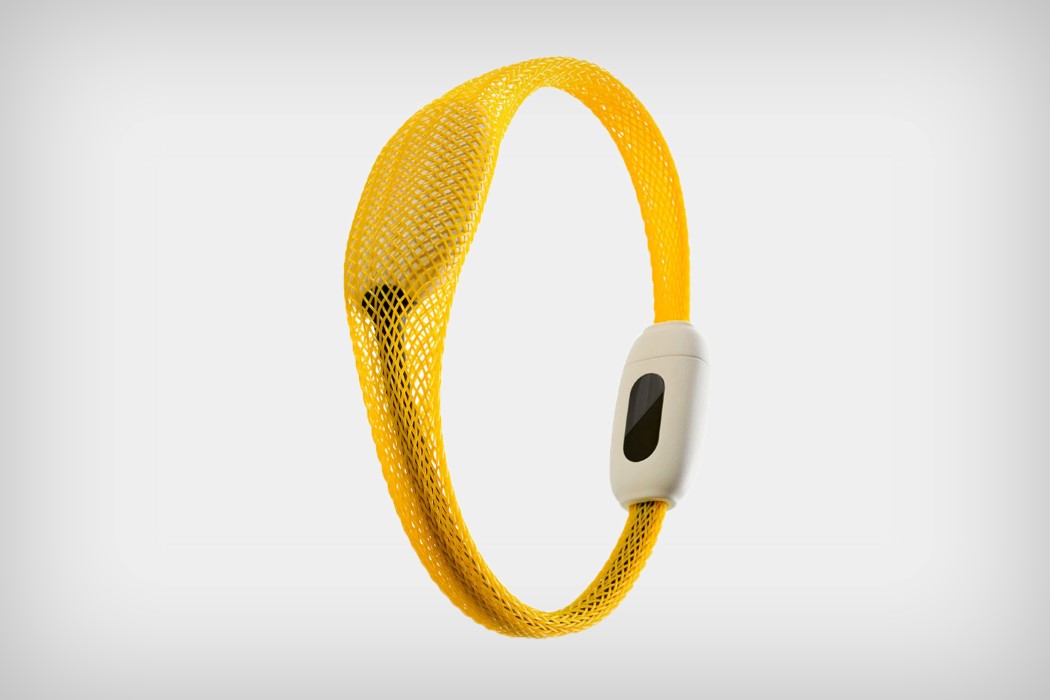 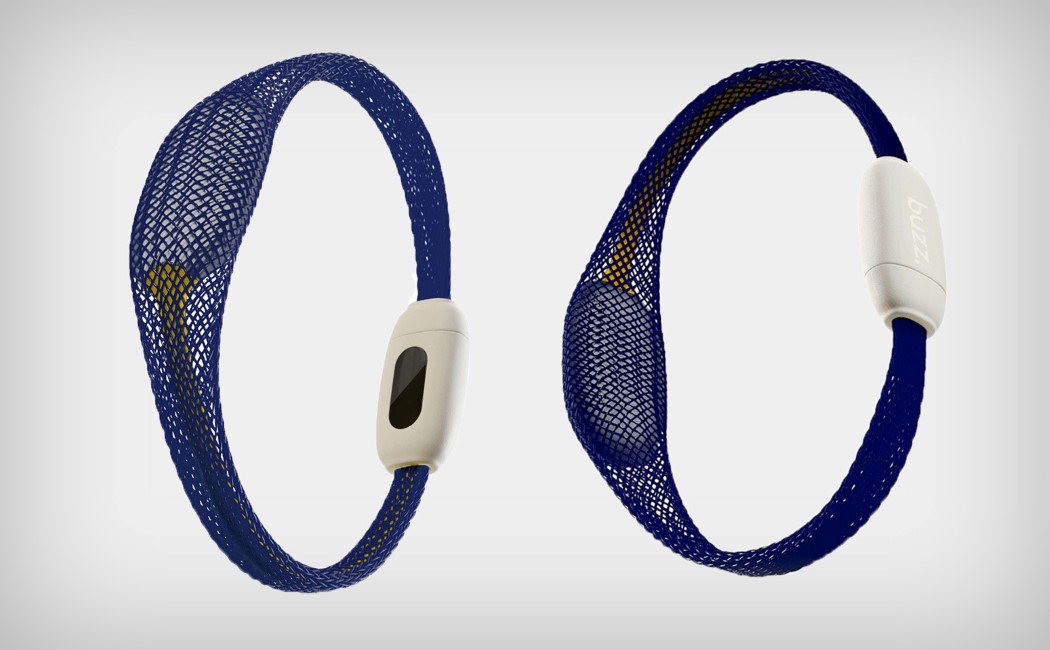 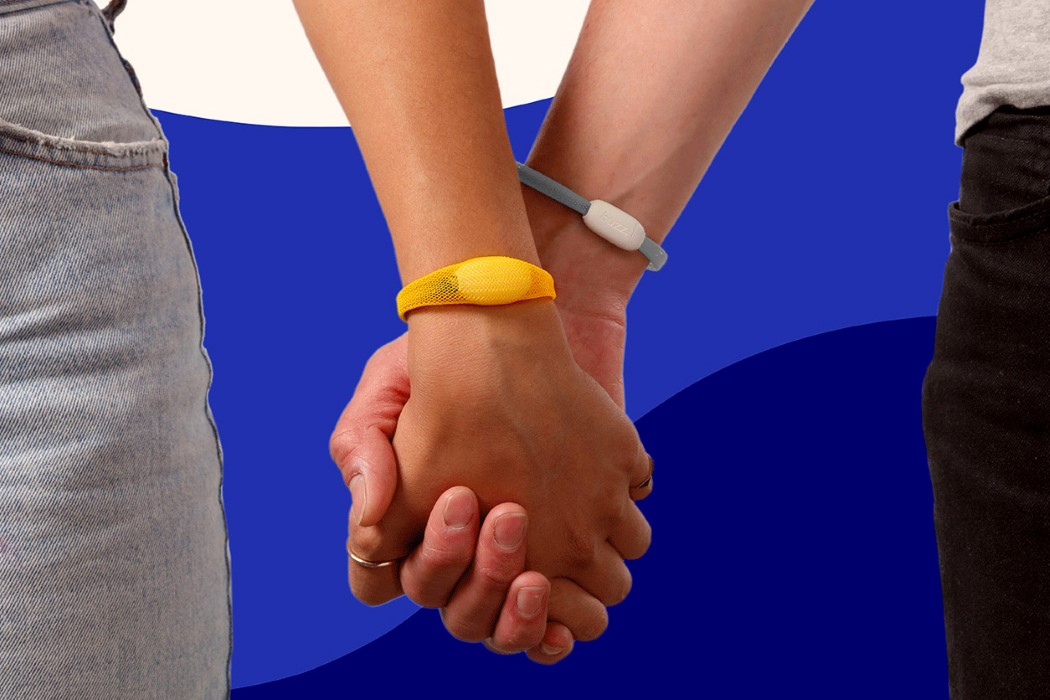 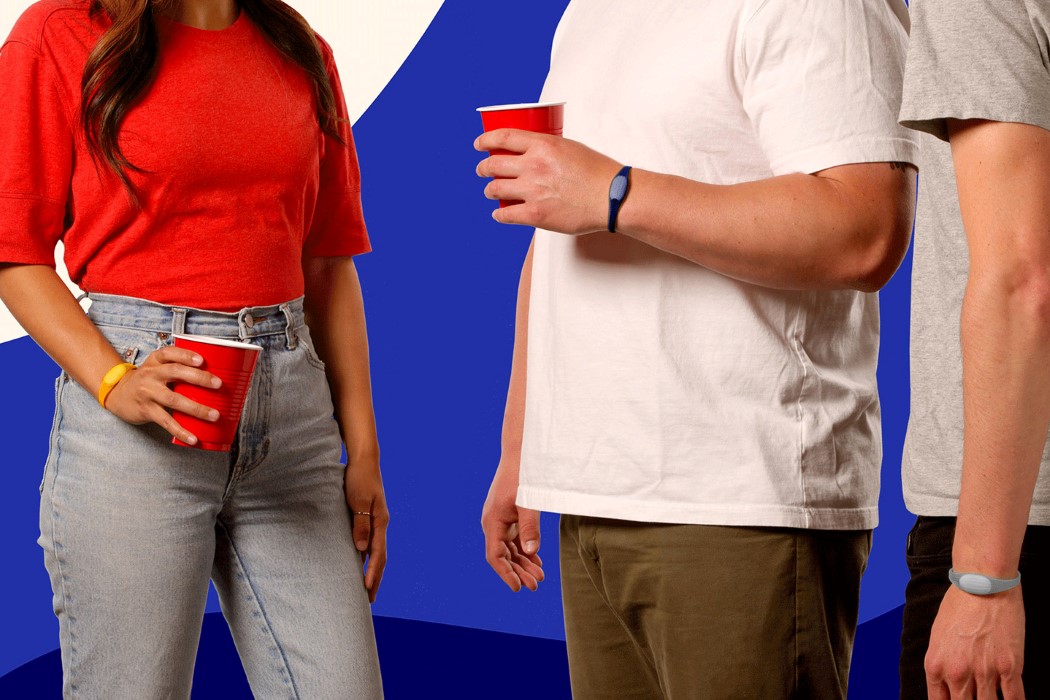 I normally try and yank plugs out because I can’t be bothered with getting on my hands and knees. Frayed wires and many broken plugs…

When the Phantom calls, everyone listens…

The Germans and the Italians are pioneers in automobiles. The Swiss in timepieces. The French, although connoisseurs of fashion, have created some surprisingly good audio…