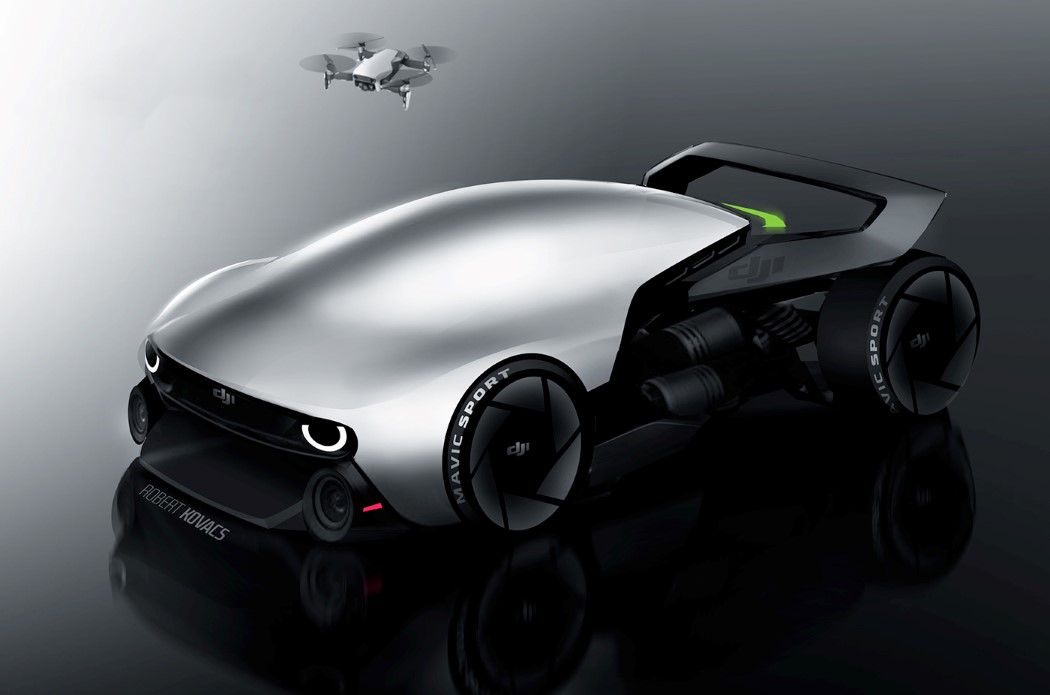 Drones don’t quite have a ‘visual language’ set yet. Some look like books that open up to become drones (take the Hovercam, for instance), others have four distinct legs, with propellers mounted on them (like the DJI Phantom), and some come with a relatively small, boxy design that folds down and fits into a bag, or even to the underside of your phone… so no, drones don’t have a distinctly streamlined visual language yet, so what about borrowing from another automotive category?

The DJI Mavic Car pretty much reverses that statement, by looking at the design of the Mavic drone and trying to see a four-wheeled vehicle in it. DJI’s products boast of a spectacular performance, but aren’t unified by a brand design language. Take the Mavic’s rather sporty exterior for example… it makes for quite a nice car design, with the spoiler on the drone literally translating into a spoiler for the car. The flight sensors on the drone are also positioned exactly where the car’s headlamps would be, resulting in a car that looks like a natural evolution of the drone’s design. I wonder if any other drone visual designs could be integrated into automobiles…! 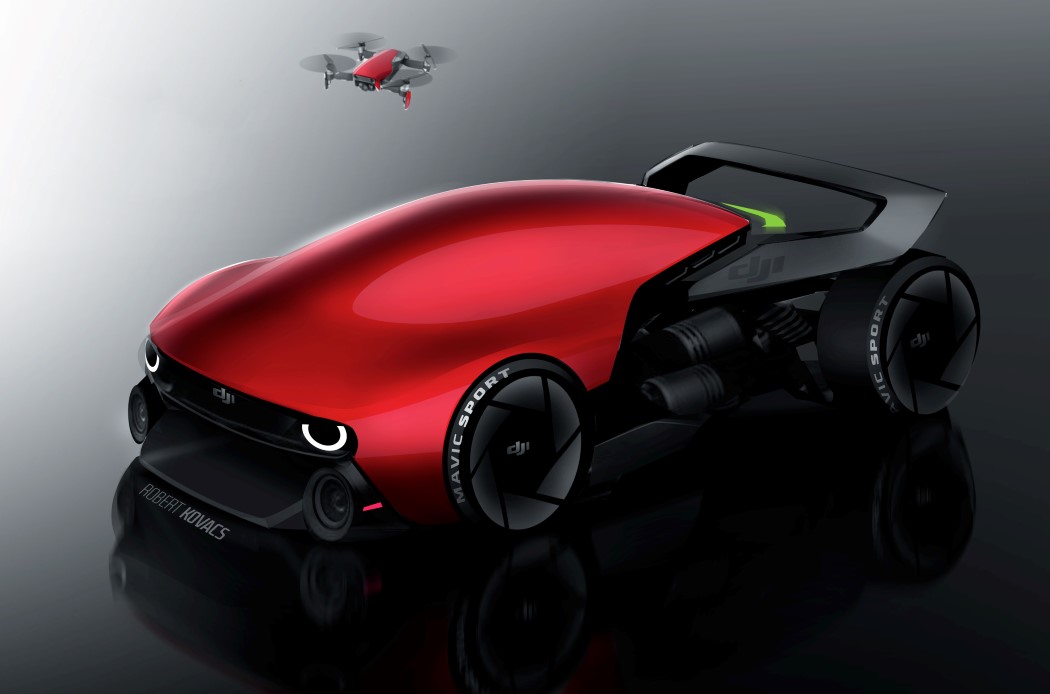 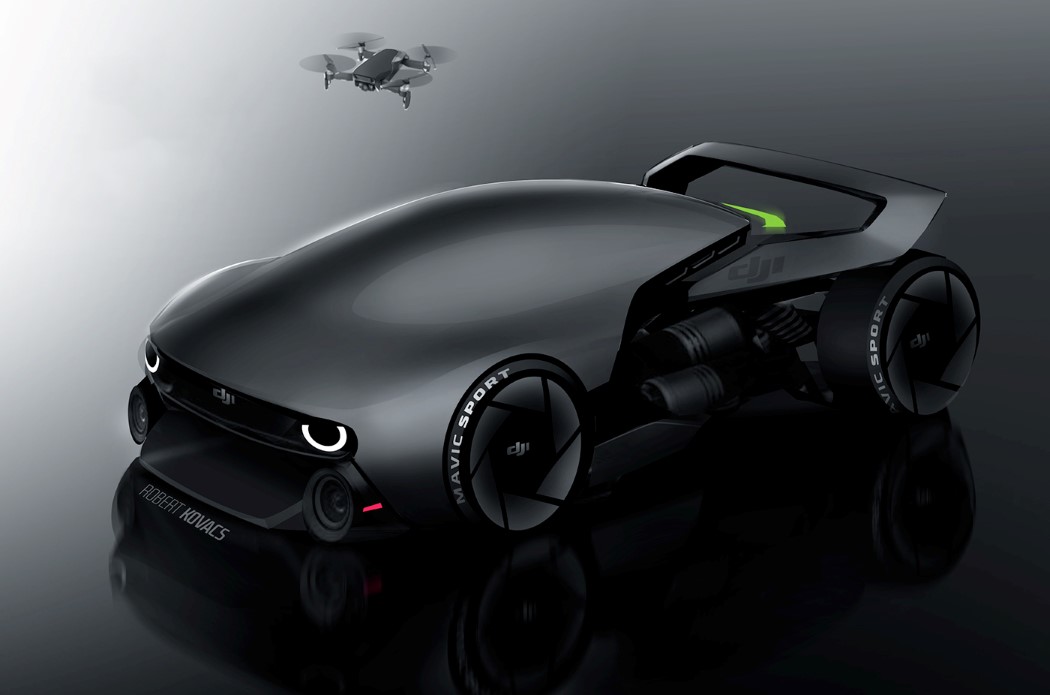 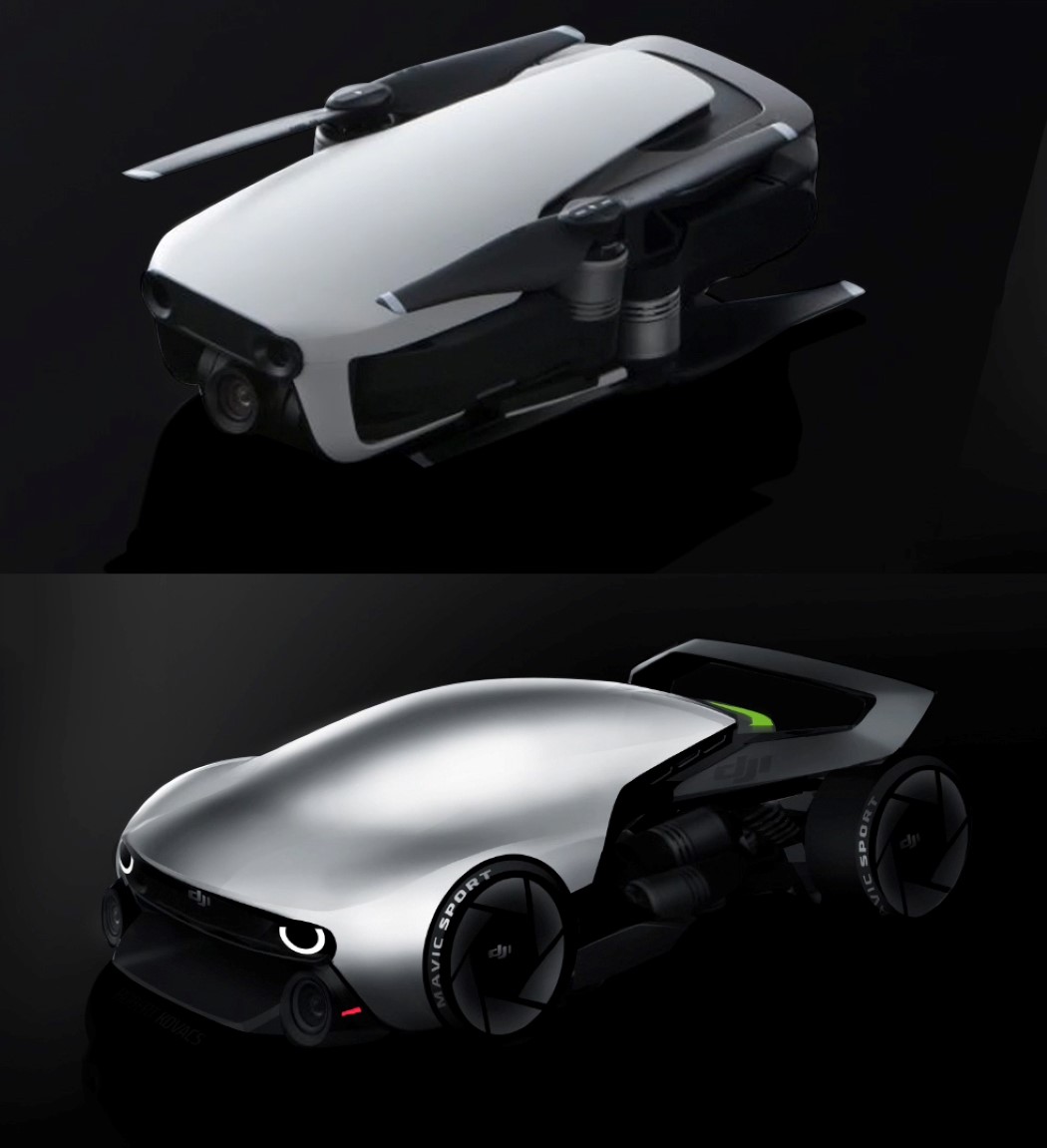 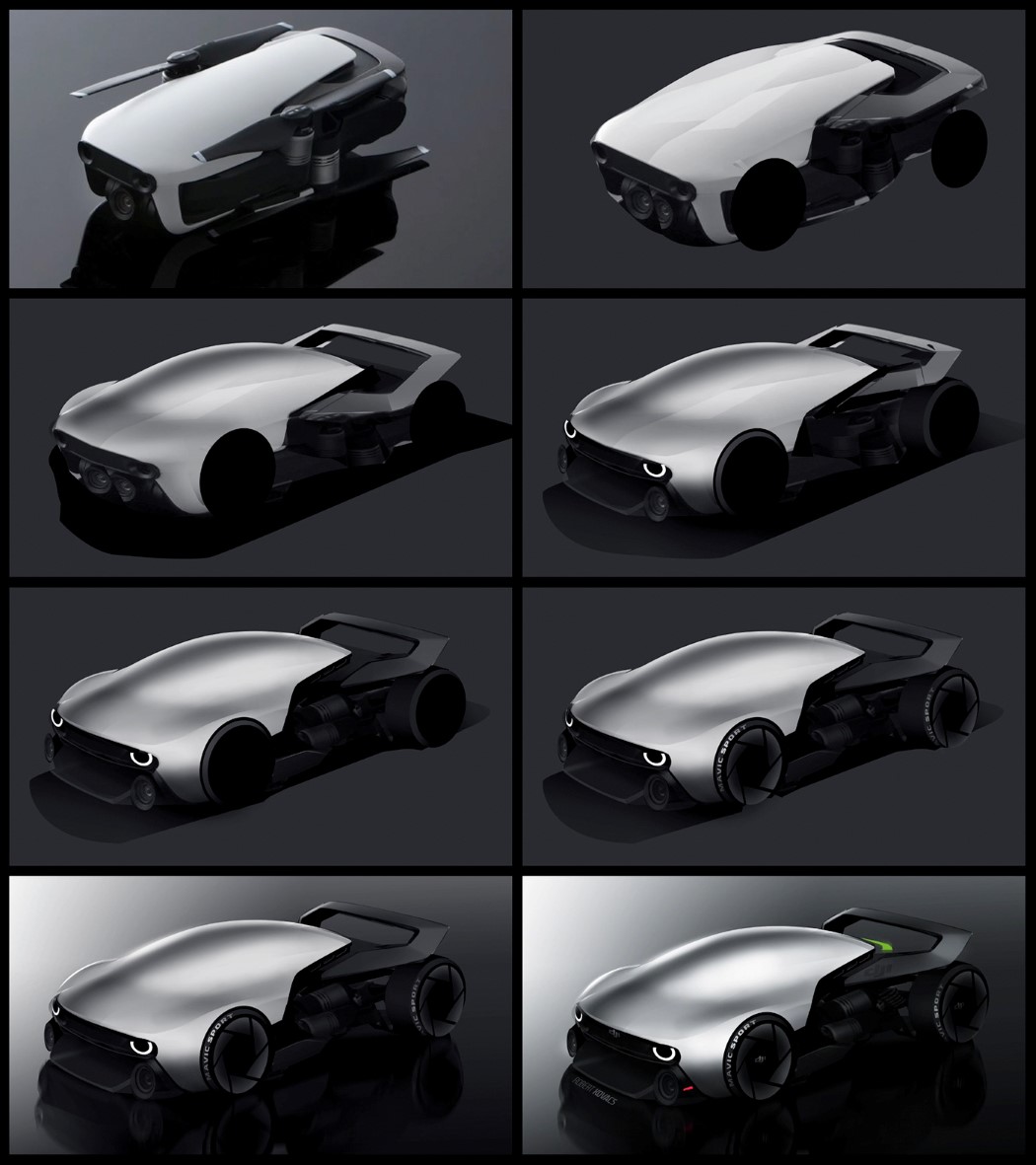 A different kind of Paper Packaging!

If you’ve spent enough time looking up designs on the internet, you’ve seen this kind of chair somewhere. Paper is a pretty tough material when…

Carving Up the Ice Caps

So it’s summer. You get kinda tired of the skin-bubbling heat, so you decide to head to the chill zone for some much-needed ski or…

The past month has seen the release of a range of fascinating autonomous vehicles, but none of them are more excitable as the GM Silent…

Touch Me Michael, I Drive Just for You

You love light-up cars, right? You want your car to stick-out and keep the streets bright, right? How would you like your car to be…