The ONO is a $99 3D printer, but its price tag isn’t what makes it remarkable. It’s the fact that it’s a resin-based 3D printer that uses your smartphone to print complex 3D forms!

The tiny printer comes with a vertically lifting platform, a resin bath, and a dedicated space for a smartphone. Just select a 3D file on the Ono app and place the smartphone in its dedicated space below the resin bath and the ONO printer and smartphone work in conjunction to create complex, yet beautiful 3D prints. The ONO uses resin based printing tech, that relies on a bath filled with a special photosensitive liquid resin that cures with light. The light comes from the smartphone screen, which displays cross-sections of the 3D file in black and white, while the resin cures against the platform. Working frame by frame, layer by layer, the smartphone flashes images that cure the resin in the desired shape of the 3D file you wanted to print. Just simply pull the model off the vertical platform and rinse in a bowl of water and voila! Your print is ready!

The ONO is great for small projects and prototypes. Given that it works using a smartphone screen, the ONO printer’s printing framework is roughly the size of your smartphone screen, so any 3D model bigger than that isn’t quite possible on the ONO, but its compelling price tag is what makes it really attractive. Besides, it uses liquid resins to print files, which results in incredibly smooth and glossy surfaces and lesser wastage of materials! 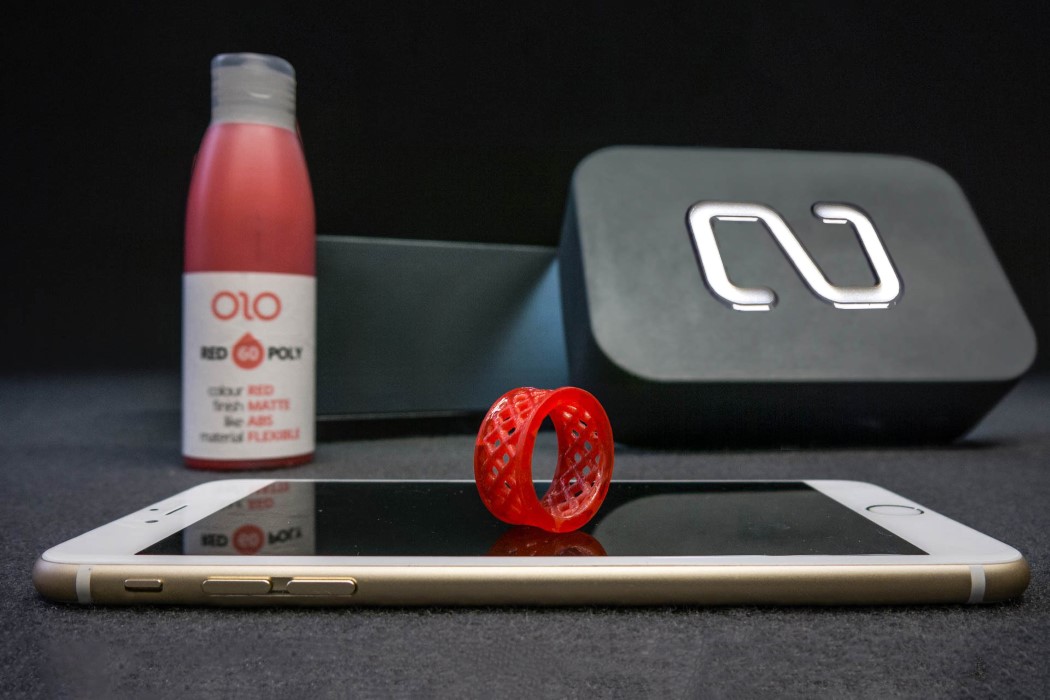 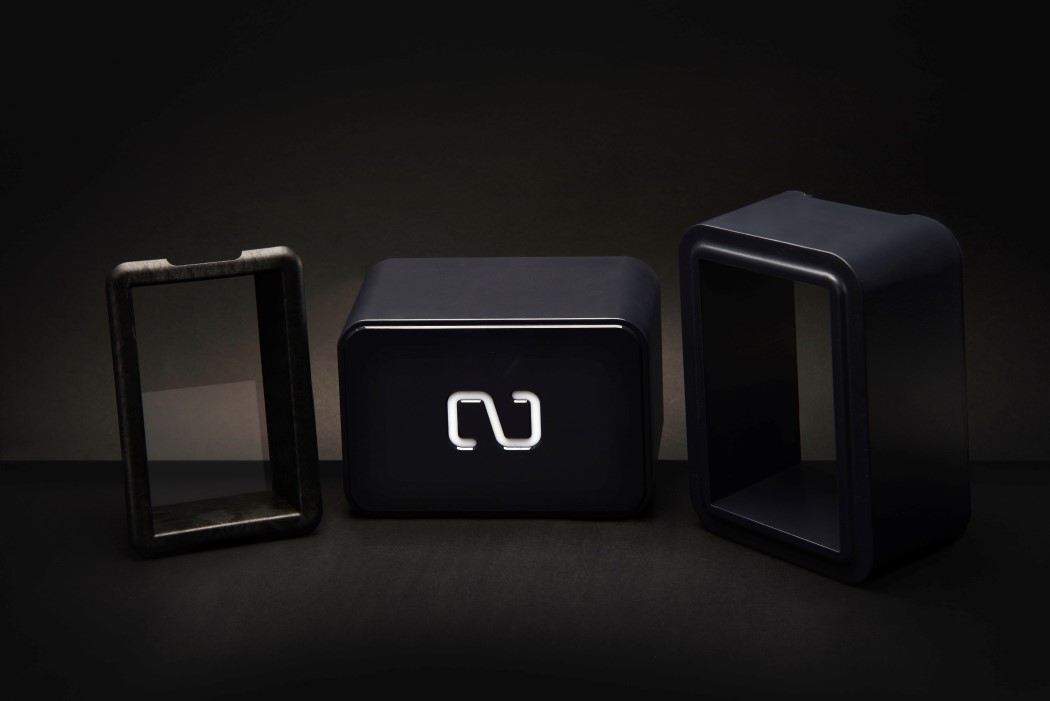 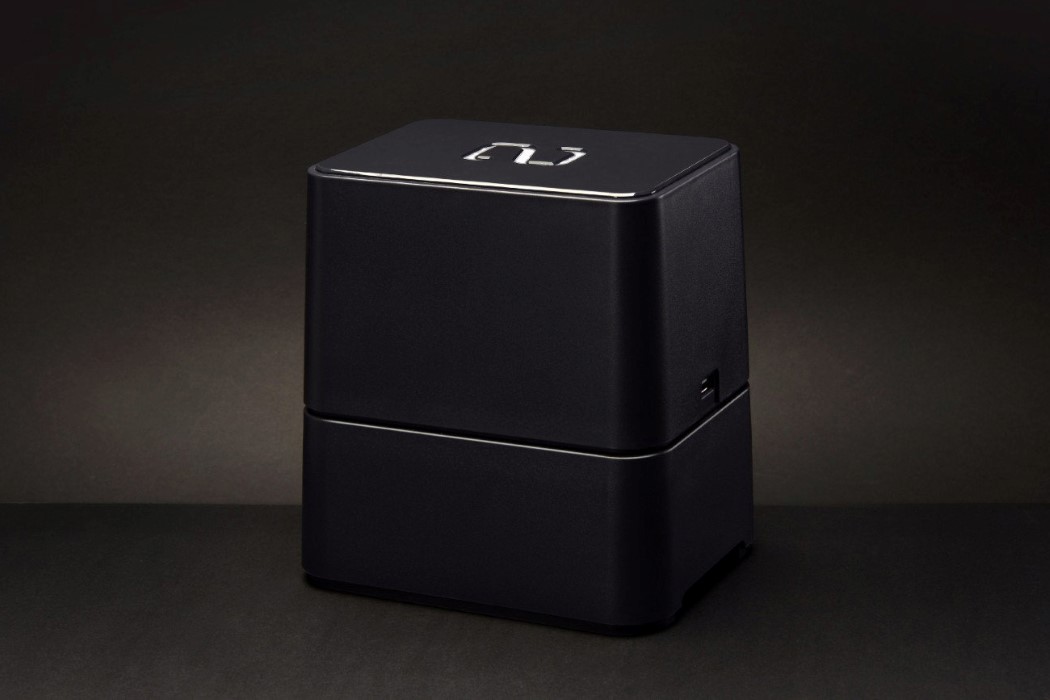 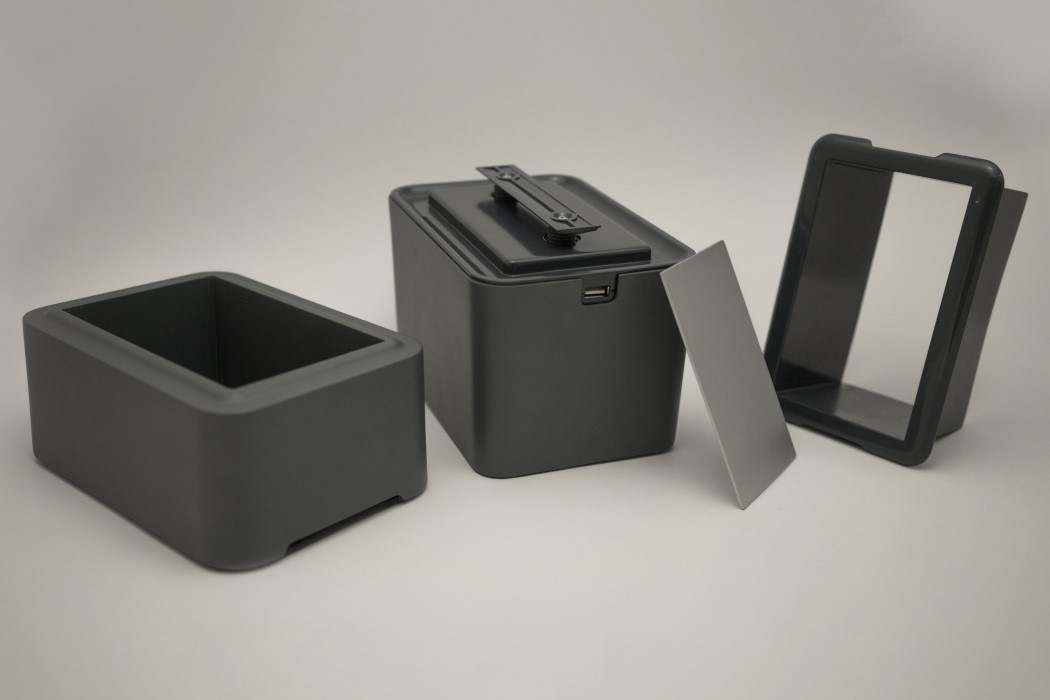 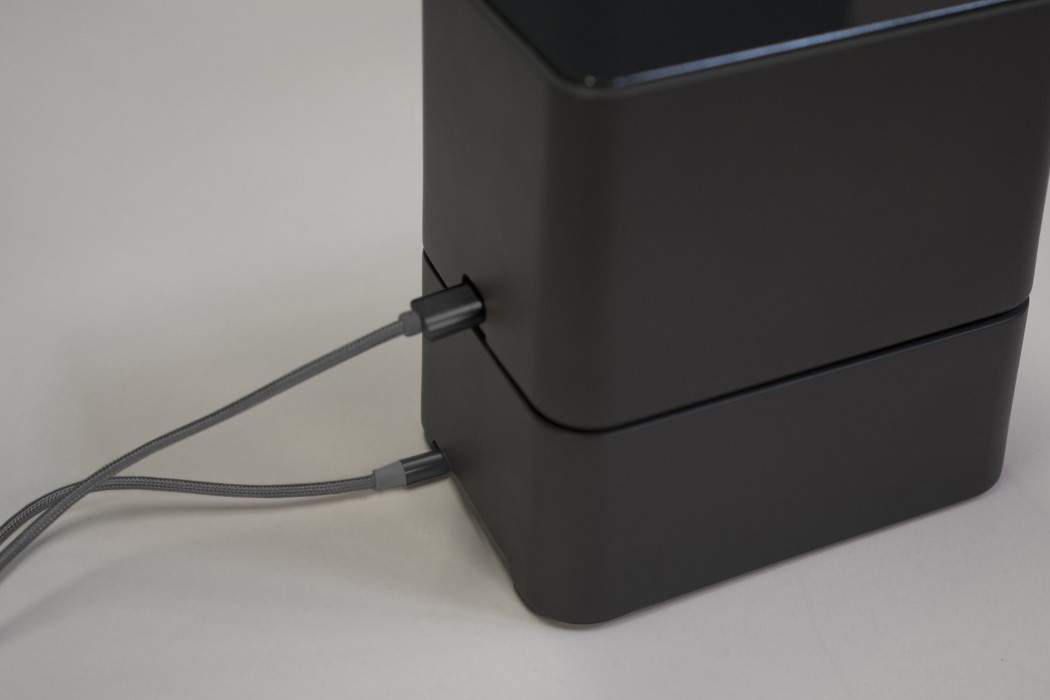 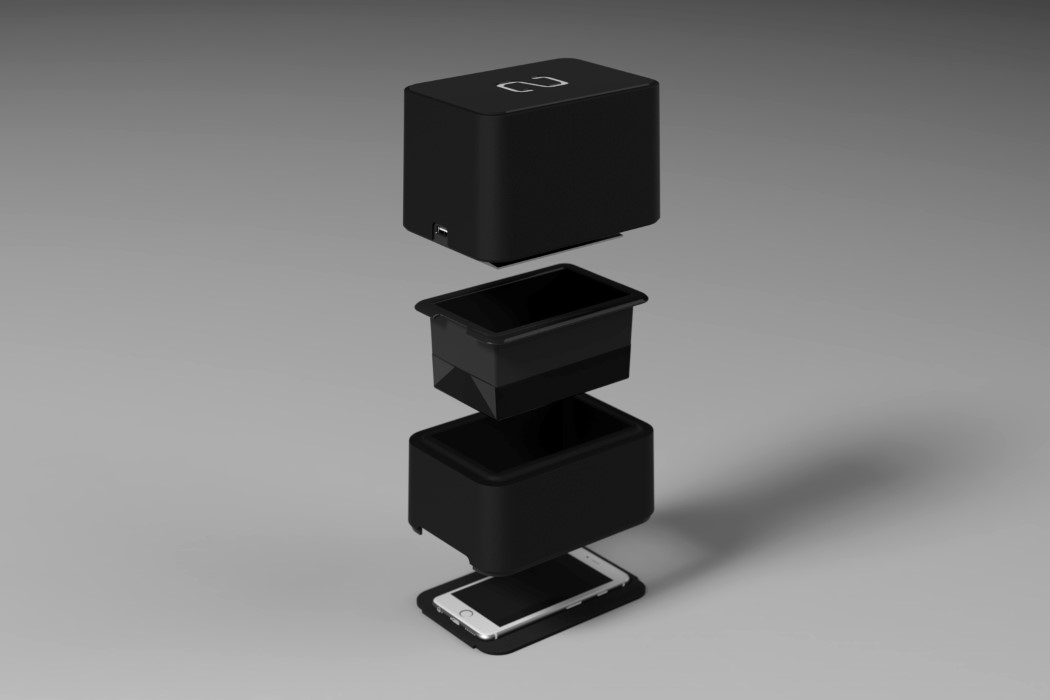 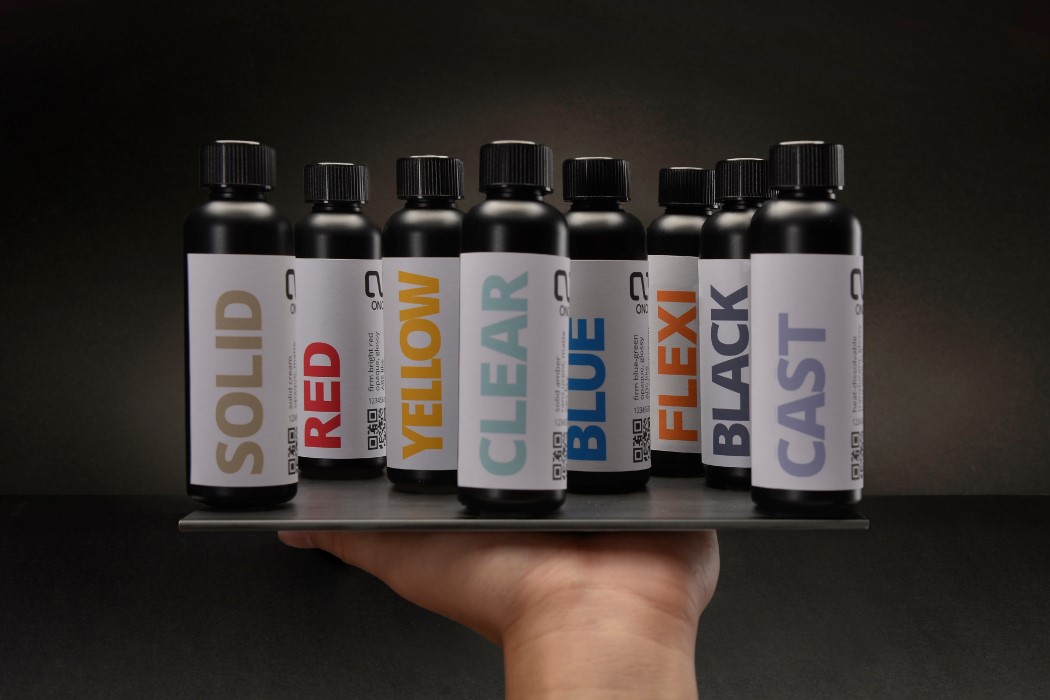 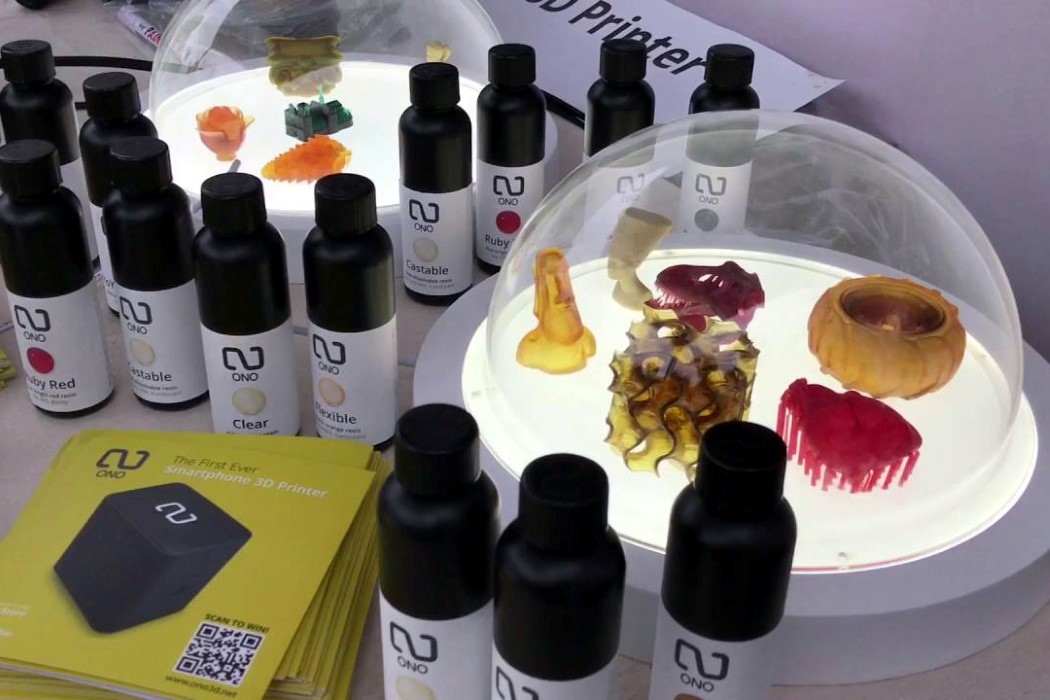 By now Jony Ive and his brigade must be having a good laugh at the number of iPhone 6 concepts doing the rounds. But I…

The Same, But Different

Metropolis is a project designed to express two opposing bedside tables- one representing day and the other night. The overall shape of the tables are…

Our furry feline friends can be fascinating creatures, their curious nature and mischievous personalities lead them to investigate any crevice that they can find. This…

What Headphones do I wear today?

If you’ve ever owned an expensive pair of headphones, you’ll have noticed that all your music sounds good when it plays through them. Cheaper headphones…