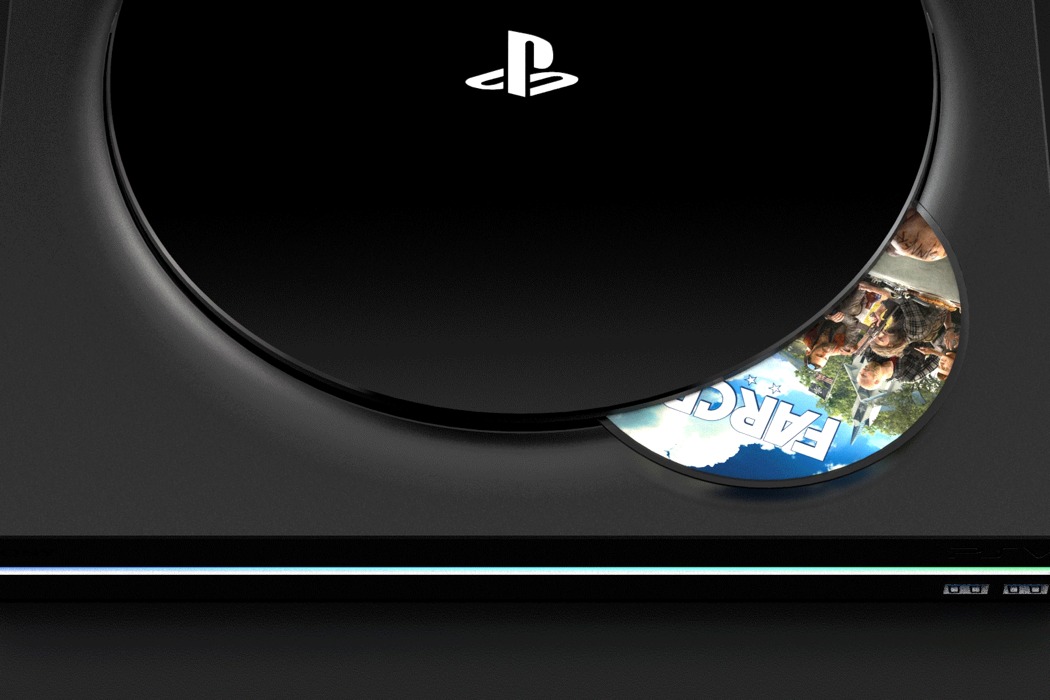 One can only hope that we’ll finally ditch the game disc requires by our gaming units. That reality may very well be approaching thanks to advancements being made in online streaming. Until then, the Playstation V is imagined as the last of its kind and designed as a “farewell” to the age of CDs.

Its most apparent feature is a mesa-like surface protrusion on top. Its circular form mimics that of the disc. Interestingly, this is also where users insert their game CD. An opening around the edge of the circle allows discs to be slid inside easily. As much of a tribute as it is to the compact disc era, it’s also a nod to the future as viewers get a glimpse as to how consoles might appear without an obvious CD slot. 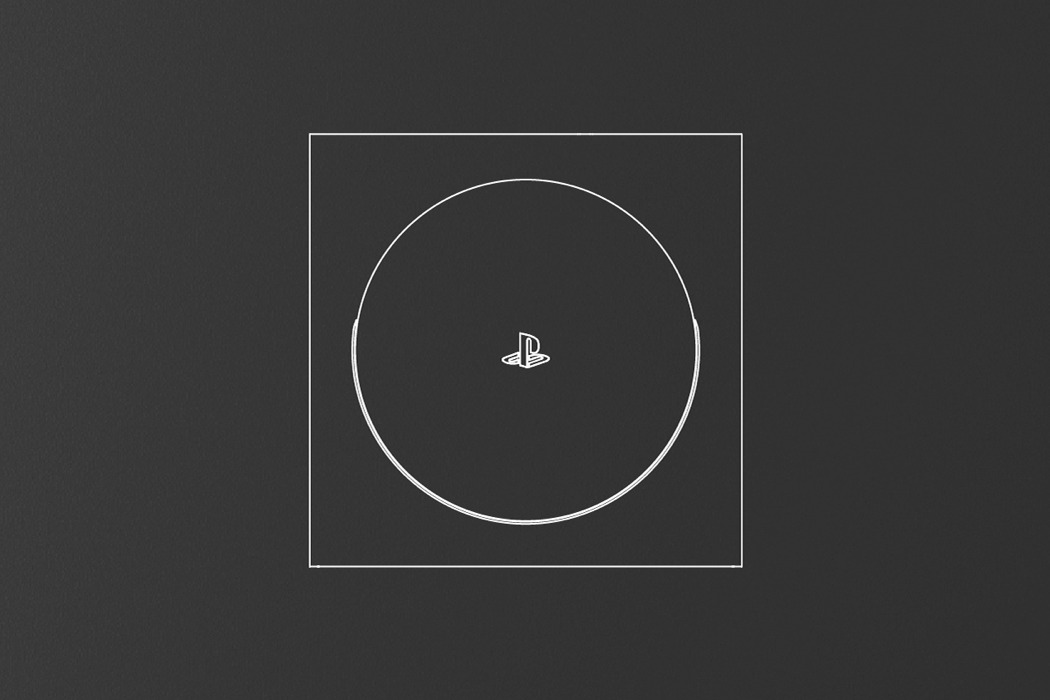 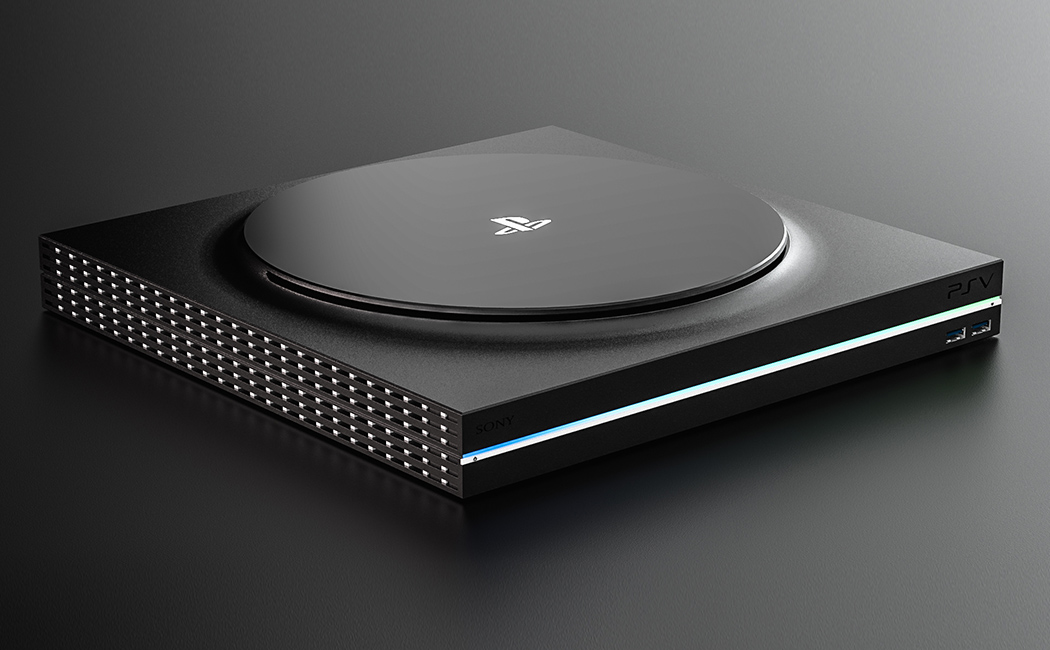 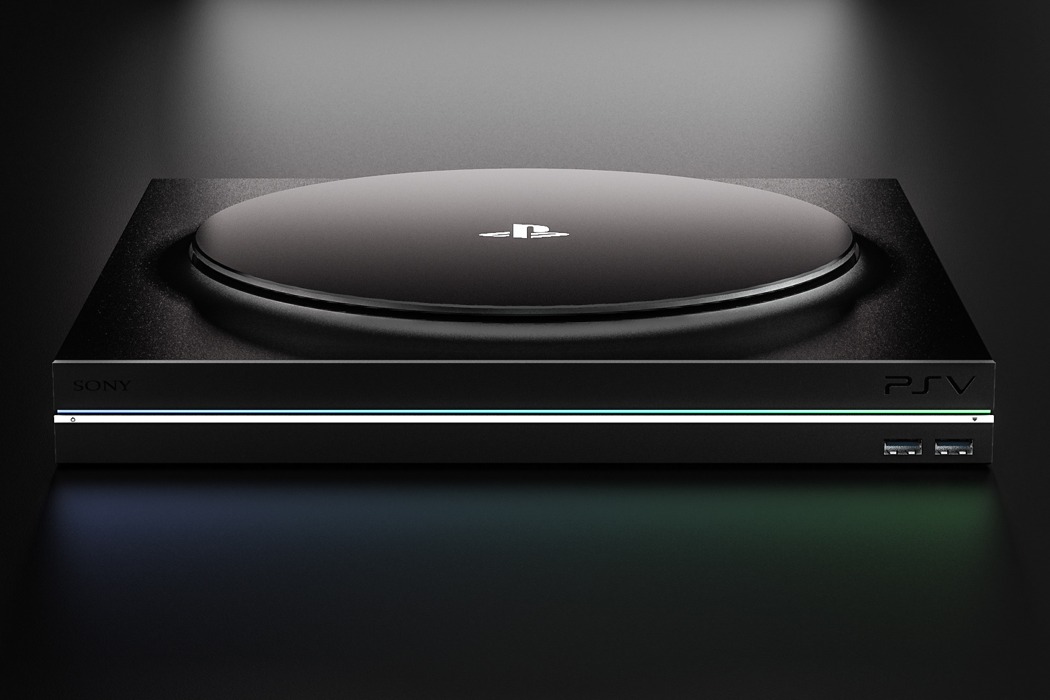 This project proposes a FAREWELL good-bye to the CD gaming, focusing its design on the act of inserting the CD inside the video-game aiming it to be an awesome event to the customer. Also, the aesthetics reminds the first model, the PlayStation One. 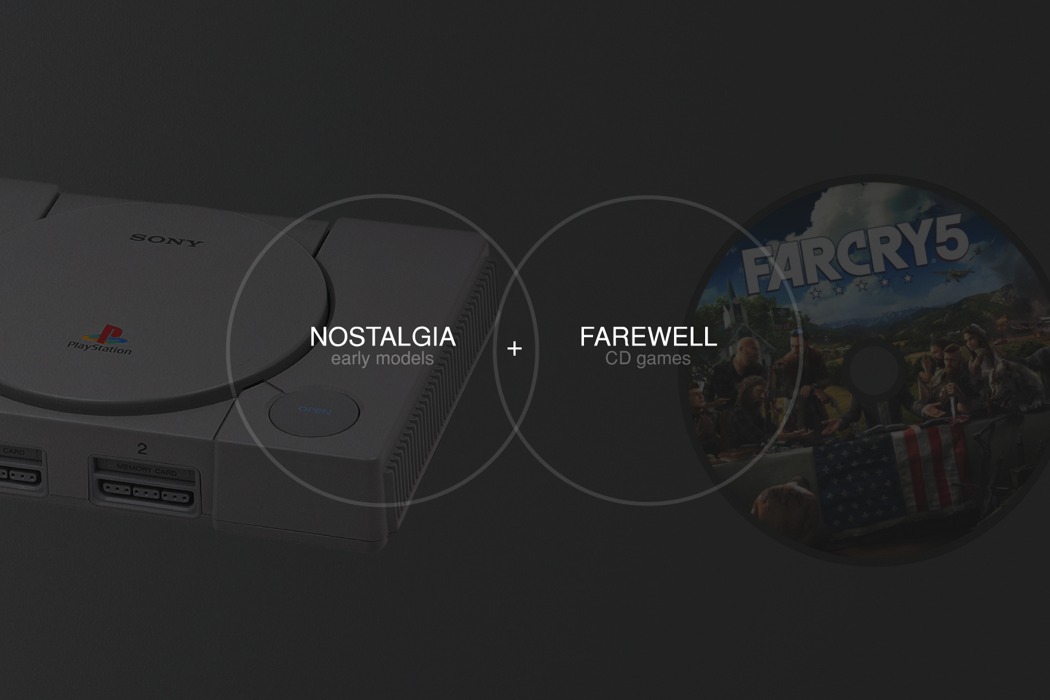 Sony is also the owner of the Bluray brand and has a strategic history of making their video-game more price friendly in order to sell their Bluray CD’s in games, movies, and music. Since it is possible to play other media in PlayStation. 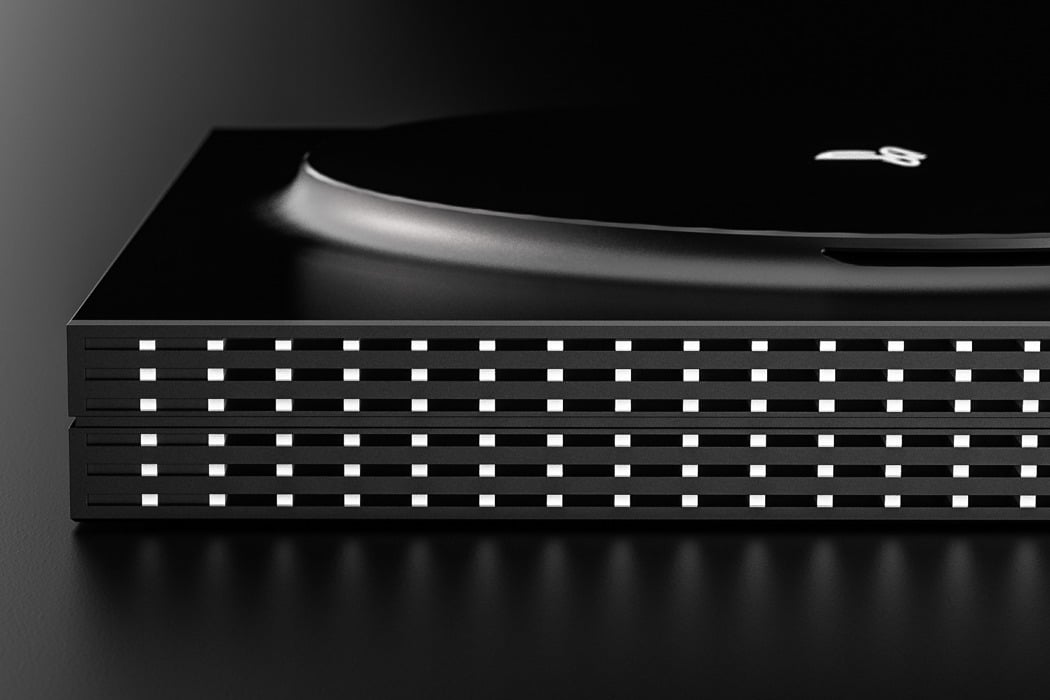 Front bar has the Eject and On/Off buttons, plus a color bar to communicate actions being take in the video-game to the user. 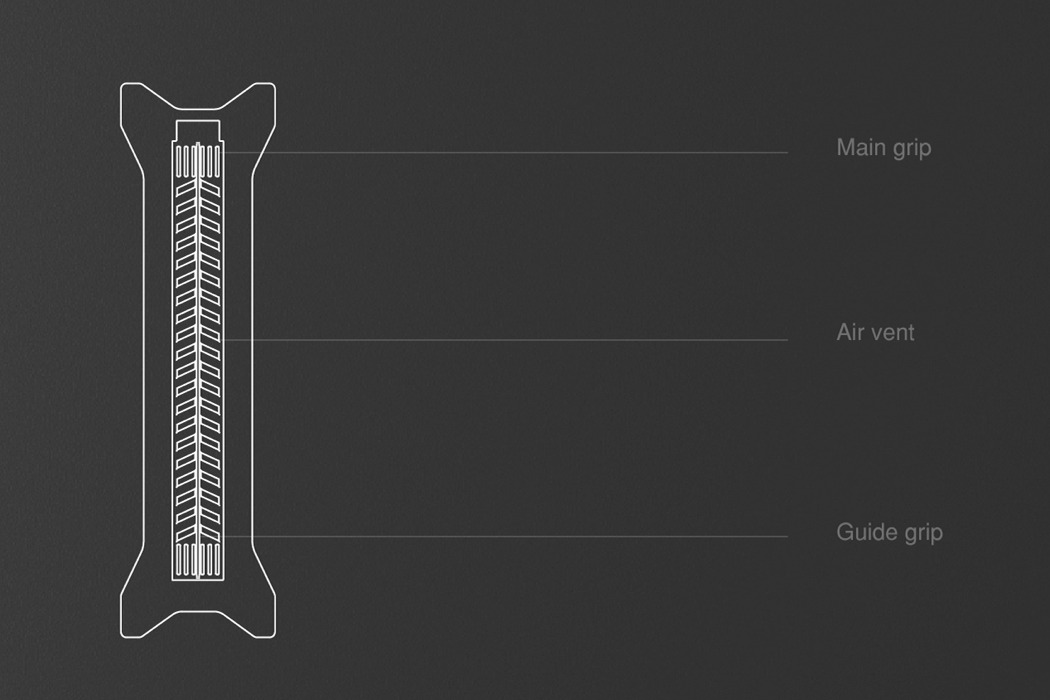 A stand was developed for the vertical display. Build upon the video-game aesthetics. 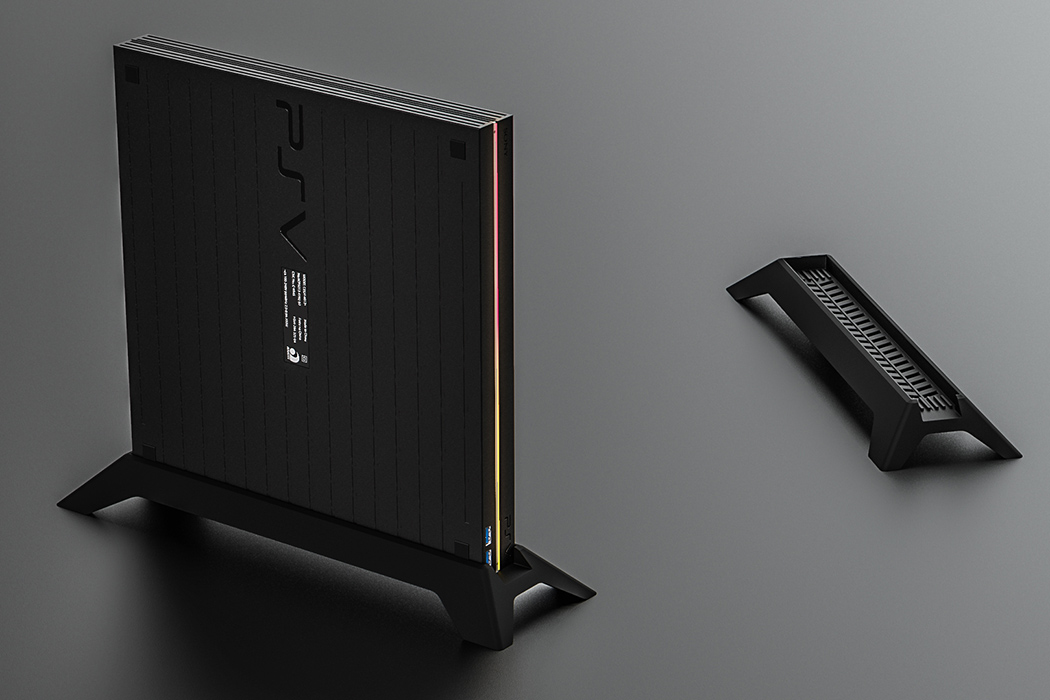 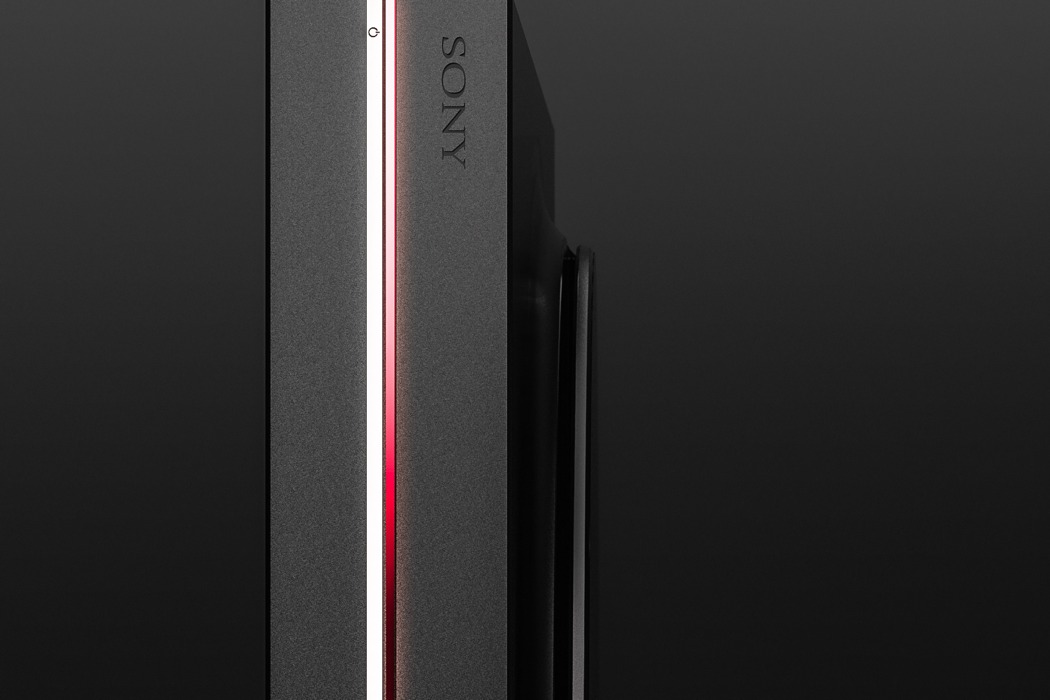 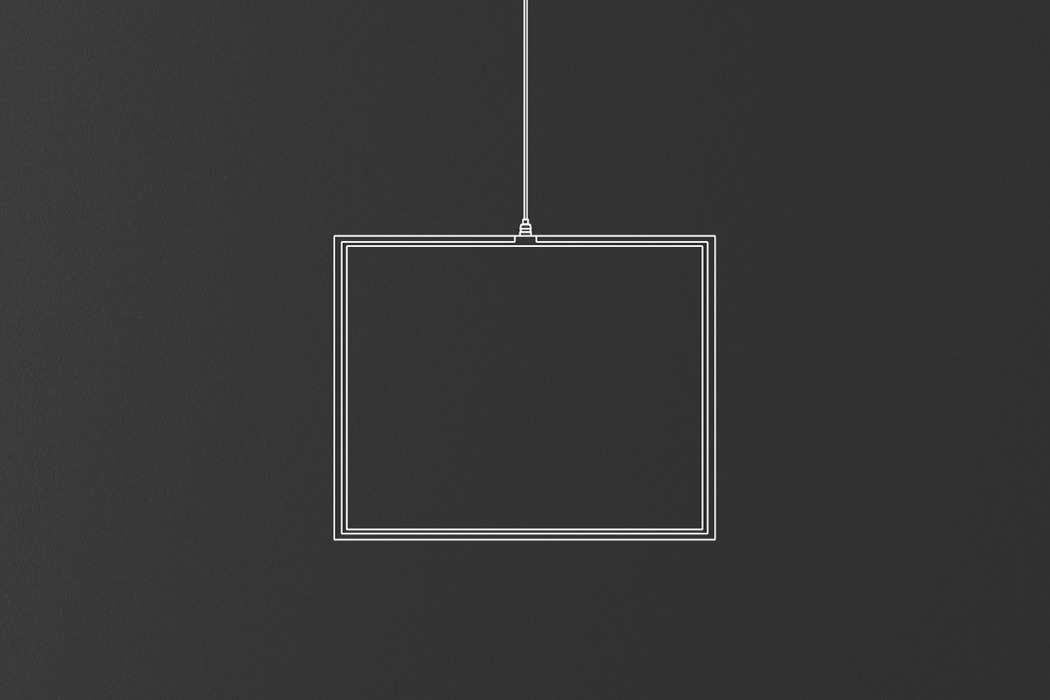 Wireless charger pad, an easy and comfortable way for the user to accommodate and charge the controllers. Same visual language of the video-game aesthetics and materials. 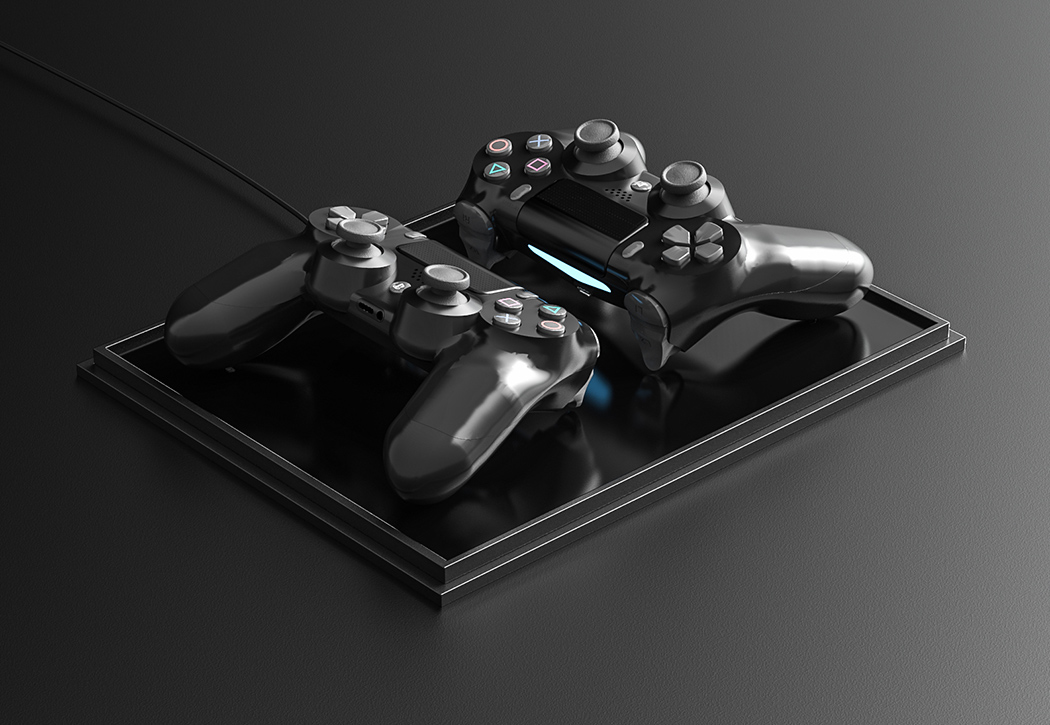 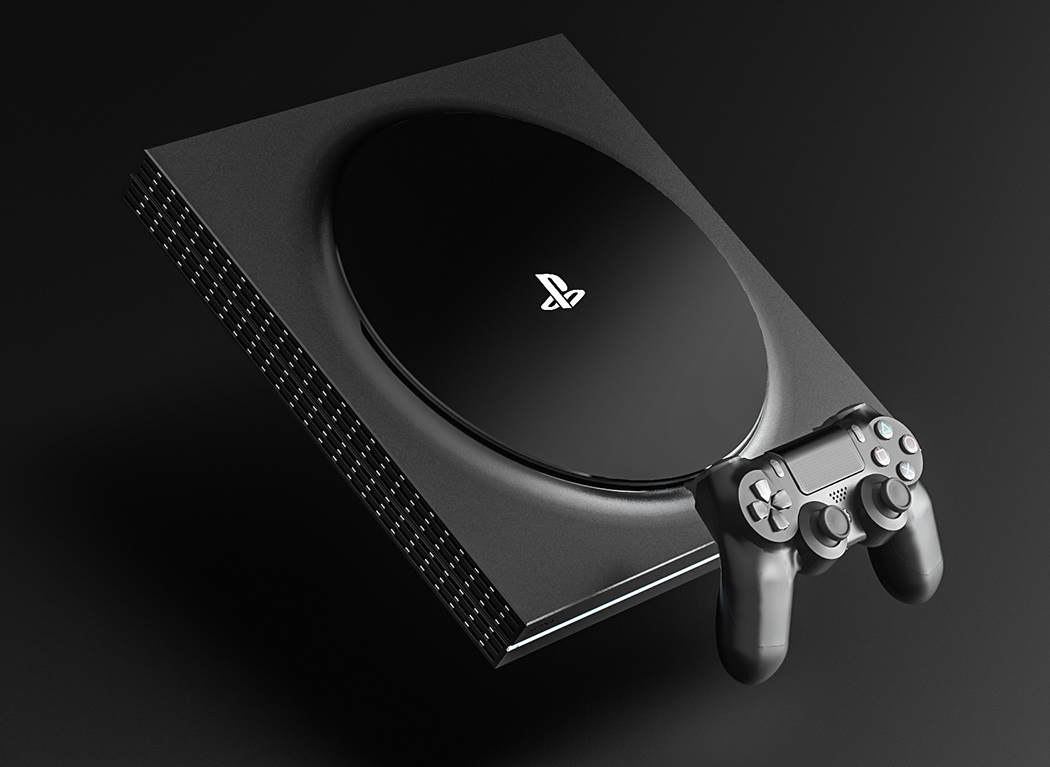 Totally re-defining the idea of good, clean fun, the Bathtub Racer is the culmination of hundreds of man hours, and countless packets of soap, in…

The New Pendant Lamp for Wästberg is a creative piece of work by Claesson Koivisto Rune. The lamp seems surprisingly small, yet tactile and friendly….

Rock Solid Audio With a Soft Side

One Toothbrush to Replace Them All

Pairing up with designers/artists, Toothbrushes byDefault are focused on ever expanding personalized styles to match your modern lifestyle. Whether you prefer minimal/expressive, wood/aluminum, or manual/electric……