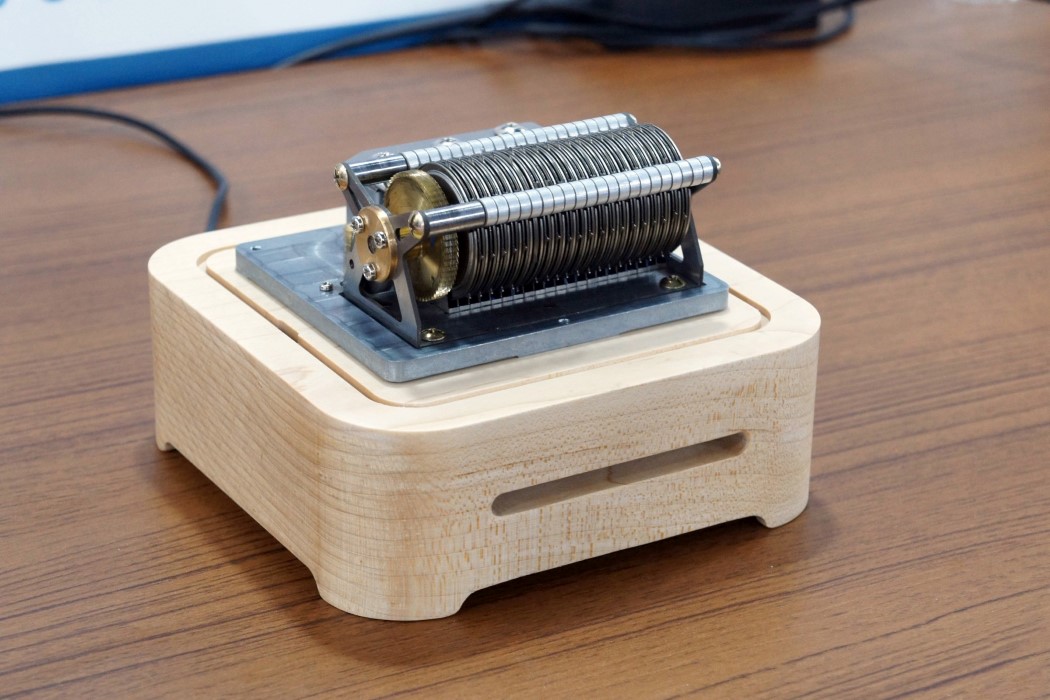 Music players are pretty straightforward. You’ve got pre-recorded music files that are stored either offline or online, and all the music player does is decodes those files and plays the pre-recorded music via a speaker. Barring differences in playback and speaker hardware, one song sounds pretty much the same on each music player… but the Murobox is different. The Murobox, a portmanteau of the words Music Robot Box, literally plays or rather, performs the music for you.

Traditional music boxes have a spring-loaded cylinder with notches that rotate, plucking at a steel comb to create music. You were limited by the size of the cylinder, which was small enough to store just a fraction of a song (like a verse of Happy Birthday, Swan Lake, or more modern versions with the Harry Potter theme). The Murobox has no such limitation. Replacing the cylinder with sever computer-controlled rings, the Murobox can add or remove the notches that pluck against the steel comb, effectively changing with time and playing entire songs rather than just a bar or two. While the Murobox can’t literally translate your mp3 files into playable music (although that would be incredible if you could just connect your music subscription to the Murobox!), the companion app can tap into cloud-based libraries of tunes, while you can even add MIDI files to the Murobox to have it play it back with its signature calming sound… so technically, you can have the Murobox play literally any music you get your hands on. Yes, even Sandstorm by Darude. 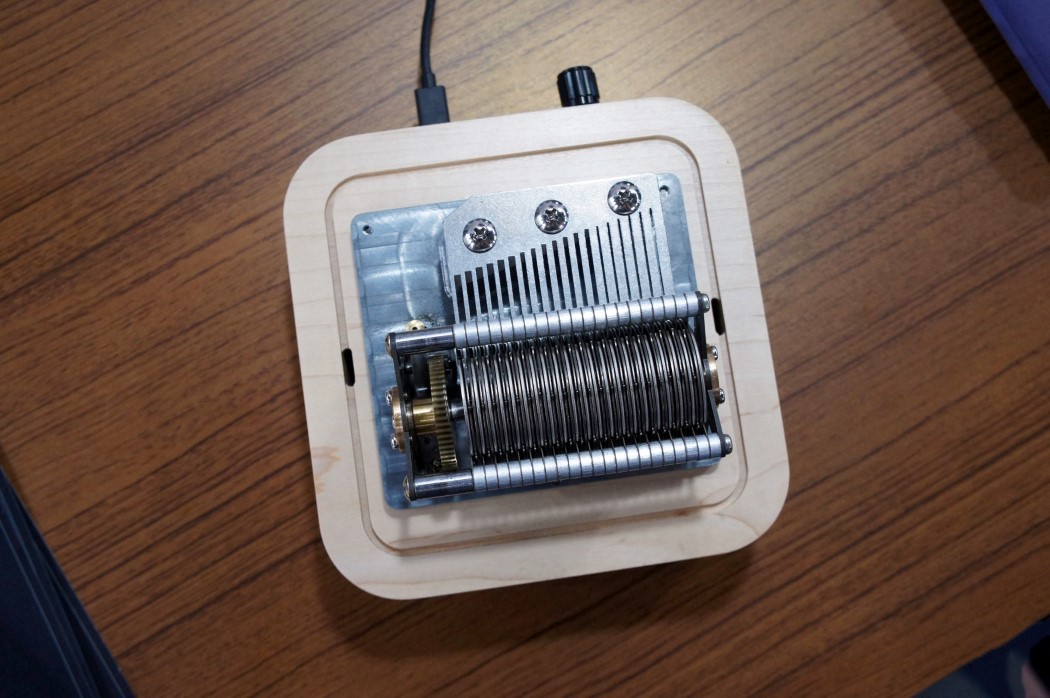 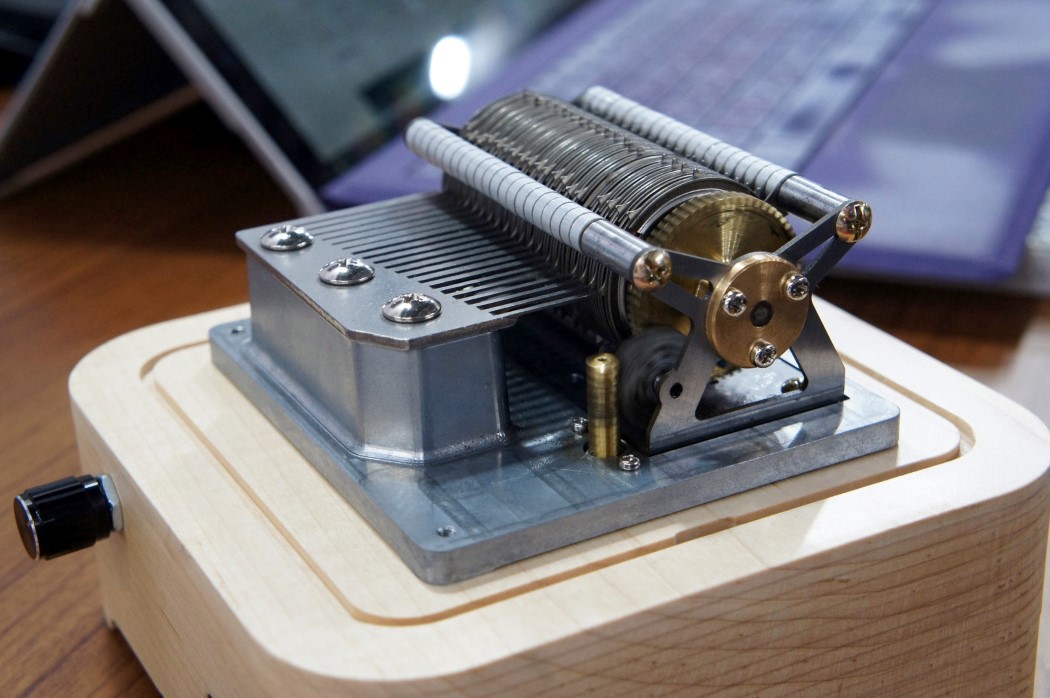 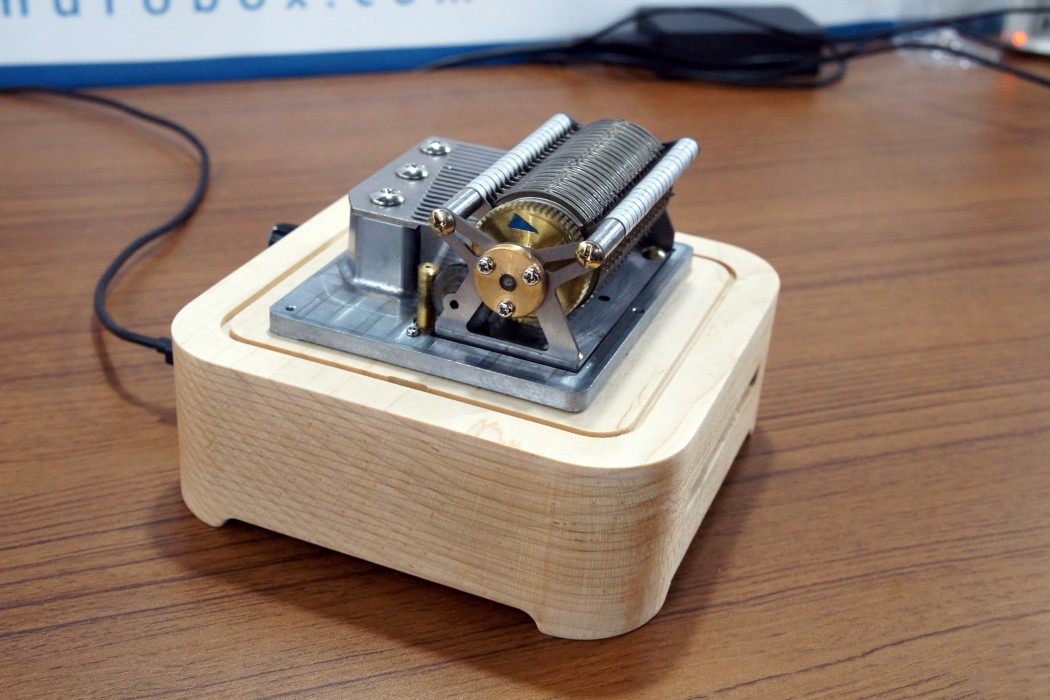 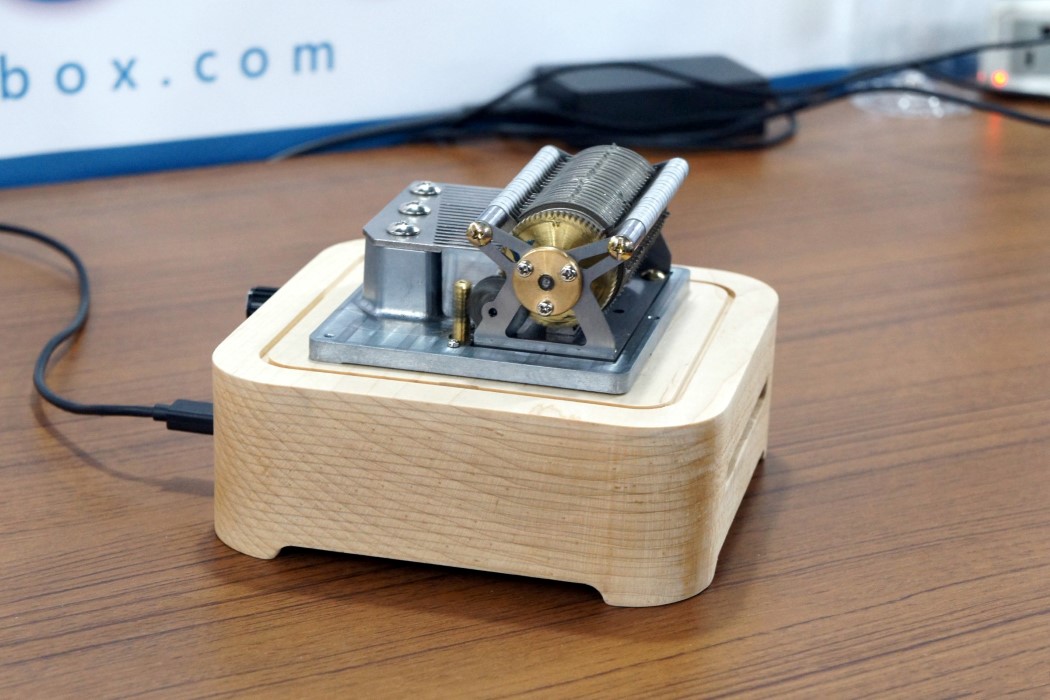 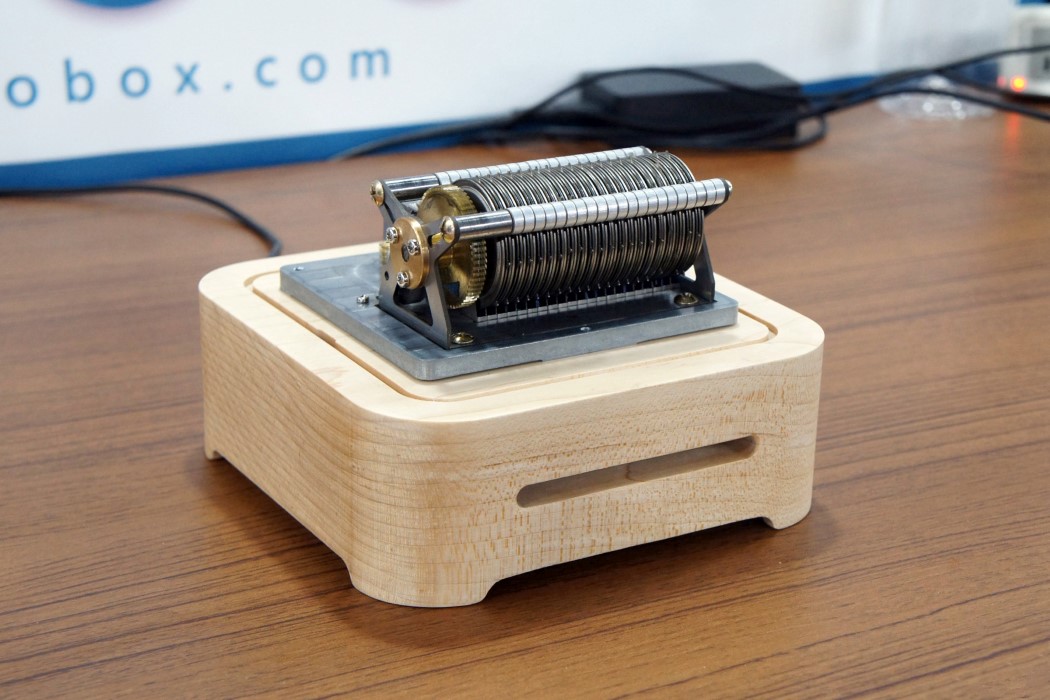 Big pixels are back!

The 8-bit Bumper for iPhone 5 and 8-Bit Sleeve for iPad Mini hearken back to the beginnings of the video game revolution, when the music…

The new normal has given us a new perspective on the value of nature in our lives, we have longed to be outdoors freely and…

The “Gusset Chair”, even the name is ugly. Now before you think I am being too negative about designer Peter Saloon’s latest creation, keep in…