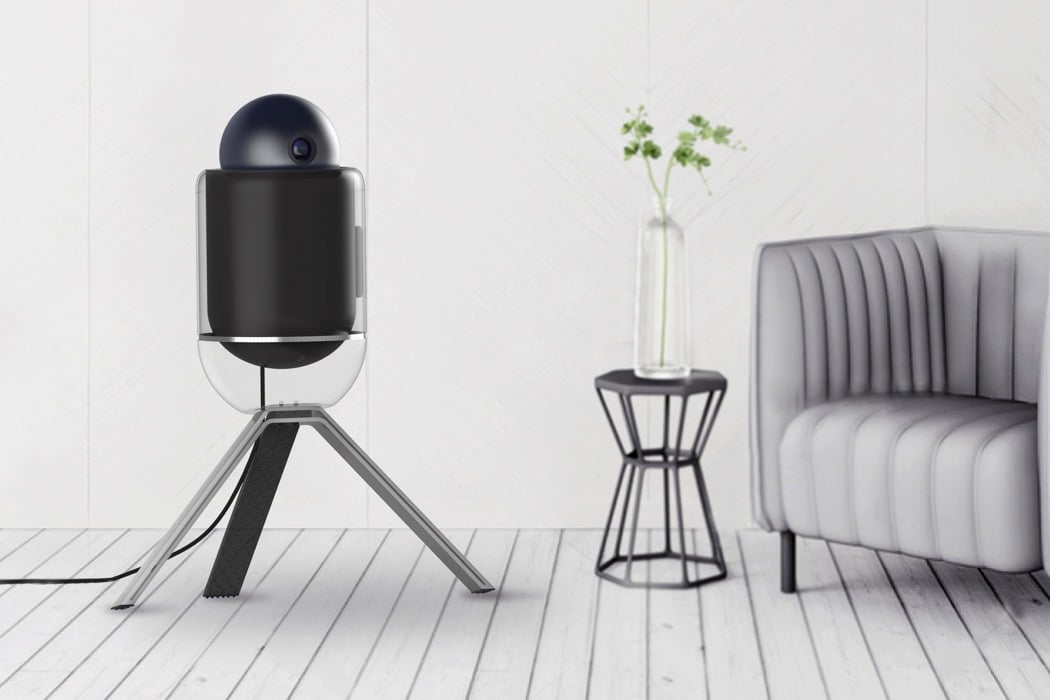 Before I decided to ditch having a TV altogether, I started exploring projector options thinking I could at least avoid having a giant screen in my living room. On my search, I inquired as to why each unit was surprisingly bulky and the salesman explained that the inner workings and largely unchanged projection tech simply didn’t allow for a slim, unobtrusive form. I sighed and left empty handed. If I had seen the Rollin projector, however, I might be telling a different story.

It’s thoughtfully designed around the existing tech and doesn’t try to unrealistically squeeze all the necessary components into a slimmer body. Instead, it takes on a modern, almost robotic appearance that looks more sculptural than electronic. Even though it’s not any smaller than a standard projector (in fact, it’s probably larger), it’s certainly more welcome in my home than many of the current clunky designs! 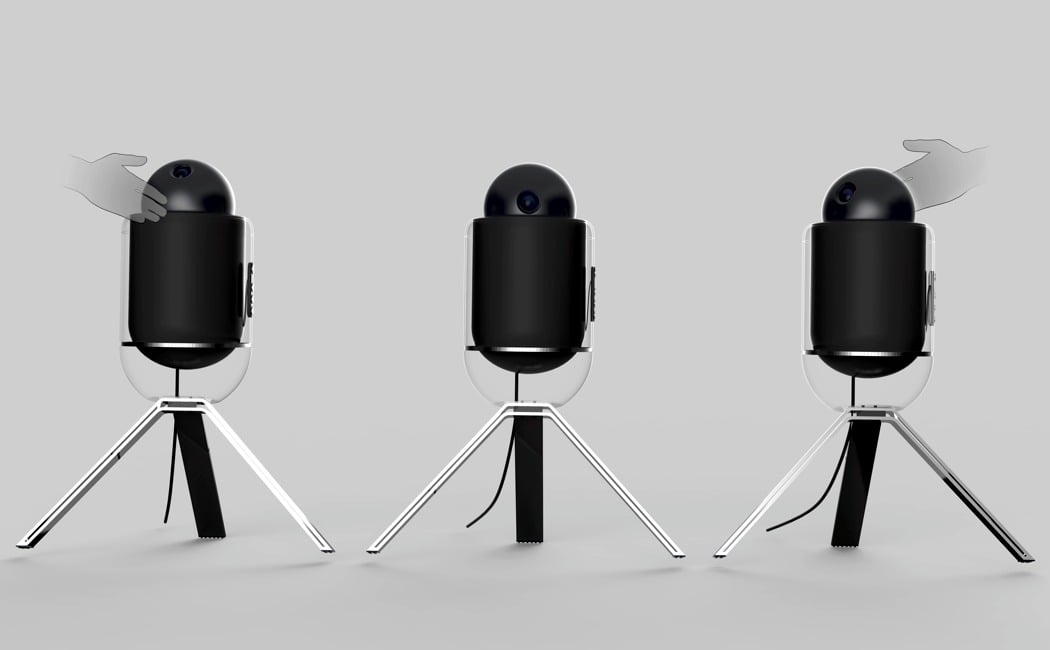 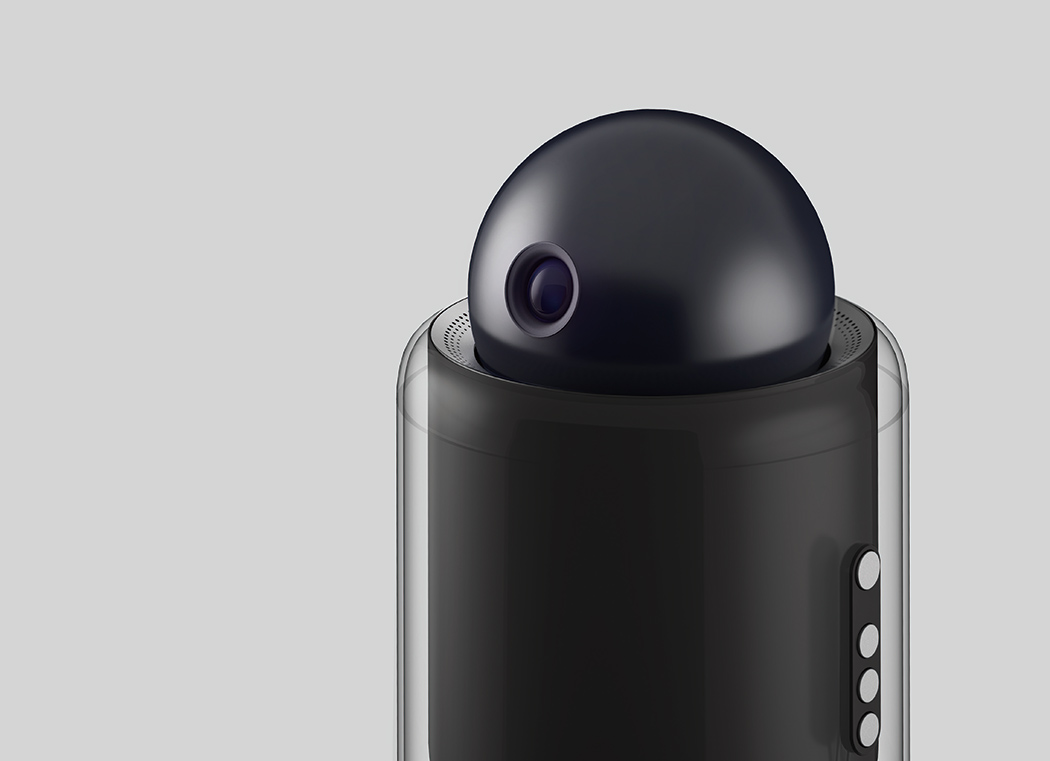 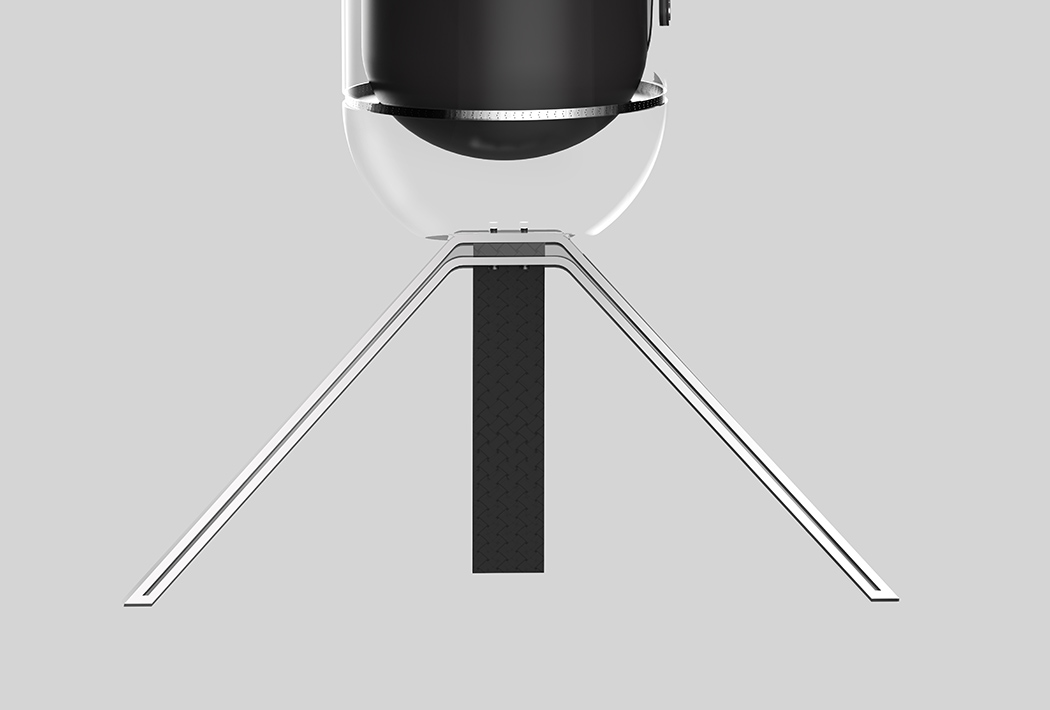 In an age where urban dwellers’ living spaces are shrinking, there simply isn’t room for big, bulky washing machines. Designed with this in mind, Swash…

Aptly named for both its barely-there form and superb functionality, the Superlight is a minimalistic take on the task light. Reduced to the essentials, its…

Sit Down With a Nice One-Cable Espresso

Returning hero Andrew Seunghyun Kim – whose been getting designs published with Yanko since 2007, presents this all-in-one screen. It’s the “Espresso” and it’s got…

Your food storage solutions should be as varied as your diet! Designed with this concept in mind, the Saving Storage Bag does just as the…