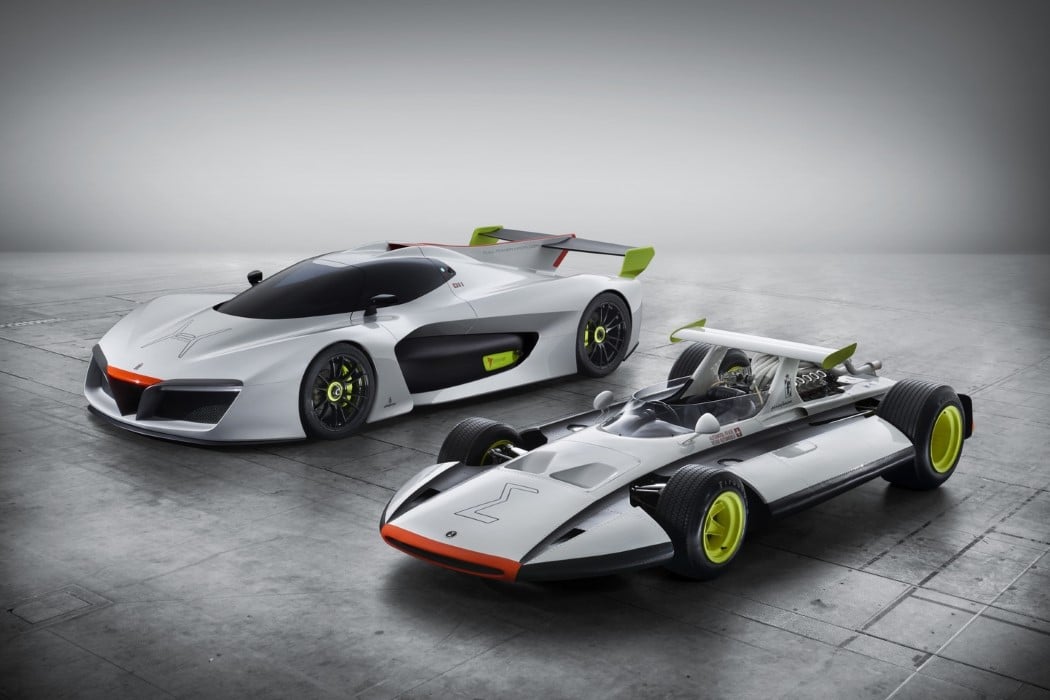 It may look like a toy, but the H2 Speed (shown above beside the Sigma Grand Prix concept) by Pininfarina and GreenGT isn’t a plaything. 2016’s best concept of the year at the Geneva Motor Show finally made it to reality at this year’s show amongst a few dropped jaws… given how simply perfect it looks. Its aesthetic, dominated by big, broad, smooth details gives it the playful demeanor of a die-cast toy car, making it look like the embodiment of speed, but not necessarily too aggressive.

Embodying Pininfarina’s DNA of purity, the H2 Speed is styled by aerodynamics, resulting in a car that feels pure, evoking a sense of speed as well as minimalism. However, the car’s most noteworthy detail is its zero-emissions engine that doesn’t run on electricity… but rather on hydrogen! Partnering with French/Swiss GreenGT, Pininfarina’s H2 showcases “Full Hydrogen Technology” that allows the car to reach 300 km/h by releasing just water vapor into the atmosphere. With a maximum horsepower of 653, this engine accelerates from 0 to 100 km/h in 3.4 seconds. Another added advantage over traditional electric cars (I can’t believe I used traditional and electric car in the same sentence), is its incredibly fast refueling time. While electric cars can take a decent while to reach a full charge, filling the tank of a hydrogen car takes close to 3 minutes. It also means the car will sound different, as compared to all-electric drives.

Only 12 units of the H2 Speed will be produced, and while that isn’t enough water-vapour to make massive changes to the environment, GreenGT’s technology is sure to be carried forward and used in more cars to come. The H2 was showcased at the Geneva Motor Show in 2018 and is set for a 2019 release! 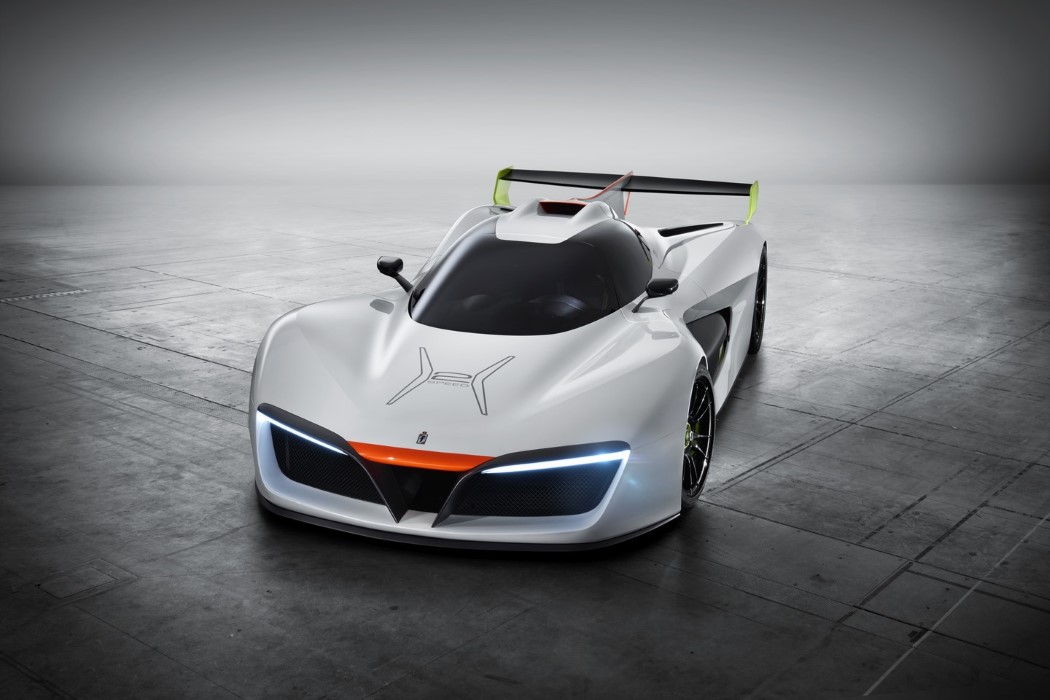 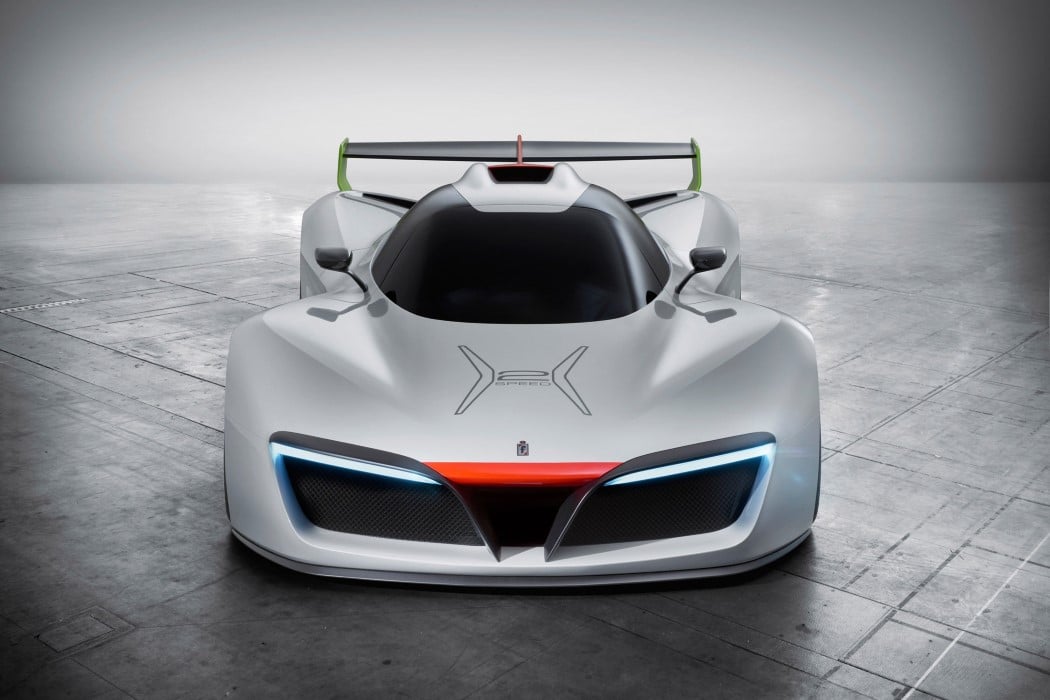 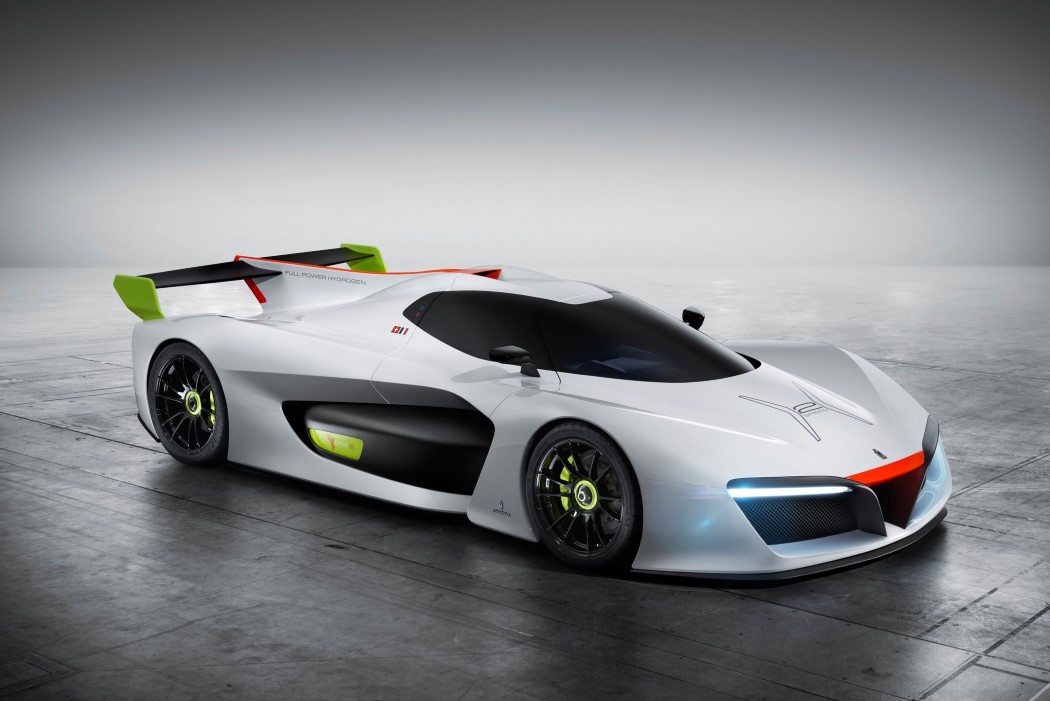 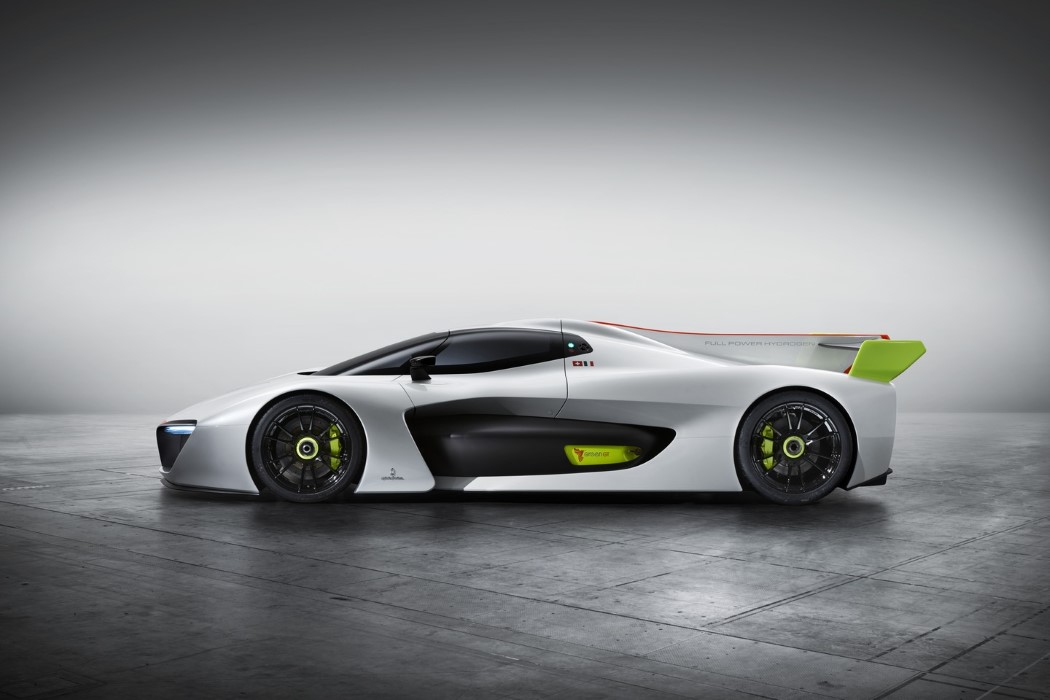 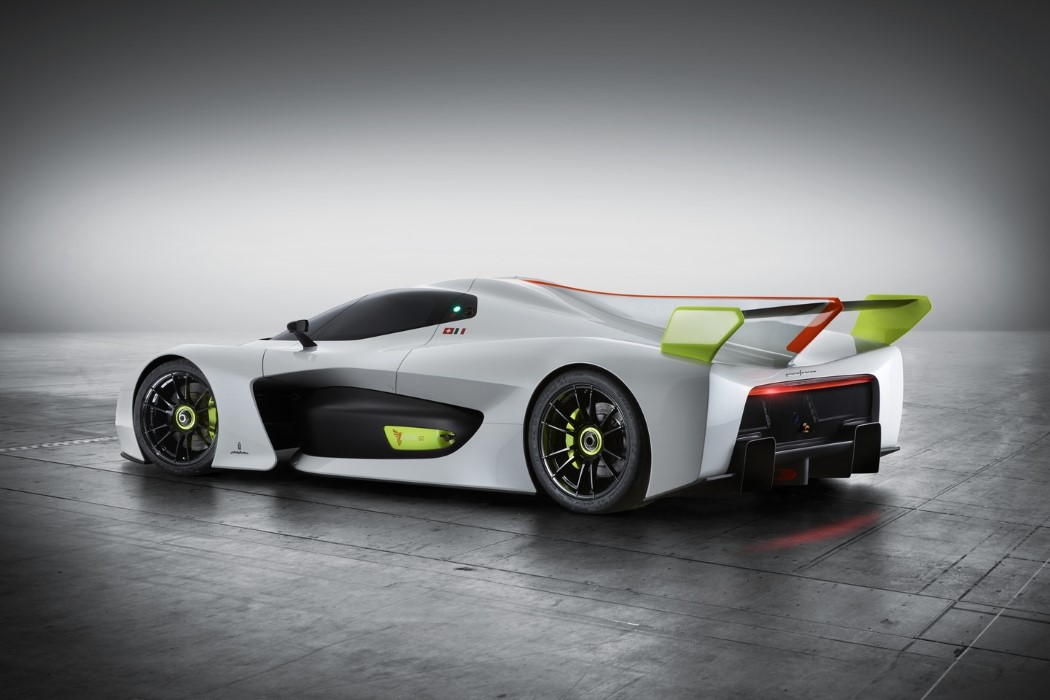 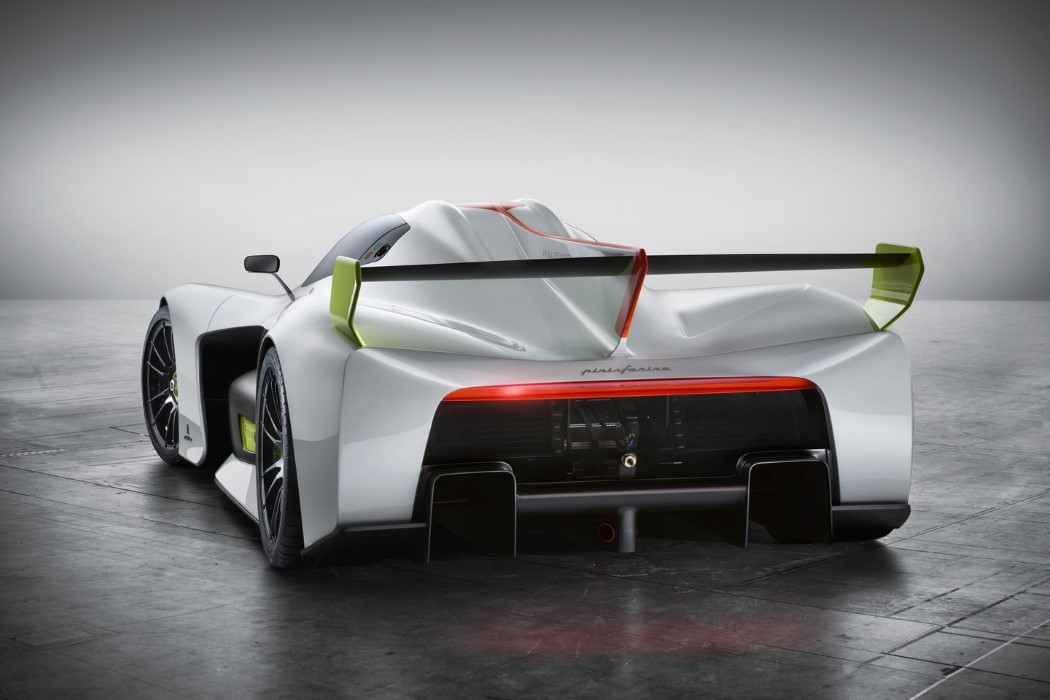 The Wasp Has a New Sting

The past month has seen the many, many unveilings of the world’s largest car brands, sharing with us their sights into the future. With this,…

If you’re someone who loves to go camping, especially after a long tiring week at work, then the RV ‘Coast’ might just be your next…