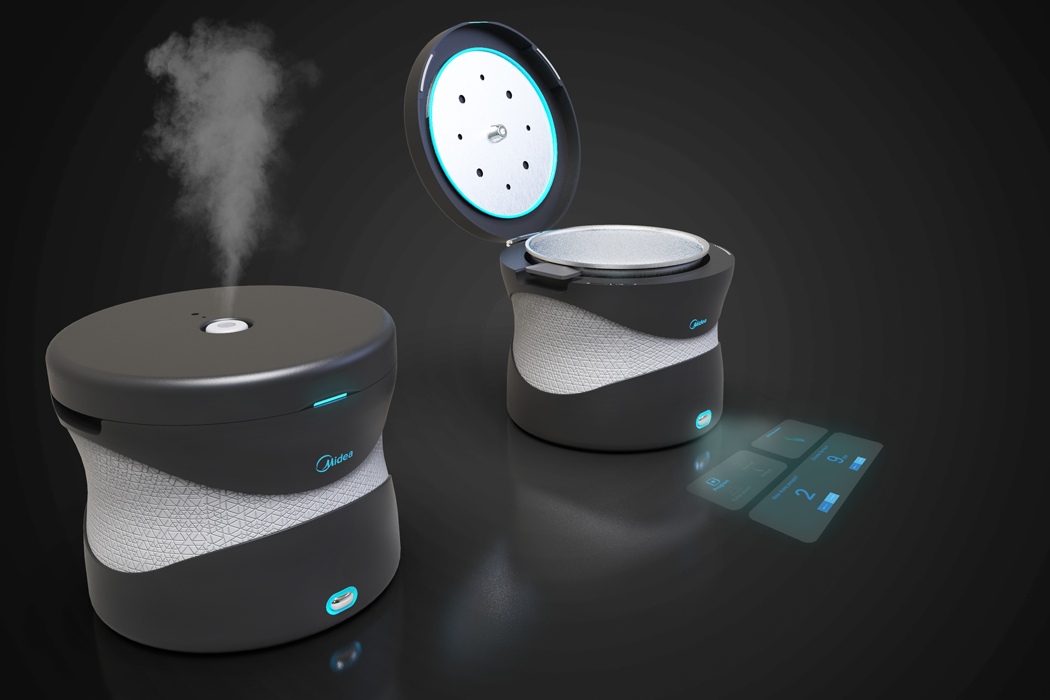 ARKTIS is the latest in a trend of modern appliances that are taking on smaller forms while providing more functionality. Created for compact living spaces, this pressure cooker whips up smaller servings and takes up less counter space than traditional cookers.

Its reduction leaves little room for a large user interface, so it’s equipped with a holographic UI that displays on any countertop. Here, users can access interactive recipes and controls using simple gestures.

What’s more is, you can pressure cook on the run thanks to its modern wireless charging tech that keeps it piping hot even when it’s not directly connected to a power supply! It’s perfect for potluck dinners! 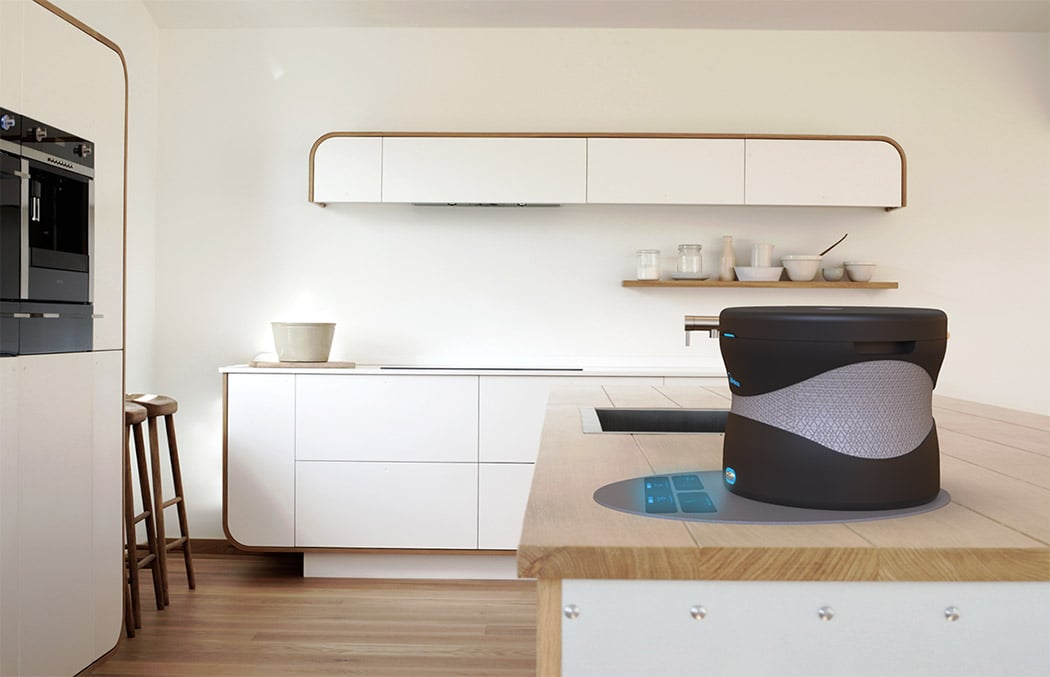 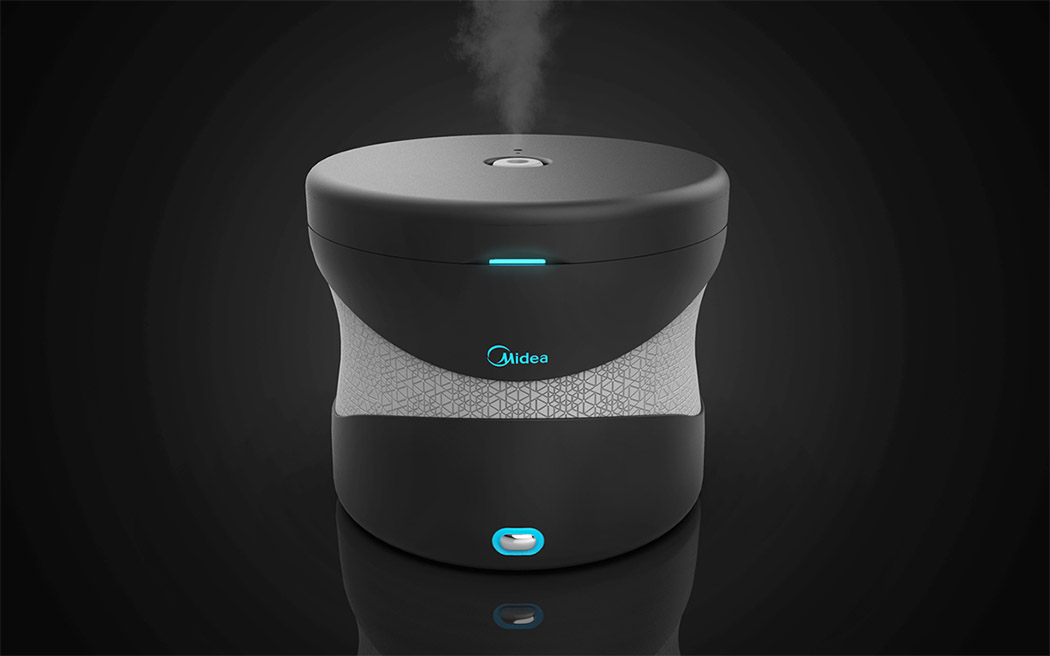 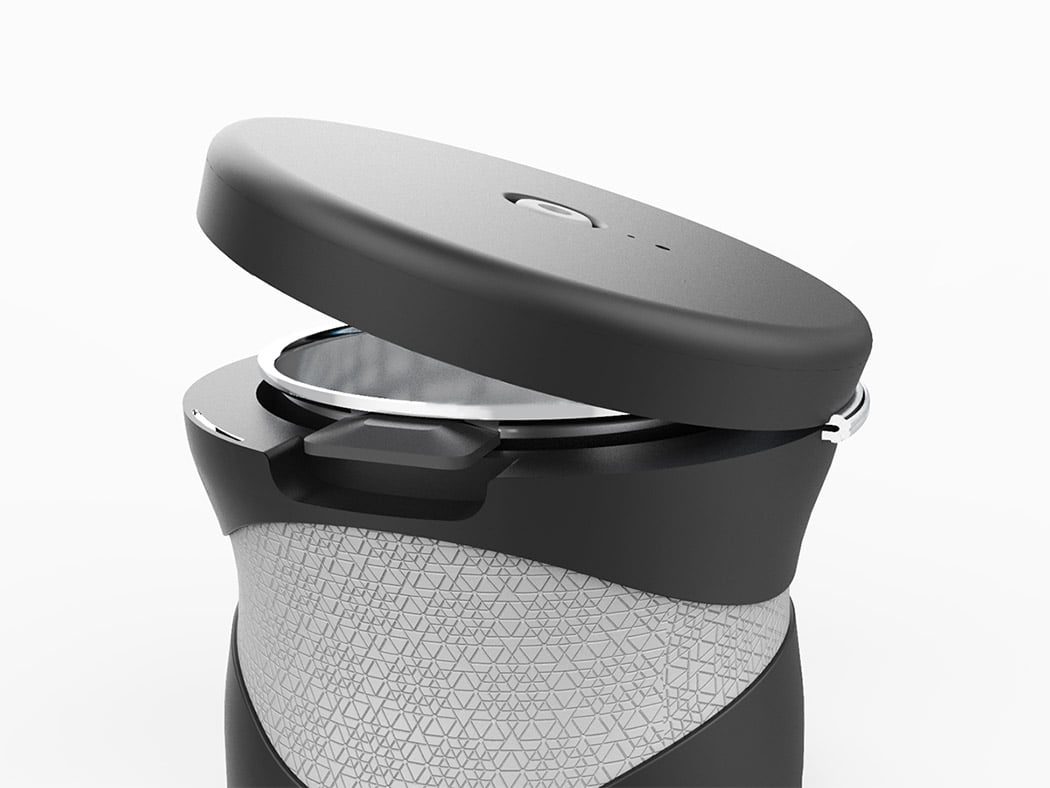 A major element in the simplicity of the product is the lack of a traditional locking mechanism found in all the electric pressure cookers of today. Instead, ARKTIS uses electro magnets to keep the lid locked while it’s cooking. Controlled through firewall protected programming, it is safer than any physical locking mechanism. The other features such as the steam vent and safety valves are also controlled electronically, making the product safer and more reliable than ever. 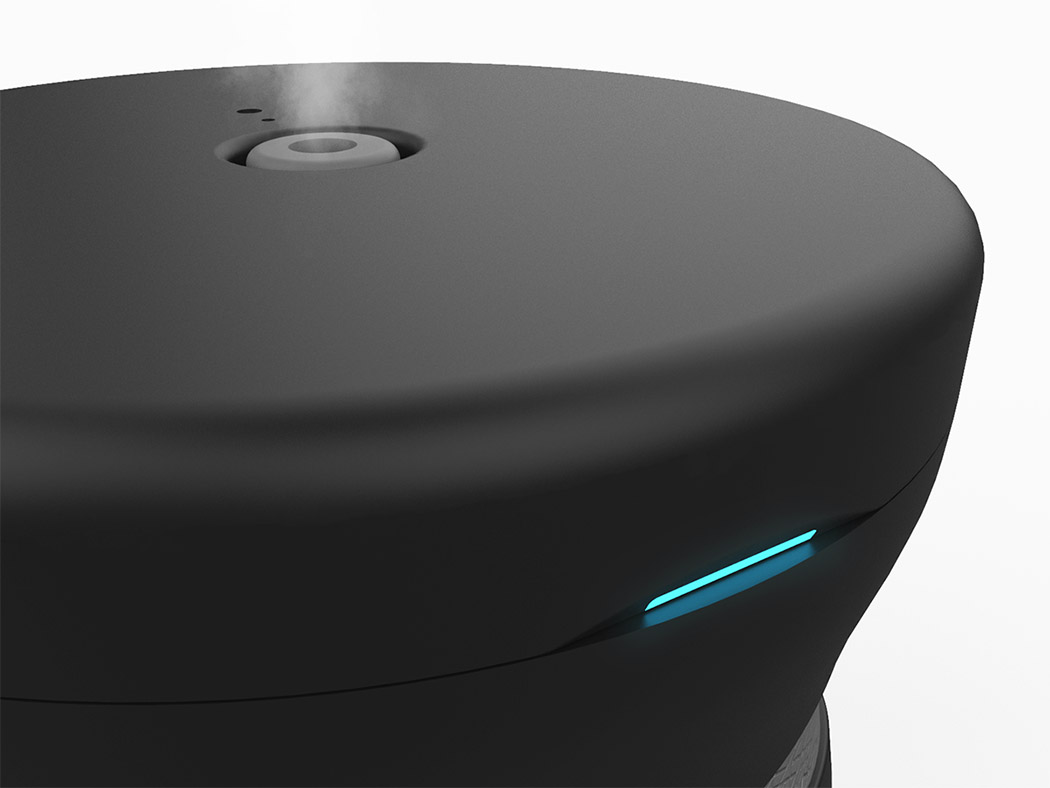 When ARKTIS is in use, the led strip is “Midea blue”, and once the food is cooked, the led strip becomes green, indicating that the food is ready. Then with a simple wave of the hand in front of the led strip, the lid opens up. This happens through the proximity sensors embedded in the strip. The hinge has hydraulic capabilities that allow the lid to pop up. 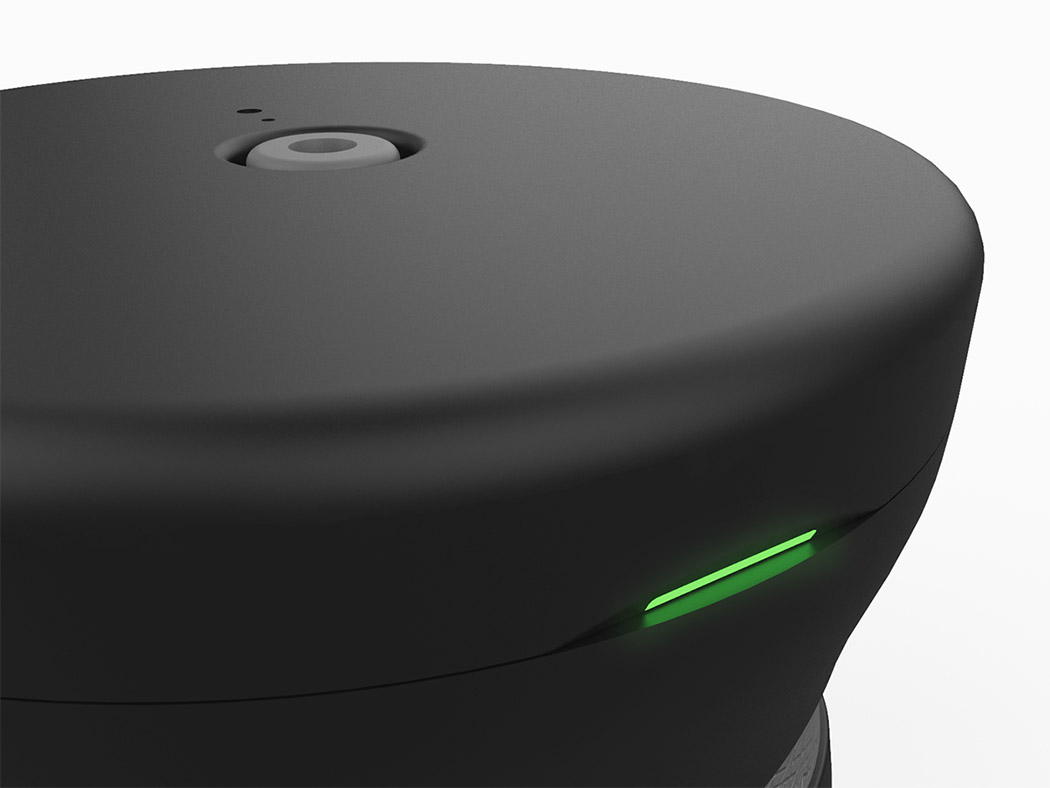 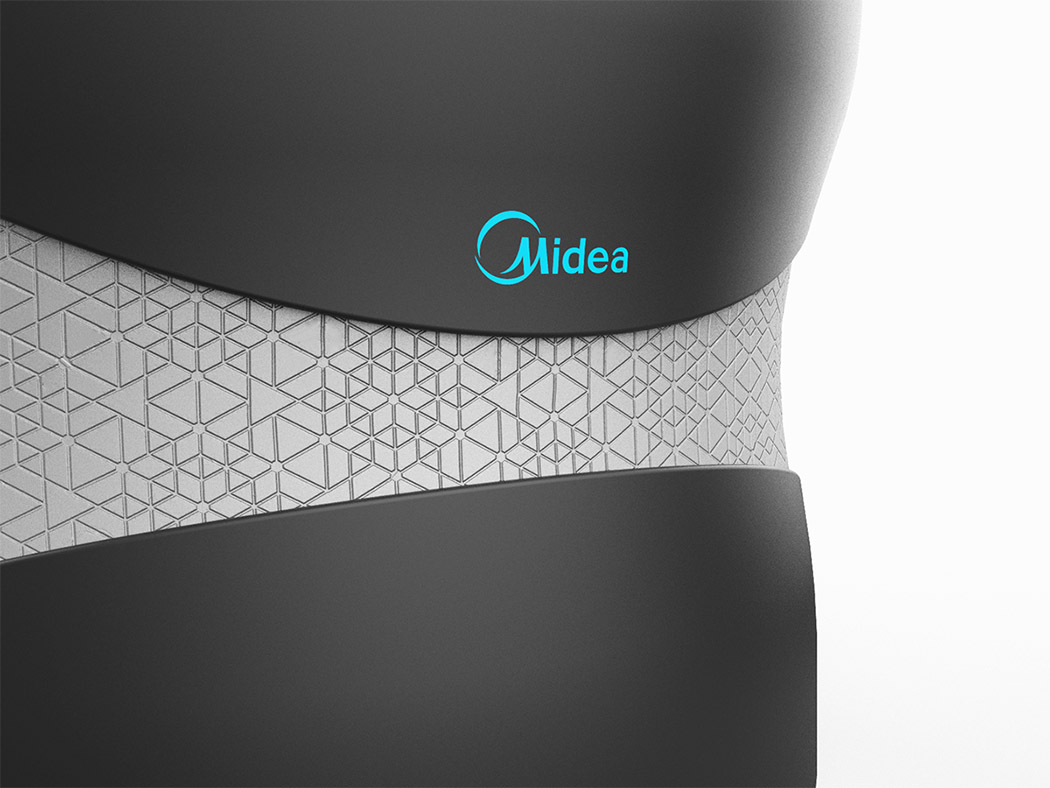 It’s meant to be moved around so you can eat where you want. It has a flushed body design and ergonomic curves and there are no wires as ARKTIS works on wireless electricity which will be standard in the future. The product can be easily carried without the necessity of handles thanks to its embedded rubber grip with a geometric pattern combining elements of the future and the past.

Ever get the giggles from seeing a kid on a leash?! As funny as it might look, that leash protects little ones from getting lost…

Using concrete for tech products is almost unheard of, so this Memory Weights USB Stick crafted from cement comes as a pleasant surprise. I really…

Tamás Fekete’s Vector Scissors are one of those designs that make you say “duh!” For the 99.9% of us who can’t cut a straight line,…

This AI-enabled cooker preps meals, cooks and even cleans itself!

You could be a trained chef or a foodie trying to recreate a dish they had, we can all do better with an extra helping…