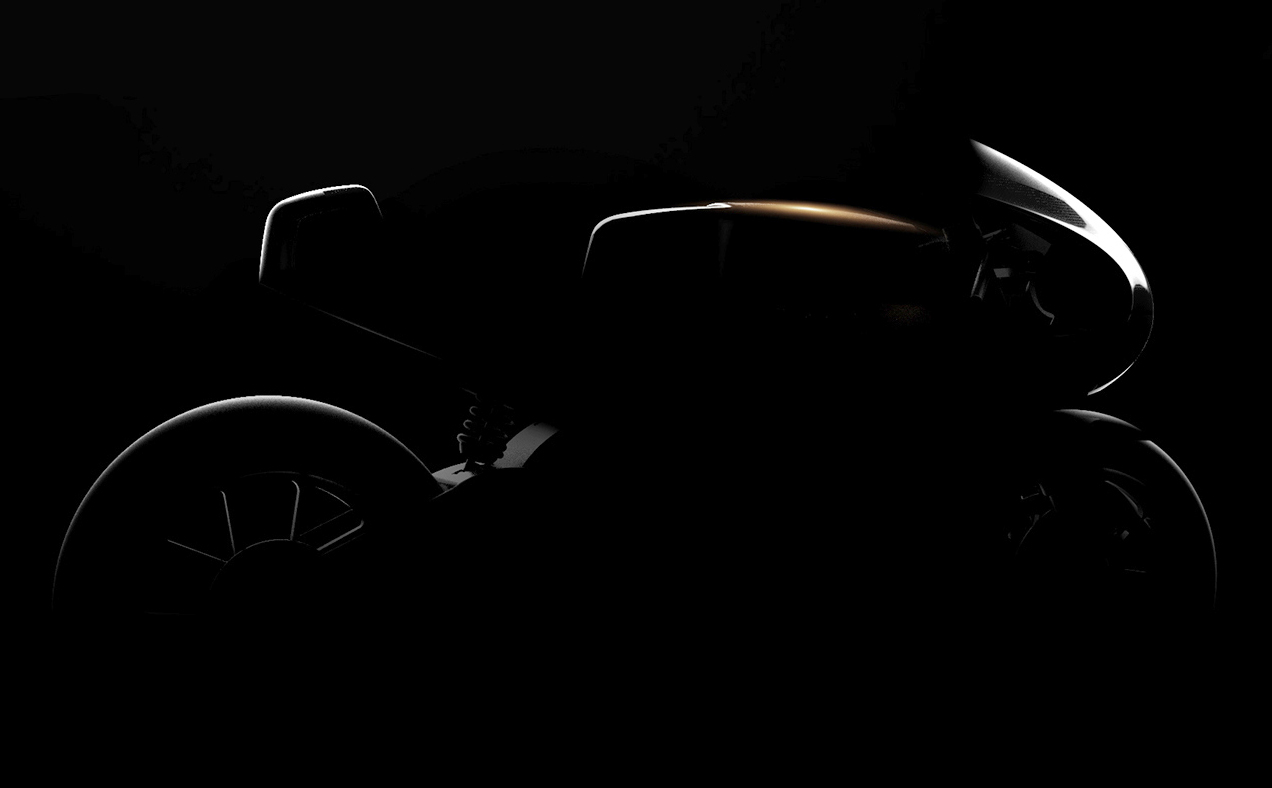 No, I’m not singing a song composed by iconic French electronic duo Daft Punk, I’m describing the Saroléa ManX 7, designed by France-based Tryptik Studio and Serge Rosak. The ManX 7, for Saroléa aims to be what the brand describes as an “electricon”, or a symbol of electric motorbike perfection.

The ManX 7’s design was made to push boundaries in performance as well as cater to Saroléa’s obsession with having the highest performance to weight ratio. The resulting bike boasts of carbon-fiber fairings, a Plexiglas body, and even weight-cutting by using lightweight titanium and aluminum screws and bolts. Even the wheels come in a carbon fiber variant! The Belgian manufacturer says, “Saroléa’s advanced electric drivetrain delivers exhilarating performance. Unlike a gasoline internal combustion engine with hundreds of moving parts, Saroléa electric motors have only one moving piece: the rotor. As a result, Saroléa MANX7 acceleration is instantaneous, silent and smooth: Twist the throttle and in as little as 3.0 seconds it’s traveling at 100 km per hour, without hesitation, and without a drop of gasoline.”

The aesthetic of the 204 horsepower electric beast may seem bulky, given the way the body clads the bike, but it uses color distribution to cut the weight. Look at the renders above and below, at the way the bike shows off only its highlights to appear incredibly sleek, streamlined and desirable. Scroll further down to view the body, that looks stunning in black, and even comes with a golden belt, that breaks the bike’s mass into three groups. The choice of color, the vertical “straightforward” division of mass, and its slick look make you take the bike seriously, because the ManX 7, like its name suggests, isn’t for boys… 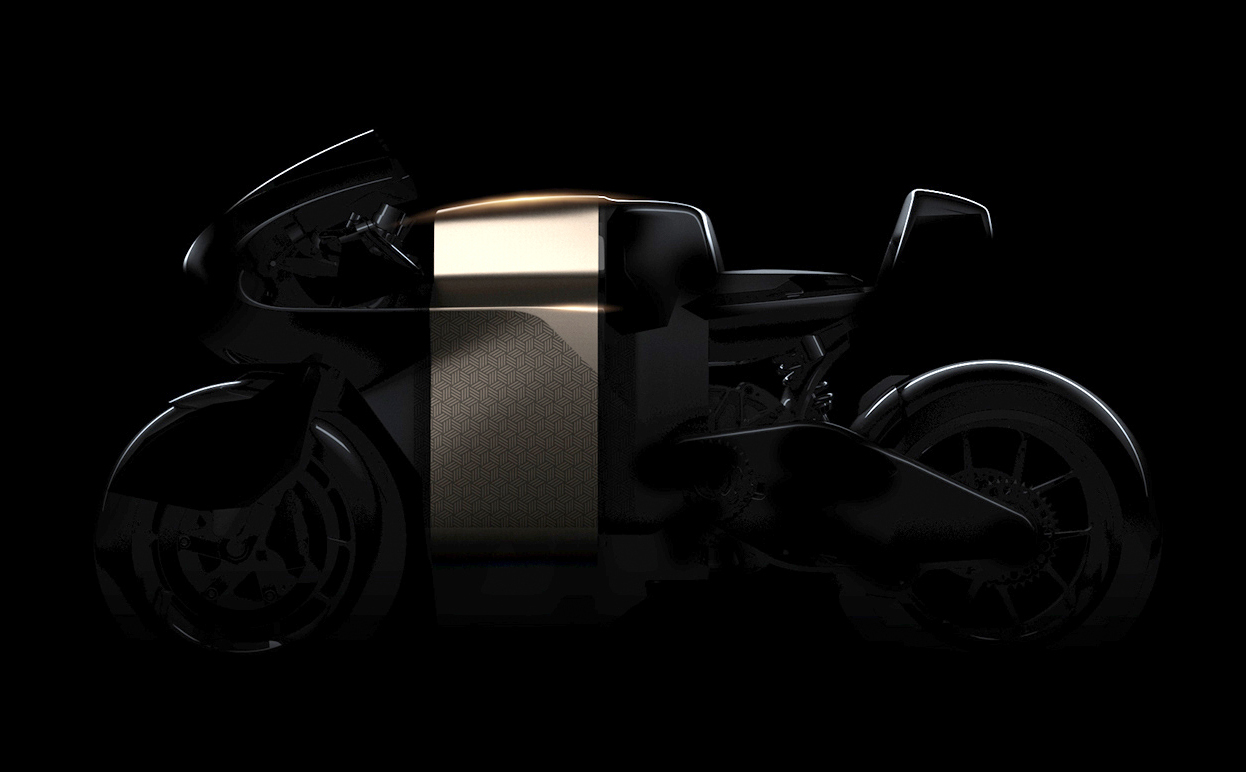 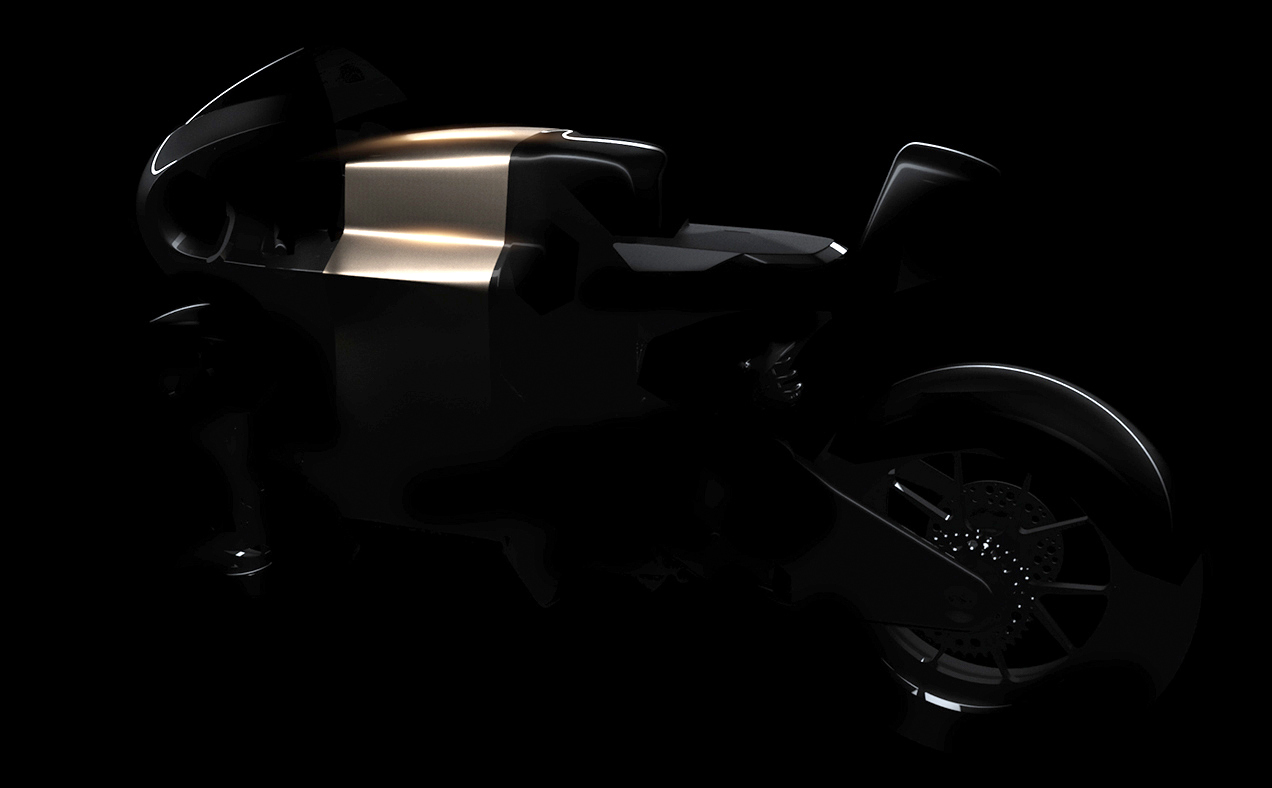 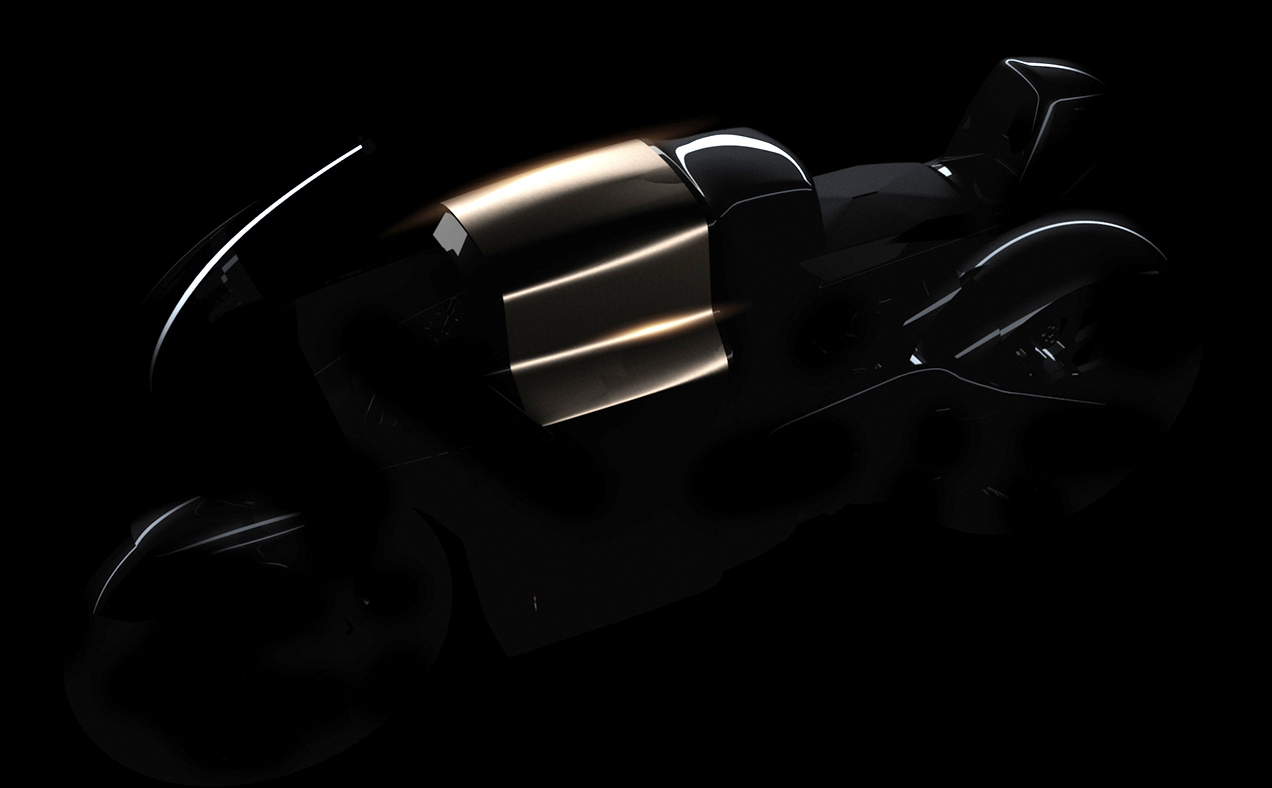 With carbon-fiber body and burst lights for safety, this limited-edition e-bike is a powerful attraction

When you hop on your bike, you do so much good to yourself and the world around. You ensure there are lesser traffic congestions, your…

Imagine yourself in a FernGully-like leaf vehicle, chairs enough for you, your betrothed, and a single animal friend. This is almost exactly what you’ve got…

If Audi Made Motorcycles

As much as we wish they did, Audi doesn’t make a moto (unless you consider the fact that they own Ducati)… but if they did,…

Walking in the footsteps of Elevate – Hyundai’s Ultimate Mobility Vehicle (UMV) shown-off at CES 2019, is the all-new TIGER that the Hyundai Motor Group revealed today….