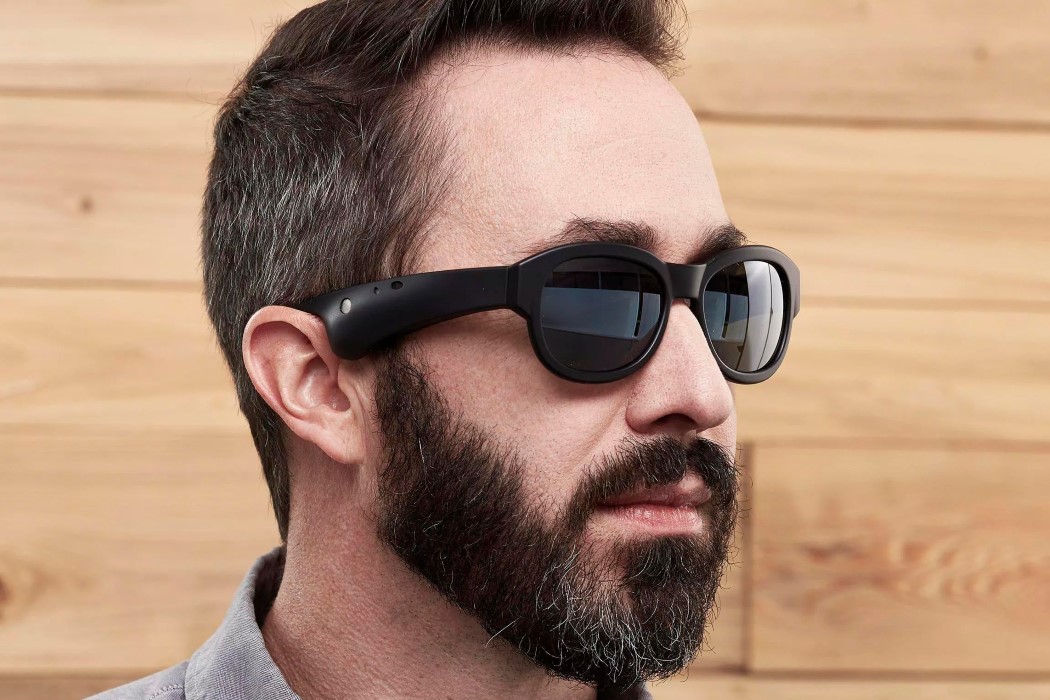 Why would one of the world’s most reputed sound companies makes AR equipment? Bose’s AR sunglasses were designed to plug a gap in the development of AR. Augmented Reality or even Virtual Reality were designed with a very visual-heavy focus, but Bose’s entry into the game means more concentration on 3D audio. That’s what the AR sunglasses from Bose are designed to show off. AR Audio.

Bose’s AR glasses use bone-conducting technology to deliver audio to their users. The sunglasses sport Bose’s proprietary technology in the hopes to add an “audible layer of information and experiences” to the real world. The glasses aren’t really focused on capturing consumers as much as they are on capturing partners. Bose hopes that companies working in AR will embrace Bose’s technologies, integrating it into their products. The company hopes they can see Bose AR in headphones, eyewear, helmets and more. The sunglasses use motion trackers and GPS to accept input controls and understand where you are.

So where would one use AR audio? Bose sees their AR audio technology being used in museums to provide information based on it knowing which exhibit you’re near or what painting you’re looking at. Or at airports, to guide you to your boarding gate, or relay information to you. Or even in navigation, especially in navigation. There’s also a future where AR could use visual cues to translate signs in foreign languages, or for visually impaired. Their choice of Bone Conduction technology is interesting for two reasons. Bone Conduction technology lets you hear ambient noise/sound around you along with the audio playback, making it much safer in everyday life for people driving, crossing the road, etc. It also allows Bose to expand in an area that hasn’t seen much quality or competition. Bone conduction technology is rather new, and from products I’ve used, its quality sub-par. Bose’s entry holds great promise for the technology, and the fact that it’s letting its products be used by a wide number of partners (Yelp and TripAdvisor for starters) makes the future of AR much more exciting! 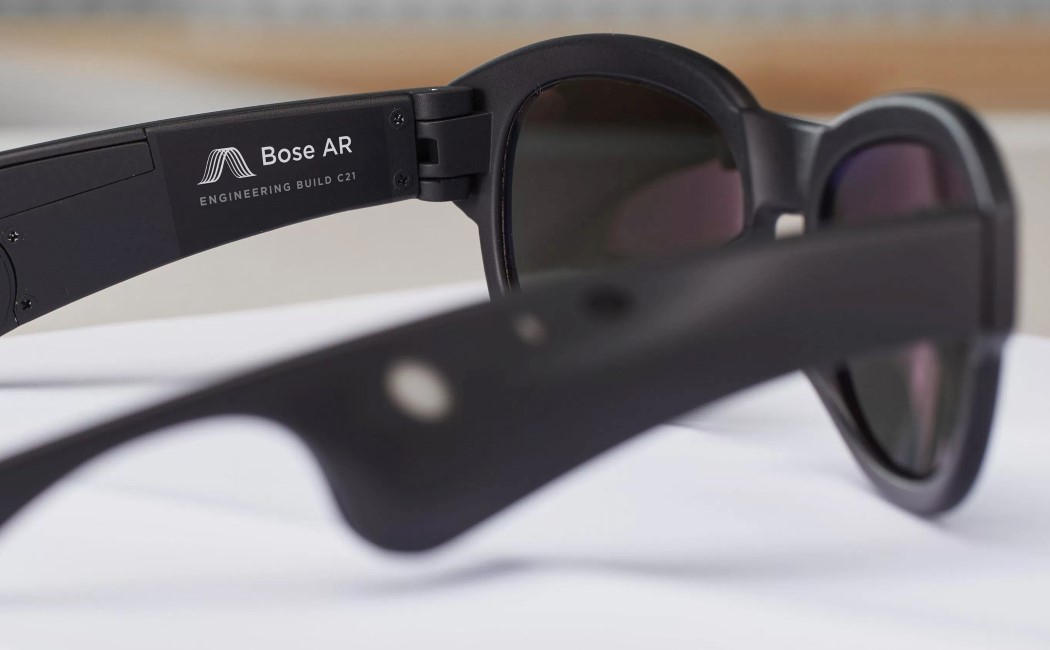 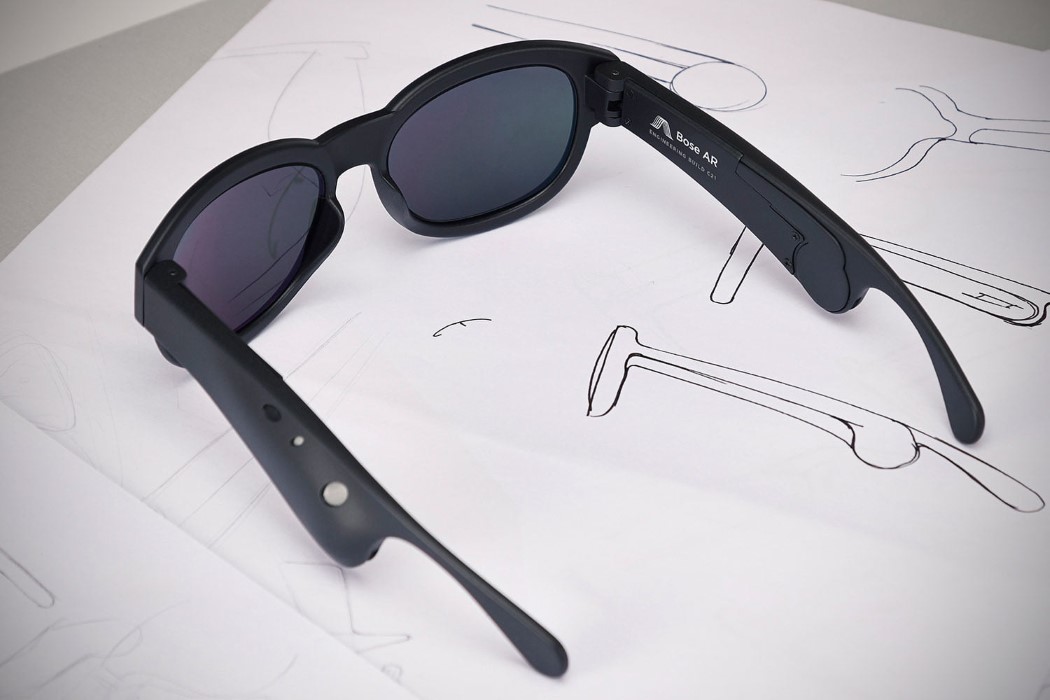 Japanese speakers will understand the inspiration behind this lamp’s name. For those of us who don’t, take a look and think of what long-legged bird…

Duale, designed for Formabilio by designer Luca Binaglia, earns its namesake from its unique reversible top that can be easily flipped depending on the user’s…

In our modern internet age, designing things that can be fully put together and taken apart (physically or digitally), is generally a good idea. But…