Here’s a pen you’ll definitely not want to lend! The Gold Rush Pen has, on its cap, a piece of gold suspended in a transparent housing. Designed with the need to capture the spirit of the Californian Gold Rush in the 19th century, the Gold Rush pen truly makes your writing priceless.

The Gold Rush pen, with its golden headpiece, is almost akin to the finest swords which had jewels encrusted in them. Treated not just as a writing instrument, but as an instrument of change, a product that has been responsible for the rise of modern civilization, the pen gets its due credit with a crown that shows to you and everyone around you how both precious and powerful it is at the same time.

All the gold sourced for the Gold Rush pen comes from America, and is made to go through strict quality testing to ensure that all the gold is of the best quality, and the most optimal size and shape. When embedded in the pen, the nugget is showcased in its most natural form. The Gold Rush pen comes four types. A fountain pen, for the connoisseur, a ball-point for the classic, a roller-ball for the perfectionist, and a mechanical pencil variant for the creative. The pens come made in Black Resin or Sintered Titanium, and boast of a lifetime guarantee! 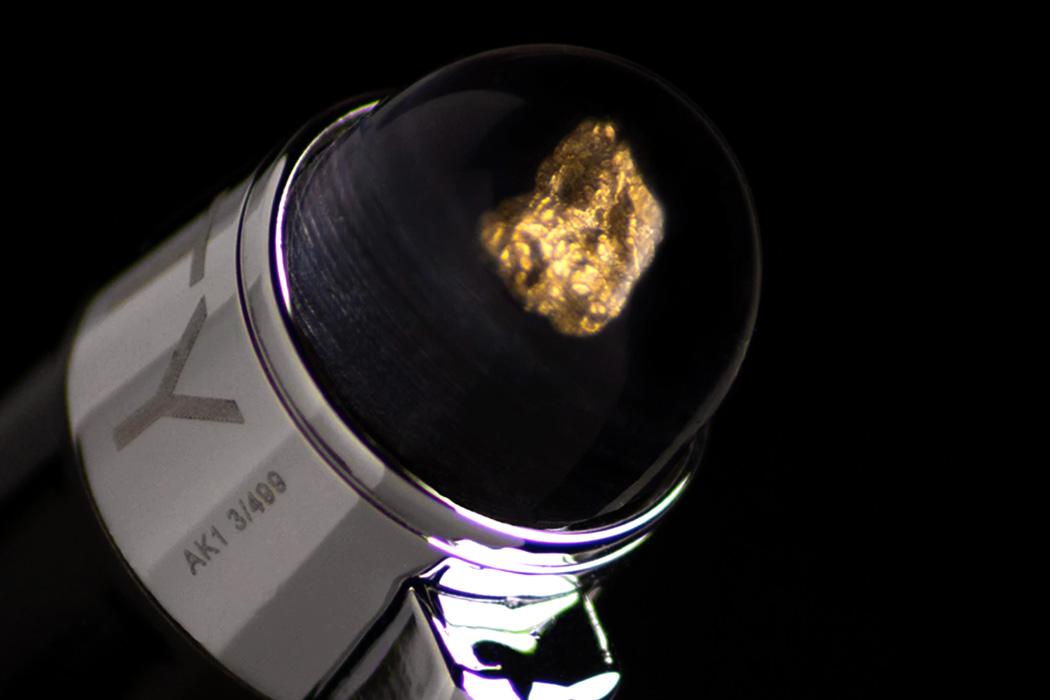 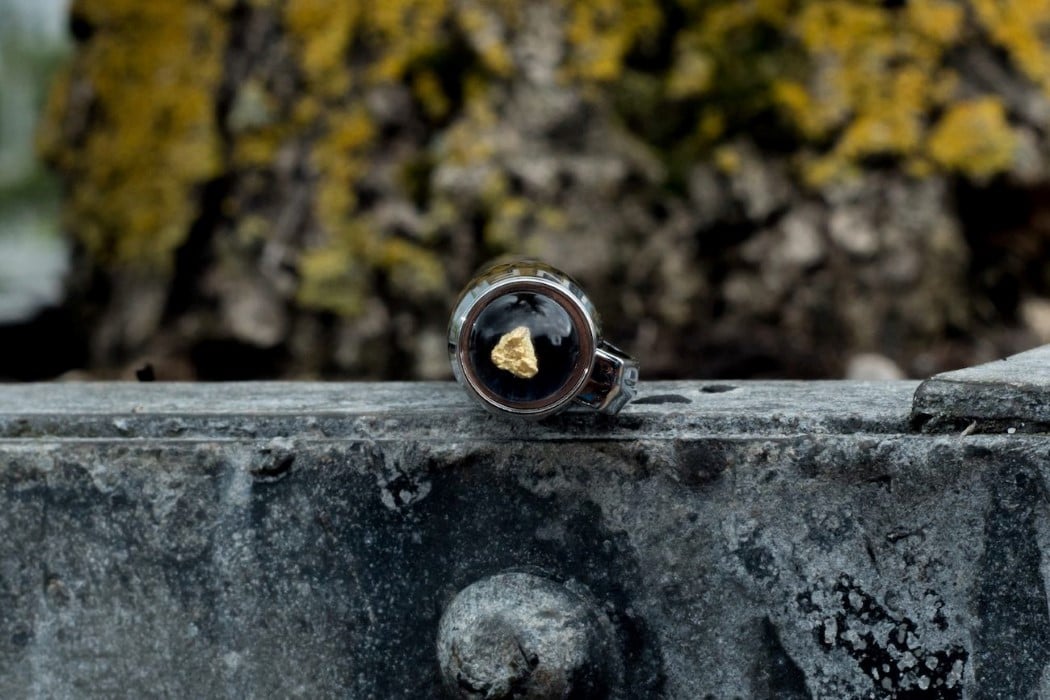 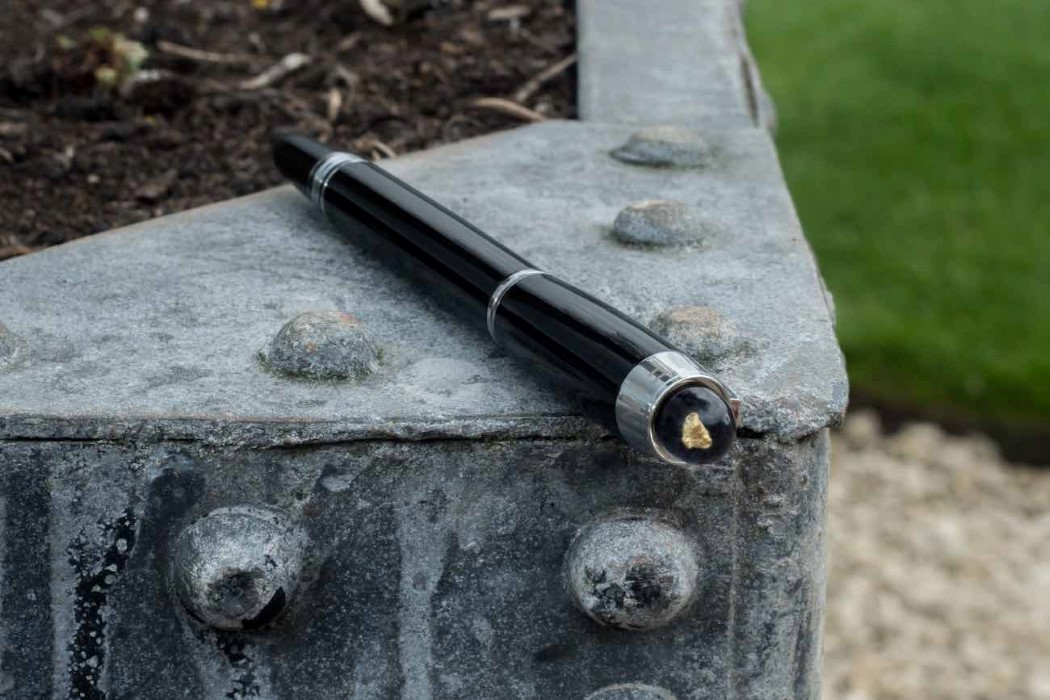 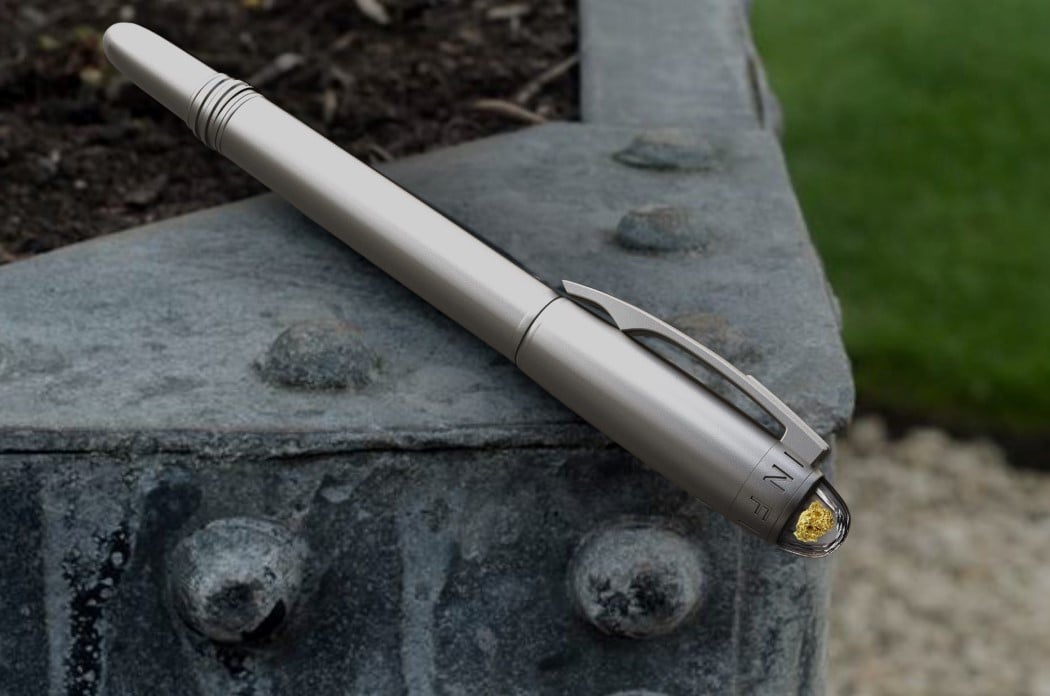 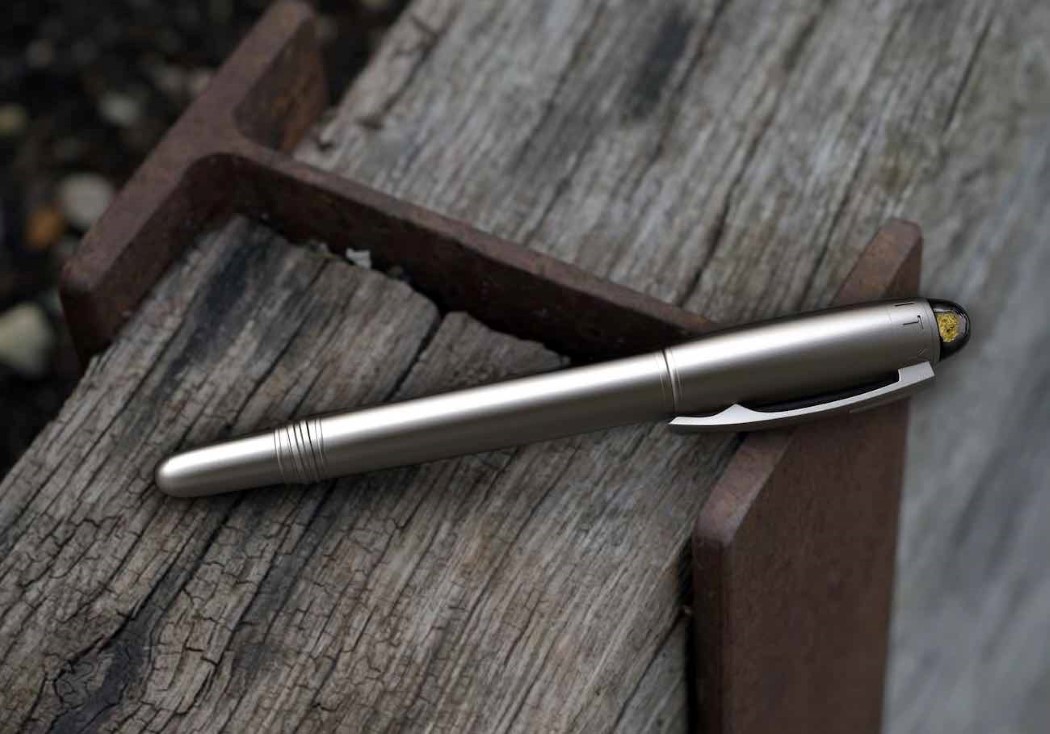 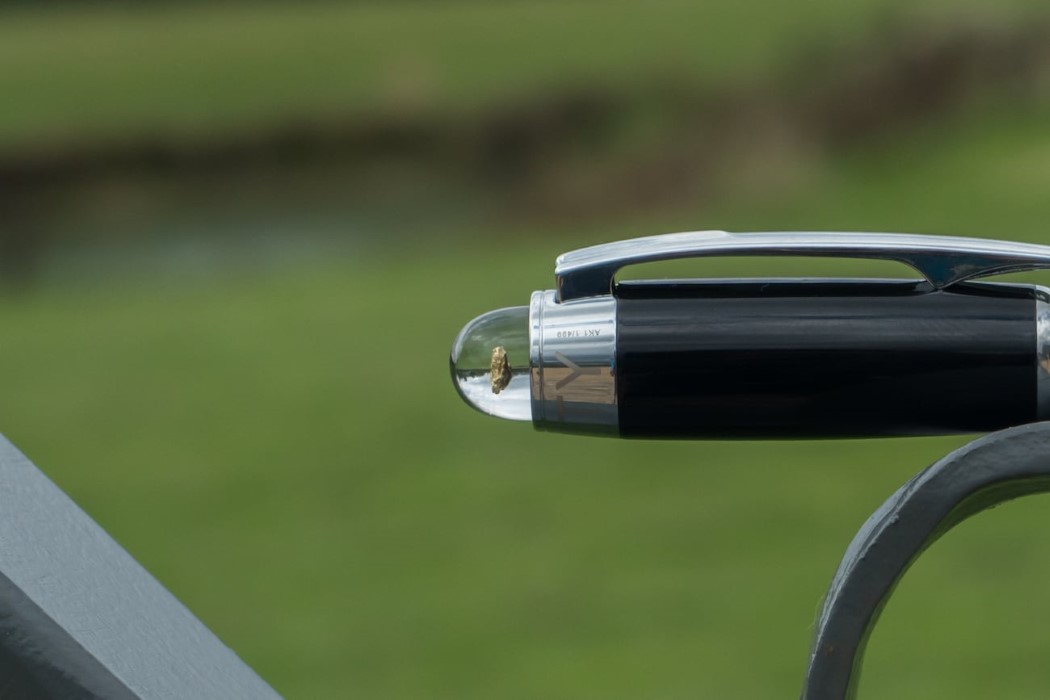 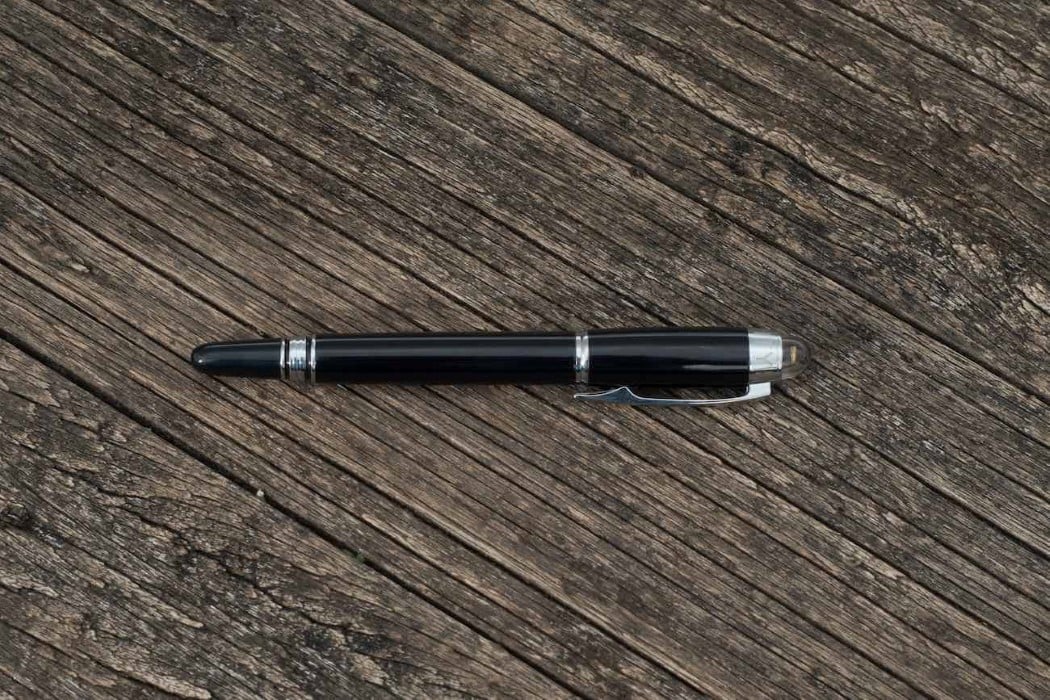 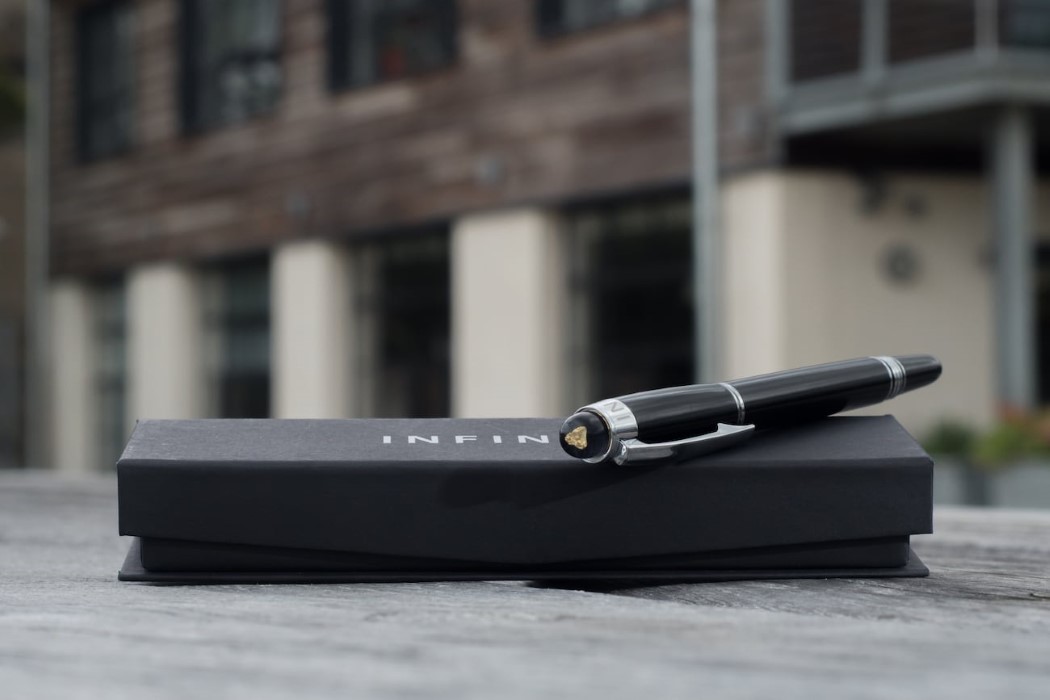 https://www.kickstarter.com/projects/eksterwallets/ekster-key-holder-say-goodbye-to-lost-keys-and-clutter? Think of the Ekster Key Holder as the love-child of a Swiss Army multitool and your keychain. It holds your keys all right, but…