Industrial designers are required to fit themselves into a wide variety of scenarios so as to solve problems effectively. But how do you solve problems in a scenario that’s literally out of this world? This is the Ballantine’s Space Glass. Its purpose? Letting astronauts efficiently get tipsy in outer space!

The Space Glass for Ballantine’s remains one of my most favorite case studies. It strikes all the right chords and showcases an incredibly detailed design process. “As a designer, you spend your whole life breaking your babies”, says James Parr of the Open Space Agency, the team that was approached by Ballantine’s to solve a rather unusually complex problem. It’s a layered feeling, rejecting concepts your brain tells you is right, only because it actually isn’t. You fall in love with your creations multiple times and the nature of your profession is to make sure your creation survives… and performs. So a lot of times, you need to break your creations.

Designing for space is an extremely complex challenge not just because of zero gravity, but also because of the effects of zero gravity. A lot of things we take for granted get changed in space. Fluid dynamics change dramatically, there’s no air to oxidize the alcohol, so what you taste outside the Earth is a whole lot different from what you taste on Earth. Not to mention your body changes in space too. Your senses behave differently in the absence of gravity.

So how do you design for a scenario as obscure and unrelatable as this? The video above shows how Parr and his team at OSA designed, tweaked, and validated their concept for a glass that could deploy alcohol in antigravity. The glass is entirely 3D printed, with a baseplate that allows the alcohol to stay within the glass. A helical channel allows you to create a vacuum and sip the alcohol from a gold mouthpiece that gives you the exact intended taste. Ballantine’s designed a special space blend scotch whisky, meant for drinking in outer-space, and what’s truly worth noticing is that even though the Space Glass is a marvel of engineering, it looks like a beautifully designed piece of glassware that could just as easily sit among the finest spirits on earth as it could on the International Space Station!

Watch the advert for the glass below, and the case-study documentary on its design and testing above! 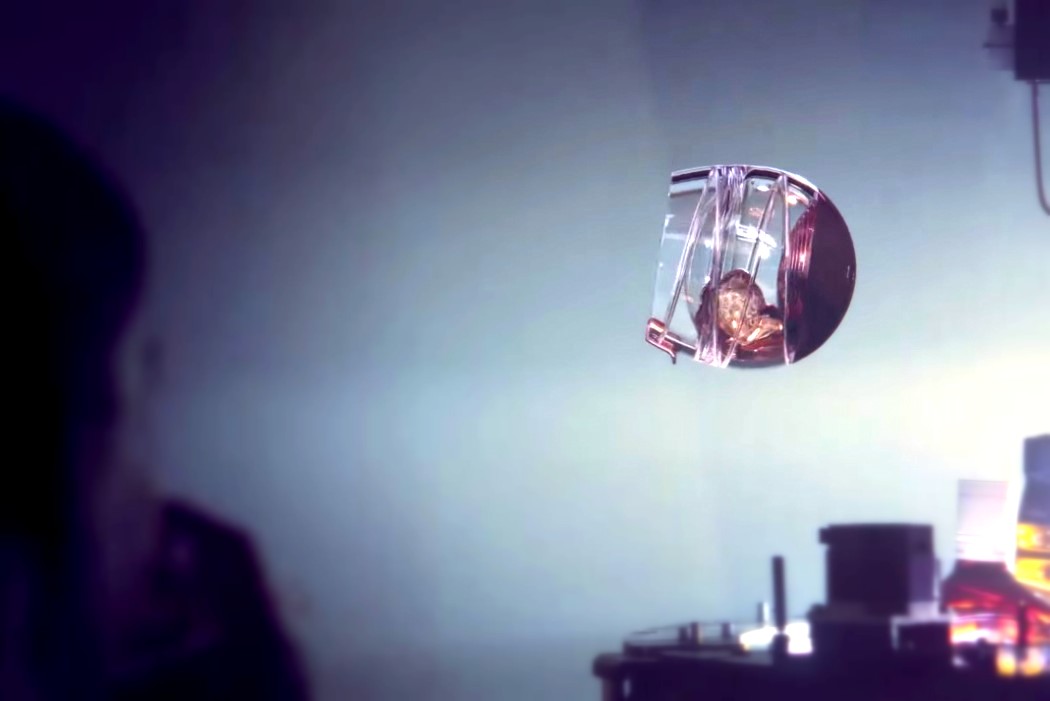 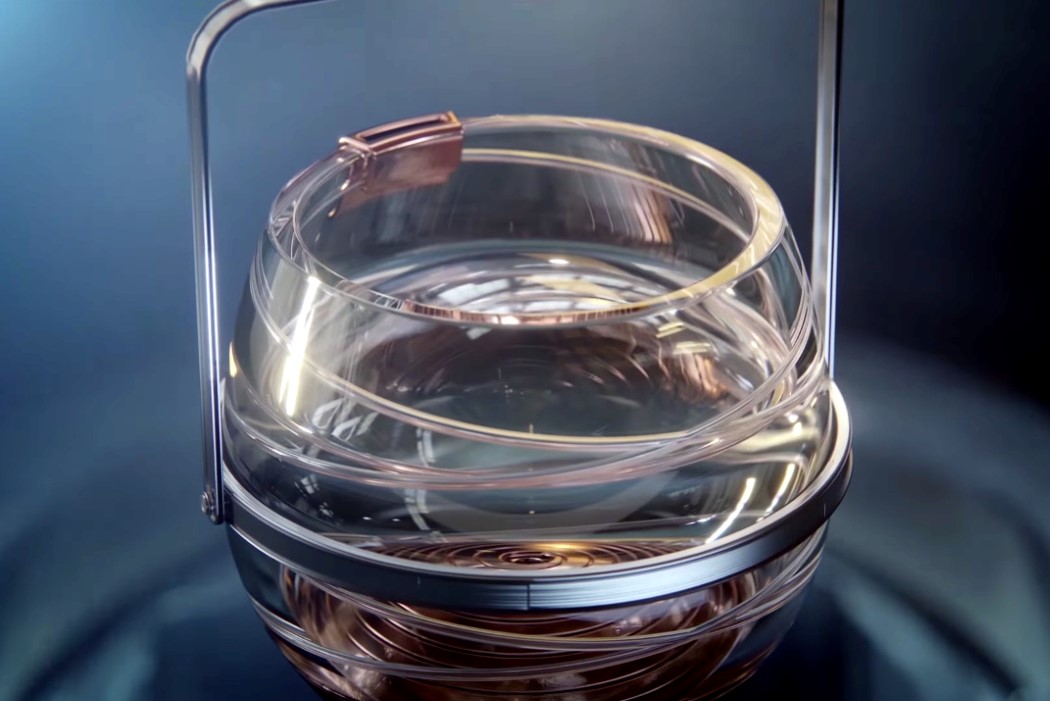 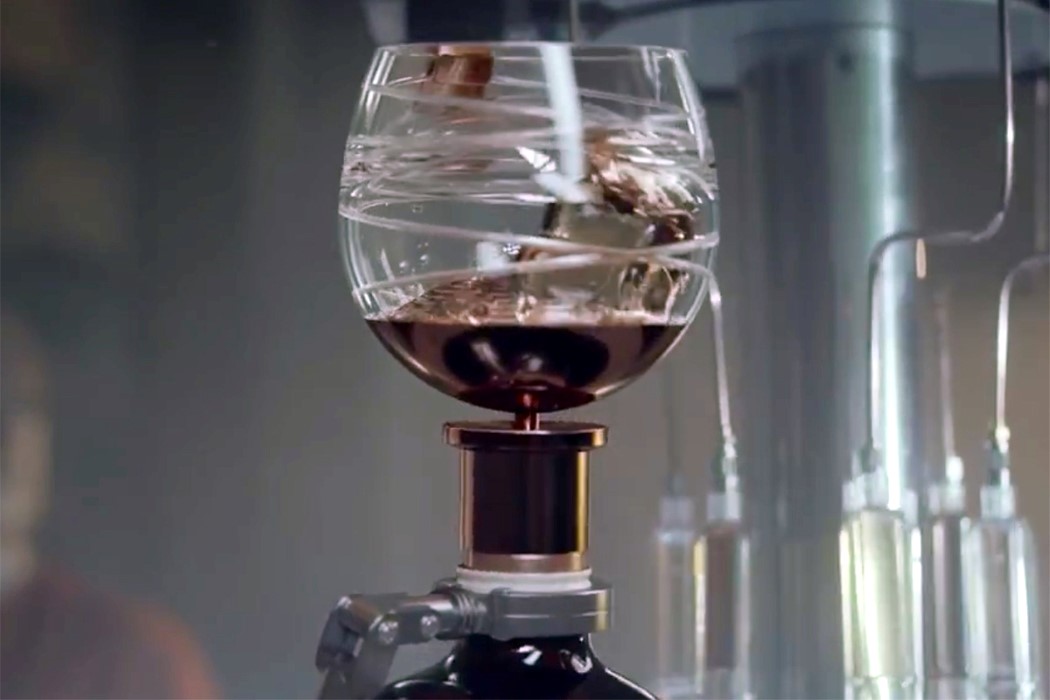 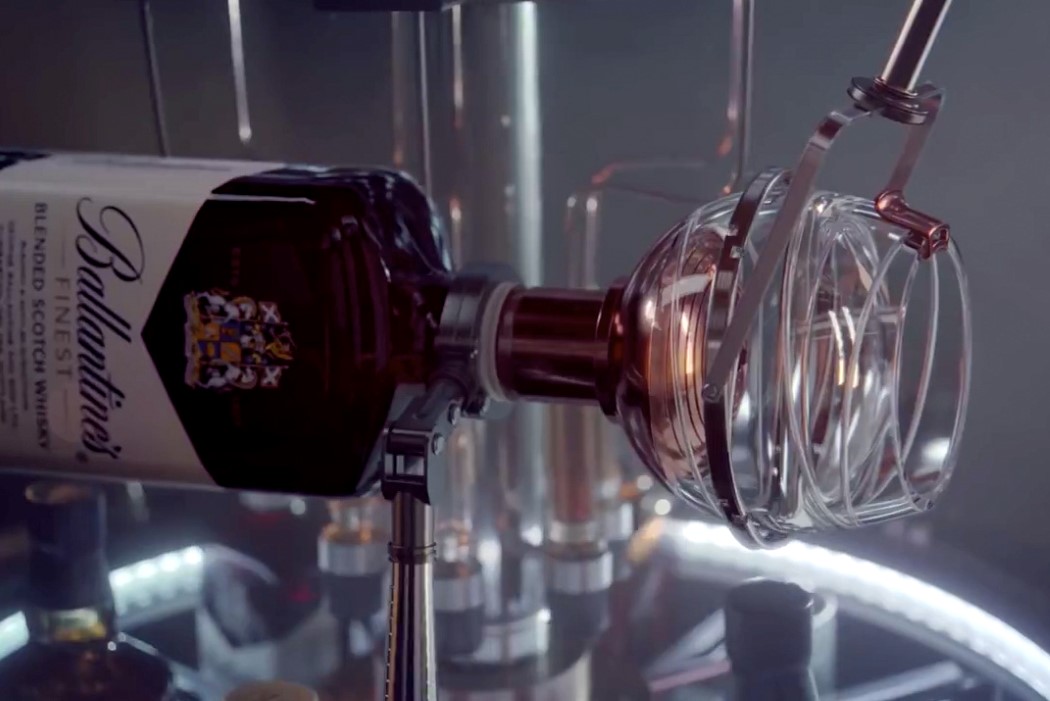 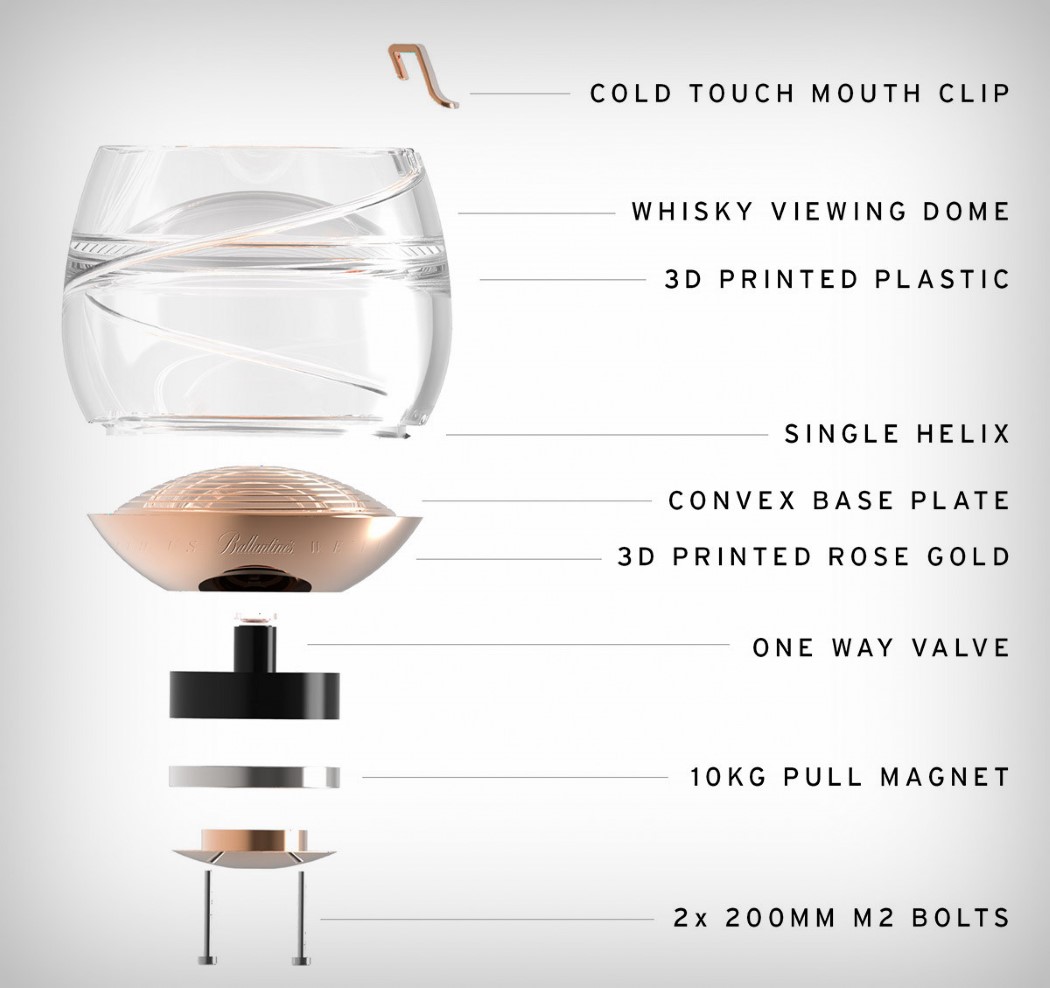 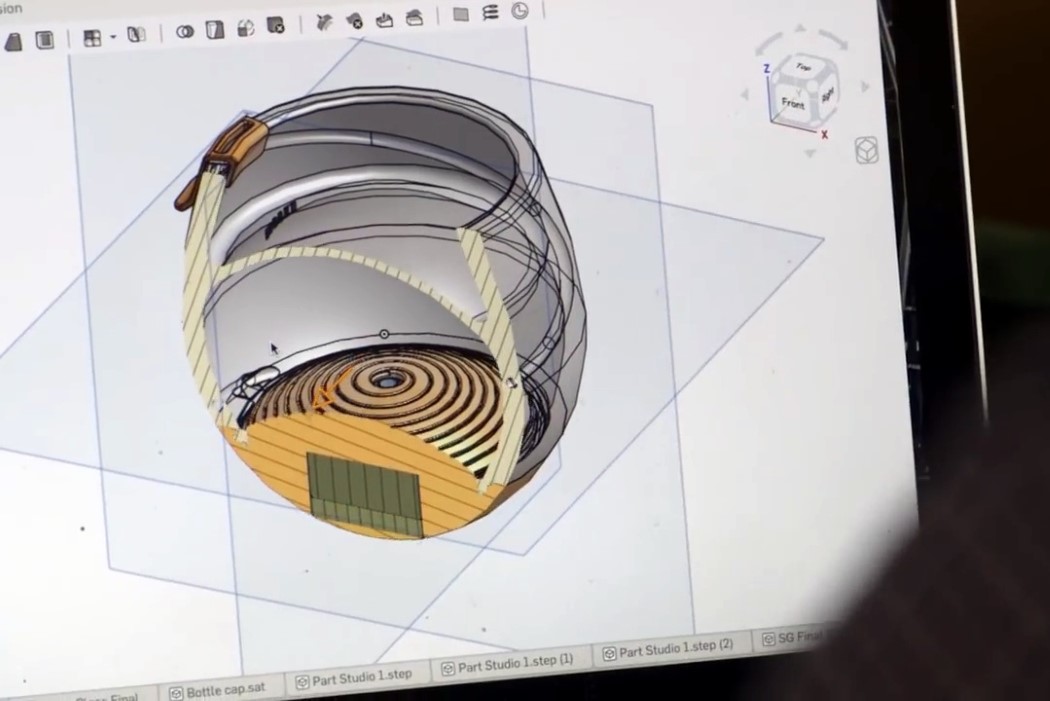 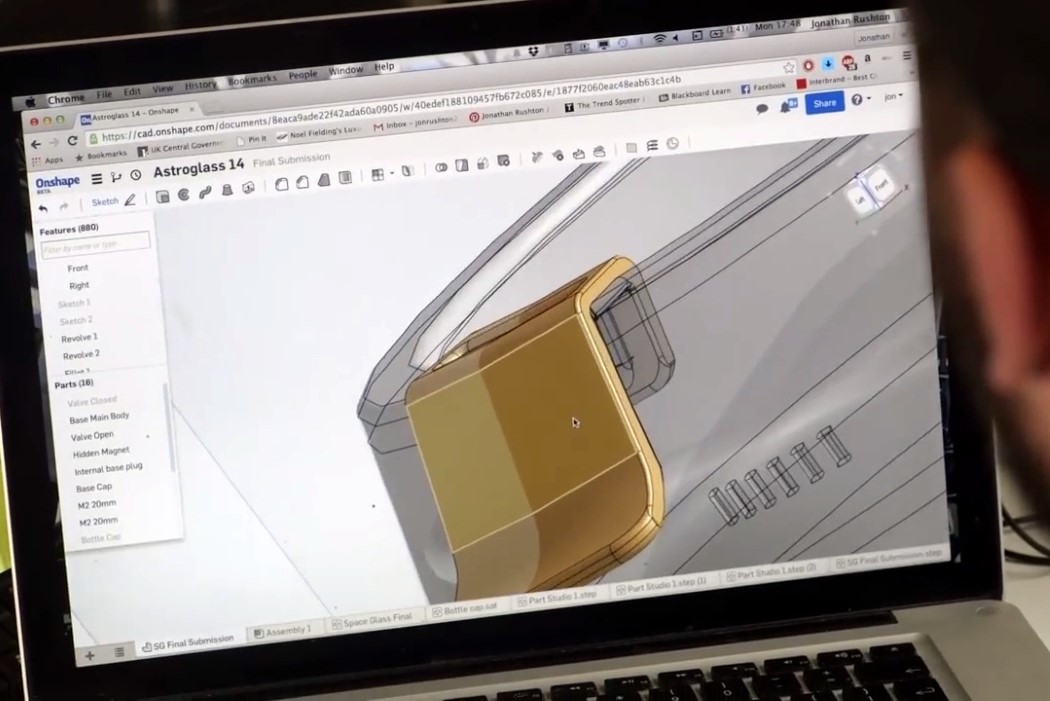 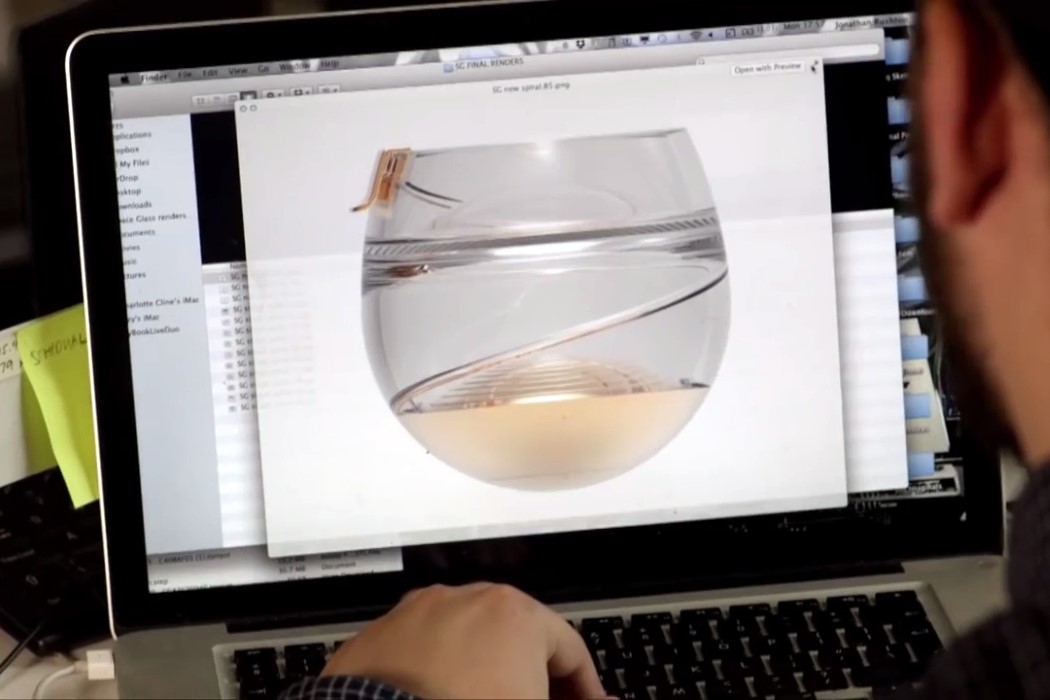 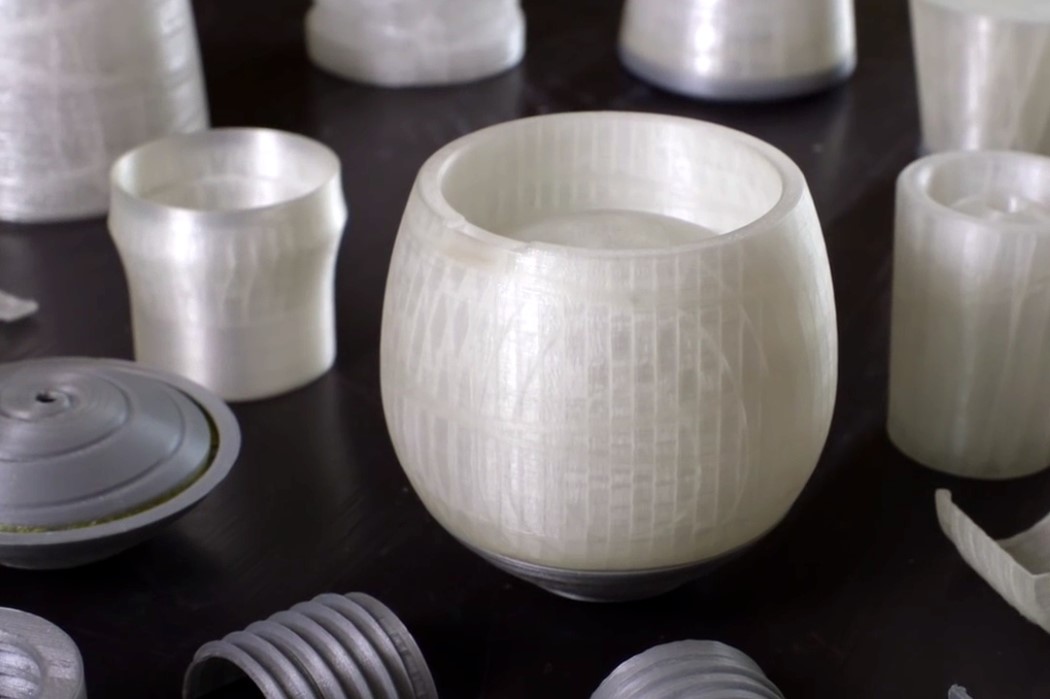 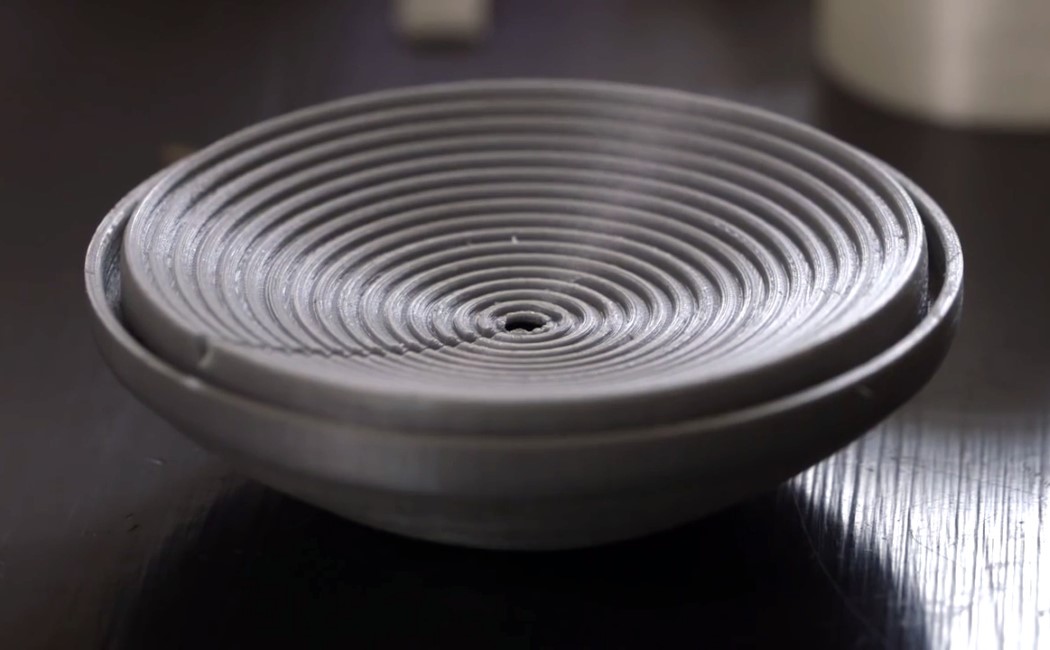 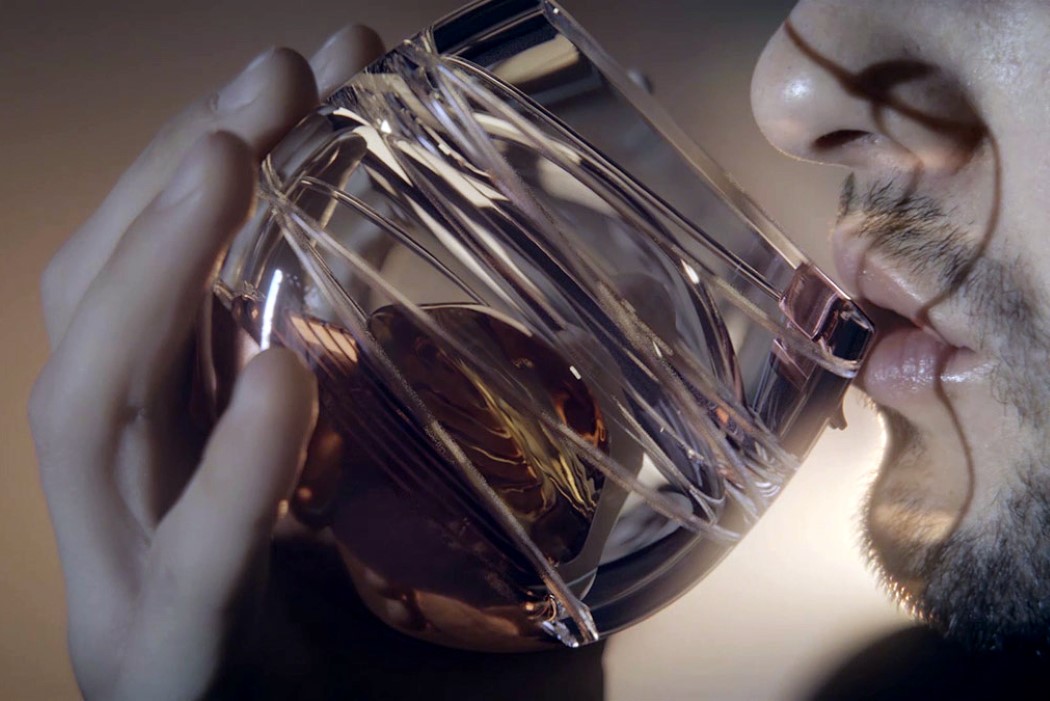 This minimalist switch can conceal power sockets inside

Many designers say that they get enough inspiration after traveling. That is what happened to product designer Maurice Mischo. After he visited a wooden house…

Smart Lighting to Bring Outside In

Despite its bare-bones aesthetic, Delight is actually quite clever! This smart lamp brings elements of nature to indoor spaces by mimicking natural light. It changes…

When was the last time you ‘felt’ the beat?

https://youtu.be/uQ6XjUK7ShI Humans are just hard-wired to love bass. No I don’t mean those EDM lovers, I mean all humans. We’re psychologically built to love low-frequency…