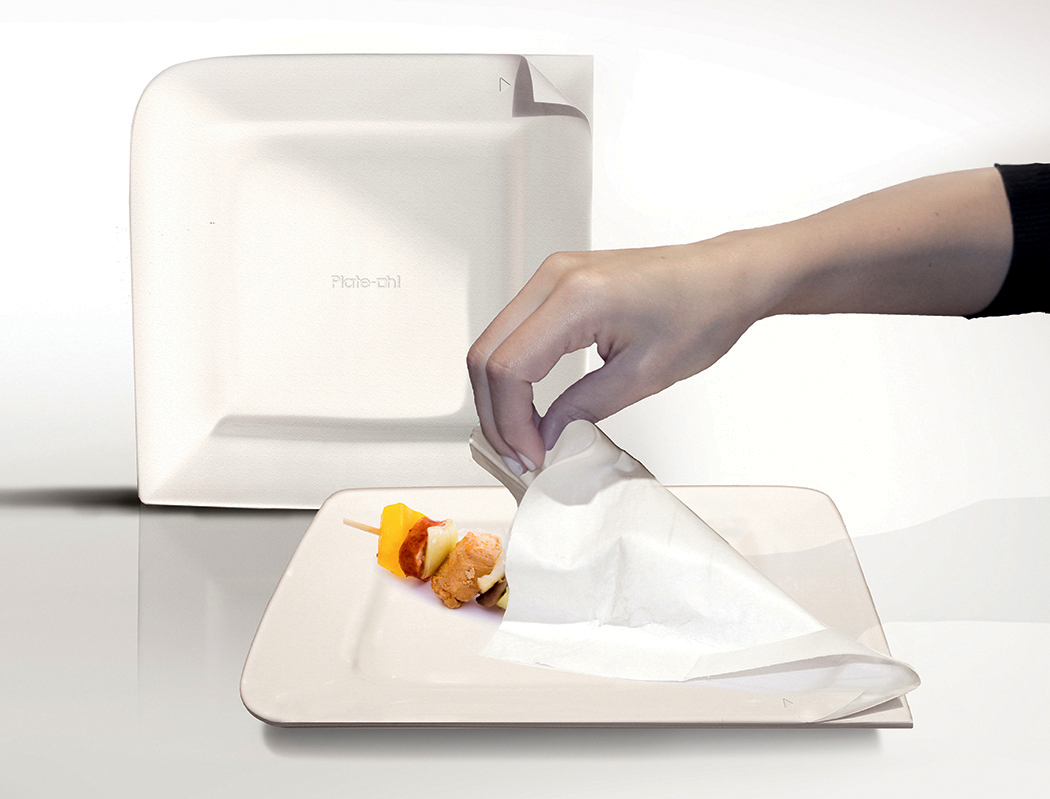 Given the theme of Bachelorhood (my previous article being about the bachelor’s favorite Multikettle) the next must-have for any bachelor dining space is the Plate-Oh. What is it, you ask? Remember the episodes of Scooby Doo where the gang would pull off the captured villain’s mask to find another mask underneath? Then they’d pull that one off too, and the next and the next till they finally reached the culprit’s face? The Plate-Oh is somewhat similar in principle, except it’s an absolute boon to society. Made of loads of Biodegradable disposable paper sheets compressed together, the plate makes washing dishes a chore of the past. Just peel off the dirty paper layer once you’re done eating to reveal a spanking new layer of paper underneath, waiting to be loaded with all the food your heart desires!

You’ll Go Crazy for this Cradle

Little Nest is the suspended cradle that both you and baby will love! Crafted almost entirely from natural materials of wool felt, leather and wood,…