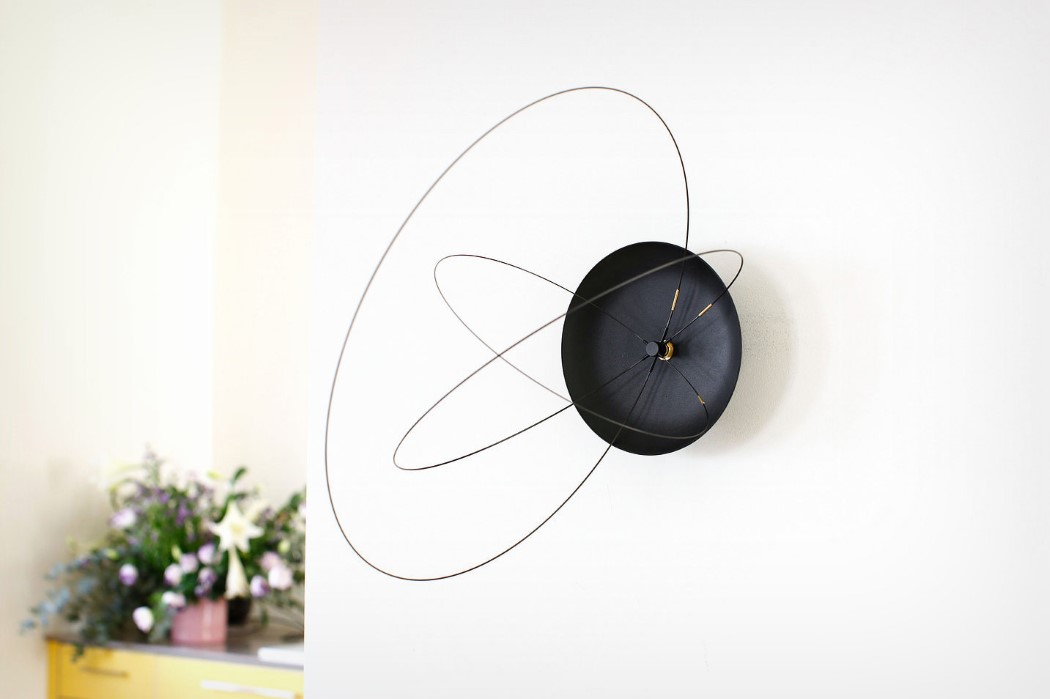 There’s something celestial about the Orbits clock. What it simply does is trades the conventional hands for hoops, but the result looks kinda out of this world. Each hoop, designed to fit within one another, rotates on the same axis, but the overall effect looks so absolutely magical when observed by the viewer!

The hands come made of carbon fiber tubes, allowing them to be so light that the hoops no matter how large don’t sag under the weight as they cantilever outwards. The hoops, however, have 24K gold tubing on them that act as indicators, allowing you to read the time against the black face of the clock.

The Orbits clock is best kept on a wall that has a good deal of empty space around it. It’s best to mount the clock at a height slightly above the average human height, so you don’t end up walking into it, given its elaborately 3D nature. Chances are that you probably won’t because the clock is so incredibly eye-catching, you or your guests won’t want to stop looking at it! 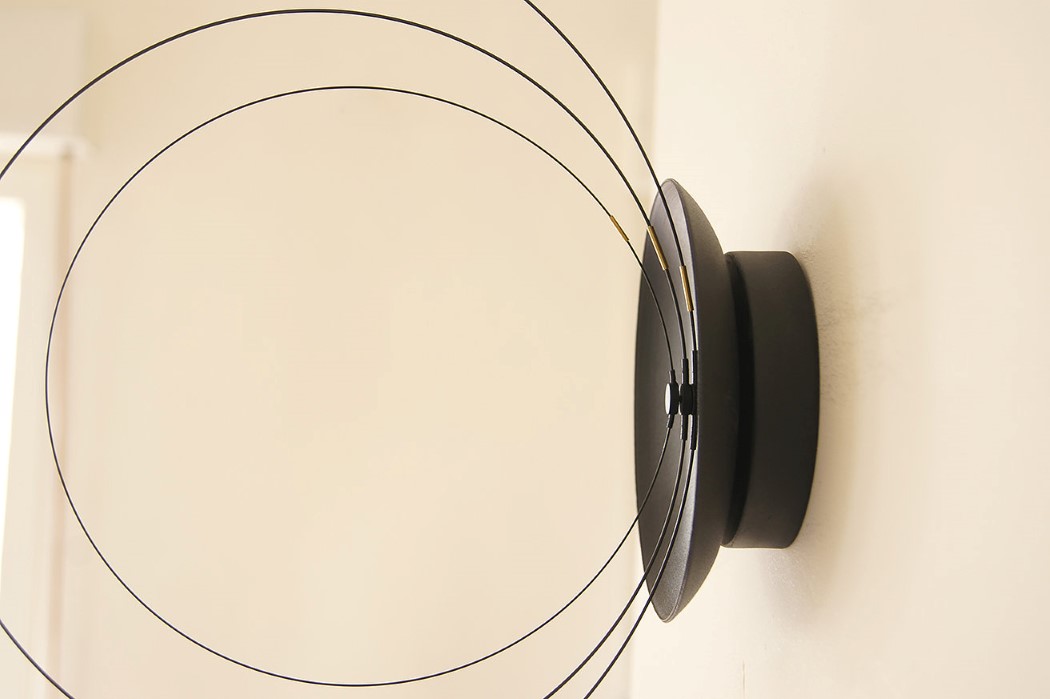 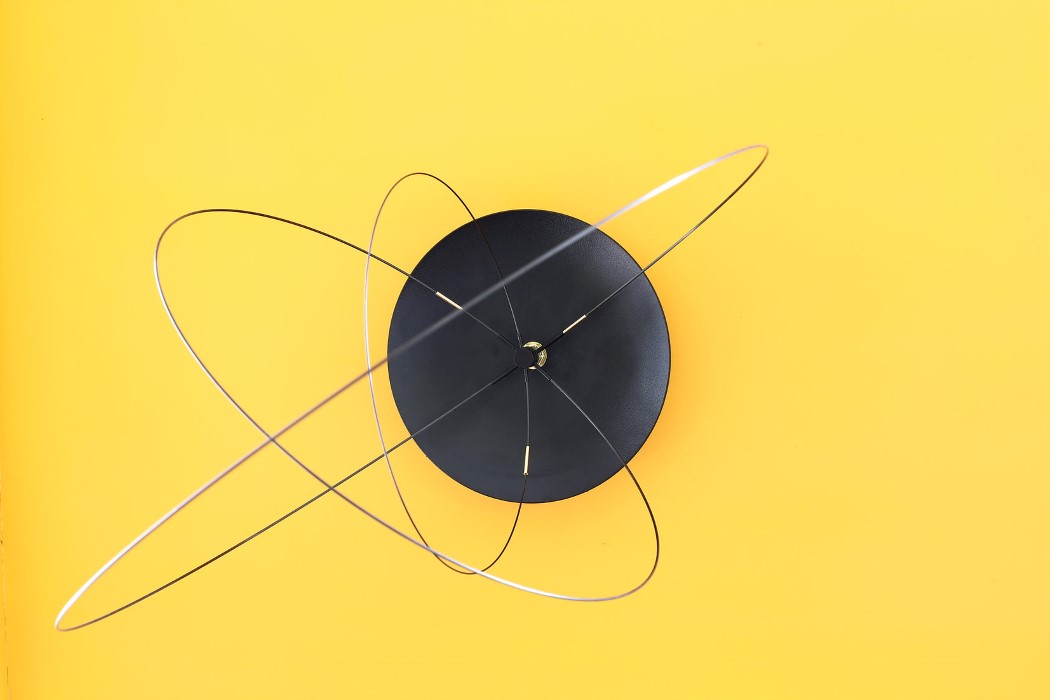 Smacking the dust out of a pillow will clean it (and relieve some tension!) but then where does it go?! In the air? Up your…

Titan has a lightweight, ergonomic, and sustainable stand for every device

Just when you thought you could never have the best of all worlds, along comes the Titan 3-in-1 SnapStand Kit to prove you wrong. Device…

The Octagon-1 task lamp combines the best of simple, raw materials to achieve its modern industrial aesthetic. The focal point of the design is a…

This racing bike is sure to turn heads whether you’re tearing up the asphalt or carrying it in-hand. This concept by Allen Chester G. Zhang…