The concept designed by Jonathan Robson is based on a LEGO helmet with a gold space visor. The helmet acts as a headset for listening to the audio for LEGO comics as well as a role-playing toy. Once subscribed to Audio Comic, you’ll receive the LEGO comic through the post with your activation code to download the audio onto a USB brick. Simply slot the brick into the back of the helmet, put it on and enjoy the exciting LEGO Audio comic experience!

As a child, designer Jonathan Robson subscribed to the LEGO Club and received the LEGO magazine through his door containing puzzles, competitions and comics. He explains:

“When I was young I played with LEGO a lot and all I used to read was the comics in LEGO magazines, I’d like to give something back to them as they helped me learn to read.” 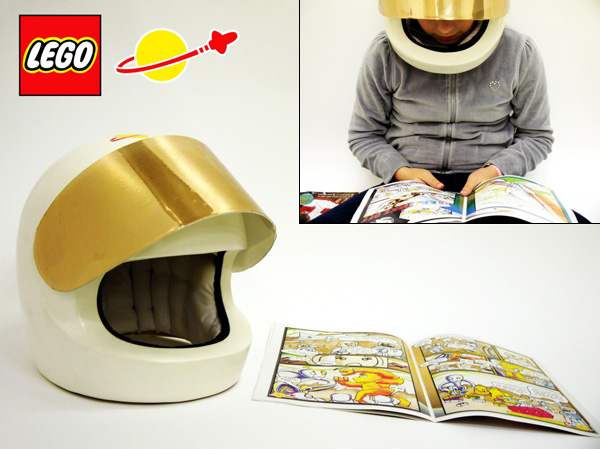 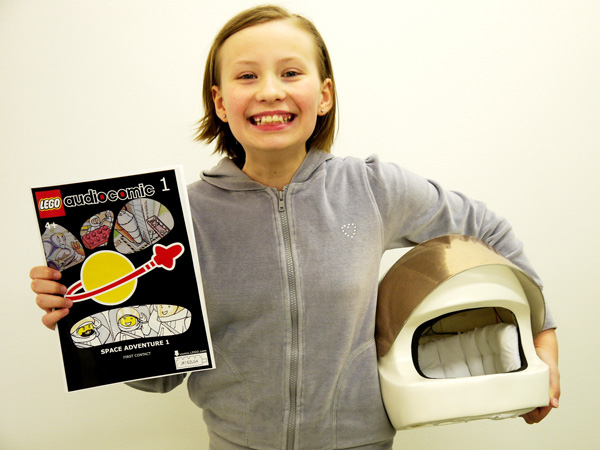 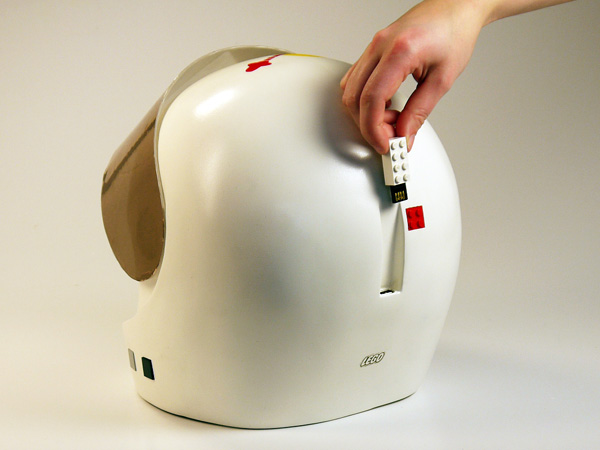 This is No “Imperial” Lamp

Now, correct me if I’m wrong, but isn’t a lamp the last thing that comes to your mind when you think of the title “AT-AT…

The Light Screen tabletop lamp combines modern style and tech to illuminate your workspace. Transparent acrylic is used to disperse light when you need full…

Inspired by the high number of cyclist accidents in his native Portland, Oregon, designer Toren Orzeck developed the Orp combination horn/light to make cyclists not…