Time’s usually perceived as ruthless. The saying goes “The clock STRIKES midnight”… not “The clock casually saunters to midnight”. There’s something very mechanical and rhythmic about time’s passage, and the Lithe Clock changes ALL of that. Time, as experienced by us, is a free-flowing dimension, and the only reason we chop it up into seconds, minutes, and hours, is so that we can measure it. Lithe captures that free-flowing spirit of time, with its blade-of-grass-like hands. The face of the clock is but a mere canvas to the long and slender hands that glide and dance like ballerinas, even flexing and bending with an alluring grace, rising and wilting like natural things do.

With its incredibly long hands, the Lithe Clock is best suited for a completely barren wall. The shorter end of the hands tell the time with their leaf-like heads pointing at their intended numeric values, while the opposite ends dramatize the effects of time with their length and ability to bend like blades of grass do when they get longer and longer… because time moves gracefully, and there’s no reason your clocks shouldn’t too. 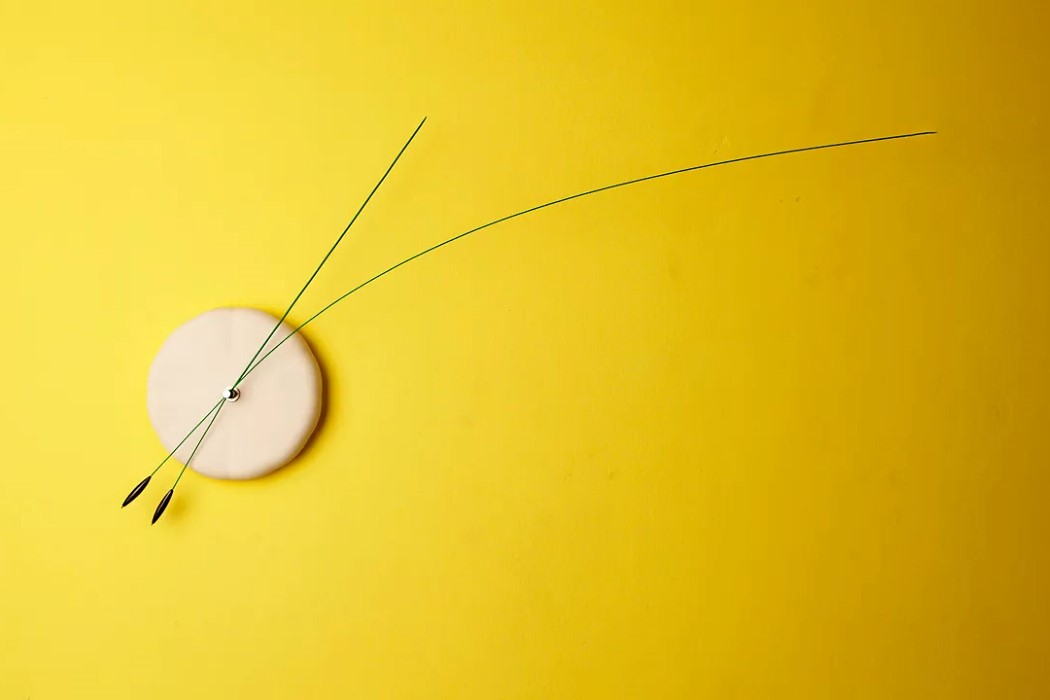 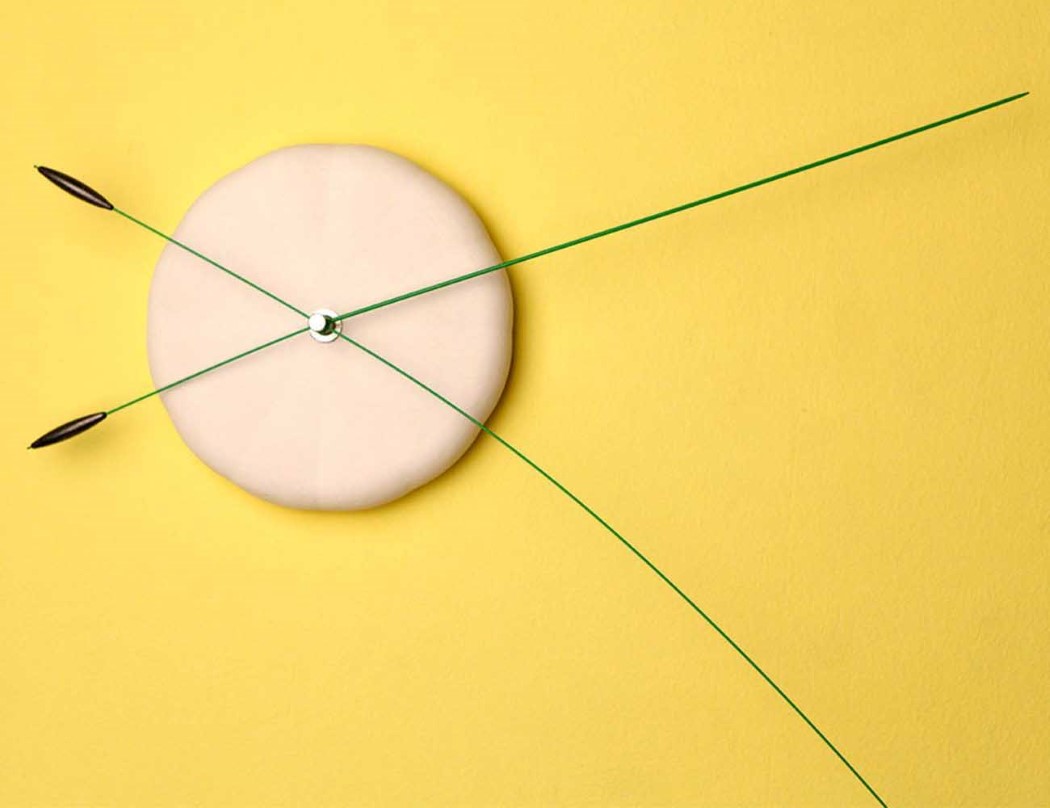 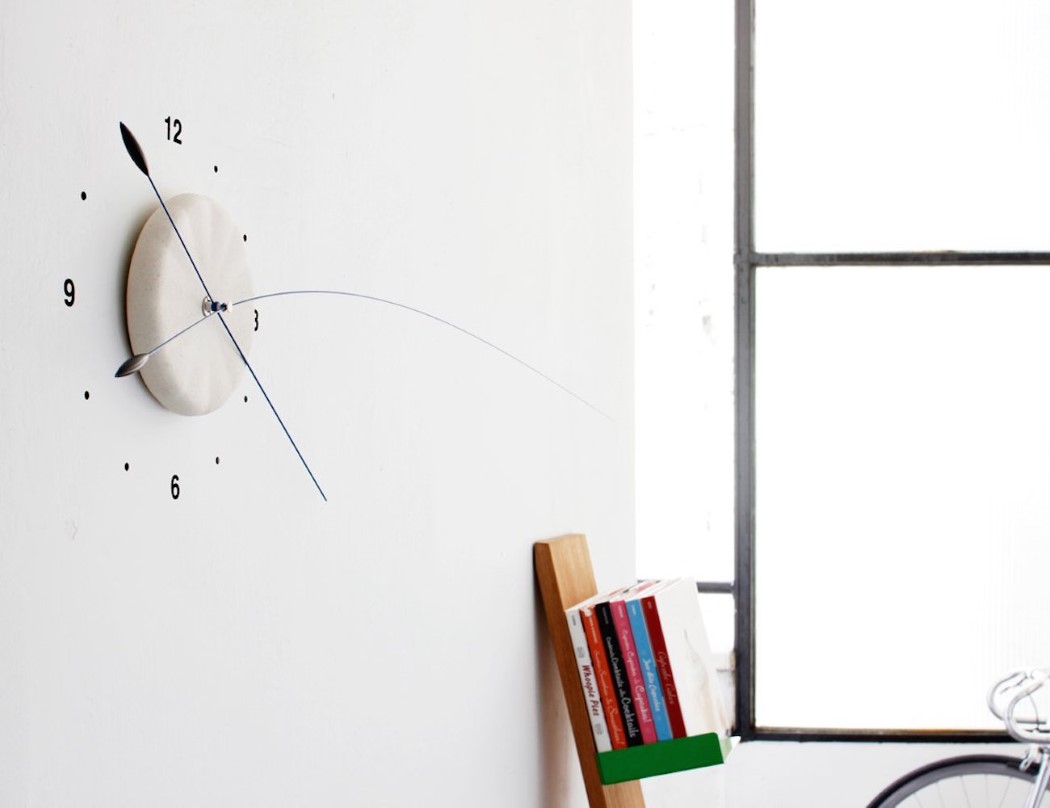 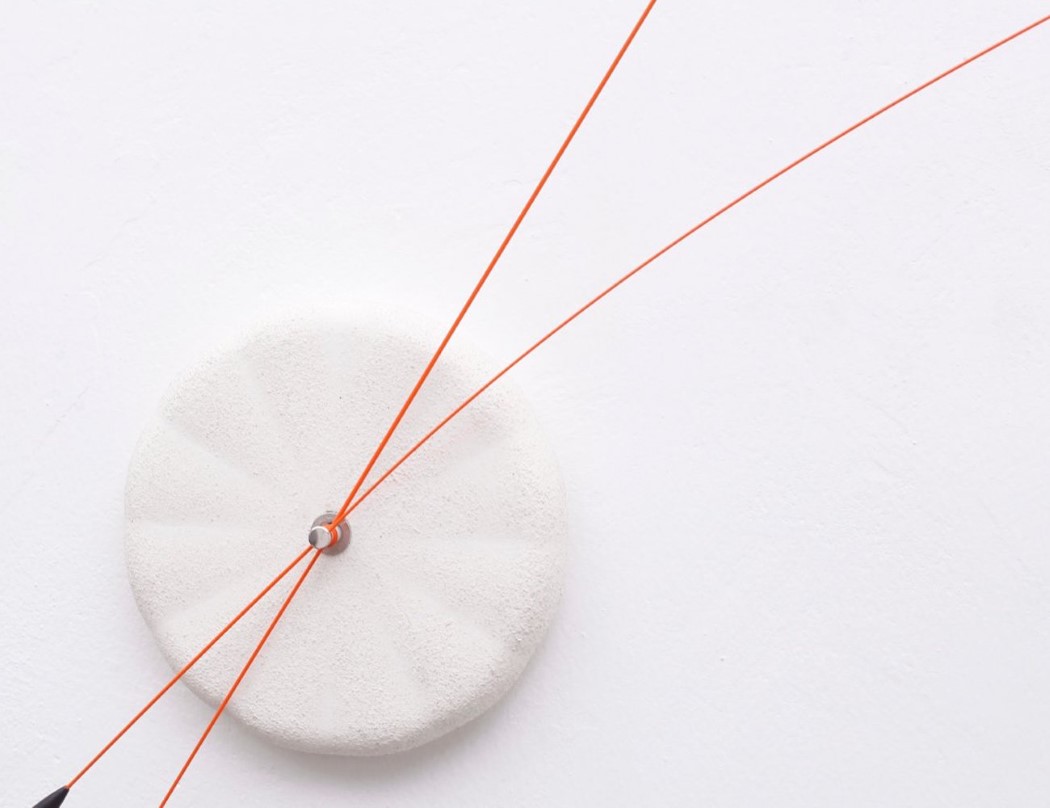 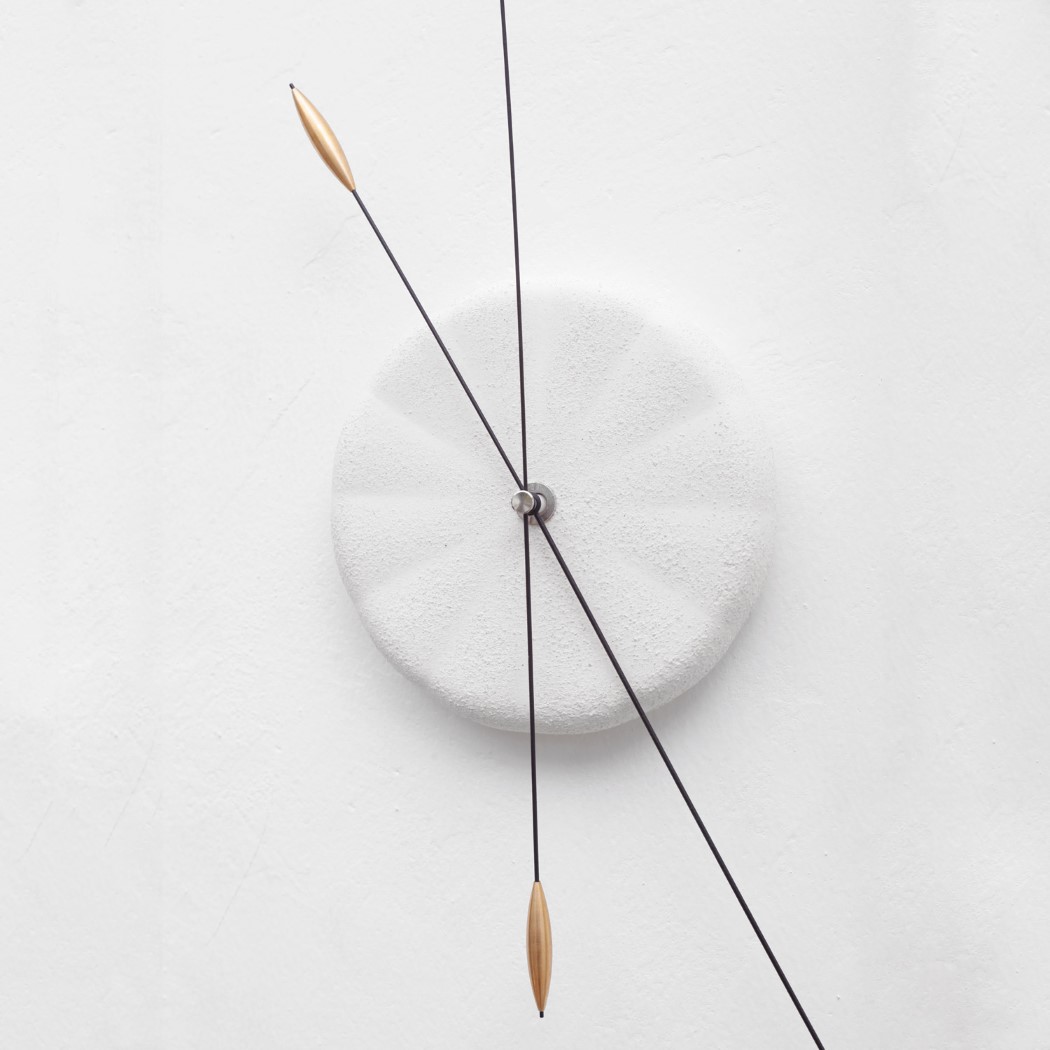 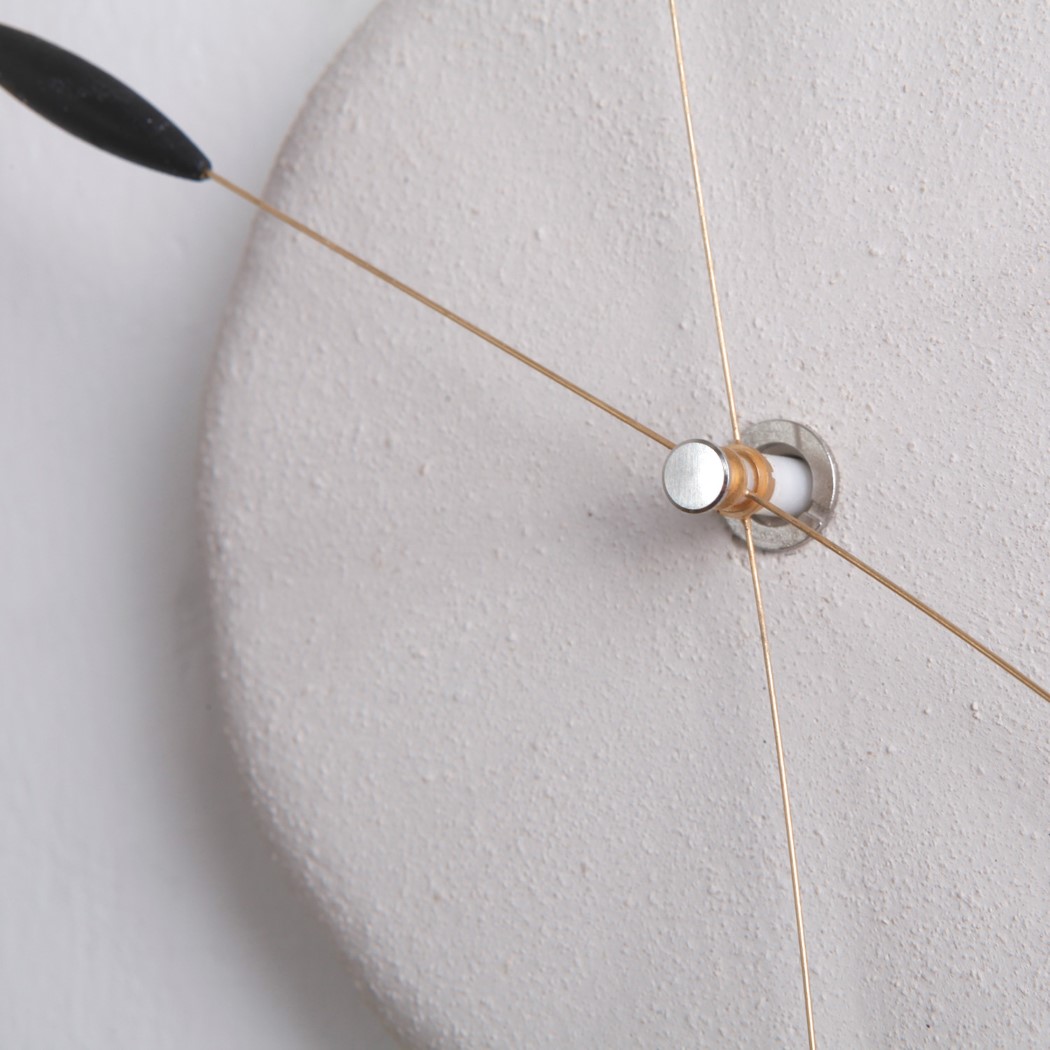 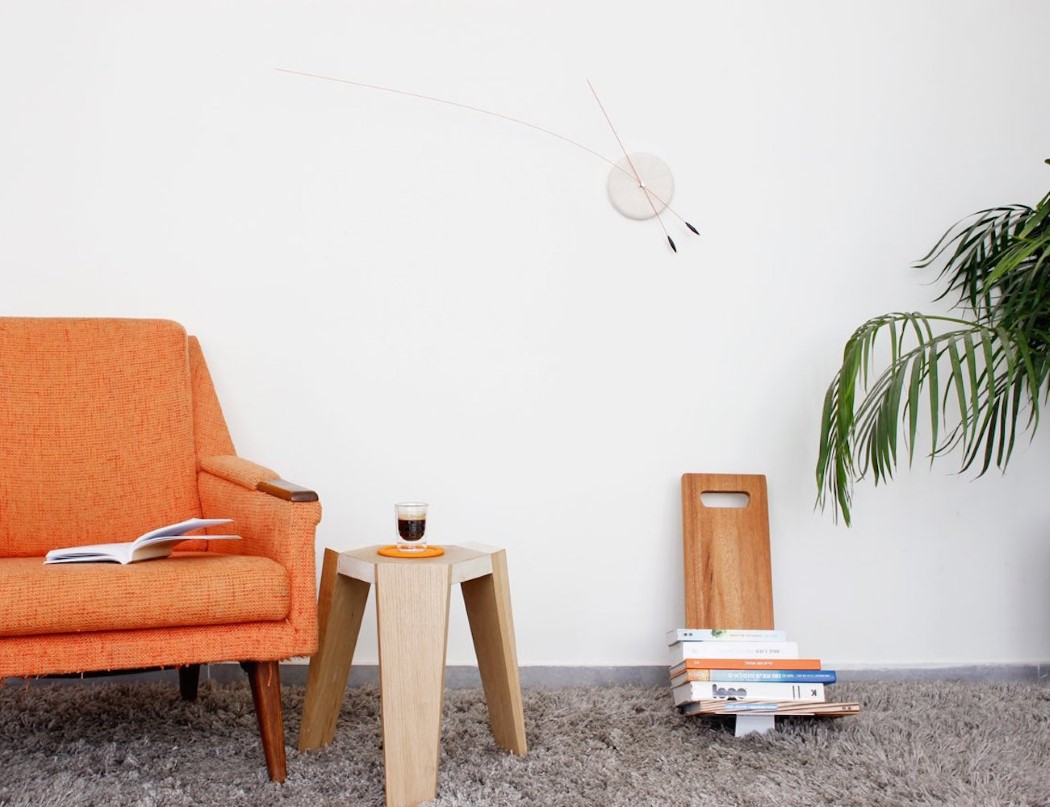 This sturdy yet portable pro exercise bike takes 1 minute to fold to the size of a carry-on bag!

Cycling is the complete package – keeps you physically and mentally healthy and when taken to the roads, it’s an eco-friendly mode of transport. It…

However rare they may be, tsunamis wreak havoc with their surprising and powerful nature. Designed for tsunami zones, especially areas still reeling from the devastating…