So far the only caveat with being outdoorsy is the lack of access to power. We’re a generation that loves the outdoors but is addicted to electronics… So, what do you do when you need electric power outdoors? You resort to solar panels… and then suddenly it’s sunset. Solar panels only work for half the day when the sun is out, making them useful only 50% of the time. Blue Freedom opts for something that’s much more consistent. Hydro power.

Designed to be the most portable hydroelectric power plant made by man, the Blue Freedom comes with a turbine and a battery that fit into each other. The turbine can be detached and placed in any river, rivulet, or stream. The rushing water turns the turbine, converting motion into electrical energy which gets stored in the donut-shaped battery unit. The battery’s donut shape solves a double purpose. Not only does it make it easy to store the turbine when not in use, the donut even helps secure the battery unit to a branch or a rock by looping it around.

With the hydroelectric power supply, you’re consistently provided with power that you can use to charge all your devices. The Blue Freedom comes armed with a speed charging as well as a regular charging USB port. The battery on the inside is a 5000mAh lithium polymer battery and can even be charged via microUSB instead of via hydroelectric power.

In its entirety, the Blue Freedom sits at just 20cm wide and weighs just 0.8lbs, making it the tiniest and lightest Hydropower Plant yet. With its ability to provide a consistent amount of power regardless of the weather, you’re compelled to ask yourself… why go half the distance with a solar panel when you can go all the way with hydel power! (Hail Hydra!?) 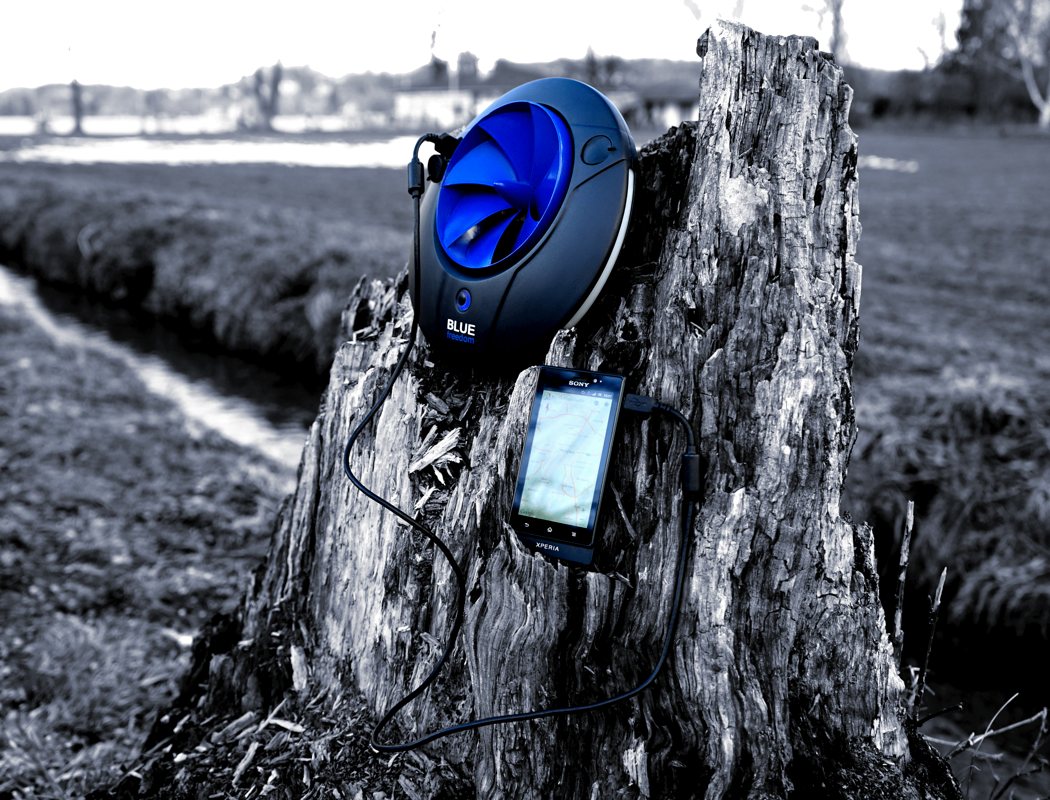 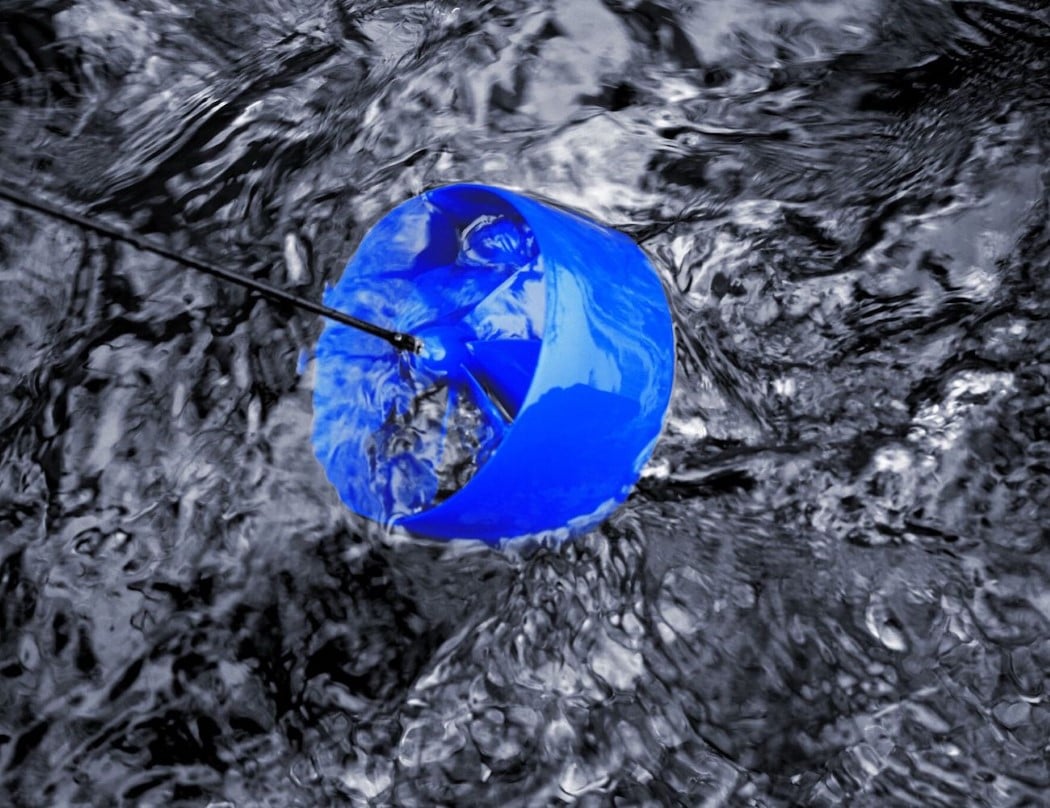 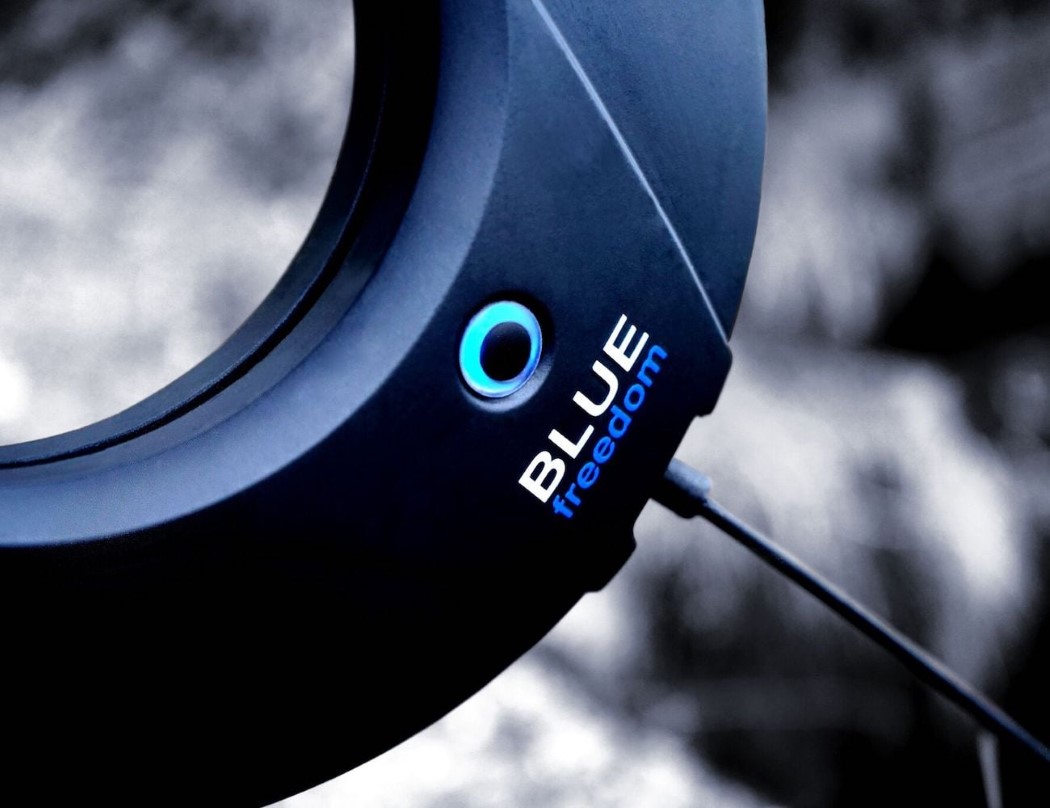 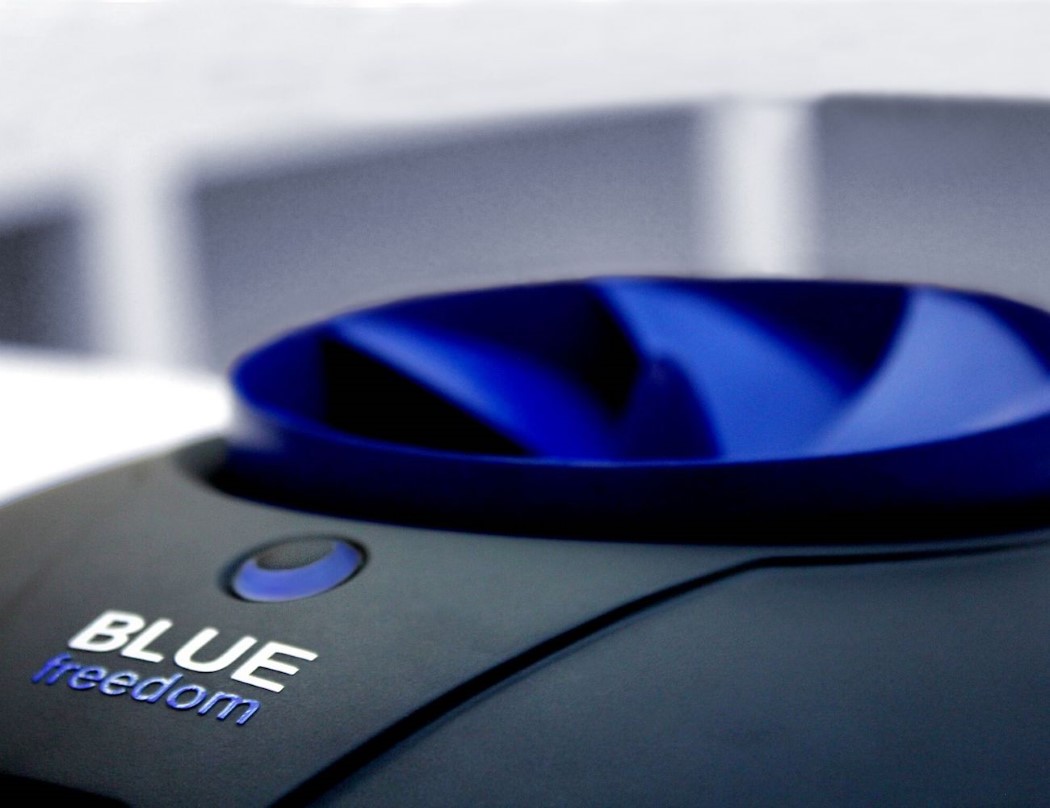 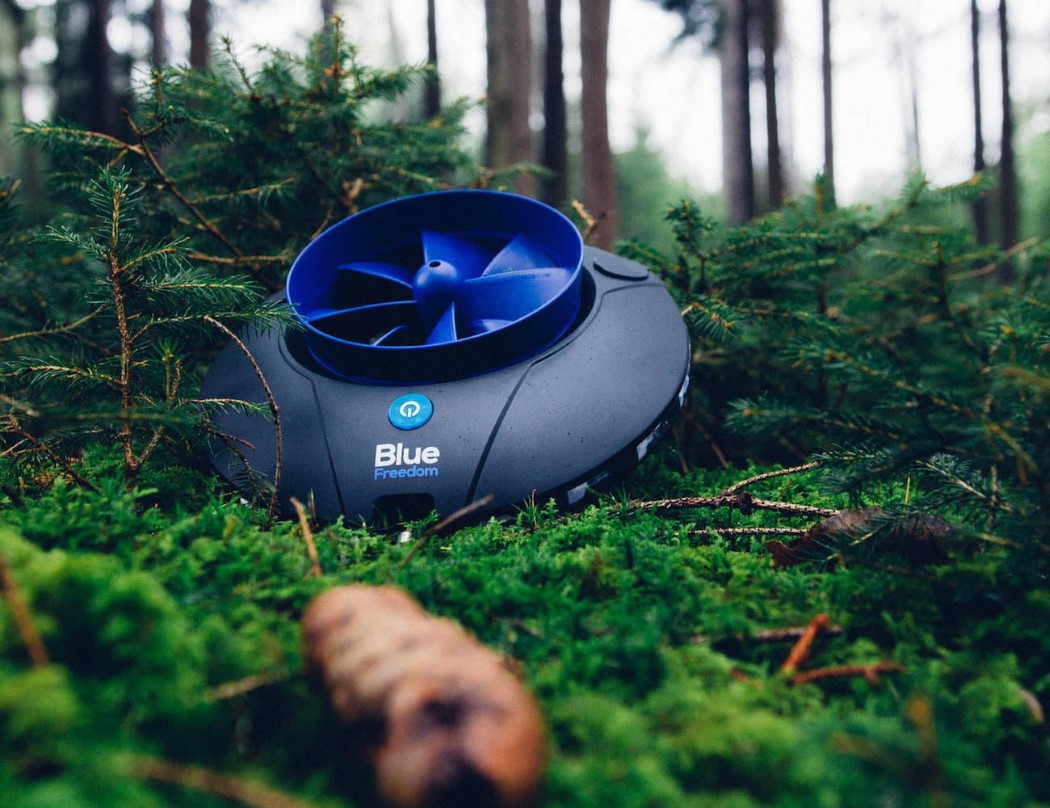 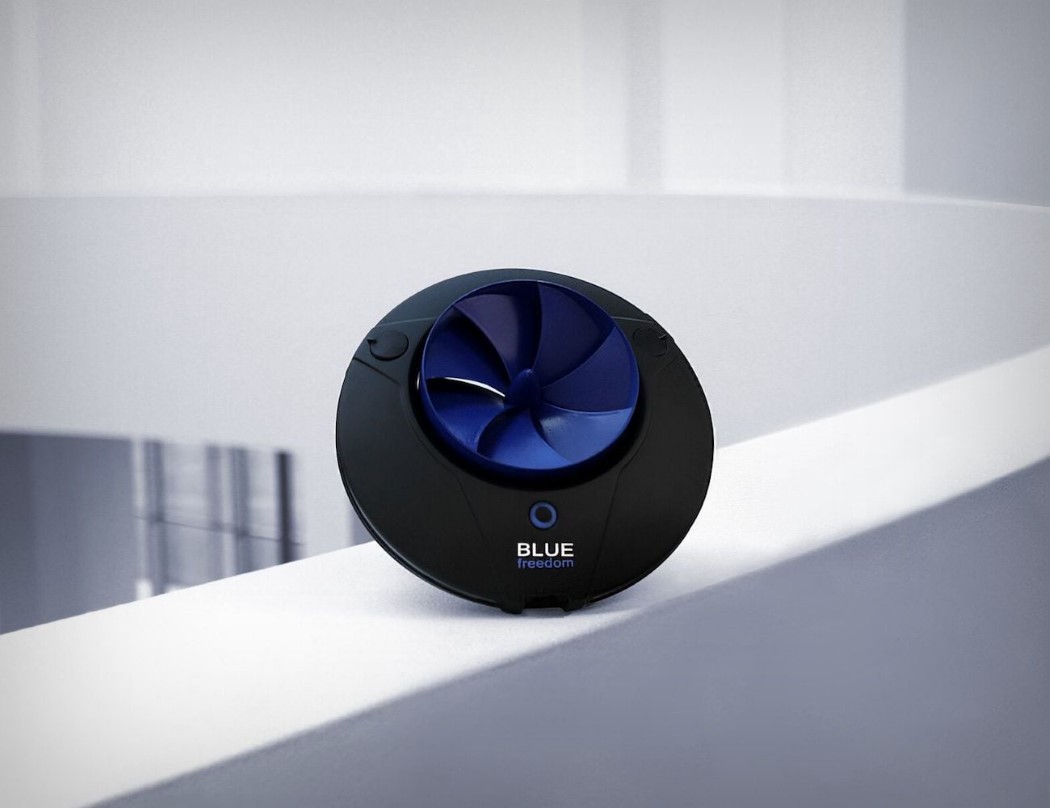 Furniture hasn’t radically changed much in the last decade, leave alone the year. It’s one of those essentials that’s more or less untouched by technology……

The nightstand and lamp are bedside staples, so why not combine the two? The Medusa bedside lamp offers a perfect diffused glow for reading and…

HEX3 is pushing smartphone gaming to a whole new level with their latest reveal- AppTag! Just install the app and clip your phone to the…

A Twist (rather, slide) on the Folding Bike

I’m not sure you can even call it a folding bike, because the Somerset utilizes a MUCH more effective system to shrink down to a…