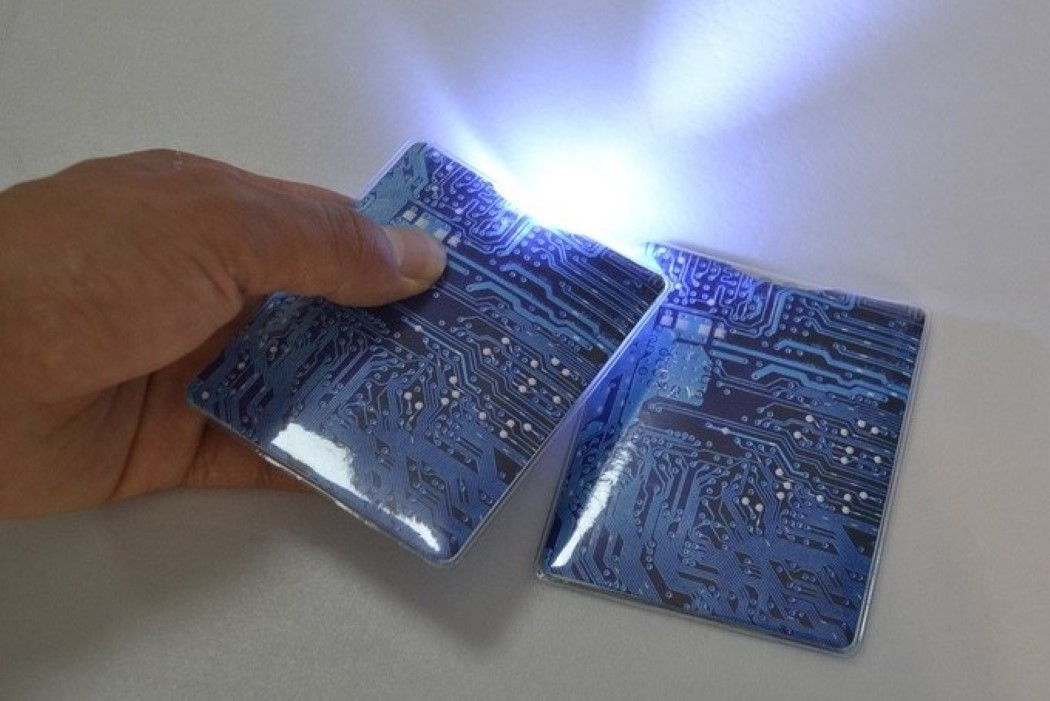 Twiggi revisits a decade old concept known as the Pocket Light, but in a format that’s utilitarian rather than artistic. Designed to be shaped like a credit card with two LEDs on one of the narrow edges, the Twiggi can be switched on and off simply by squeezing the card under the LEDs where the switch lies. To ensure the Twiggi never goes on by accident, the switch needs to be continuously pressed for the Twiggi to work.

The two LEDs on the Twiggi give it enough power to rival most pocket torches. It comes in an impermeable soft PVC case making the Twiggi disposable, but also water and dust proof. The two CR2032 non-lithium ion batteries on the inside can power the Twiggi easily for two years or more. The Twiggi slips right into your wallet or card case, or even purse, allowing you to have access to a nice powerful light when you don’t have a phone on you… or when your phone’s out of battery because you’ve been on Instagram all day. 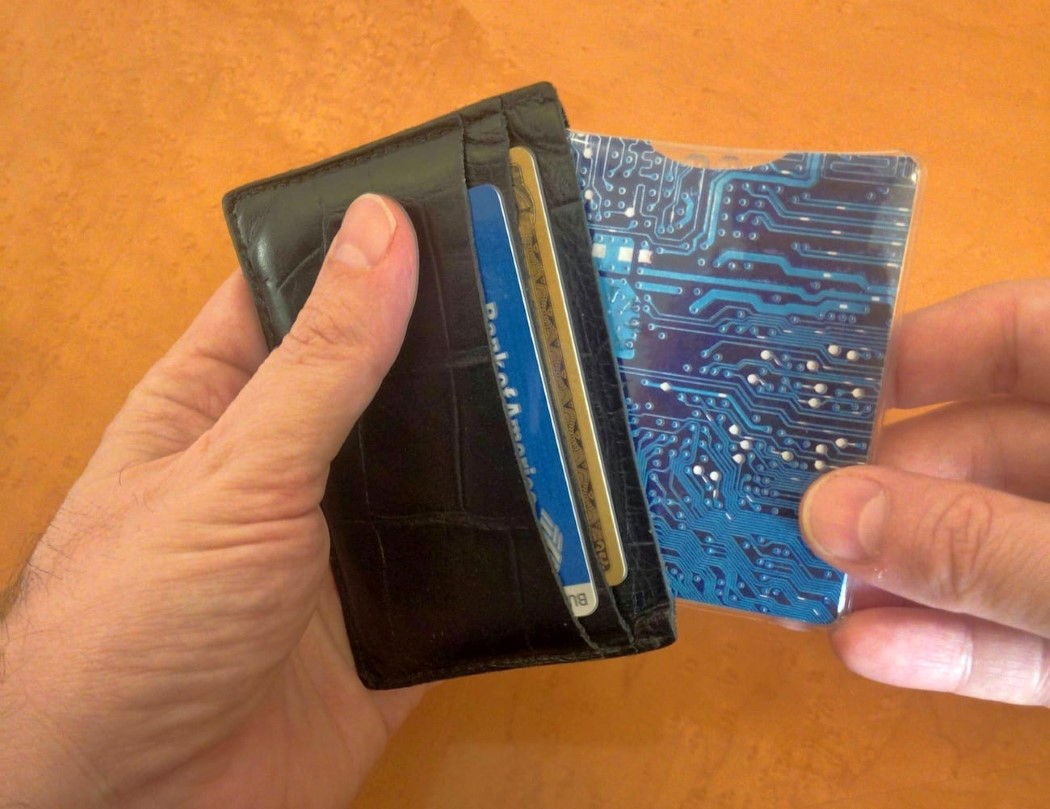 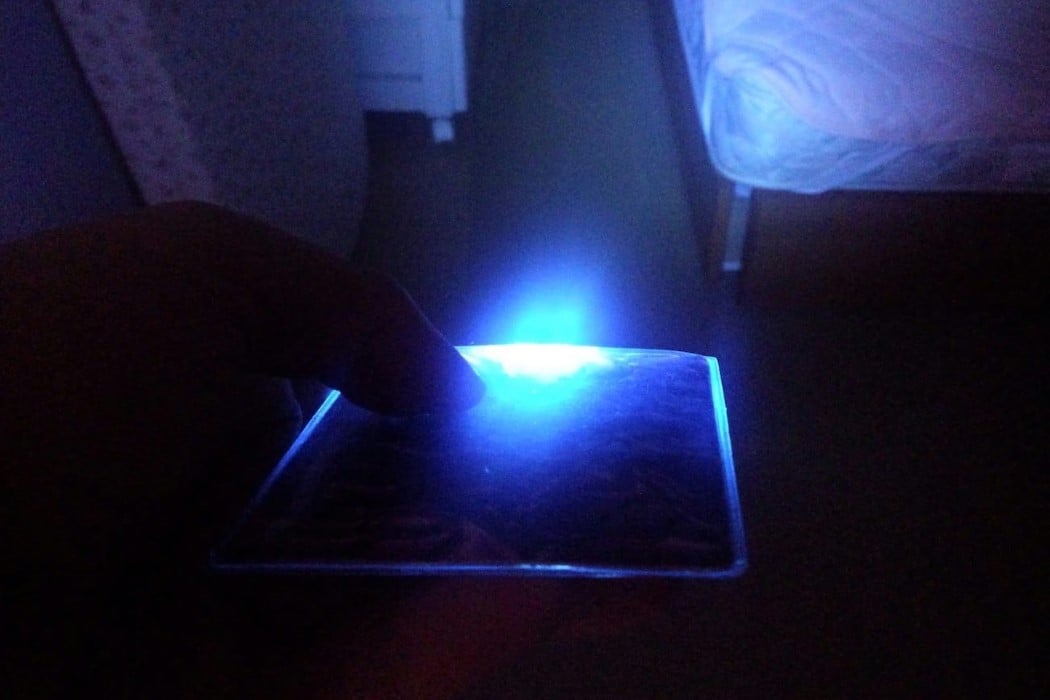 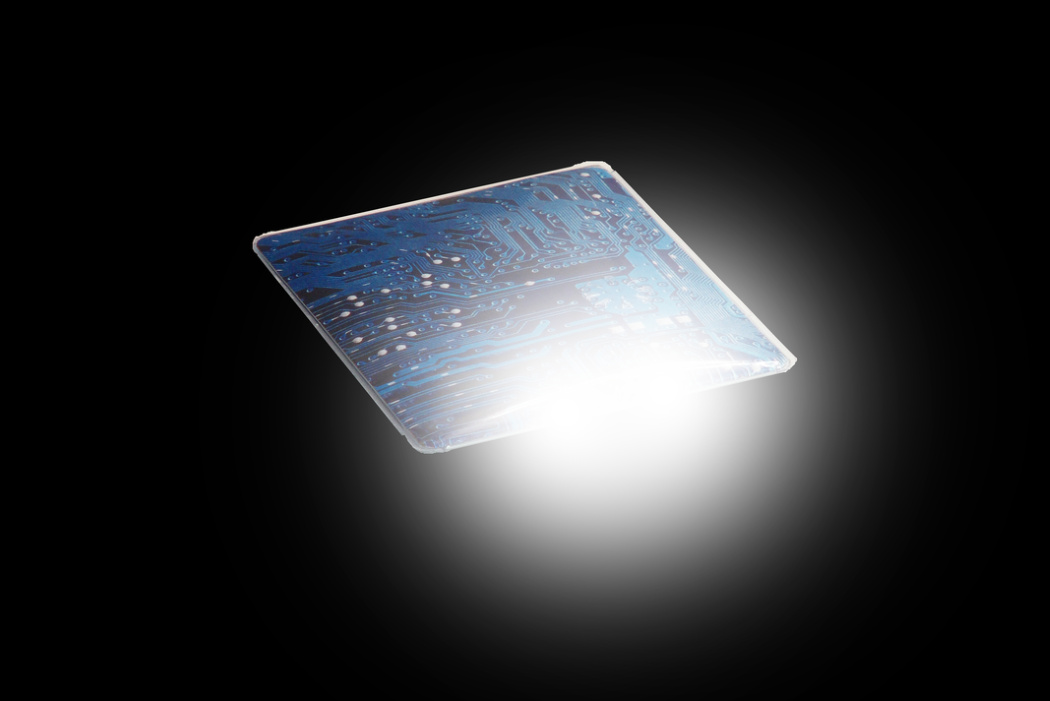 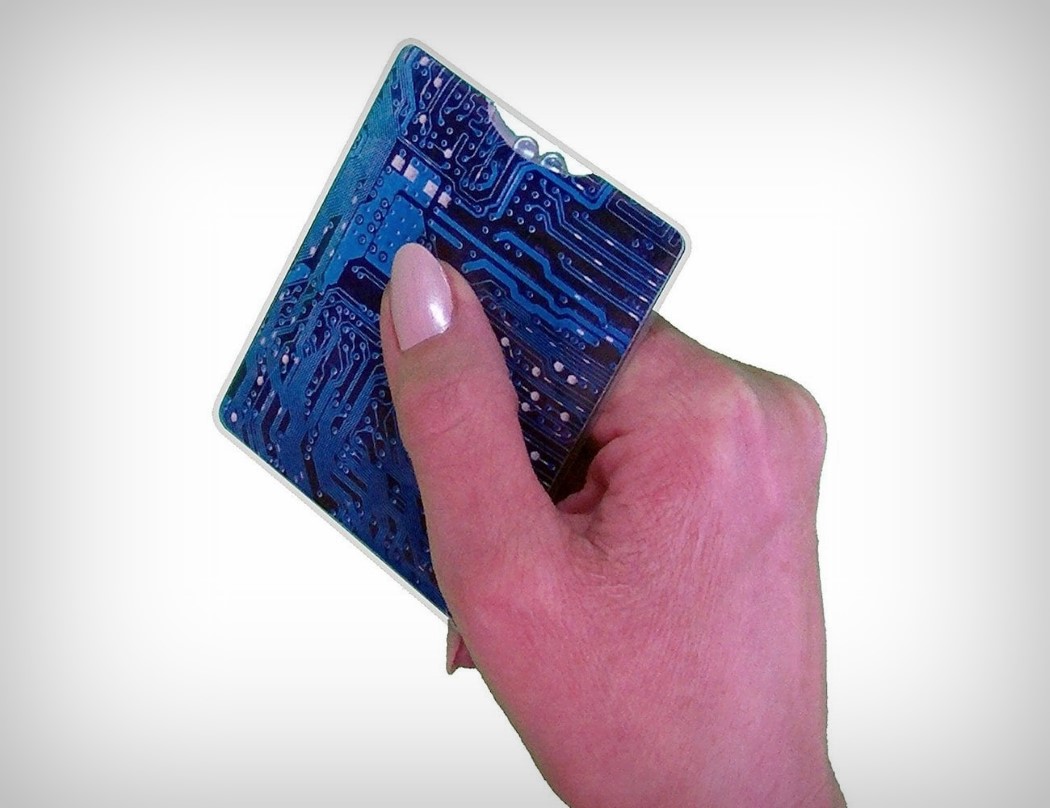 We’ve changed the existing plastic & metallic image of mobile phone into a warm and attractive image of it by using decent leather material. Leather…