Off the top of your head, think of an industry that still claims technology from the past is qualitatively better. You’ll never hear anyone in storage claim that the floppy trumps cloud storage. Or anyone in the digital media industry says that the cathode ray tube is much better than today’s AMOLEDs. Or the VHS is better than Netflix. So why does the music industry still hold Vinyl discs as the highest standard of music playback even after more than half a century? The answer is Analogue Warmth.

Analogue Warmth is, mildly put, a distortion during playback using analog technology. While distortion usually means a deviation from quality, Analogue Warmth sounds pleasant, and in the digital days, people go through massive lengths to simulate it to make their music sound more “warm and pleasant”, but the truth is, to the human ear, Analogue always beats Digital. TT8 by Minfort brings that beautiful, rich, analogue warmth to all your music, be it on a turntable or on the cloud. Designed to embody everything that’s beautiful about the retro turntable, the TT8 has a full wood construction with contemporary styling, letting it sit proudly in most homes, blending with all sorts of decor. The turntable on top is powered by the industry standard setting Audio Technica AT3600L Cartridge, while TT8’s inbuilt amplifiers (two of them) do the magic, waving their wand of warmth over your music to make it more pleasing.

However the TT8 is not just a vinyl disc playback machine. It comes with Bluetooth and Wifi-Airplay, allowing you to stream your digital audio through the TT8 to bring analogue warmth to your Spotify Playlist like never before. On the back of the TT8 lies outputs that let you hook your own speakers to the TT8, making use of its on-board amp, or even giving you the freedom to use your own amplifier (if you have one) using the RCA outlet. Either way, the TT8 promises to change how you listen to music, allowing you to retain the convenience of your digitally stored tunes, but bringing an industrial standard to your output, letting you hear your music at the industrial standard, and the way the artist intended you to!

The TT8 comes as a standalone turntable and wireless streaming device but can also be used with Minfort’s speaker units, designed and calibrated to complement the TT8 perfectly. Available in multiple configurations and setups, the TT8 and its speaker units come in beautiful walnut, teak, and oak finishes to fill your room with a natural aesthetic that goes hand in hand with the natural warmth of the audio they produce! 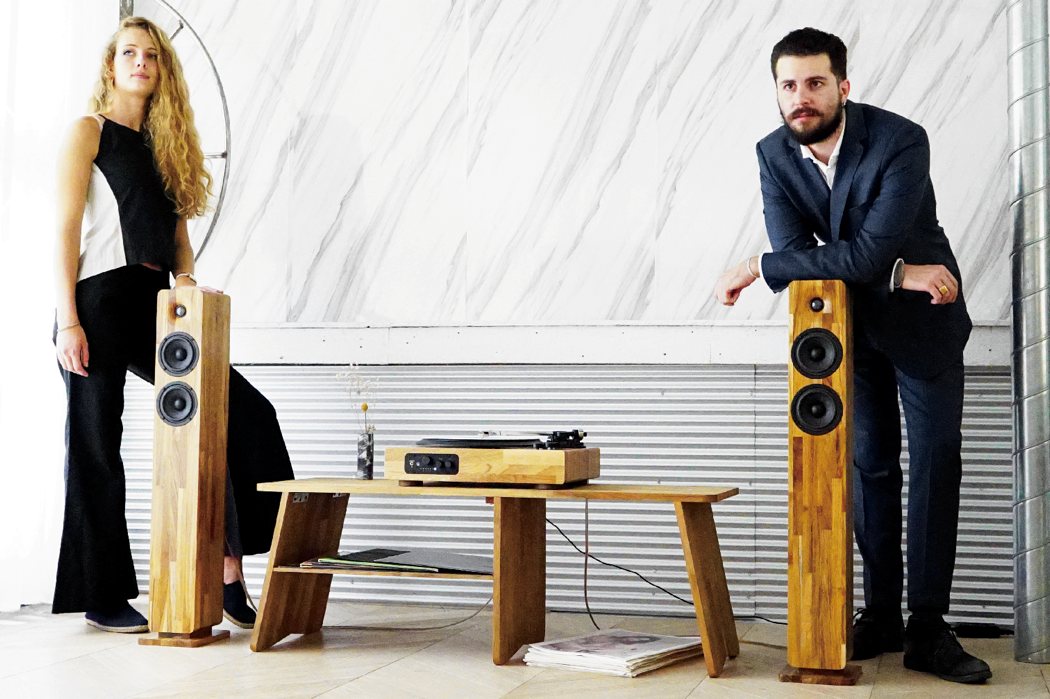 The TT8 is a winner of the Golden Pin Design Award for the year 2017. 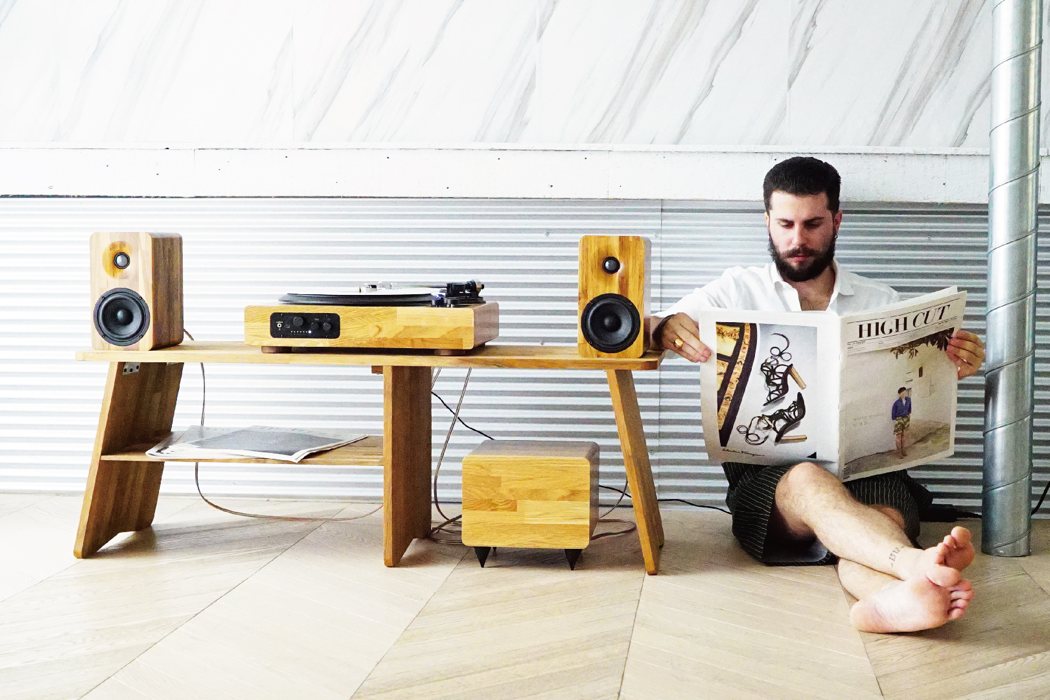 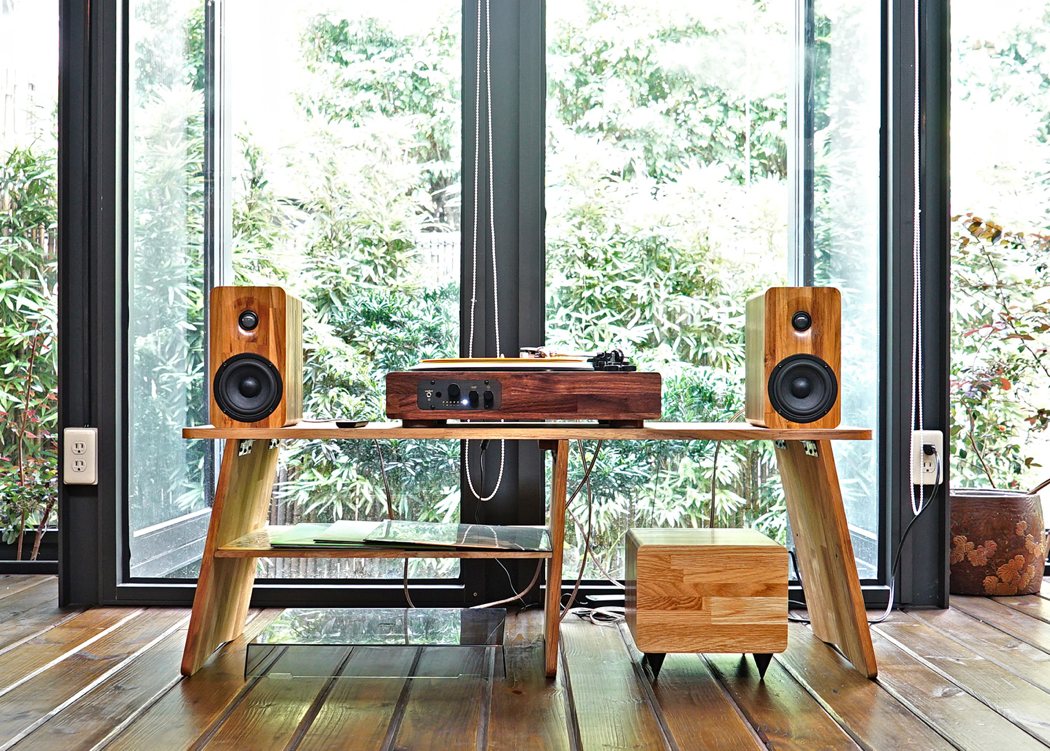 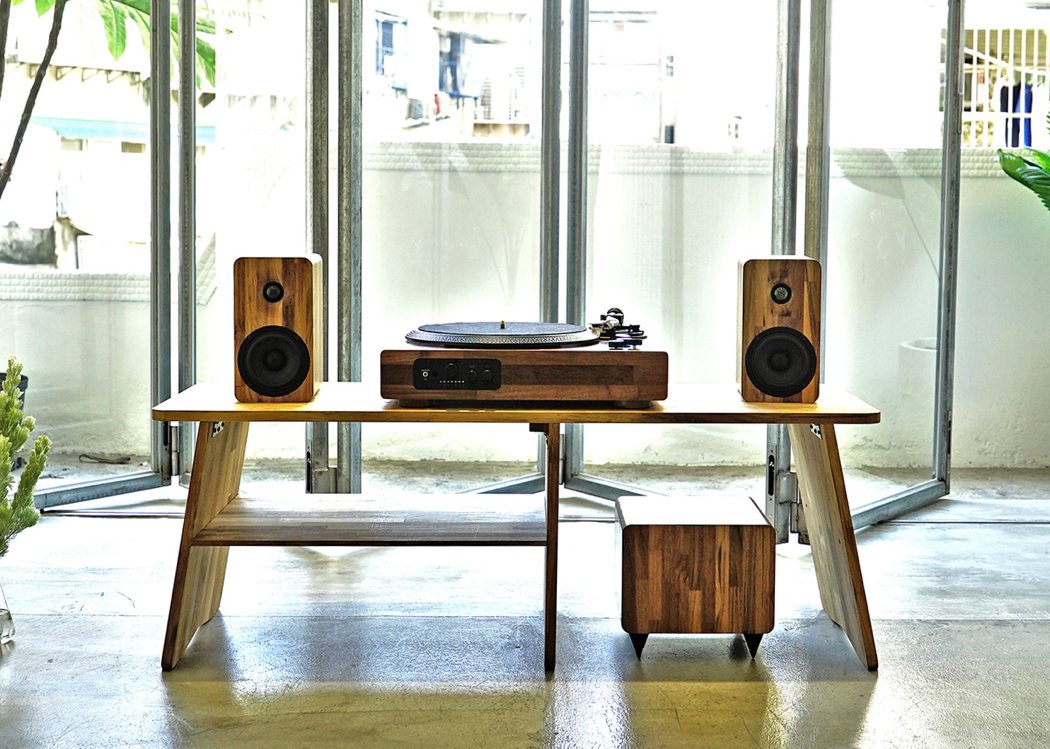 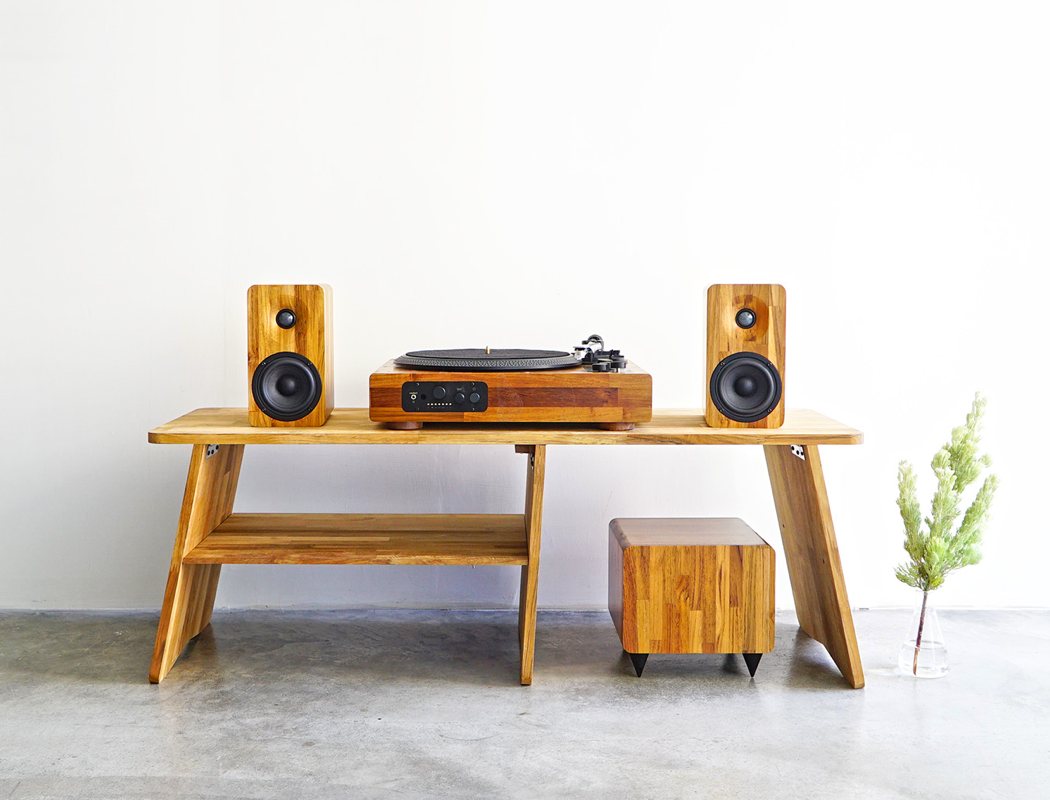 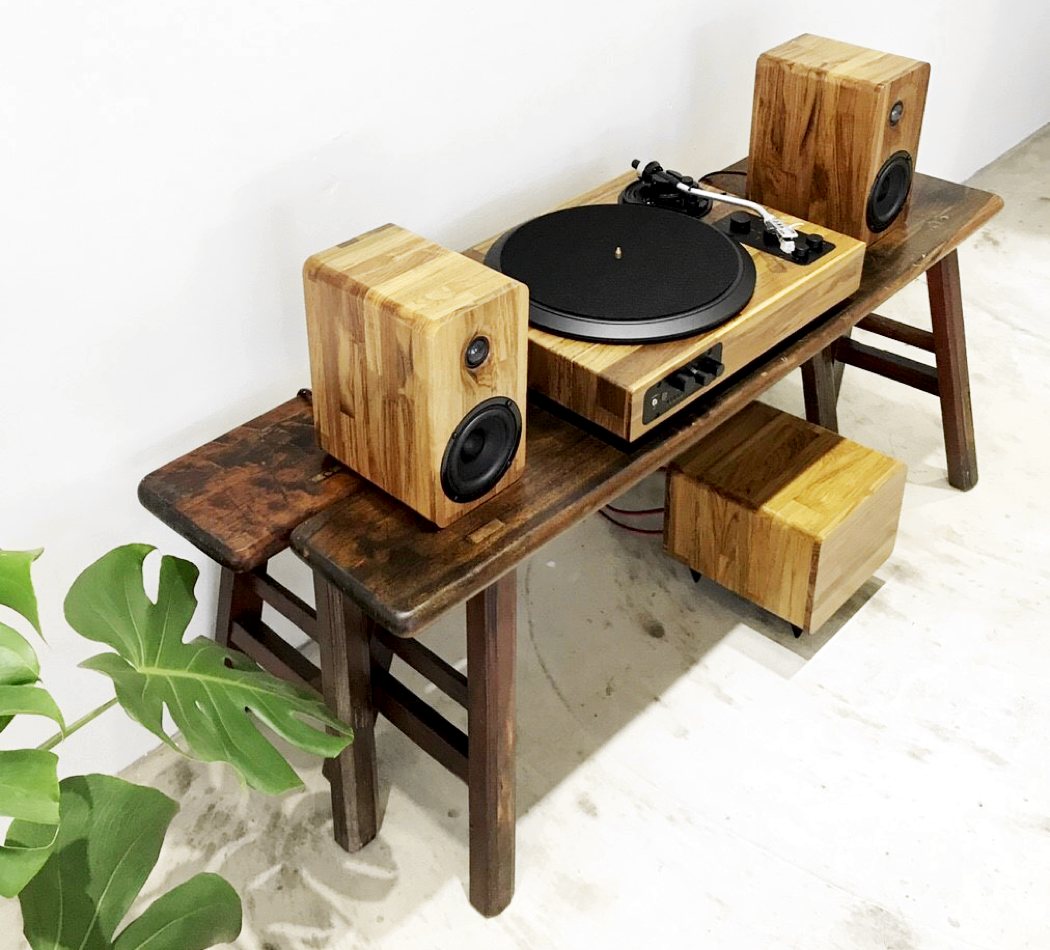 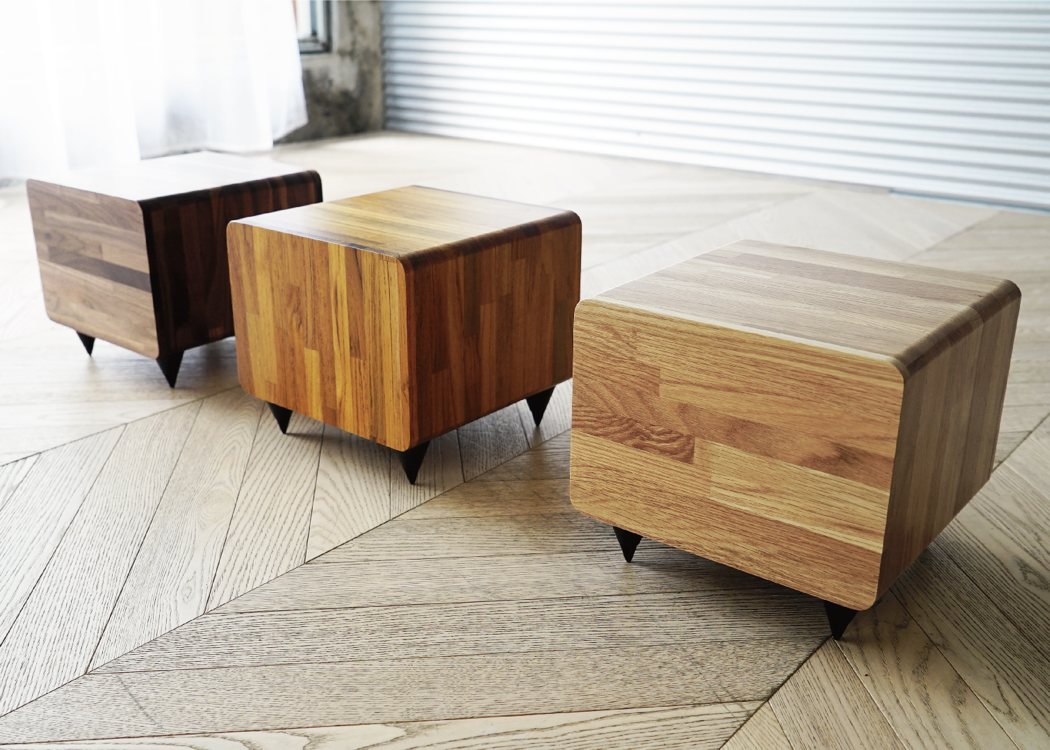 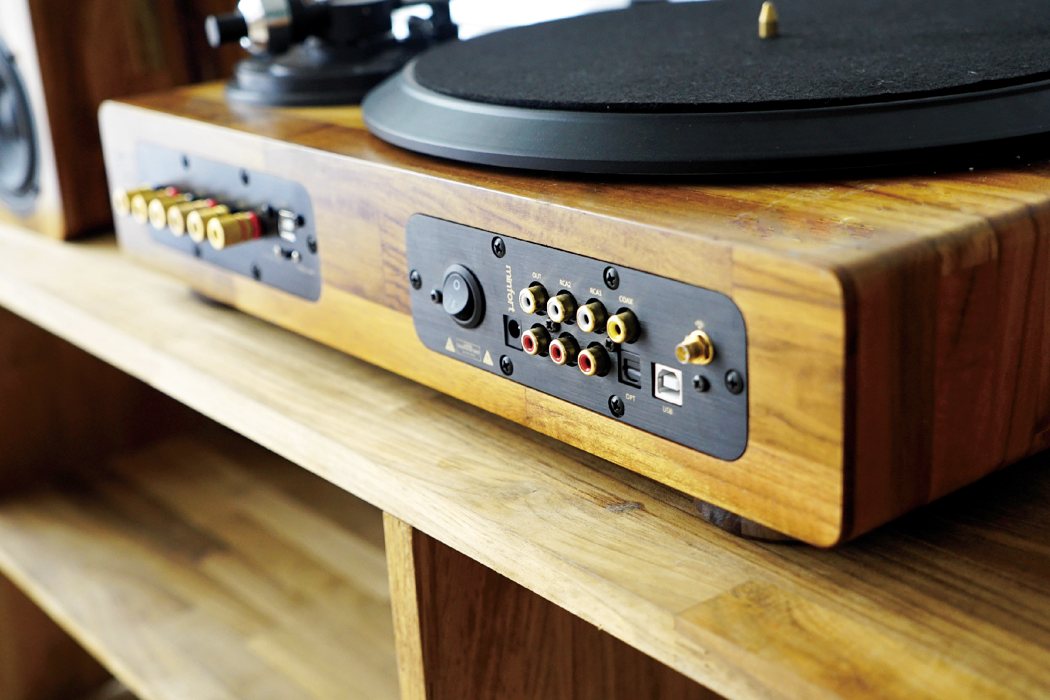 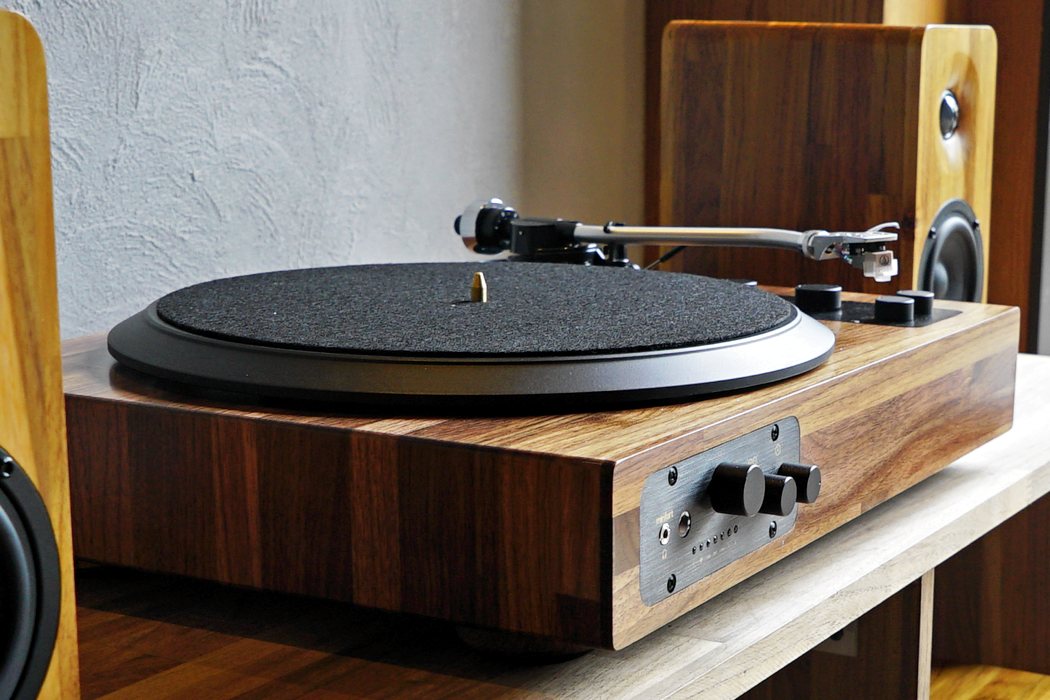 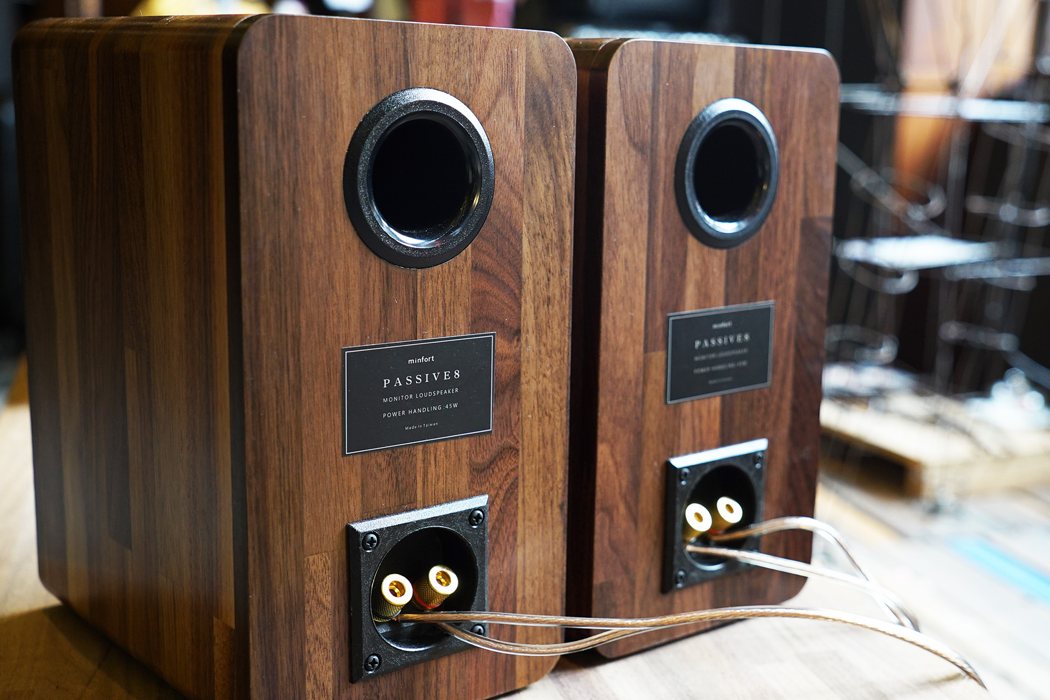 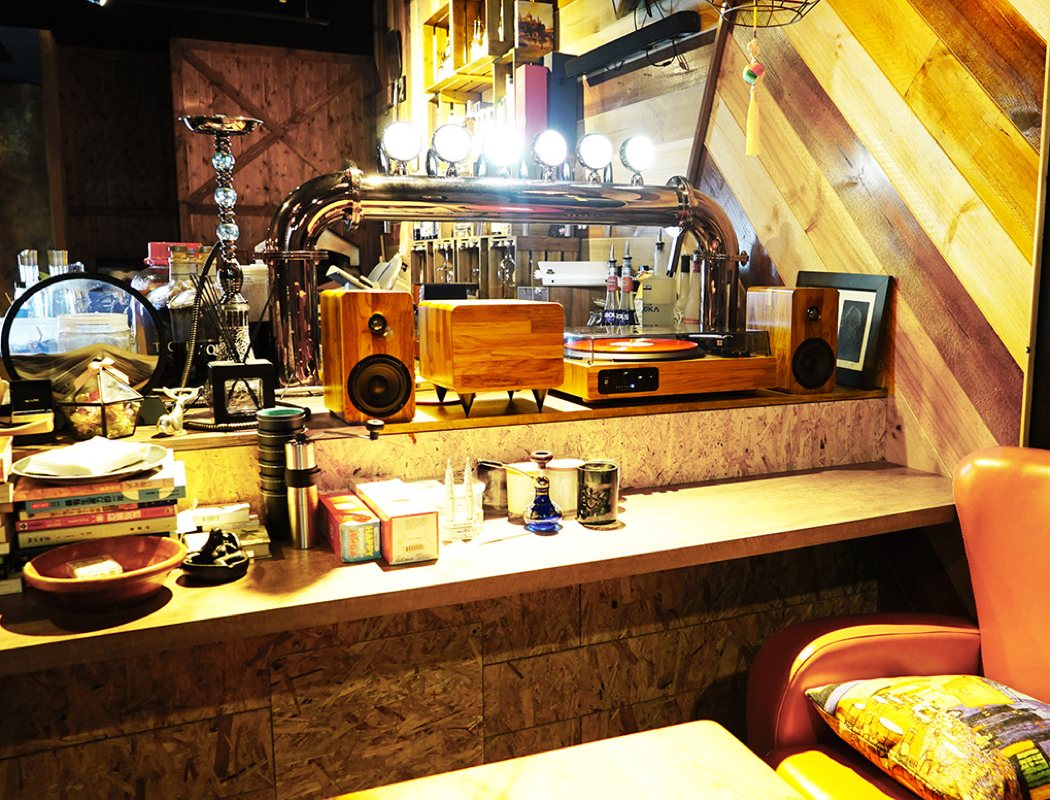 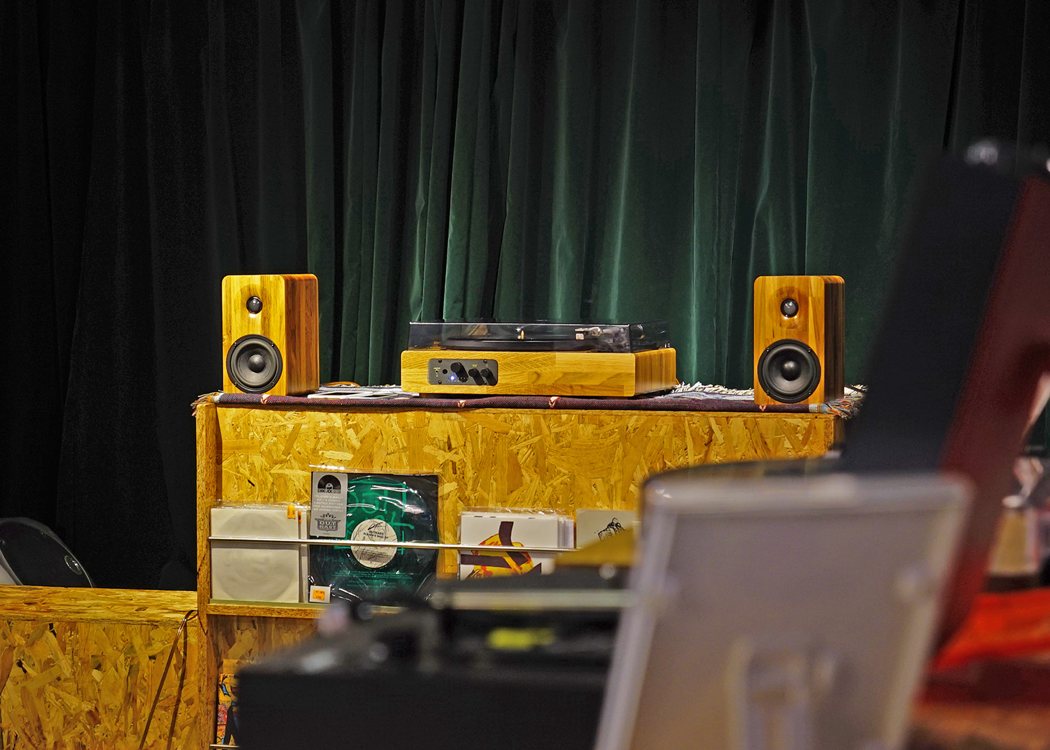 Nendo’s Random Top tries to dispel the myth that spinning tops need to have some modicum of symmetry. The top basically follows the four conditions…

Dermatology Clinic in your Pocket!