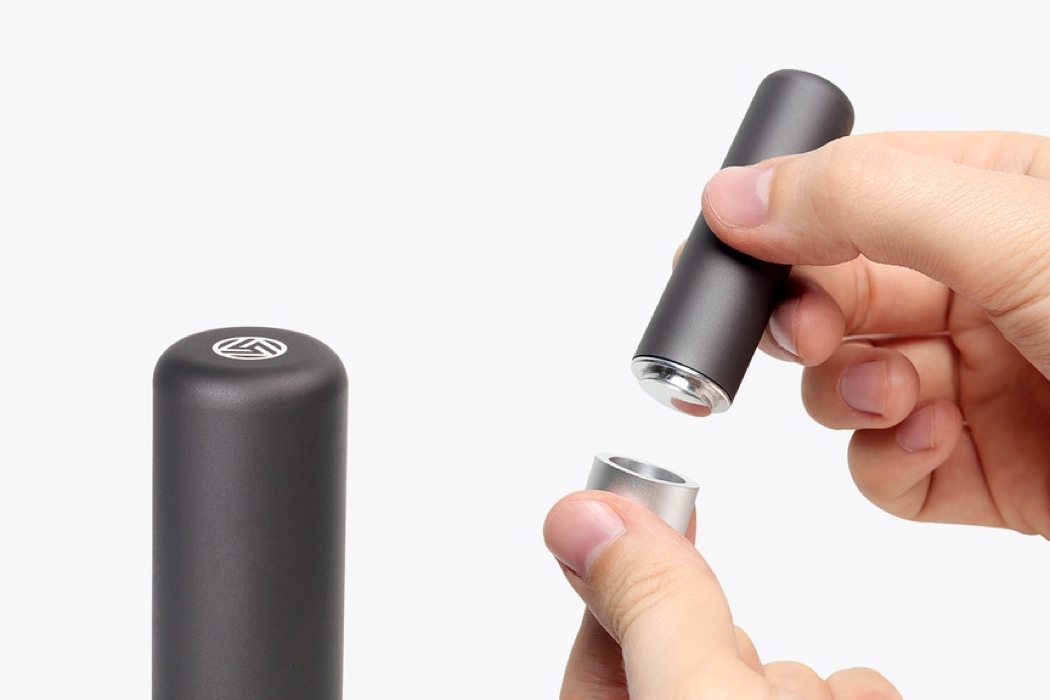 Store-bought cards are so last decade. They may be quick and convenient, but they lack that personal touch which means so much in a special occasion. However it’s interesting to note that something that pre-dates the store-bought card is actually making quite the comeback. A quick browse through social media and you’ll see the likes of Moyagraphy and how popular bespoke wax seals have gotten over the past few years (a lot of credit to the Hogwarts Acceptance Letter from Harry Potter!)

The process with the wax seal however hasn’t changed much since the Middle Ages, when it was introduced as a tamper-proof sign of authenticity. Seals bearing the insignia of royalty or the elite held together envelopes and scrolls, letting people authenticate their official documents. Today, wax stamps have become a great craft/design tool to add your bespoke element to letters and invitations in a delightfully retro manner. Even today, people manually melt sticks of wax that drip over paper after which they press a metal stamp (with a lathe-spun wood handle) against it to create the seal. Stamptitude is out to change that. Being the ‘Wax Seal Specialists’ that they are, and perhaps the only company devoted to modernizing a millennium old tradition turned design fad, the Aluma by Stamptitude looks at the old practice through a modern lens. In a way, it is to wax seals what the space pen is to ink-writing.

The Aluma comes with a svelte, space gray solid aluminum handle that has a powerful neodymium earth magnet at its base. The magnet’s purpose is to hold various stamp-heads, allowing you to switch designs simply by unplugging the old head and replacing it with a new one. The new head clicks into place, thanks to the powerful rare-earth magnet, and is designed to withstand a lifetime of usage. Aluma allows you to customize as many heads with your own design logo that come engraved and polished to perfection for you to begin using out of the box. Stamptitude also revolutionized the wax deposition system by providing a bag of custom sized wax pellets that you can use for your melting and stamping work. Each pellet is perfectly calibrated for one good stamp, so you never over-pour or under-pour your wax.

The Aluma comes courtesy Stamptitude, a brand that’s hailed as the Wax Seal Specialists of our time, and also having worked extensively with brands like Disney, Dior, and even the Grammys! The design of the Aluma deviates from its medieval heritage to create something that goes hand in hand with the design language we see in today’s premium stationery. Aside from Aluma’s minimal, elite, space-cigar-esque aesthetic, it also redefines and improves the medieval practice of wax stamping (allowing you to interchange stamp heads and standardizing wax pellets), bringing a much needed modern avatar to a tool that helps creating the most beautiful and bespoke letters and invitations you’ve ever seen! 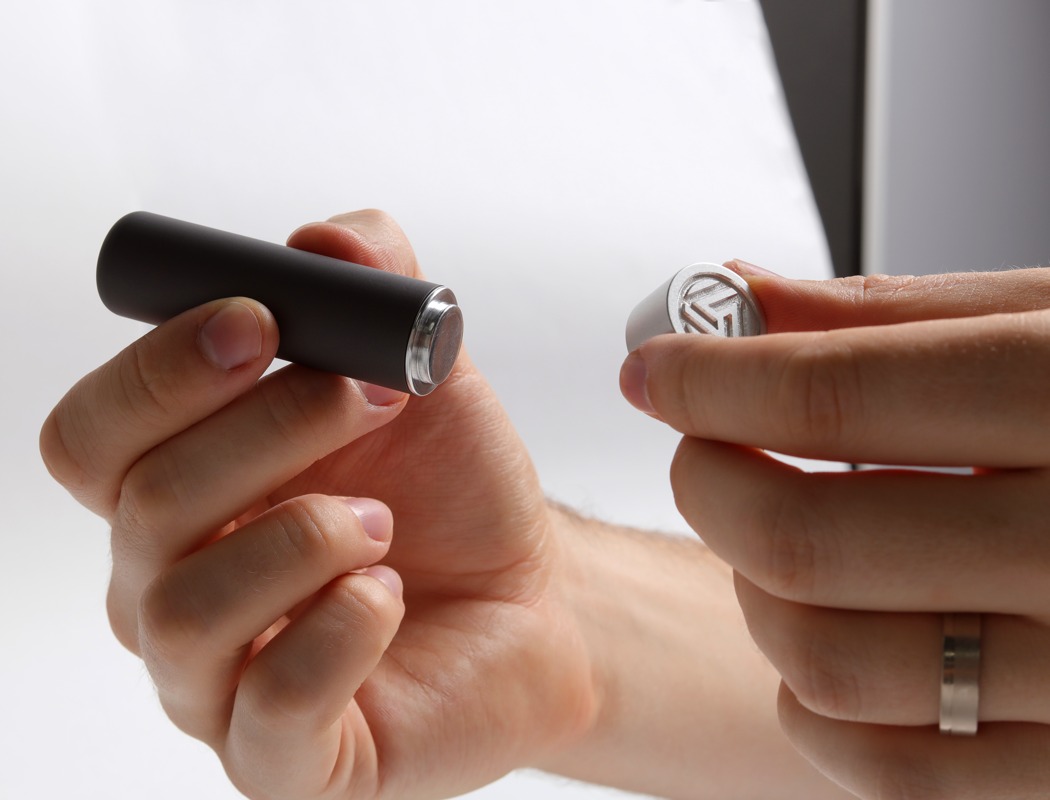 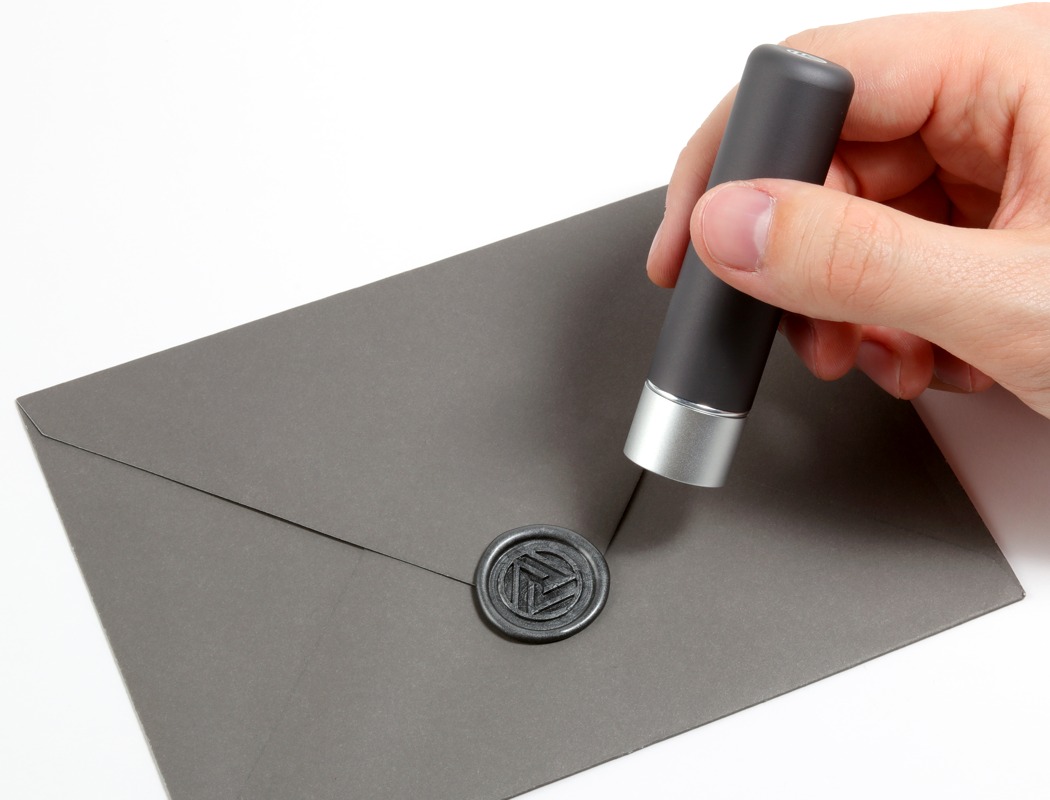 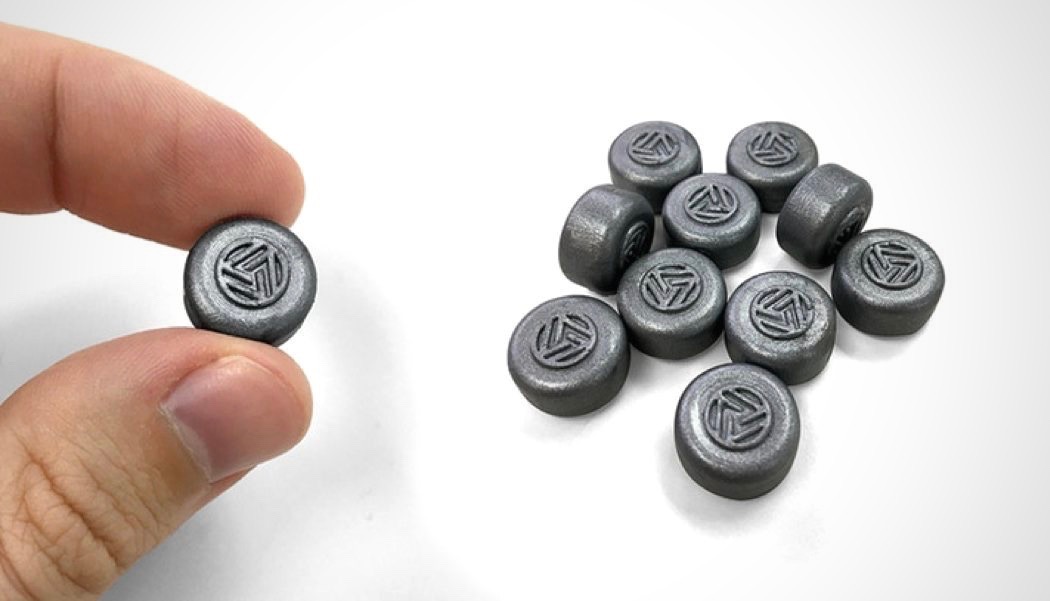 Each ALUMA wax seal will come with 10 x wax pellets. One ALUMA branded wax pellet is enough to seal a single envelope, which is another industry first. Traditional wax pellets or ‘beads’ as they are more commonly referred to are much smaller and require at least 3-4 to make a full seal. 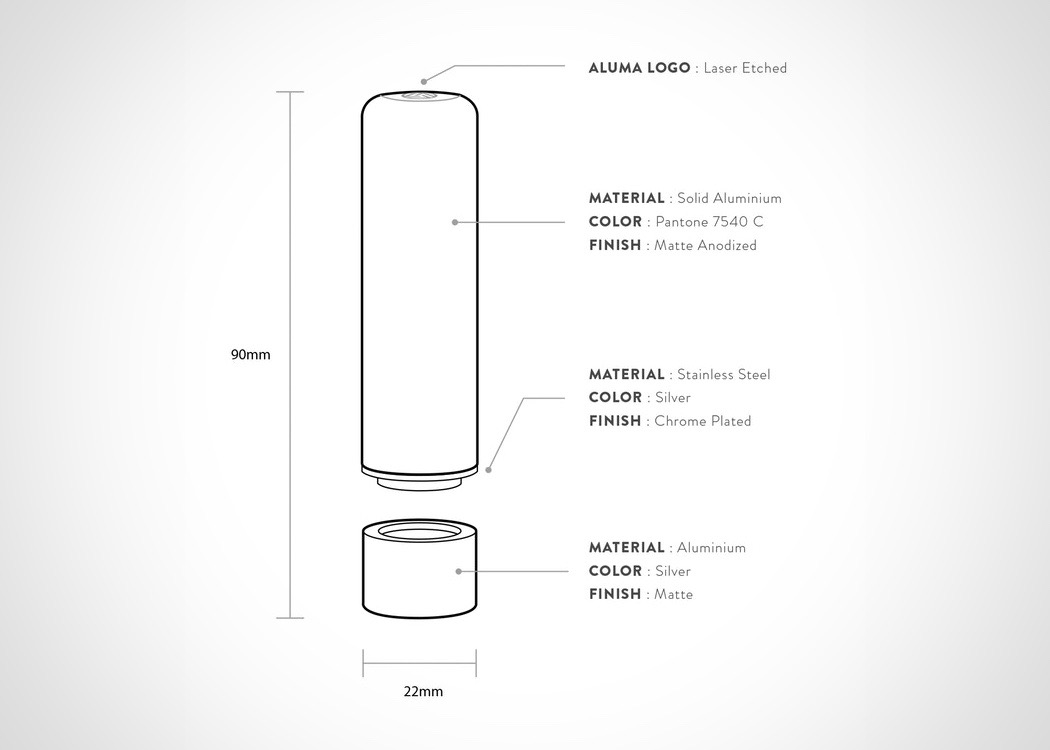 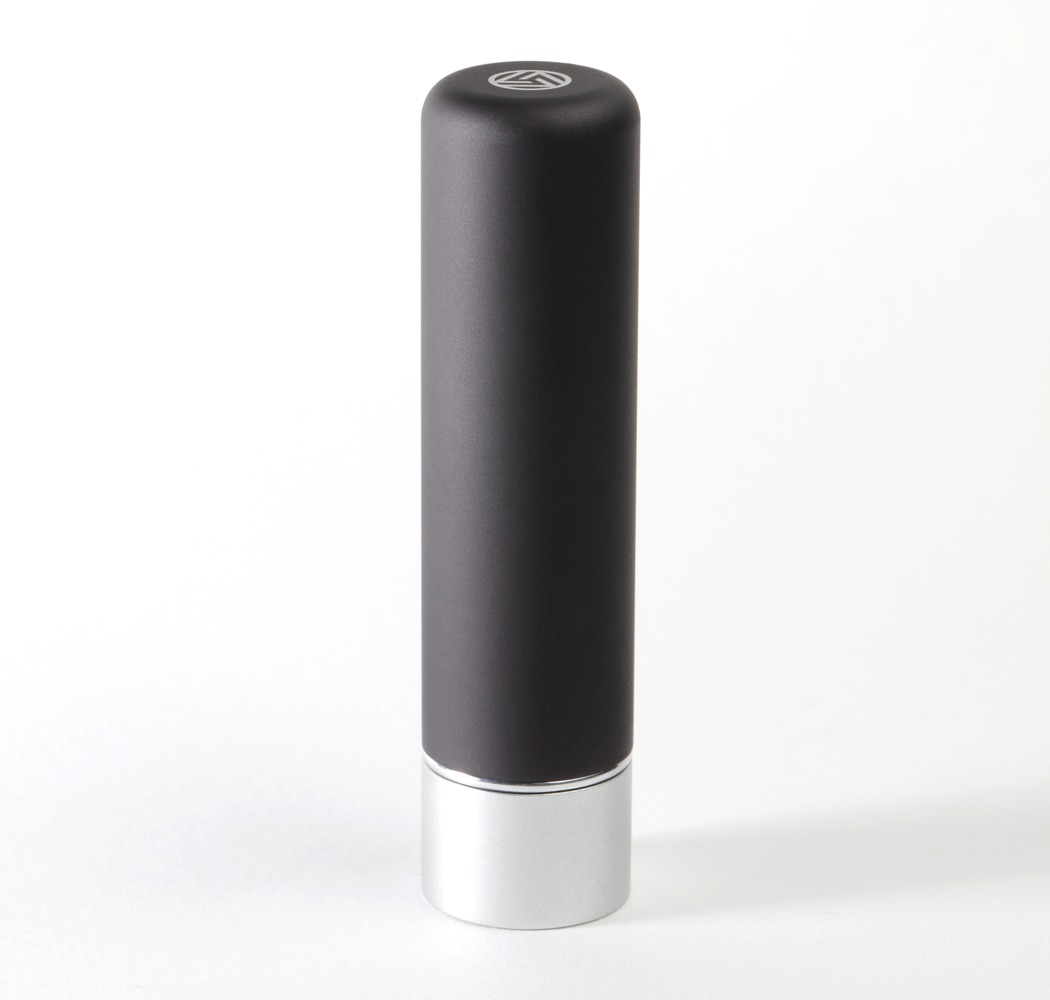 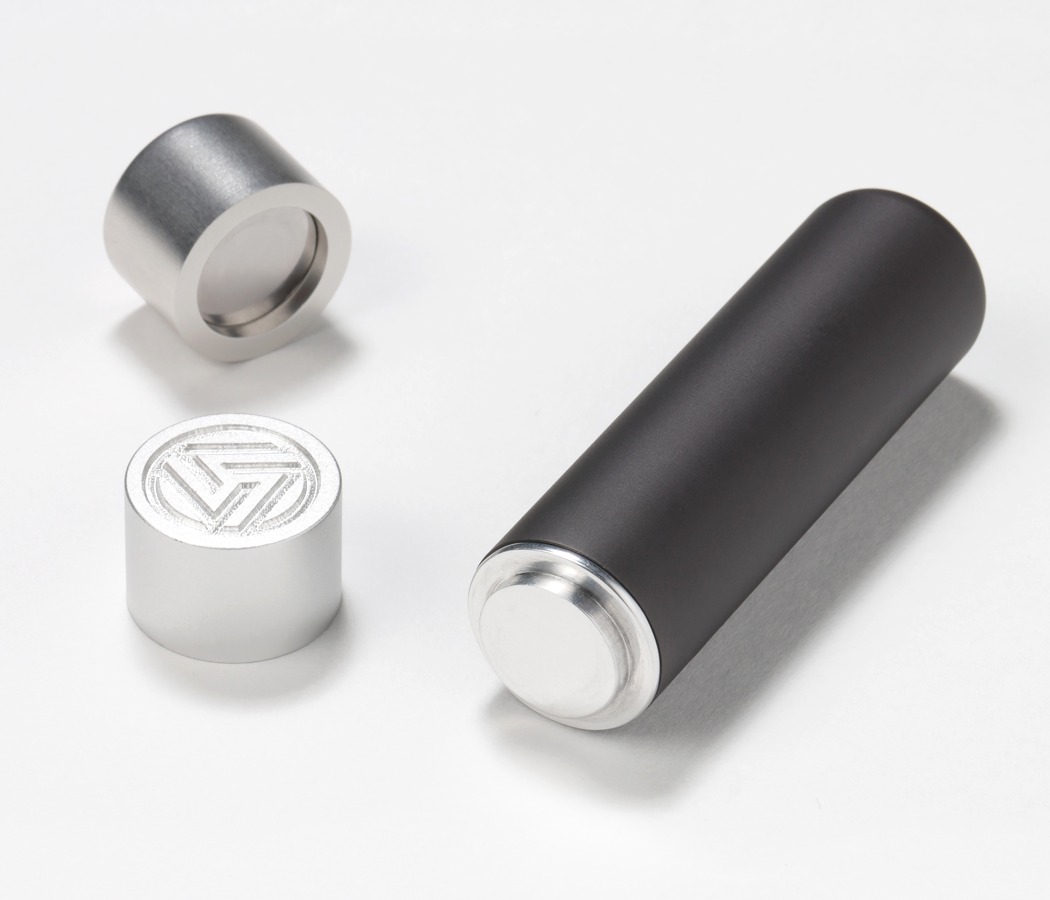 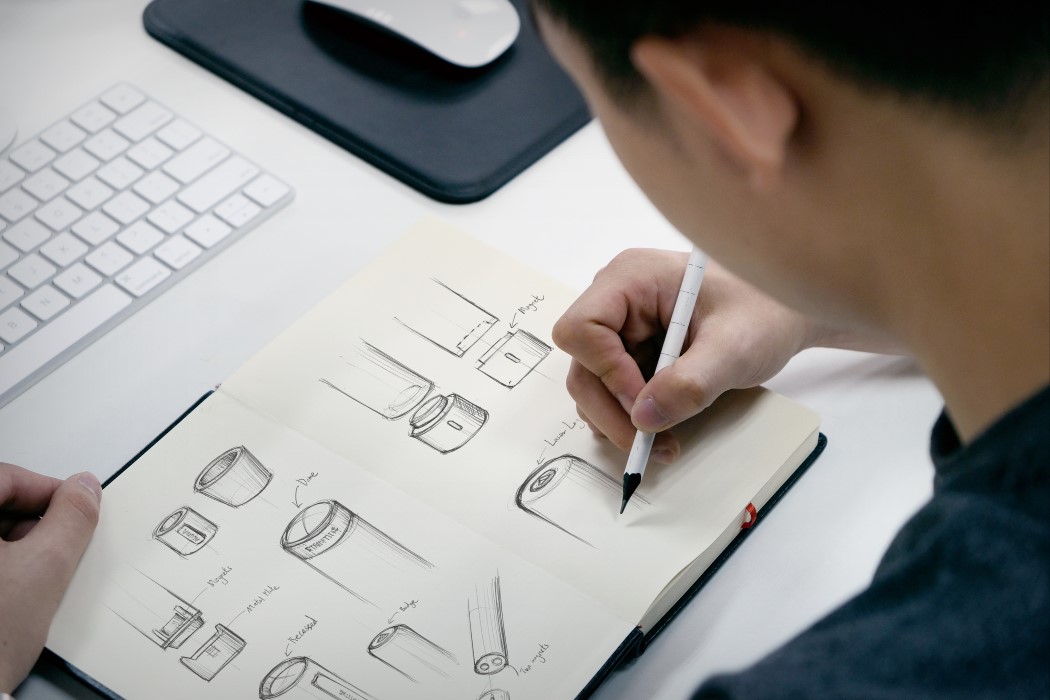 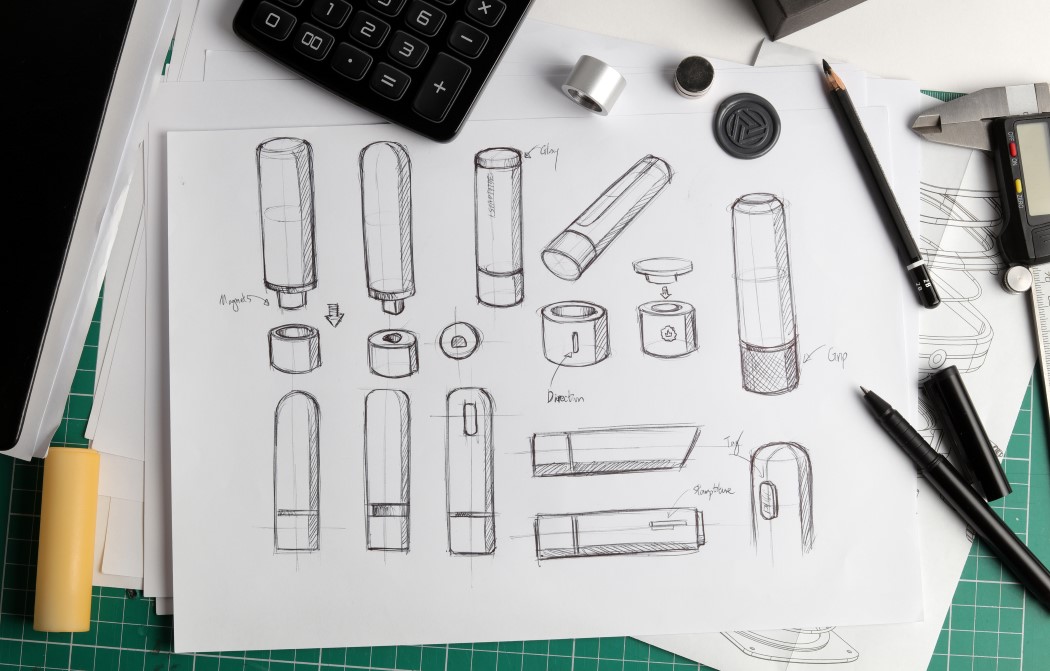 As one of the most important gathering place in the home, the kitchen table has historically served just two functions: a place for eating and…

USBs. Love them or hate them, you can’t ignore them. However, even though I hold a great deal of respect for USBs, I’ve got my…

No Numbers Or Hands, But It Tells Time

Watch concepts without traditional numerics and even analog hands? Minimalism to its extreme – or at least that’s what designer Robert Dabi is pitching. His…