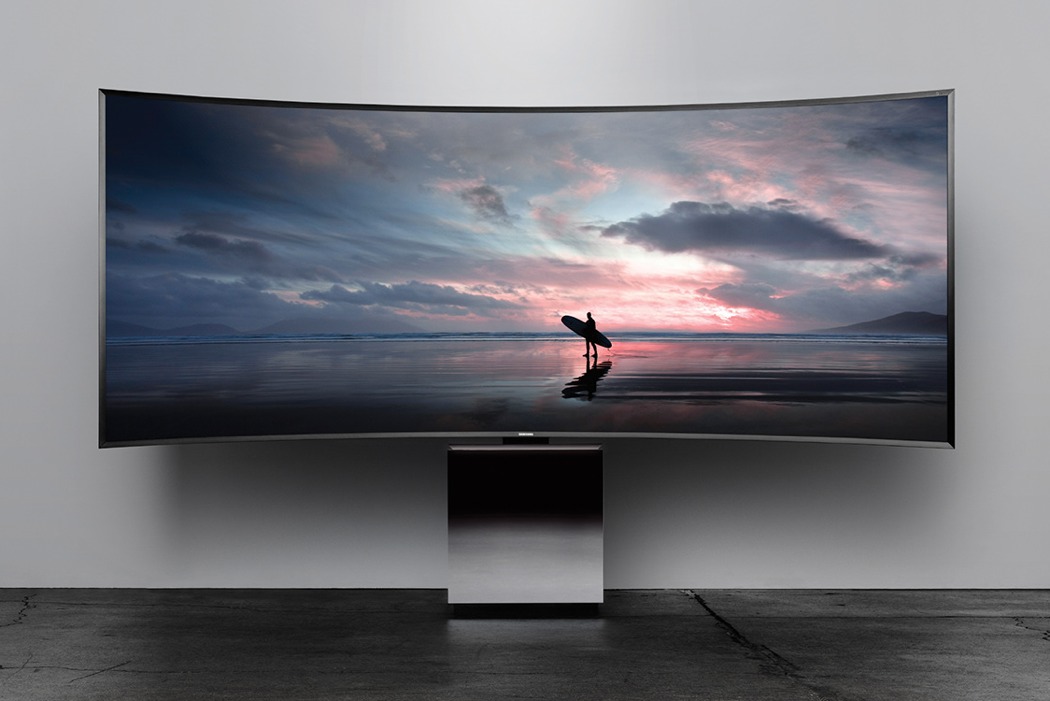 Over the years the television has become more and more of a centerpiece within the room, its presence is almost a given and their often-vast size and bold design makes them hard to ignore. So why not draw more attention to it?

The Cube is designed to do just this! As opposed to the television resting on a TV stand, the base of the large TV takes its position! The geometric and angular form contrasts the smooth curve of the television and is designed to emulate a sculpture on its pedestal. Its lightly brushed finish features a dramatic gradient that breaks up the flat façade. The top face slightly protrudes out of the cube and a light gently illuminates the gaps, emphasizing the subtle feature.

The Cube sits on a narrower base, giving the impression that the whole assembly is elevated off the ground, giving it a surreal element of interest that completes the striking design. 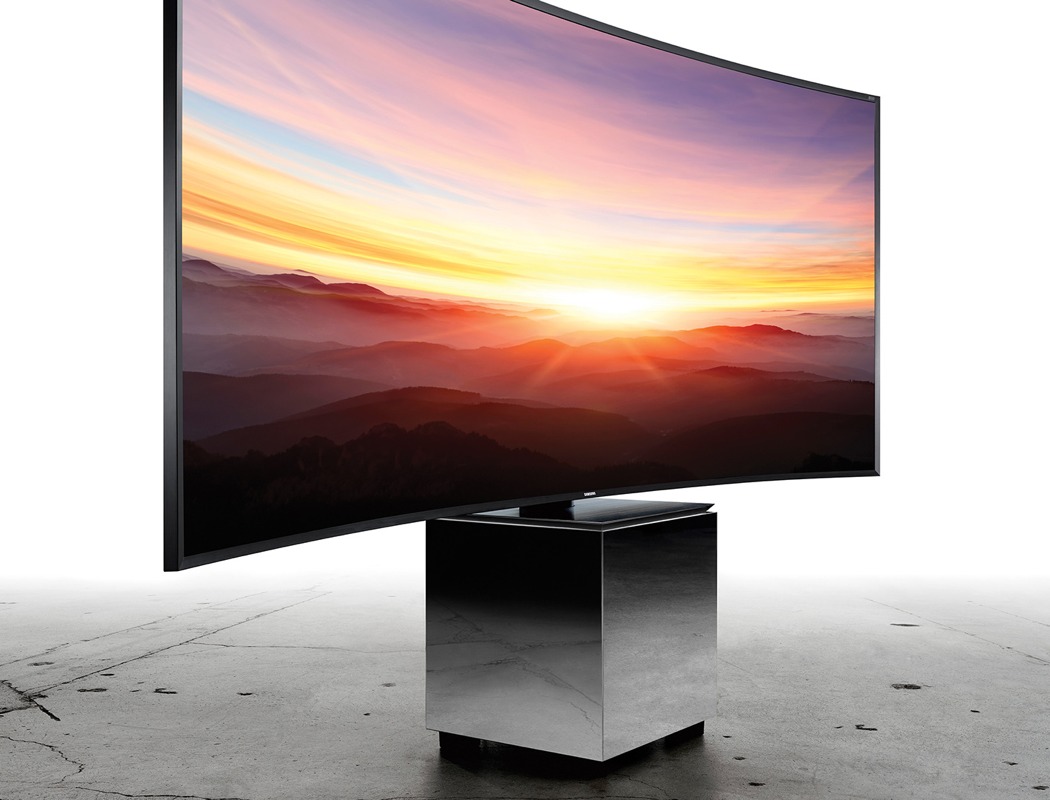 The cube’s chrome material reflects the surface around it, with black gradient at the top to make the frame look as though it floats over and fades into the plinth. 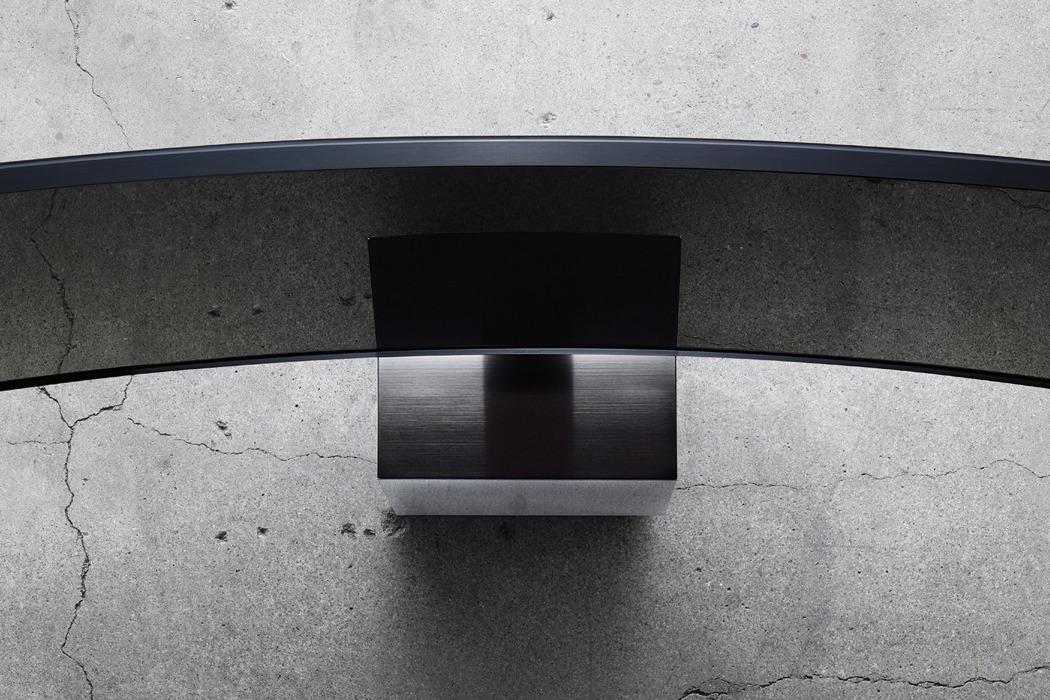 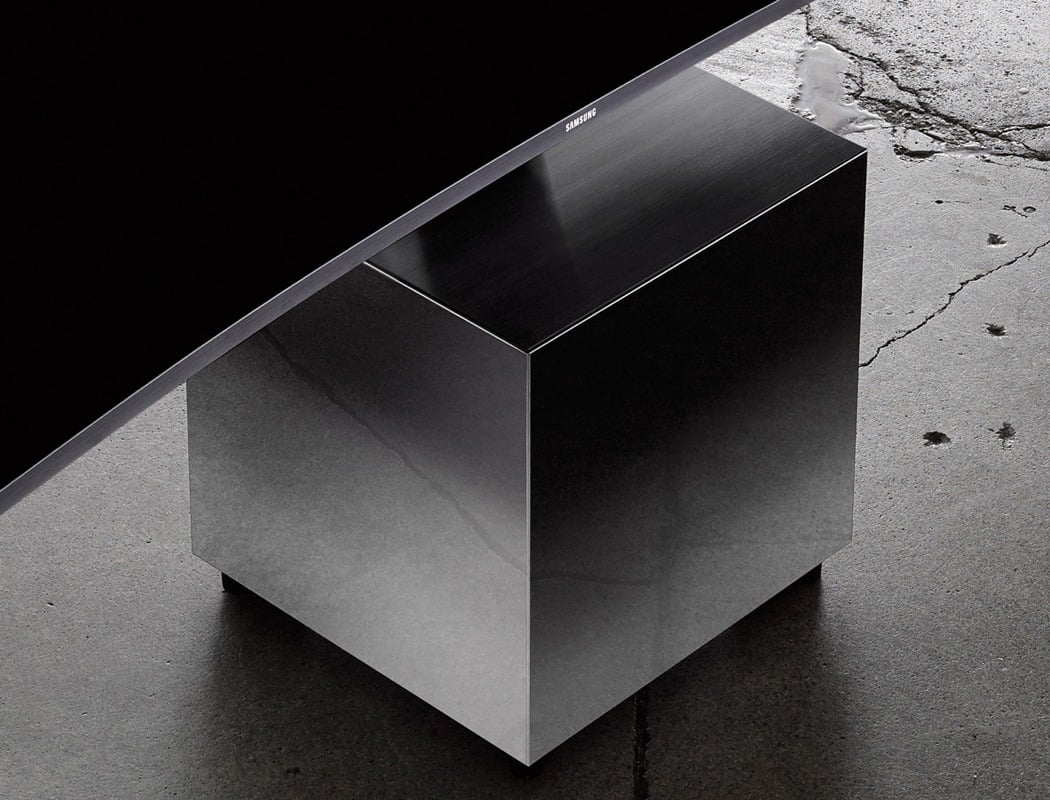 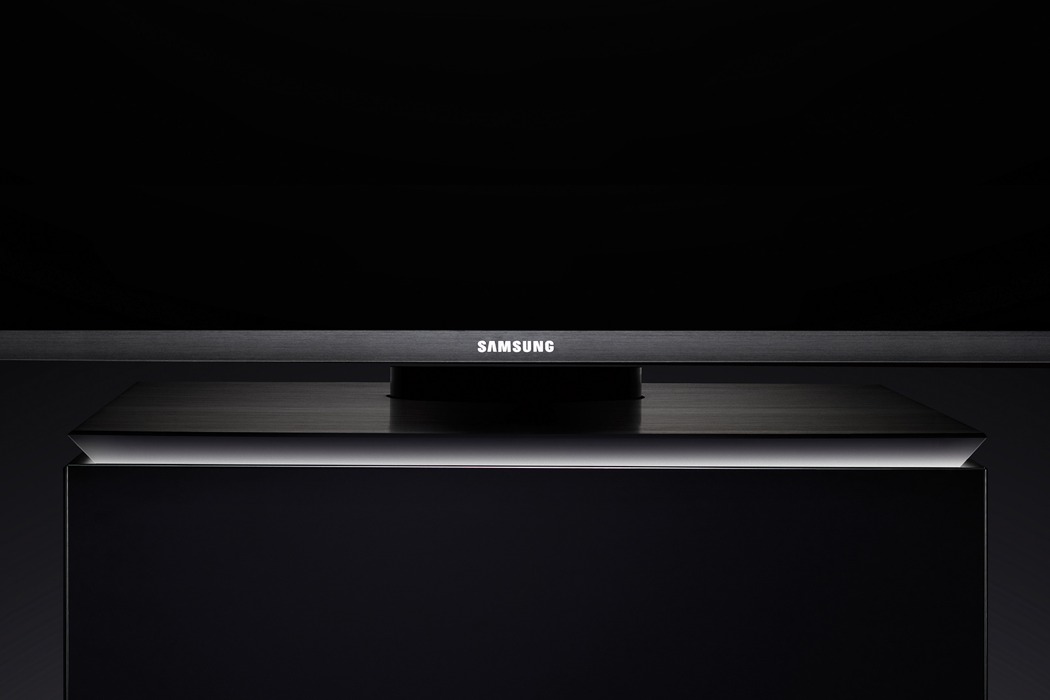 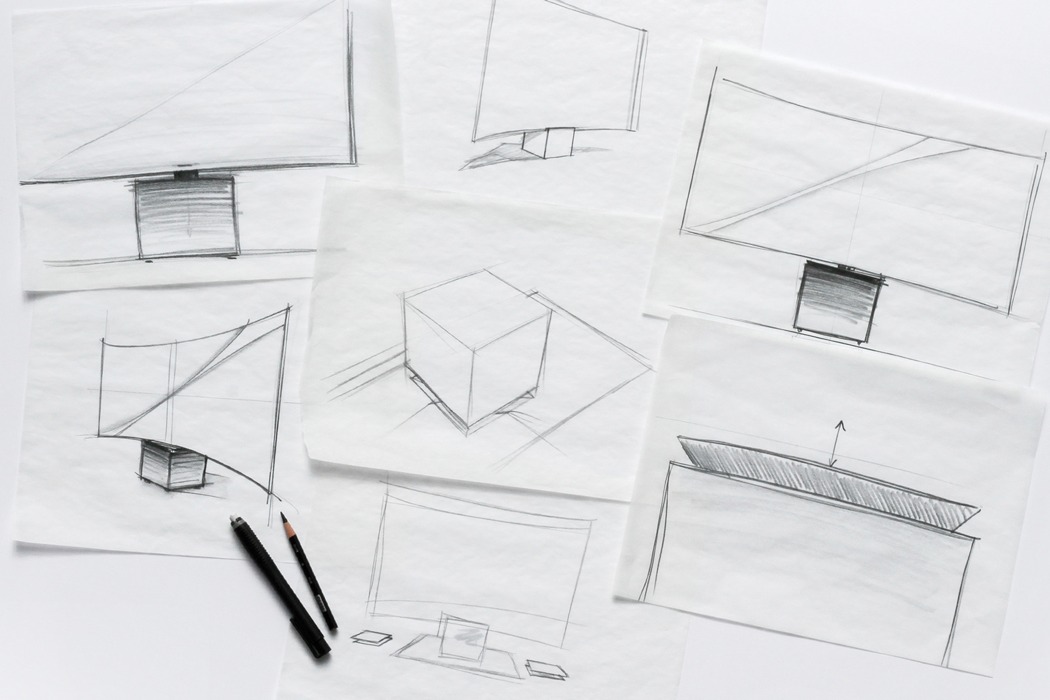 These zen-inspired clocks put the tranquil beauty of a Japanese zen garden on your tabletop!

Even considering the fact that the entire clock is in one color, the Masuno Clock from Wooj Design still captivates with its interplay of light…

Touch+ is the all-in-one personal companion for any computer that lets you control from ANY surface… even the water while you’re taking a bath! No…