With the world going Amazon Alexa crazy, Jim Beam is bringing out their own smart device – JIM, the smart decanter. That’s right, a smart whiskey decanter. It is to be believed the decanter has built-in voice control system which allows the user to command the device to pour a shot of whiskey from across the room. The recordings aren’t a generic voice; they are of Fred Noe, a master distiller at Jim Beam. It may appear as though JIM is somewhat of a gag against the recent worldwide infatuation with smart home products, but that isn’t to say that JIM won’t be as big of a hit. With Christmas just around the corner, I can’t help but think this would be the perfect gift to get that one friend who ‘thinks’ they’re a whiskey guru. 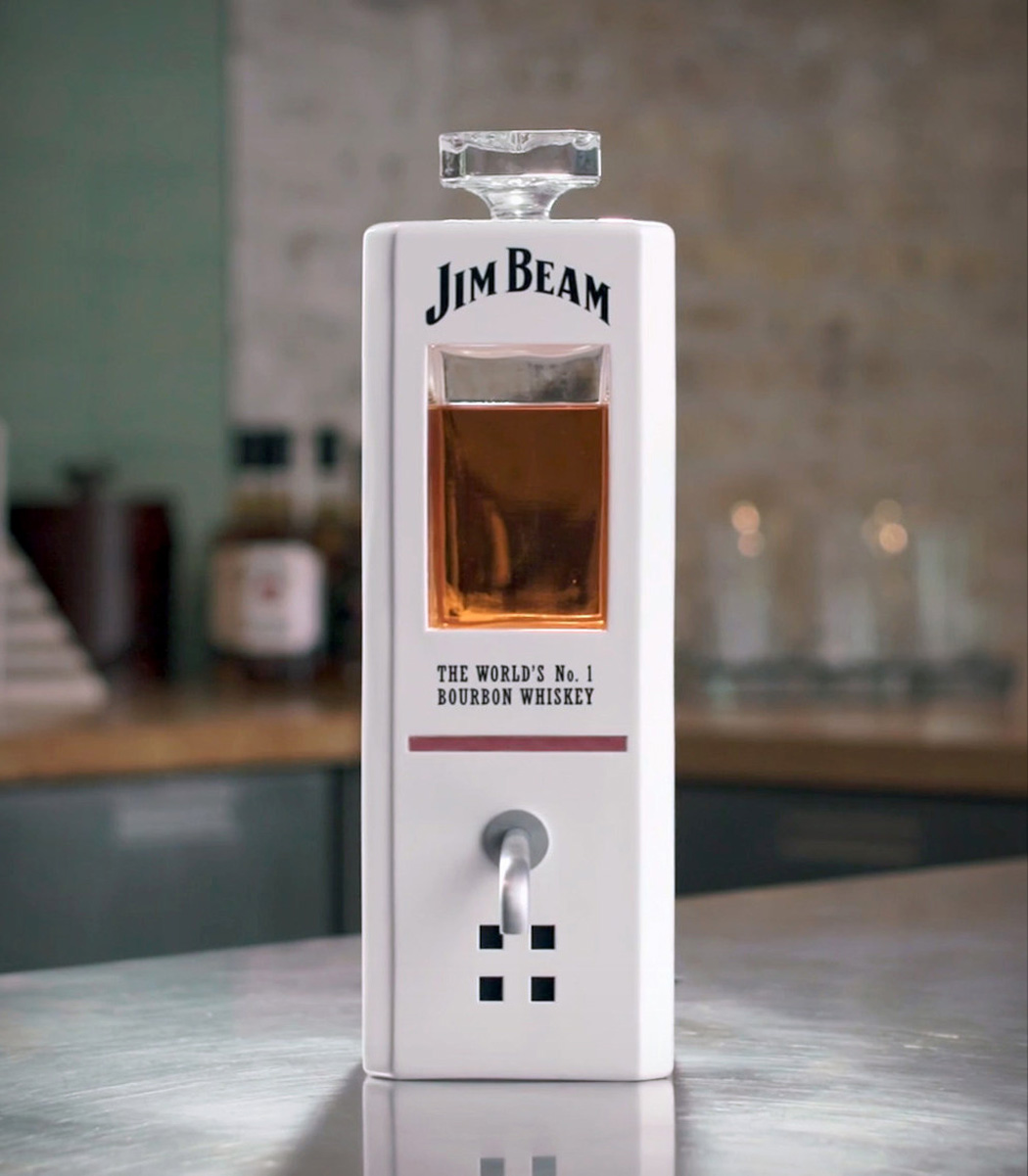 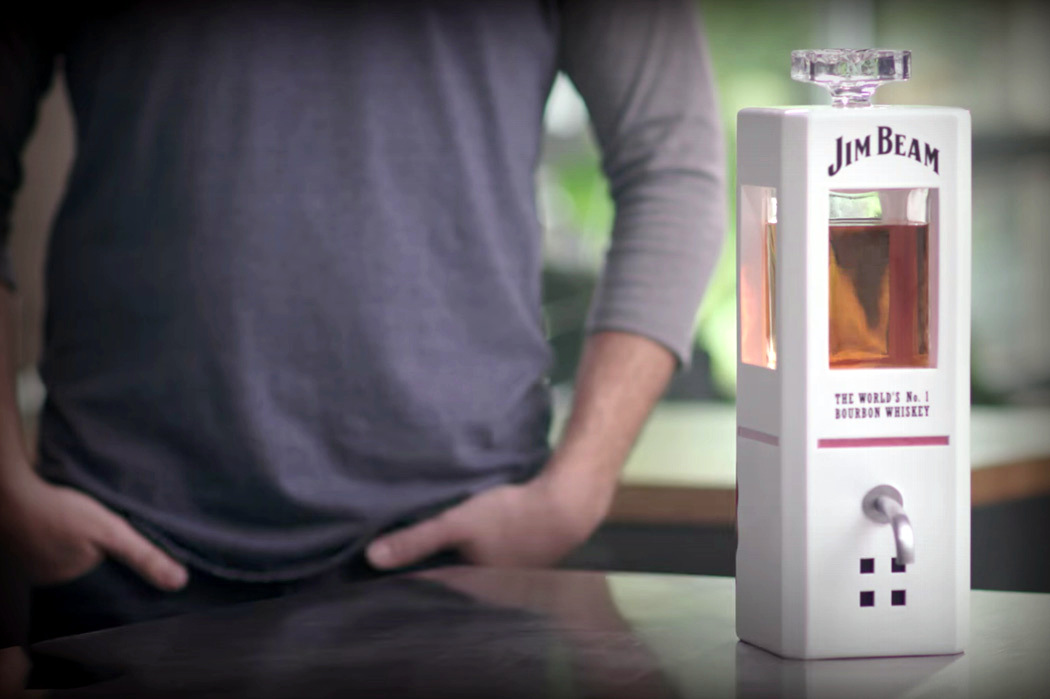 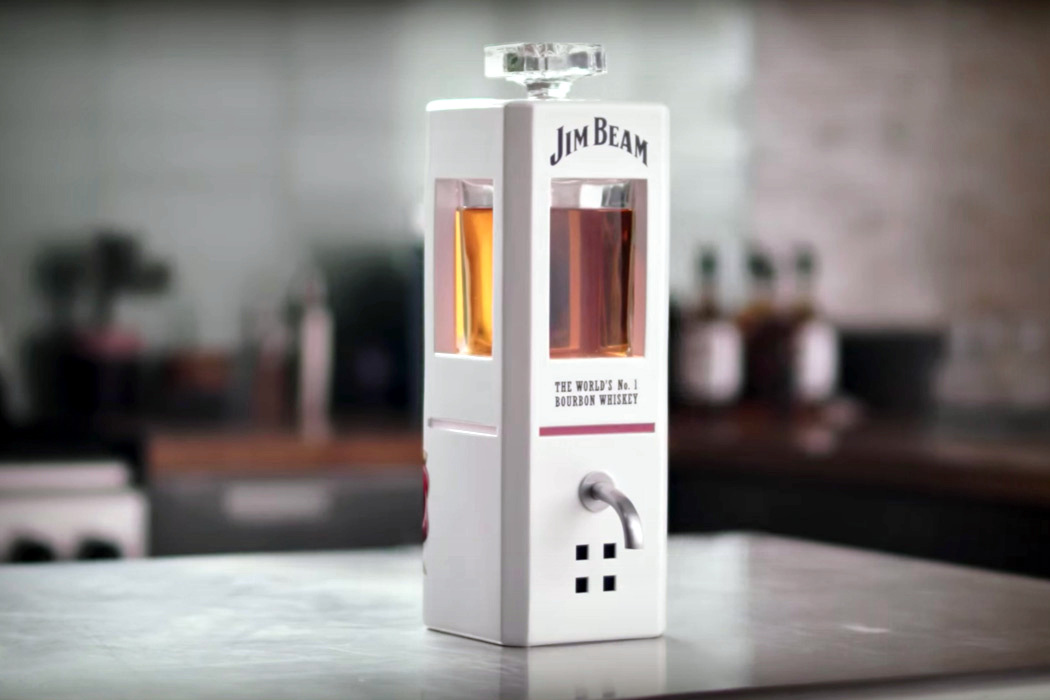 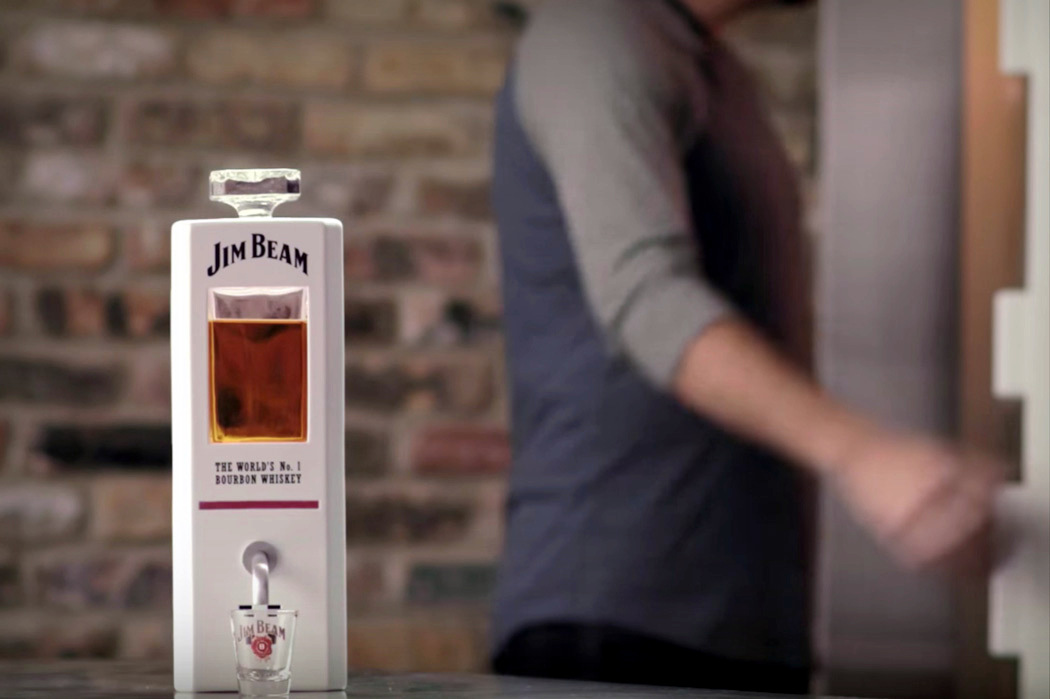 The slimmest smartphone ever built

There’s no better way to begin the new year than with some amazing tech. Right? What if I told you the NoPhone is the next…

This adjustable desk with four different forms was constructed for designers to draw easily!

Artists spend a lot of time at their desks. It’s where all the magic happens. When they fail to provide what we need them for,…

I’ve heard of making music, but the BOSEbuild wireless speaker takes it literally! This badboy is a hi-fi audio speaker, but it comes absolutely disassembled,…

The Airship Archangel looks like something straight out of Sky Captain & the World of Tomorrow! This disaster relief/emergency response airship is designed to enhance…