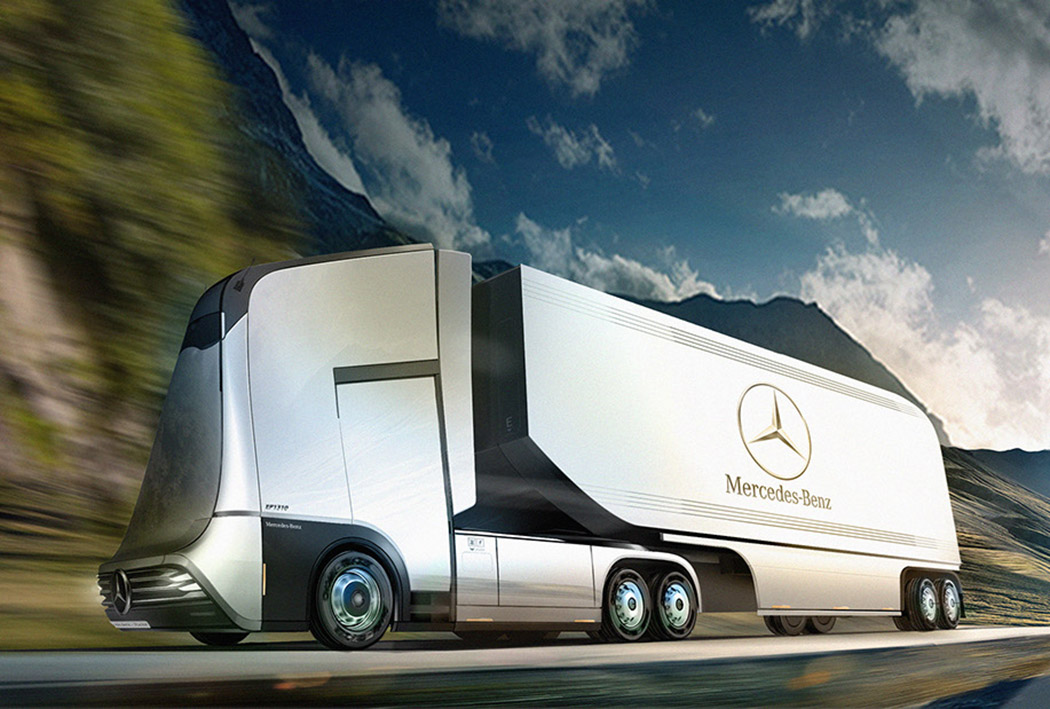 Tesla’s big reveal of their upcoming Semi shook up the industry with promises of clean delivery, but the one thing it doesn’t have going for it is autonomy! That’s where the Mercedes Euro-X shines. It’s actually designed as an intermediary step between human-operated trucks and absolute autonomy.

This difference is most obvious in the cabin. It falls somewhere in-between the extreme minimalism of other driverless concepts and current designs. The Euro-X cabin’s pointed face cuts through air to decrease resistance and improve mileage. You won’t find any windows, but that doesn’t mean nobody is on board! A cozy space for a “driver” has been relocated to the center and lower portion of the cabin where they can monitor systems in between kicking back and enjoying the ride! Of course, they can take over during tricky situations or when more attention is required. 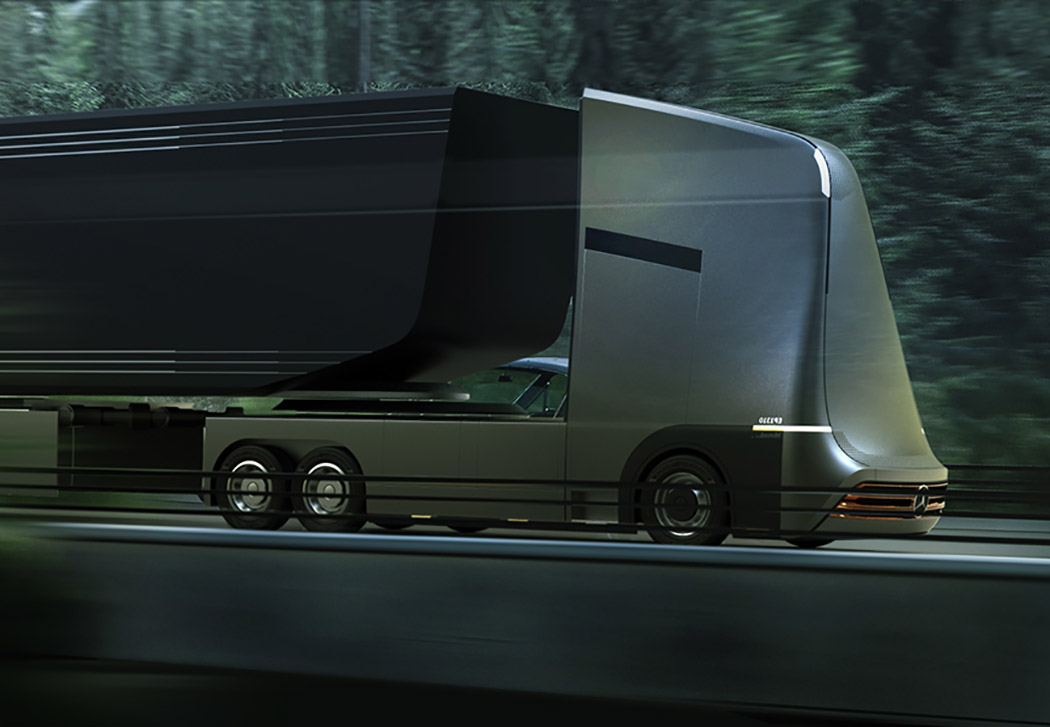 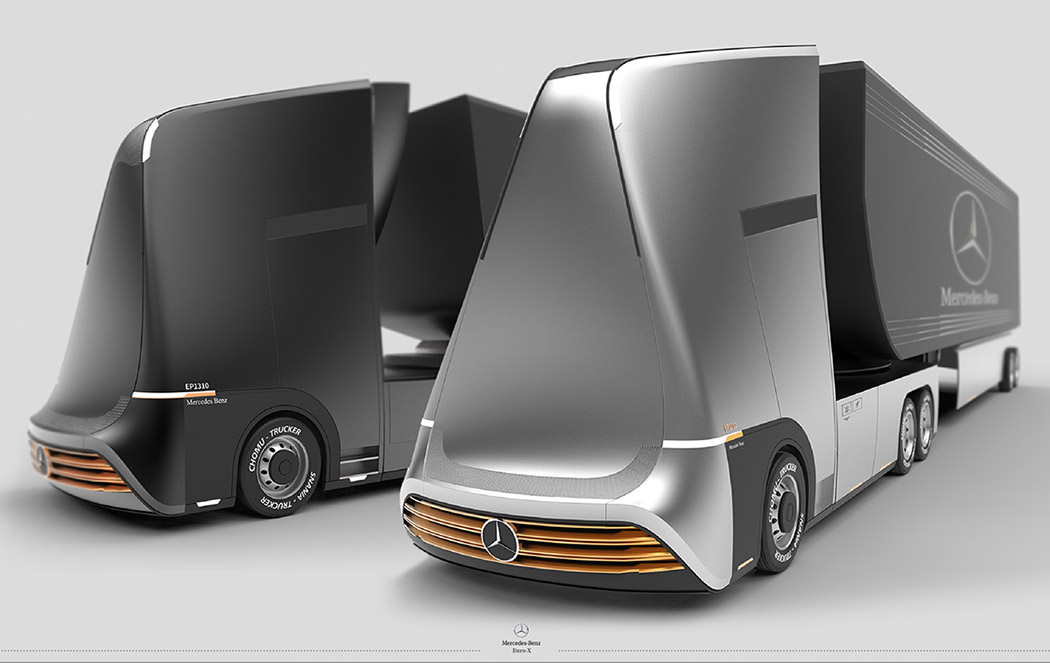 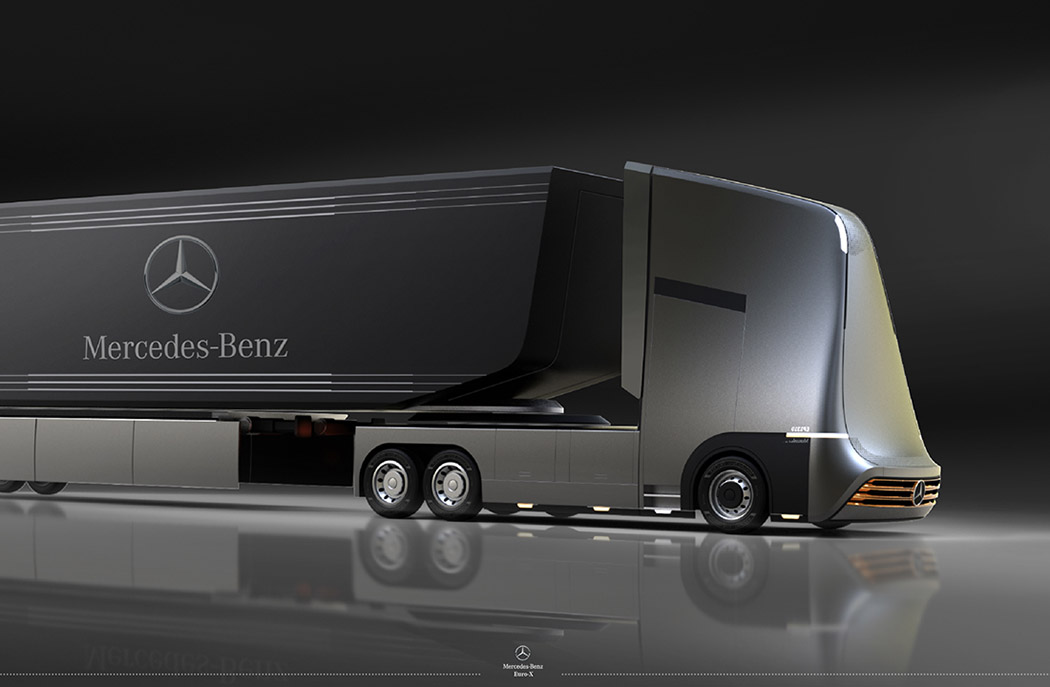 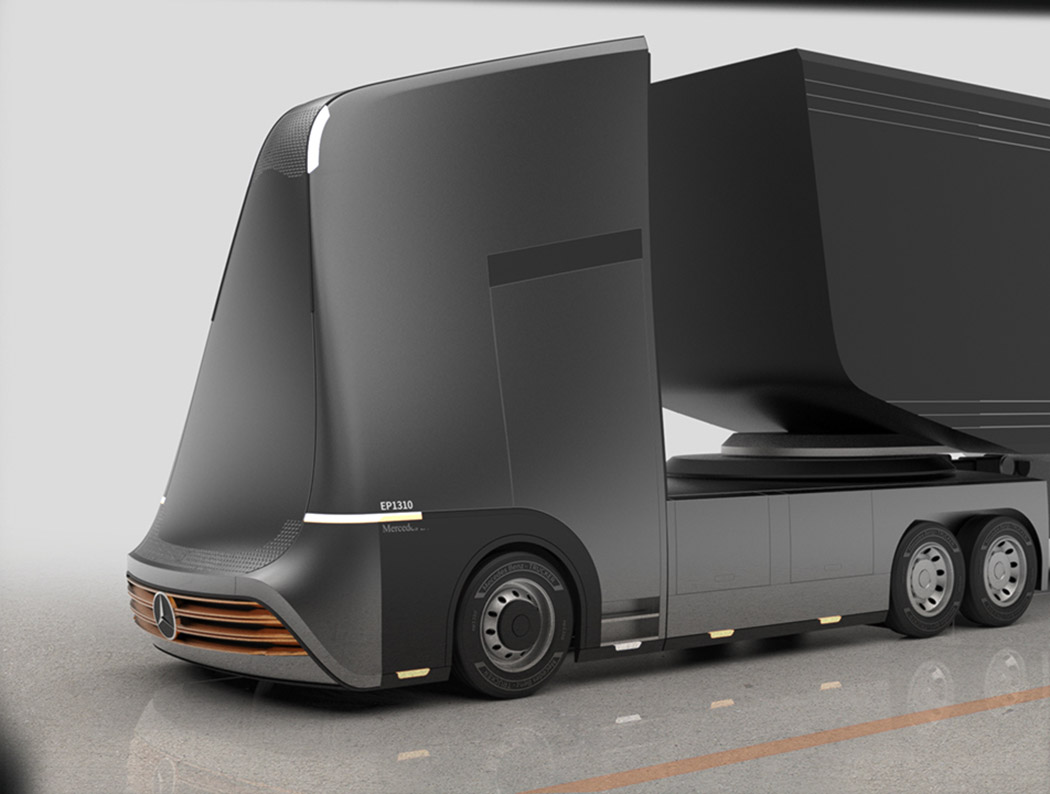 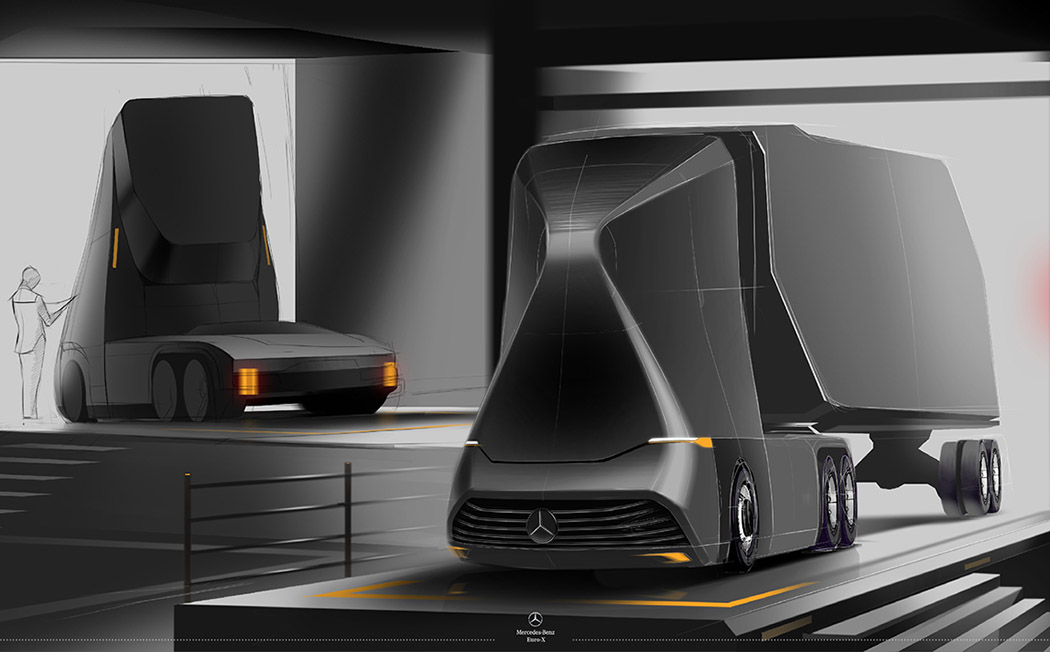 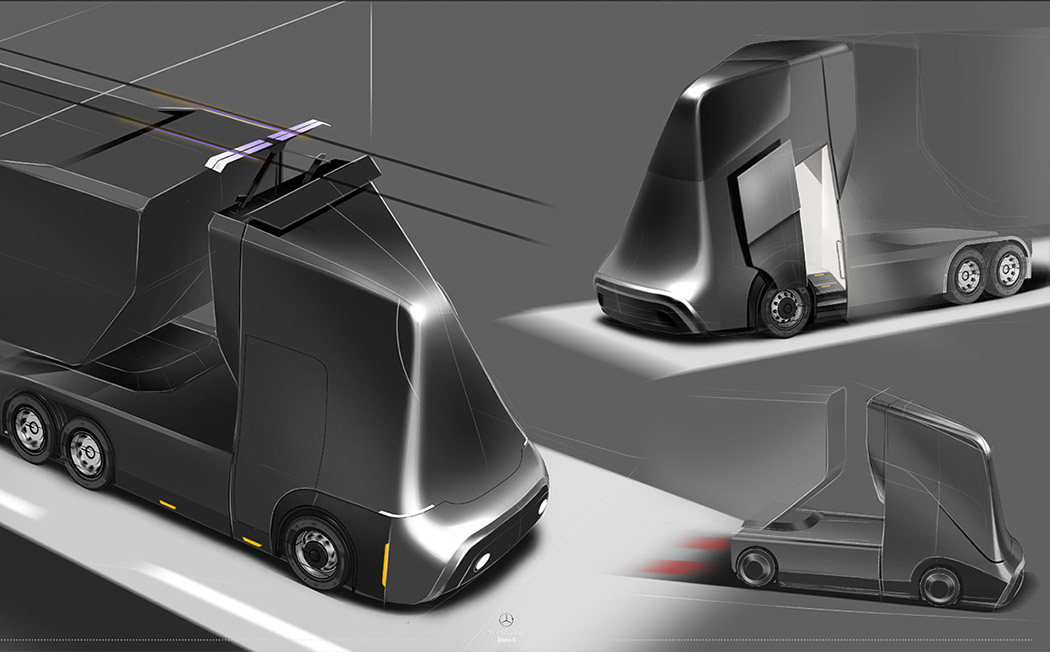 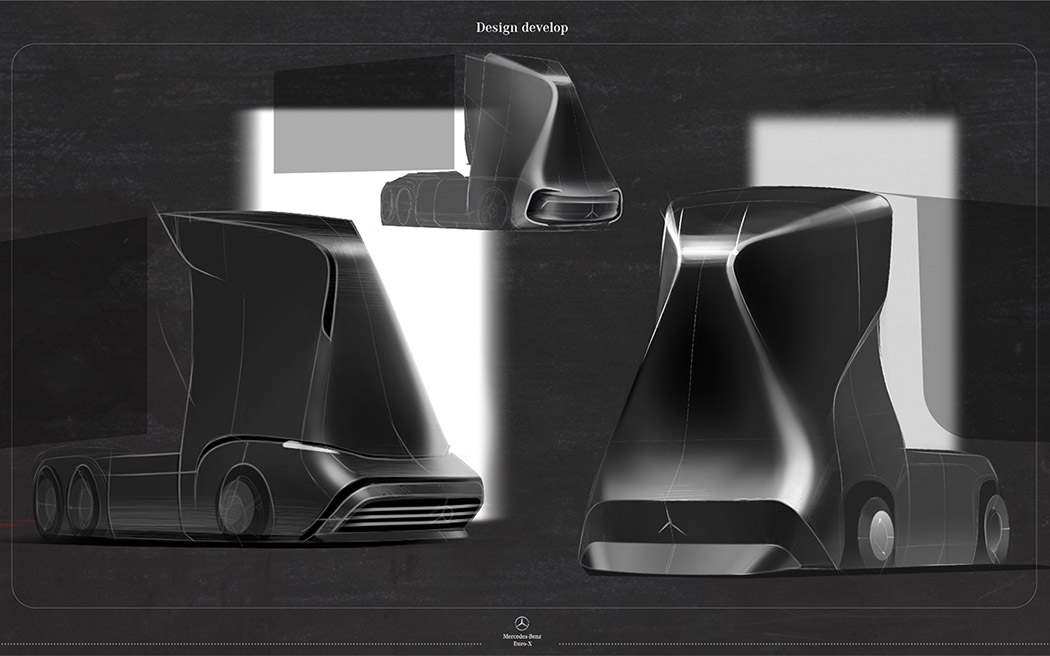 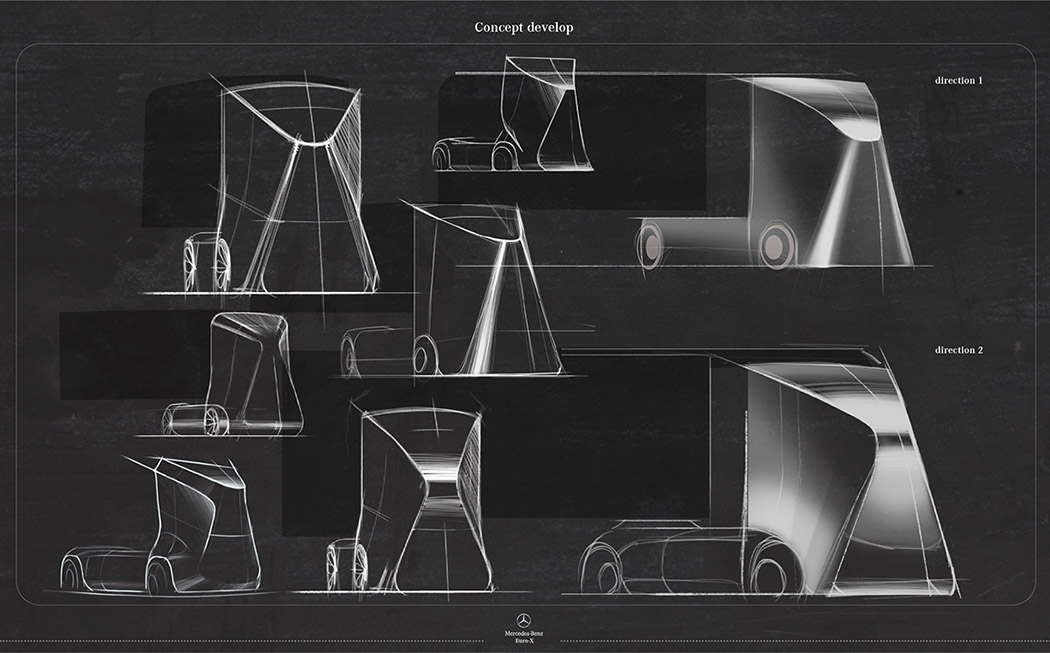 In spite of how similar bikes are to bicycles, the enthusiasts don’t always overlap. Motorbike lovers may or may not be cycling enthusiasts, and vice-versa. However,…

With a 186 mile range (and a hub-less rear wheel), NAWA’s e-bike shows what innovation looks like

The NAWA e-bike’s a pretty interesting concept to talk about. Here’s what you need to know. This prototype exists as a one-off build. It’s created by…

Standing at the very pinnacle of automotive design is Rolls-Royce Motor Cars, a company that manufactures arguably the best luxury automobiles money can buy. A company…

I’ve been itchin’ to use that cliche title for ages! Feels good to get that off my chest. I digress, the AQUA is obviously a submersible…