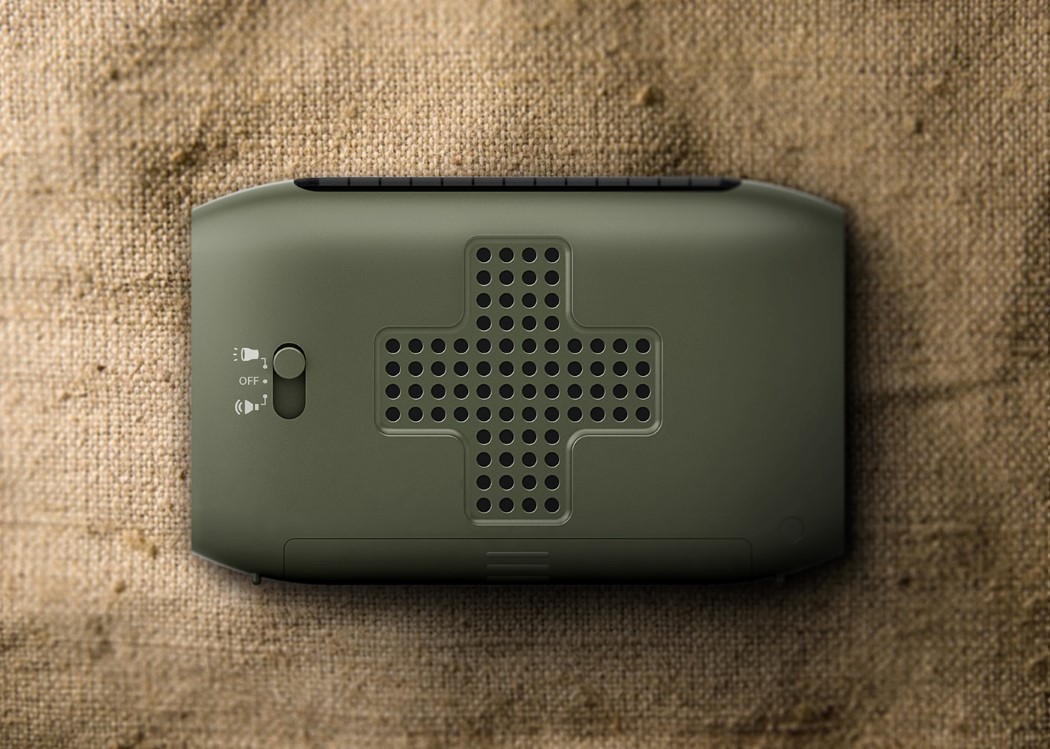 What bums me about smartphones is how amazingly handy they have the potential of being in a disaster, but how a disaster scenario is an absolute oversight in phone design. For example I love what Elon Musk and Tesla did for people affected by Hurricane Irma by extending the car’s battery life just so that they could get themselves to safety. On the flip side, smartphones are mandated to have an FM chip but most companies disable the chips or don’t even include them (Apple stopped putting FM chips in their iPhones last year. An FM chip can be a crucial mode of broadcasting messages when communications are down, and the world’s most popular phone doesn’t have the facility.

That’s why we rely on products like the Portable Survival Radio. Designed to be everything your phone is not, this little olive green gadget can prove more than handy when you find yourself between a rock and a hard place. Designed with an FM, LW, and MW radio, a torch, an emergency siren, and a power bank to charge your smart devices, the Portable Survival Radio is literally a life-saver. Made to visually look the part of a survival gadget, the radio comes with a robust yet friendly form factor, and an olive green color that gives it a certain military look. I particularly love the cross shaped speaker grill on the front. The mini-radio comes with a switch to toggle between radio and torch on the front (you can’t use both), and all the radio controls on the back. It even features a ratchet based charger that you can use to top off the radio’s internal battery, which also goes ahead to work as a power bank by hooking your smartphone cables to the USB outlet in the side. The only thing it lacks it seems, is a GPS, but then hey, at least your smartphone is good for SOMETHING. 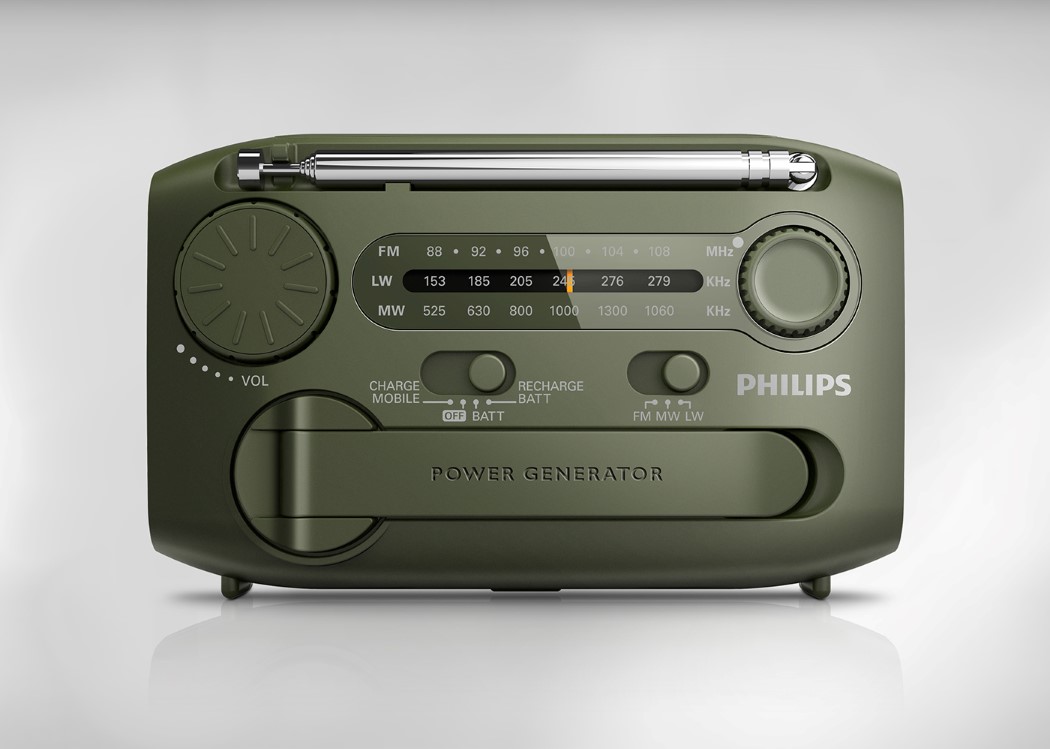 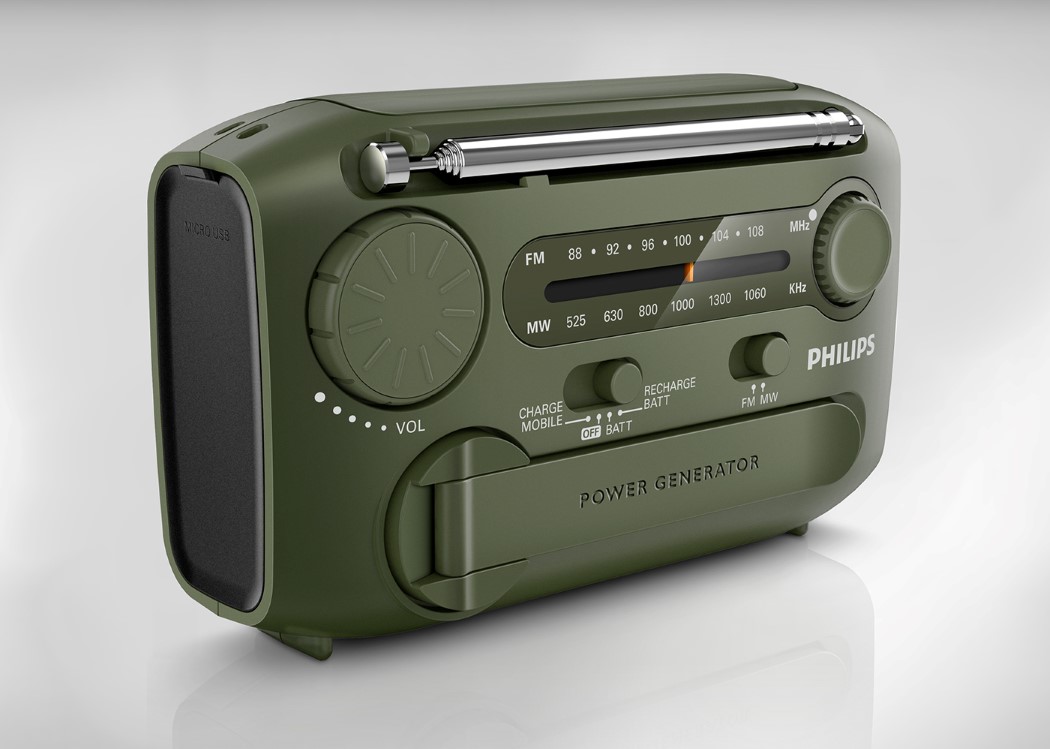 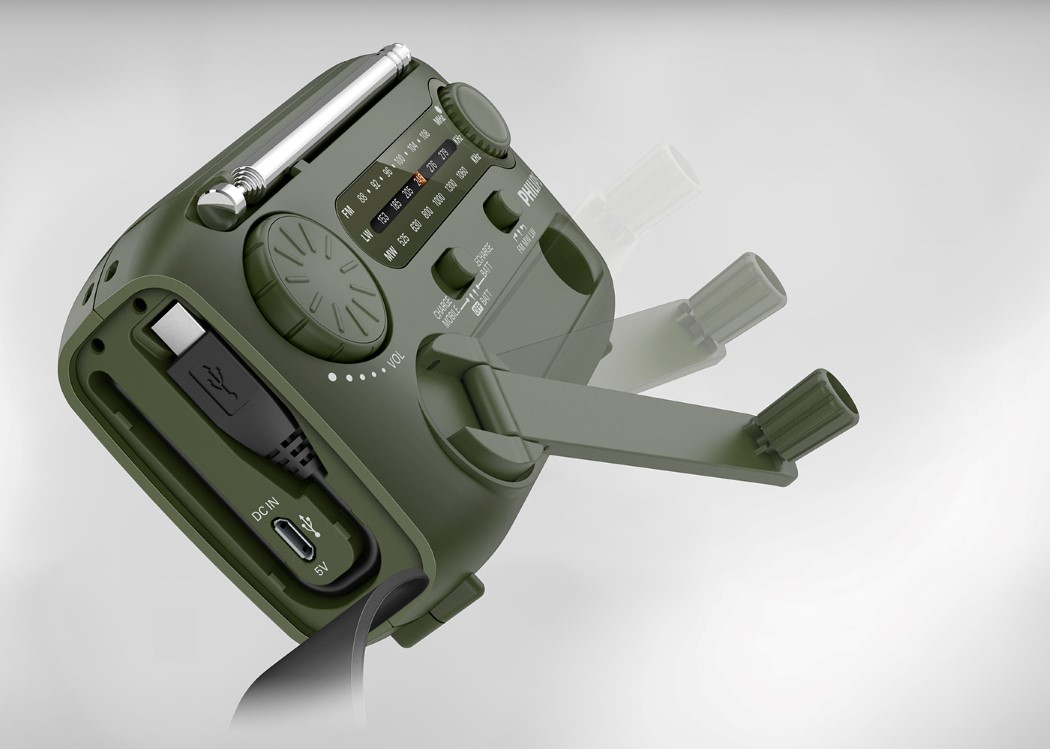 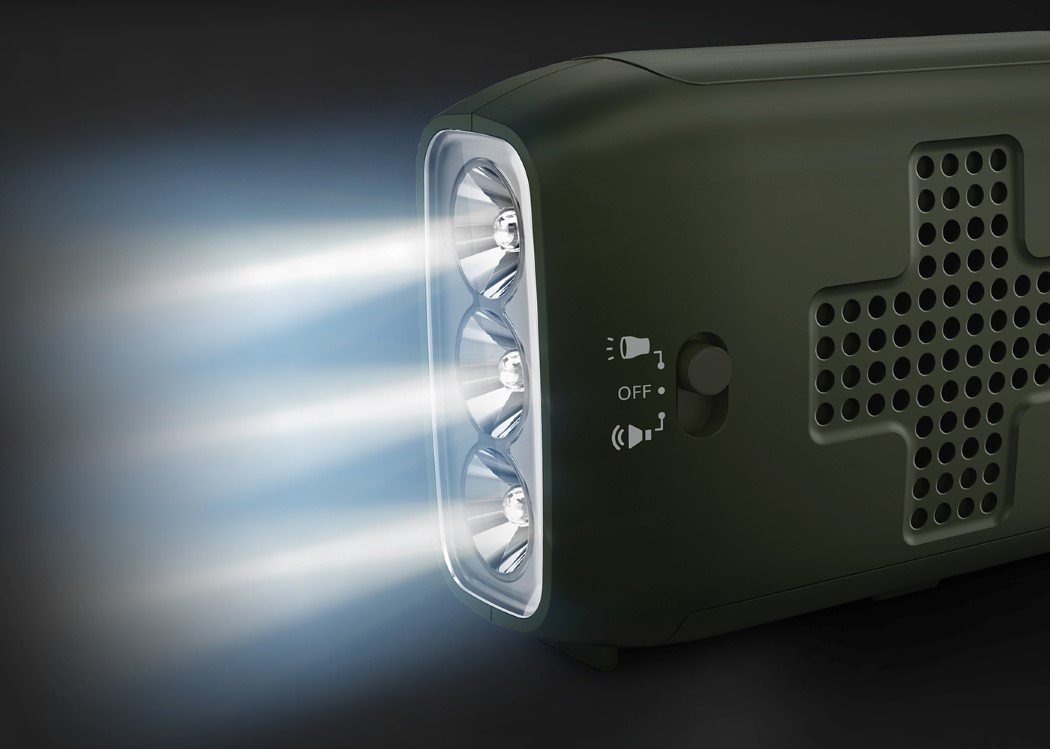 Designing for the Warming World

As the planet warms and sea levels rise, so does the need for emergency equipment innovations to assist in search and rescue operations during flooding….

The Seal bottle isn’t what you think it is. You’re probably under the impression that the Seal has an illuminating cap that reminds you to…

Portable wireless speakers come in many shapes and sizes, but most of them are designed to be easy to carry around, whether by hand or…

Kinda obsessed with this hybrid furniture that perfectly marries two surprising seating solutions: the hammock and the rocking chair! They’re both soothing in their own…