Environmental tech company Plume Labs are on a mission to educate and alert the public about the air they breathe – the pollution levels contained in the air and the effects they have on our day-to-day lives are much worse than we know. They’ve done this through the use of their new device called Flow – the smart air quality tracker to help you find fresh air and take action to avoid pollution. Claiming that 40% of Americans are exposed to excessive smog levels where pollution causes nearly half a million early deaths a year, it seems as though Flow is a lot more of a need than a necessity.

Flow and those at Plume Labs are working with advanced data scientists to forecast real-time air pollution levels around the world to alert their users to avoid these smog heavy locations. Using the device and integrated app, Flow can help you upload your data to combine with other users, mapping out the pollution levels in surrounding areas. 73% of the app’s active users report it already helped them change their routine to avoid smog spikes in their city.

Designed in collaboration with Frog, Flow’s elegant body, versatile design and durable materials make it the perfect environmental companion to find fresh air wherever you go. Flow doesn’t have an overcomplicated design. Accented by the leather strap on the top, the device has a very warm feel to it. Flow is packed full of cutting-edge R&D in sensors, data and atmospheric sciences to guide those serious about their own health, into areas or routes with greater air quality. The only criticism I would have for this product is the accompanying charging base – its very simple design (often a positive compliment) compared to the Flow device itself makes this appear as an afterthought in this case. 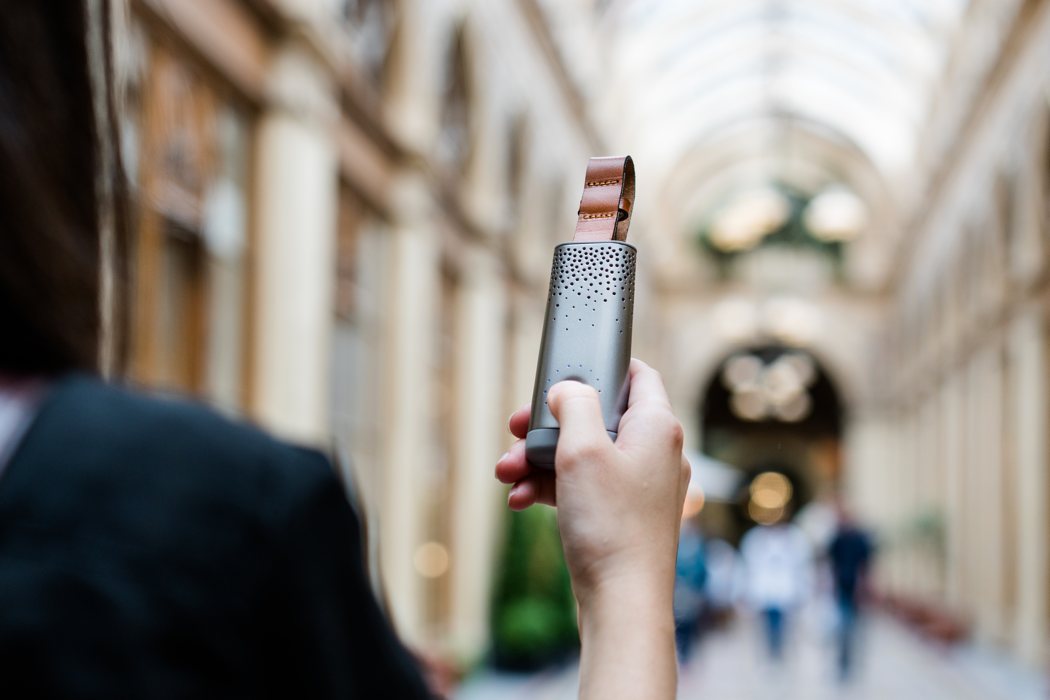 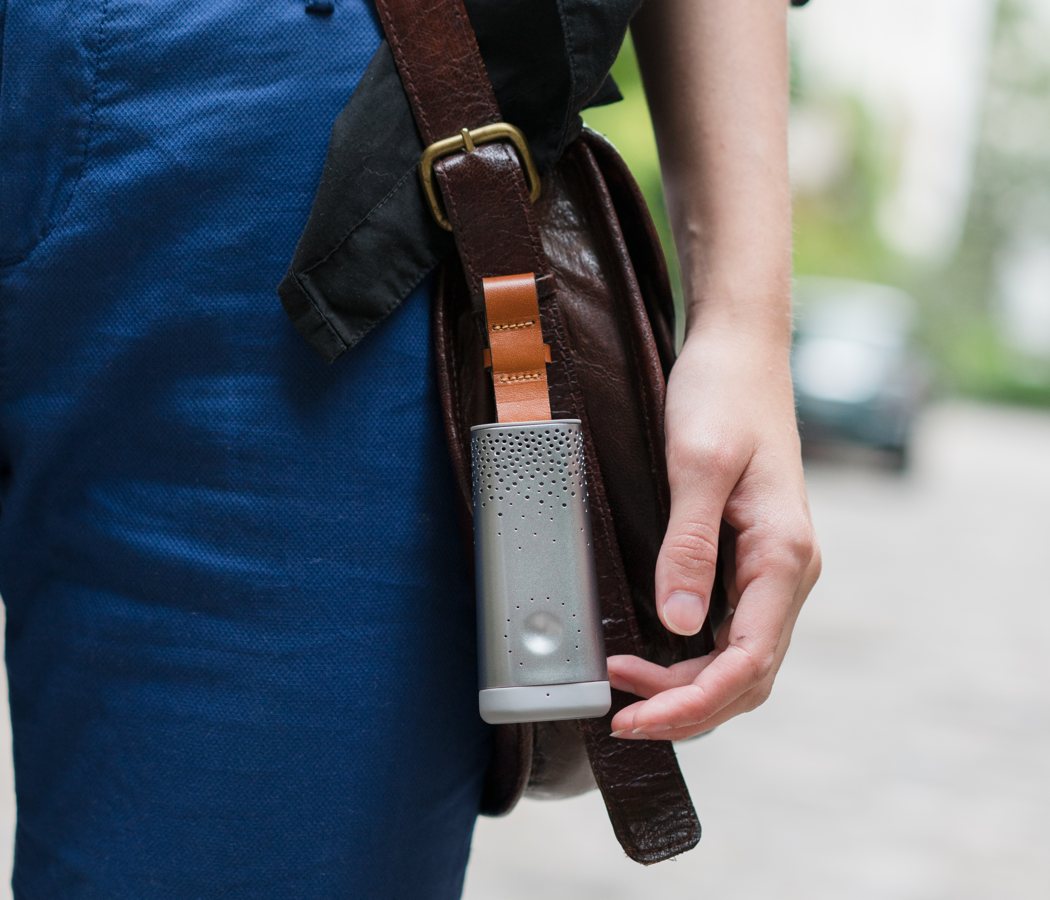 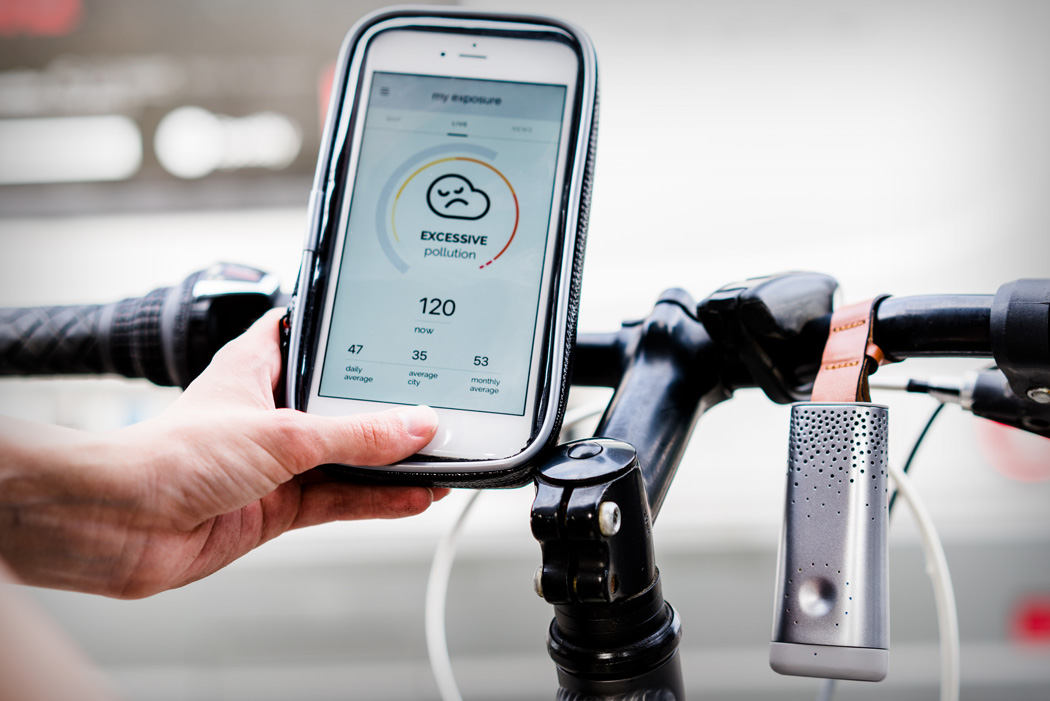 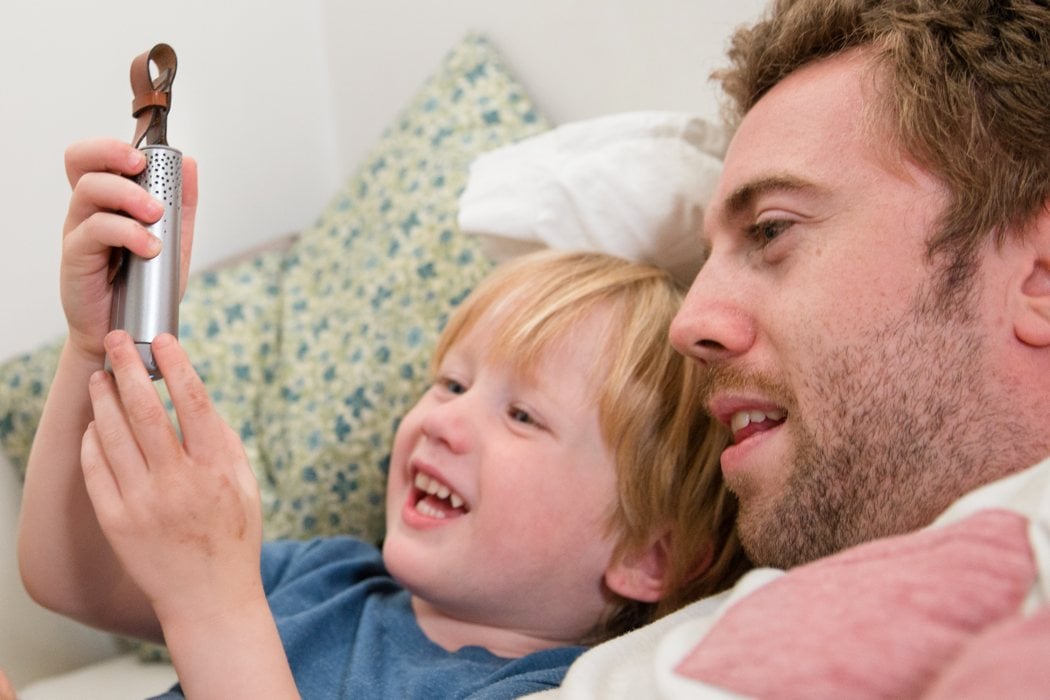 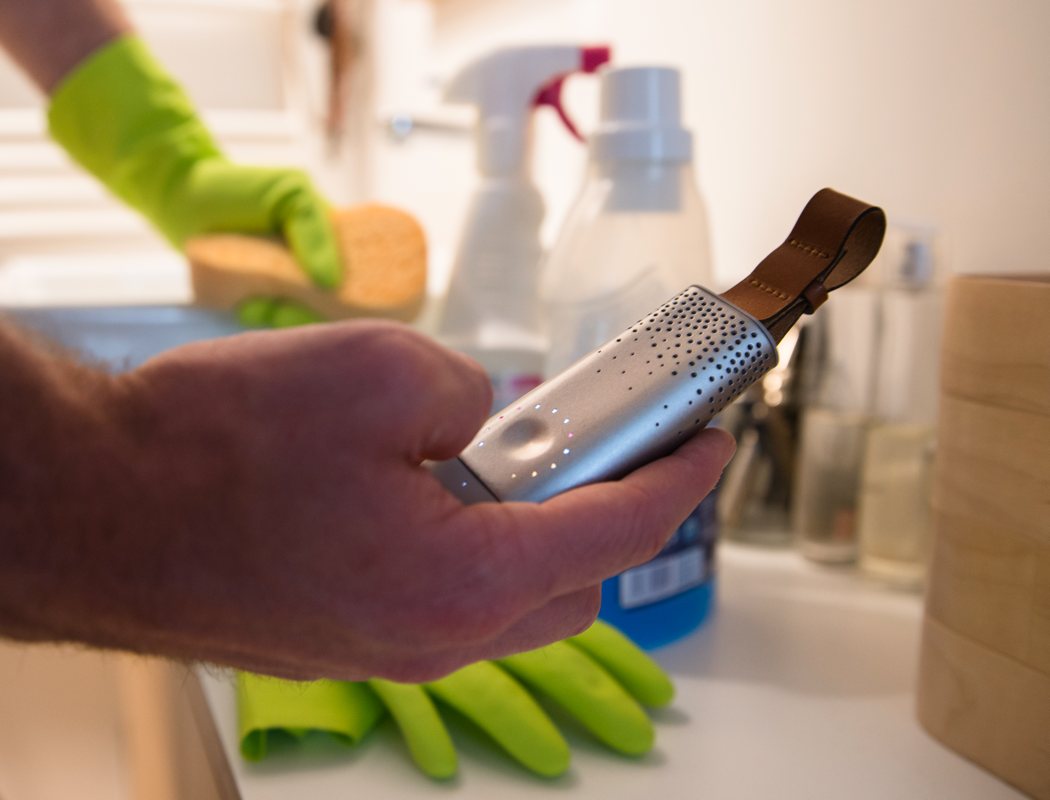 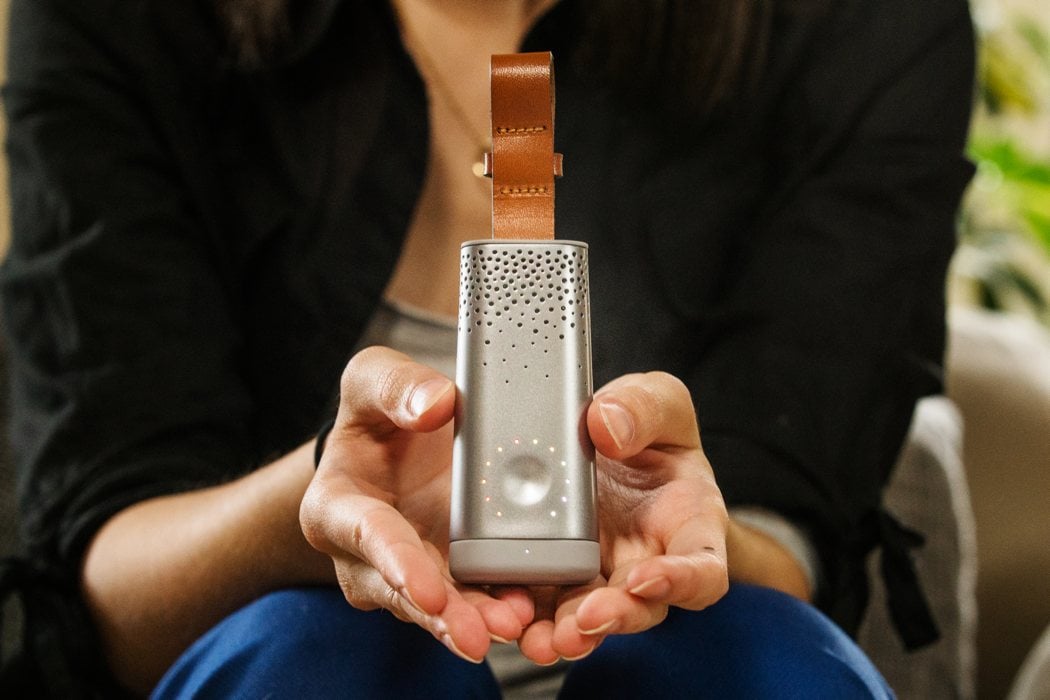 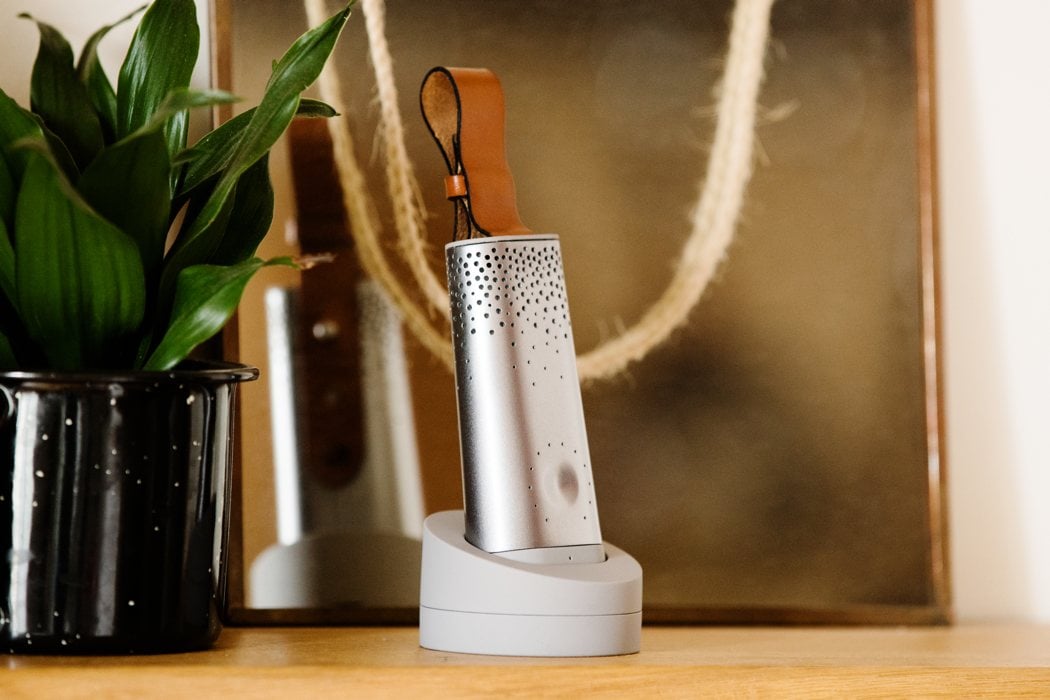 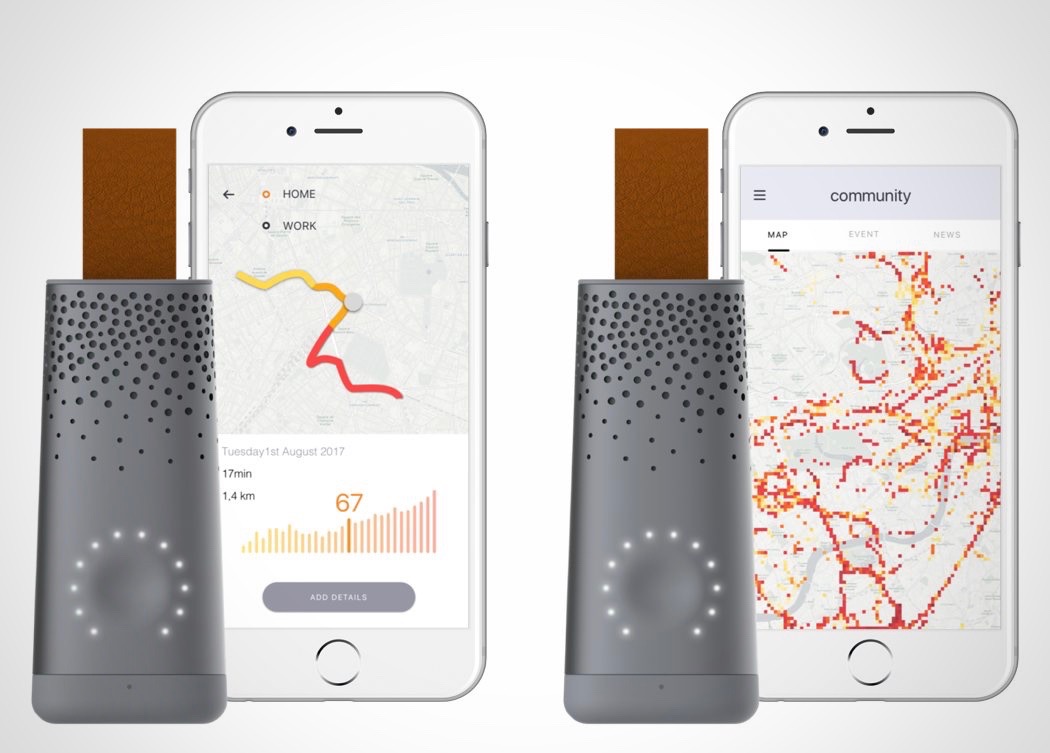 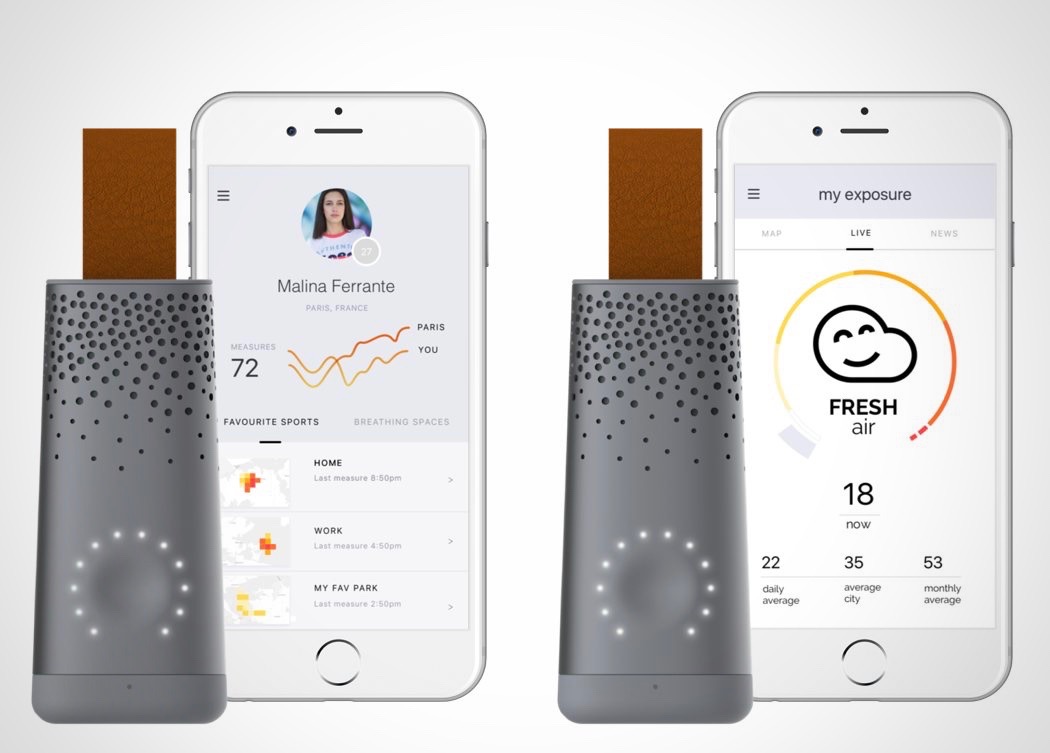 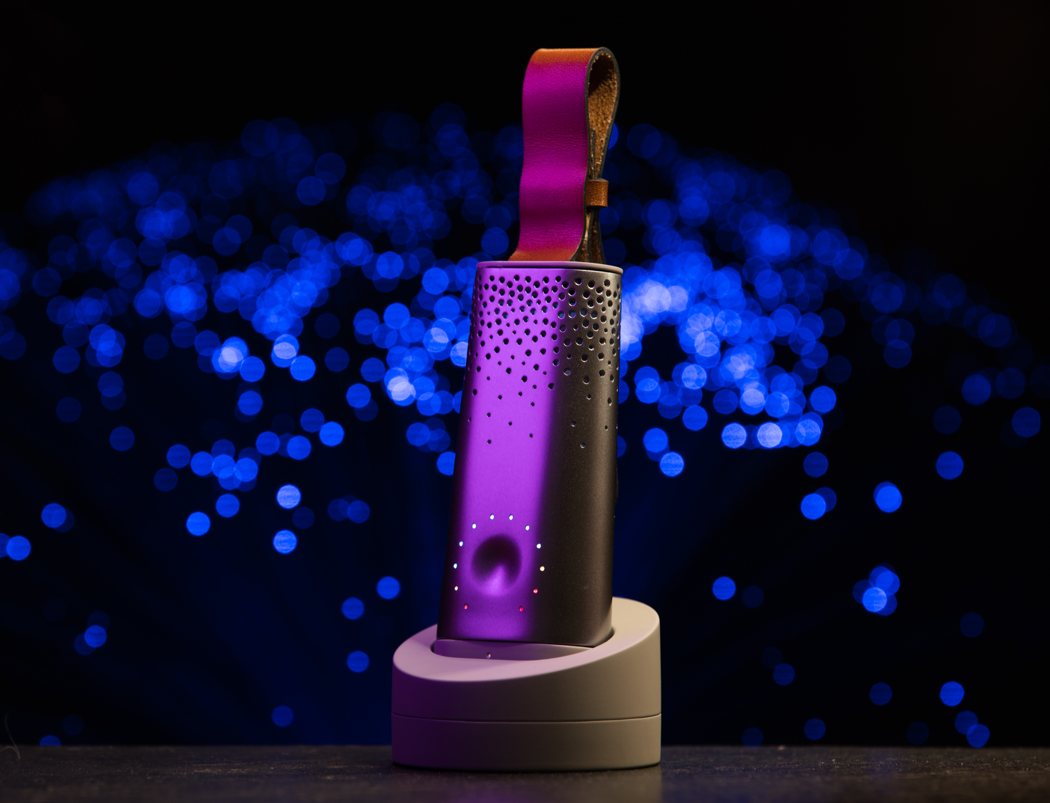 Accessories for your audio accessories!

It’s surprising why not a single headphone maker has thought about headphone cable management. Literally no one. I guess they’re busy shitting bricks because Apple…

Love it, hate it, but you can’t really ignore Apple! With the work from home situation taking a toll on our work setups now is…

Not Just Another Pretty Wall