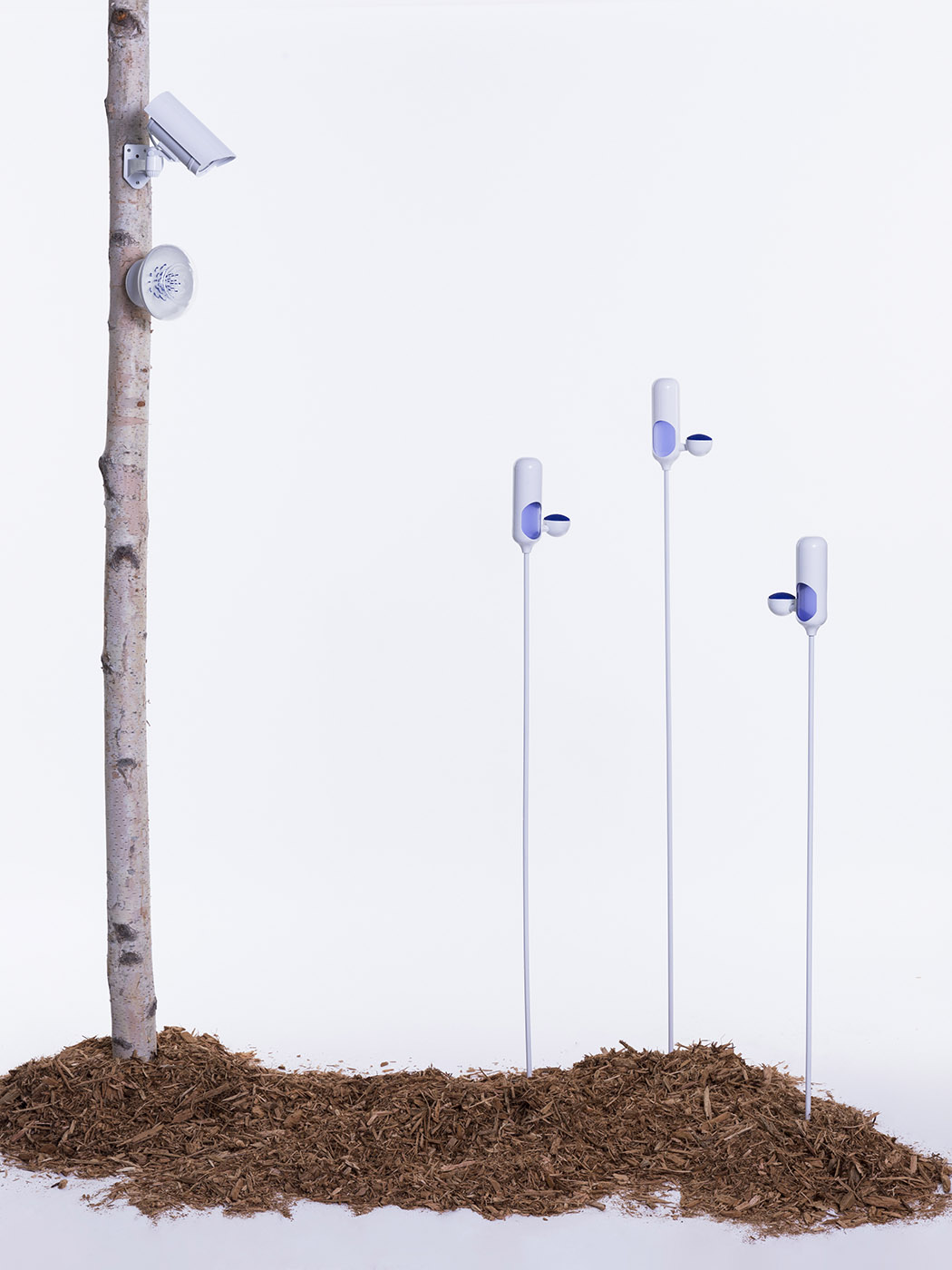 Colony collapse disorder (CCD) happens when worker bees in a colony disappear and leave behind their queen and food. Studies have shown the causes of CCD to range from pesticide use to Varroa mites. Designed as one widespread bee-saving system, the Bee Hospital aims to combat these problems as well as collect data to make informed decisions on what more can be done.

The first layer of bee protection guards against pesticides in the form of a supplement station that provides bees with probiotics and essential nutrients to digest and process out pesticides so they can stay healthy.

The second tree attachment guards against Varroa mites (responsible for transmitting bee-killing diseases) by attaching a chemical to the bee that kills the mites on contact. Mixed into an attractive syrup, bees will be instantaneously protected while they nourish.

Lastly, a specialize bee-detecting device monitors the system while counting bee populations and tracking their movement. This provides scientists with valuable data in regards to optimal thriving conditions, environmental factors that lead to problems, and decline/growth patterns that can be used together to make bees healthy! 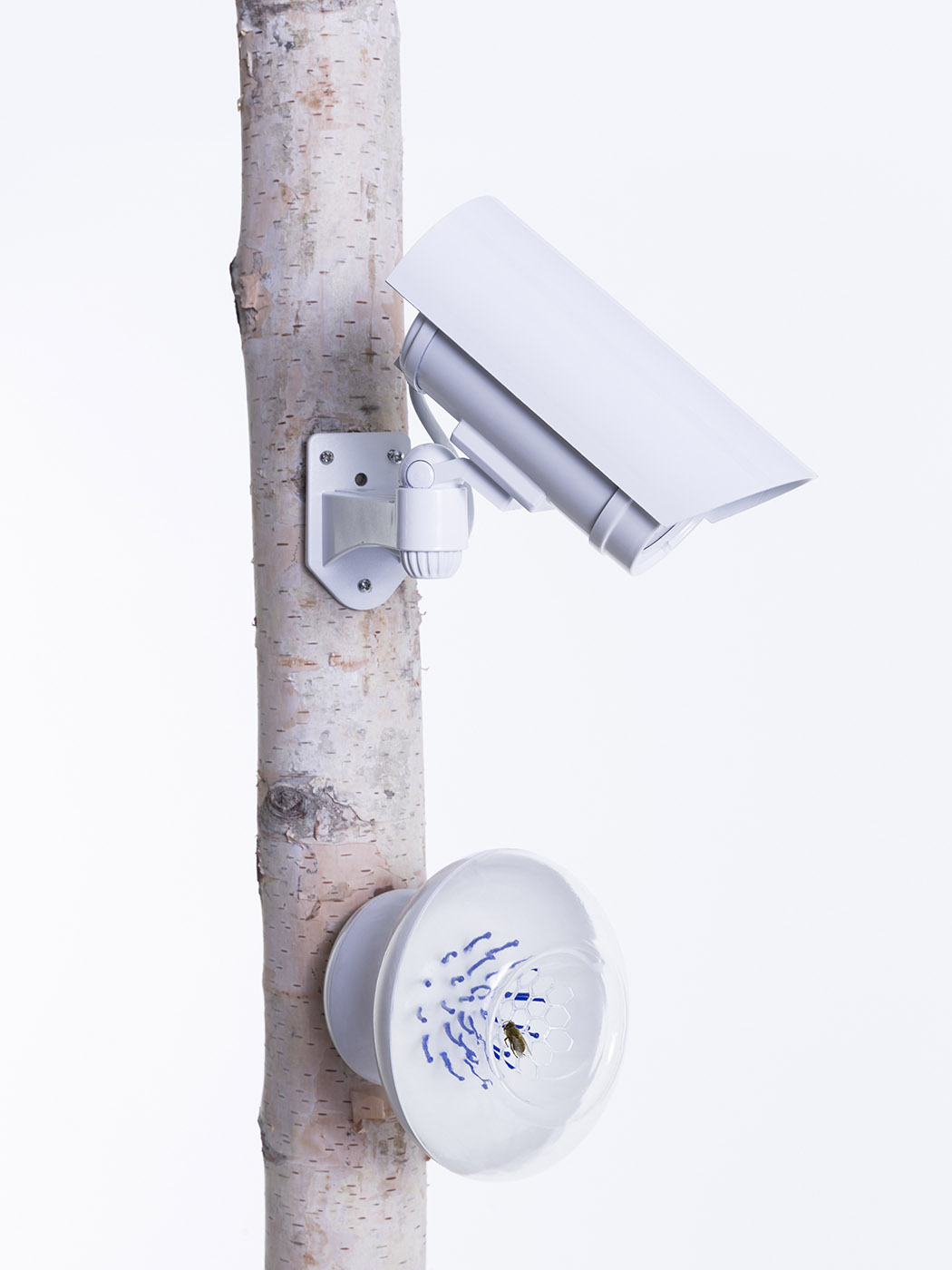 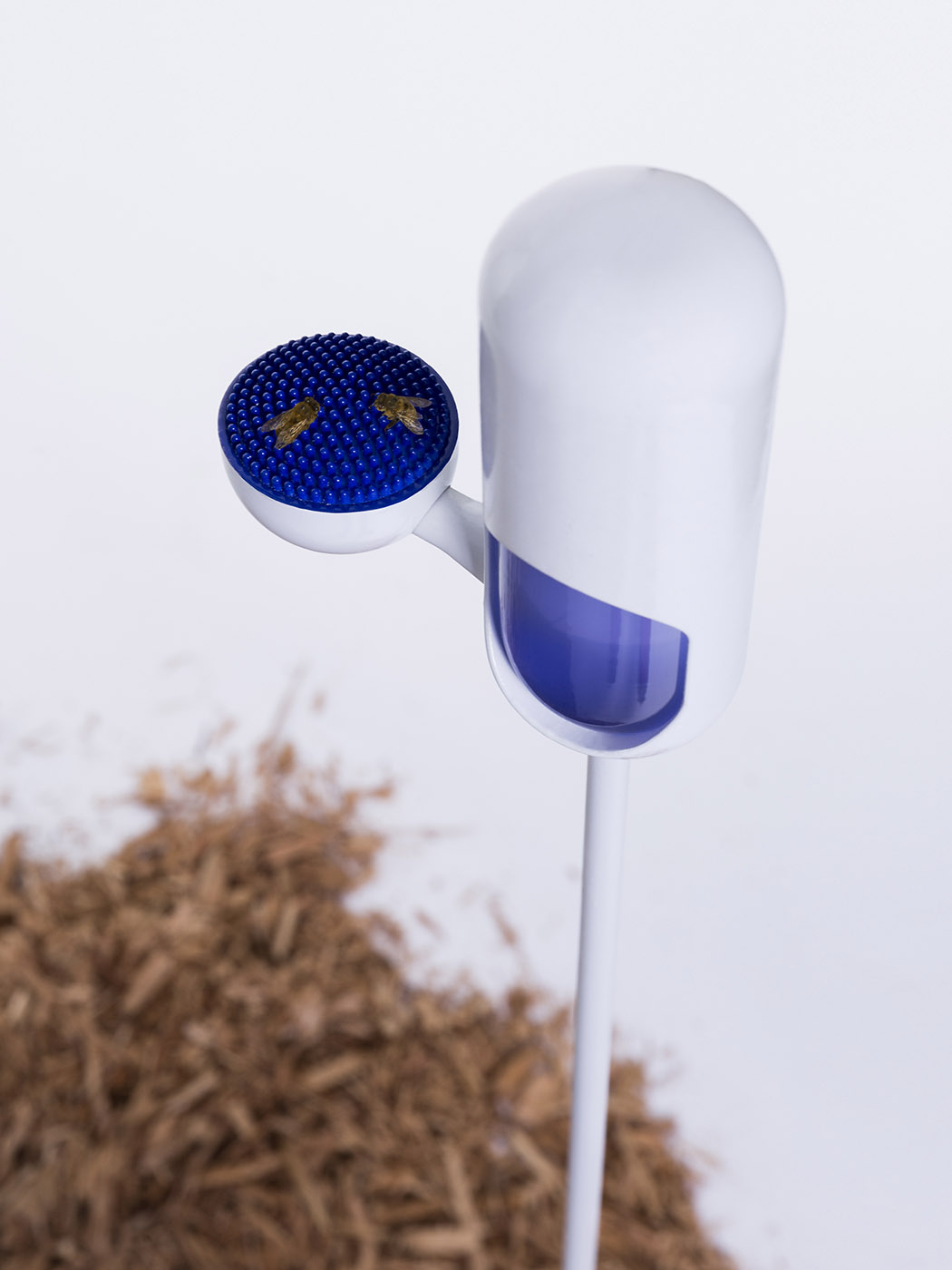 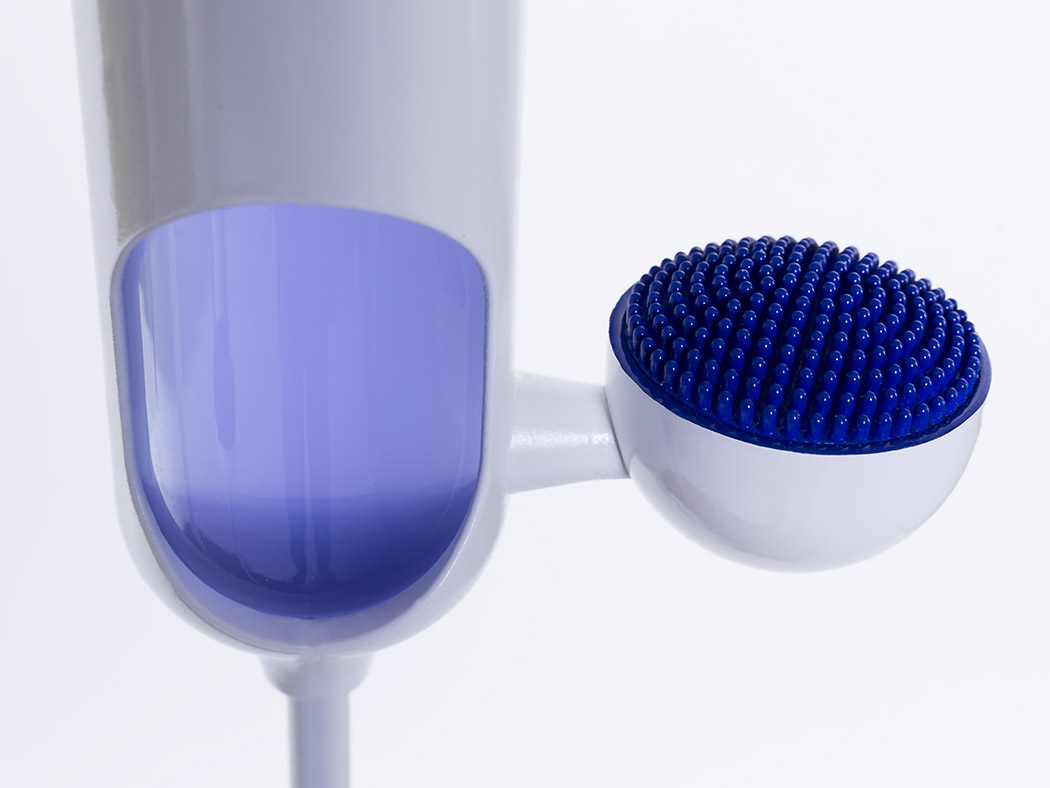 Airbags of a Different Kind

It’s futile to ask how many of you have been victims to airline staff manhandling your luggage that result in damaged bags or broken stuff….

A New Breed of Bag

The Standard Pacific Rucksack and Weekender bags are designed to bring the world of adventure, travel, business and street wear together! A sleek leather and…

Are you ready to ‘walk on beer’? Because Heineken’s here to ensure that you do just that! The infamous Dutch brewing company recently unveiled Heineken…