Growing up with LEGO, I played with it every day – religiously. I built houses, cars, airplanes, vehicles that could miraculously fly, drive and deep sea dive. Sometimes it was a one-man building job, sometimes it would require the need of several friends – the possibilities were endless. Never did I think the day would come where, what I built, would ACTUALLY be a robot. Mike Andersen developed a project aimed at exploring the connectivity of play and LEGO together. The project – LEGO Robo Sports Club – combines a sports wearable, an integrated app and a LEGO robot which the child themselves build.

Andersen envisioned the concept to be “based on a collaborative social play where the kids play synchronously and asynchronously. It requires the kids to be physically active and socially engaged – online or in real life – to get the most out of the game.” Doing so, Andersen has created a community of engagement and excitement which far exceeds that of just the LEGO users, and has reached the curious, the active and downright creative.

The LEGO robot’s pivotal piece is a core central block which serves as the starting point and most important part of the robot. From this, the user can build attachments using LEGO bricks and parts where they see fit – creating their very own personal robot.

The wearable has a similar look and feel to a standard watch, but there’s one major difference of course – The wearable holds three power bricks, these determine what the robot’s abilities are during play. The wearable also tracks the child’s movement both during and outside of LEGO Robo Sports Club.

Aimed at kids in the age of 8-12 years, I still don’t think I’d have any problems picking one of these up and spending hours building my ultimate LEGO robot. 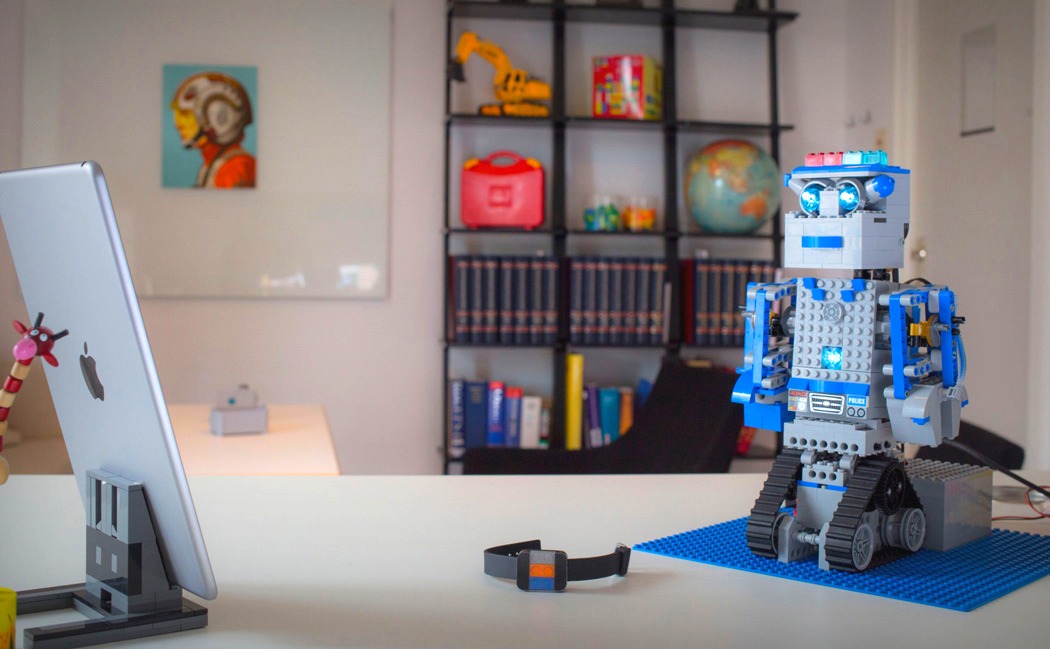 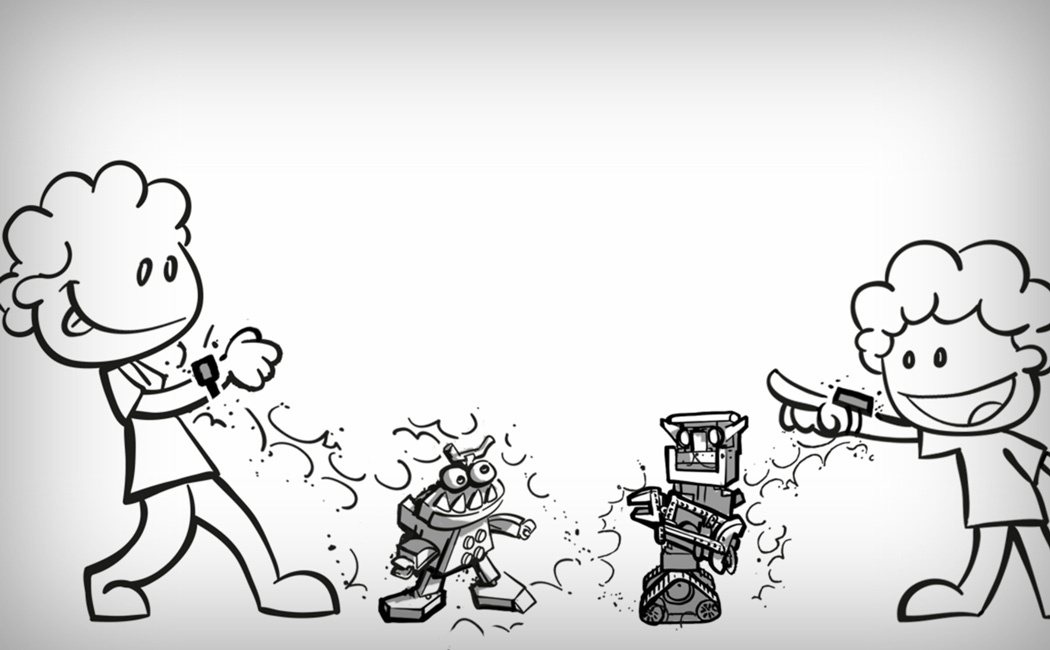 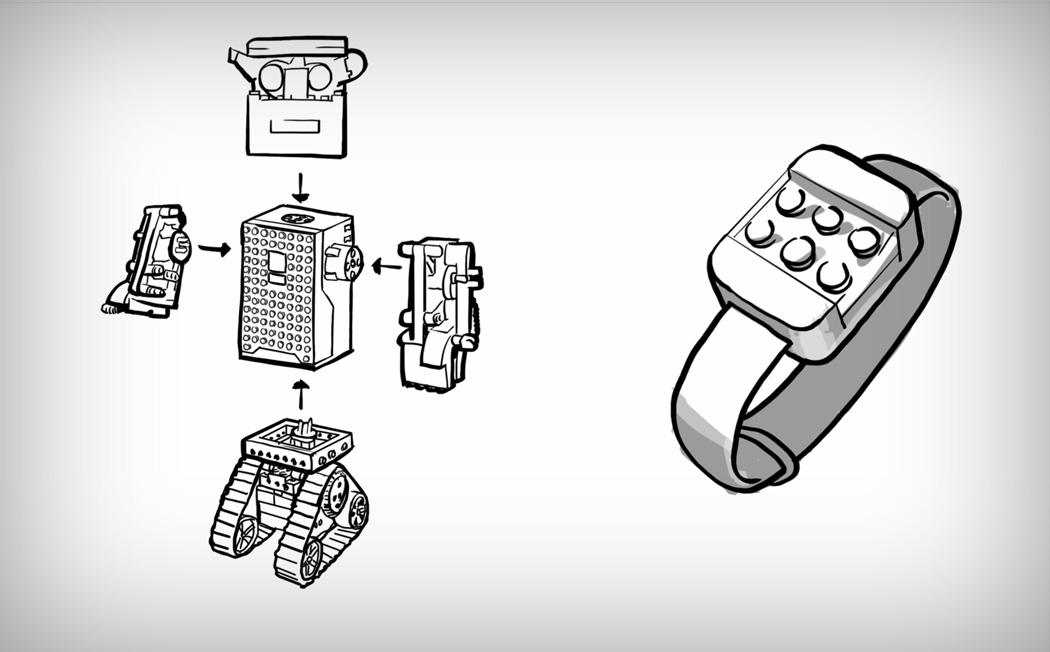 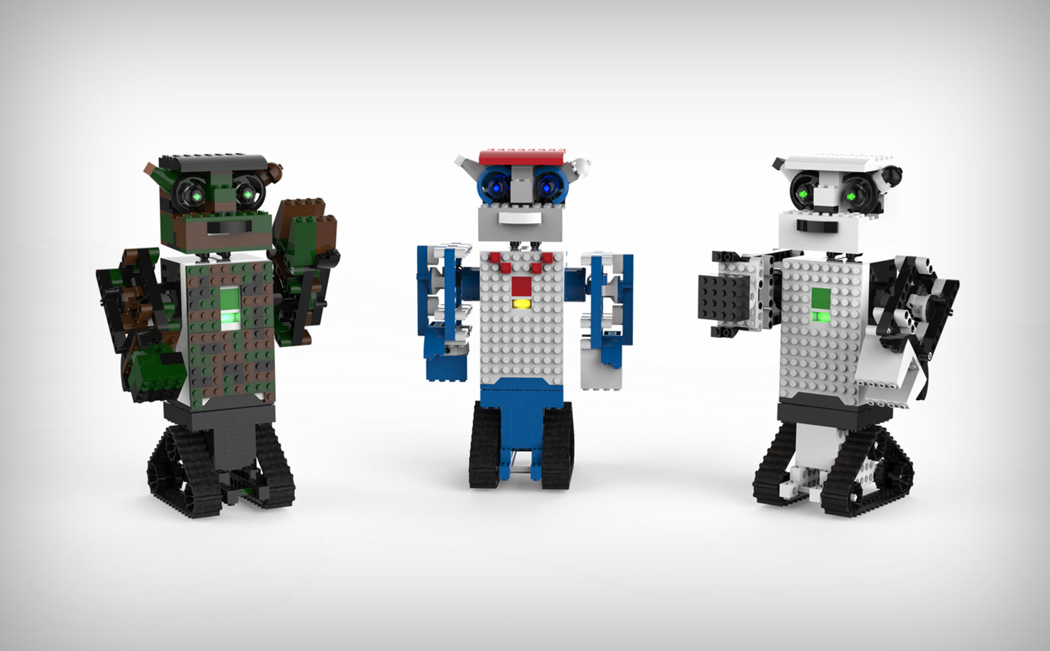 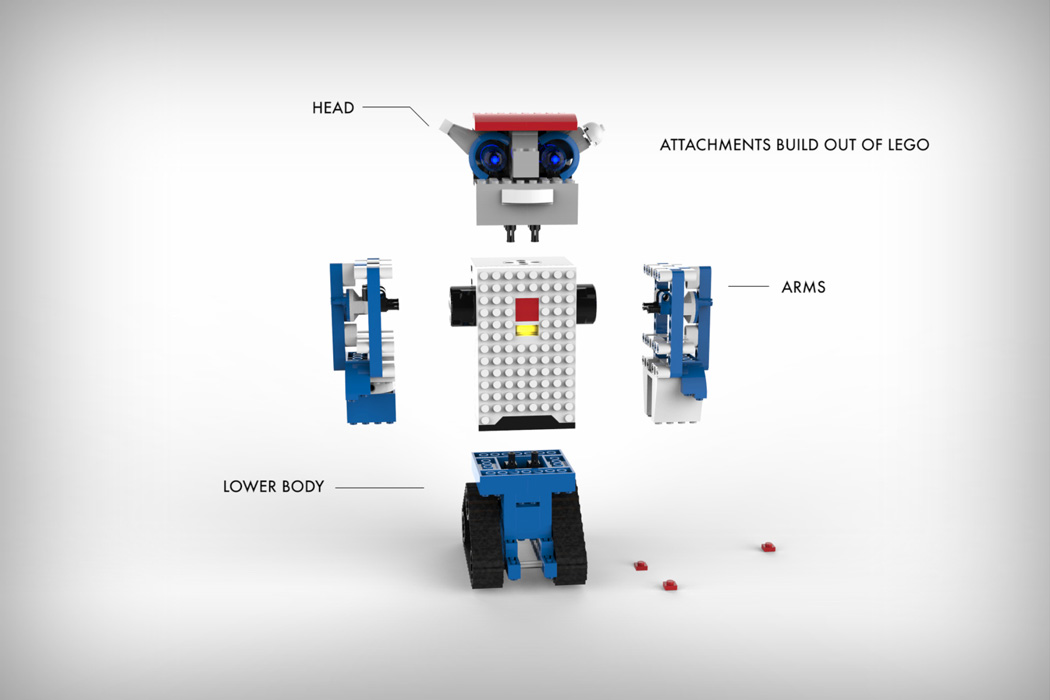 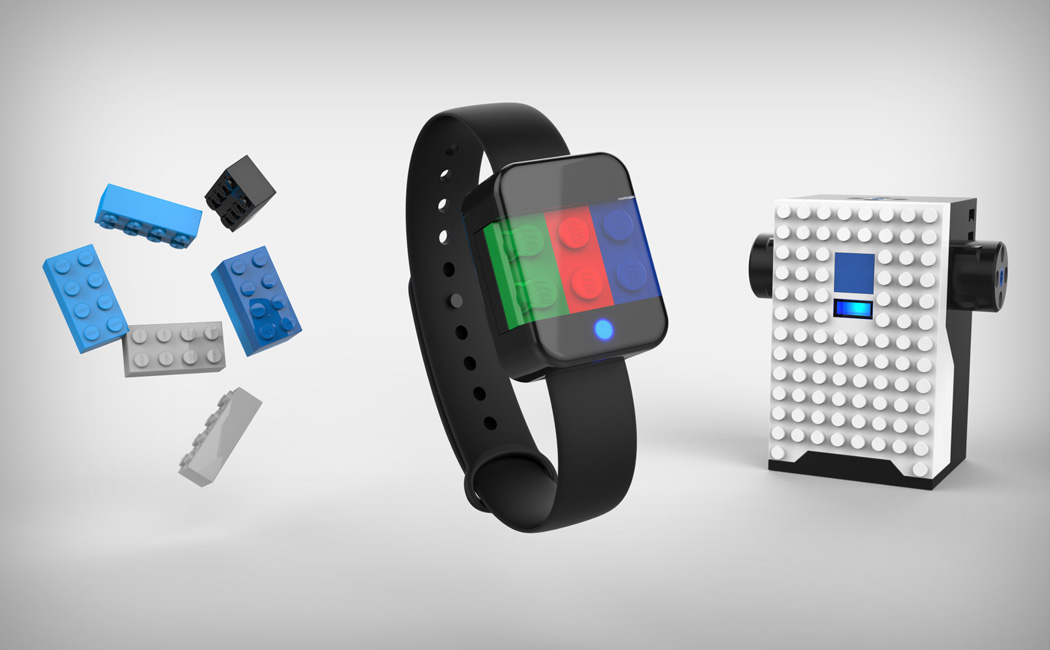 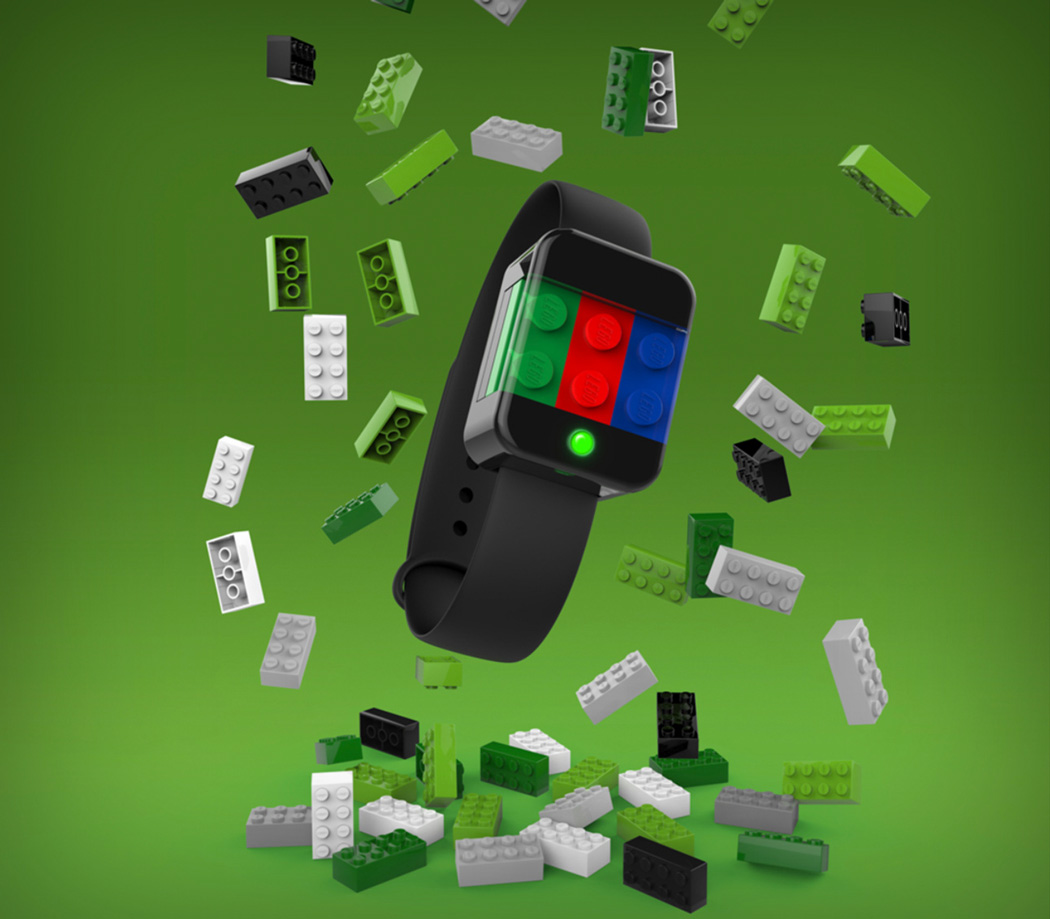 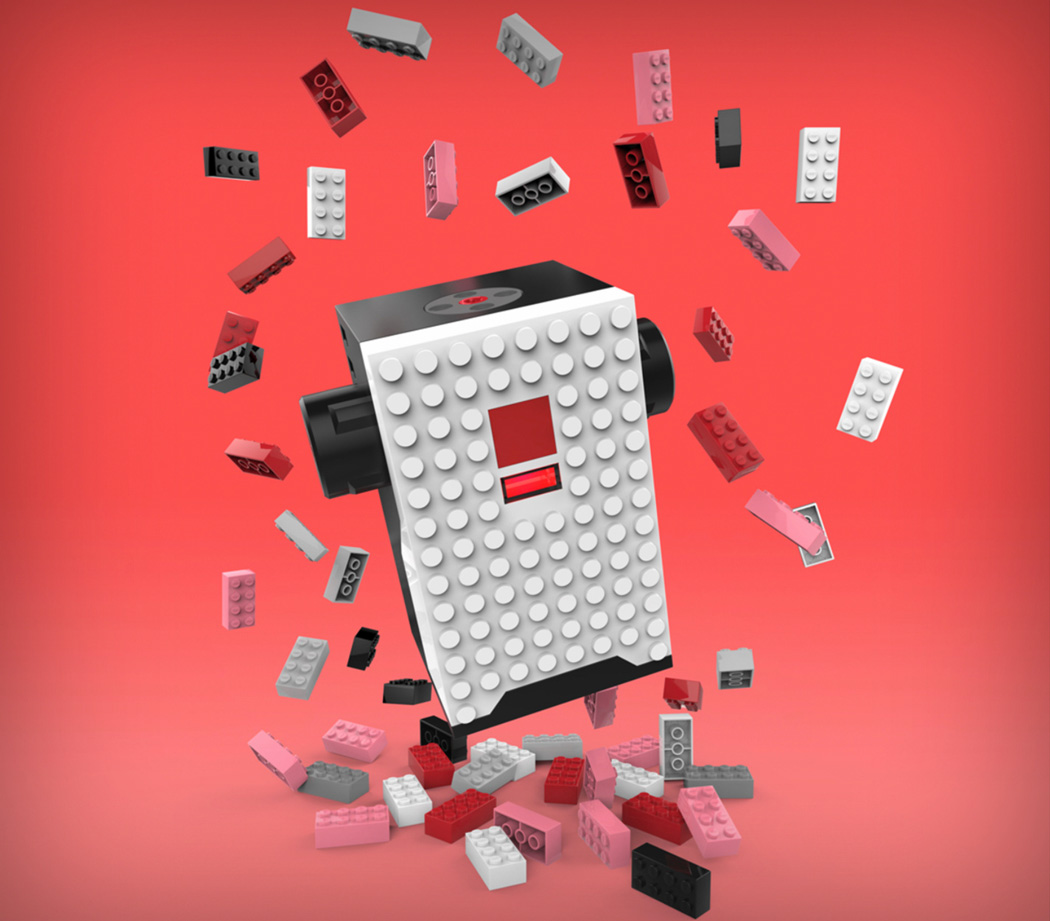 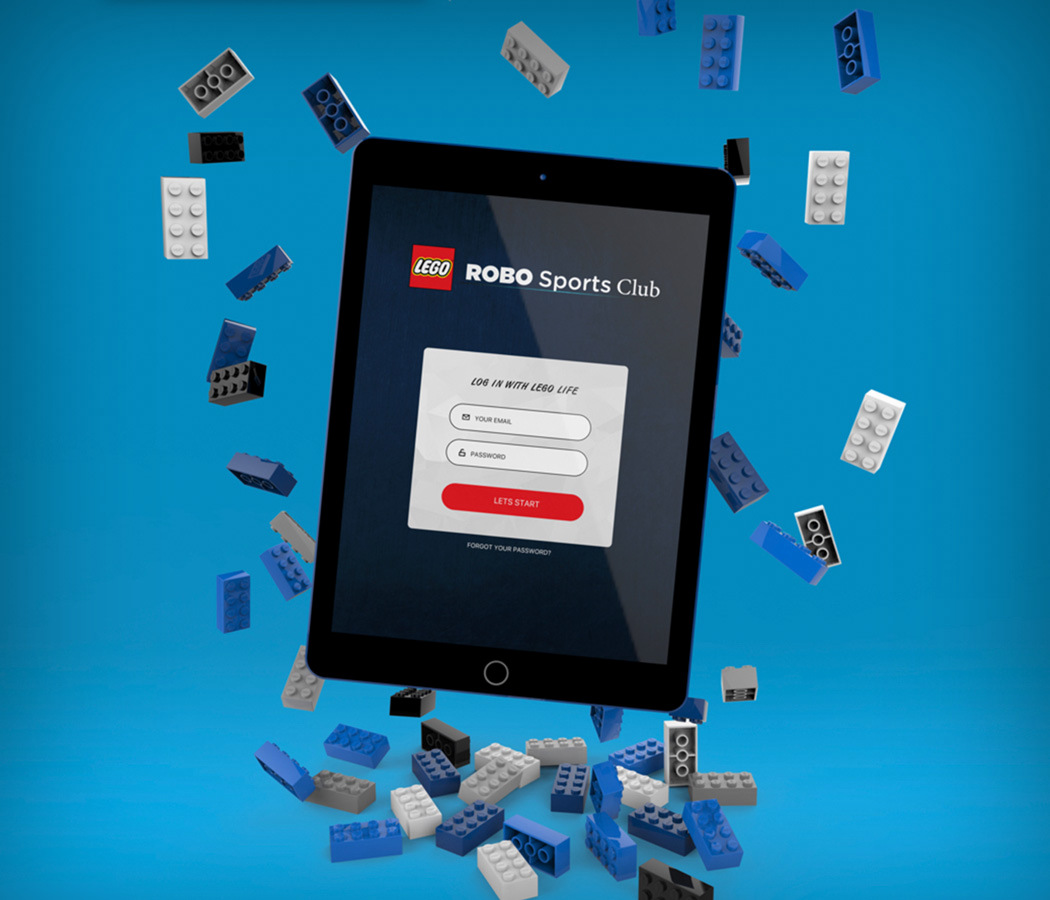 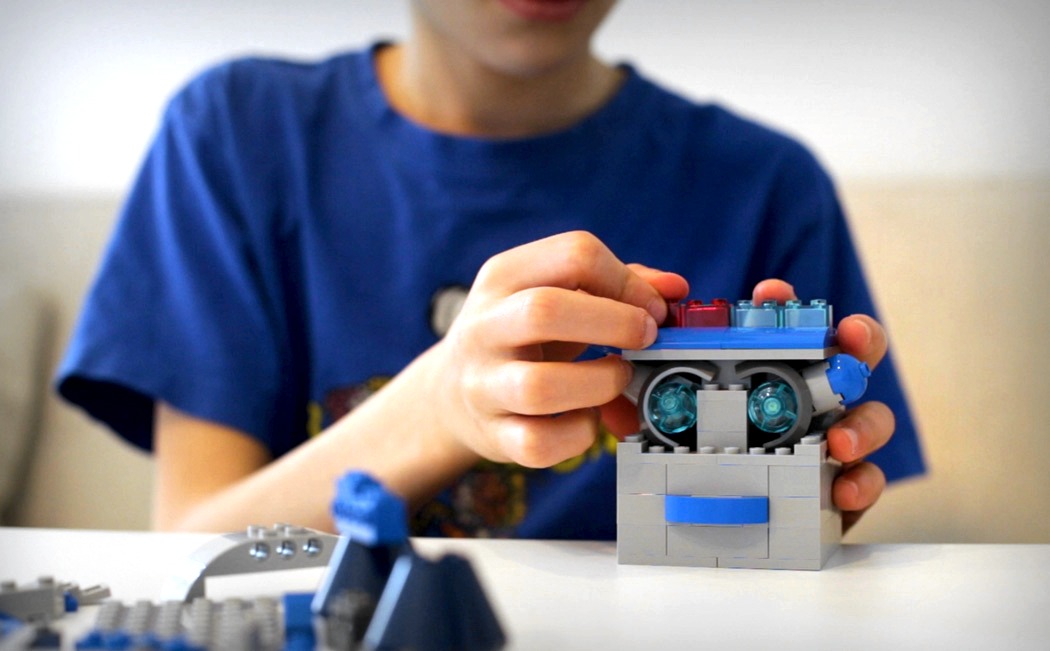 Beach Bum, You Need To Use This

We know the drill about keeping our beaches clean, but most often the problem is that we have these stationary bins placed few and far…

Music on the Moov

MoovBox is a portable synthesizer that aims to revolutionize music listening by introducing an active approach to mixing audio while on the move. Like the…

A Shrine of Sound

The Fuyuu speaker doesn’t look like one at all and that’s precisely its appeal! The design focuses on the Japanese concept of shibusa and its…

https://youtu.be/7e4vwZ5nUCs Not many people would remember Oppo’s first phone. The N1, Oppo’s premier phone was quite revolutionary for its time, literally! Because the N1 didn’t…