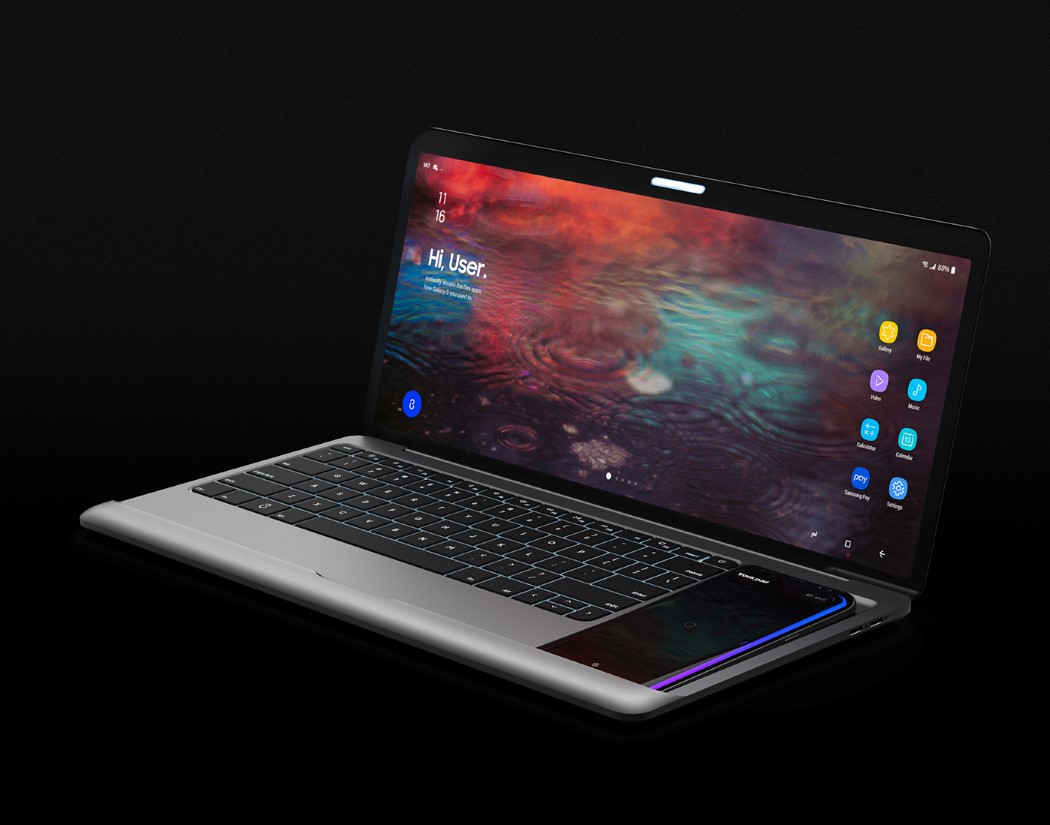 So. Samsung’s pretty innovative, but doesn’t get enough credit for it. Samsung managed to crack facial recognition first, it even managed to pull off mass-produced edge-to-edge displays long before the Essential phone or the iPhone X… So, looking at the Dex Book concept, I wouldn’t be surprised seeing the words Samsung written on it.

The Dex Book attempts to do the phone-docking-into-laptop trick. The laptop itself is devoid of a number pad to make space for the phone, and even does away with a track pad at the bottom. The phone docks into the empty space where the number pad would be and the two gadgets immediately pair up. The phone then becomes a track-pad and secondary screen for the laptop, while the laptop itself becomes an extension of the phone, allowing you to use your smartphone as a full fledged workstation! 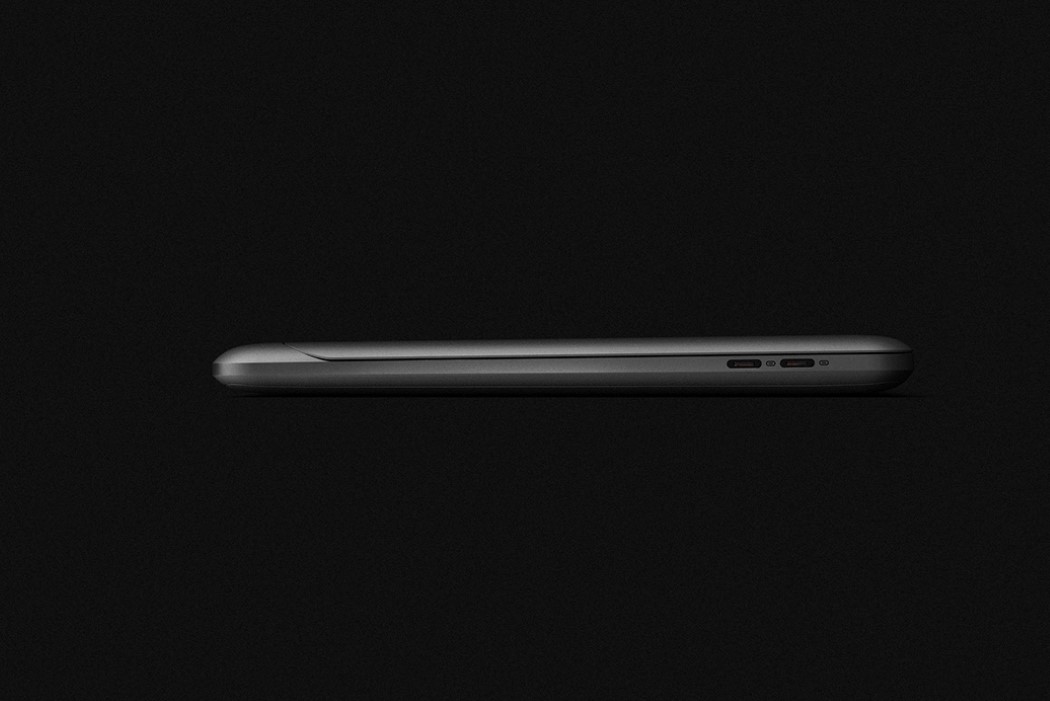 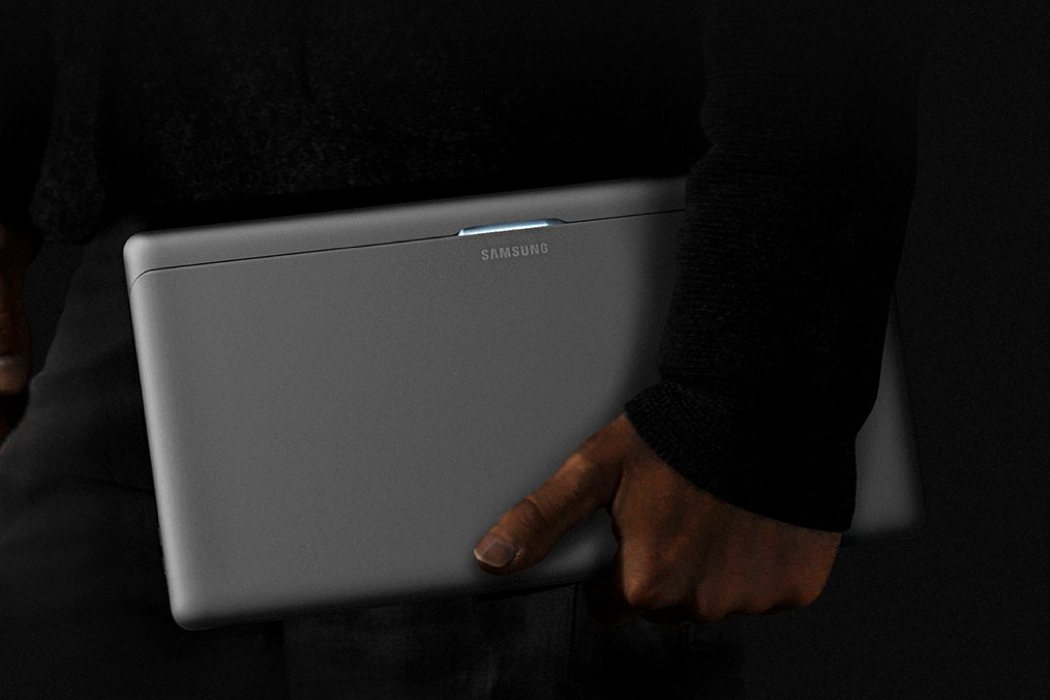 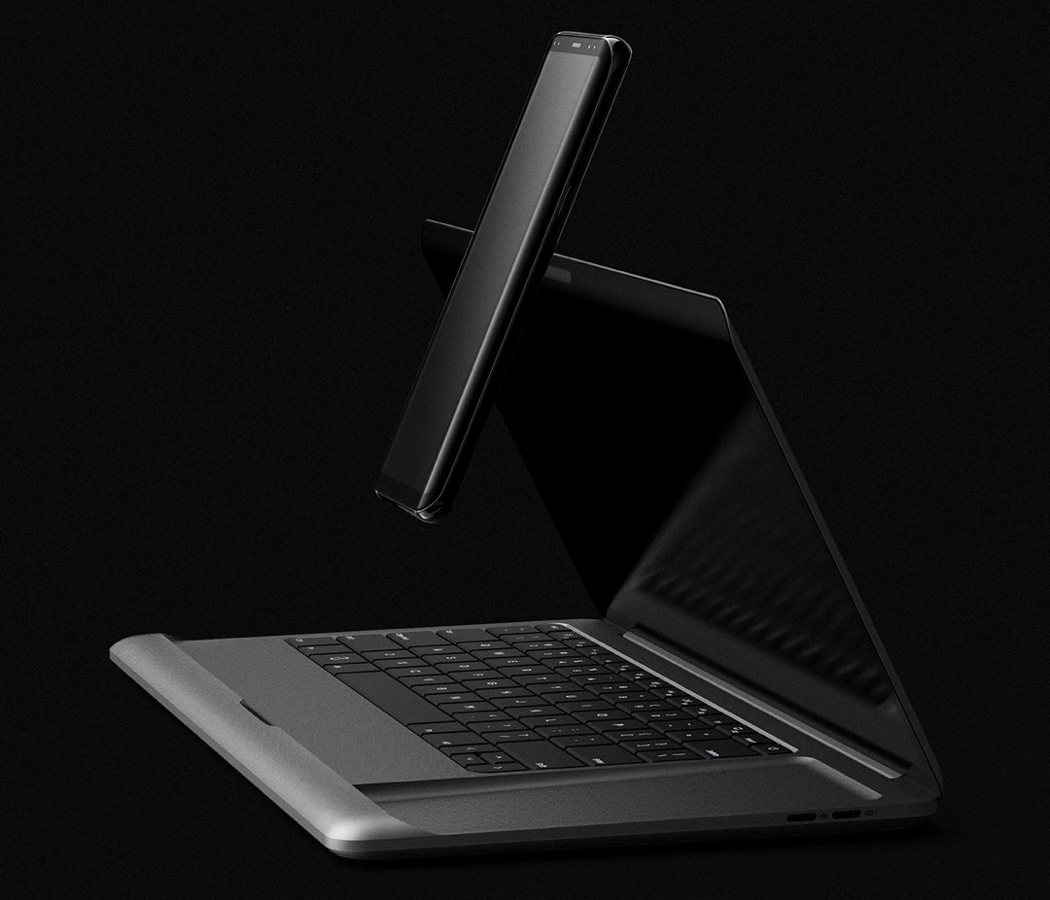 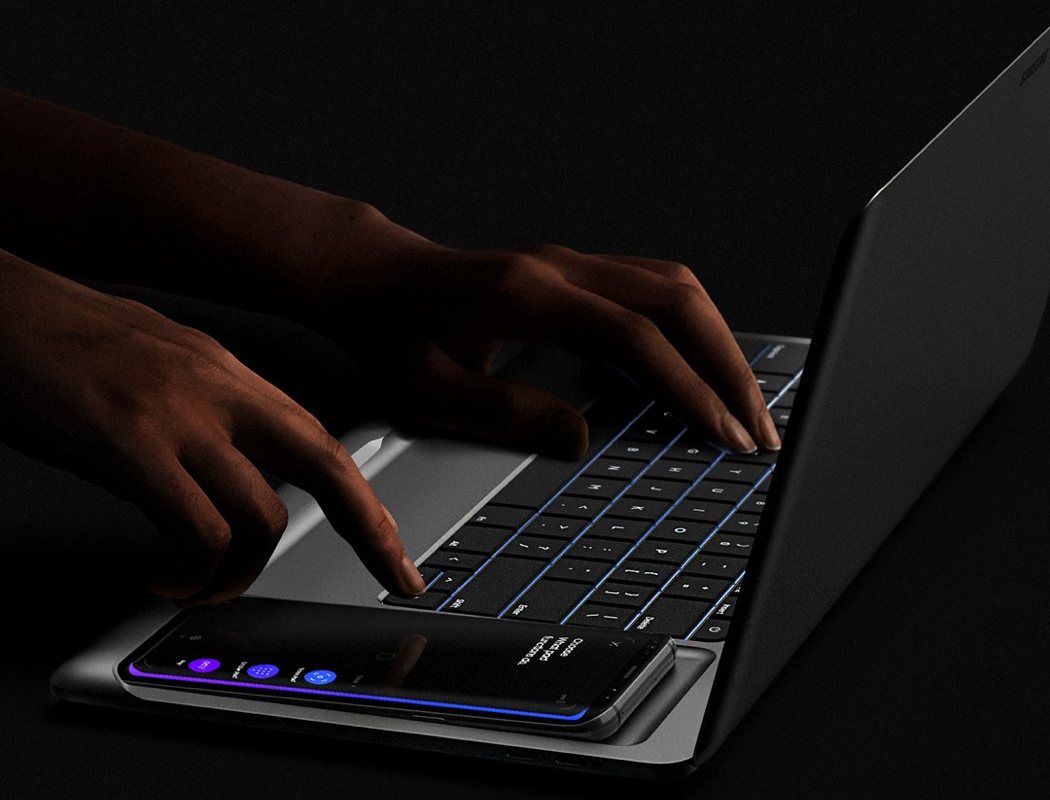 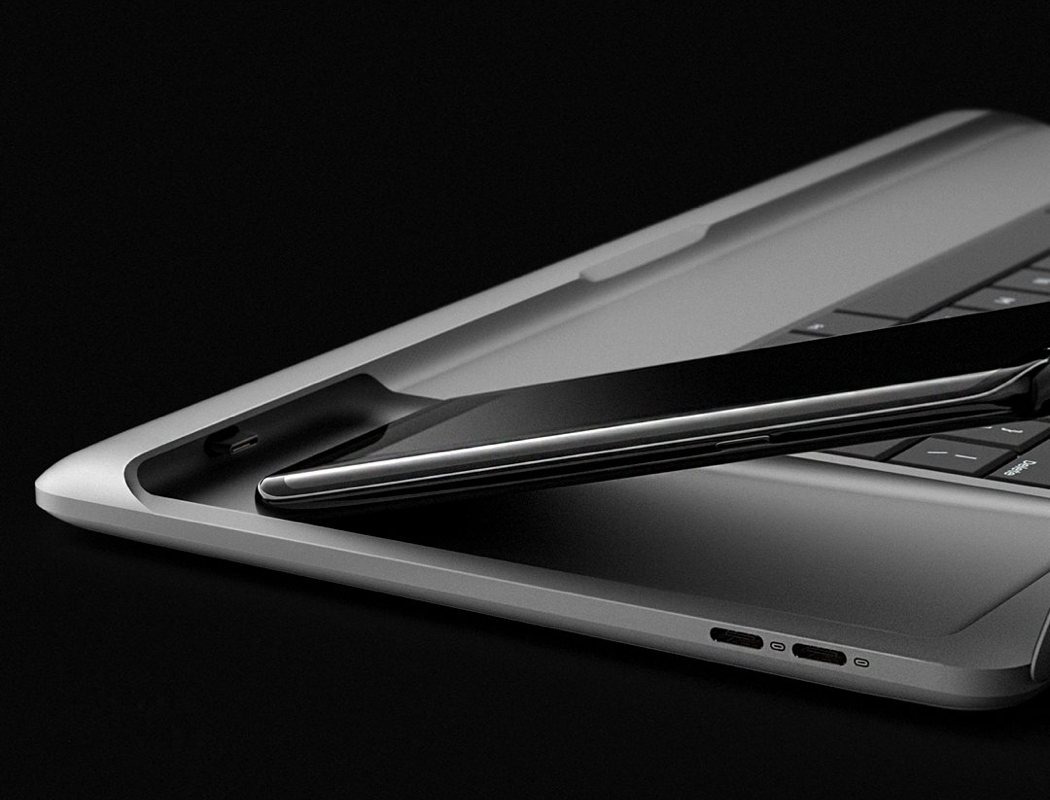 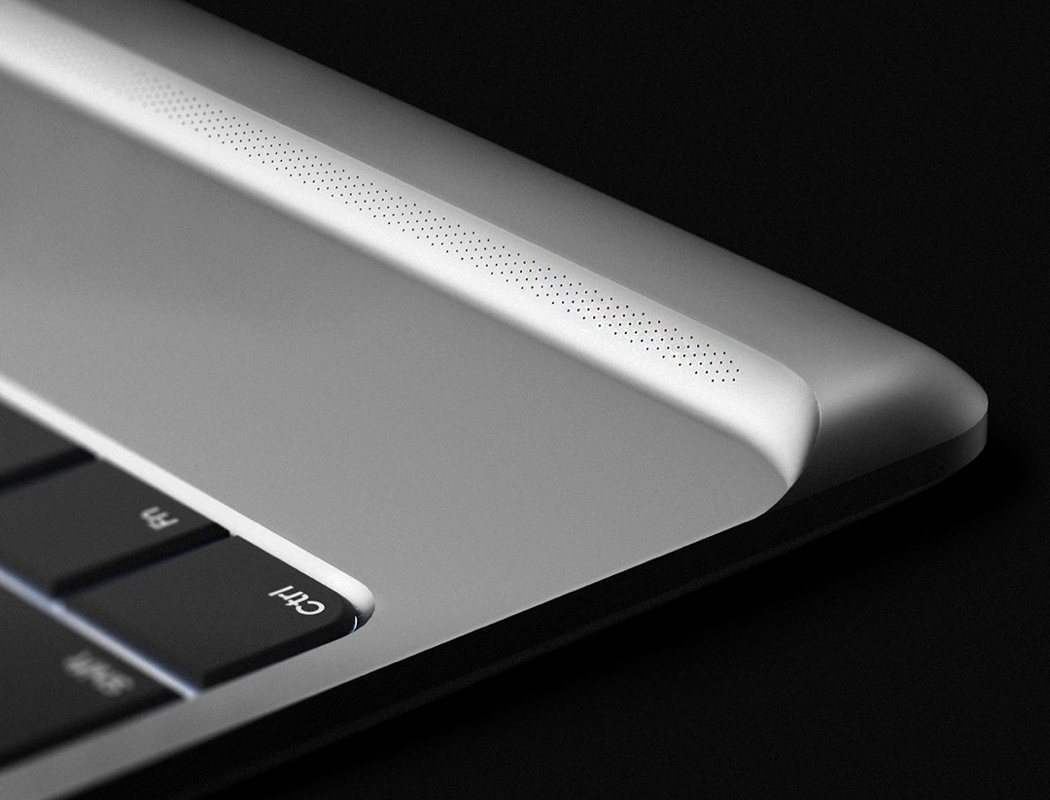 Why are photography kits so large? Because tripods are huge. The various modules and attachments for each component of the camera end up occupying double the…

I can’t speak much for the rural scenario in India, but from what I’ve experienced, it’s quite a cultural shift. There’s a lot of scope for…

Speakers for designers are like pizza toppings for regular people, you can never stop with the combinations and you have to keep innovating to find THE…

Don’t be deceived by the nCycle’s minimal aesthetic- it’s actually loaded with tons of extras & innovative features that set a new standard for future e-bikes….