The Bladeless Drone is aptly named for its brilliant design that ditches dangerous blades for air ducts. The resulting unit is not only safer but so quiet that neighbors and strangers alike will thank you for not bugging them with an annoying hummmmmmmm!

It features four bladeless “propellers.” The main propeller (easily missed) is positioned in the center and responsible for most of the ducted flow to support take-off and landing. Three other propellers control the direction of the drone. The two front propellers can rotate 20 degrees forward and backwards. The back propeller rotates 20 degrees clockwise and counter clockwise.

It also has four main air intake valves to collect moving air when flying. It takes the air and accelerates it through internal ducts and blades, forcing it through small vents generating downward flow to create lift. Additionally, each propeller is programmed to work based on the amount of headwind received. At ground level, the propellers work at their maximum, sucking air from the four intake valves and accelerating it to take-off. During flight, depending on the strength of the headwind, the propellers regulate themselves to save energy and work with the induced wind.

The Bladeless Drone is a Winner of the 2017 Red Dot Design Concept Award. 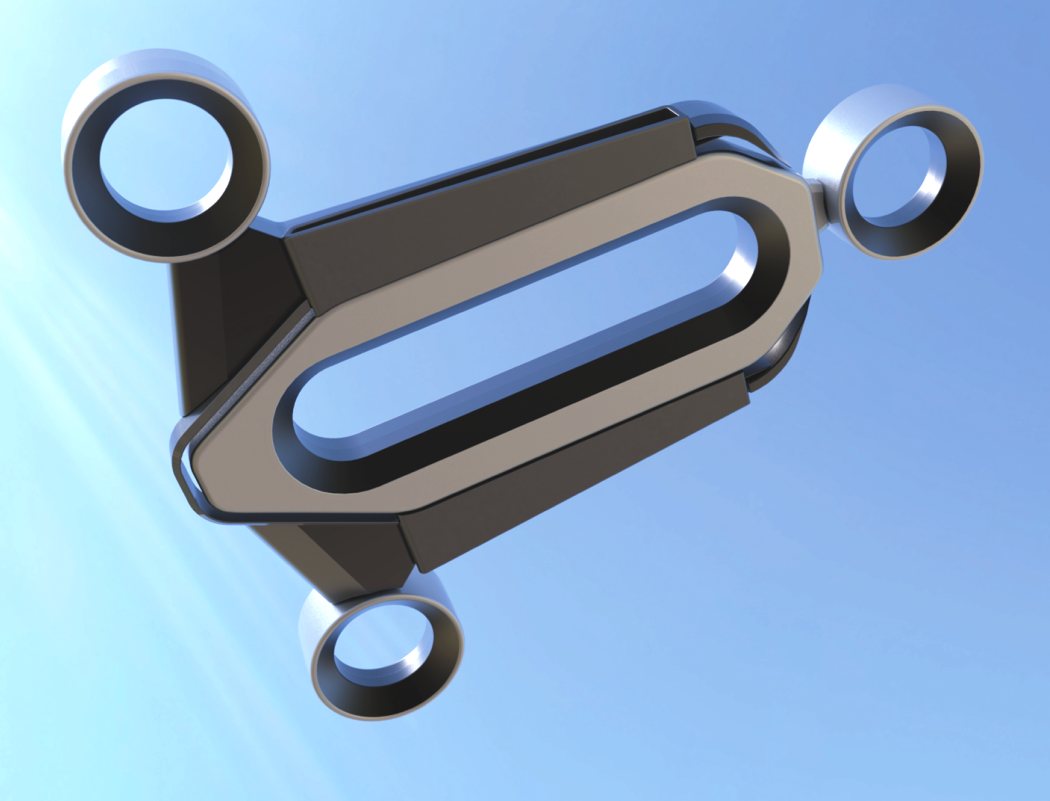 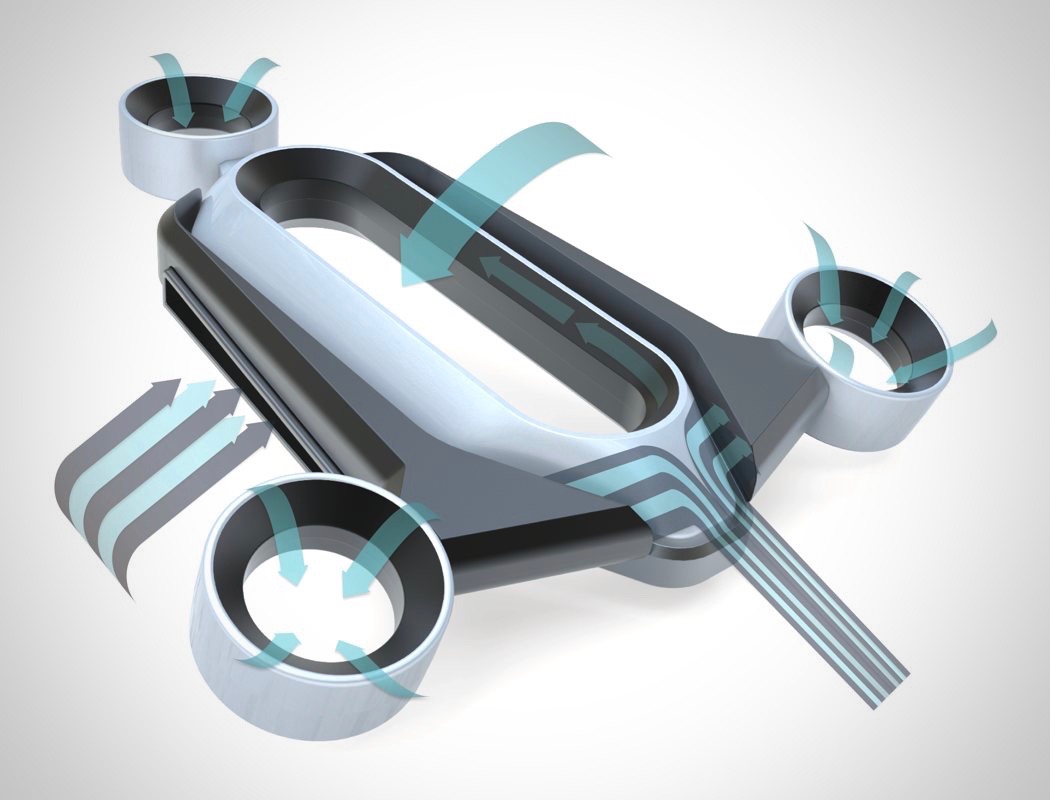 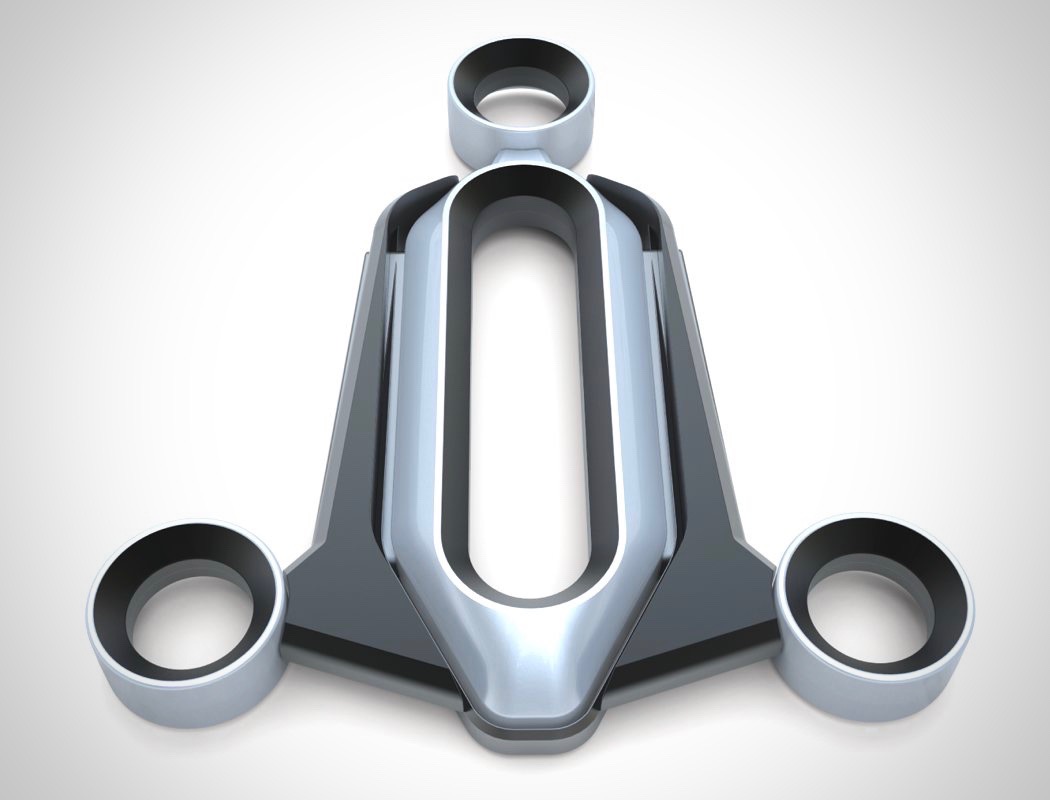 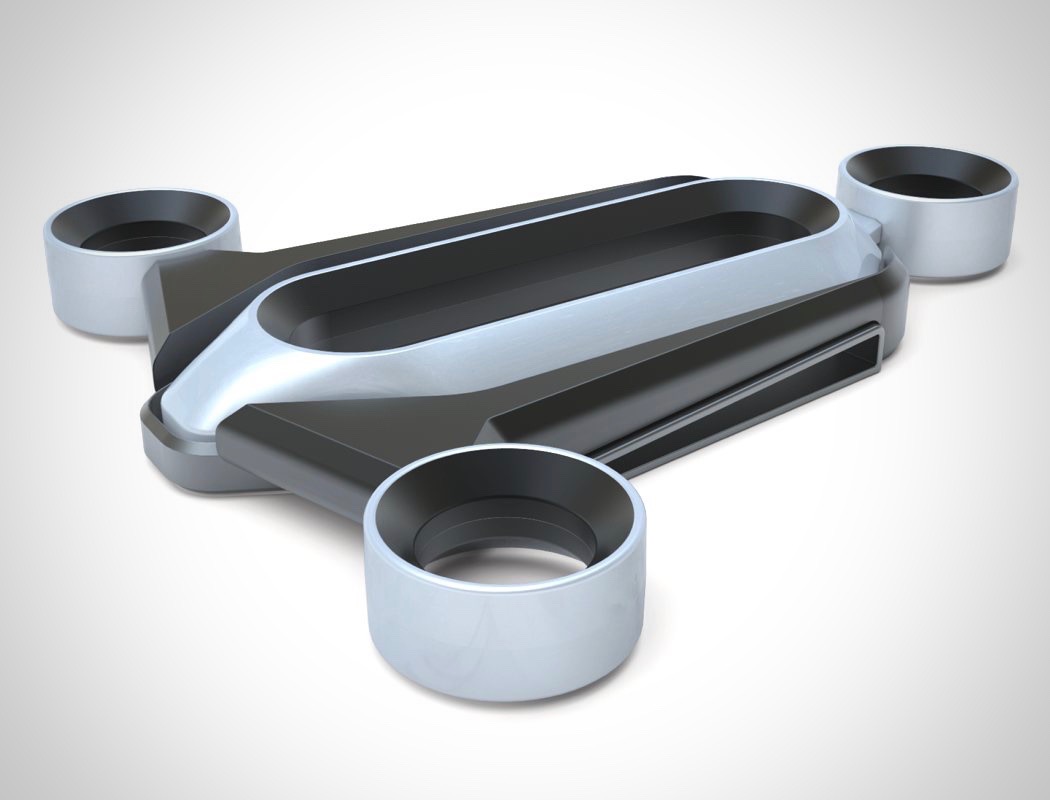 Amazon’s fitness band creates a 3D model of your body + recognizes the emotion in your voice!

Amazon has been revolutionary in more ways than one and has pioneered change right from the way businesses work to consumer behavior – love it,…

Automotive enthusiast and designer Marko Petrovic’s Mercedes 320 Tourbillion watch is an homage to the Mercedes Benz type 320, a cabriolet first introduced in 1937….

Women have their purses and men have their wallets – so the stereotype goes. However in this day and age, we are seeing more and…