For the most natural and earth-friendly barbecuing experience, the team behind the CasusGrill developed a grill in a box that could be easily be disposed of after use. Literally made from cardboard, bamboo, and lined with Lava Stone on the inside, every bit of the Casus Grill is environment-friendly. In fact, rather than fuel or regular charcoal, it even uses bamboo-based charcoal briquettes that are known to produce lesser carbon monoxide than conventional fossil fuels.

The CasusGrill takes all of five minutes to reach its peak temperature and will continue cooking for an hour after lighting. The lava stone lining on the inside (Perlite) contains the heat within, making the barbecue safe to carry around with your bare hands while burning. It even doesn’t pose any threat to the environment and can be easily disposed off. The Casus Grill presents itself as an alternative to disposable, single-use aluminum grill trays that clutter mountainsides by the dozen each month. Designed from the earth and for the earth, the Casus Grill can be used as well as be disposed of in an environmentally friendly manner. 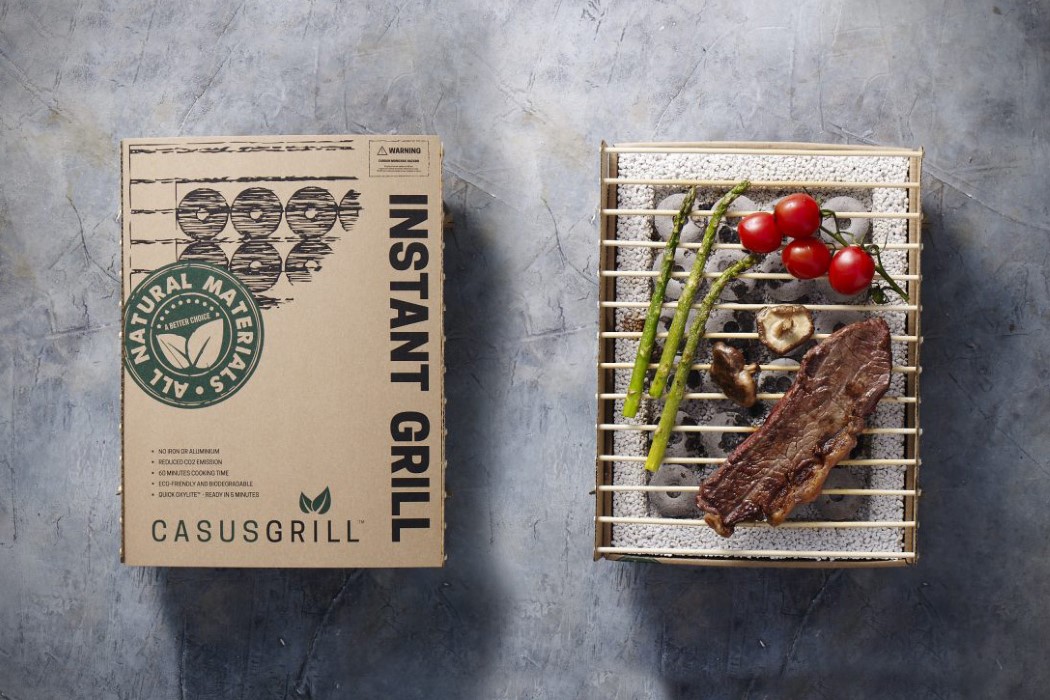 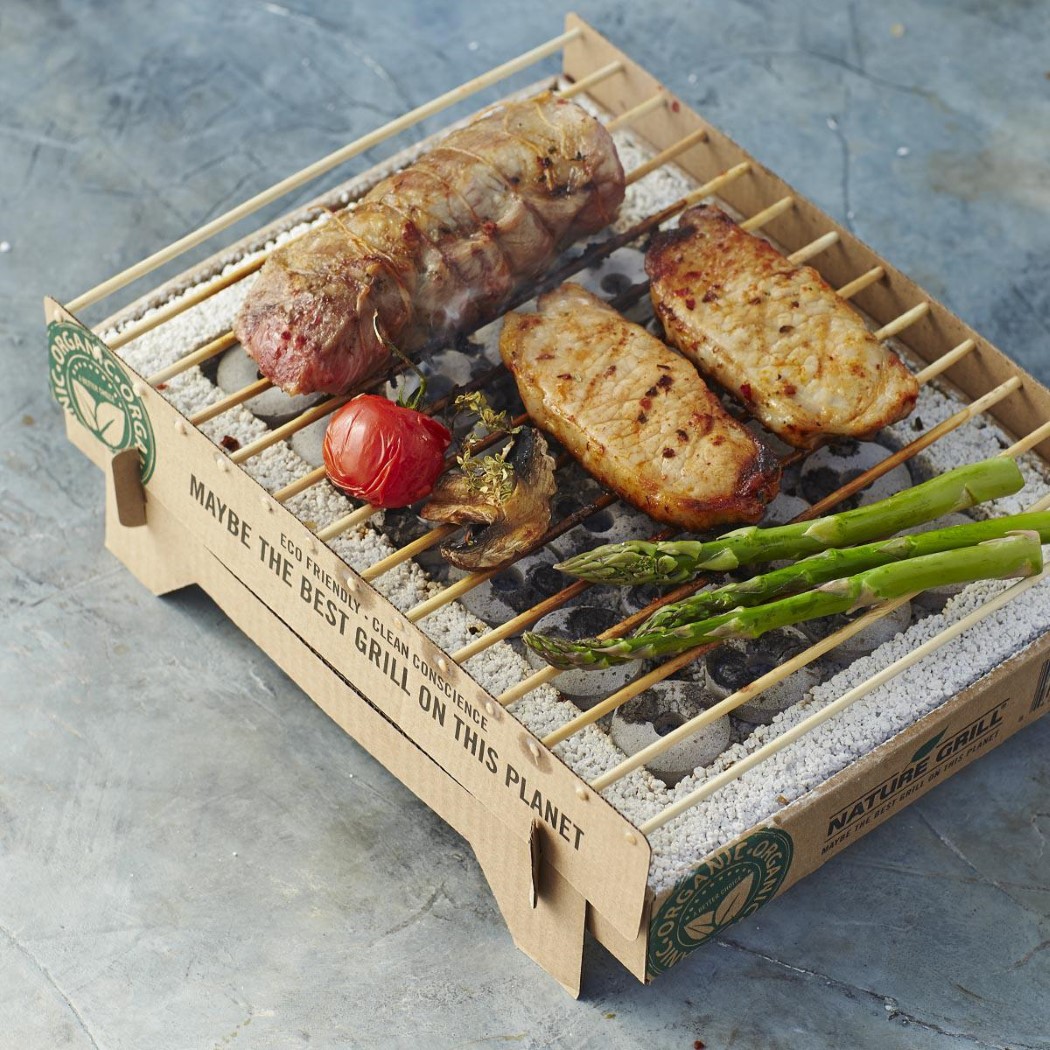 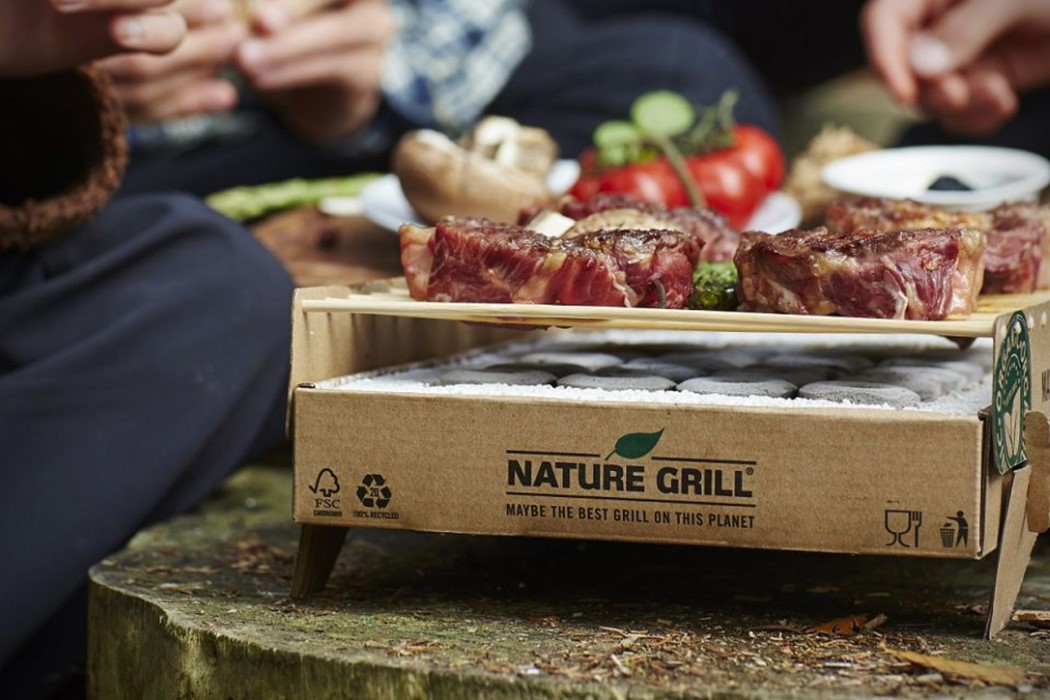 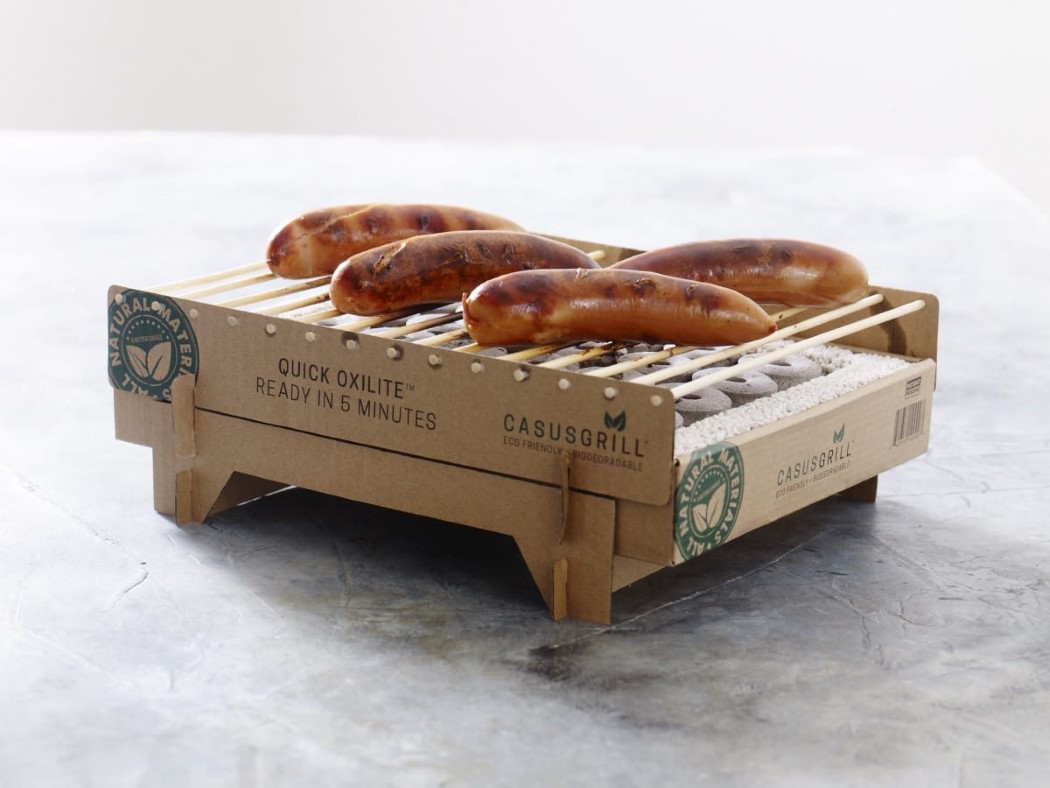 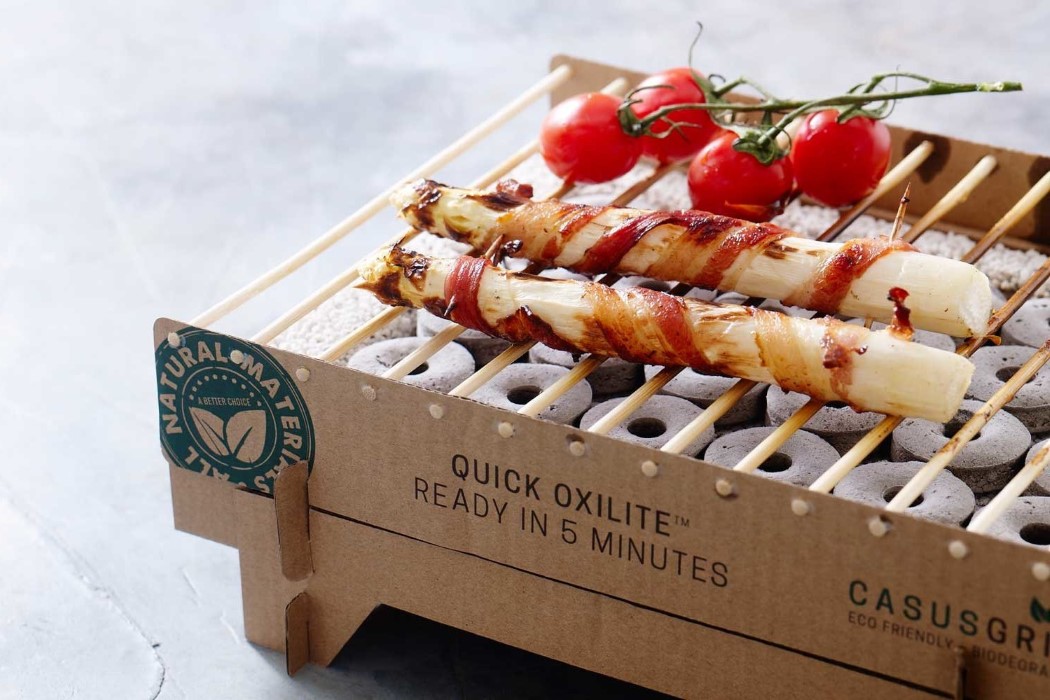 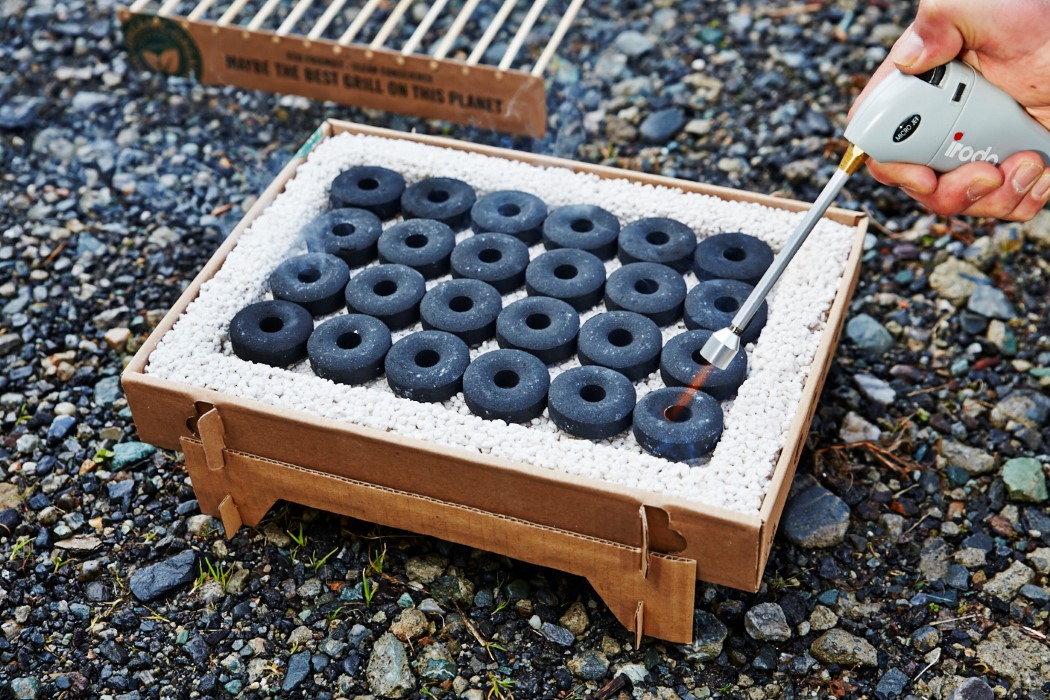 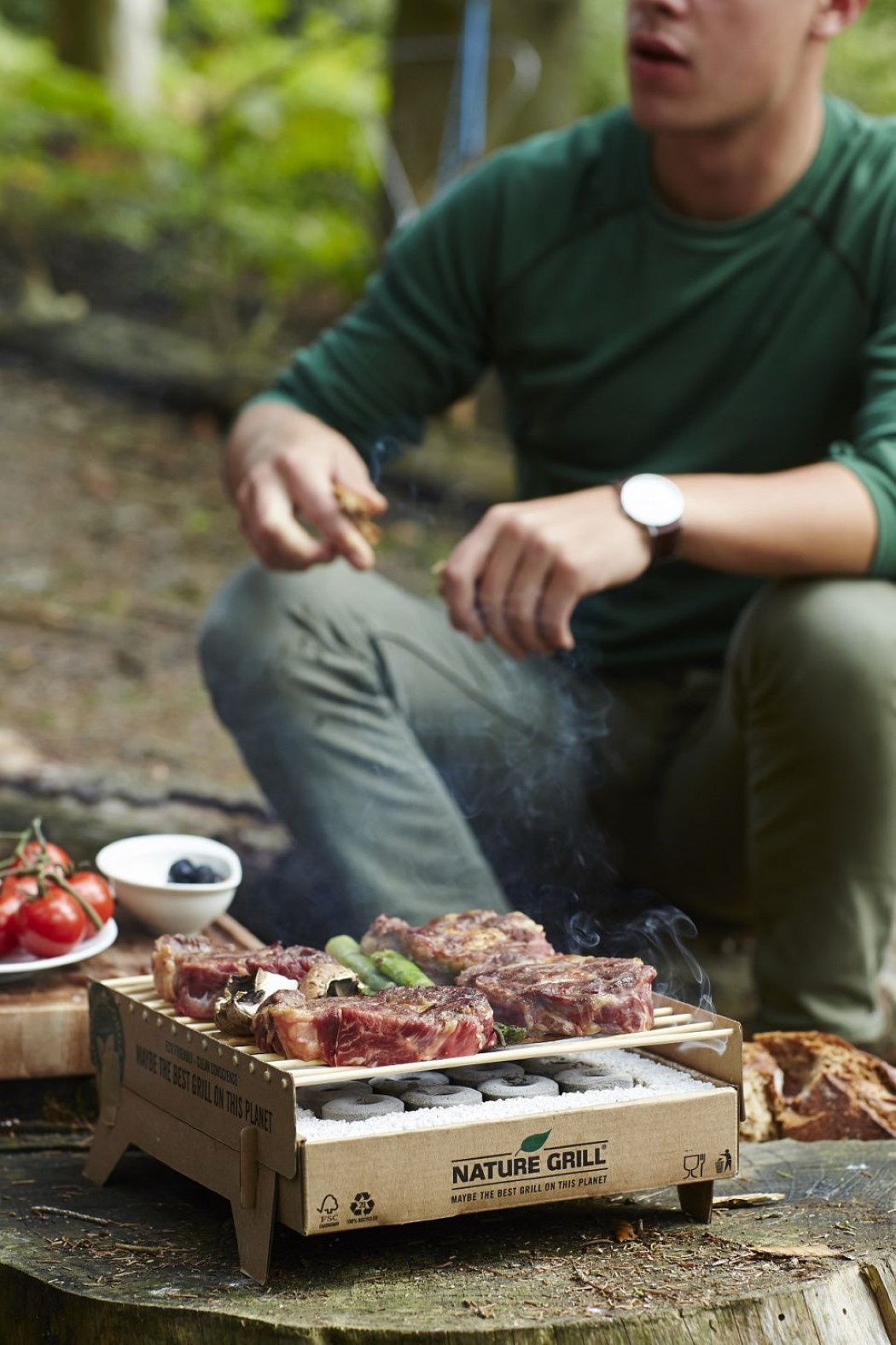 Population increases, lifestyles evolve, consumption increases… But what do we do with all the leftover waste? One downfall of city-living is the inability to effectively…

A badass sling cooler for your next outdoor adventure!

Whether you’re all set to go camping, on a fishing trip or on a picnic to a park, a handy cooler is always a necessity….

In every way, the Voyager is what the Google Glass project should have aimed at becoming. Designed to enhance the tourism experience by augmenting it…

The shoe that turns recycled chewing-gum into rubber outsoles

https://youtu.be/f155BH2MErE Instead of having bubblegum stick to the underside of your shoe, one day the sole of your shoe could be made of the very…