This drone is secretly a gymnast. Unlike any other drone, its propellers can bend and flex, pointing in virtually any direction, making the drone itself in turn, fly around in any orientation and do cartwheels in the sky.

The Voliro, developed by students of the Swiss Federal Institute of Technology (ETH Zürich) and Zurich University of the Arts (ZHDK), is a Hexacopter (with six propellers) that’s capable of doing pirouettes in the air, thanks to its independently rotating propellers. This may make the drone more versatile, but it complicates things greatly, because the angle of the propellers pretty much determines how the drone would fly. The drone can take off vertically and then proceed to do everything from barrel rolls, to even vertically climbing up a wall. The students are also working on a center sphere, so the drone can roll around like a hamster in a glass ball.

Obviously, controlling the Voliro isn’t a piece of cake. You’d need to be very careful of where those propellers would be facing, and any error could quickly send the drone crashing into the ground or a wall head first. With nine months of work behind them, the students are putting finishing touches on the drone and its remote control, although there’s no word of whether this will be made commercially available. It’s still highly entertaining to watch though! 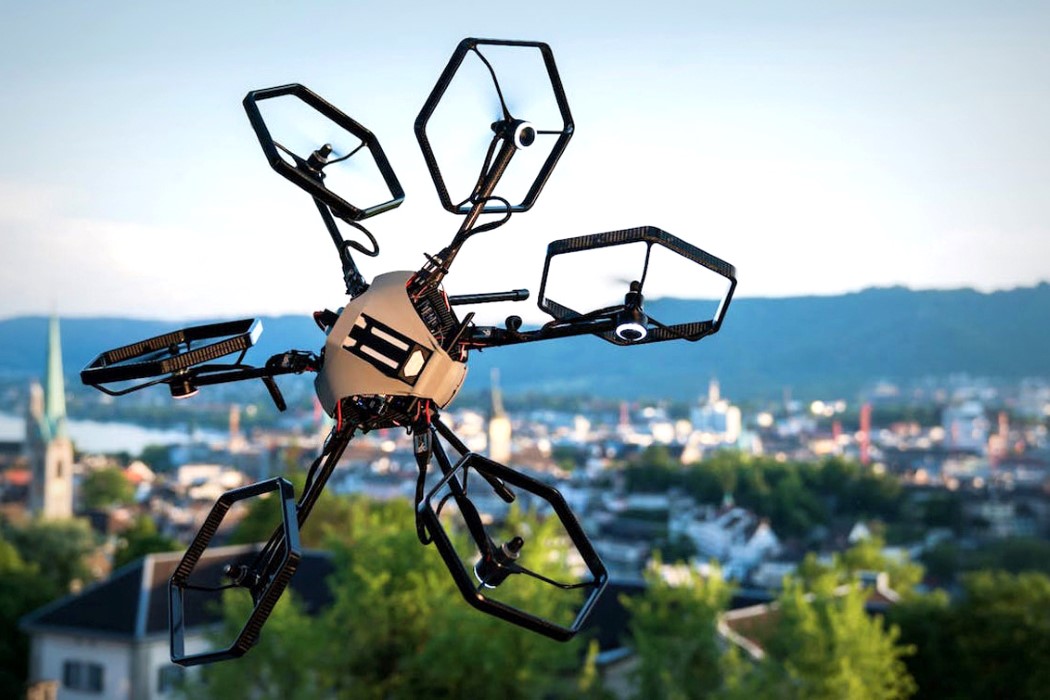 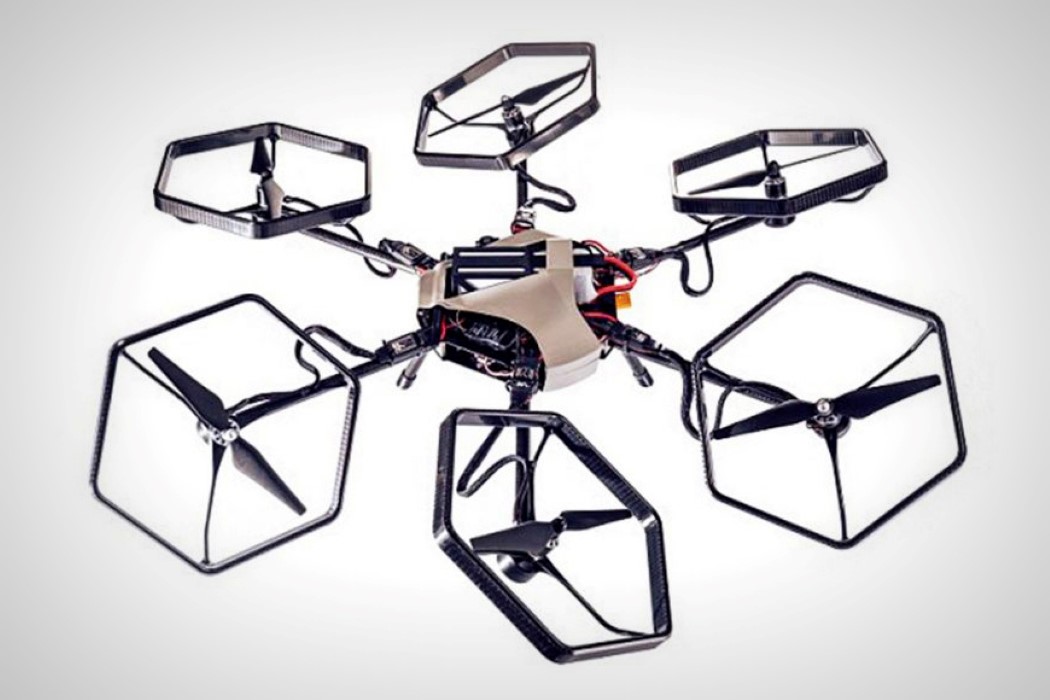 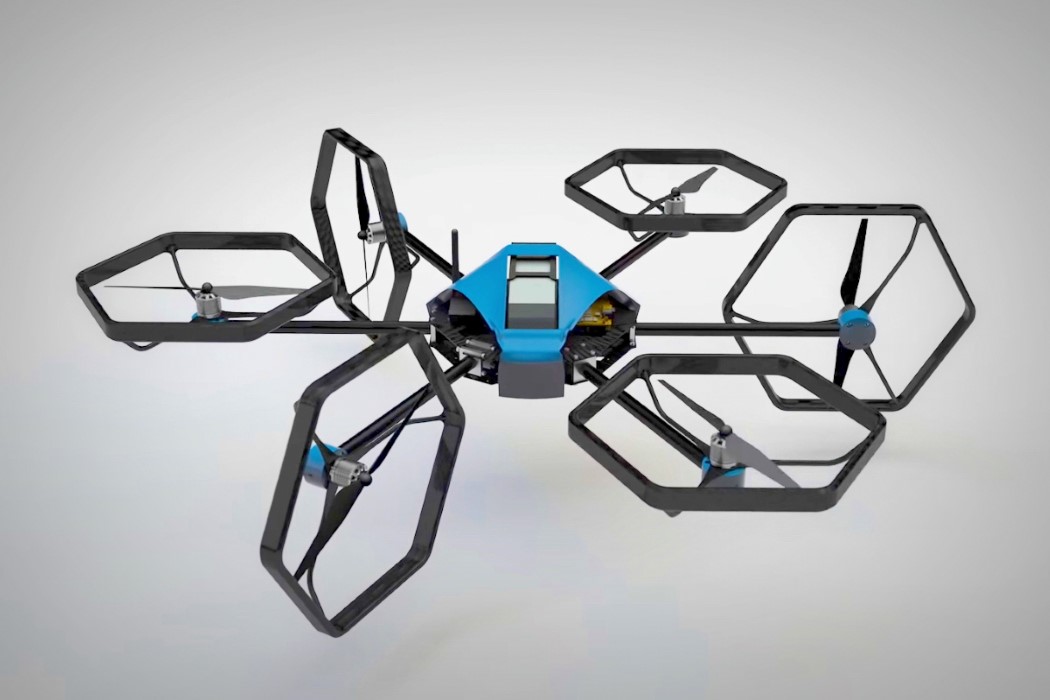 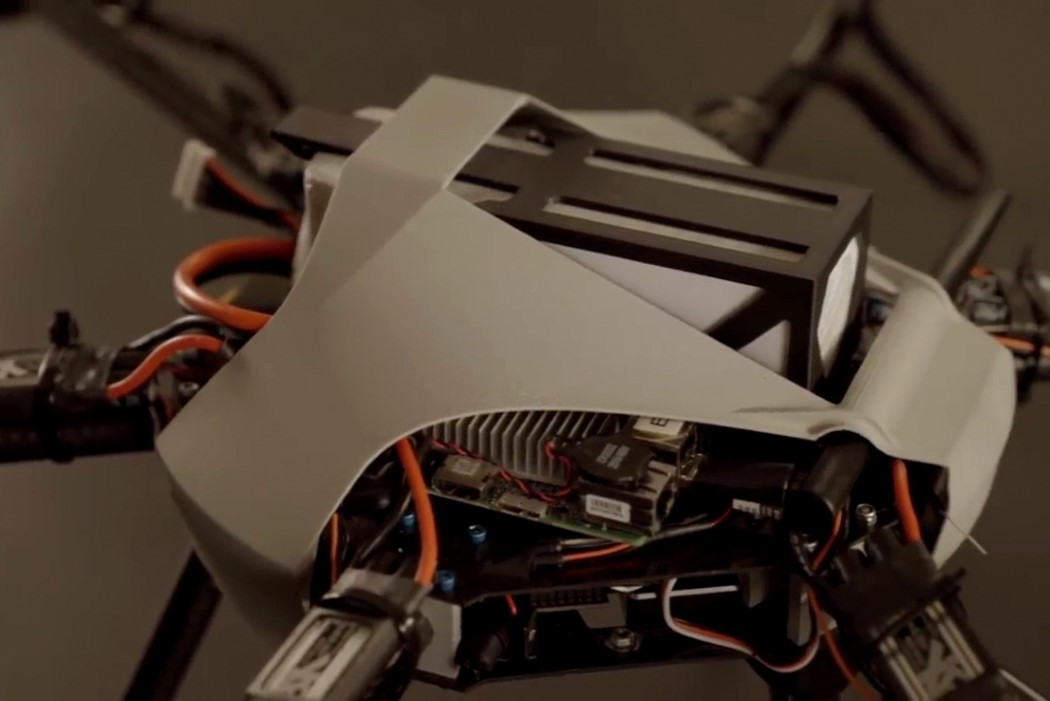 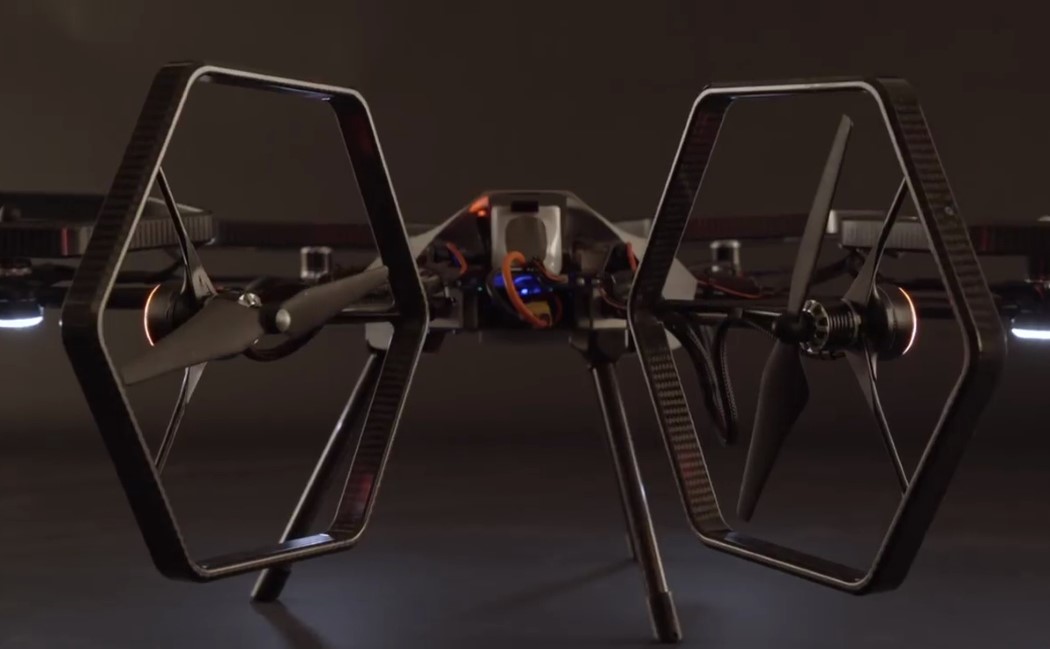 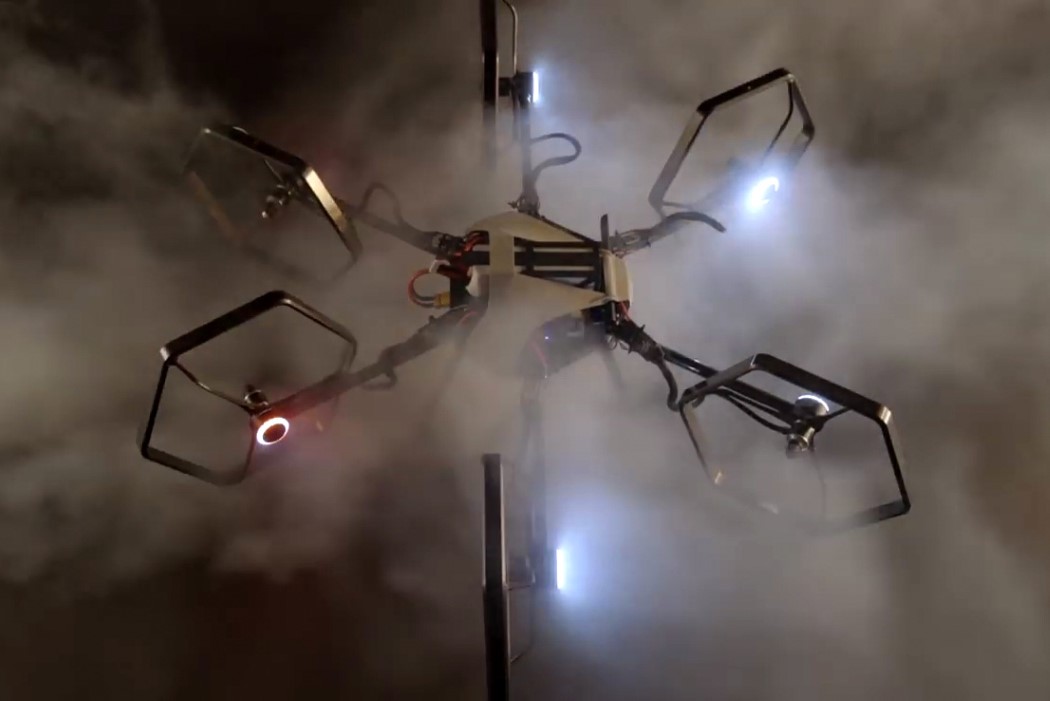 The Porthole Infuser does exactly what you think it does. Moreover, it looks great while doing it. Made for the most delicious and Instagram-worthy infusions,…

Putting the Bio in Biomechanics

Take a load off with FORTIS! It’s is a human-powered exoskeleton system designed to reduce metabolic burn rate – a key factor in fatigue –…

I’ve got the Power!

I think we’ve waited long enough. We’ve lived in a world with too few plug-points and just the most pitiable extension power strips. The Casitoo…