The most basic requirement for filming 3D content is to have two video sources (left and right), achieved by two lenses. Apparently you don’t even need those anymore and my life has been a lie all along. You can literally shoot stereoscopic 3D with one lens now, and Vitrima’s mount for the GoPro does just that!

The Vitrima Lens is a case with a twist. It snaps on the GoPro, and instantly turns one video stream into two separate channels, making your regular 2D GoPro a stereoscopic 3D recording device that you can then view on your VR headset! However it isn’t as simple as you’d think. You can’t just take a video and split it in half and have 3D content. Vitrima Lens uses a clever orientation of mirrors to make sure it captures the exact same content in both left and right channels with just the right amount of variation in order to make the resulting image/video pop out as if it were recorded by a 3D camera. To top it all off, the Vitrima’s front glass panel is coated with an anti-glare layer, making sure you don’t get annoying reflections and lens-flares messing with your 3D content.

The only perceivable caveats of the Vitrima are rather small. Since the Vitrima splits the GoPro’s recording capabilities into two, A. You’re recording at half the aspect ratio, which means your videos are going to be virtually squarish (8:9), rather than a 16:9 landscape, and B. Given the size limitations of the Vitrima Lens, there won’t be a massive variation between left and right channels, meaning it won’t compare to the kind of depth you see in 3D films at your local movie theater. However, given that the Vitrima Lens is a mere (reasonably priced) add-on for your existing camera, the very prospect of recording 3D is a rather innovative achievement!

Debuting just a year back on Indiegogo, and getting an Honorary Innovation Award at the CES this year, the Vitrima Lens is now completely out of its crowdfunding phase and is up for grabs! 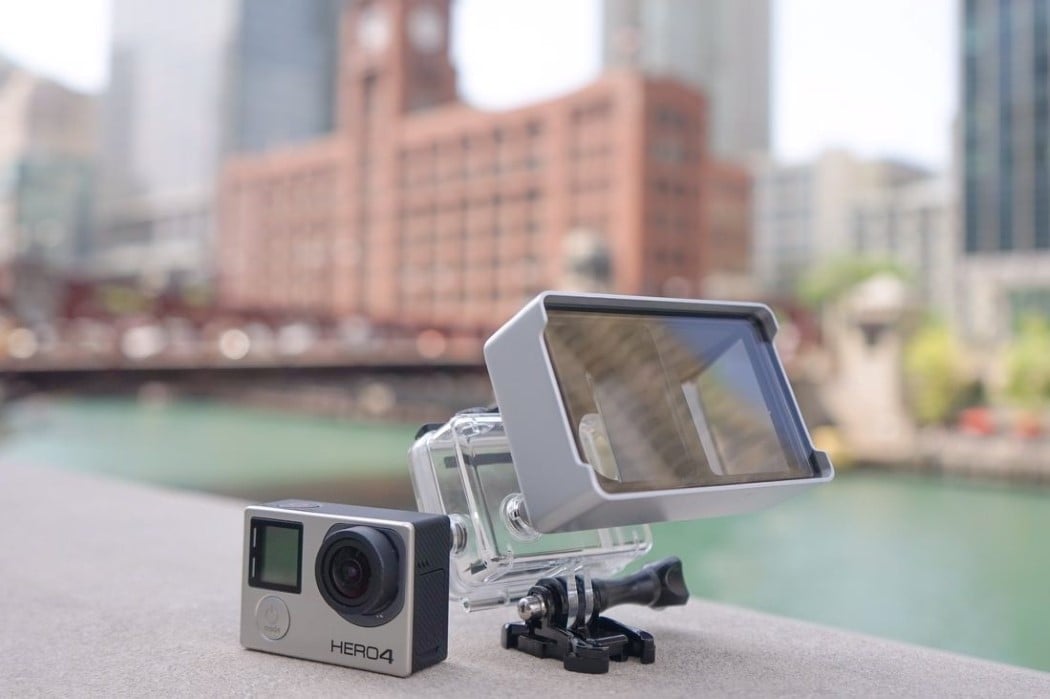 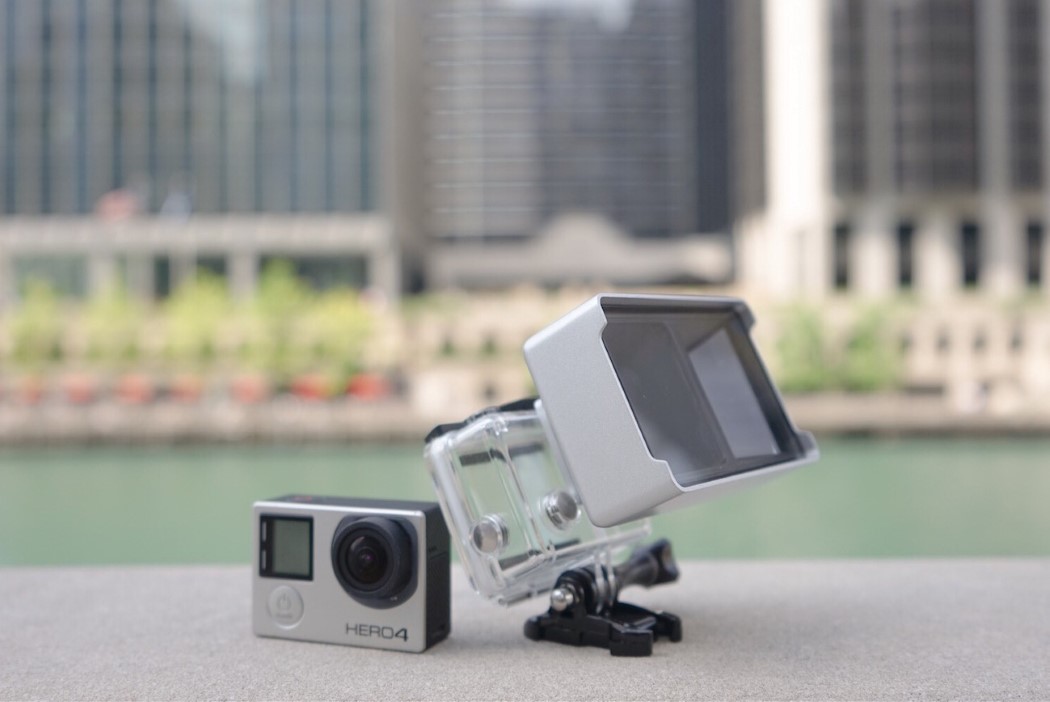 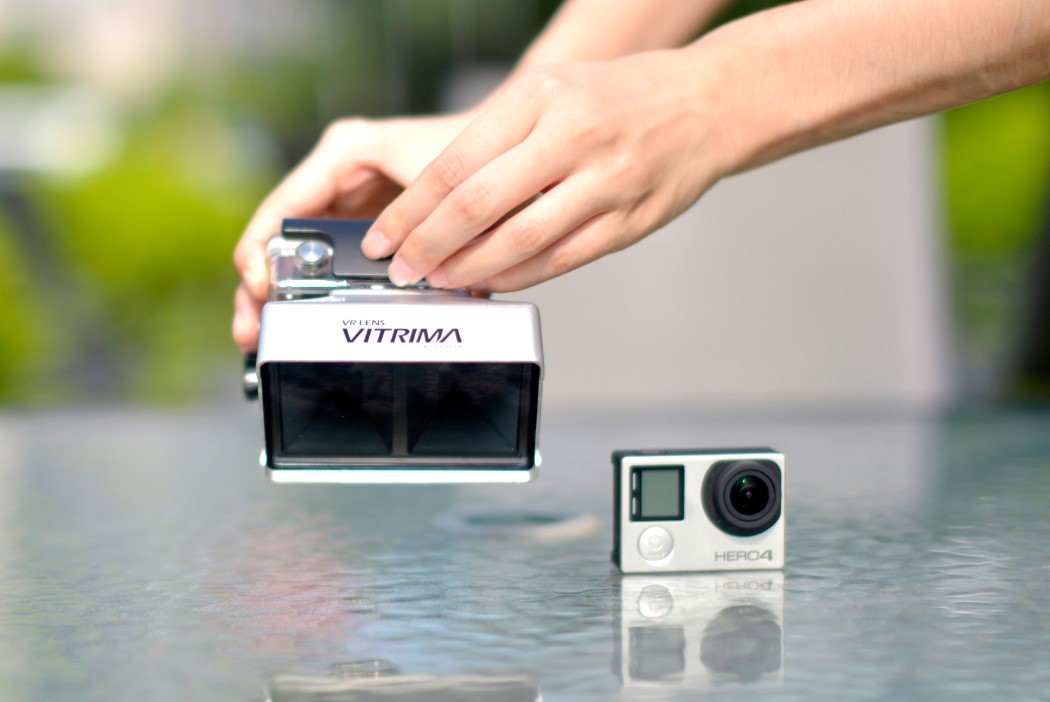 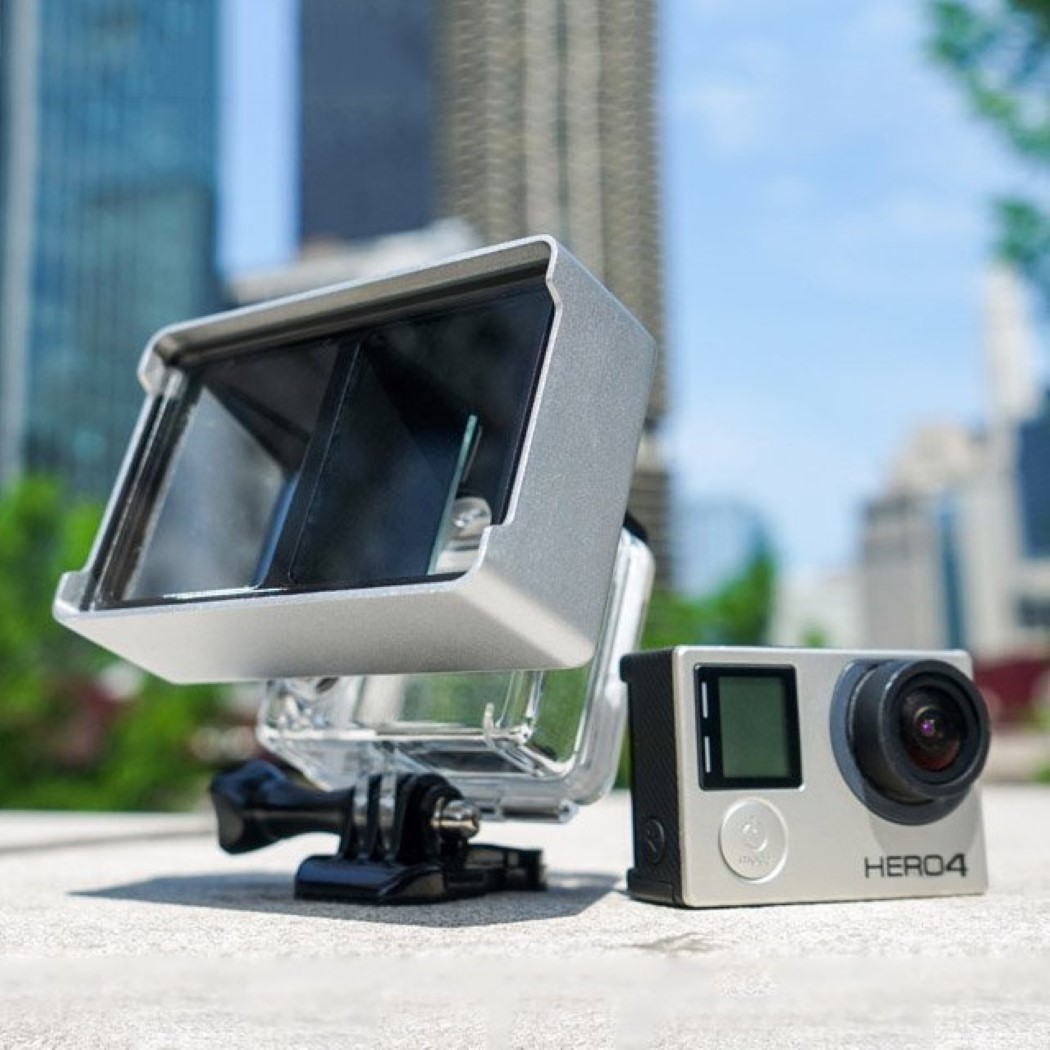 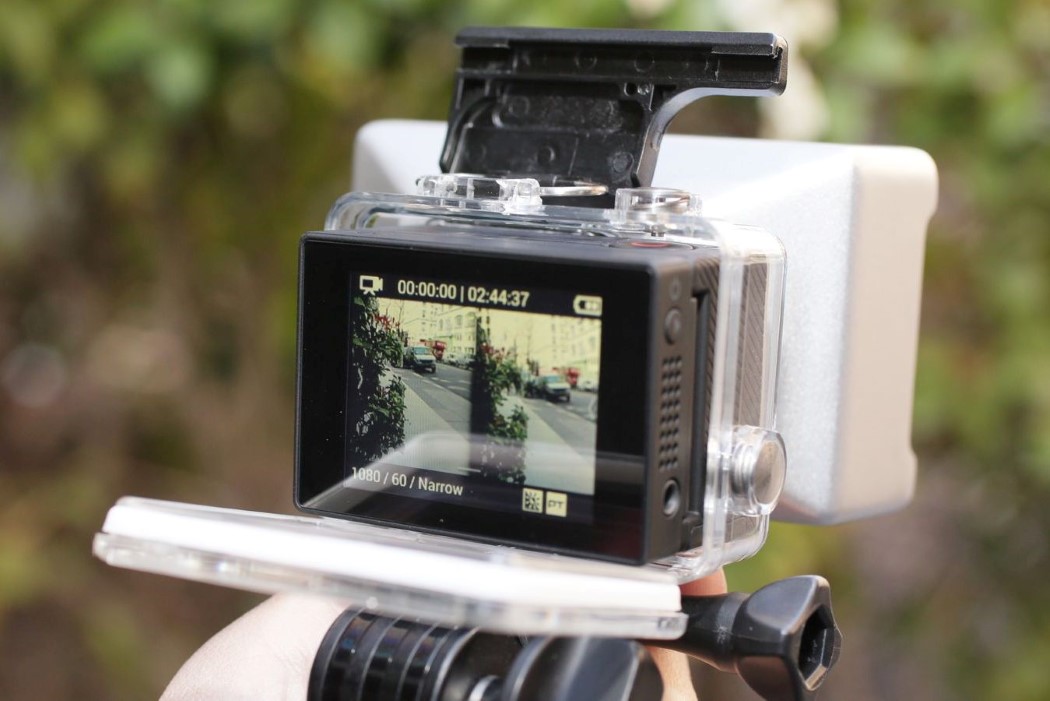 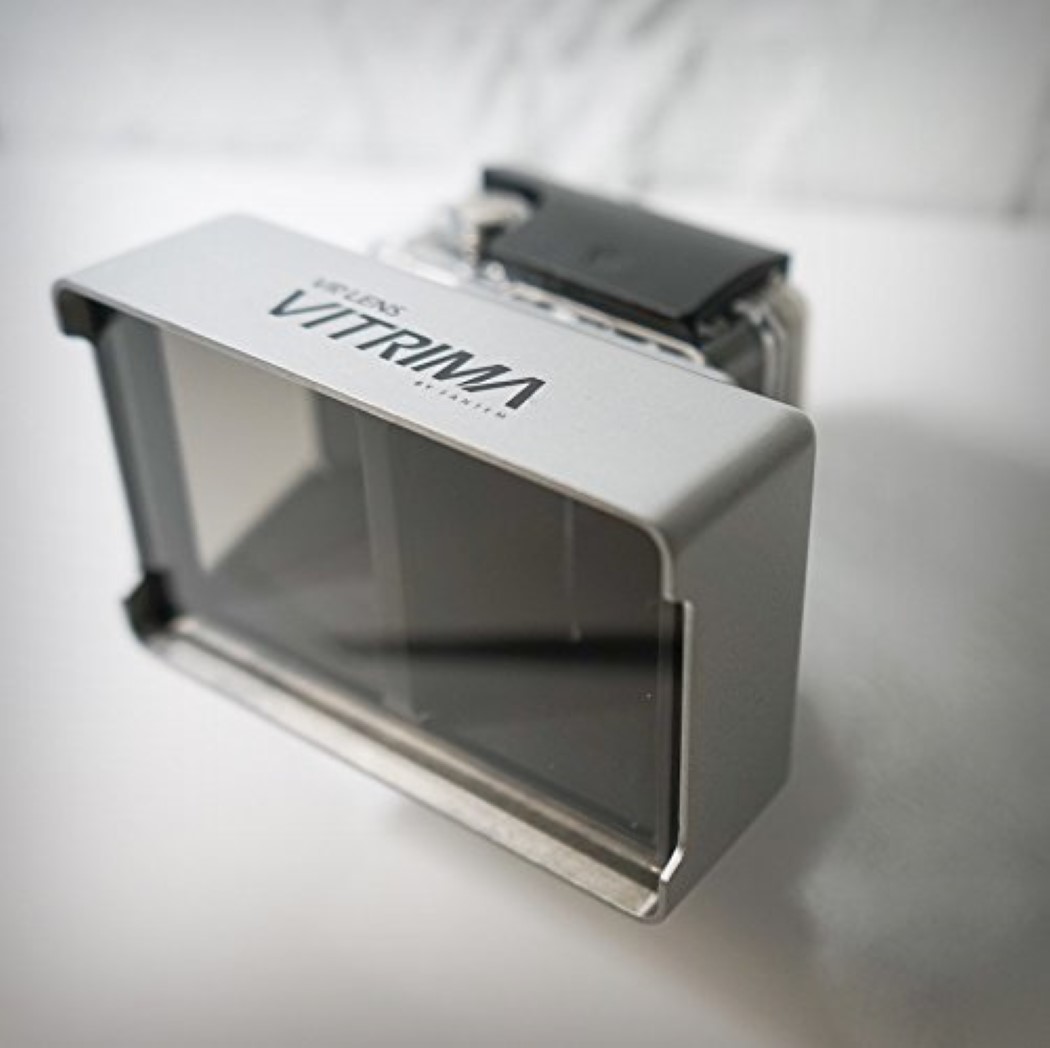 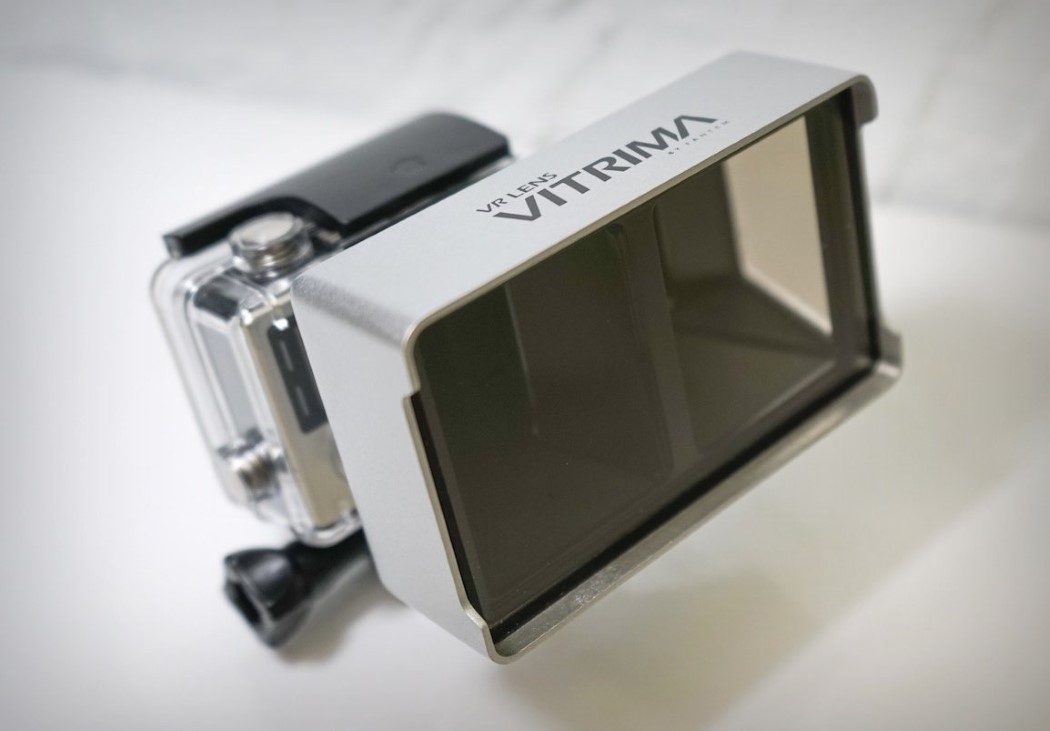 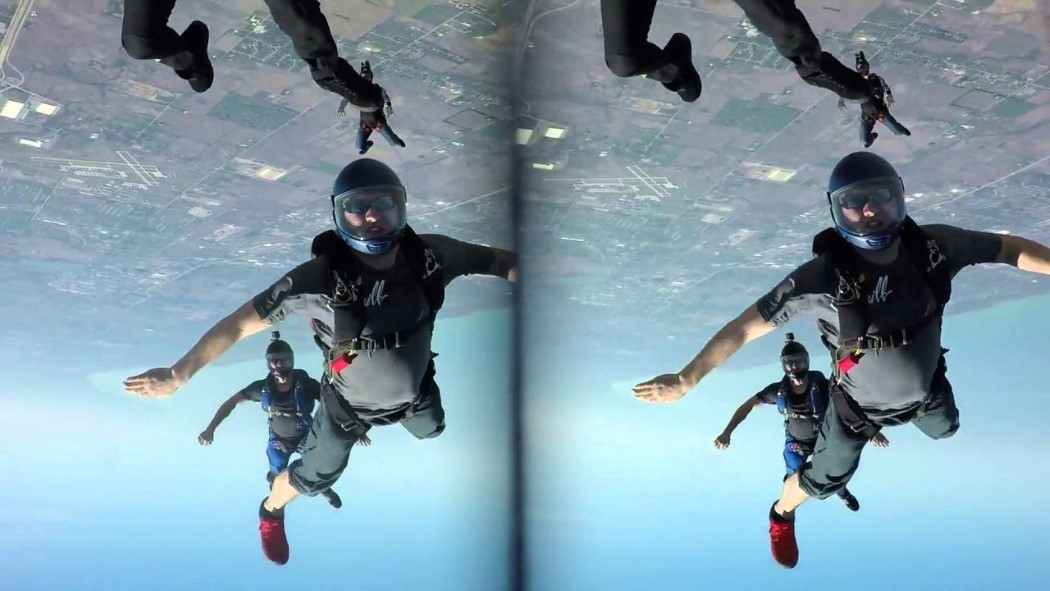 A designer’s sensible take on the AirPods redesign

All it took was a chamfer to make the AirPods sensible. Designer Xhakomo Doda reworked the world’s favorite wireless earbuds, giving them a slight facelift…

If you miss the headphone jack, this is for you

Anyone who knows me knows how much I love the headphone jack. Literally the only con with my current Pixel 2 is the lack of…

https://www.kickstarter.com/projects/closca-bottle/closca-bottle-app-drink-water-make-a-statement? UPDATE: Less than 24 hours left, grab yours now! The design principles behind the Spain based company Closca are deeply rooted in preservation through…

Who Wouldn’t Want a Floating Carpet?

https://www.kickstarter.com/projects/levitat/levitat-the-revolutionary-aerial-mat/ We’ve outgrown bouncing castles, kiddie swings, and quite a few other playful/calming things in life… but we find our way around, don’t we? The…