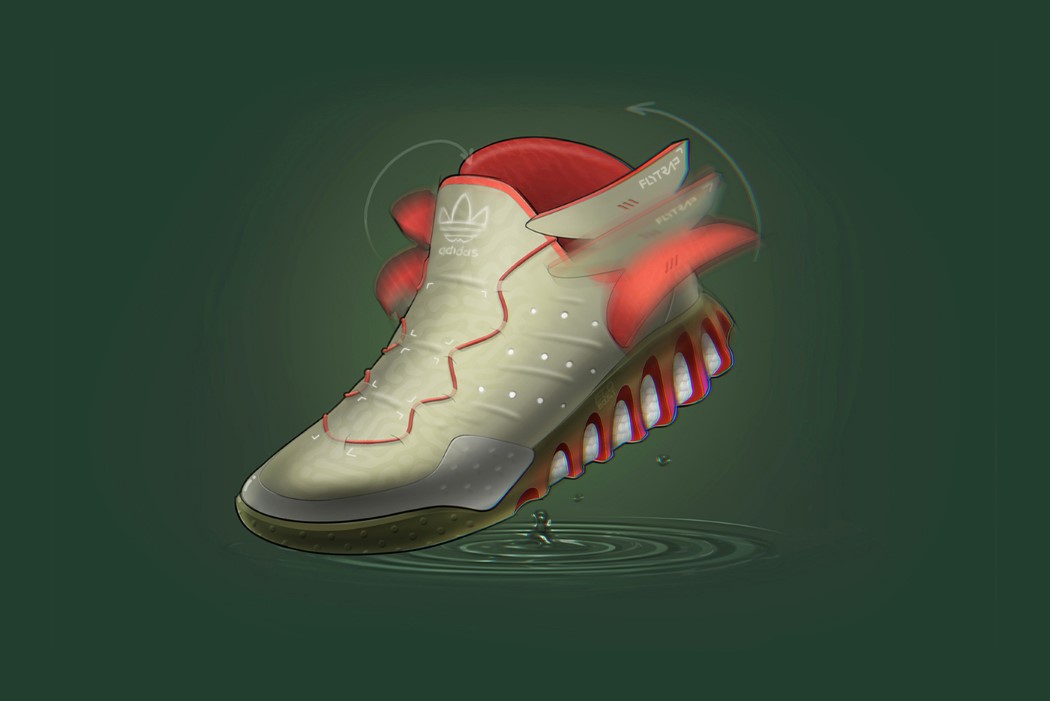 Forget about Nike’s HyperAdapt self lacing shoes. A designer in Moscow is working on “self-wearing” shoes. Inspired by how chemical reactions in a Venus Flytrap enable it to close down its jaws on any unsuspecting prey (remember, plants don’t have muscles or a nervous system), the Biomech Sneaker concepts borrow not just the idea of clamping themselves onto the wearer’s feet but even the aesthetic.

Designer Ilyas Darakchiev worked out two conceptual designs based on the principle where the shoe wraps itself around the wearer’s ankle the minute his/her foot slips in, and even went on to build prototypes of how the shoes would actually work in real-life. There are no wires involved, or power-supplies like Nike’s HyperAdapt that needs charging in order to self-lace (yeah, a $720 shoe that needs to be charged to be worn).

It sort of reminds me a little of Iron Man and how his suit snaps to his body, adhering to it like magic! 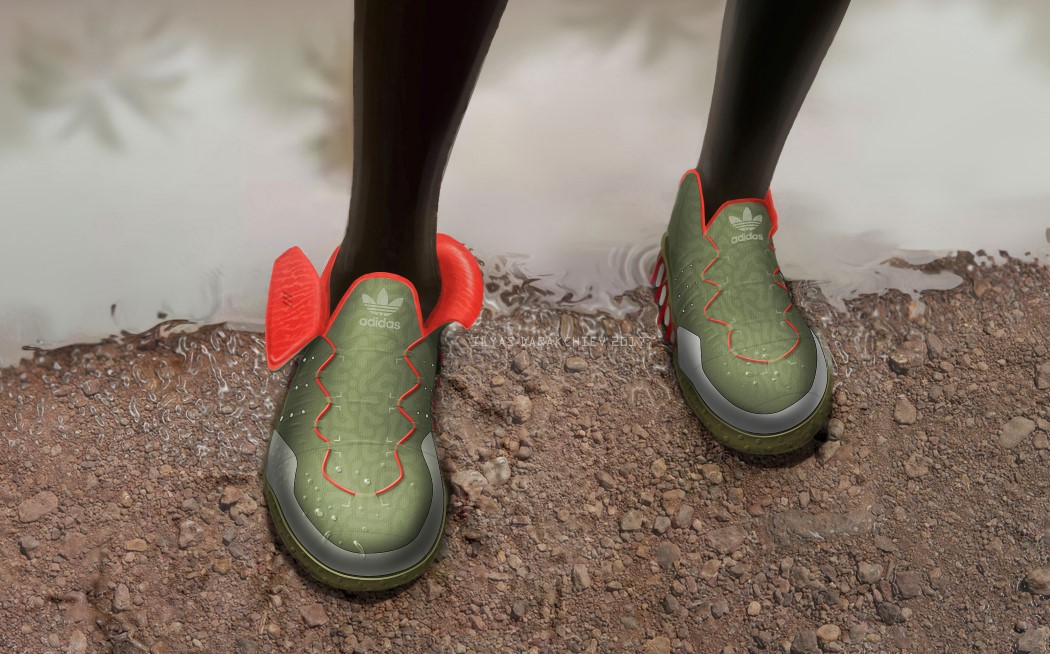 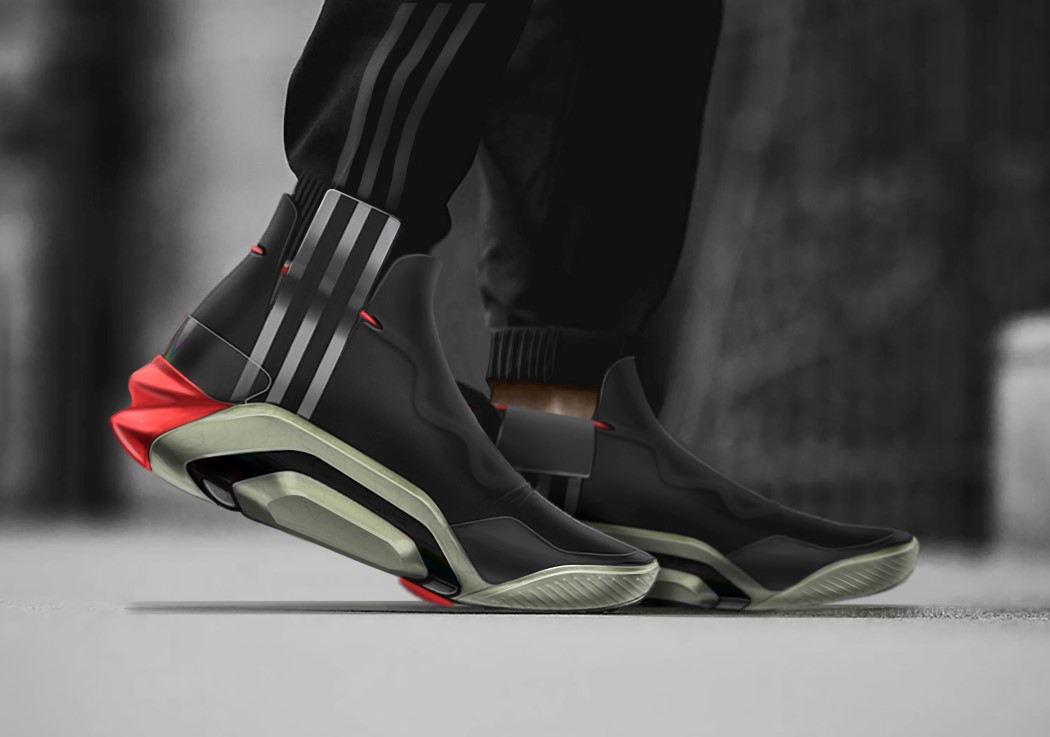 Coolrunnings is a concept that allows you to enjoy a cool swig of water every single time! The way it works is this; a slender…

Say hello to Bittle – he isn’t as dangerous-looking as his elder brother, the Boston Dynamics robot dog Spot. In fact, Bittle’s name rhymes with…

The Beach Just Got Brighter

From the sand to the surf, the ConSolight aims to provide efficient illumination in the seaside places humans love to enjoy. They can be planted…