The entire concept of the Revolights sounds fascinating. A headlamp, and a tail-lamp, within the wheel of your bicycle itself! How it works is even more fascinating. Rather than illuminating your entire wheel as it goes round, the LEDs on the wheel know exactly which position to light up in, giving you the arc shaped light that you see when you’re riding your bike. The lights even adjust to the speed of your bike, so no matter whether you’re slowing down or speeding up, the lights adjust so that they go on and off only at the correct moment in time, maintaining the arc shaped light on the front and back of the bike.

A step up from the first edition of Revolights, these lights, titled the Eclipse+ come with a much better design that elegantly and easily sits on the wheels of your bike. The lights pair with your smartphone via the Revolights app and give you stats like LED battery power, bike speed, distance covered, and even weather alerts (so you can ride well-prepared). The lights are powerful enough to illuminate a 360° area in front of the bike, serving as great head-lights, whereas the tail-lights not only flash when you slow down, they can even help acting as indicators when you turn left or right, flashing in the direction you’re about to turn in, so that people behind you stay clued in. Oh, and since they’re so prone to grabbing eyes and fascinated looks, they also come with a theft-proof design that allows them to be traditionally locked along with your bike! 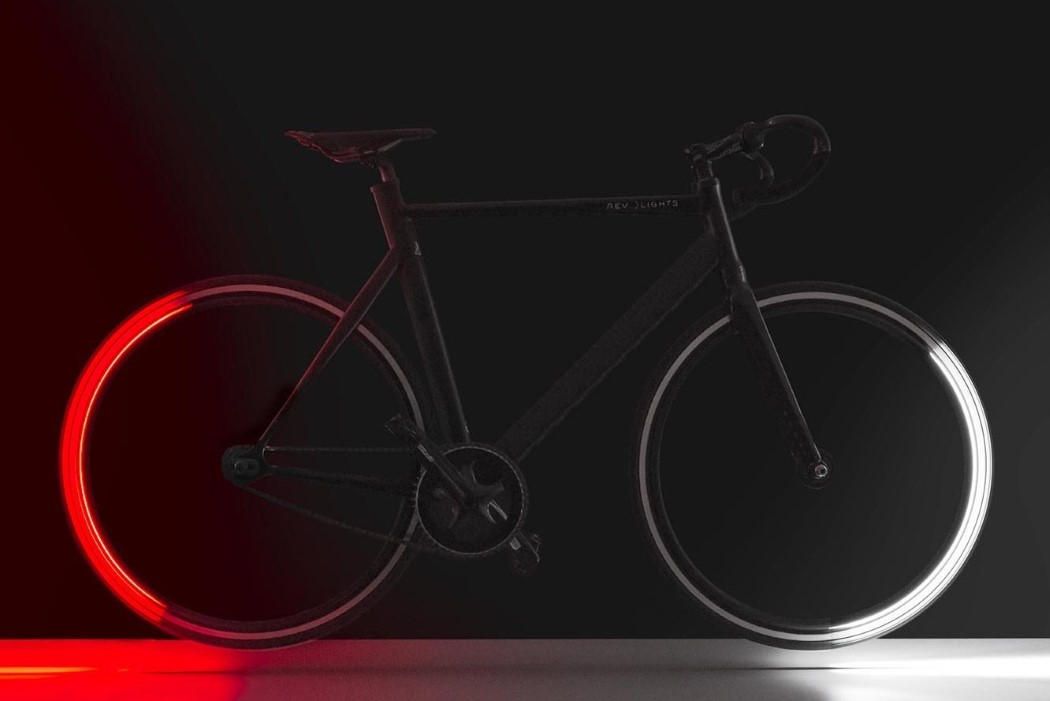 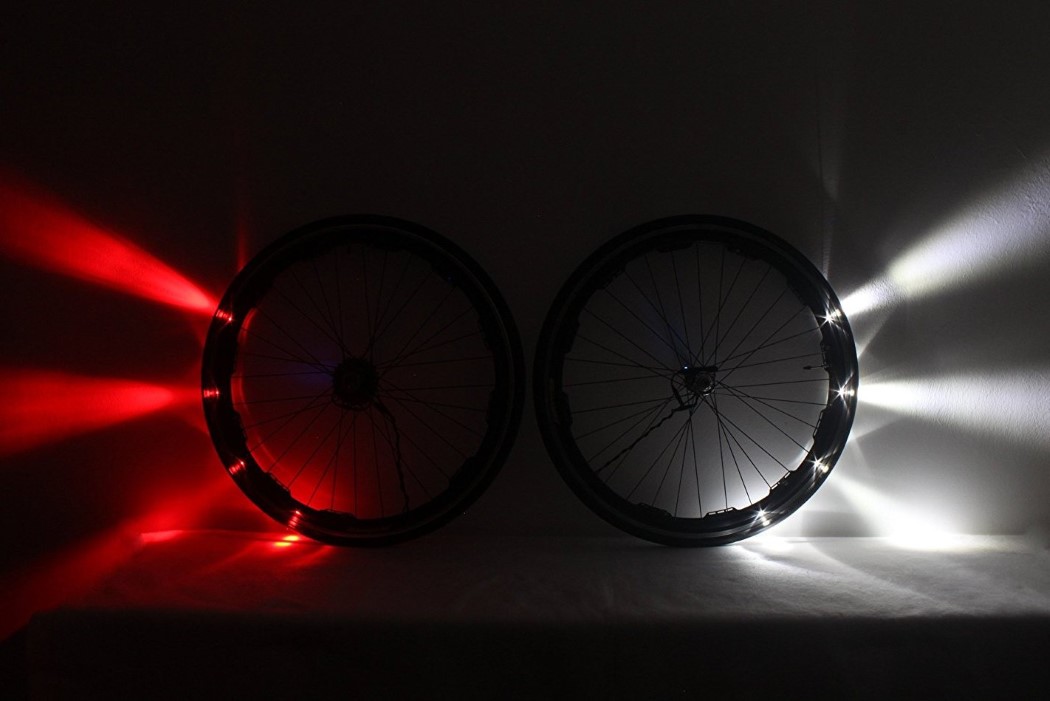 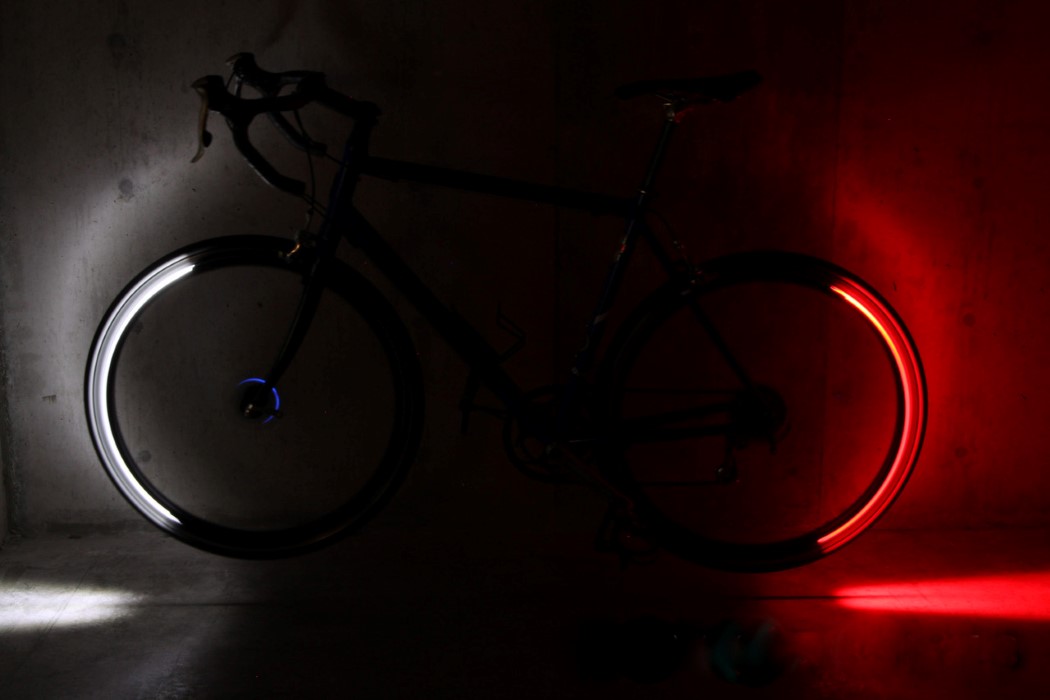 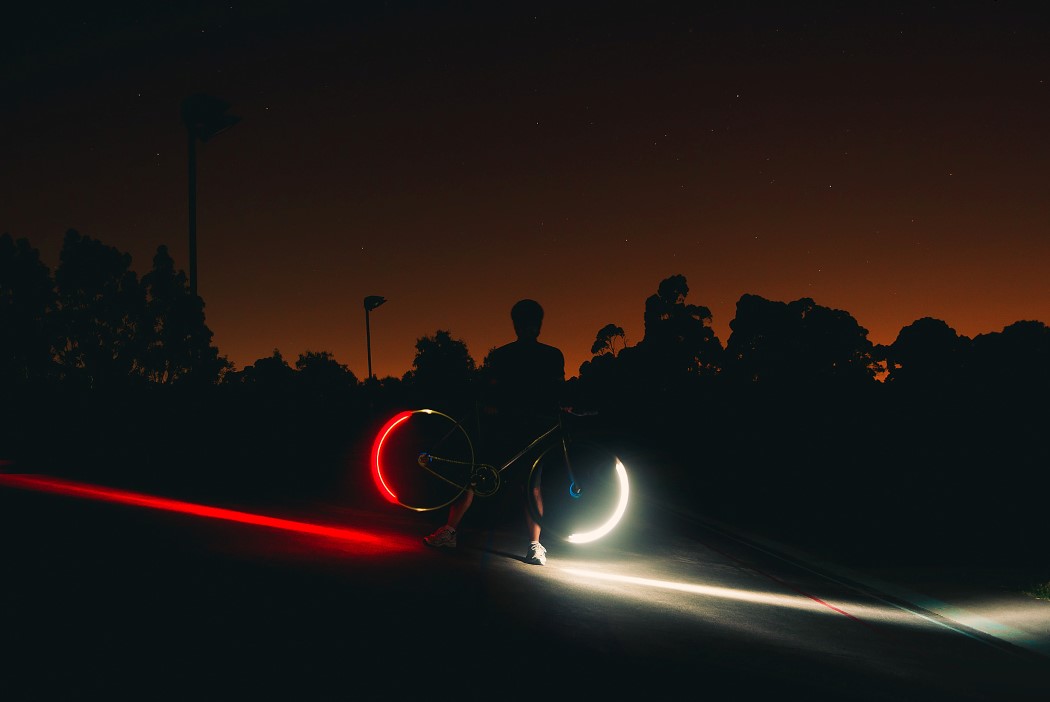 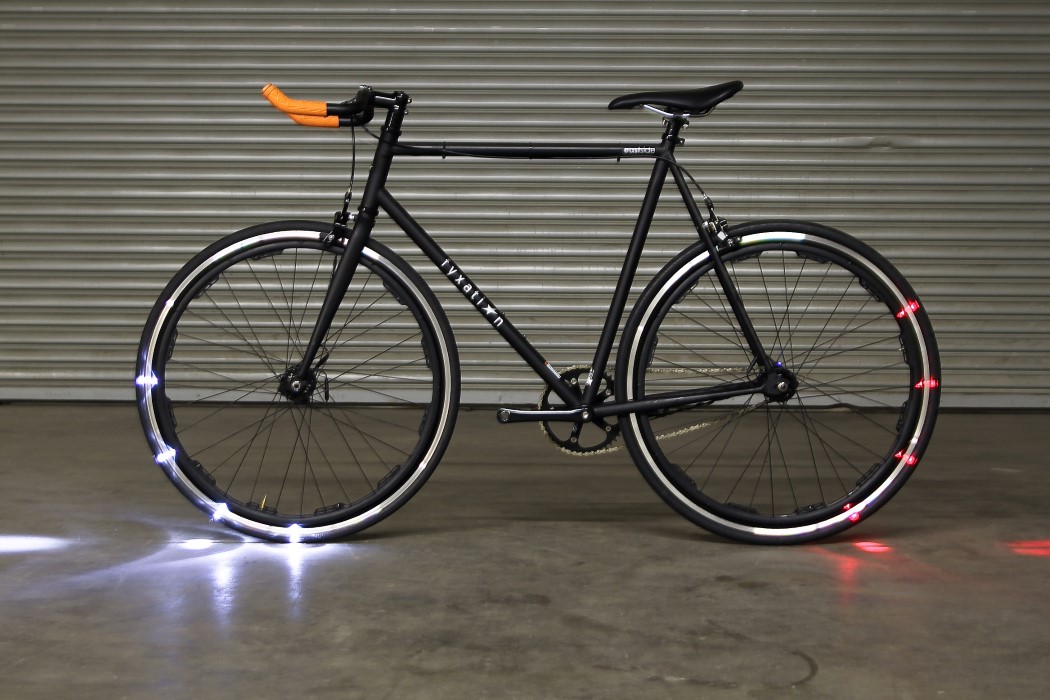 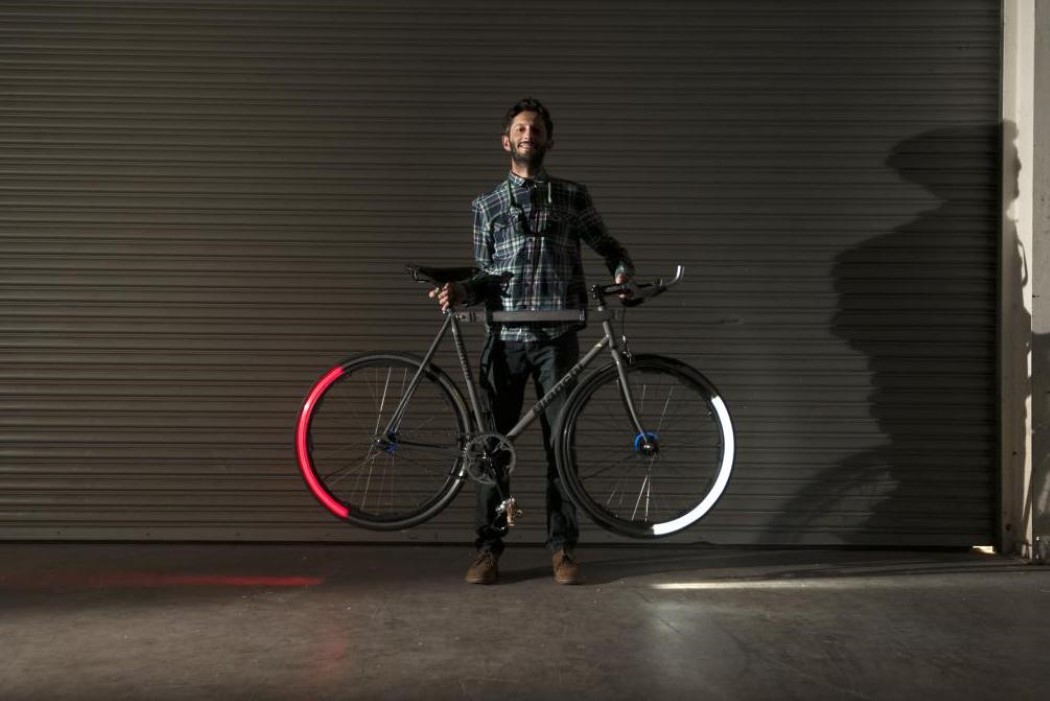 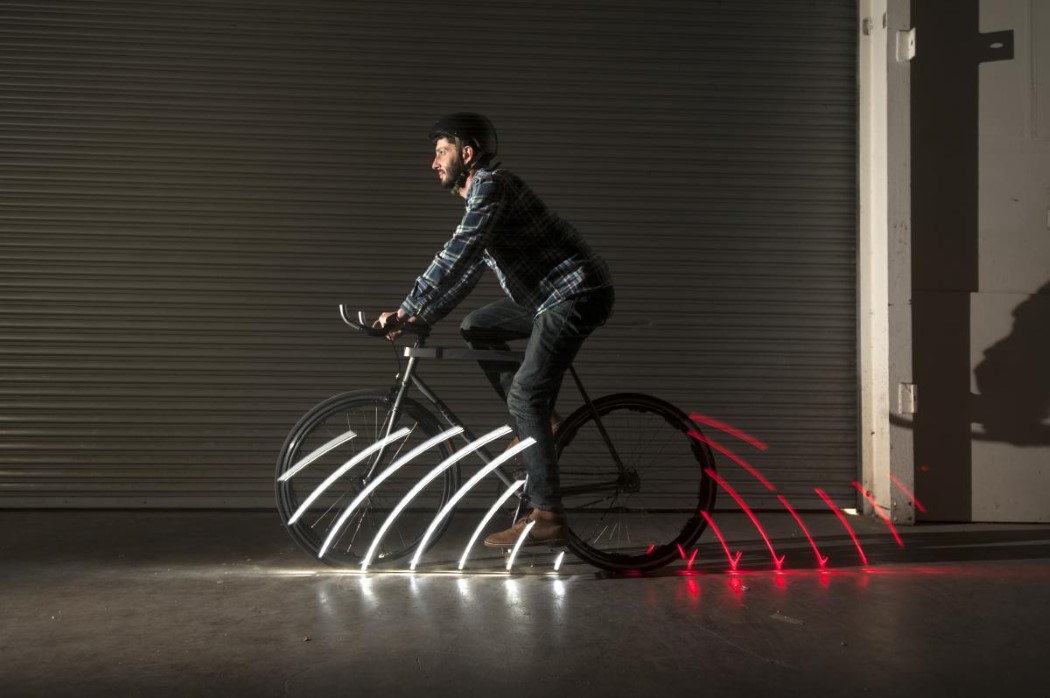 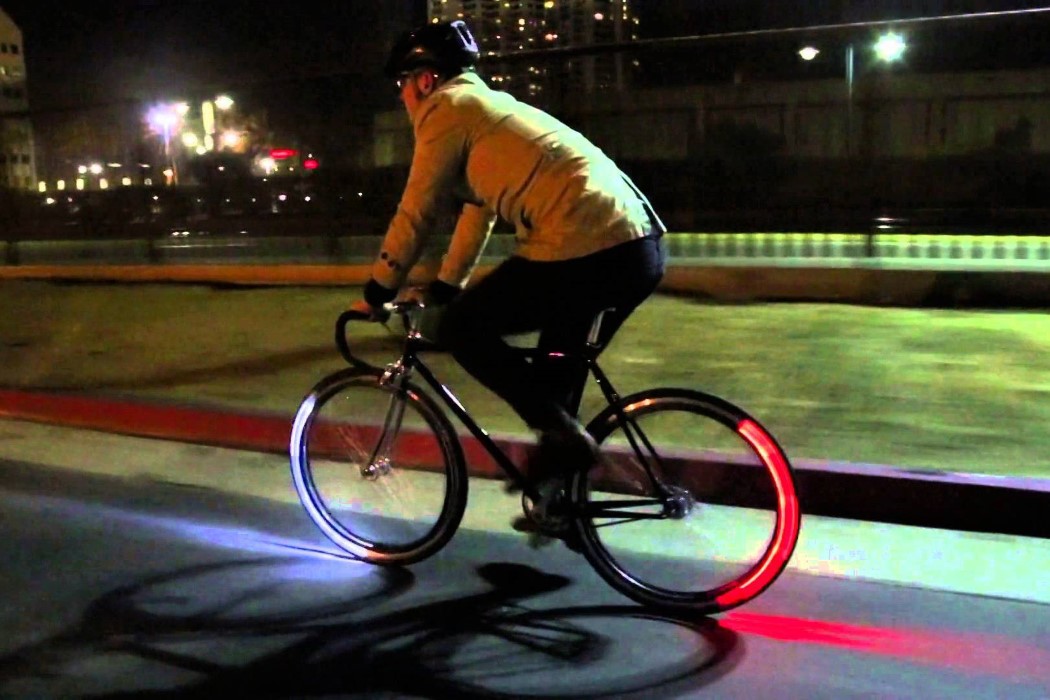 Swack On A Backpack Will Ya!

Necessity is the mother of invention they say, and designer Terence Simmons has firsthand experience with it. Forced to be on crutches for a while,…

This thought-provoking design by Lina Saleem goes to show that even a simple man can have a kingly throne! The Democracy Rules chair is a…

There are plenty of seating options out there, but currently the most unique one has to be this Rubber Stool. It’s crafted from recycled rubber…

Lightbulb-shaped binder clip also holds your pen for jotting down your next million dollar idea!

By perfectly translating a visual metaphor into a product idea, the Clipbulb binder clip lets you capture your ‘lightbulb’ moments on paper! The Clipbulb by…