This little cube is the smallest 720p laser projector in the world! It sits right in your hand, giving you the feeling of wielding something rather powerful. It pairs seamlessly with iOS/Android phones, even tablets, and also your PC!

Carry it around anywhere and impress your home-boys with their new way of watching football, or the superbowl, or even lip-sync challenge (we don’t really judge). The Smart Beam (as it’s called) is as small as your phone and can project 720p video to a size of 150 inches. Now while that doesn’t seem too big, remember that you can always hold the projector further from the screen and get a larger projection, albeit at a slightly lower resolution, but that’s a trade-off most people would be willing to make! How often can you carry an HD projector around in your pocket?? 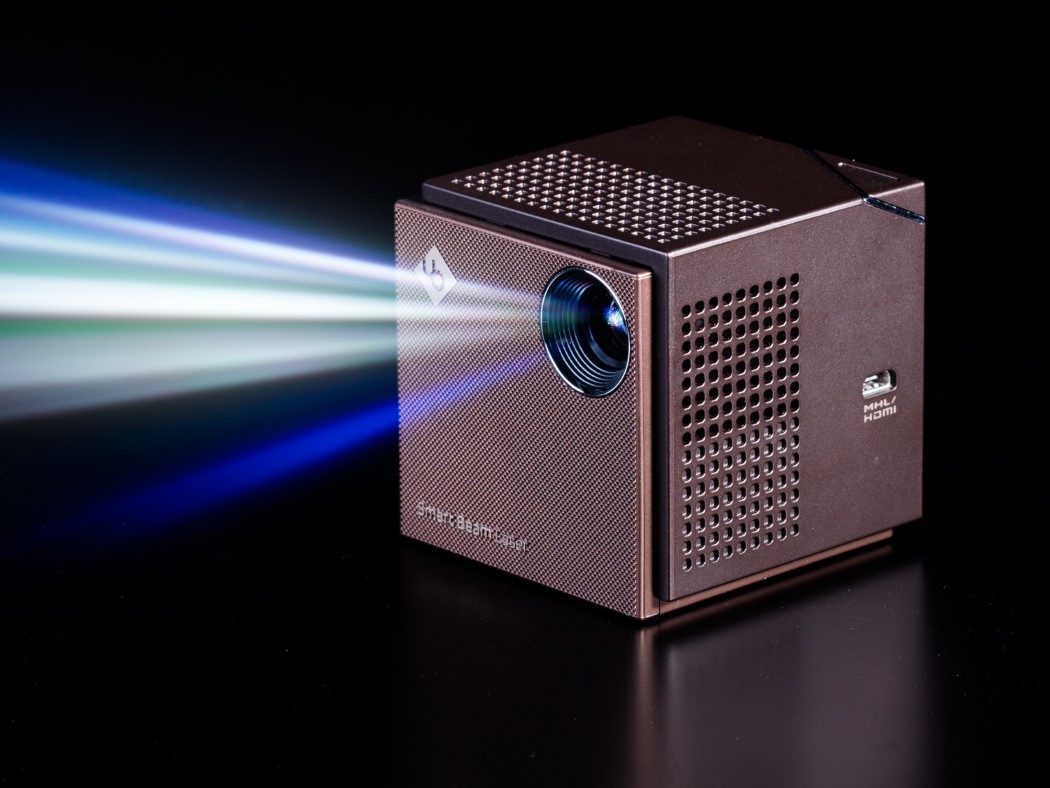 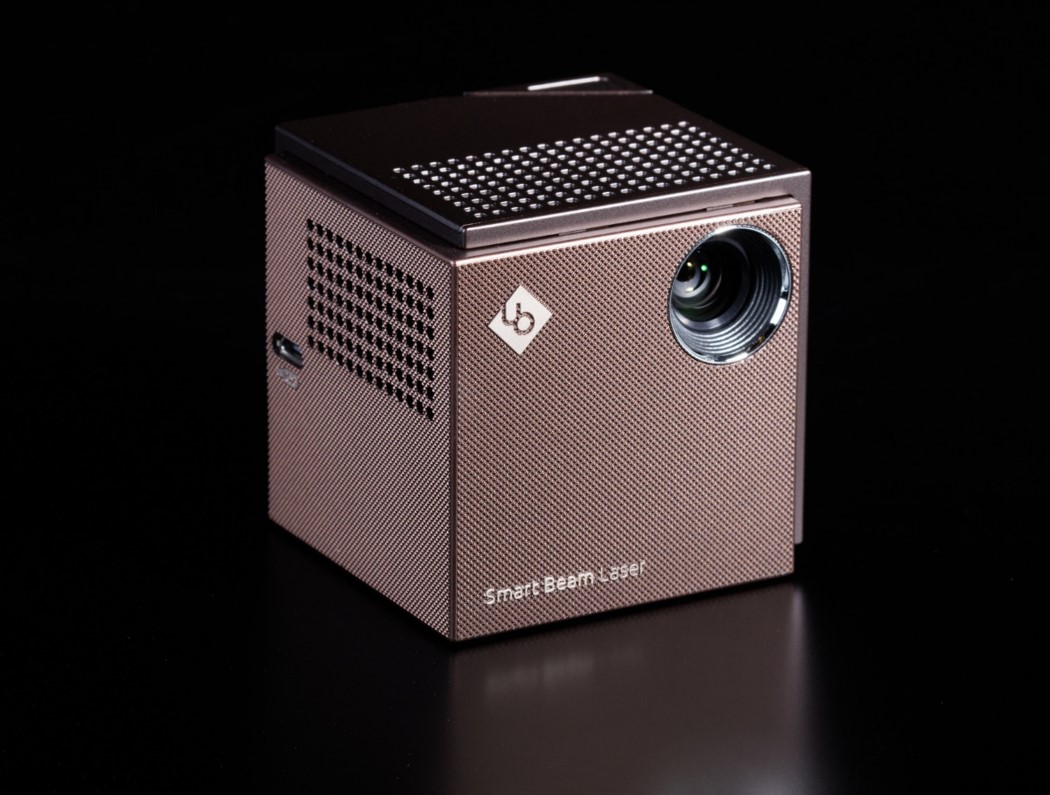 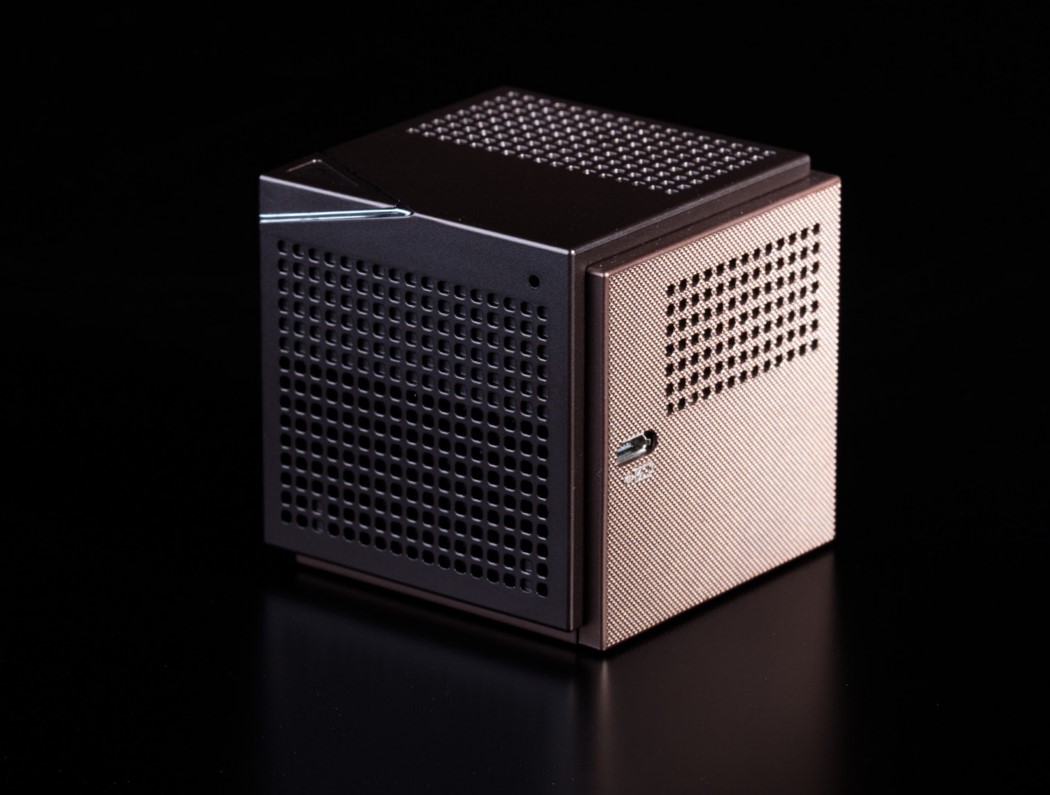 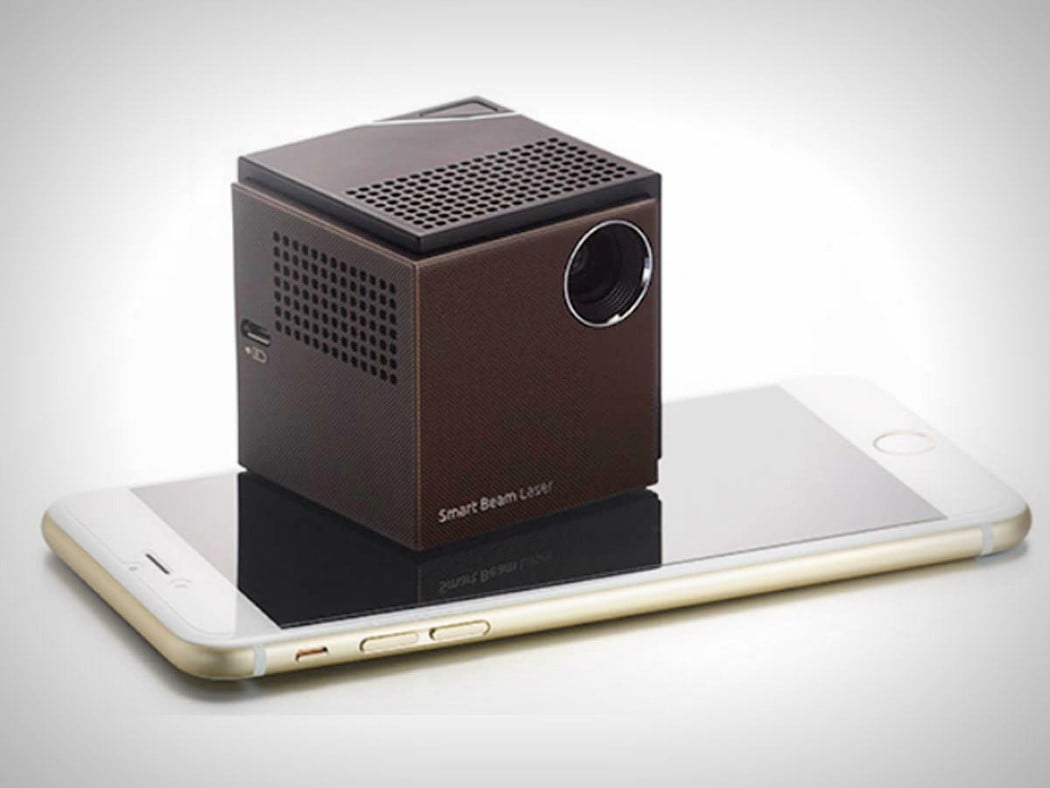 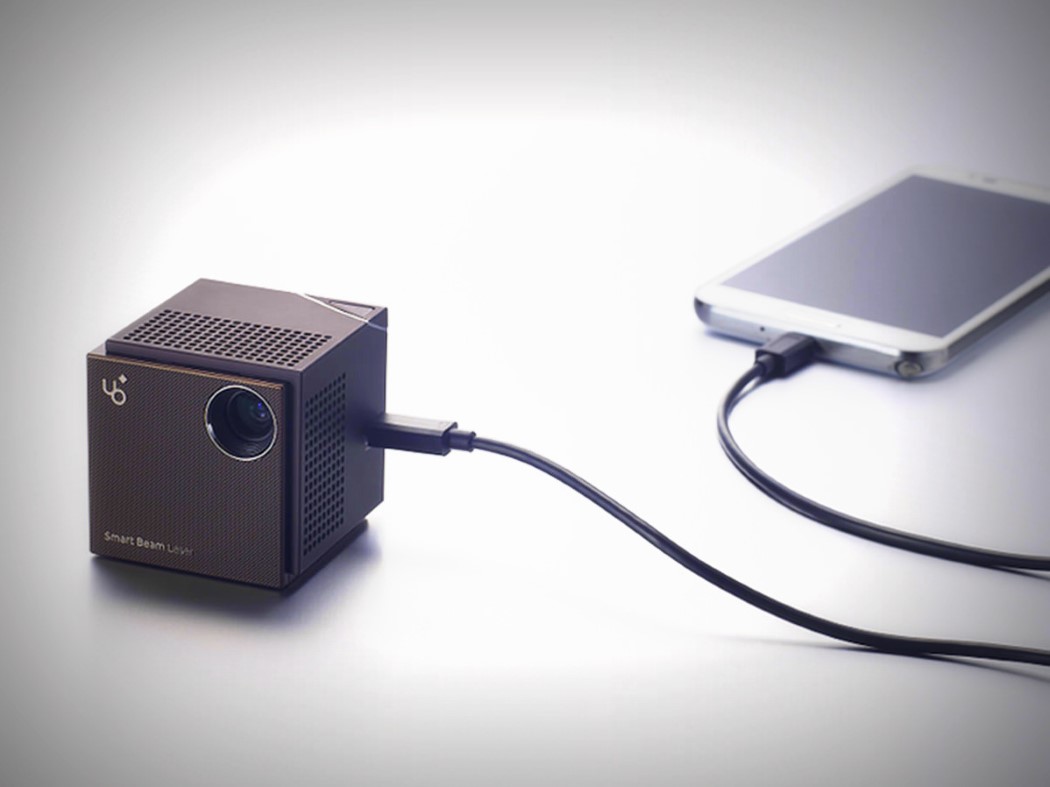 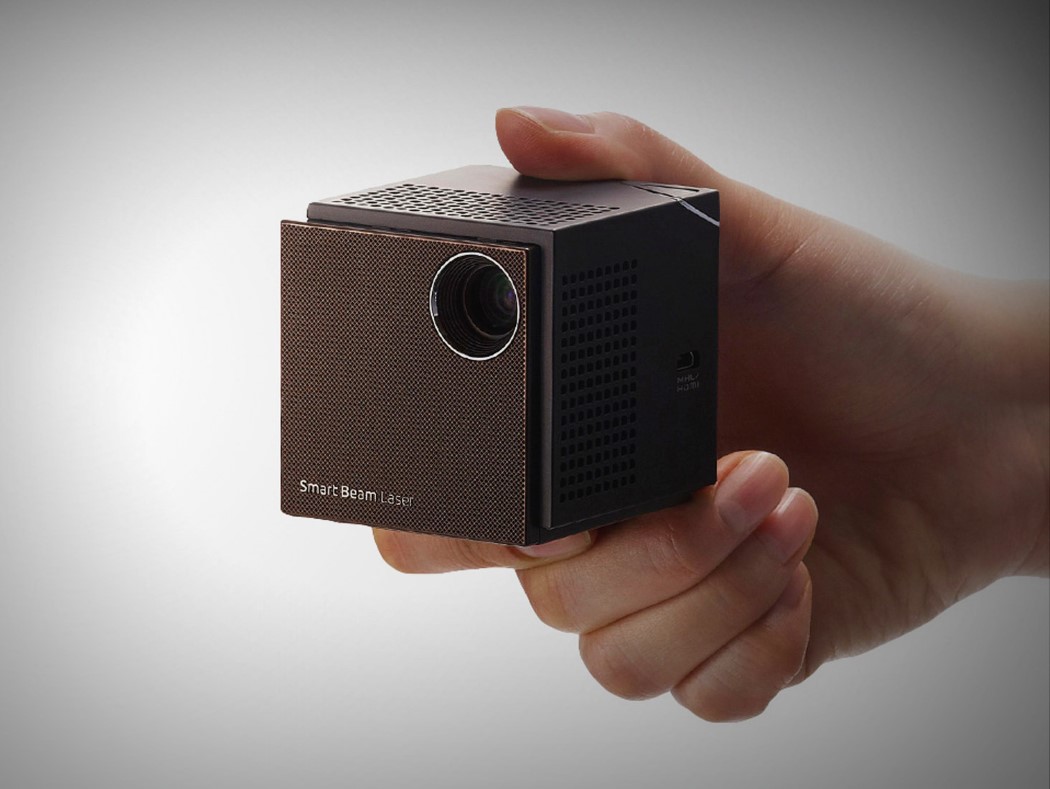 I’m a total dummy when it comes to nailing. For whatever reason, be it unseen forces of nature, I can not hit a nail straight…

https://www.kickstarter.com/projects/894128597/the-clip-pen-by-schon-dsgn-write-with-distinction/description Distinctly shaped like a cigar, the Clip Pen by Schon DSGN is modern and classic both at the same time. It’s somewhat innately pleasing…

The chair that makes you live longer

Hugging for even 20 seconds a day can make you live longer, say the researchers at the University of North Carolina. It absolutely makes sense….

Choked urban areas demand future-forward commuters like e-bikes, electric trikes and e-scooters. Being great alternatives to cars or even public transport, these EVs are the…