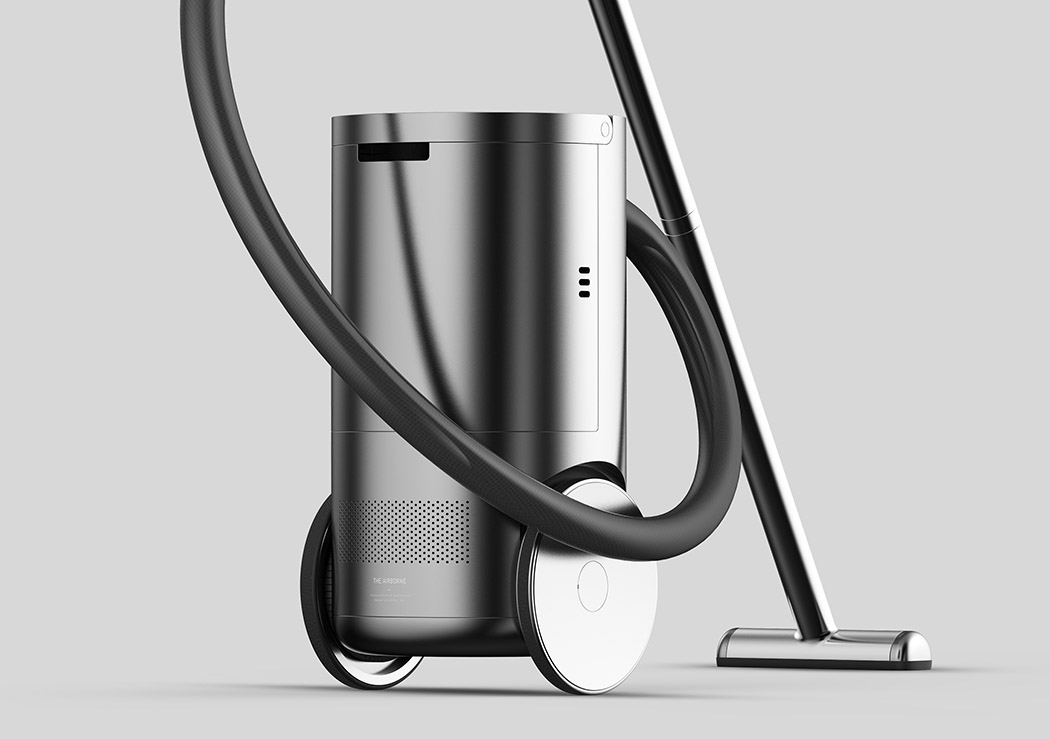 Canister style vacuums offer unmatched suction power, but users often find themselves lugging the heavy body from area to area which can be exhausting and time consuming. The Airborne vacuum (named after its ability to “float” around with the user) addresses this issue with a power-assist segway system that intuitively follows the user as they traverse from room to room and around furniture.

The two-wheeled canister can not only rotate 360°, but when the user pulls on the attached hose, it leans and follows them up to the moment there is slack in the hose. Now, without much thought, users can concentrate on cleaning and move in all directions without pause!

Better yet, there’s no power cord to worry with! The sleek, metallic design also features a minimal dedicated charging station which keeps it powered and neatly placed. 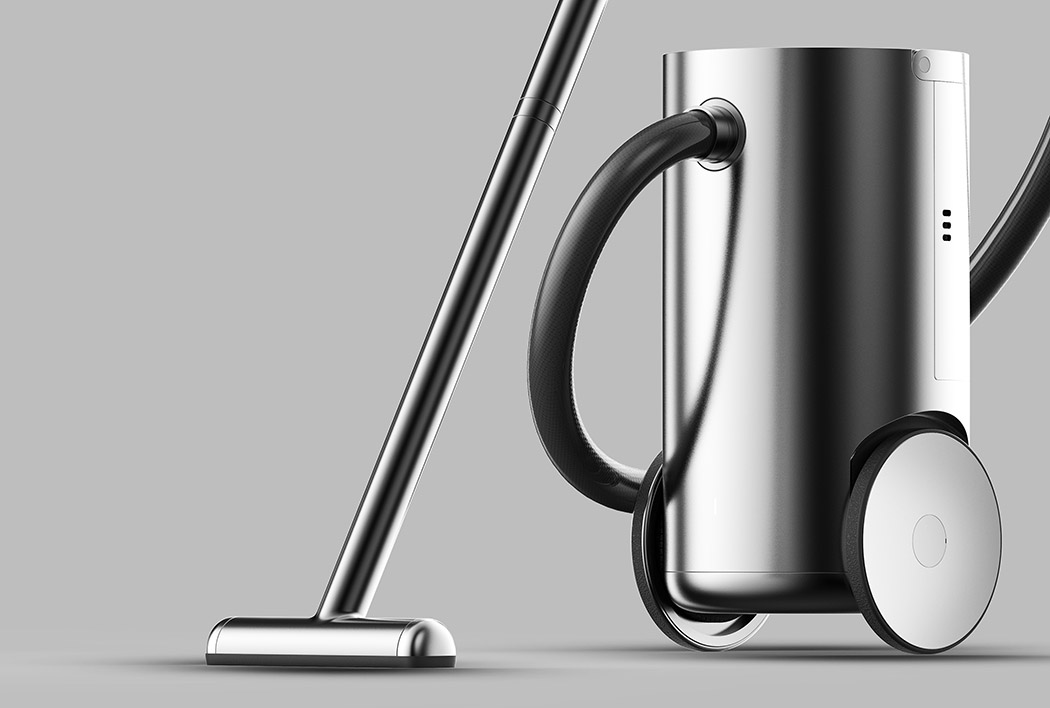 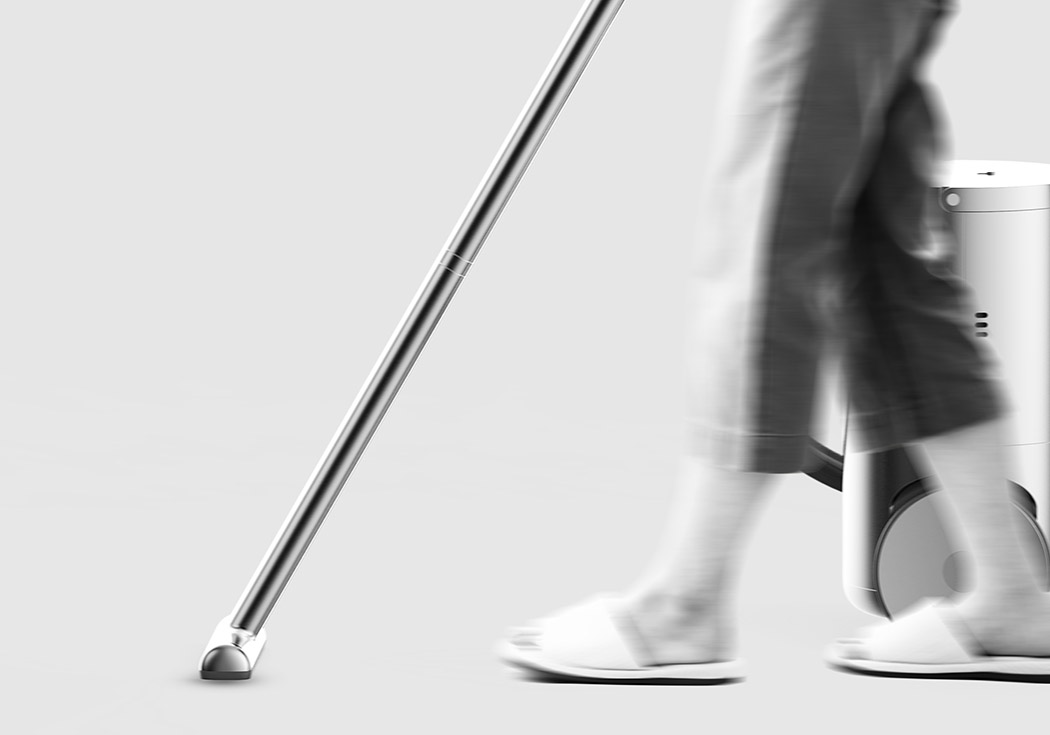 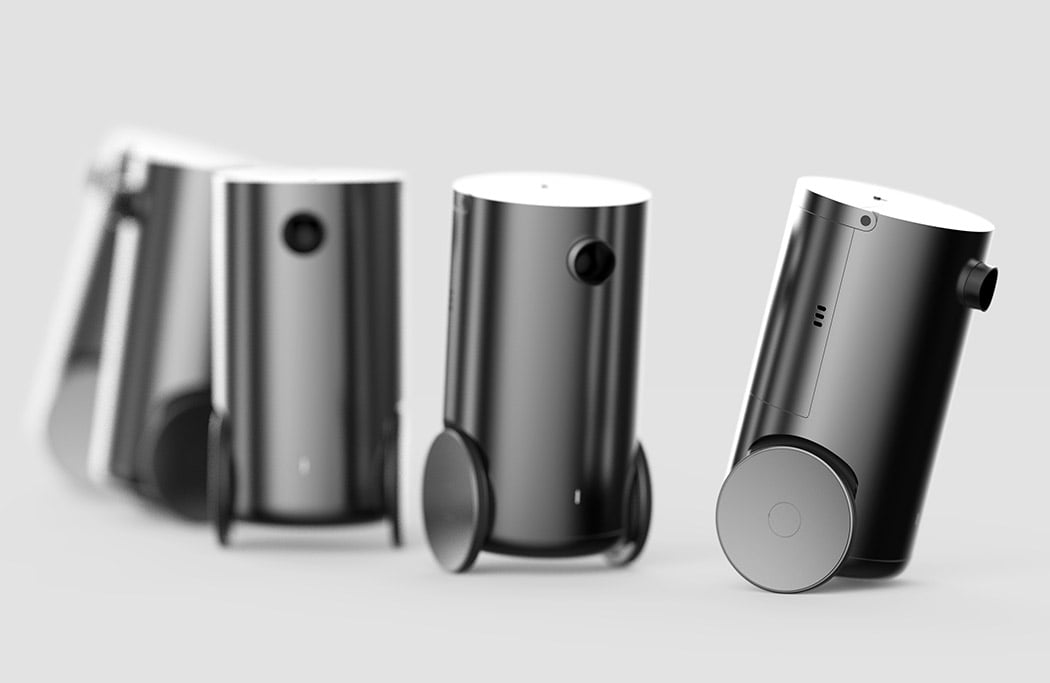 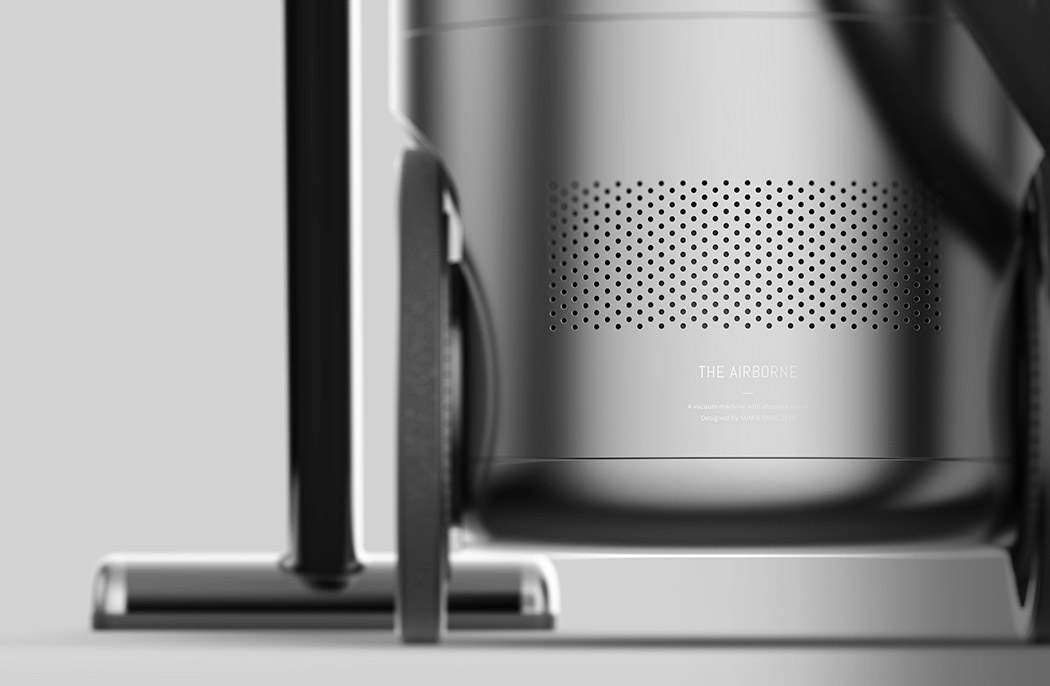 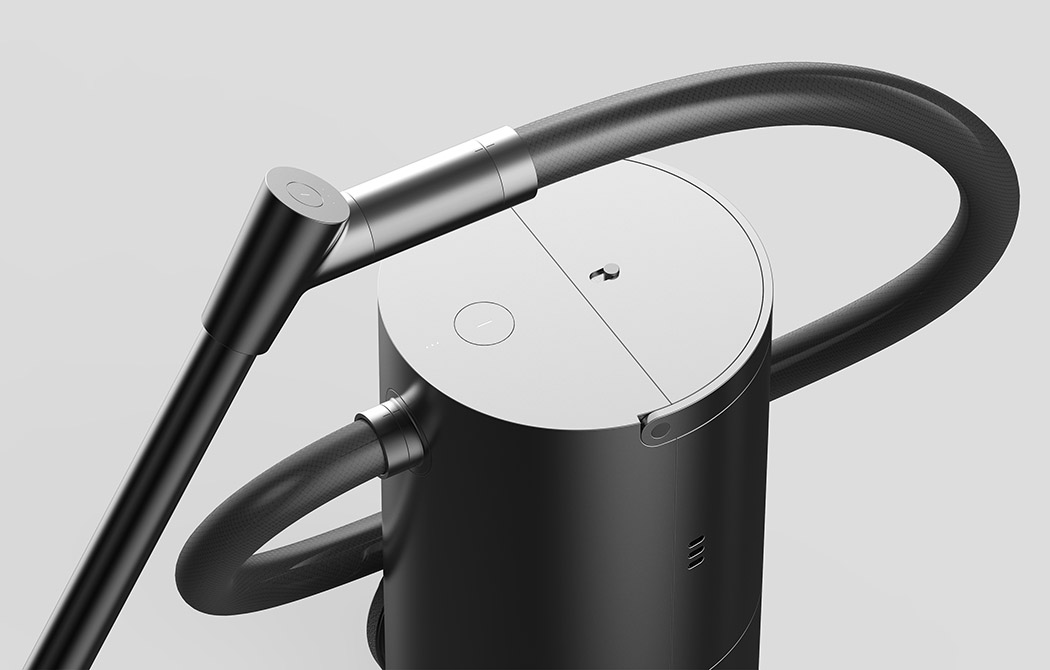 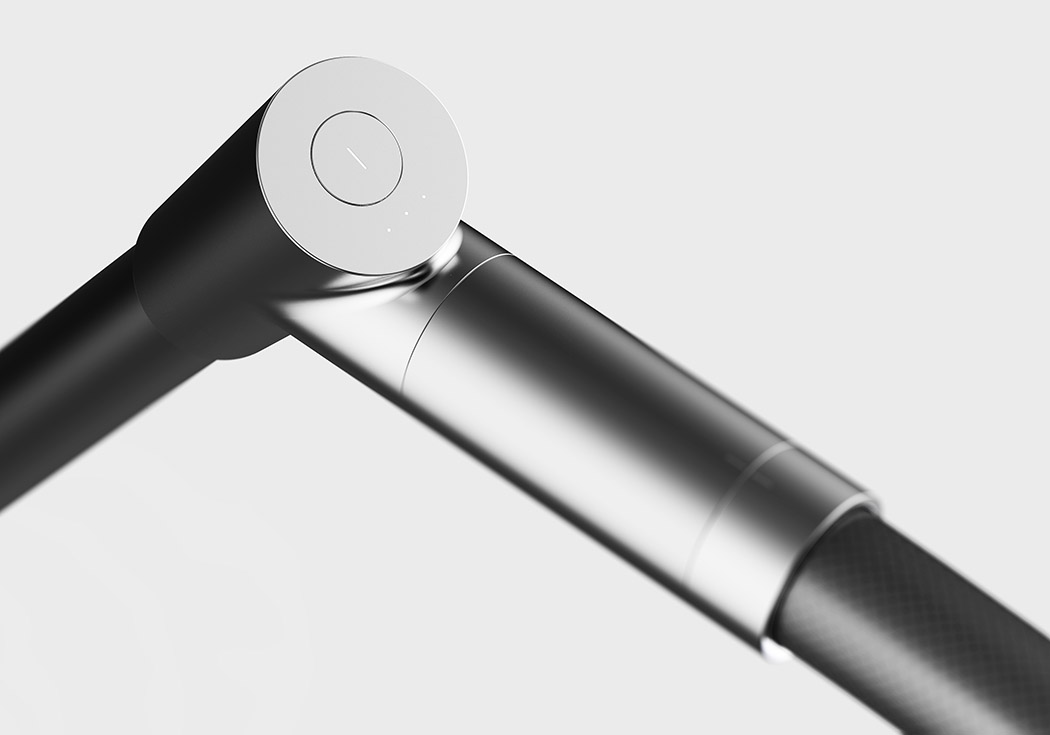 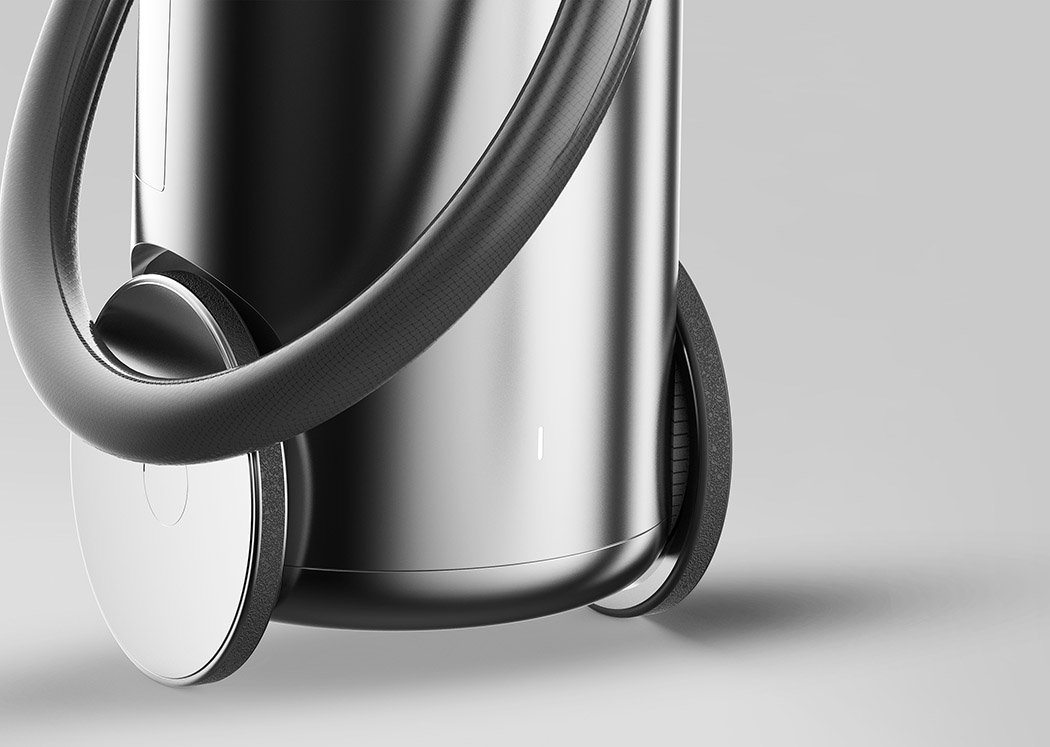 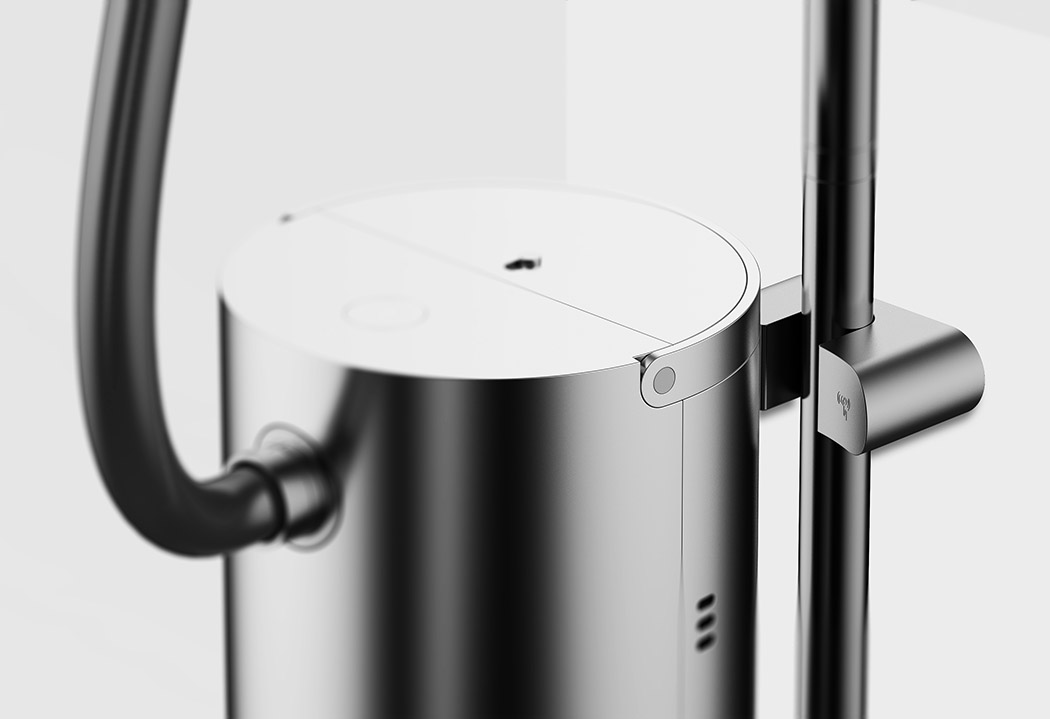 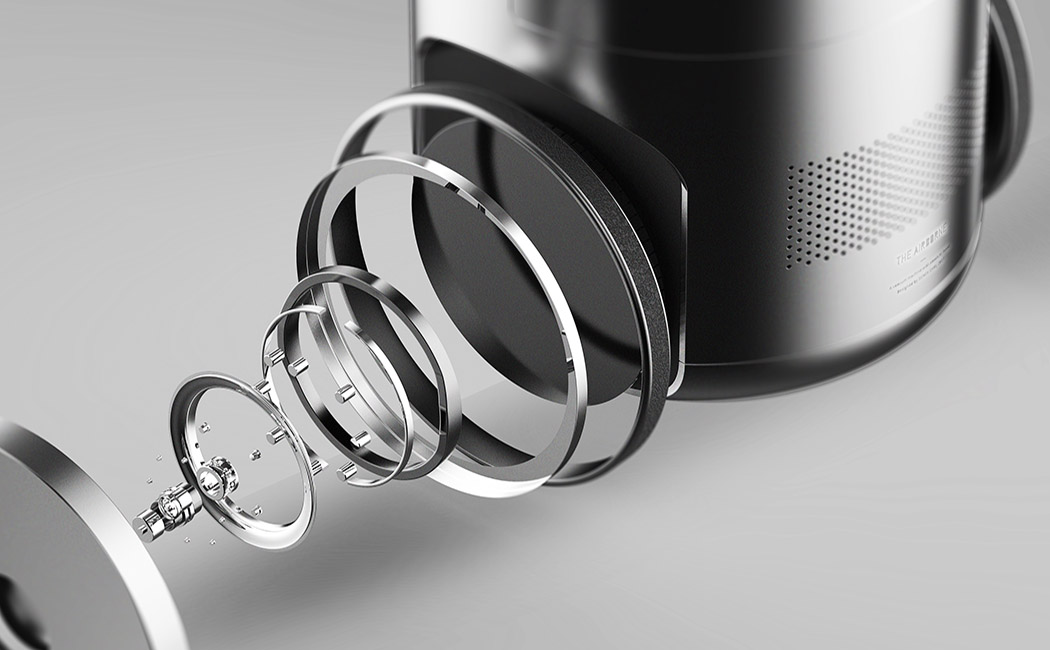 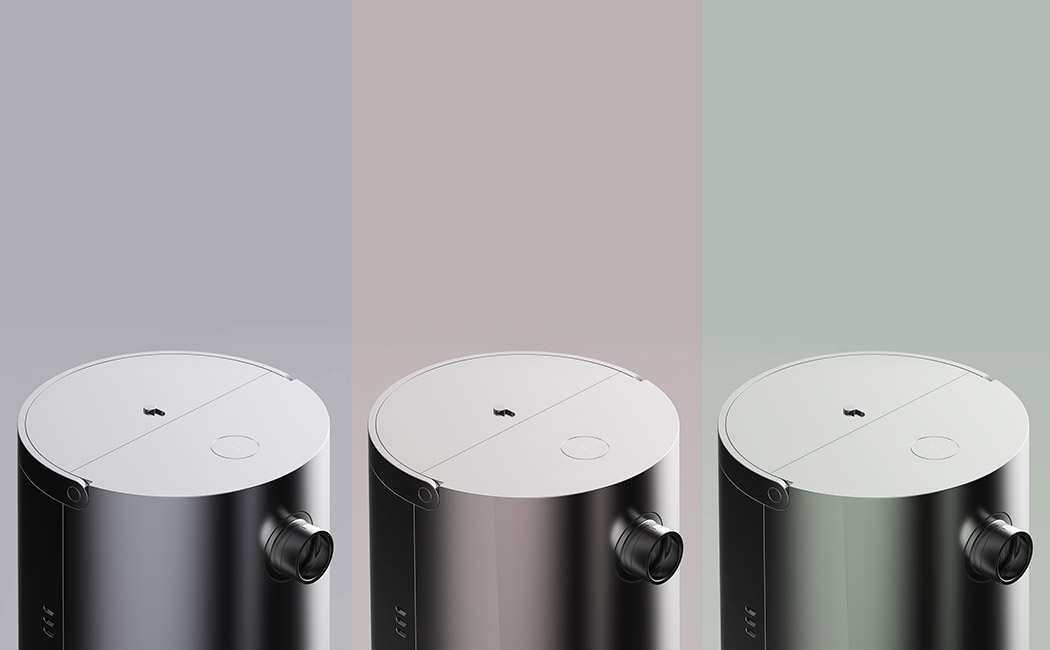 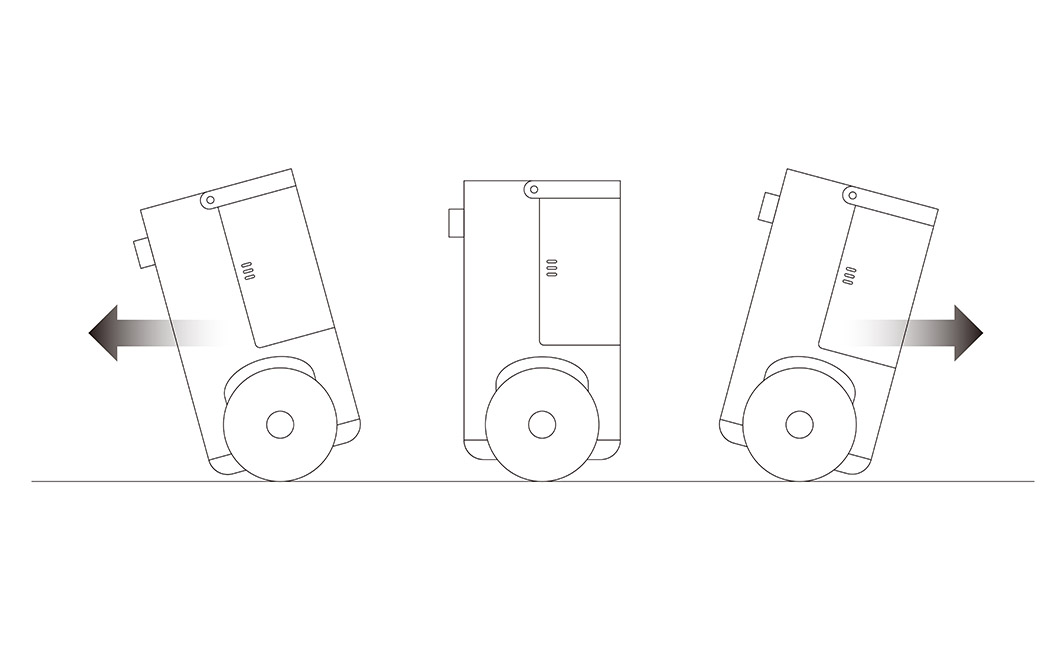 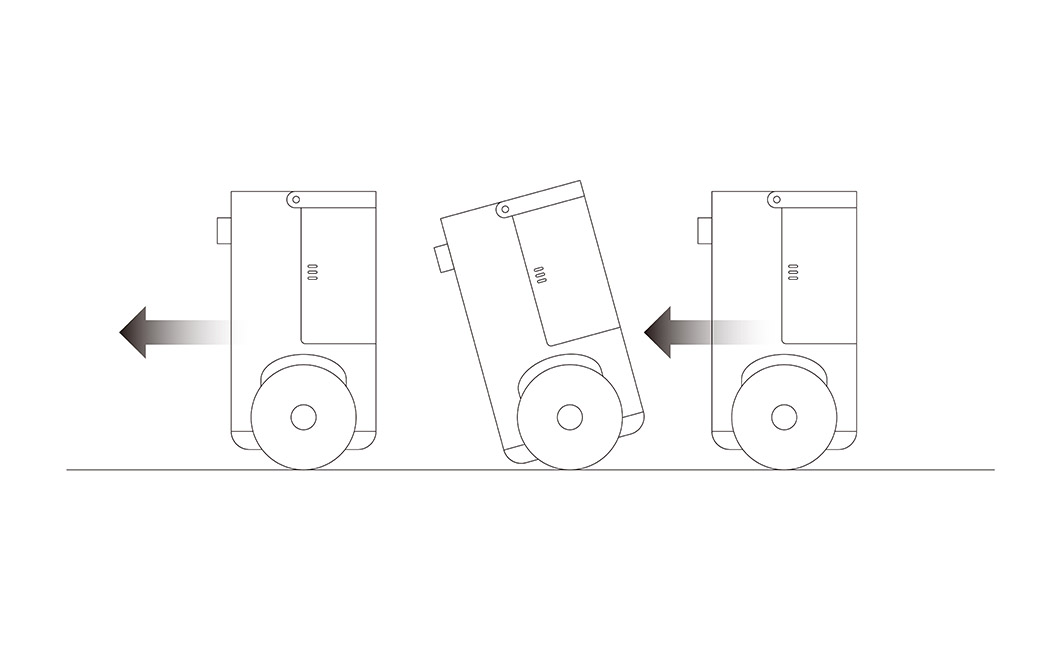 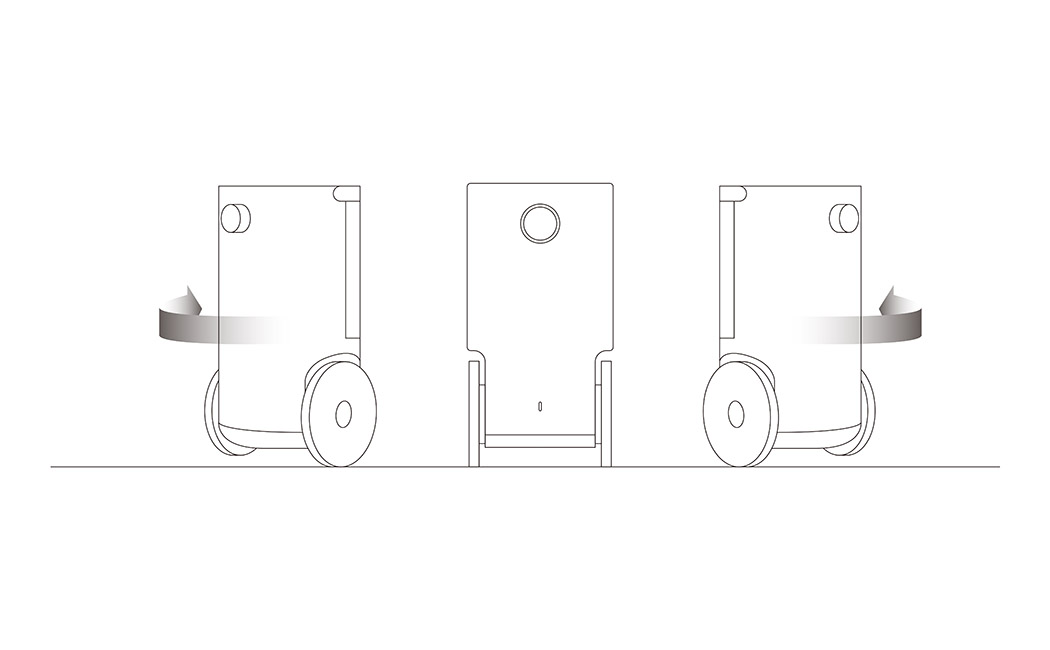 The CookDial is a pot with a timer dial at the end of its handle. You can leave a pot of water to boil, set the…

When a product becomes small/portable by virtue of technological innovation, aesthetically it can go in one of two directions. It can either embrace a powerful aesthetic,…

From the designers at dialoguemethod comes a versatile table that you can easily move anywhere in the home and use in a myriad of ways. Its…

Meet Spykee, construct-it-yourself spy robot. It runs on tracks, it’s got spy gear, and it’s WIFI. It is the dream of all true nerds to have…