Not all of us are rich enough to have a Rolls Royce automobile parked in our garage… but this stunner of a car isn’t for sale. The Rolls Royce Sweptail isn’t a concept, but rather, it’s tailor-made for one RR patron who wanted a luxury car that was comparable to that of a yacht.

Designed with Rolls Royce’s signature styling on the front, you’ll notice a rather large overhang on the back, and a styling that almost resembles the hull of a racing yacht. It even comes with the number 08 on the front and back, giving it more of a racing yacht touch. Despite its large, dominating, extravagant build, the Sweptail only has room for two on the inside. How’s that for lavish?

The video above gives a beautiful demonstration of exactly how bespoke the car is. Aside from designing work being done with utmost care, the entire car is built and put together almost by hand, in a move that brings the brand back to making bespoke luxury coachbuilt cars.

Rolls Royce has been pretty hush-hush about the price of this beauty. Upon being asked, CEO Torsten Müller-Ötvös replied that the Sweptail was “substantially expensive”. Coming from the CEO of a company known to make the most expensive luxury rides in the world, that probably means a LOT! 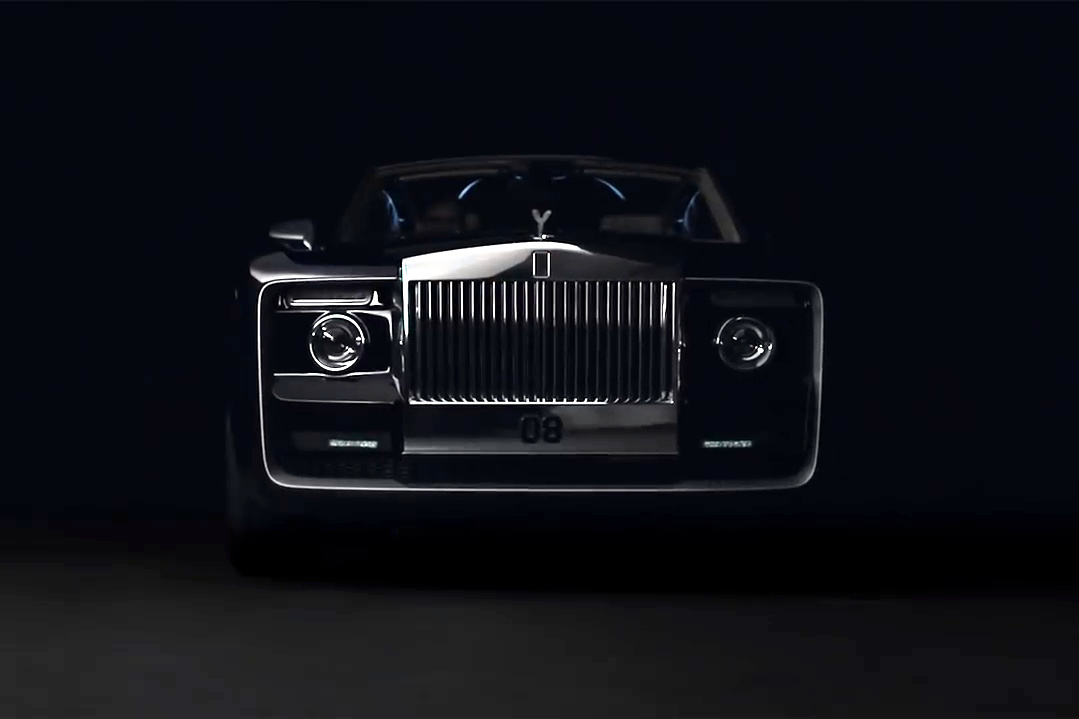 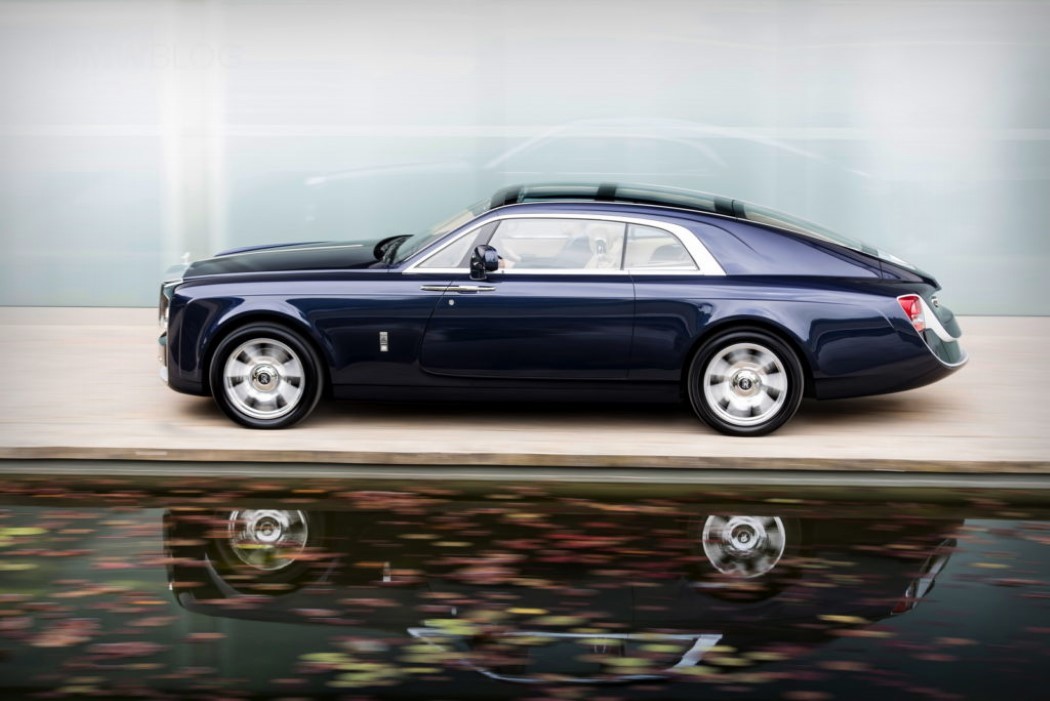 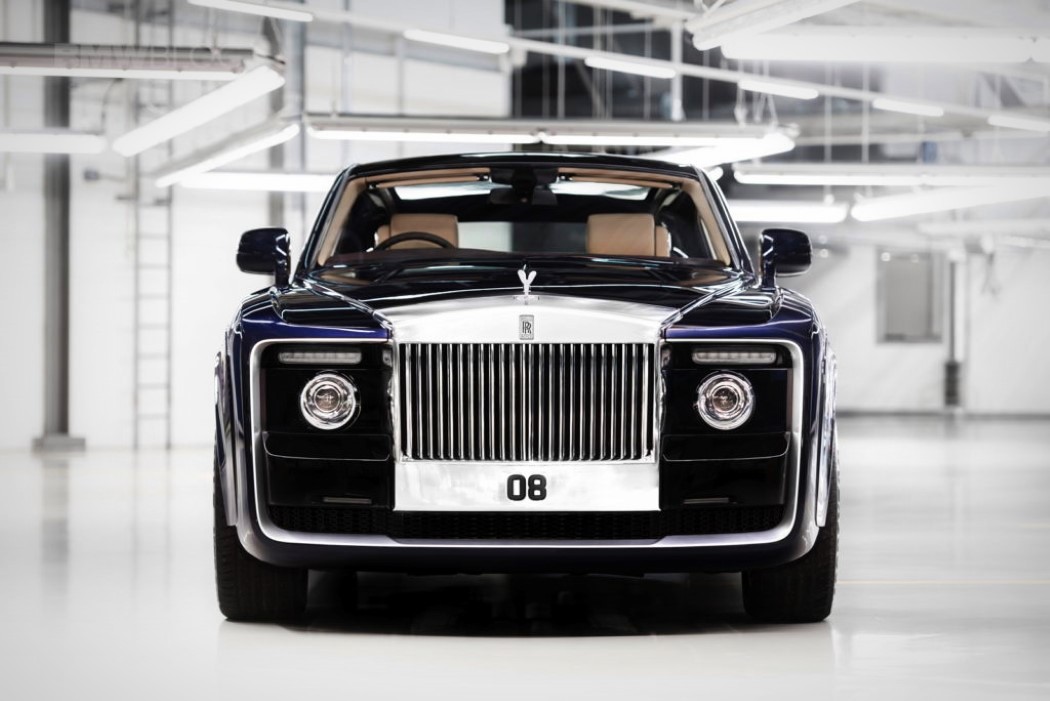 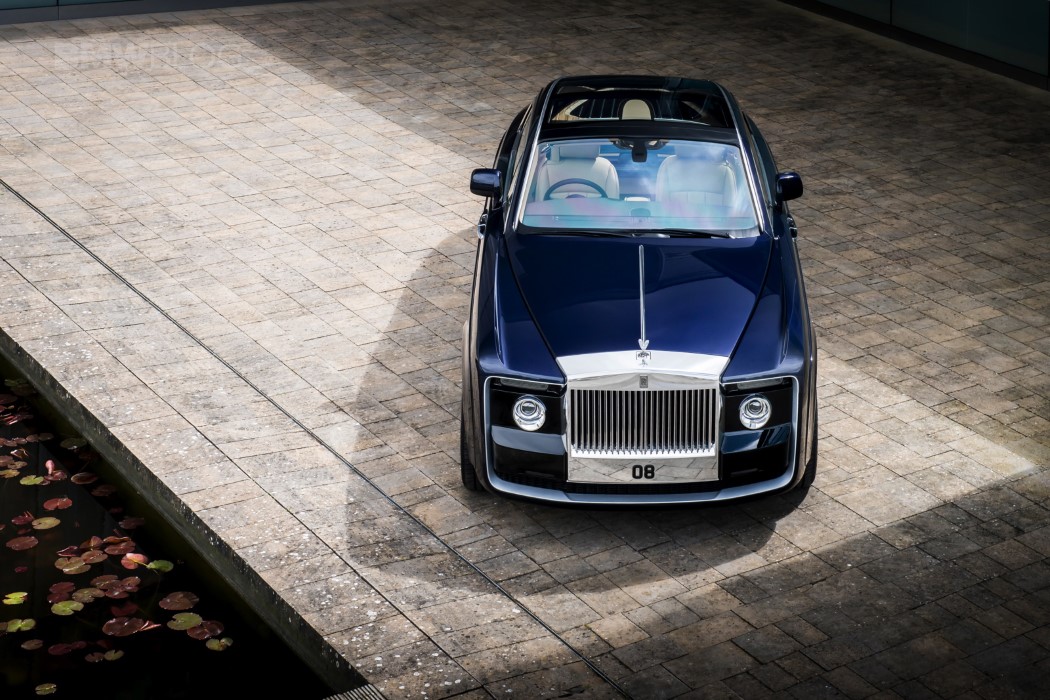 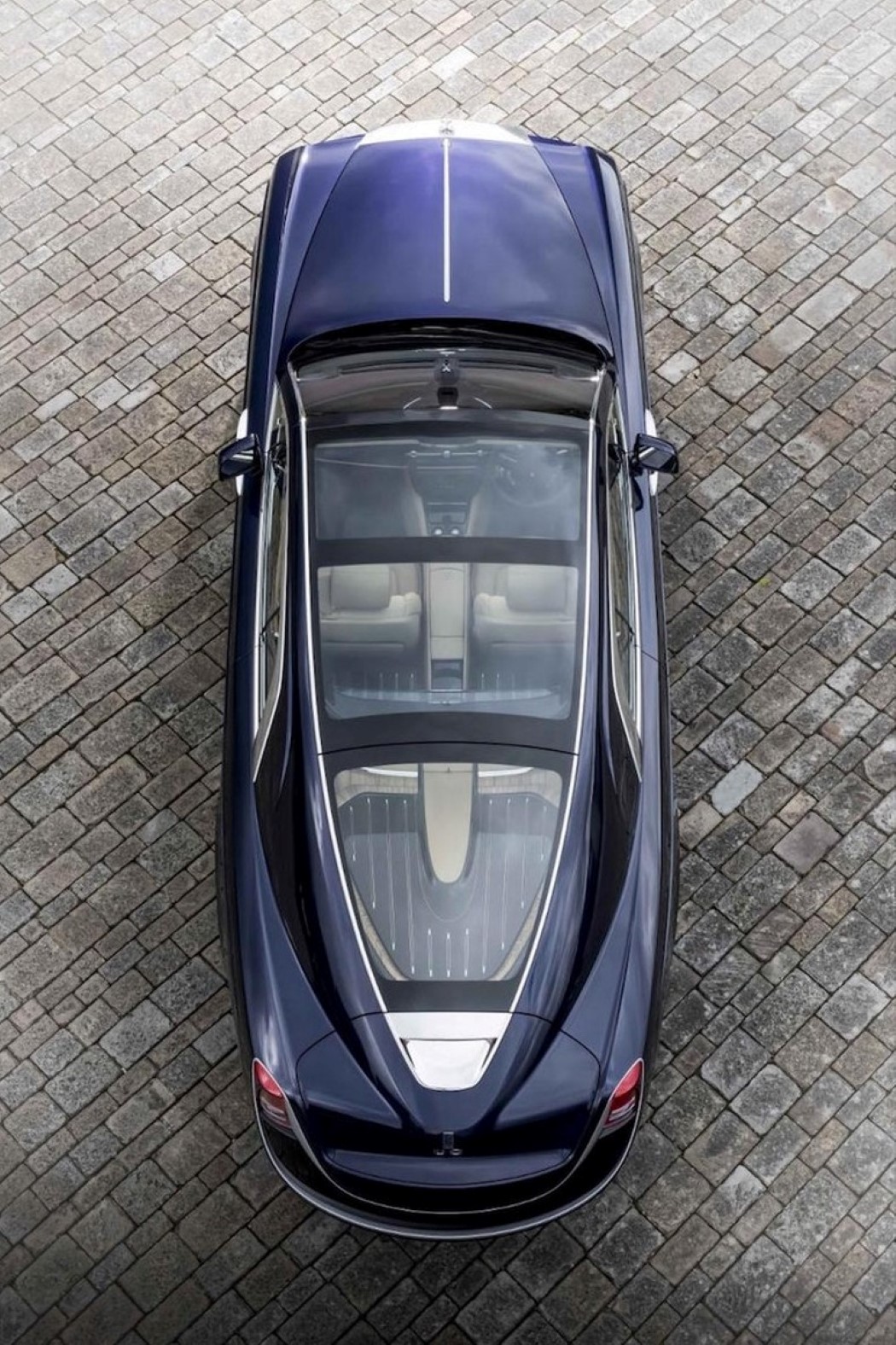 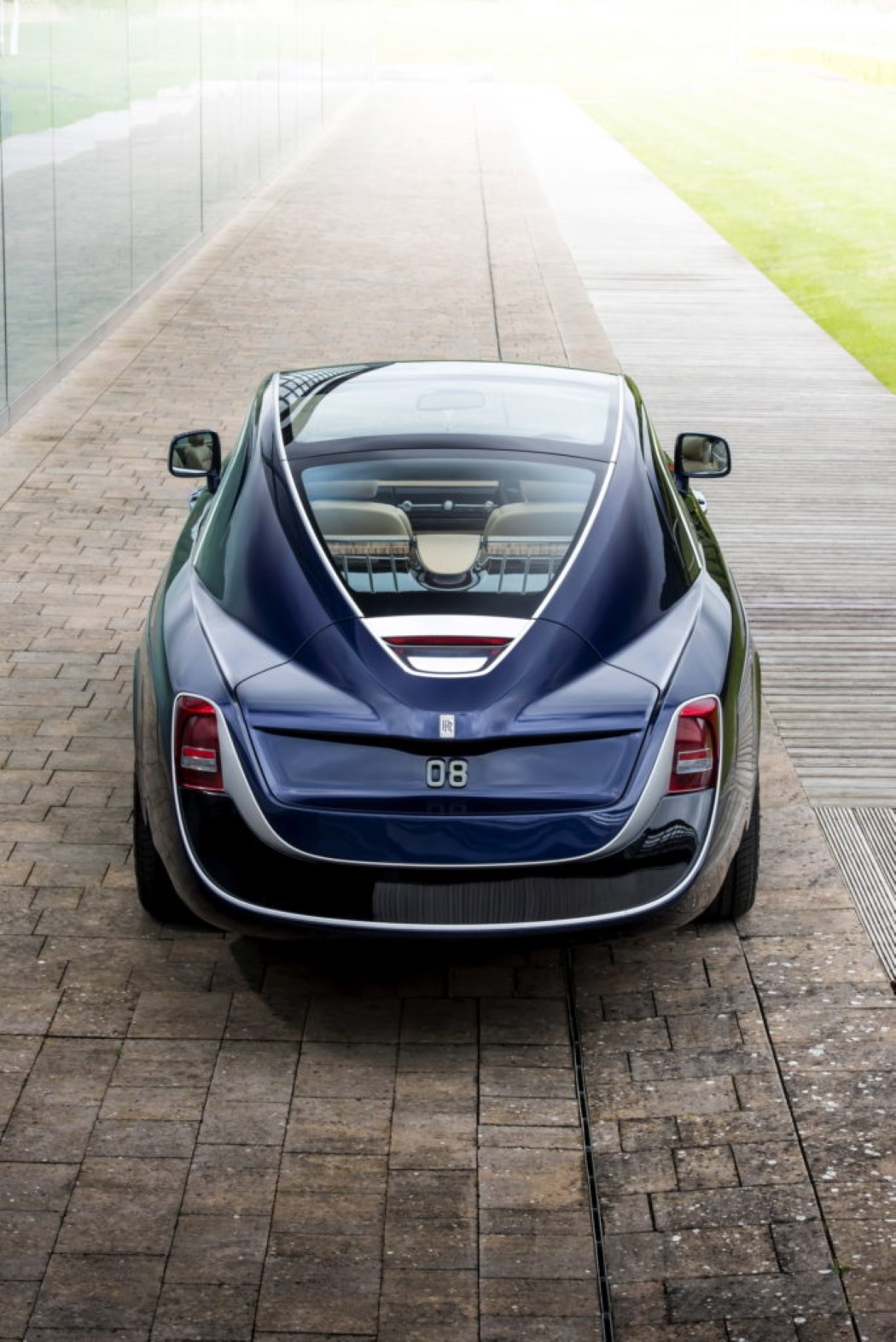 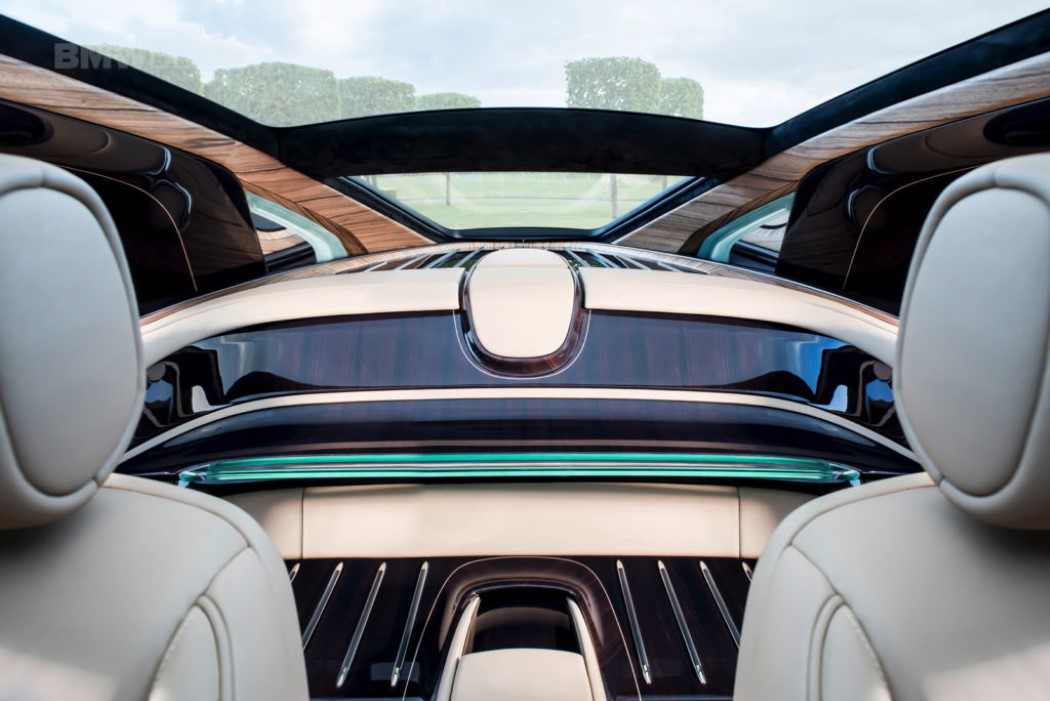 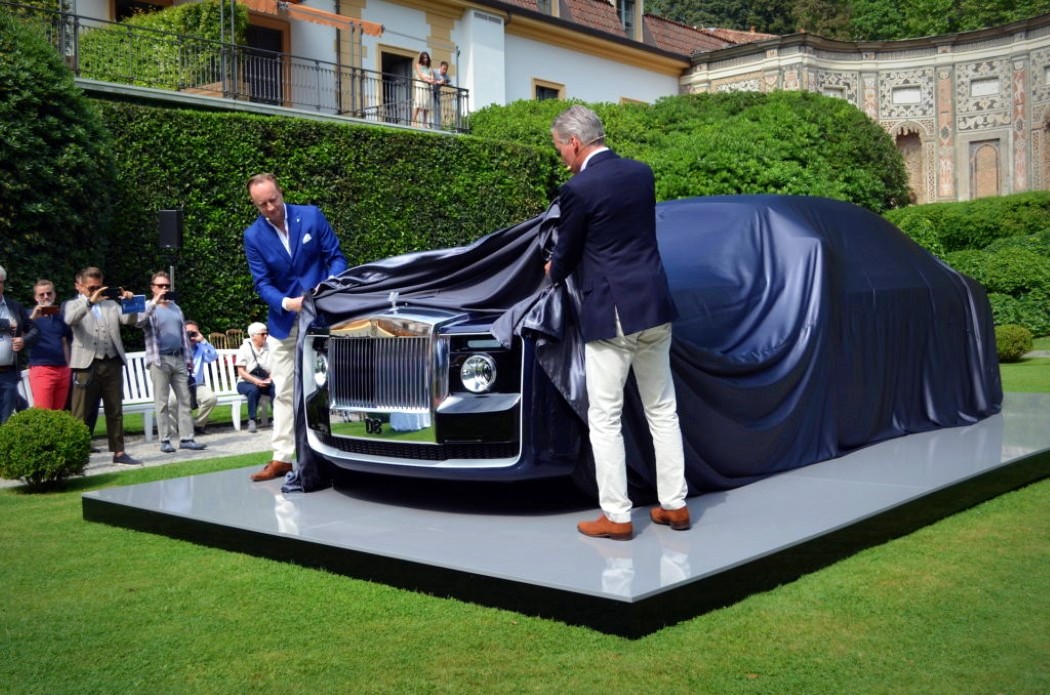 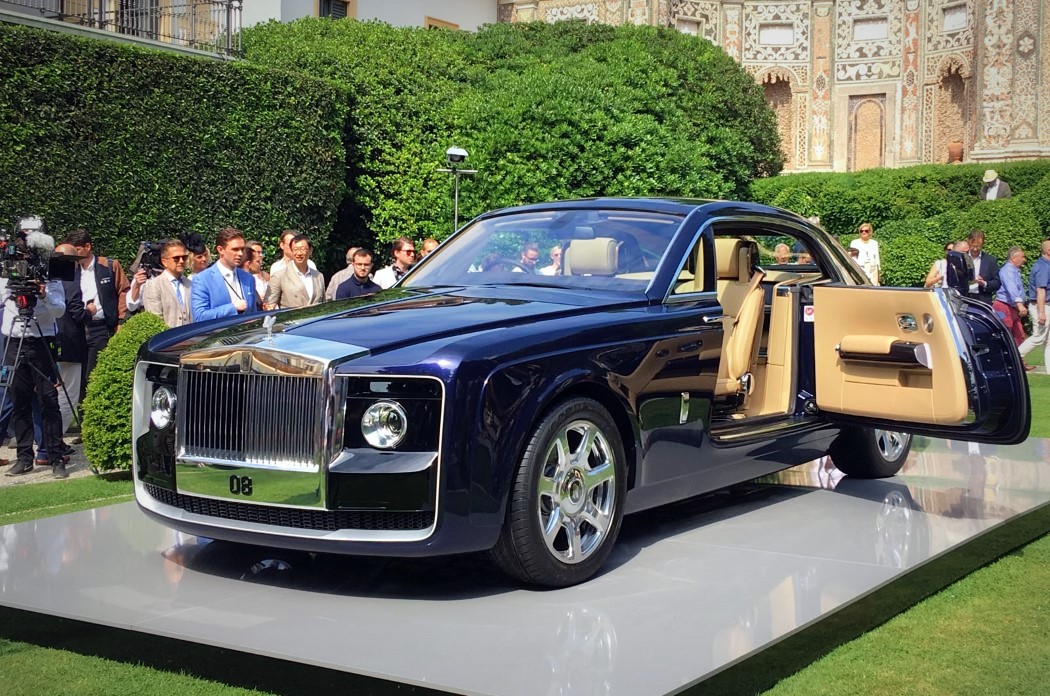 Return of the Demon

This Third Wheel is a Big Deal

What makes the Tokyo Motor Show great? The fact it’s a motor show and not a car show. Without the excitable additions of two-wheelers, it…

There’s something distinctly Robocop-esque about the Audi R5 concept by Maik Müller. It comes with soft curves, but still manages to look bold, rugged, and…

The Swiss Army Knife of Vans?

The very Volkswagen E-Box channels the brand’s notable utilitarian fleet in an extreme way that’s very…. well… very VW. With a wheelbase no larger than…