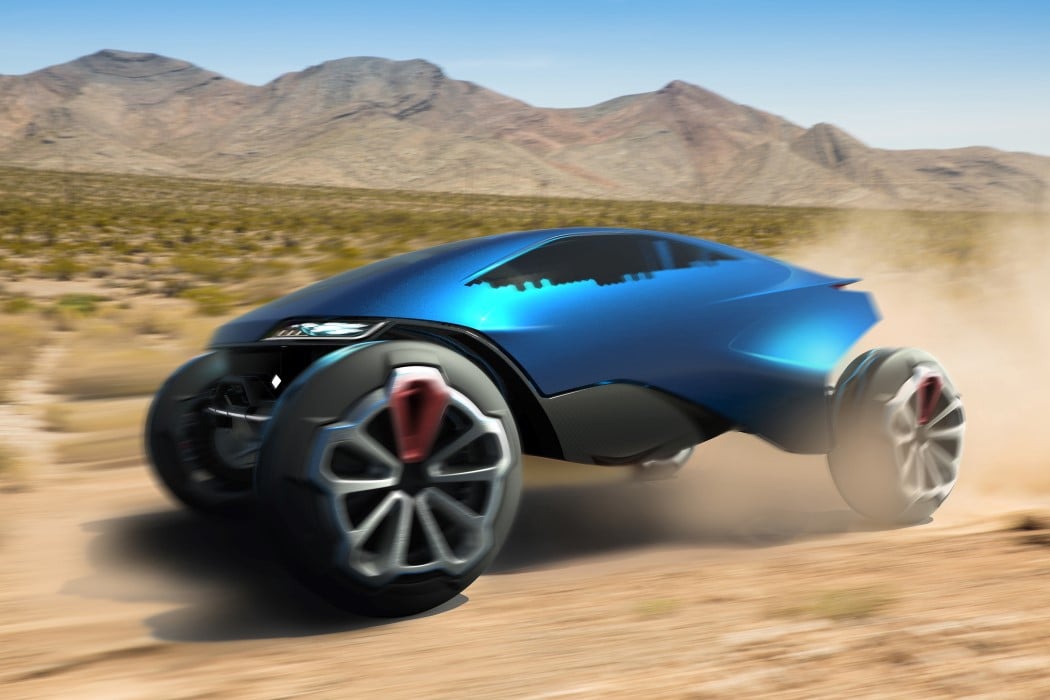 This modern-world concept SUV is titled the Khoji and is designed for India in 2035. The car is envisioned to be a fully-electric adventure SUV, and to dominate the massive variety of terrains found in the country.

The Khoji (translating to Wanderer/Explorer) like all of Mahindra’s UVs has a fully electric drive train. The SUV design ditches doors for a rather unique approach where the entire exterior lifts off the chassis to allow a driver to sit within. It even features a rather unique hexagonal smart-glass tiling on the front and sides that turns transparent when the car is being operated, and opaque when the car has been switched off, shielding the car’s insides from heat and direct sunlight when being operated in places like deserts, because no one enjoys sitting inside a scorching car! 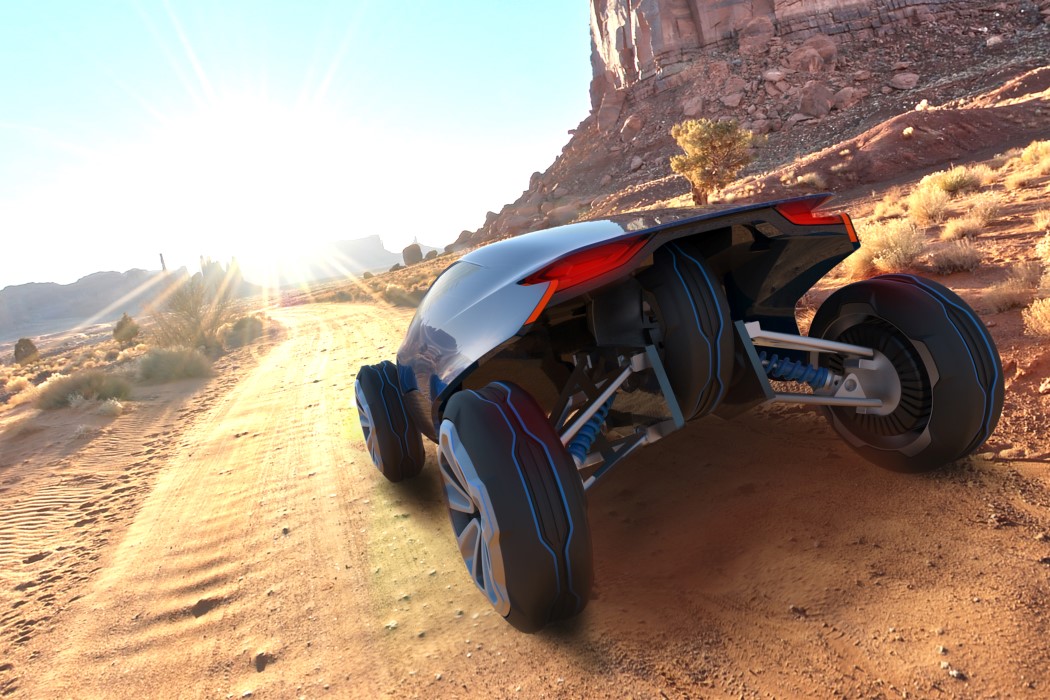 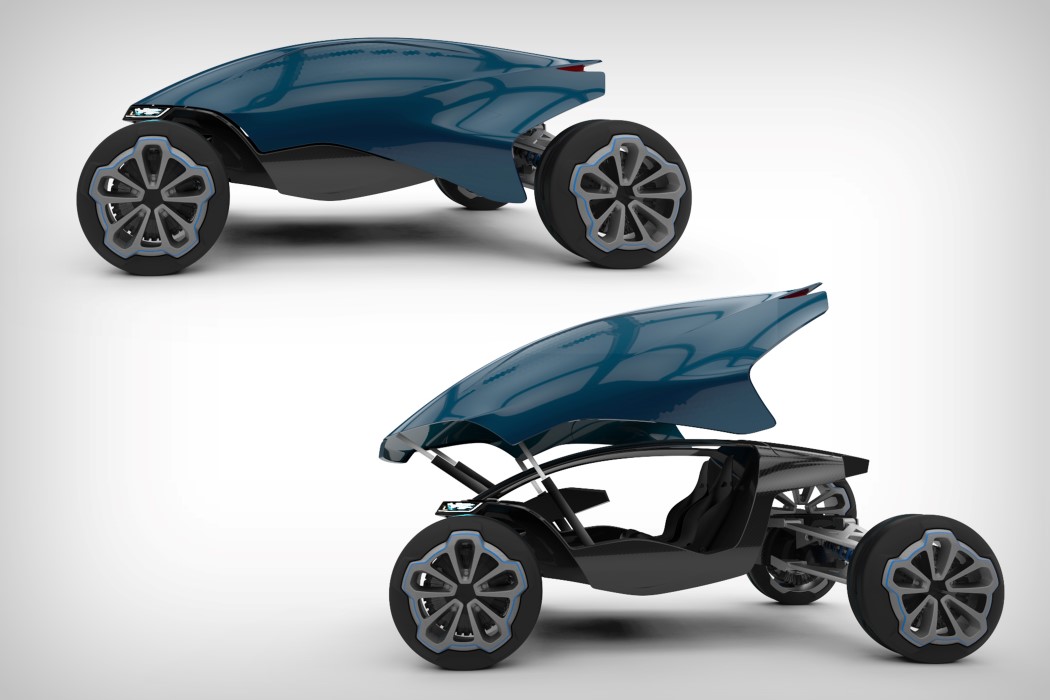 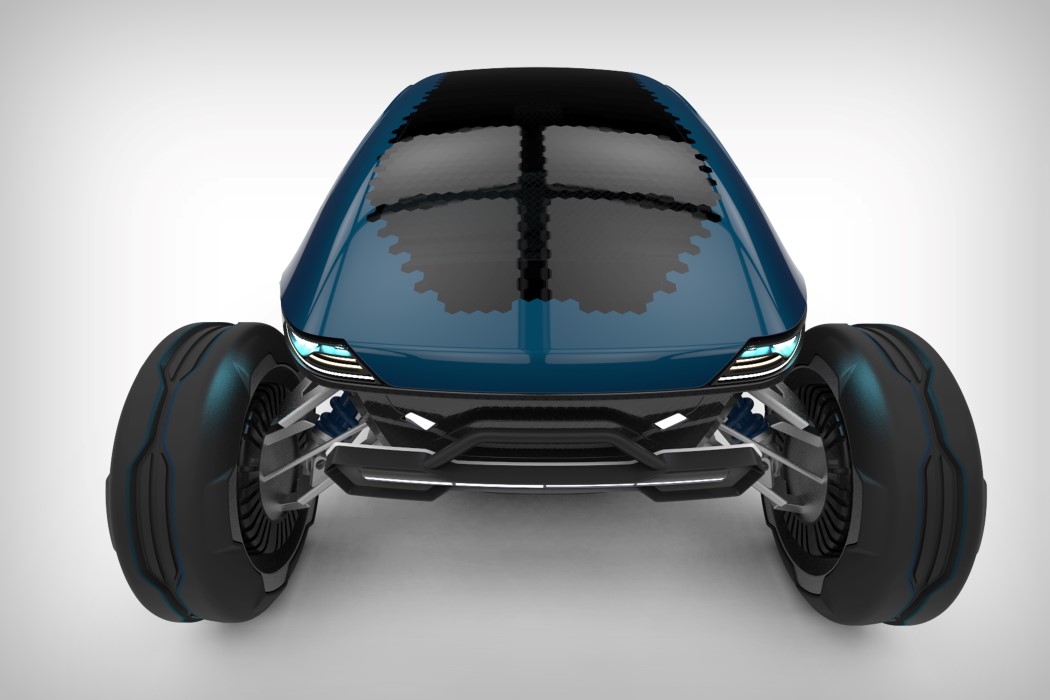 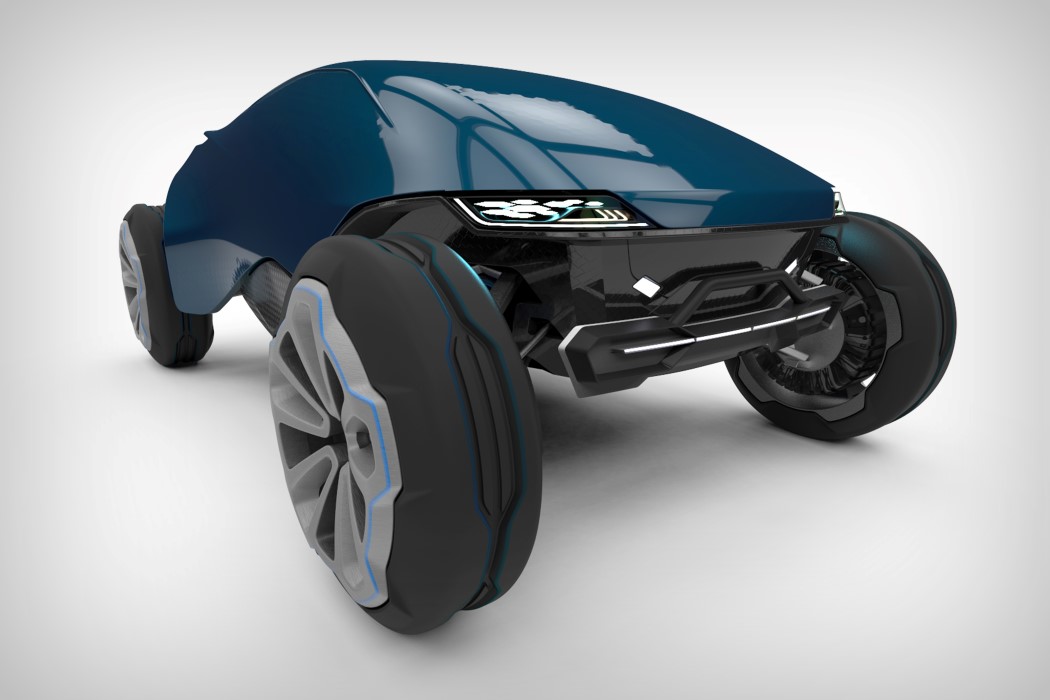 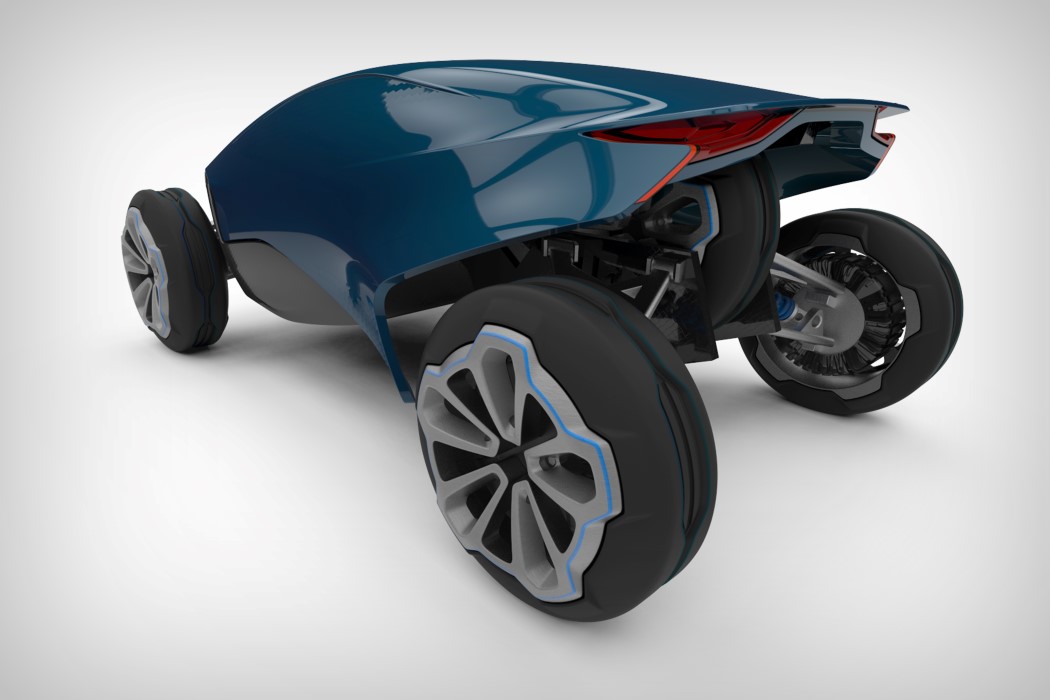 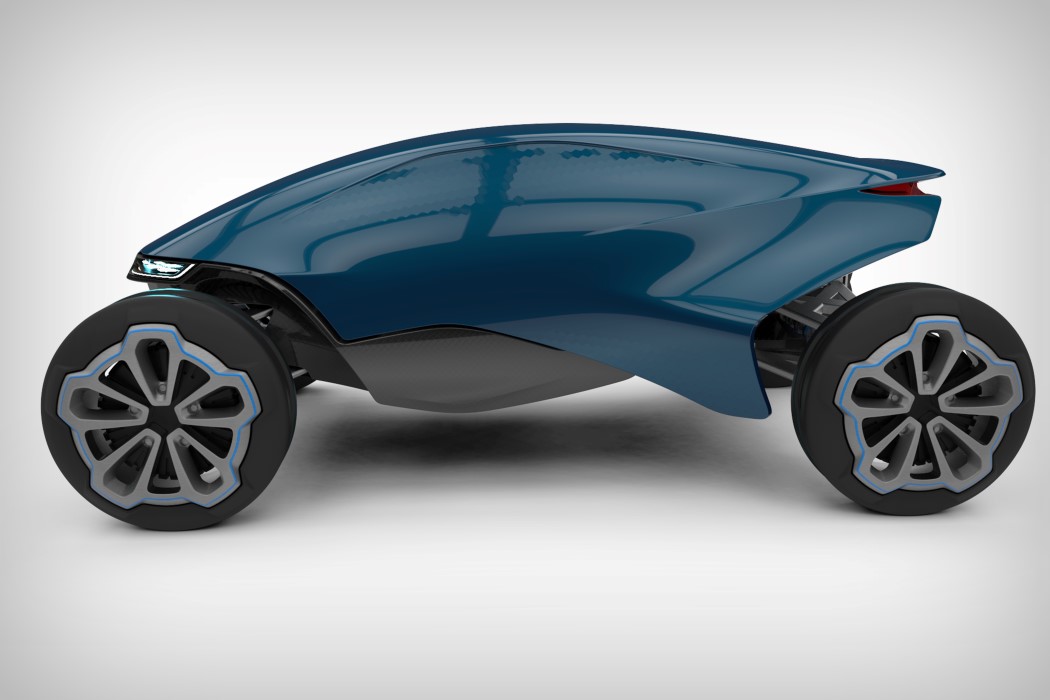 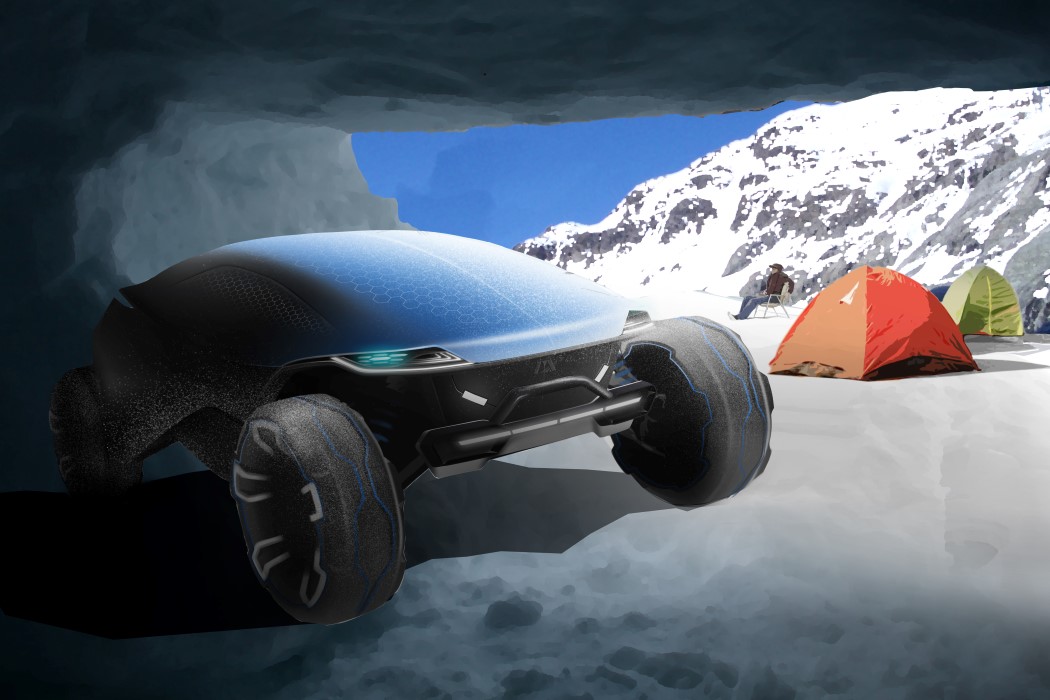 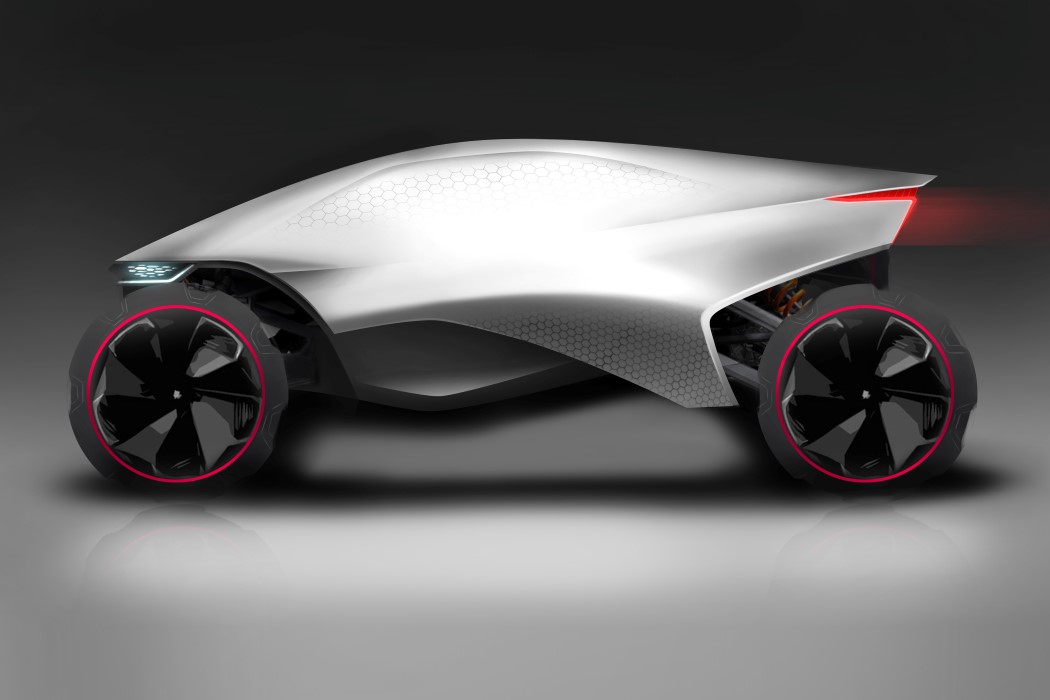 Yes, I’m just as baffled as you probably are. Wool isn’t the hardiest textile. Yes, it provides warmth, but you can’t wear a woolen sweater out…

It’s a technology that companies like Bose have worked on, but the end-product is either too expensive, or too exotic. Here’s something I, as a frequent…

This is what flying economy class could look like post COVID-19! Inspired by the Roman god of beginnings and transitions, the Janus seat is the future…

Having not grown up in a city with a subway system, I still have a pseudo-irrational fear of getting trapped in one (it does happen!). If…

In all honesty, I expected Elon Musk to develop this, and give us complete Tony Stark feels, but nevertheless… Gravity Industries have rolled out a prototype…

When kids saved the world

I remember having a fire-truck toy as I was a kid. Coupled with my wacky childish imagination, I’d envision scenarios where instead of ladders on fire-trucks,…