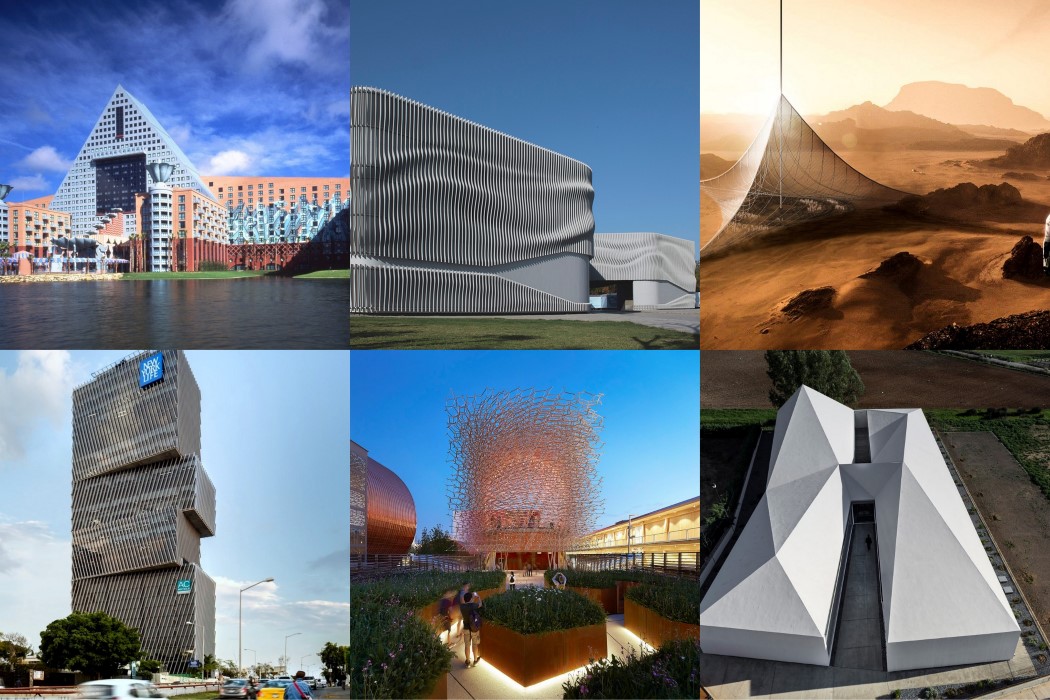 We’re back with our third installment of the Architreasure series! Things are looking great here as Evolo just wrapped up their Skyscraper Competition this year with quite a few impressive designs. We’ve decided to cover a few of our favorites as a part of this series. You can head down to the Evolo website to take a look at the winners and the honorable mentions.

1. Our first pick for the series isn’t even from this planet. An entry from the Evolo Skyscraper Competition, the Genesis Mars Skyscraper is the first skyscraper on the red planet! Designed to provide access to the planet as well as create an earth-like environment on it, the skyscraper comprises a large tent that hosts a green habitat, and right at the center, a space elevator that extends high enough to make sure the tip revolves around Mars at the same speed at which the planet rotates (a lot like the earth and moon). The tip of the skyscraper as well as the space elevator would receive the spaceships and host the necessary laboratories. 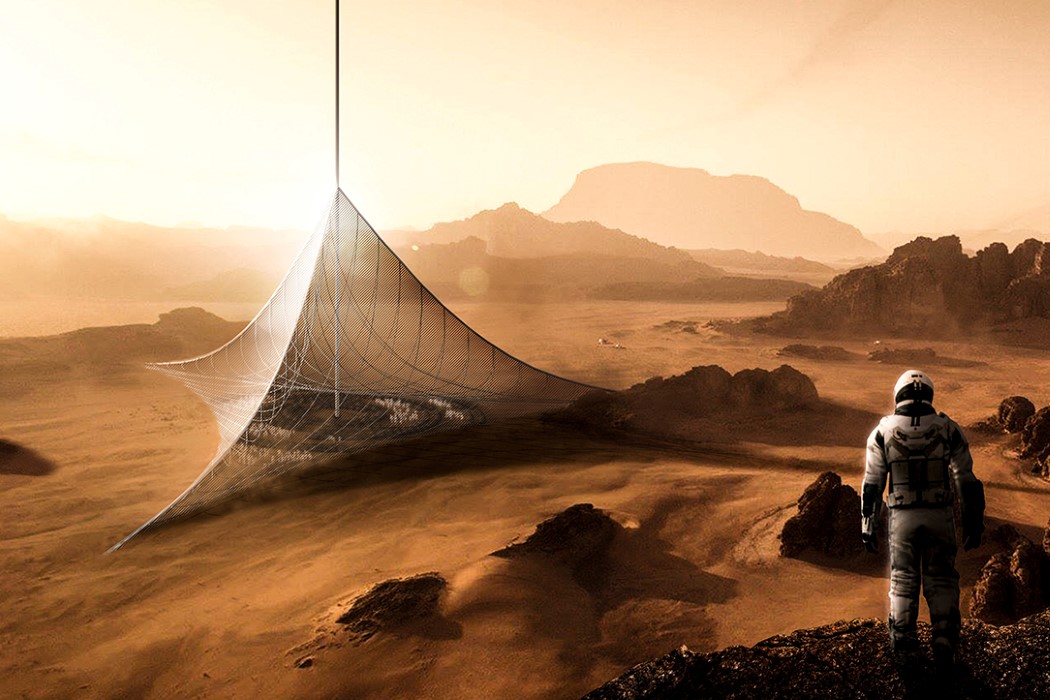 2. Another pick from Evolo, this project aims at colonizing not a foreign rock, but our very own. The Mountain Skyscraper in Yosemite is a concept that turns mountains into livable homes and offices. Using the cliffside of a mountain that barely hosts any greenery, the skyscraper gives each room a view of the landscape beyond. Pretty nifty, isn’t it?! 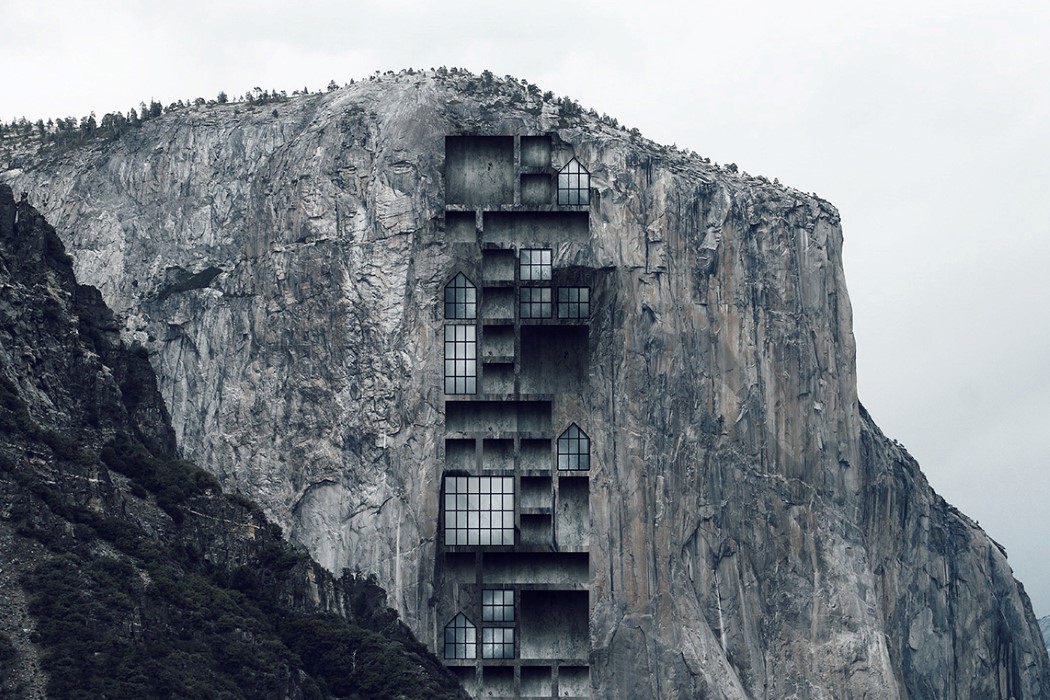 3. Who thought that a building could literally look like it was made from fabric? Apical Reform’s self-designed headquarters use organically cut vertical slats that when placed one after another give the impression of a 3D veil on top of the building. Things get even more realistic as the sun shines on it, casting shadows to make the building look more and more fluid! 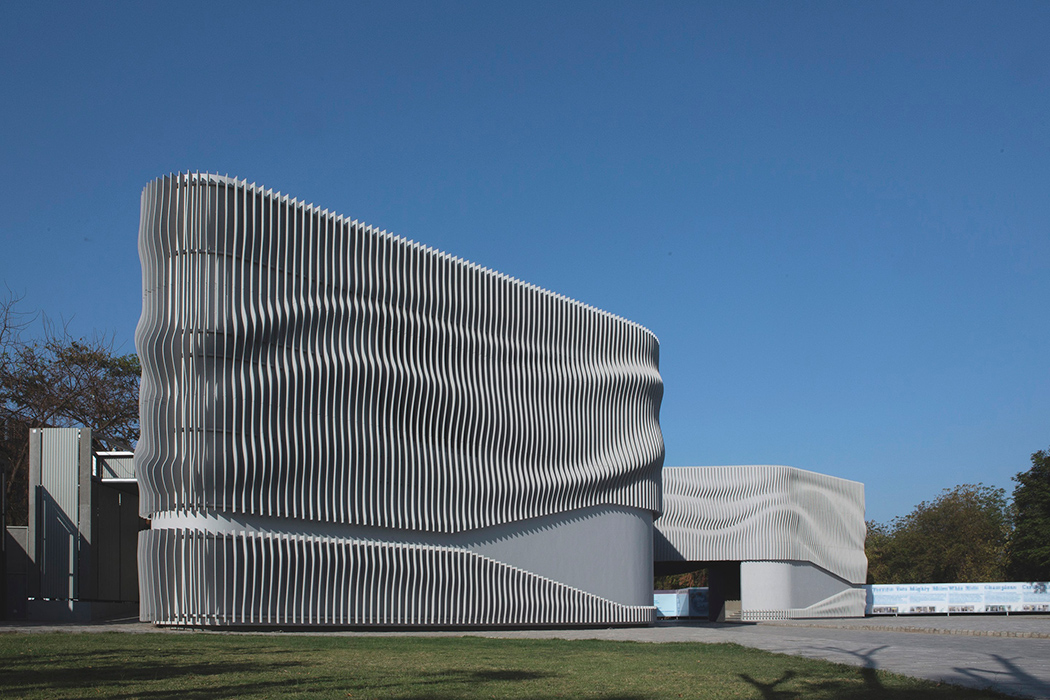 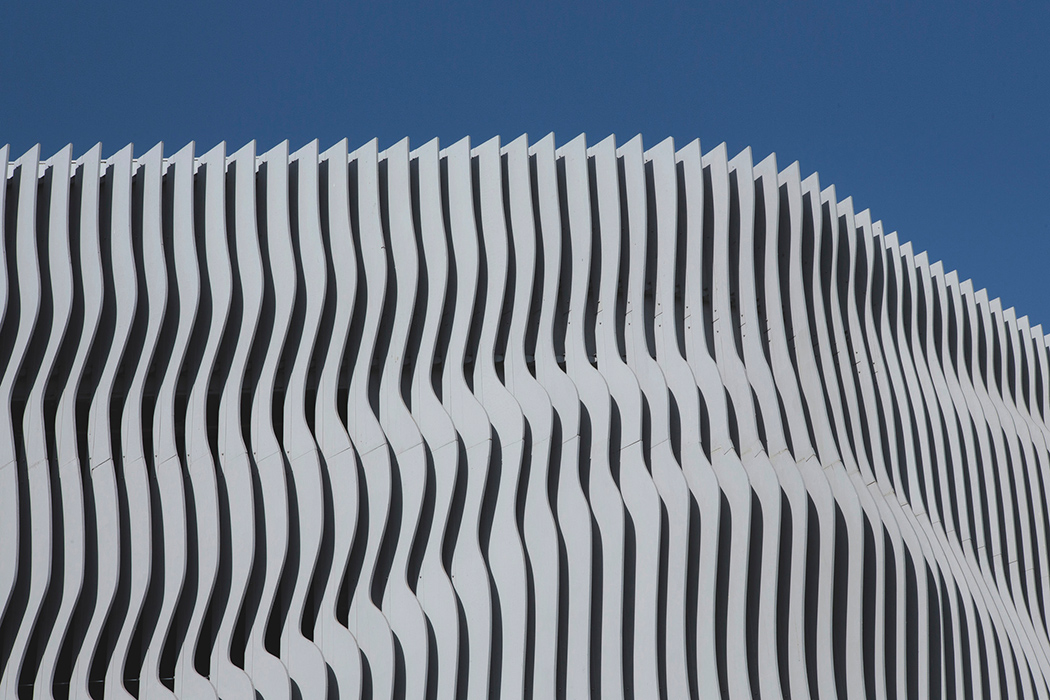 4. Check this incredible example of postmodern architecture that abstracts the concept of Disney World to give it a brand new avatar! The structure designed by Michael Graves serve as hotels within Disney World, southwest of Downtown Orlando, Florida. 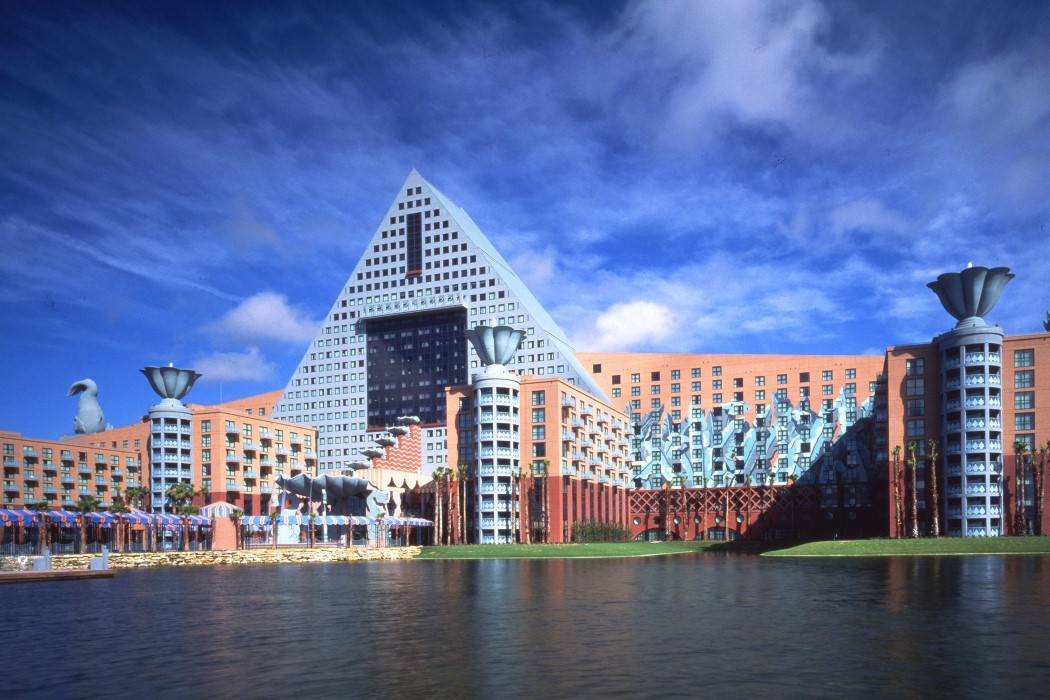 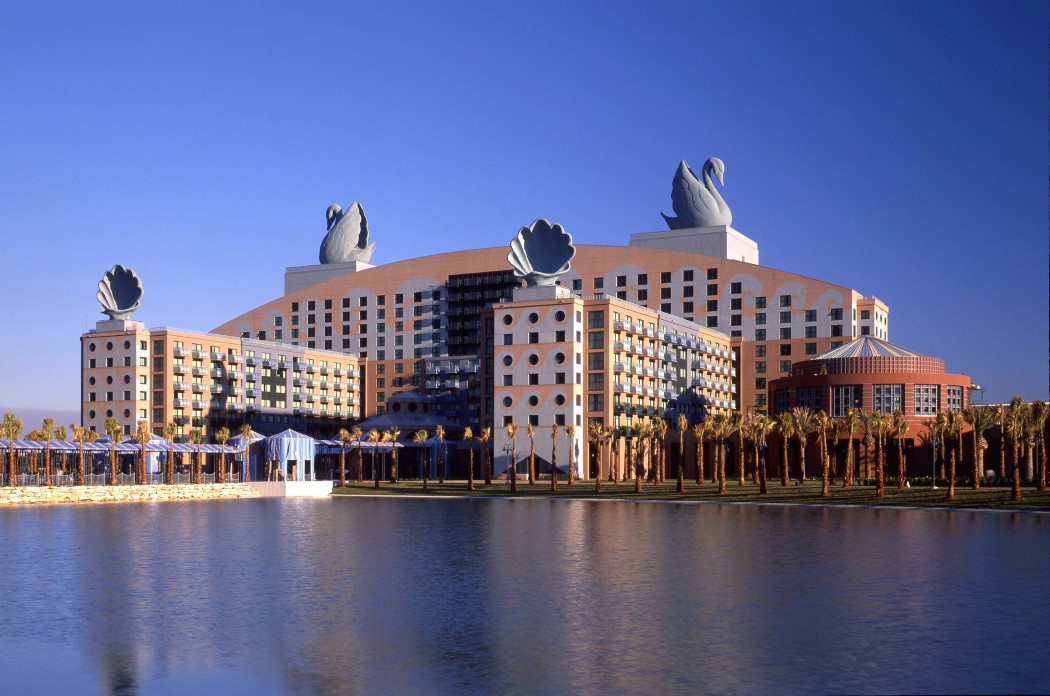 5. Like a game of Tetris, but without the blocks disappearing every time you complete a row, the Pod Skyscraper from the Evolo Competition is designed to make the entire apartment modular. Each apartment starts as a fabricated block that gets carried by a robotic arm and placed inside a skyscraper-esque metal framework. When you want to expand your flat, you just rearrange blocks, or add new ones! 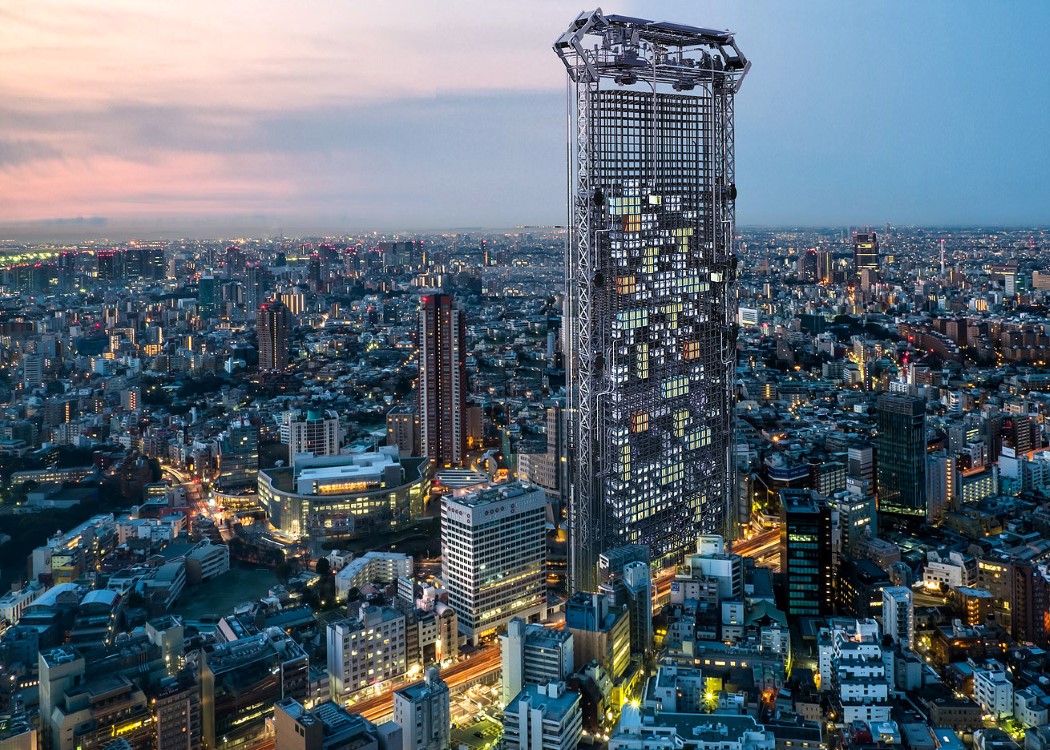 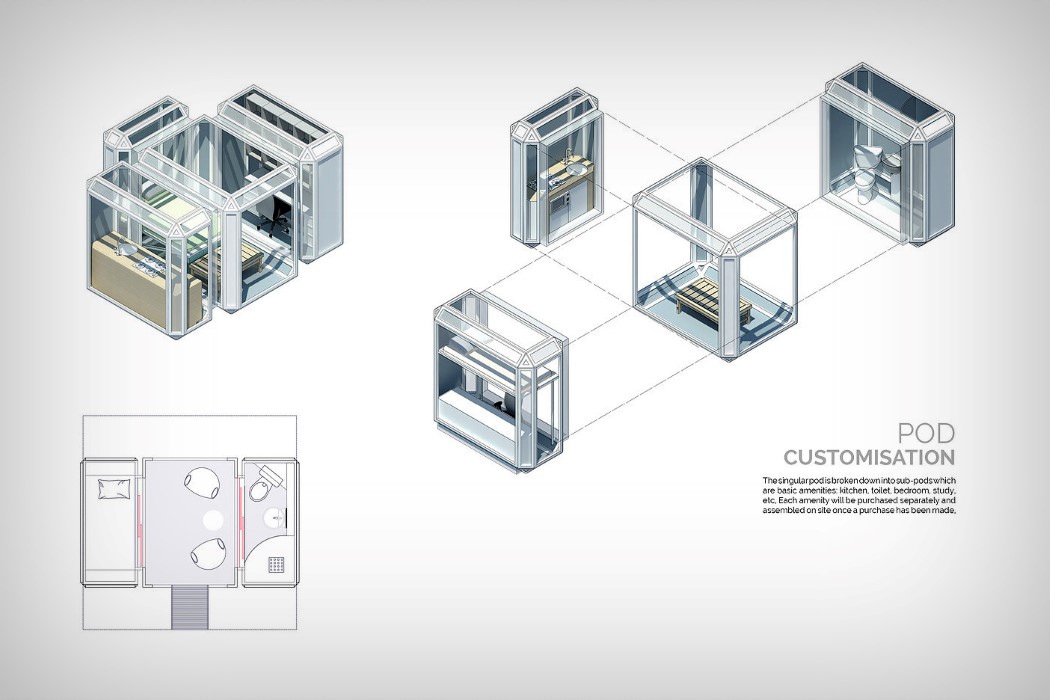 6. The CID Center by NGNP arquitectos sits in a small town of Calamonte in Spain. Surrounded by fields and farmlands, the building combines modern architecture with the unevenness of the land around to create a building with a polygonal ceiling that acts as an abstraction of the hills in the distance! 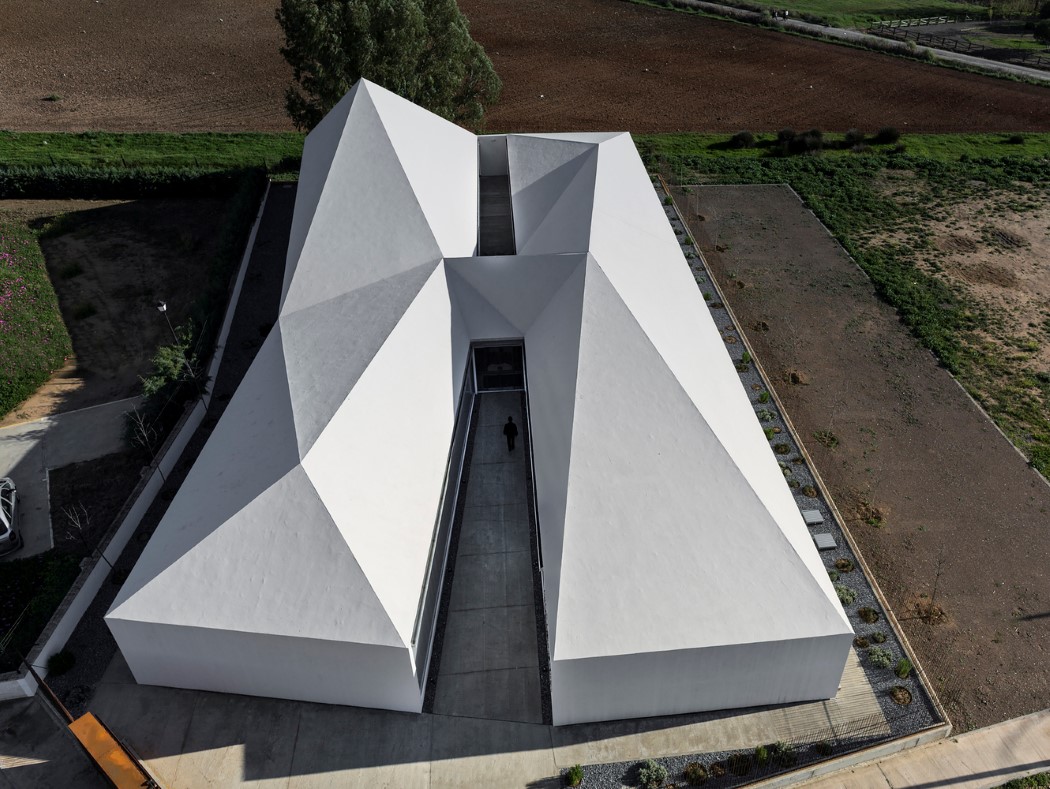 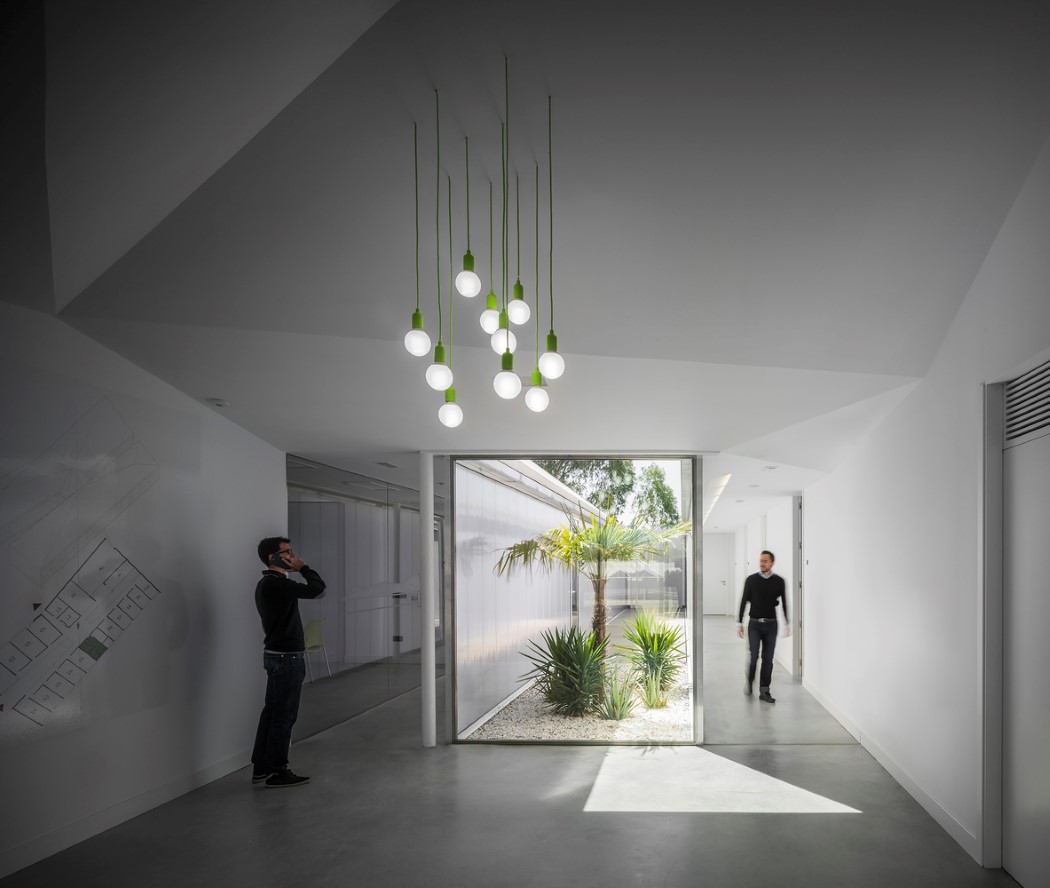 7. This entire building is an optical illusion! The Torre Américas 1050 by Sordo Madaleno Arquitectos is a rather ambitious building that comprises four blocks that are slightly offset on the front yet aligned at the back. The criss-cross slats on the building exaggerate the offset, making the building look hypnotic! 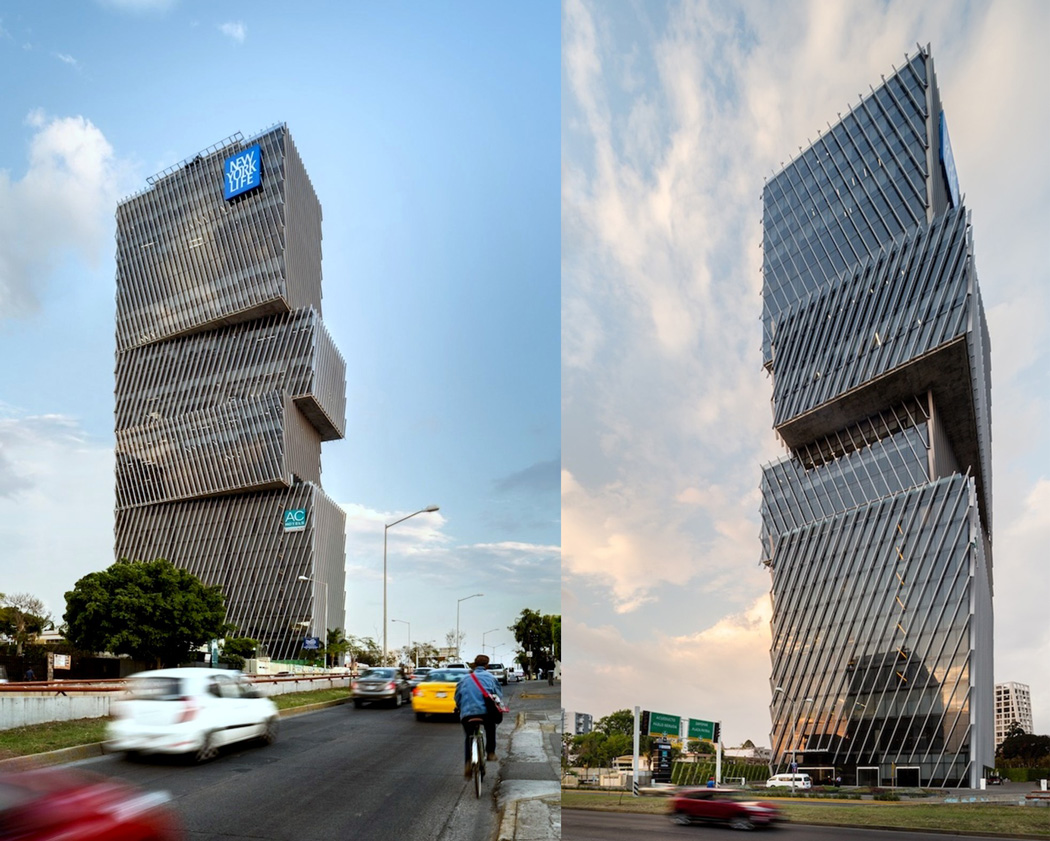 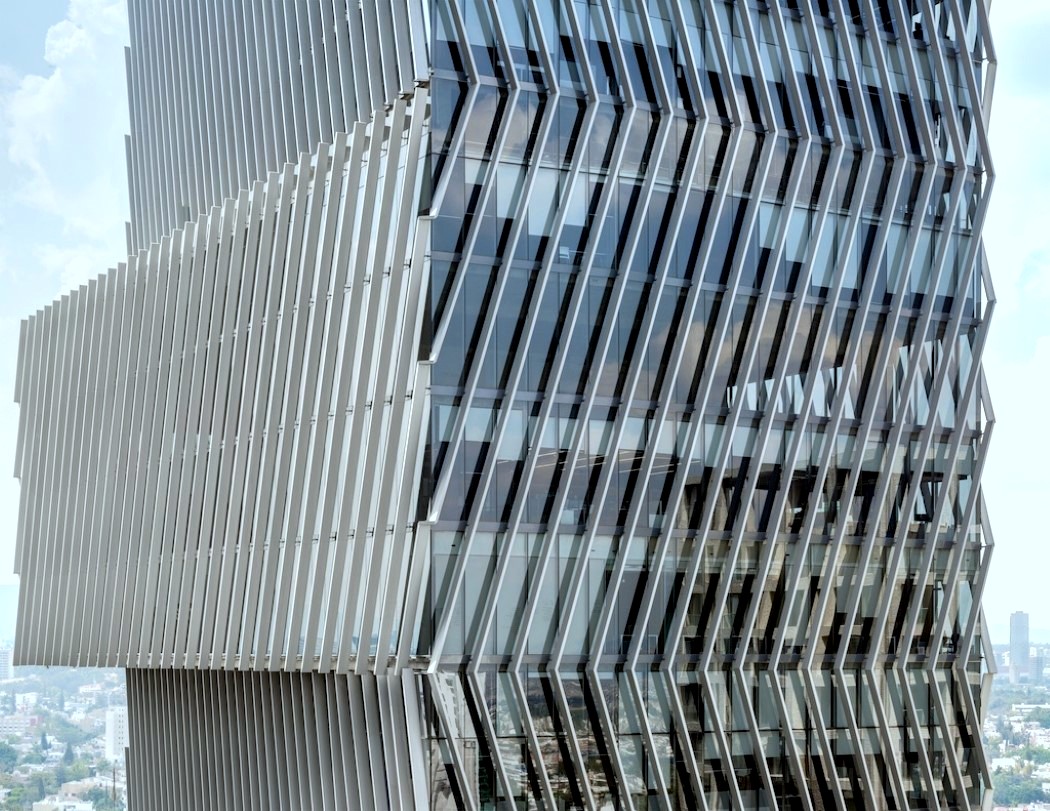 8. The UK Pavilion shone through at the Milan World Expo this year with this beehive inspired 3D installation by Wolfgang Buttress and Tristan Simmonds. Titled The Hive, the massive 3D latticed steel structure is a collaboration between landscape and art that aims to highlight the decline of the world’s bee population and the importance of pollination to the production of food. 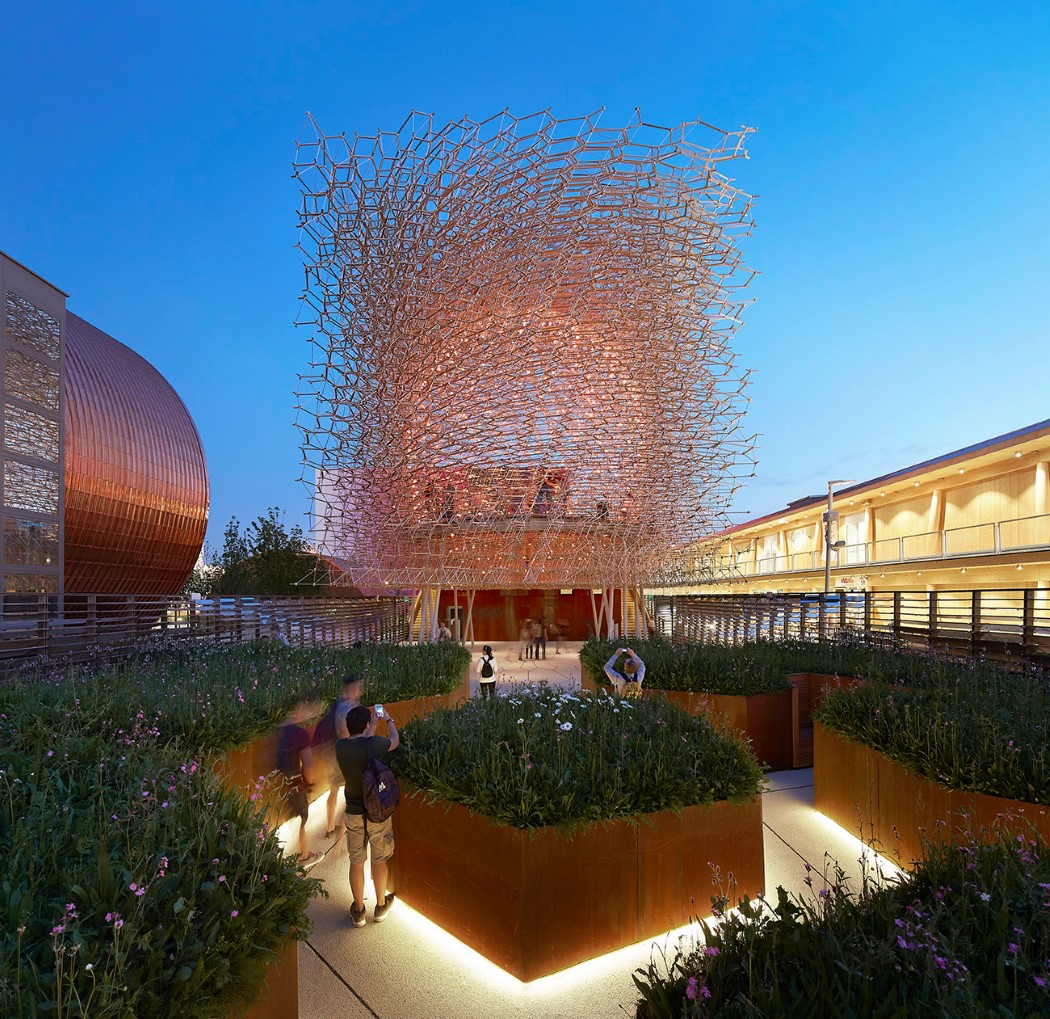 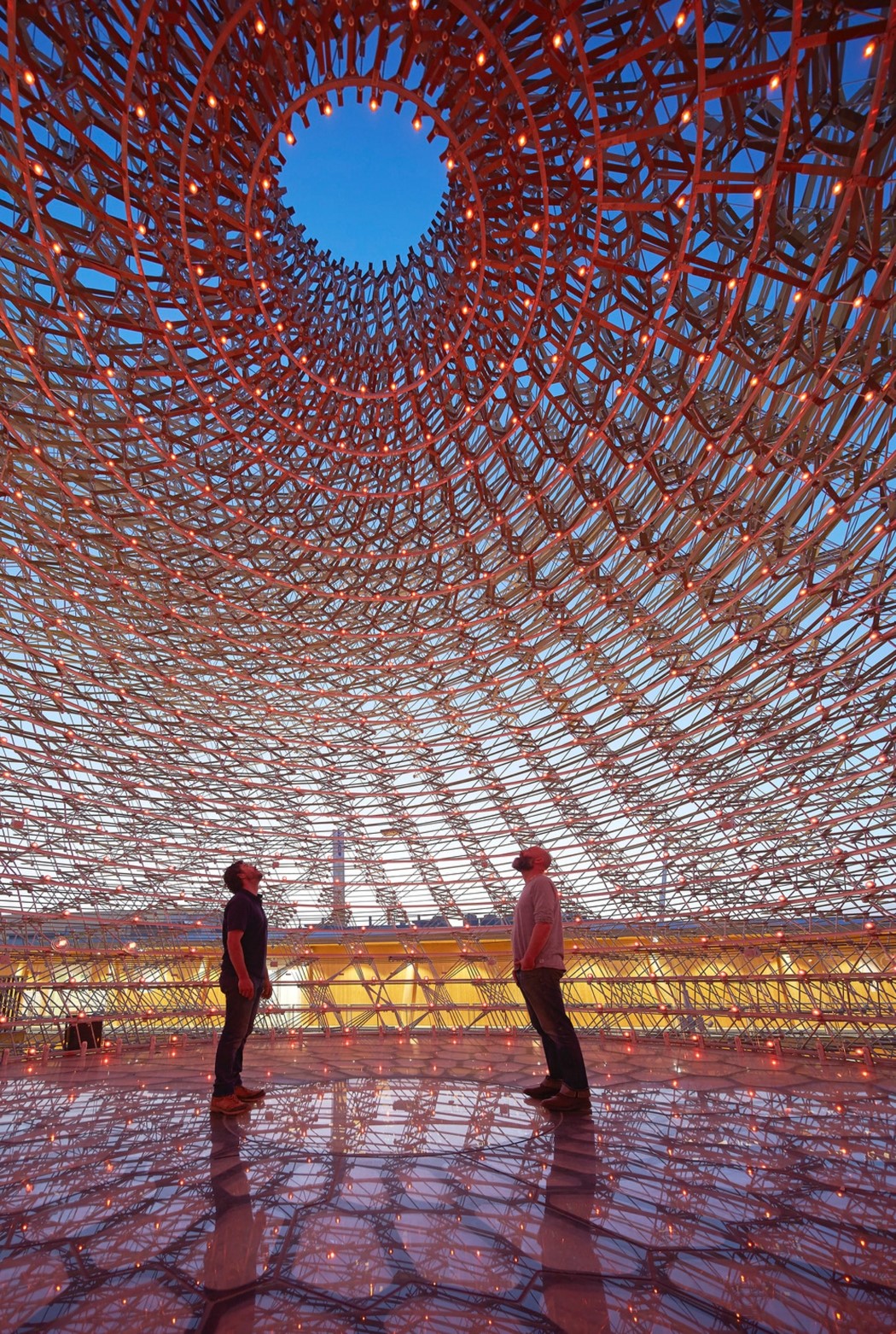 9. If one piece of architecture aimed at making mountains into homes, this next pick turns a hill into a winery! Located in Napa Valley, California, the Odette Estate Winery by Signum Architecture beautifully camouflages into the landscape of the area. It also incorporates sustainable material throughout the construction of the project to lower the building’s impact on the surrounding landscape. 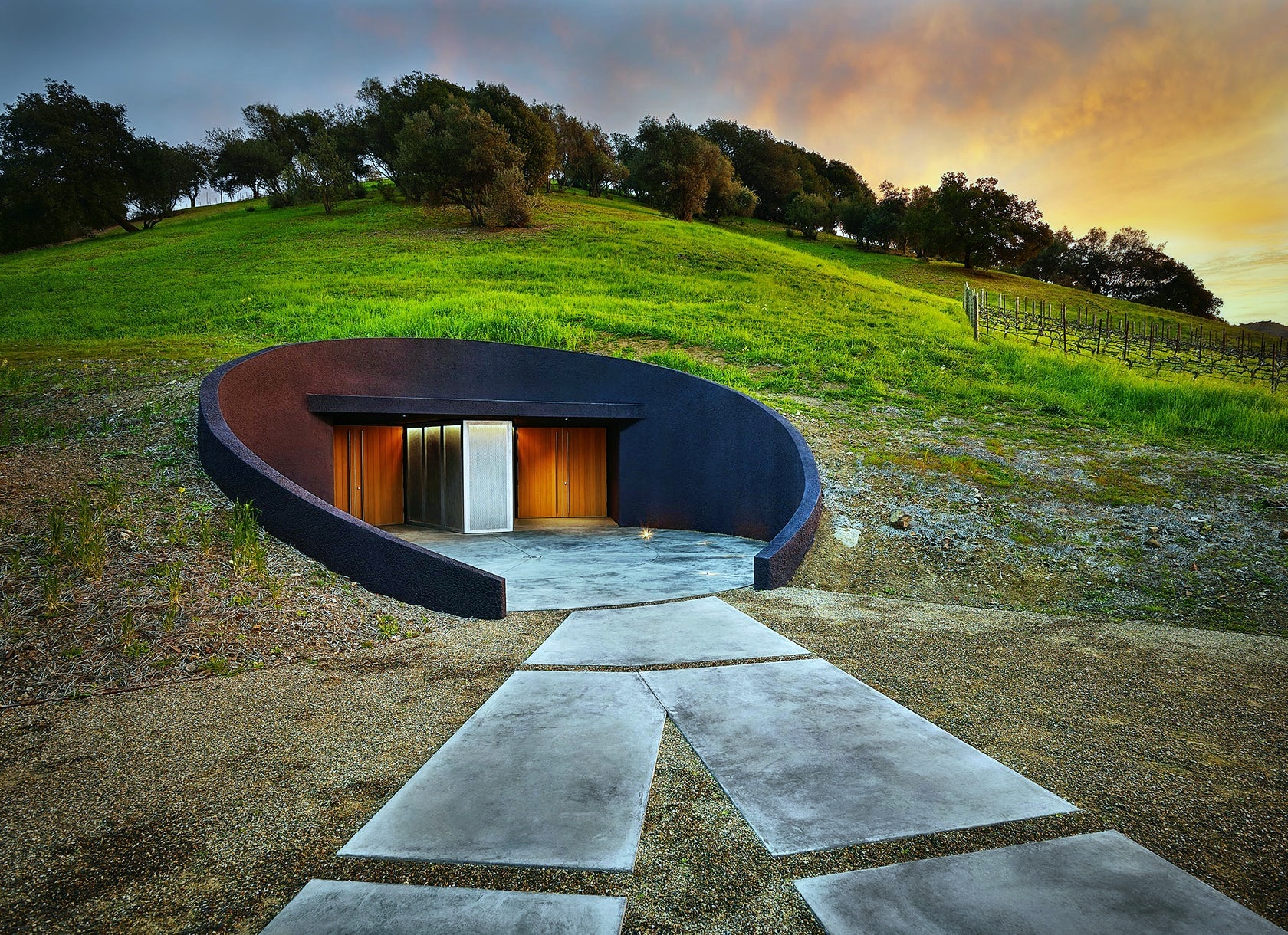 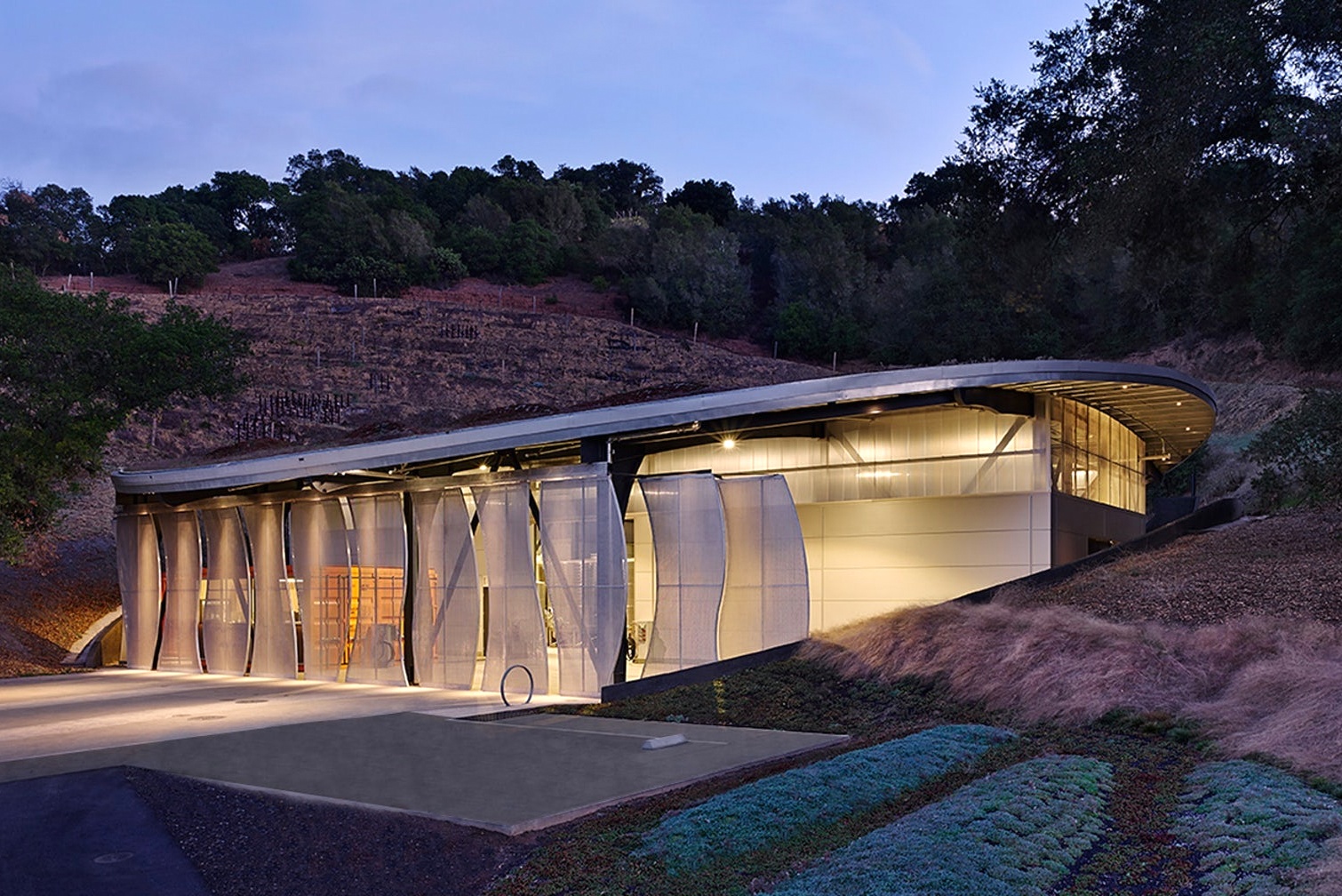 10. Lastly, the Muji Hut. A quaint, minimal home definitely worth admiring if not acquiring. Retailing at 2 million Japanese Yen ($27,000), this hut comes fully fabricated and ready for you to live in. The steep price tag covers all the material needed for construction, including Japanese timber, treated to be fire, insect, and decay-resistant. 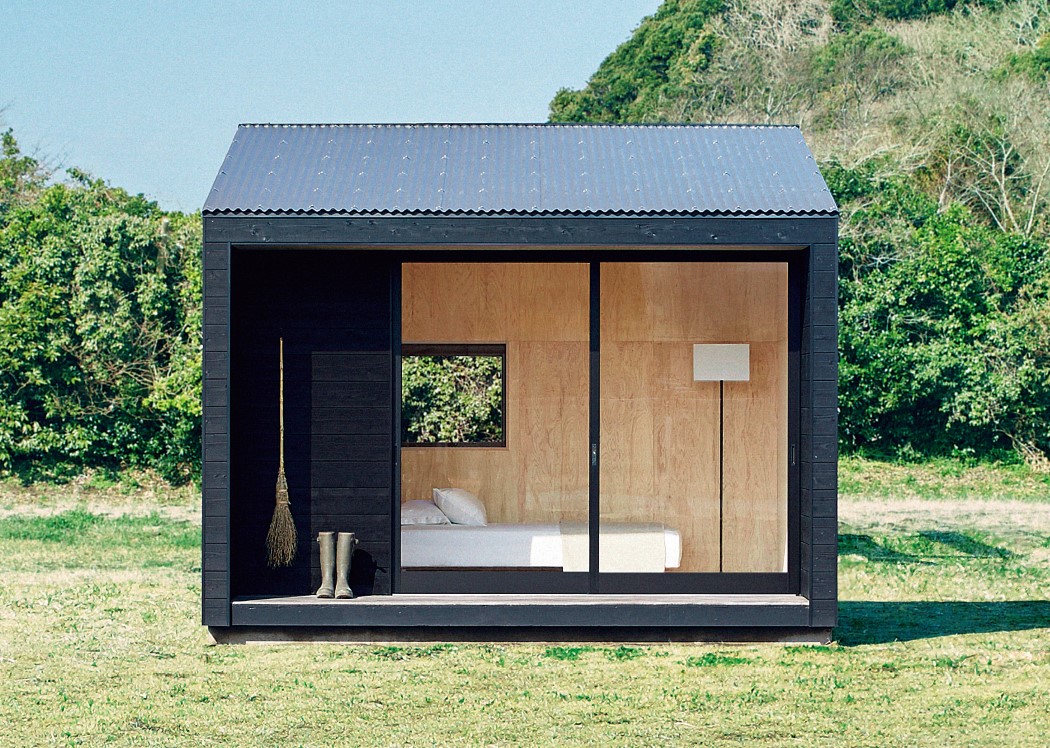 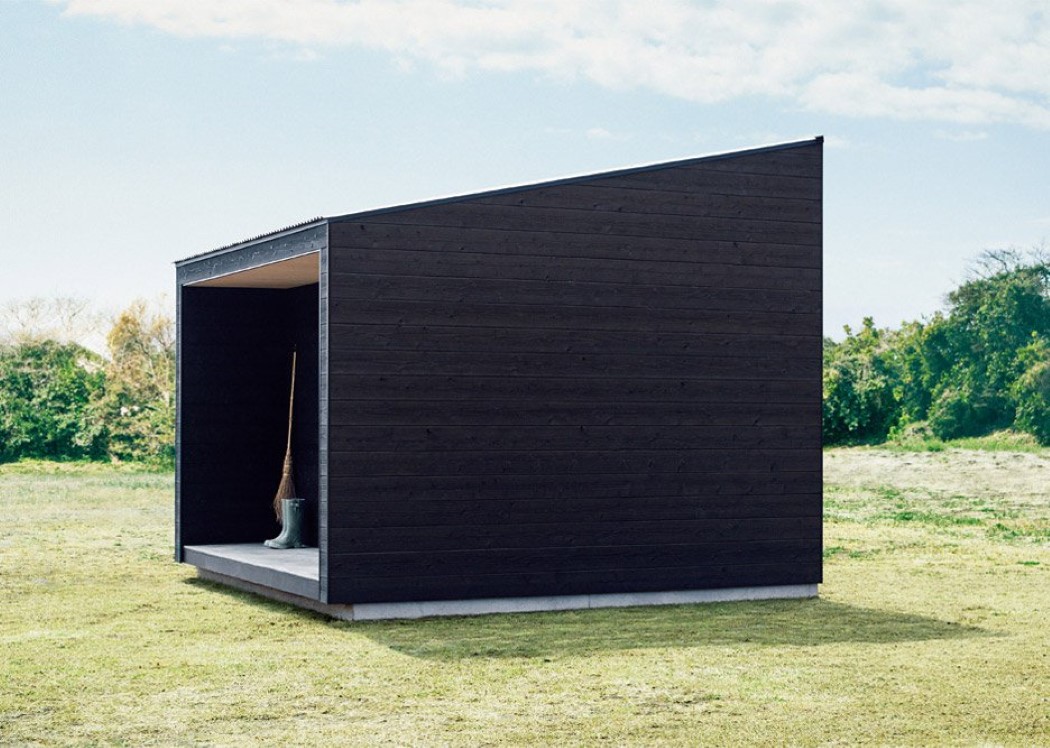 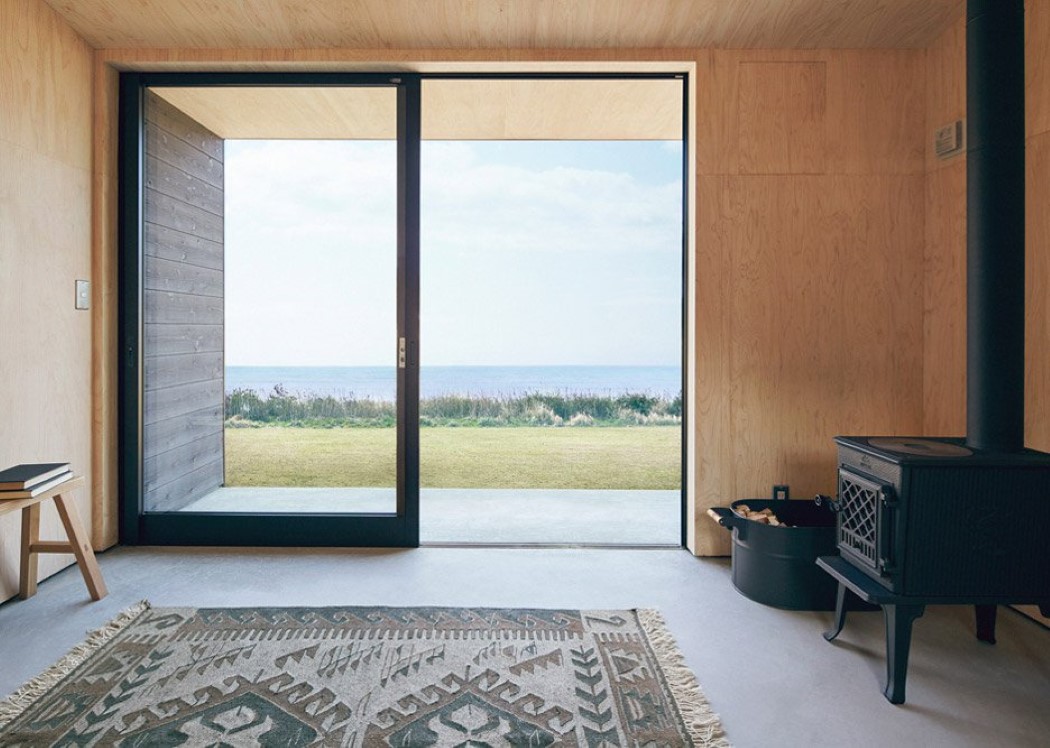 Central Train Station to get a Space Age Facelift

Norway’s largest train station located in Oslo is soon to get a new and futuristic look. What once was the typical European architectural style of…

From the Masters of Mixed-Use

This tiny house is constructed entirely from 100% recyclable materials to reduce landfill waste!

As I am writing this, it is almost December and I am already turning up the volume on ‘I am dreaming of a white Christmas!”…