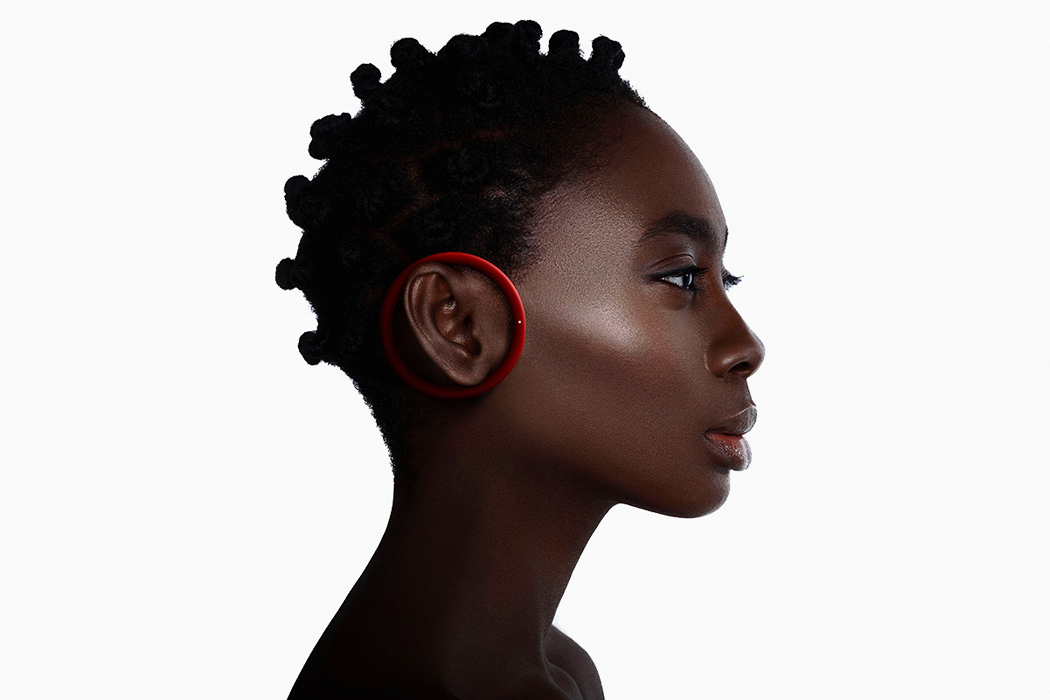 Headphones in, the world out. That’s usually my philosophy once I pop in my headphones and start deep-diving through my music playlist. Am I really accessible to others at that point? Probably not. Do I want to be? I’d rather not. However, the designers at half a century old Frog Design do have some thoughts about this. Frog believes that there will come a time when voice assistants become such an integral part of our daily lives, that staying hooked onto our wireless headphones will completely disconnect us from the real world. Social interaction will be null and avoid, and human connection a myth. So what do they recommend? Their own twist on the beloved wireless headphones.

Designers Adam Wrigley, Francois Nguyen, Jungsoo Park, and Kebei Li created ‘UNUM’, (in their spare time by the way) and they consider it to be a catalyst in the future of personal audio. One look at UNUM and its design will leave you shocked. These headphones were designed to leave your ears completely exposed. Sporting an open-hoop structure, UNUM consists of two rings that seem to wrap around your ears. They dangle snugly around your ears, instead of fitting into your ear canals like the headphones we are so used to. As eccentric as the headphones may seem, the designers put a lot of thought into it. Designer Adam Wrigley says, “You see a lot of people walking around with headphones on, a lot of people biking with headphones on. And there’s always a question, ‘Can that person hear me?’ They are in their own little world.” And so Wrigley decided to build headphones that do the exact opposite of that!

UNUM lets you listen to your music, connect with SIRI, and attend to your personal calls while allowing your ears to stay free, therein creating an outlet by which you can interact with the outside world. The hollow circular headphones support augmented audio experiences, all the while allowing you to connect with people and letting people connect with you! UNUM has been equipped with micro-speaker drivers, mics and acoustic design, all the elements that come together to channel the sound directly into your ears, while also leaving them open for a couple of reality checks.

Frog believes that this “signals a new social etiquette for the future.” While I do agree with this to a certain extent, I have always appreciated the private little bubble headphones seem to create for you once you plug them in. Maybe it’s the old-school part of me that’s clinging on to the sensation of escapism provided by headphones. But I must admit in an era where AI is bound to gain predominance, sulking around with your headphones will prove isolating, and in such a foreseeable future I do recognize and admire the relevance of UNUM. UNUM’s aesthetics are already futuristic, and so is it’s functionality, but can you really see it as a part of our future? I guess we’ll have to wait until Frog finds a production partner gutsy enough to help unleash UNUM to the world. 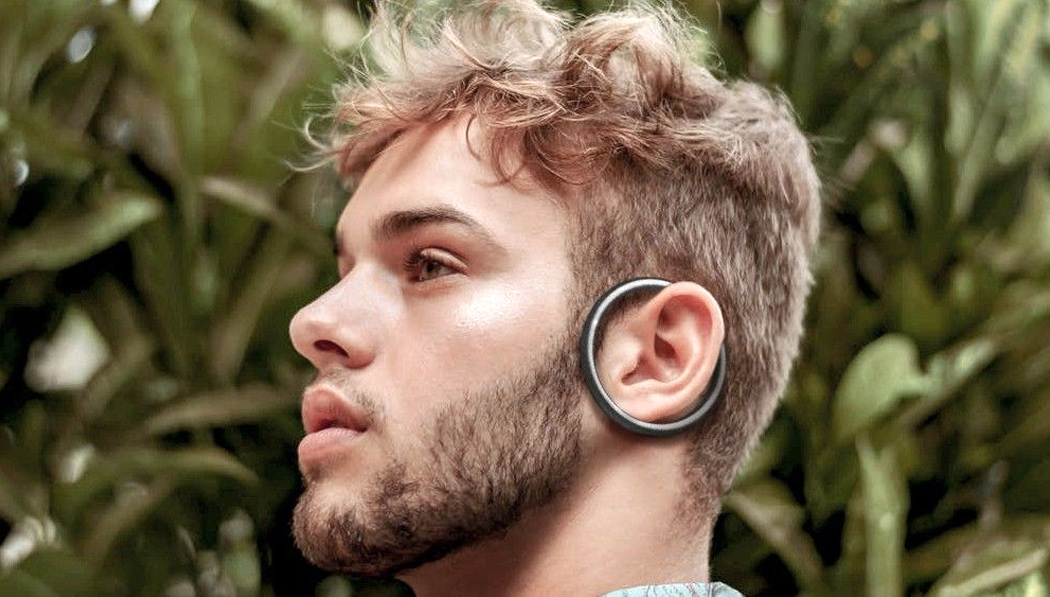 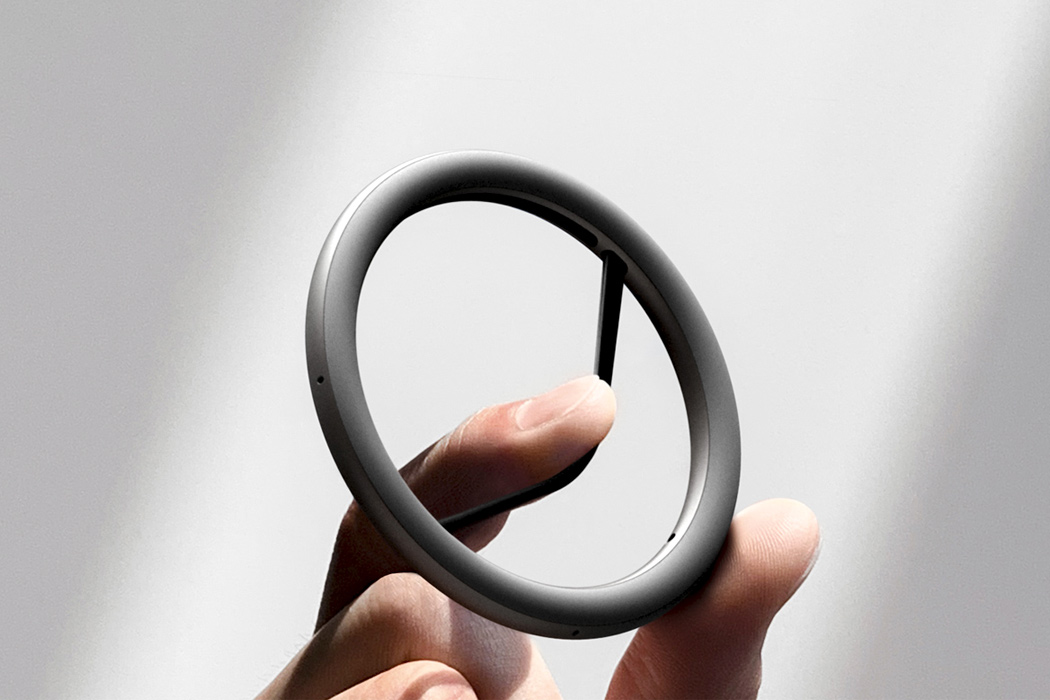 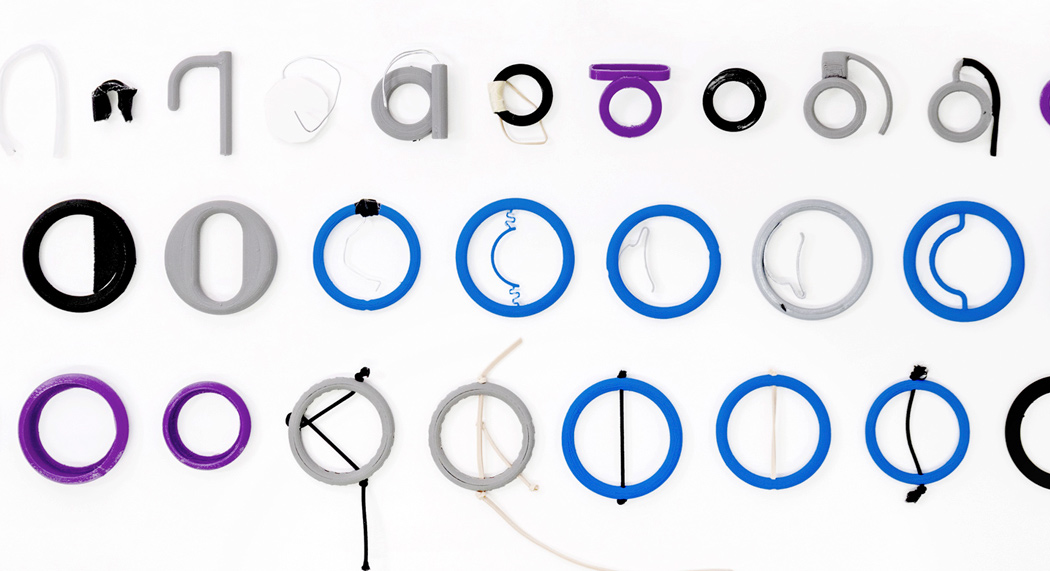 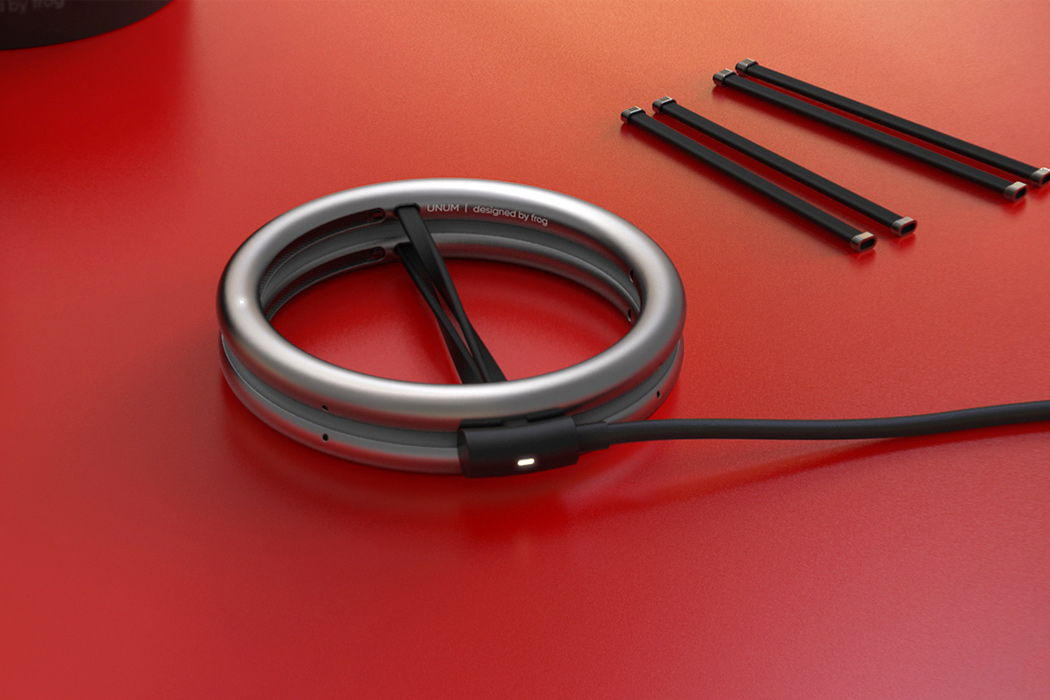 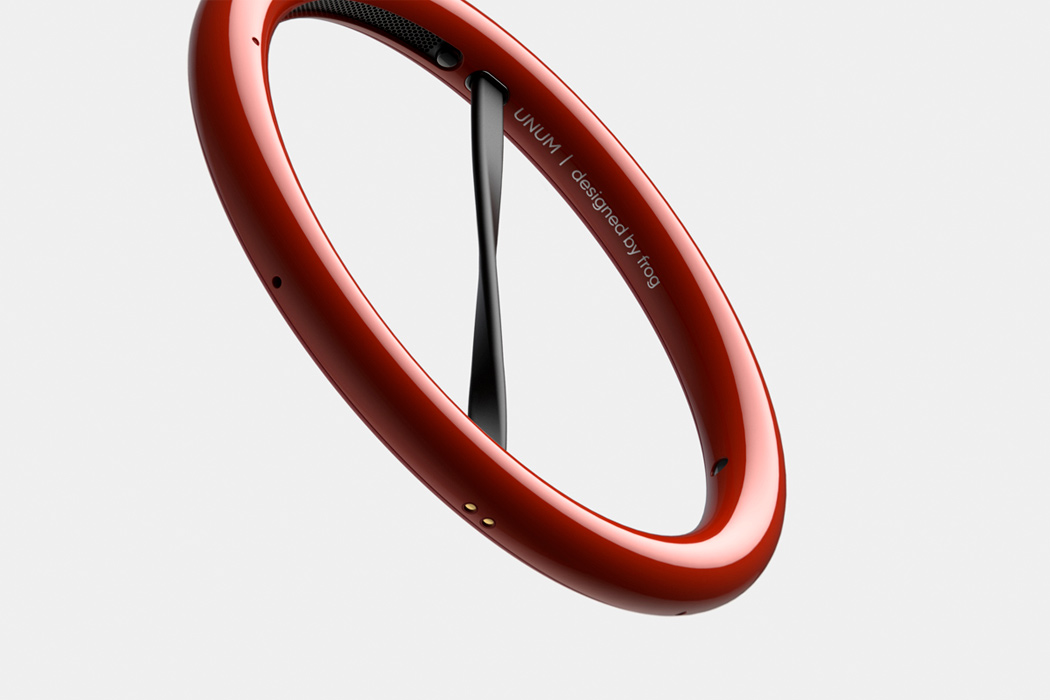 The Osca Task Chair is the result of a study into how a seat could be designed to encourage active movement during a static task,…

OTOTO’s Ninja Cutting Board comes with its own knife docked inside it!

Clearly meant for people who’d like to live out the game Fruit Ninja in real life, the Ninja Cutting Board & Knife from OTOTO is…