Design magician Simon Morris sure knows how to captivate our hearts with their incredibly beautiful levitating products. Only less than a month ago we were introduced to the unforgettable Story clock that went on to become the Editor’s choice on YD… Now, the Flyte lamp promises to delight even more.

While the Story clock contained an innocuous chrome orb that floated mysteriously above the face of the clock, moving like its hands would, the Flyte lamp does something even more mysterious. Not only does it host an incandescent bulb that flats over its wooden base, the bulb also magically lights up with invisible wireless electrical energy that travels through air from the base till the bulb! A completely surreal experience, the Flyte lamp feels like the lovechild of a Salvador Dali and Nikola Tesla romance. Interestingly enough, it happens to use Tesla’s wireless power system to supply enough electricity to the bulb via air to actually have it illuminate.

Flyte’s magic extends beyond just the lamp too, for when you replace the bulb with your phone by placing it on the base, the base becomes a wireless smartphone charger! (Although it would be nothing short of wizardry if the phone could levitate while charging too!)
It’s no surprise that this magical lamp was voted as one of TIME Magazine’s Best Inventions of the year! 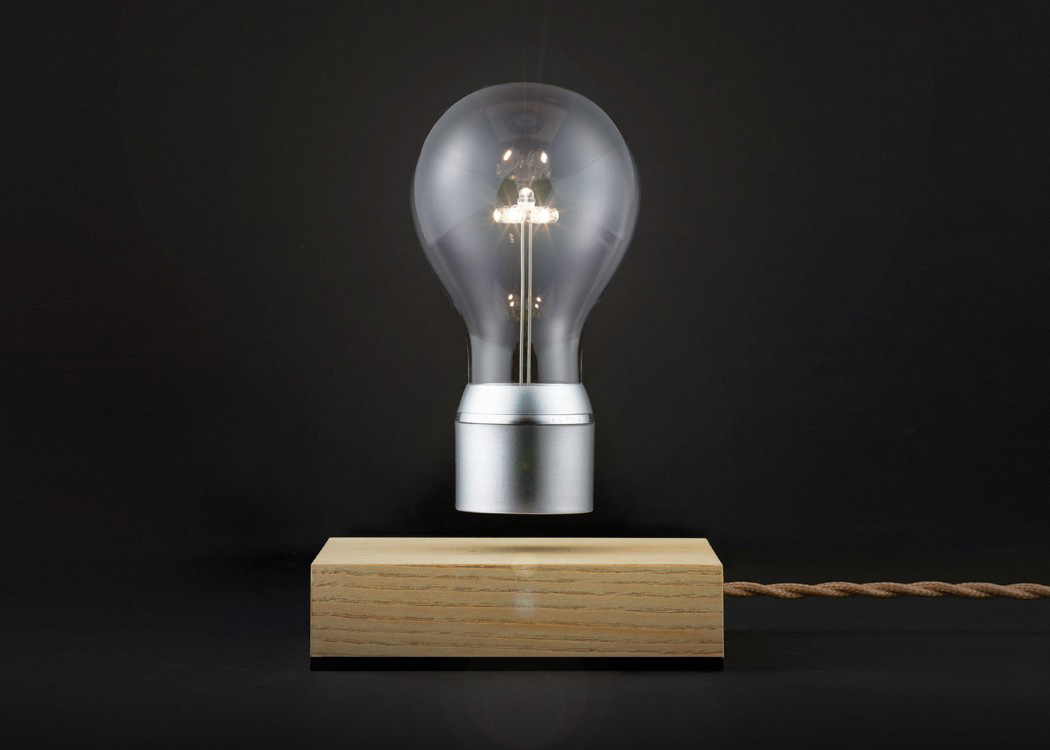 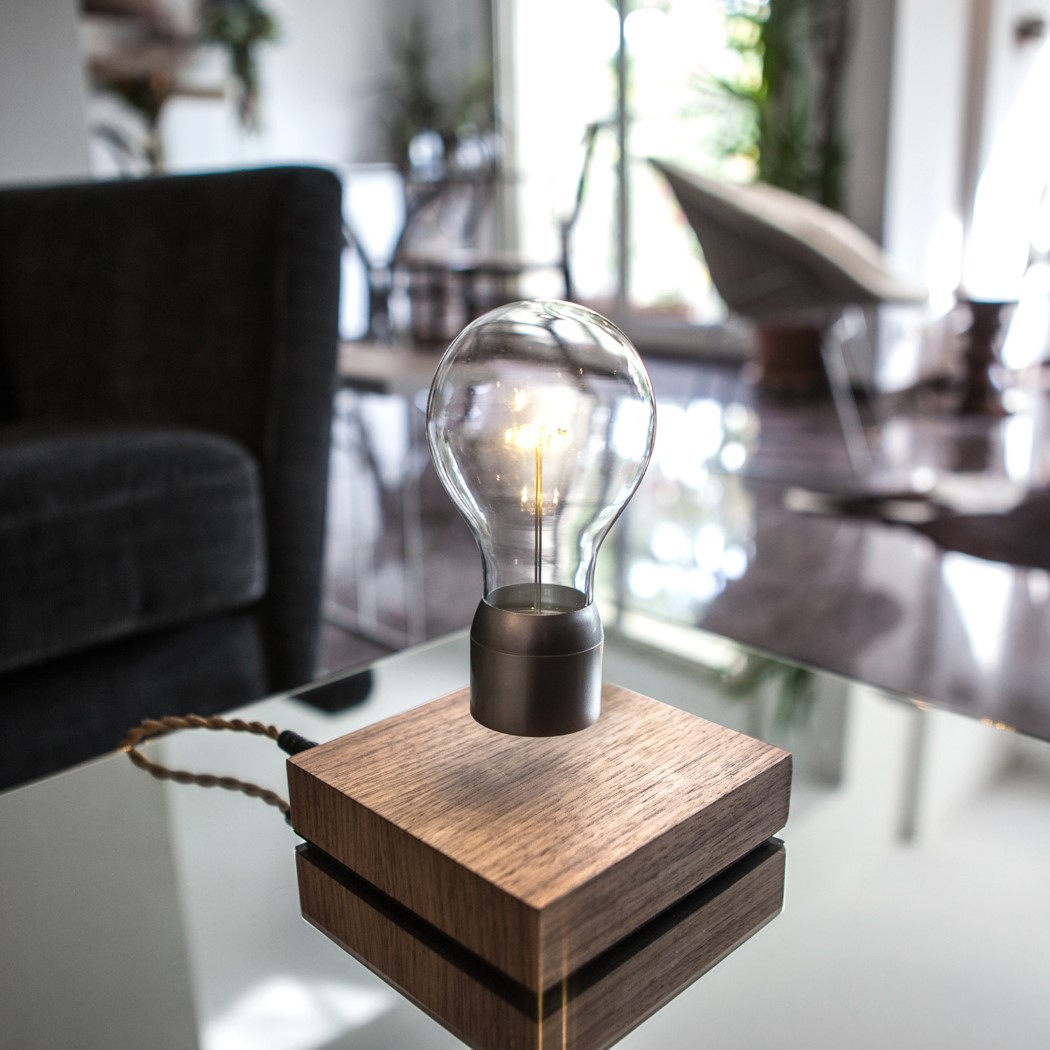 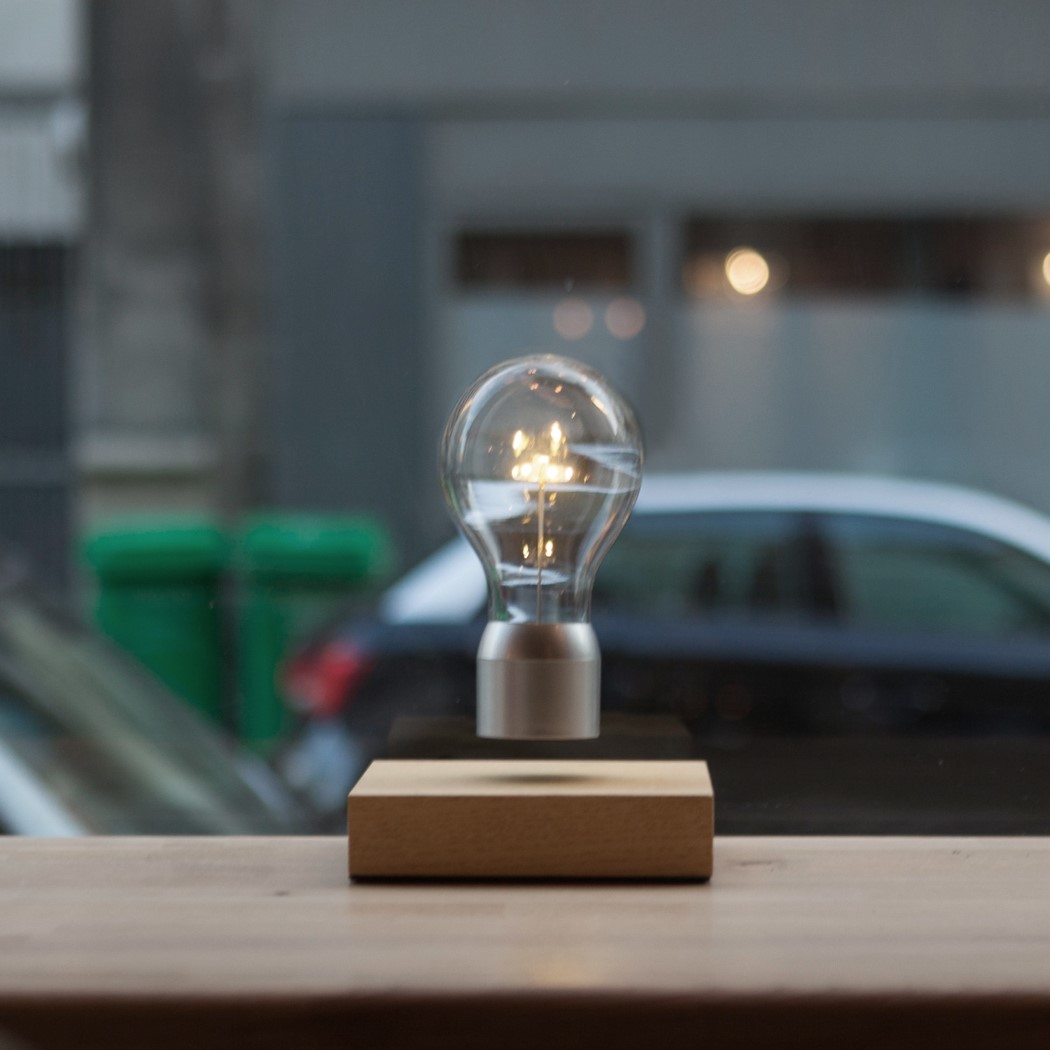 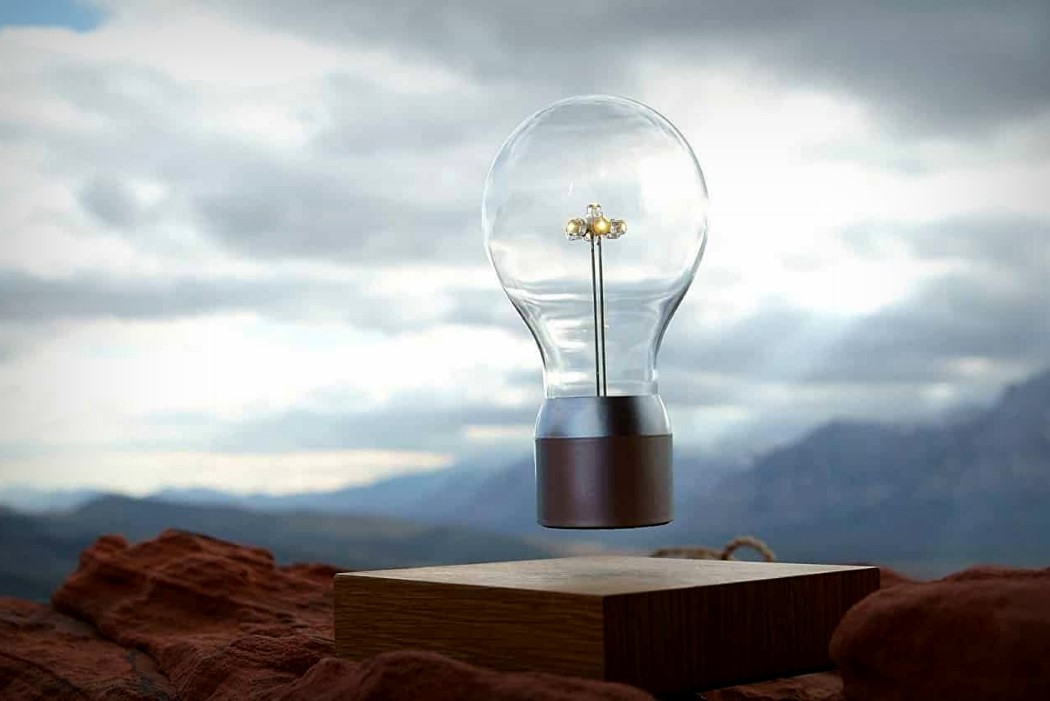 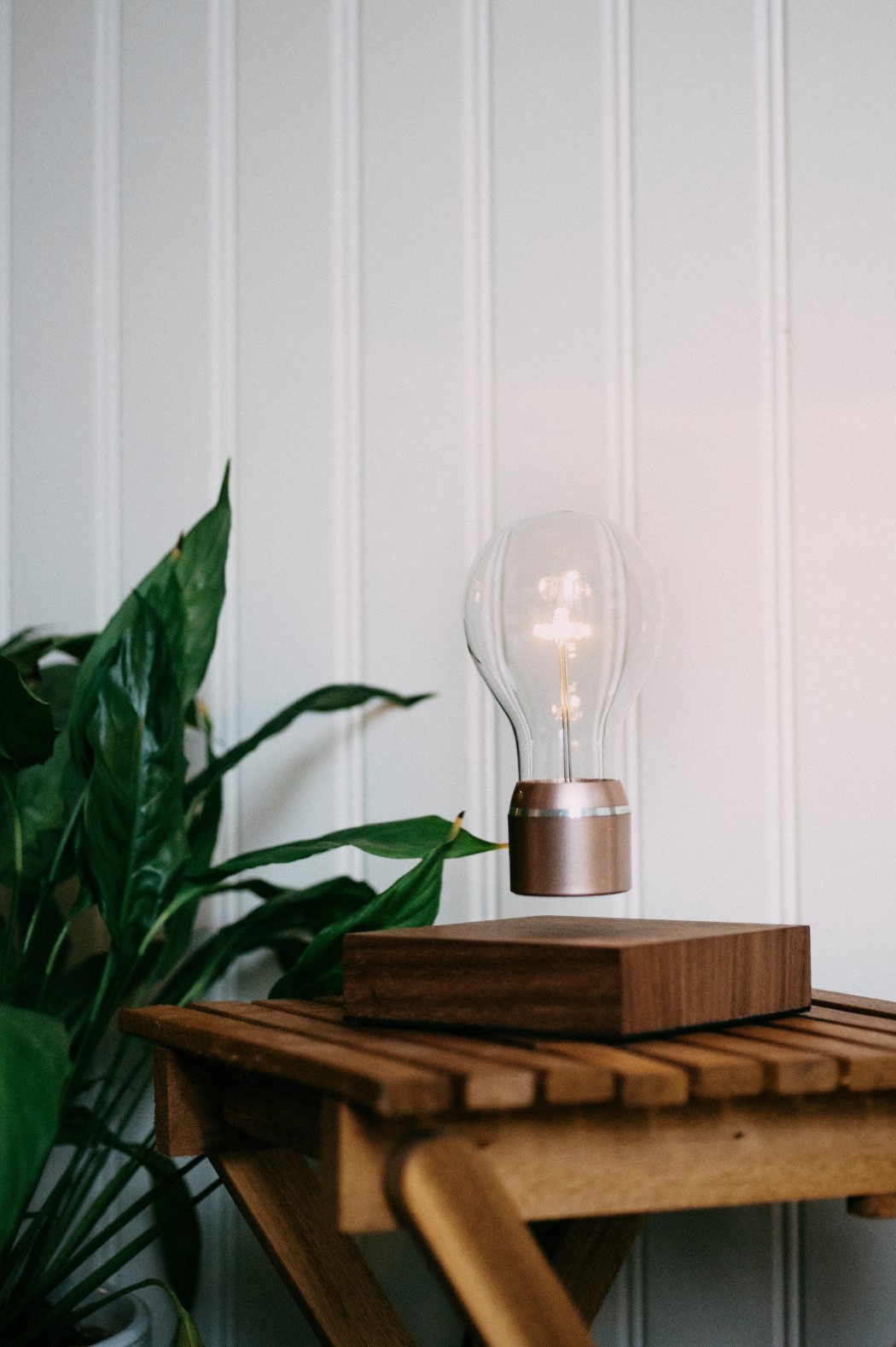 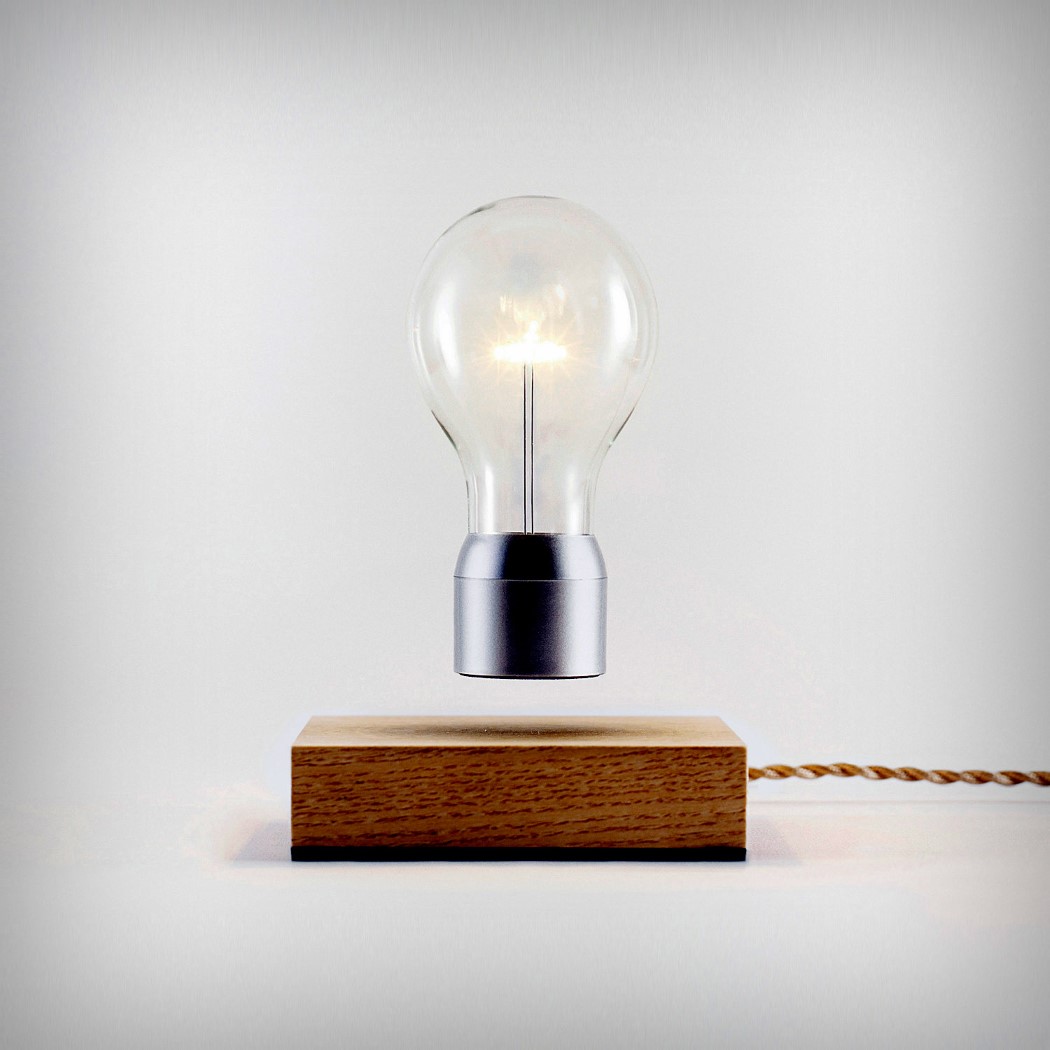 About 5 years ago I noticed more strollers at design shows. Manufacturers were paying attention to design and function. They were clever with compartments, lightening…

This smart mini fridge’s portable, wall-mountable design can be carried around like a suitcase!

Samsung is engineering bespoke designs to allow homeowners to customize their refrigerators according to their interiors. But this wall-mounted smart mini fridge that clips out…