Music can be heard… and it can be felt. But seldom can it be seen. The Glow headphones bring the sensory element of sight to the music listening experience. Much like the way an equalizer helps people “see” music, the Glow earphones contain special cables that light up and pulsate with your audio.

Bringing innovation to the portable audio industry the way JBL did with the Pulse Bluetooth speaker back in 2013, Glow makes use of an innovative material called Fibrance. Developed by Corning (the people behind GorillaGlass), Fibrance is a fiber optic cable that instead of conducting light through it, dissipates it evenly across the length of the cable, allowing it to illuminate brightly and evenly by scattering a laser light. The Fibrance material doesn’t give off heat either, making it the perfect choice for the Glow.

Controlled by an app, the light can be made to remain static, or pulsate in sync with the music. The app also controls the intensity of the laser light (which shines well even in broad daylight). The laser cables in their sense become the branding for the Glow earphones. While most companies struggle with putting their logos on the tiny earpieces, the Glow earphones are a complete winner because not only are they a great sounding pair of phones (they are), the entire product in itself is a work of branding and iconic industrial design! 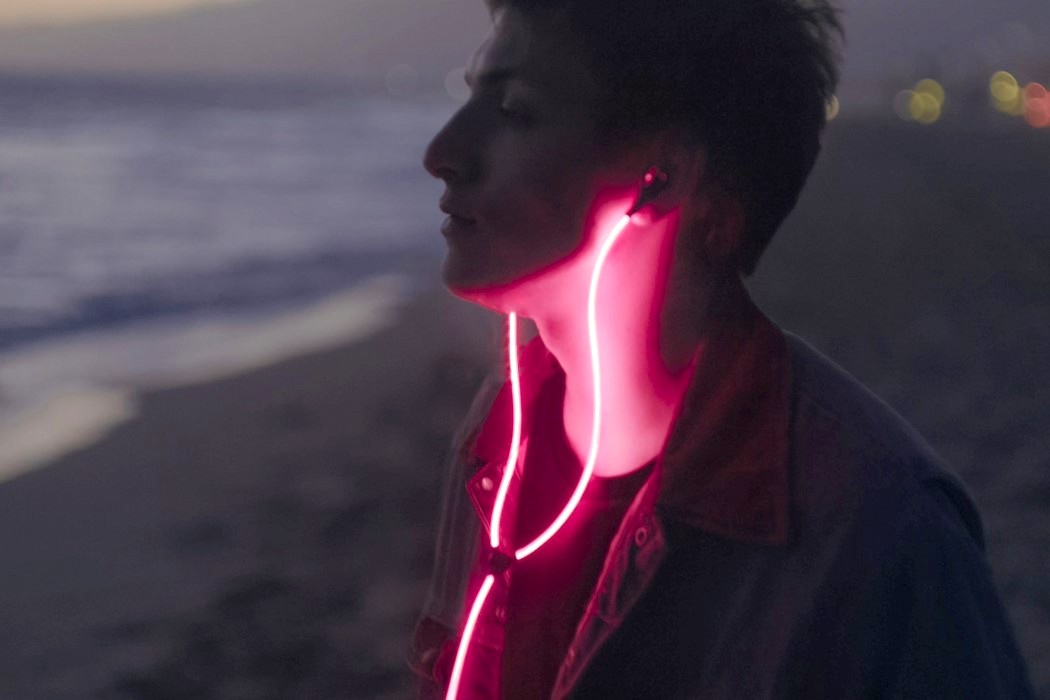 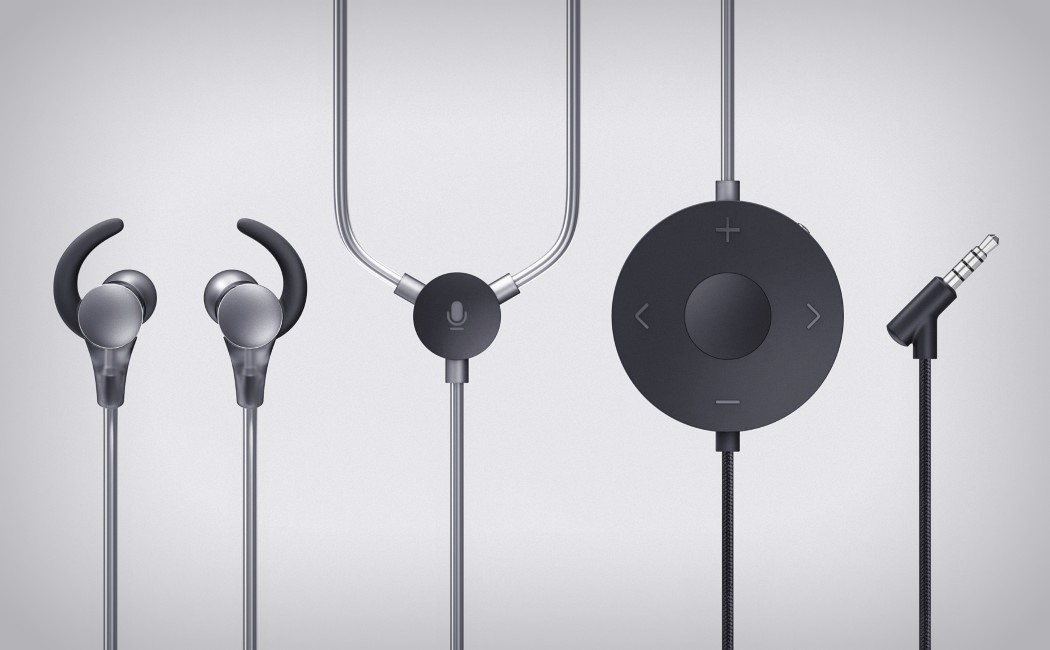 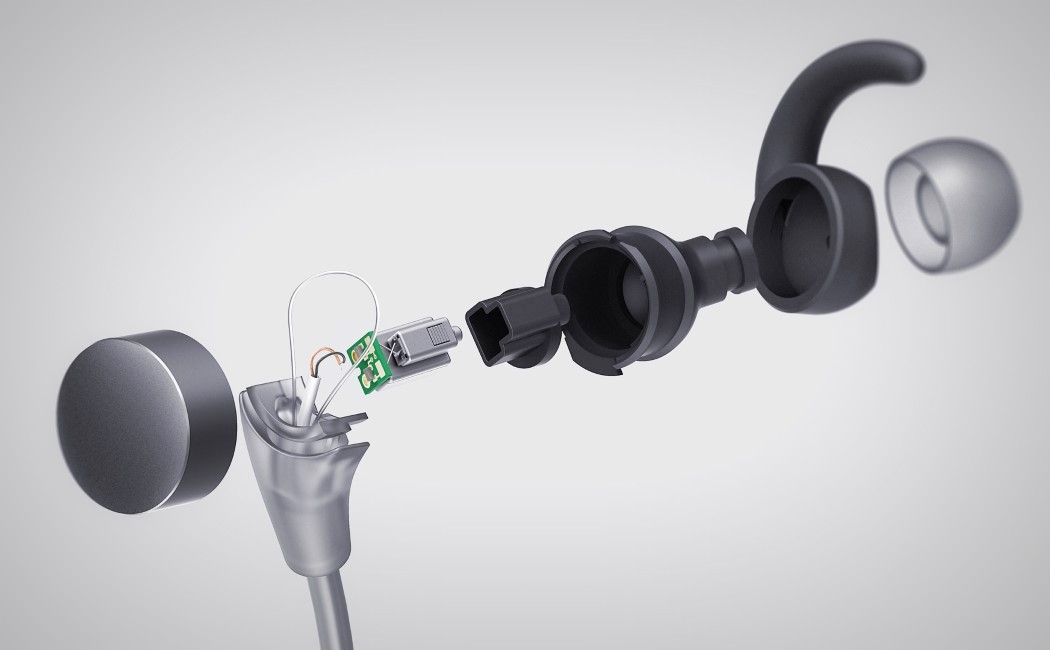 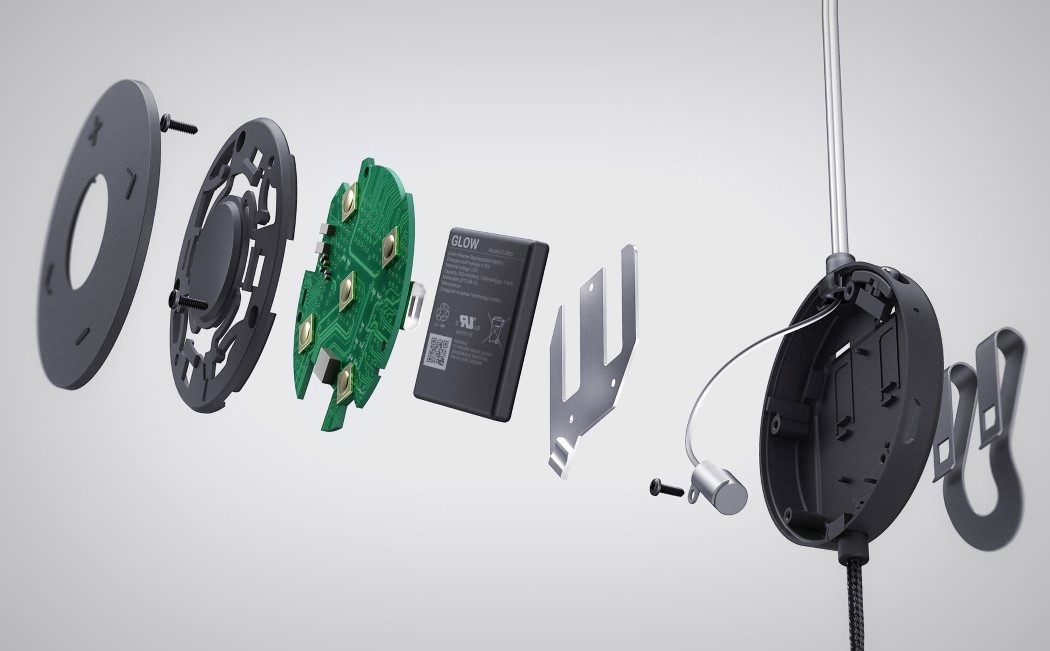 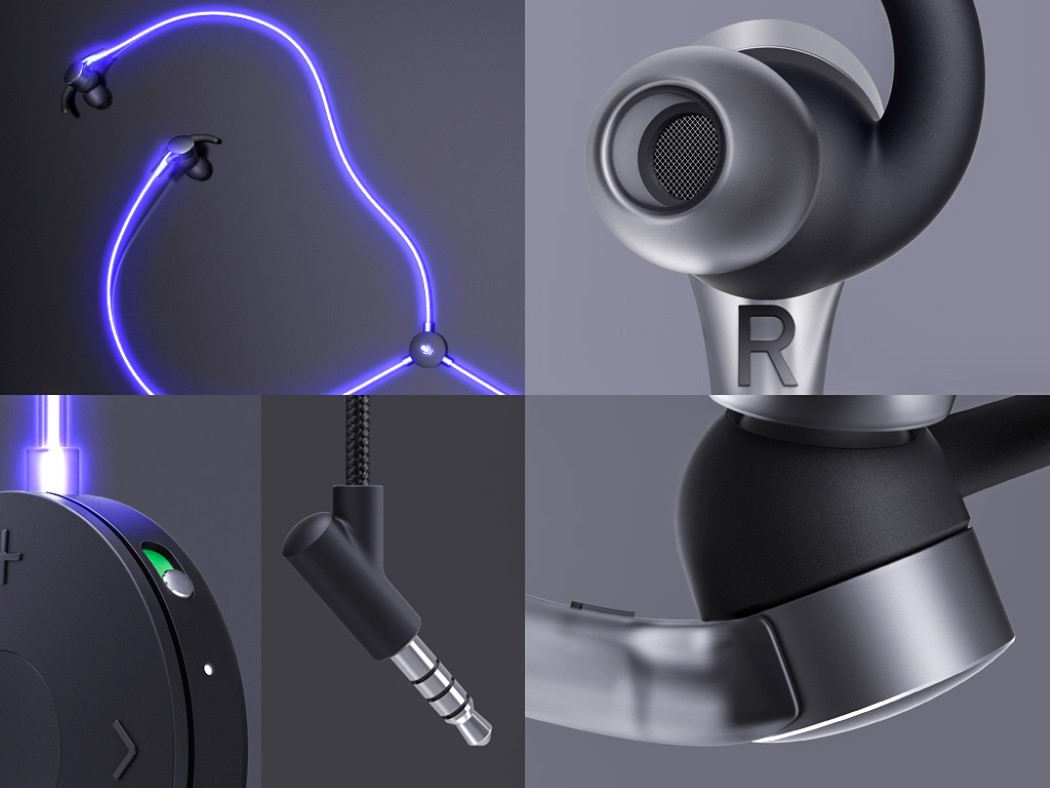 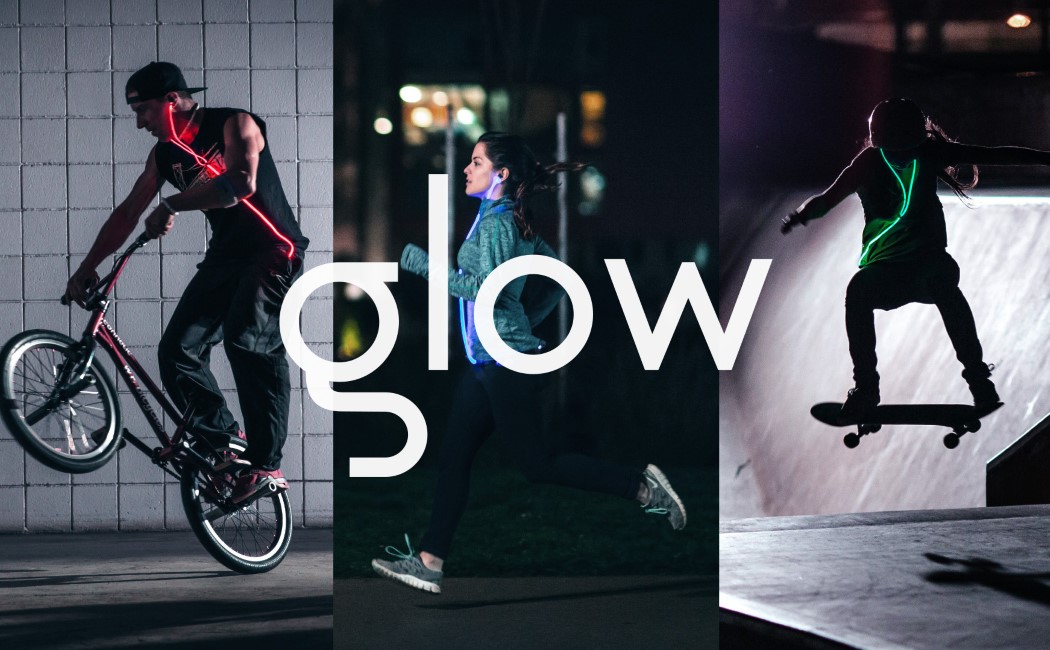 Who needs fingerprints, retinal scanners, and other biometric do-dads? When it comes to security a rubik’s cube is all you need (not really). This Color…

NASA plans to use mushrooms to build sustainable housing on Mars like this one!

Let’s accept it – climate change is the biggest design problem of our lifetime. It doesn’t matter what industry you are in, every brand from…

Everyone’s got their own way of doing things in the kitchen. You might even say that it’s a place where one’s true self is revealed!…