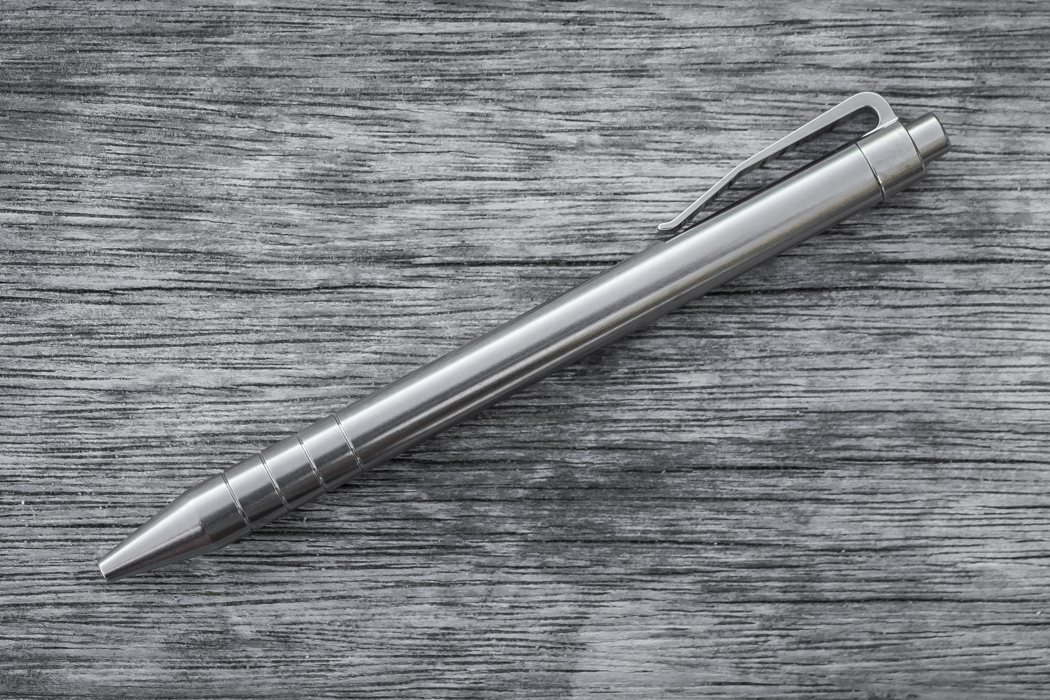 If Adamantium was an actual metal, I’m sure this pen would’ve been made of it, but it’s made of the next best thing. The Titanium pen is ENTIRELY made out of titanium. Everything from the body to the clip, to even the internal mechanism (and the spring, it’s a feat of engineering), is machined out of solid titanium billets. There couldn’t be a more apt time for this pen, given how we will sorely miss our favorite adamantium claw wielding Marvel mutant. This pen may just be the perfect ode to his career. And yes, it’s pretty much indestructible too.

Most pens come with just titanium outer bodies. They rely on rotating mechanisms for the refill, or easier still, a cap. The Titanium Pen isn’t like those. It not only opts for a click-in click-out format, every component in the pen (except the refill) is individually milled/machined out of solid titanium. So yes, this one-of-a-kind pen literally will last you forever.

While there’s nothing that can destroy or even touch the Titanium Pen, it can one-up itself by writing underwater too! Opt for a refill like the Fisher Space Refill and you can write underwater or in space. The titanium doesn’t rust or lose its mechanical action under water.

The pen’s design is simple and minimal so as to show off its proudest feature, i.e., the titanium build. It comes in five parts put together and weighs a surprisingly light 80gms. A pen this mighty deserves its own excalibur-esque boulder too. The Titanium pen comes with rather neat titanium-machined stand, so you feel like a monarch every time you pull it out to wield its exquisite writing power! 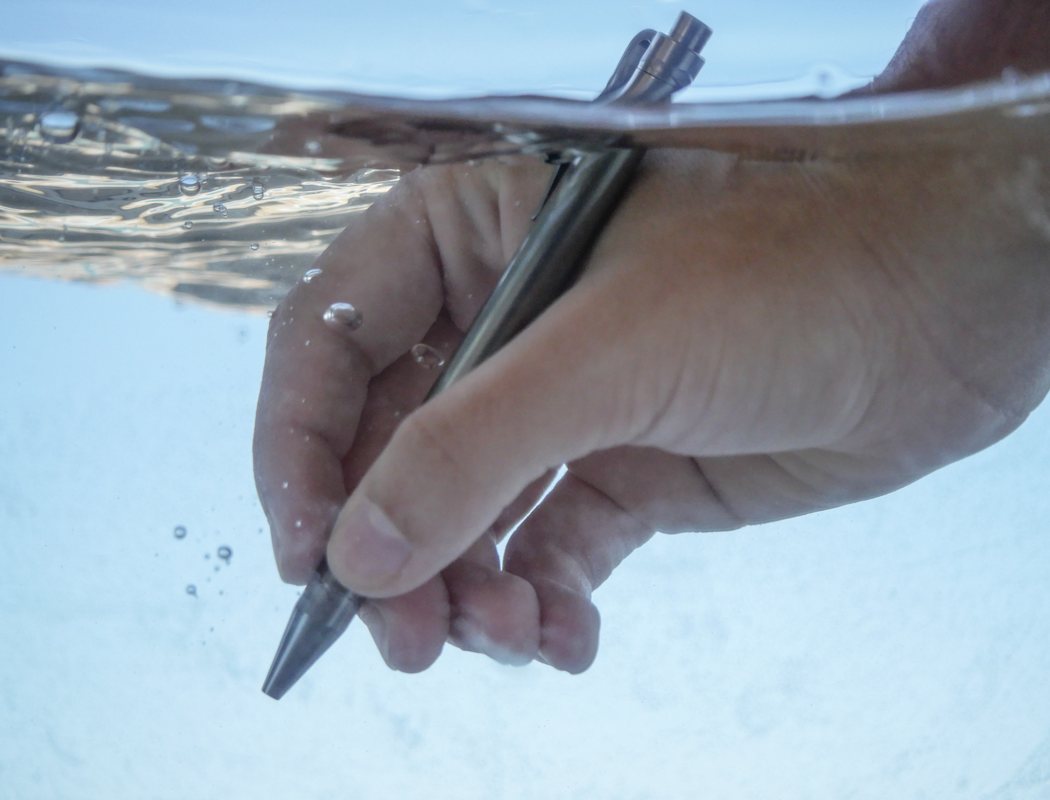 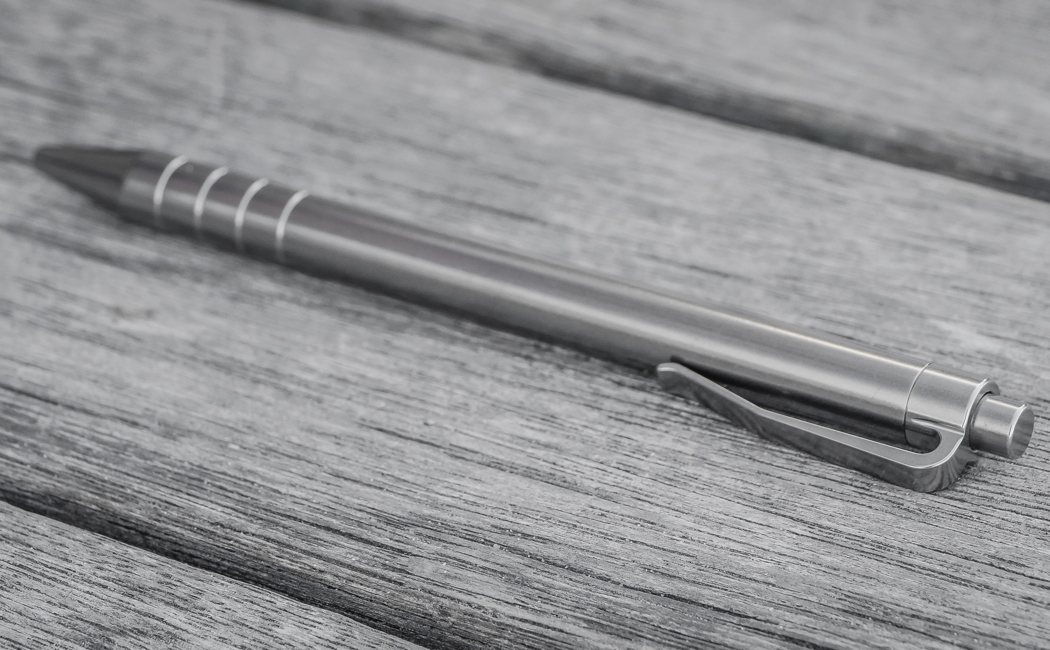 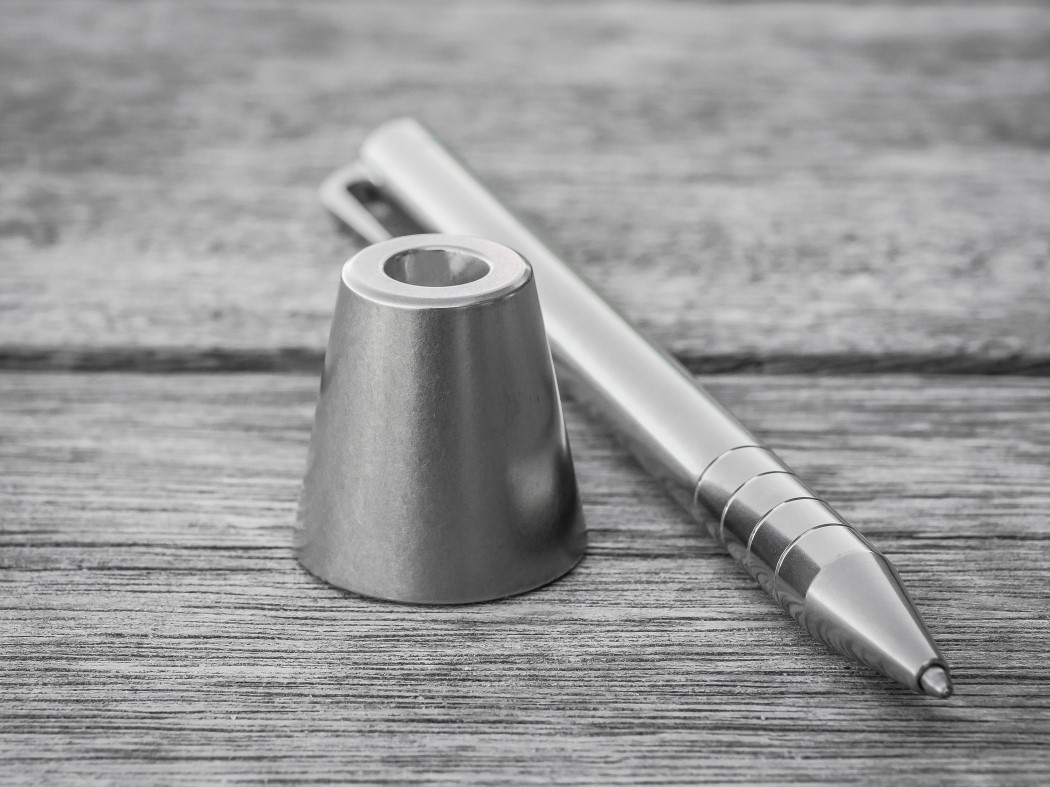 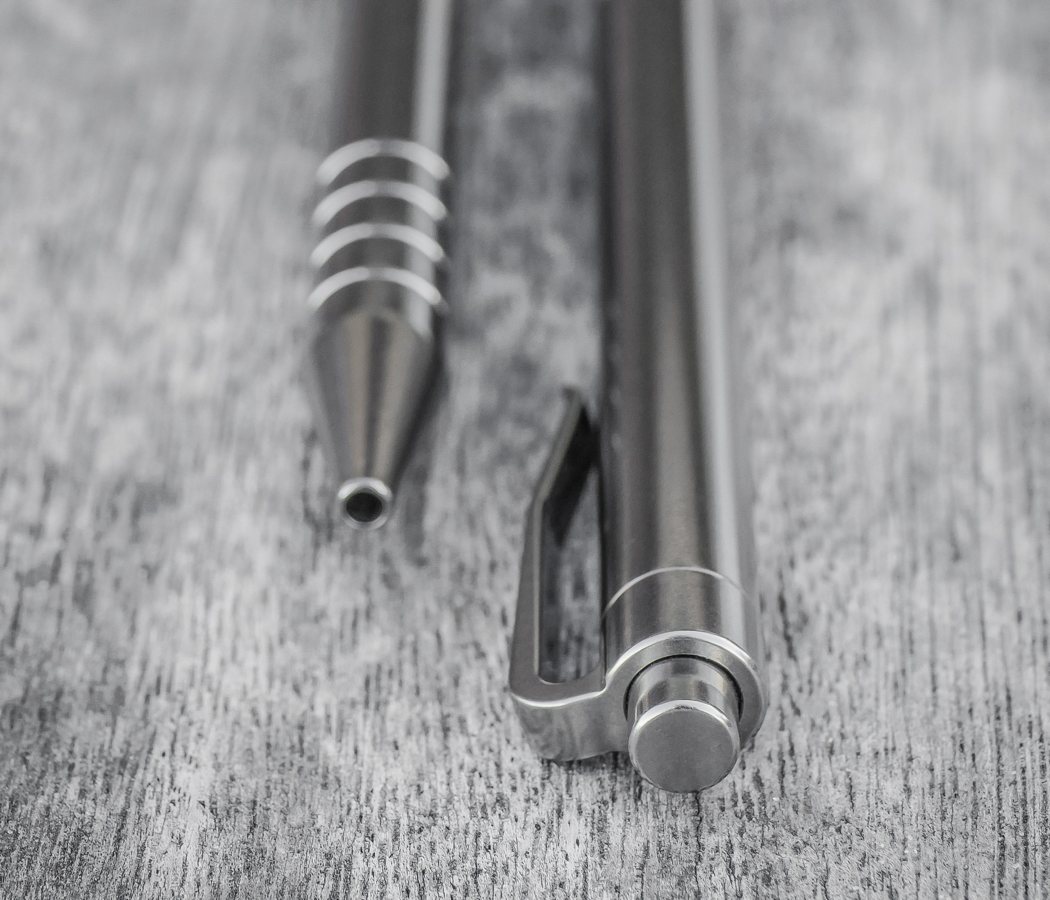 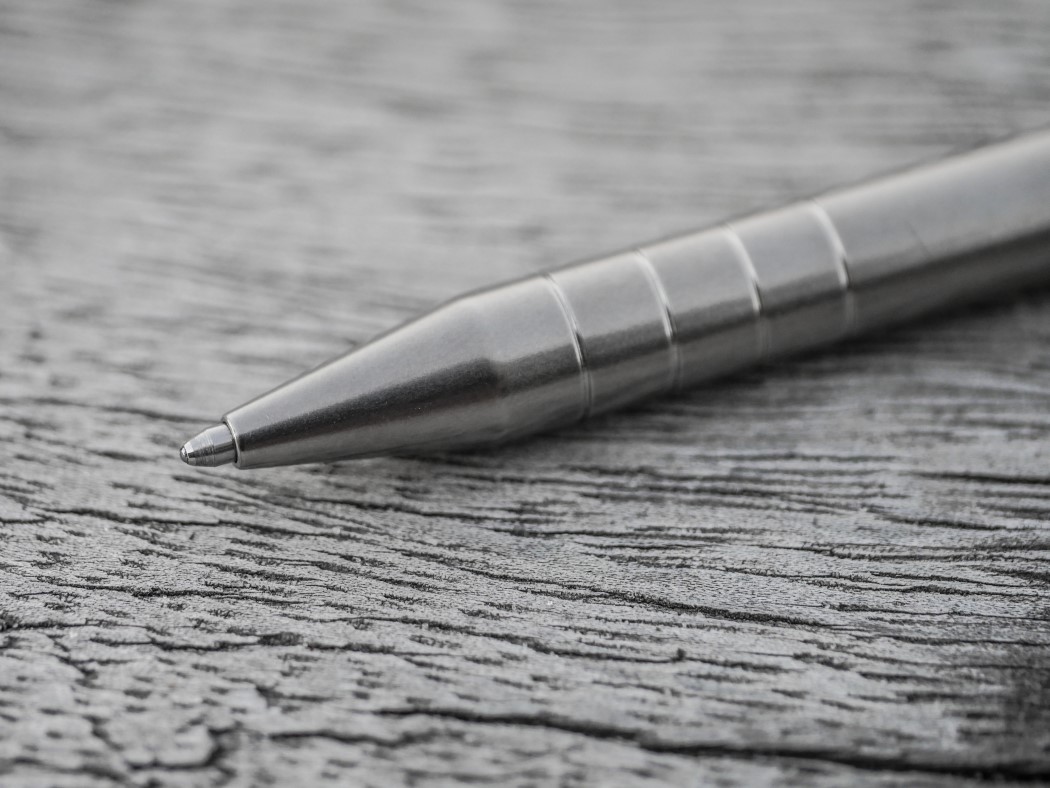 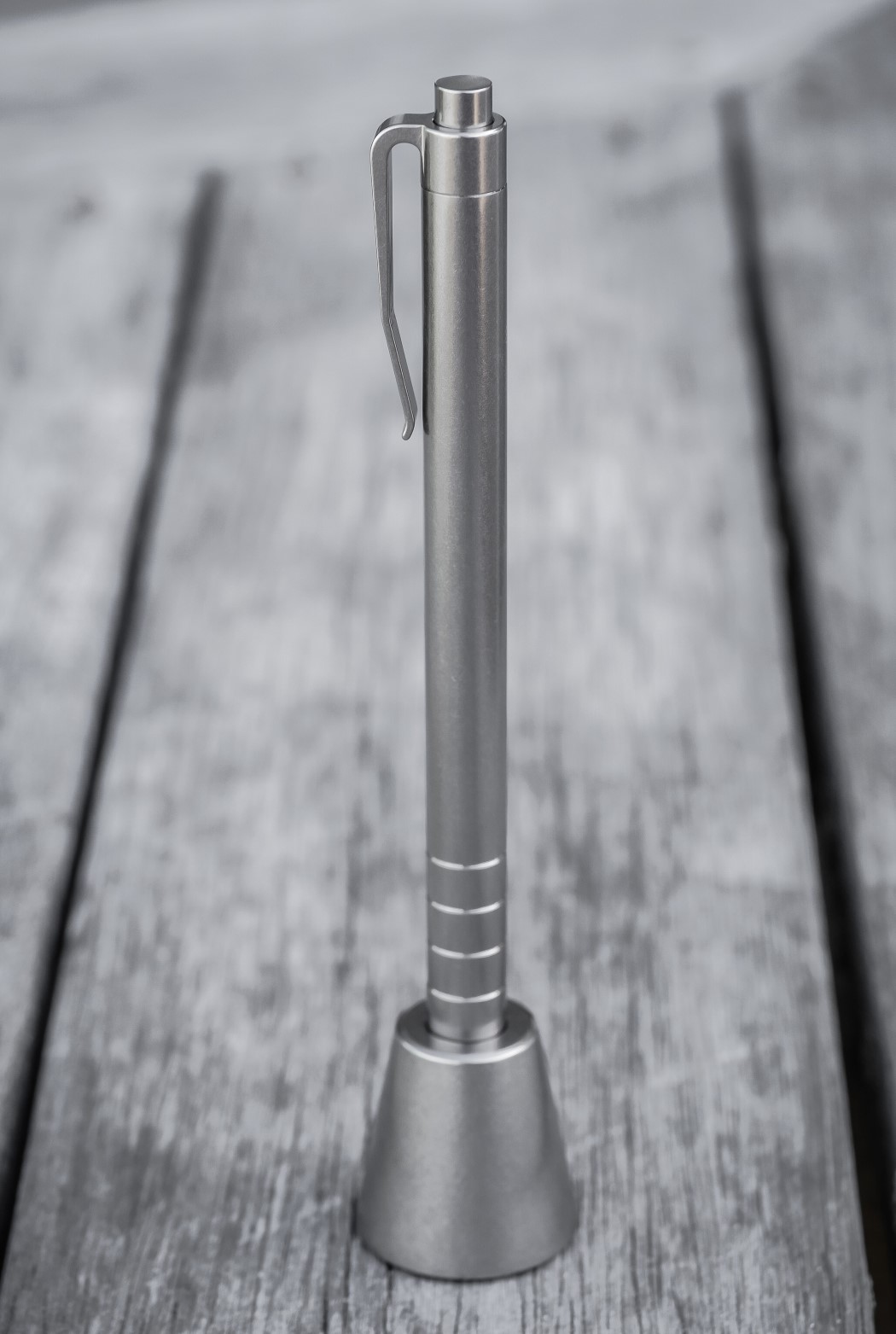 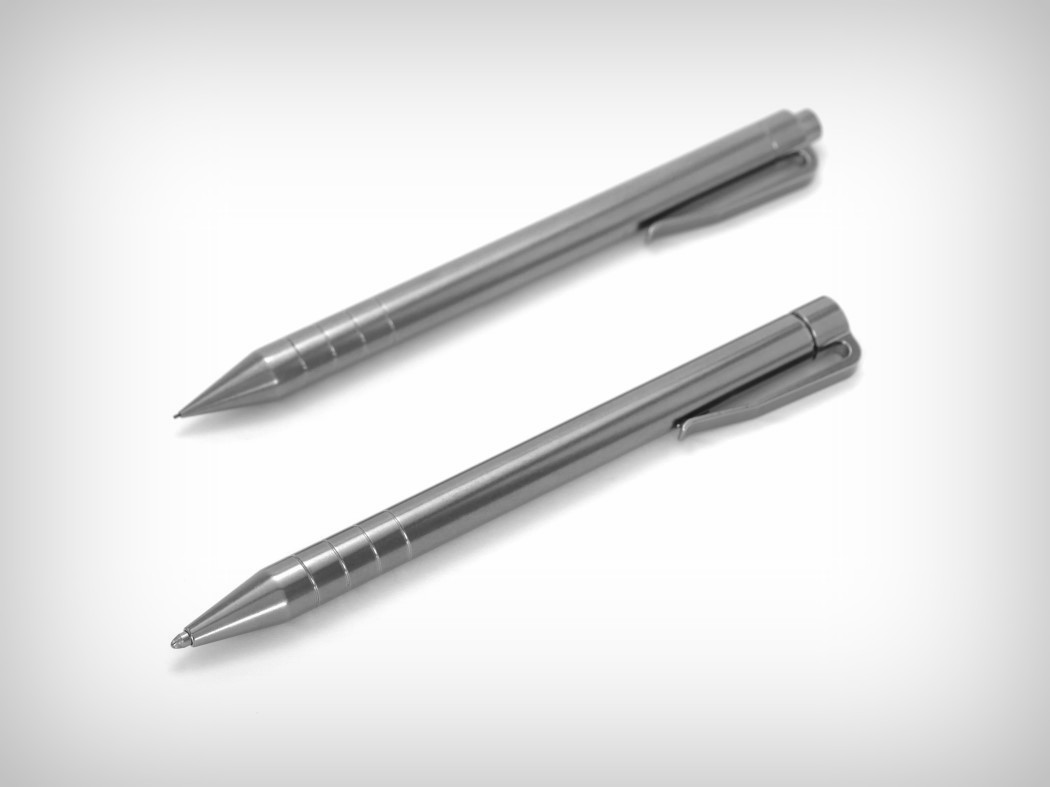 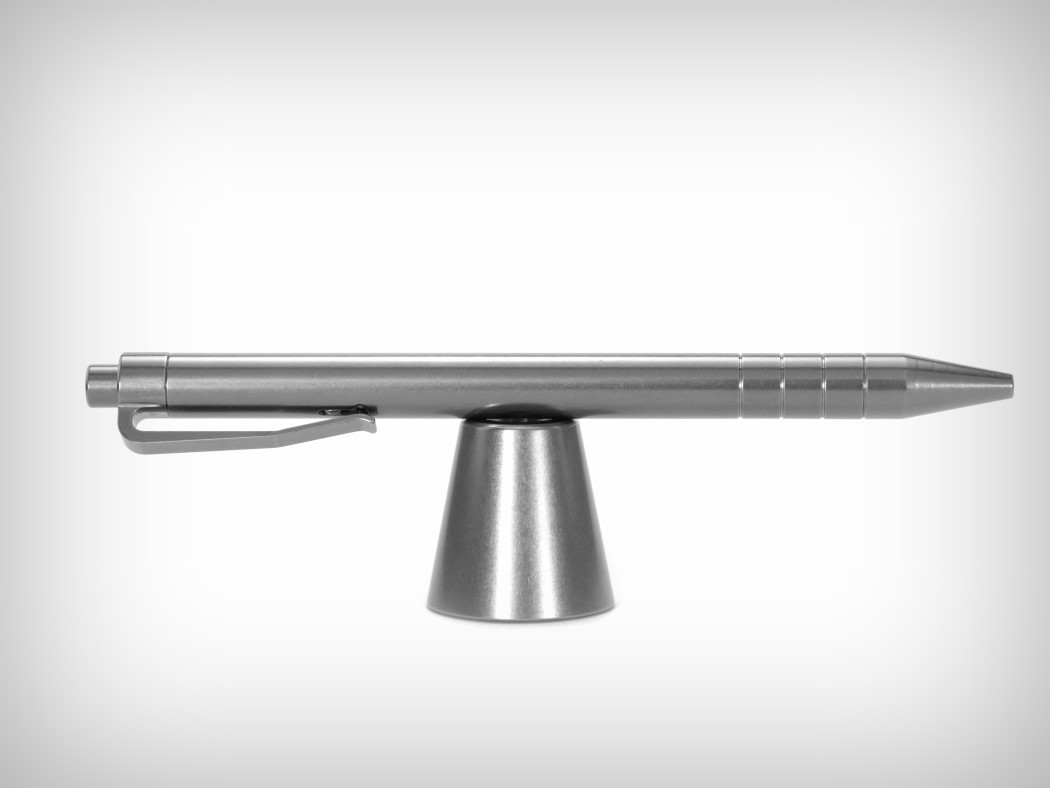 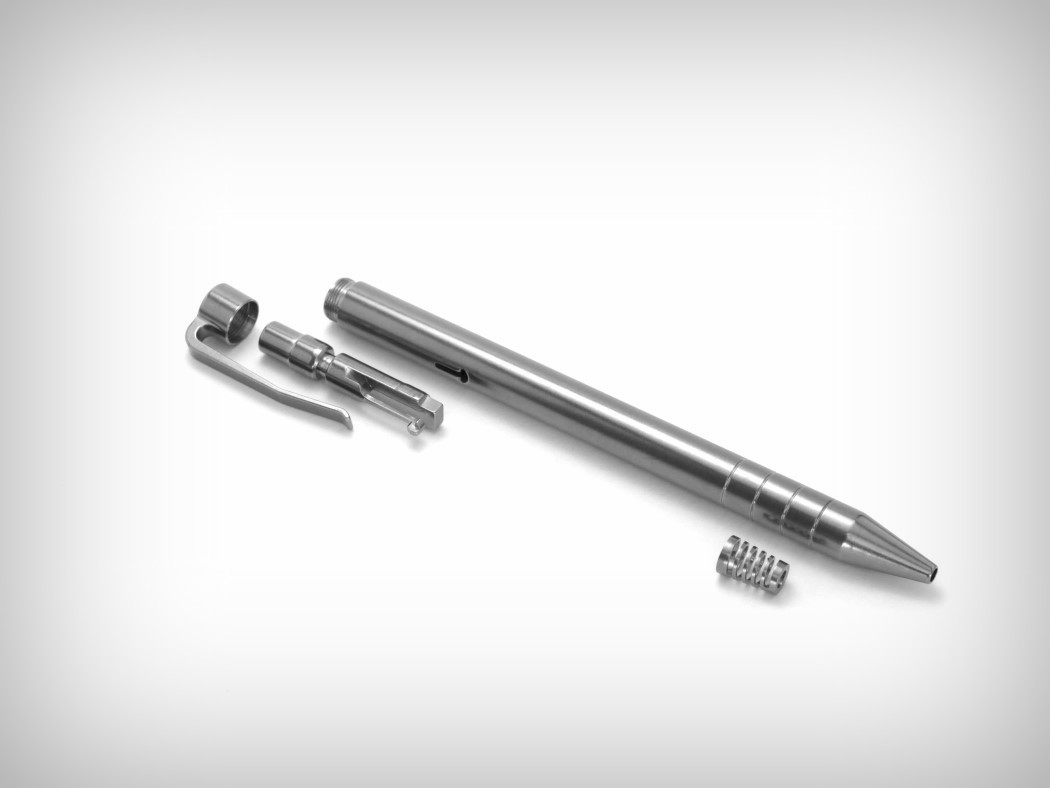 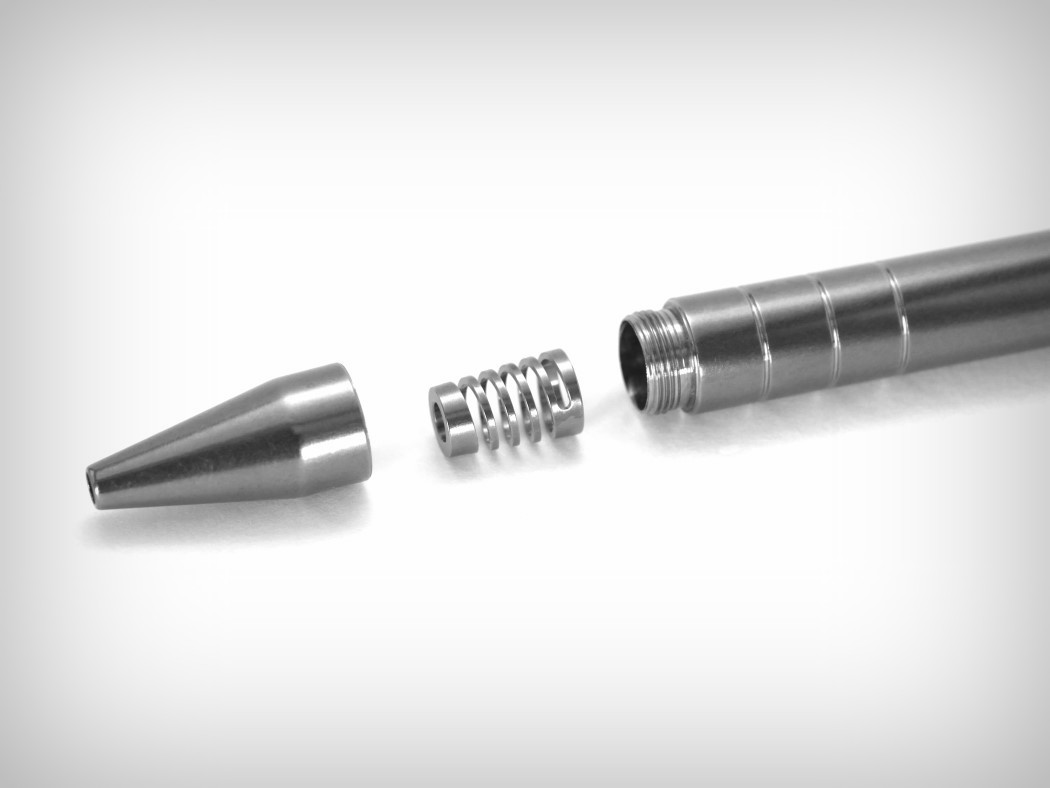 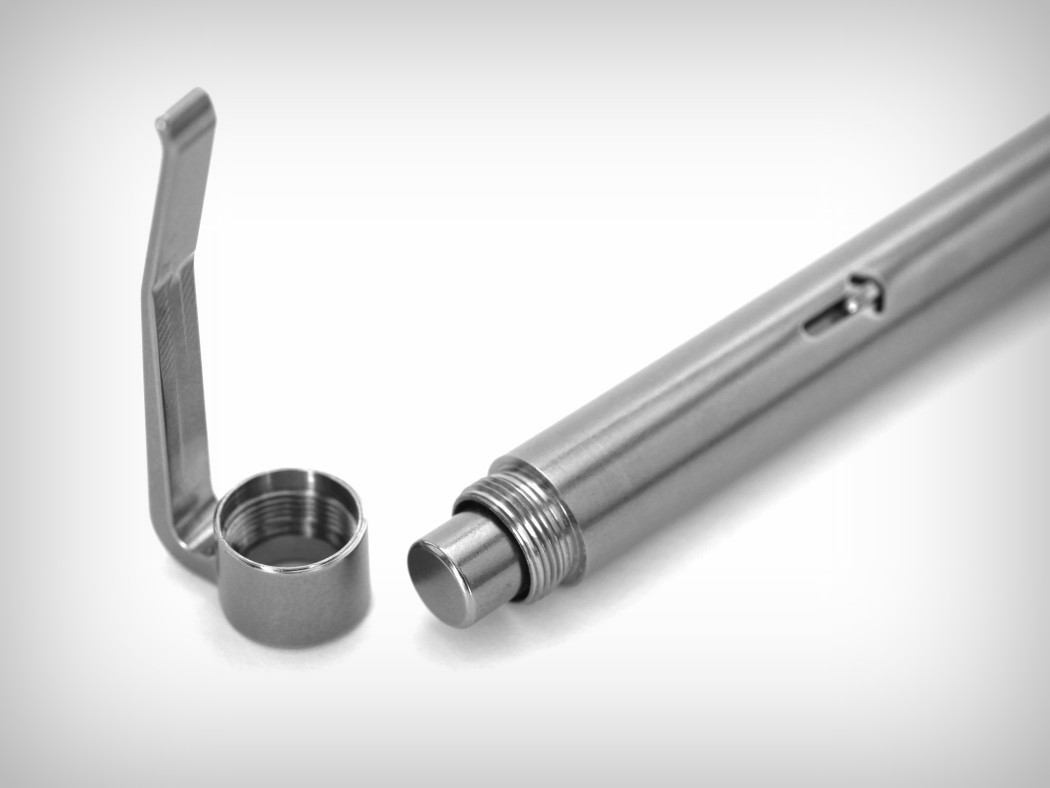 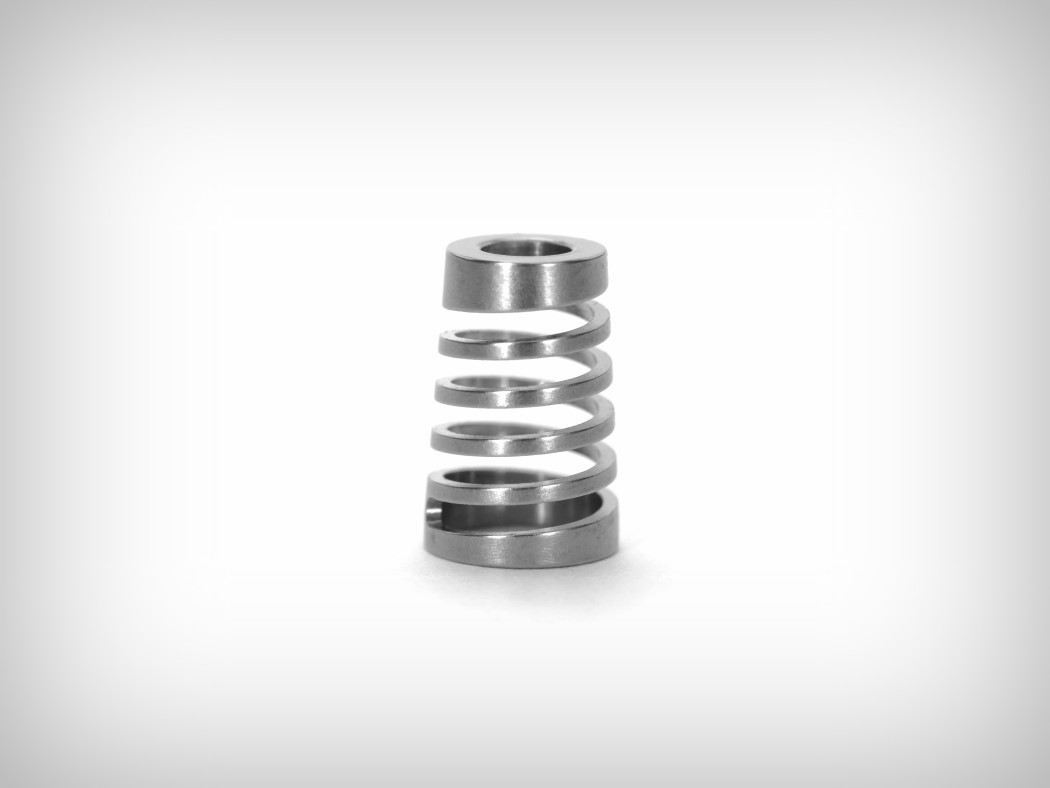 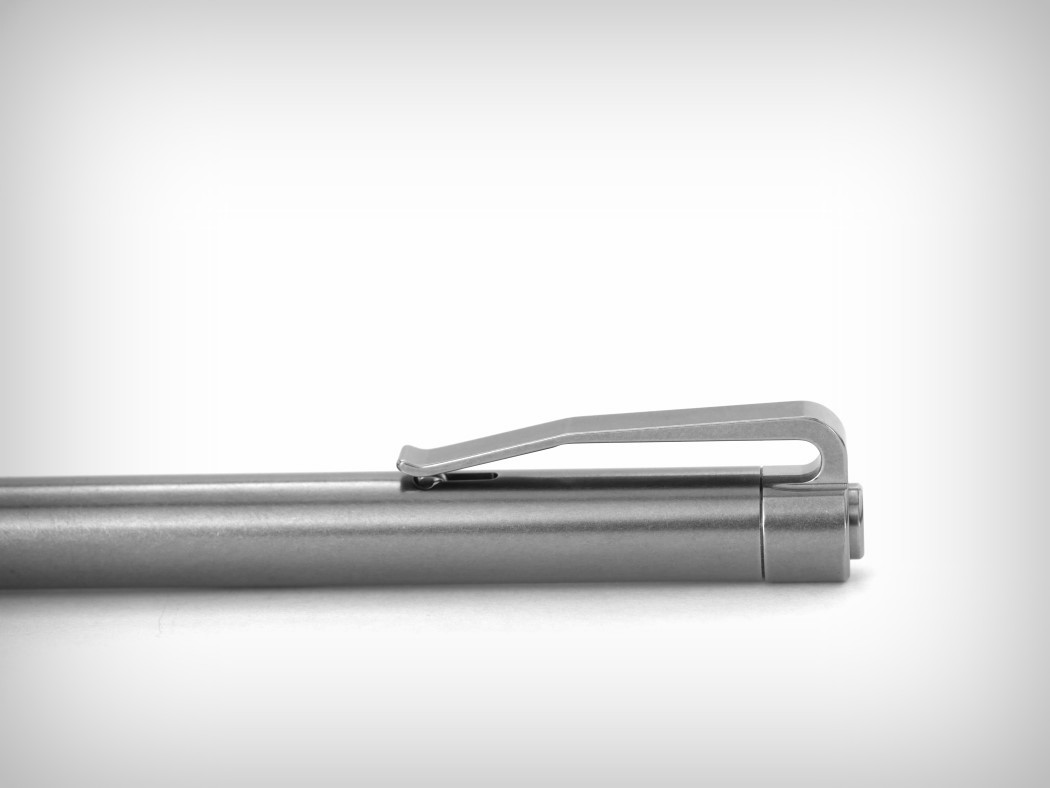 I’m Pregnant, I Need Your Help!

The Help-Shirt may seem like a farfetched idea, but put in a situation, it could be a lifesaver. It’s a shirt meant for pregnant women…

This Rescue Drone turns into a human safety net

I’ve always maintained that a robot should be built to do things humans can’t. Drones also fall in the same category. We can teach drones…

Maison&Objet 2022 Spotlight: Here’s what you can expect at this year’s event held during Paris Design Week

After a measured return to normalcy last year in September, this year’s first Maison&Objet is looking to make an in-person comeback this March 2022. This…

Spacetime is an original watch concept based on the movement and orbits of celestial objects- in particular that of our own planet. After all, our…