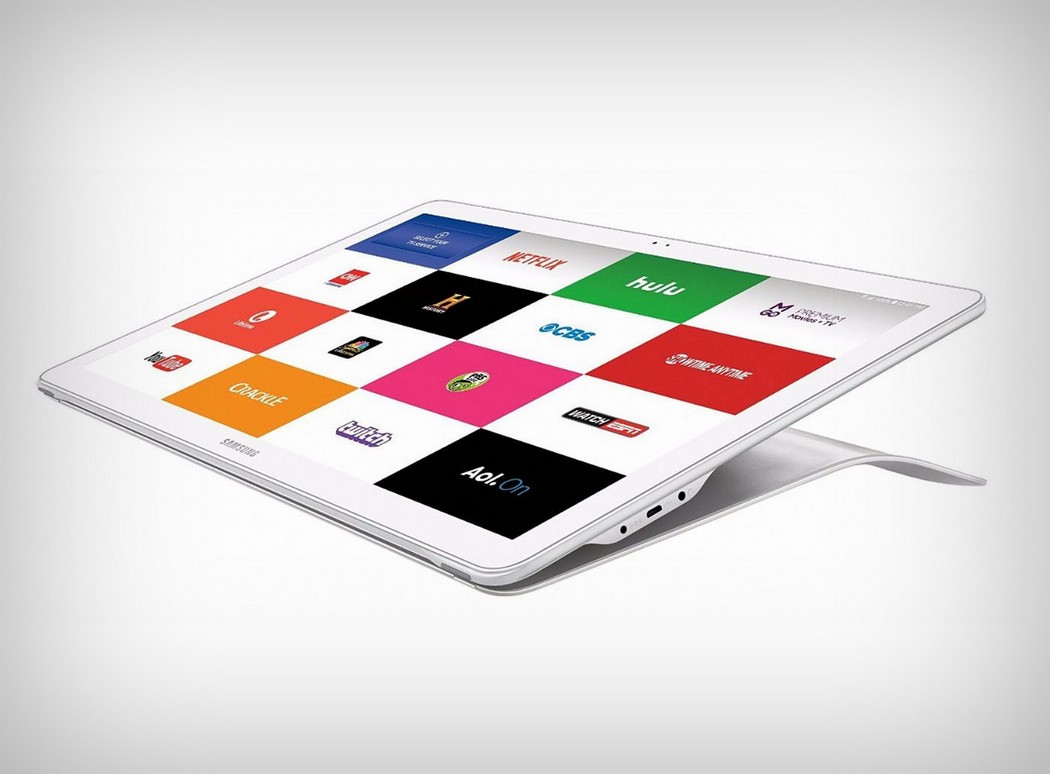 Samsung doesn’t believe in small screens. In fact, the only reason we carry 7-inch screens in our pockets today is only because Samsung created a market for it. Now Samsung’s enlarged the tablet, so much so as to make it a pretty crazy looking all-in-1 desktop!

The Galaxy View is built on Samsung’s Galaxy visual language, but unlike its other devices, the View isn’t traditionally sleek. In fact, it isn’t meant to be lugged around everywhere. Just within the house or the office. The new design comes with a stand that can be pivoted in quite a few positions, allowing the View to shift seamlessly between vertically standing and almost-horizontal layouts. The coolest bit? The speakers are nice and huge, as they occupy the pivotal bump-shaped space between the screen and the stand. Samsung seems to have a winner in the Galaxy View! 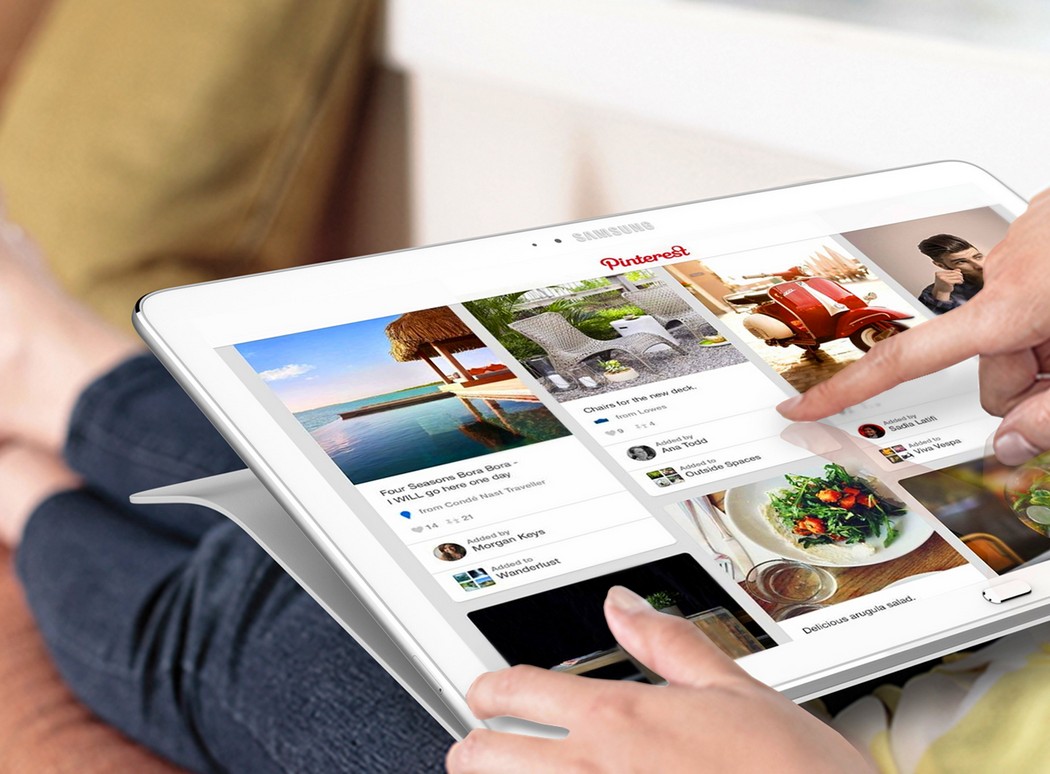 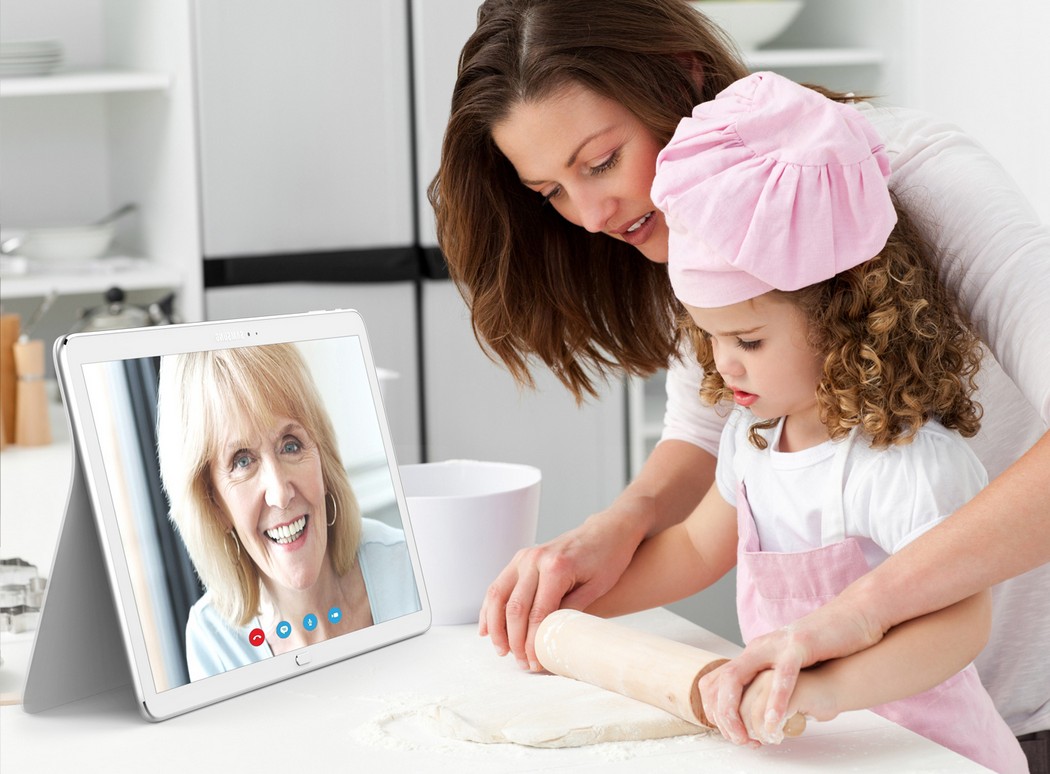 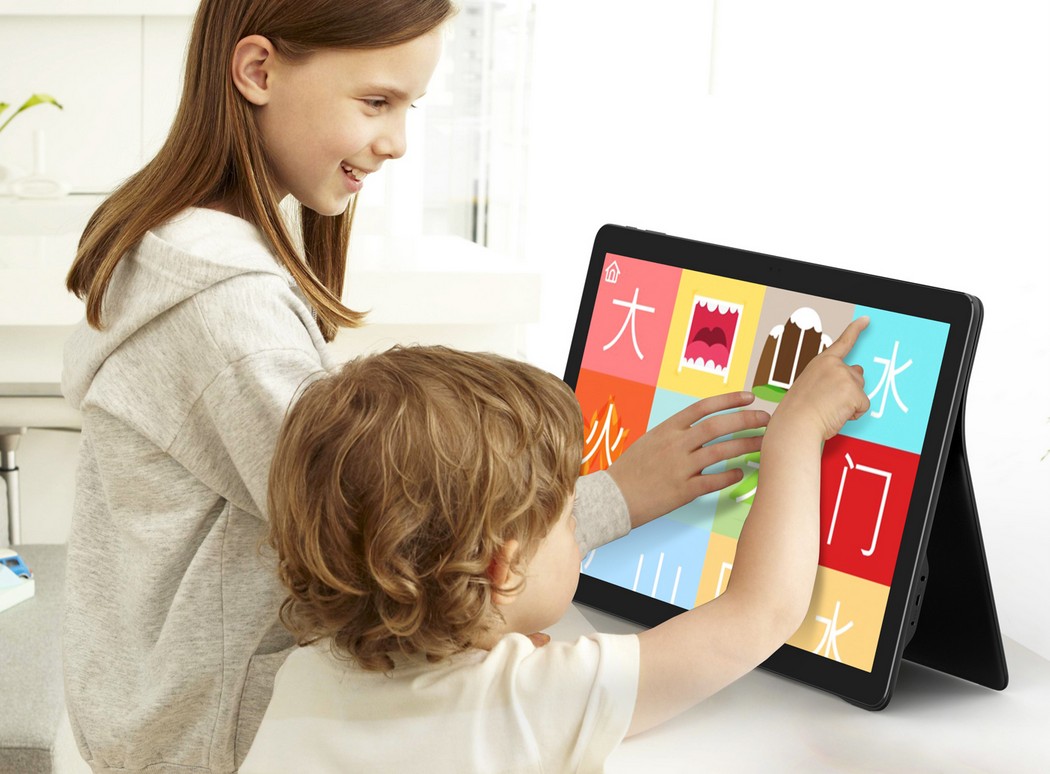 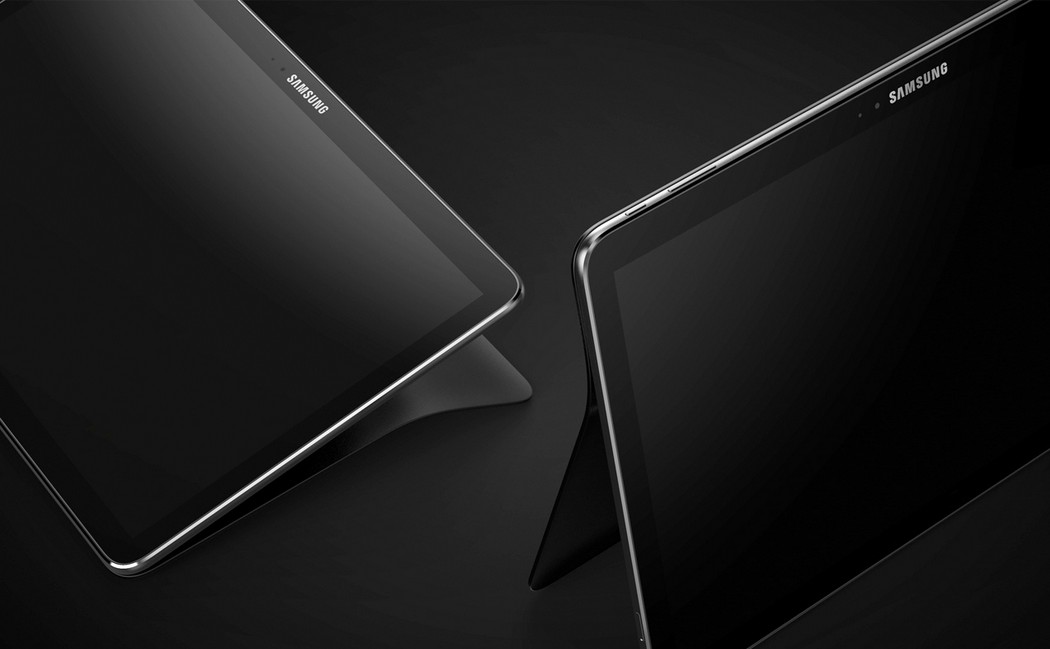 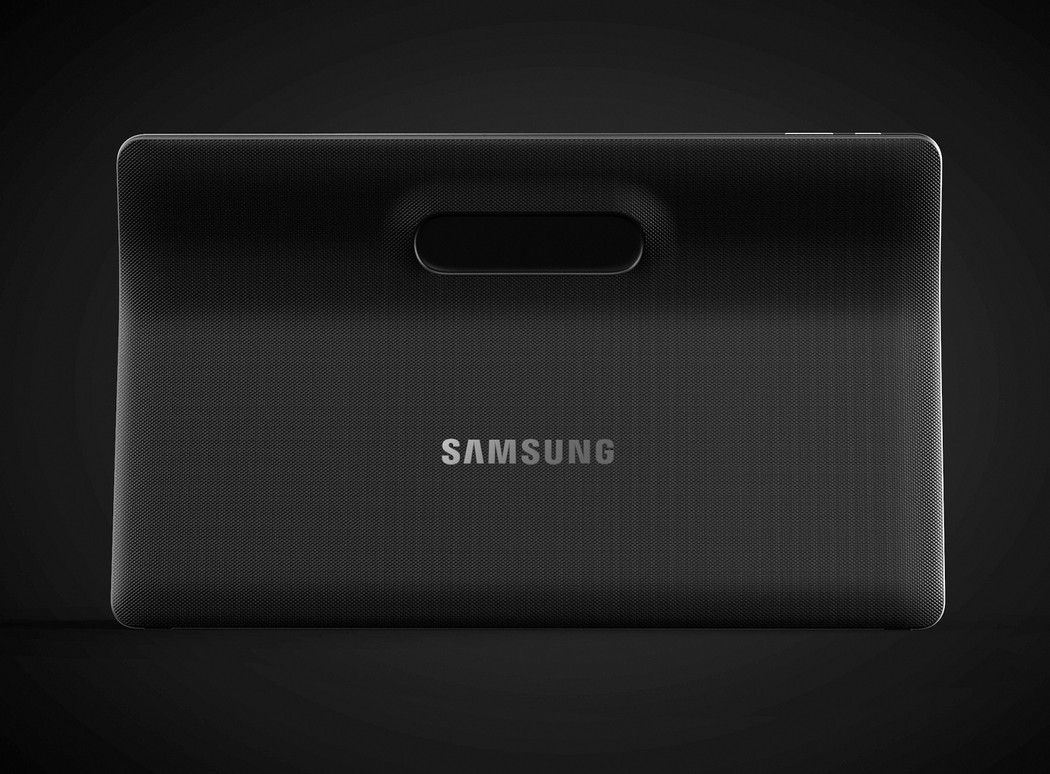 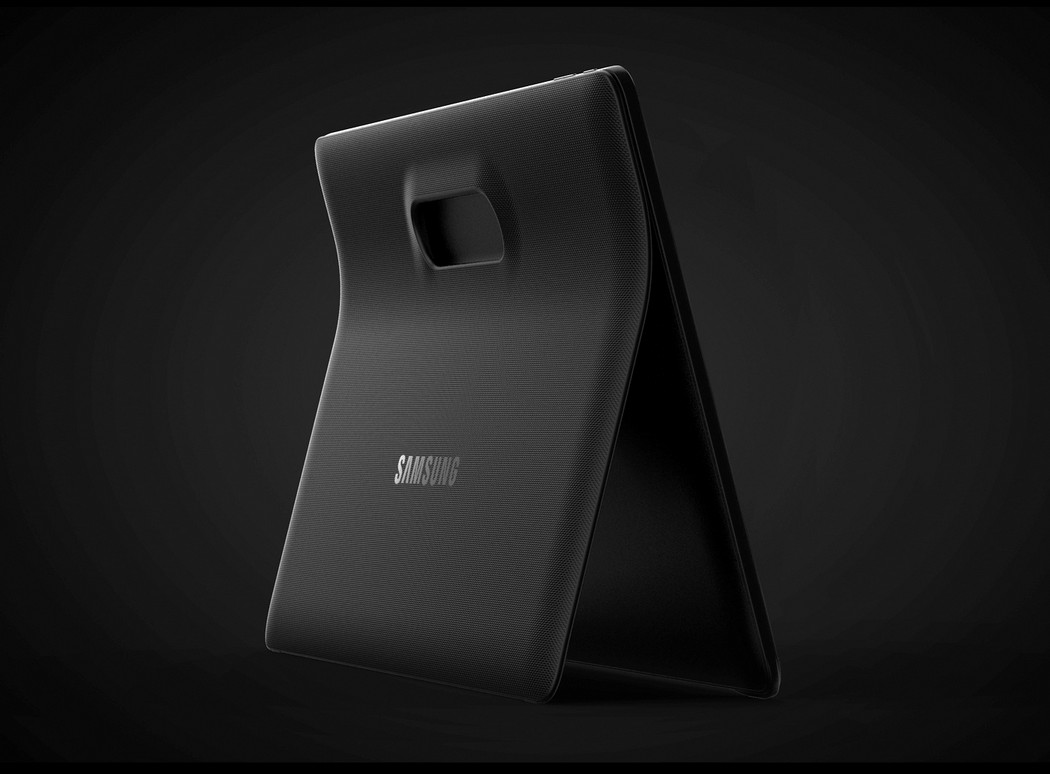 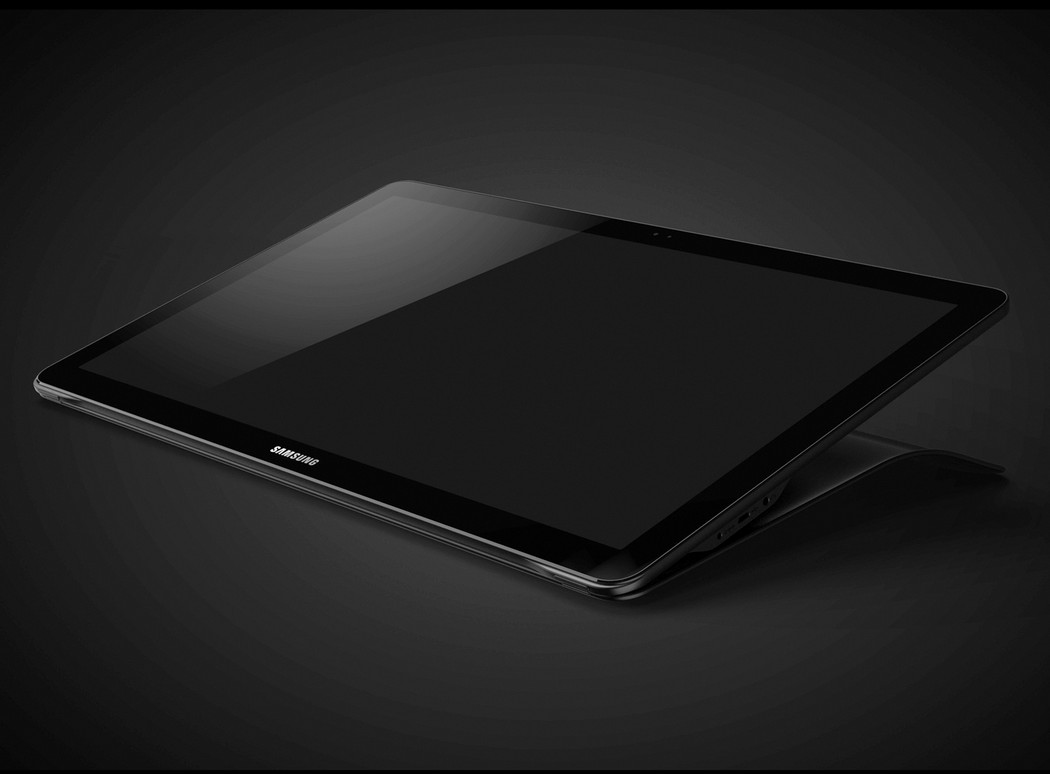 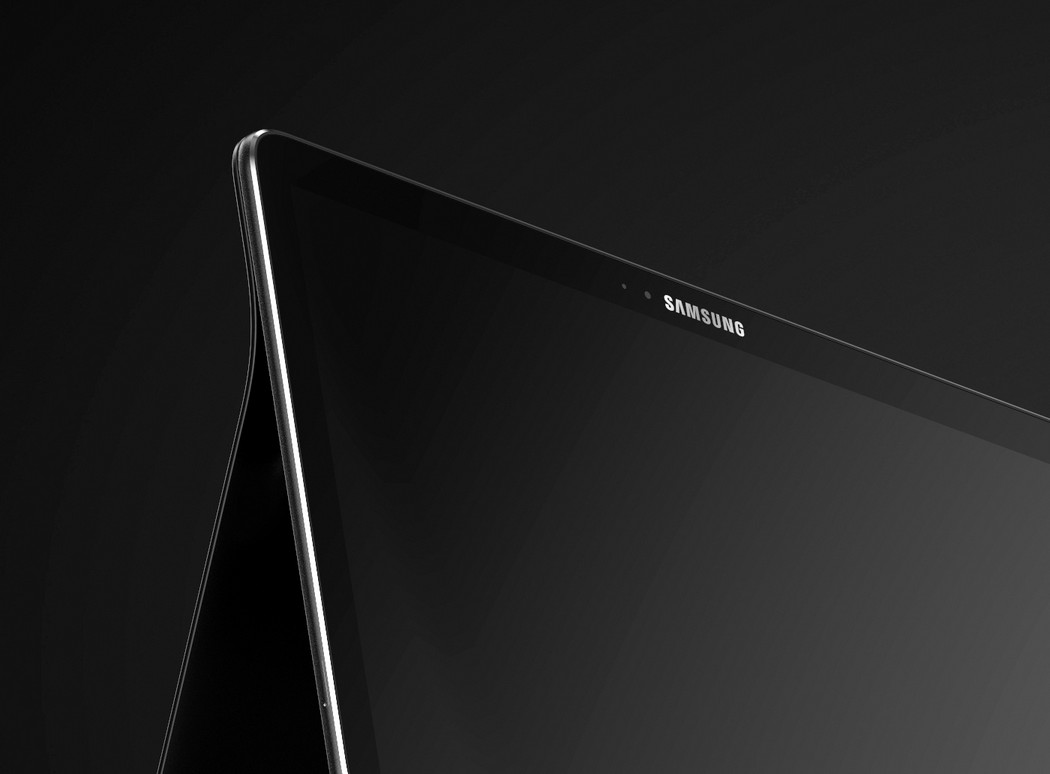 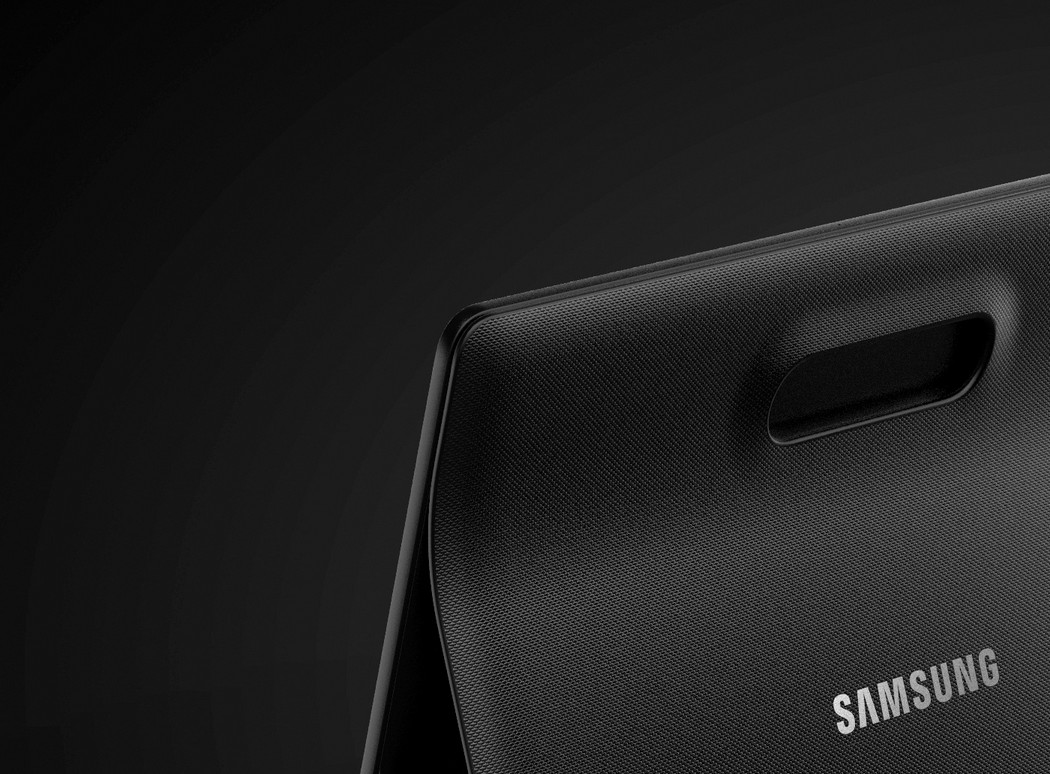 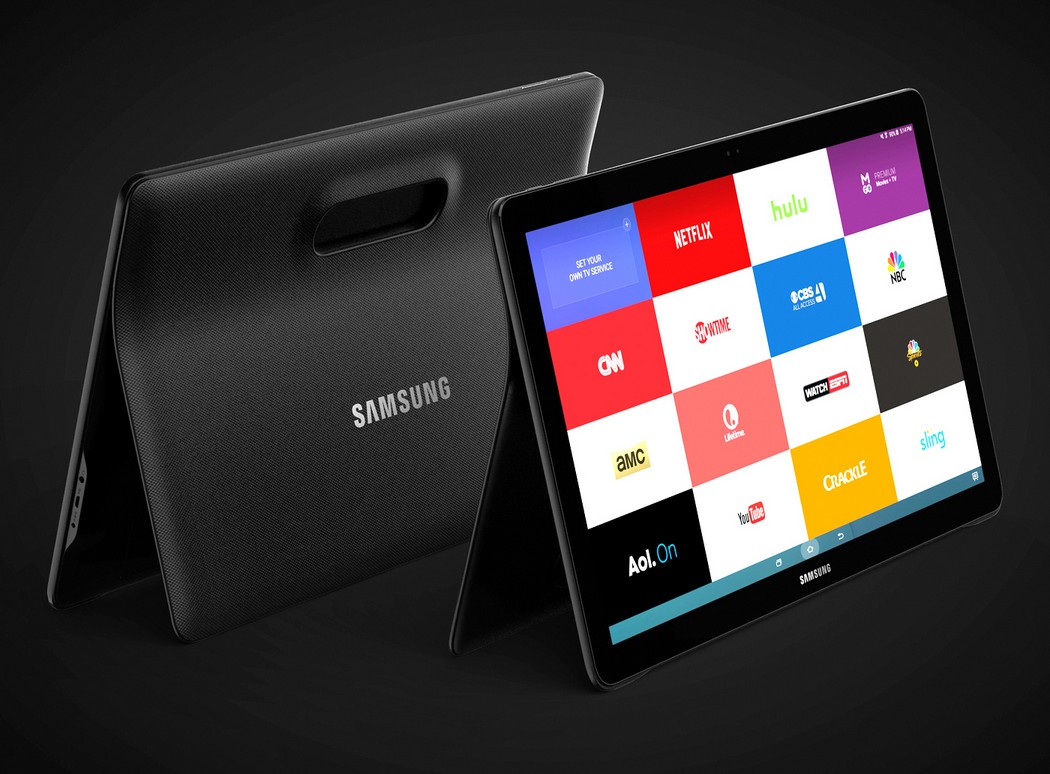 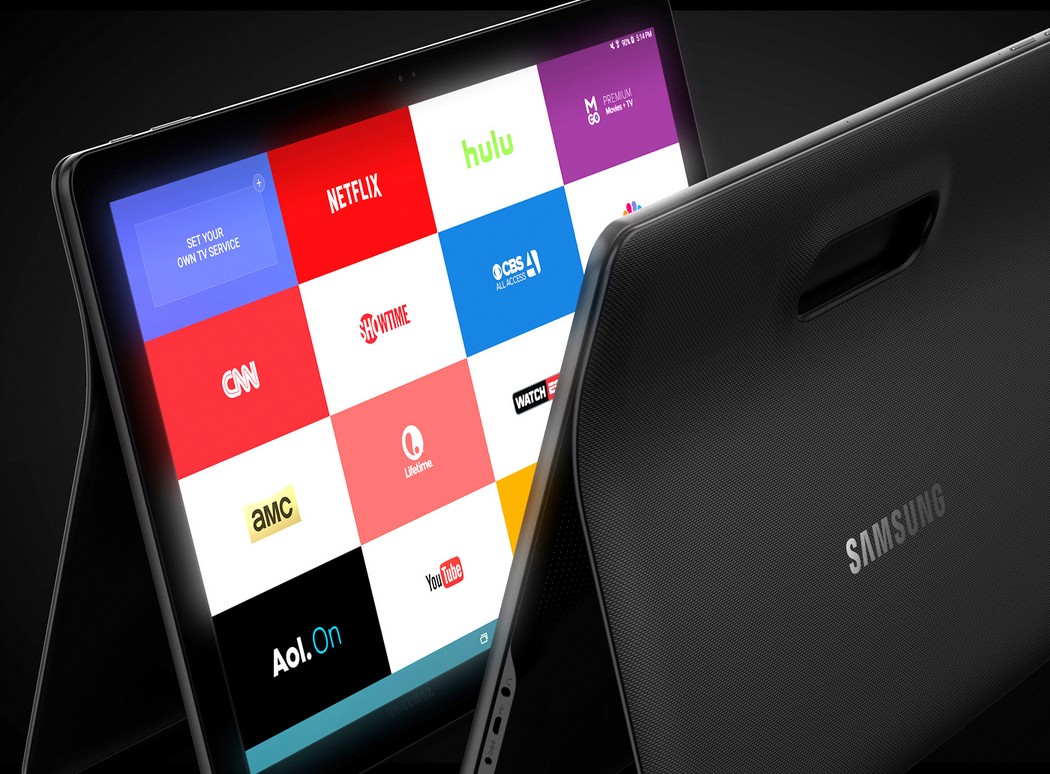 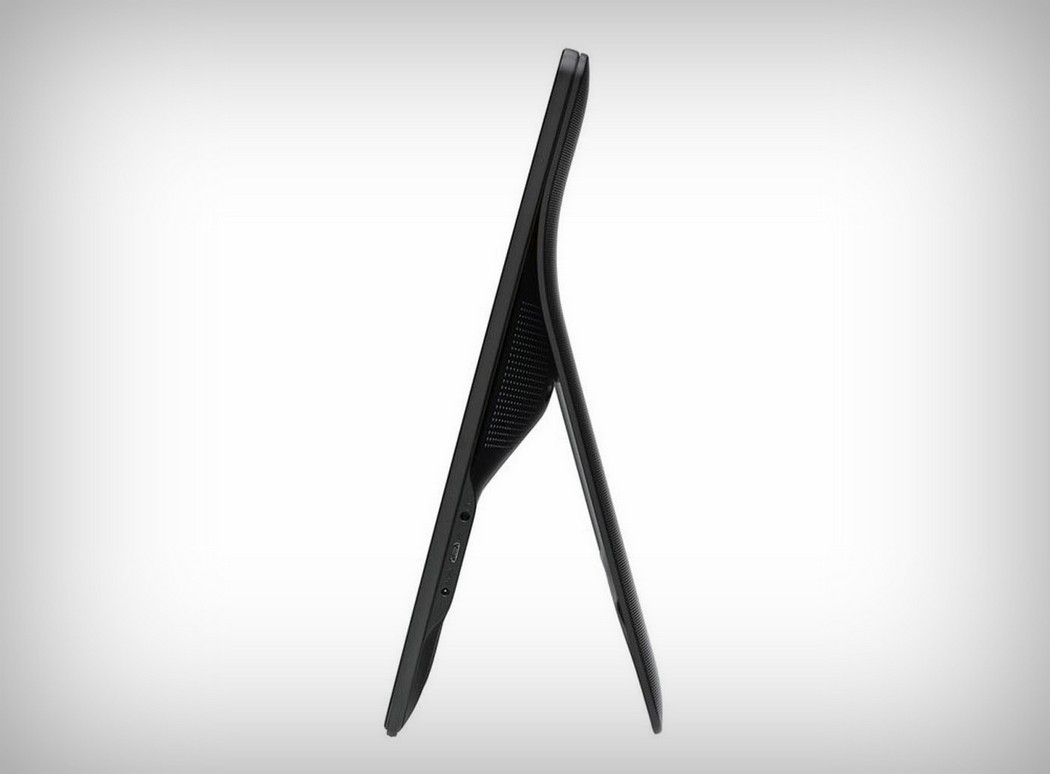 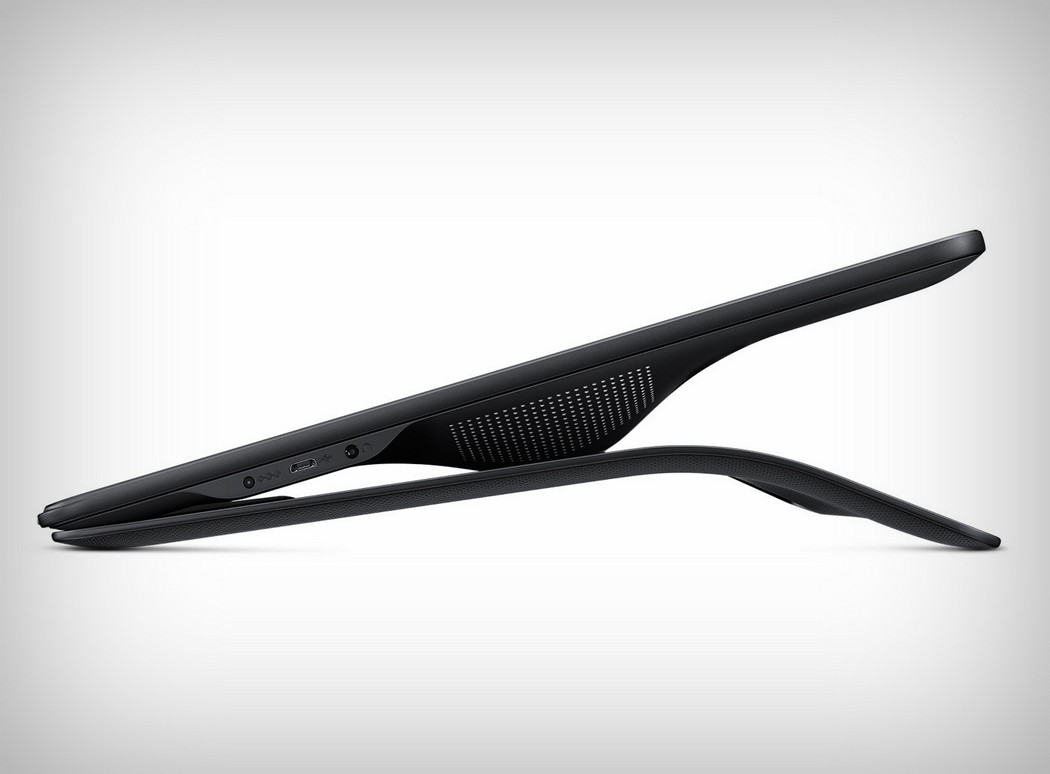 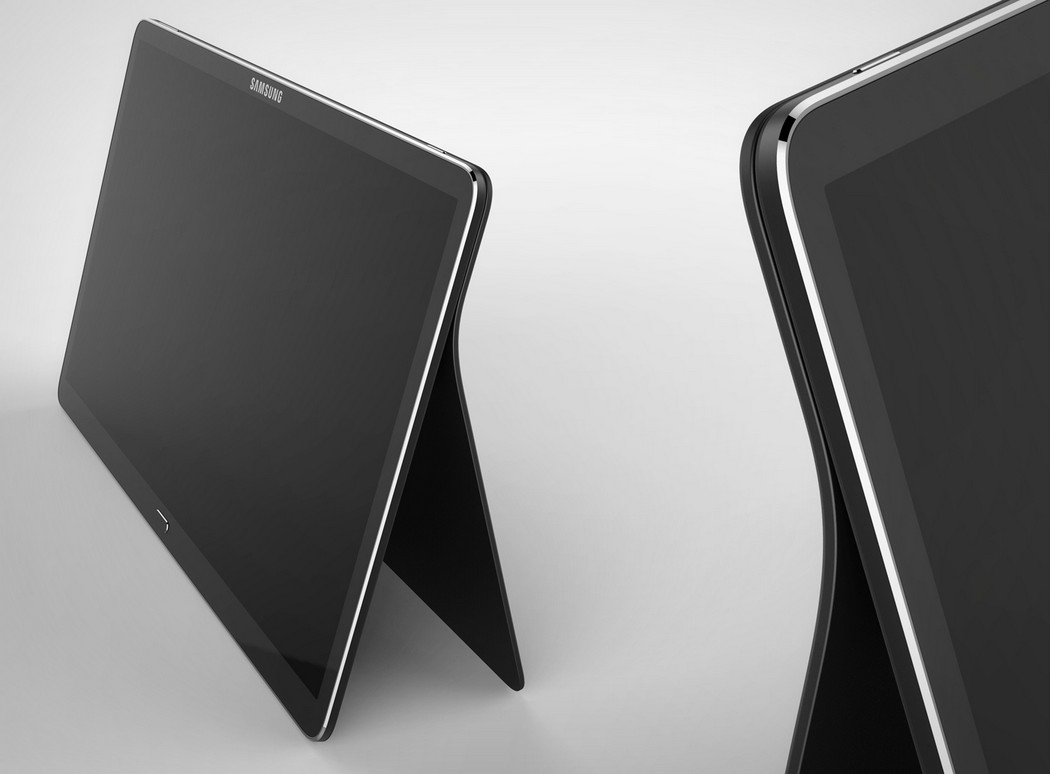 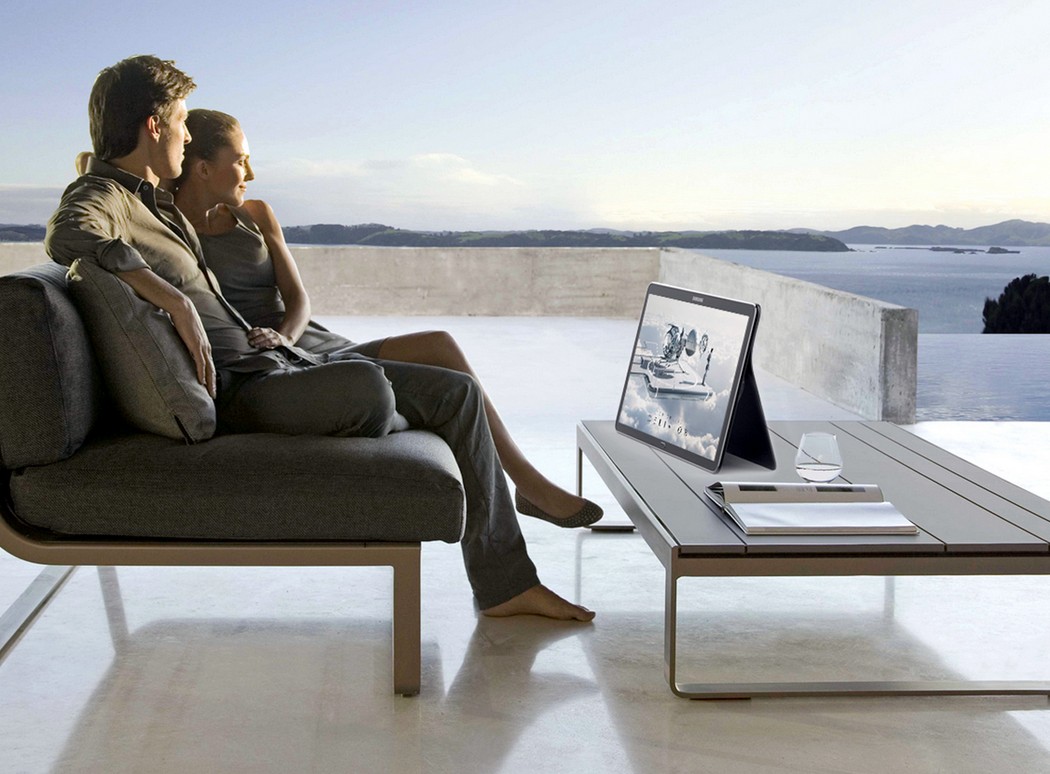 I tell you: me and my brother, we know how to get the ladies. We just talked to Ben Greene about his boss tactic for getting…

Look closely, this rack of speakers is actually a mechanized drum-kit!

Maverick creator Love Hultén is turning drumming into a visual art form of sorts! Slagwerk-101 is an audiovisual sculpture that uses a series of percussive instruments…

And we’ll call it The Droneycomb

You may have noticed the ever rising love for drones our world has had over the past two years. Drones are pretty awesome robots, but they…

A cup of jet-engine brewed coffee!

Coffee and jet-propellers are both synonymous with energy and vigor. Apparently, that’s enough to combine the two into a product that looks as powerful and strong…