As we wrap up December, it’s time to reflect on the most coveted Design Award from Taiwan – the Golden Pin Design Award. Organized by the Taiwan Design Center, the awards honor design products and projects in industrial, graphic, packaging, and spatial design created for and within huaren (Chinese-speaking) communities. 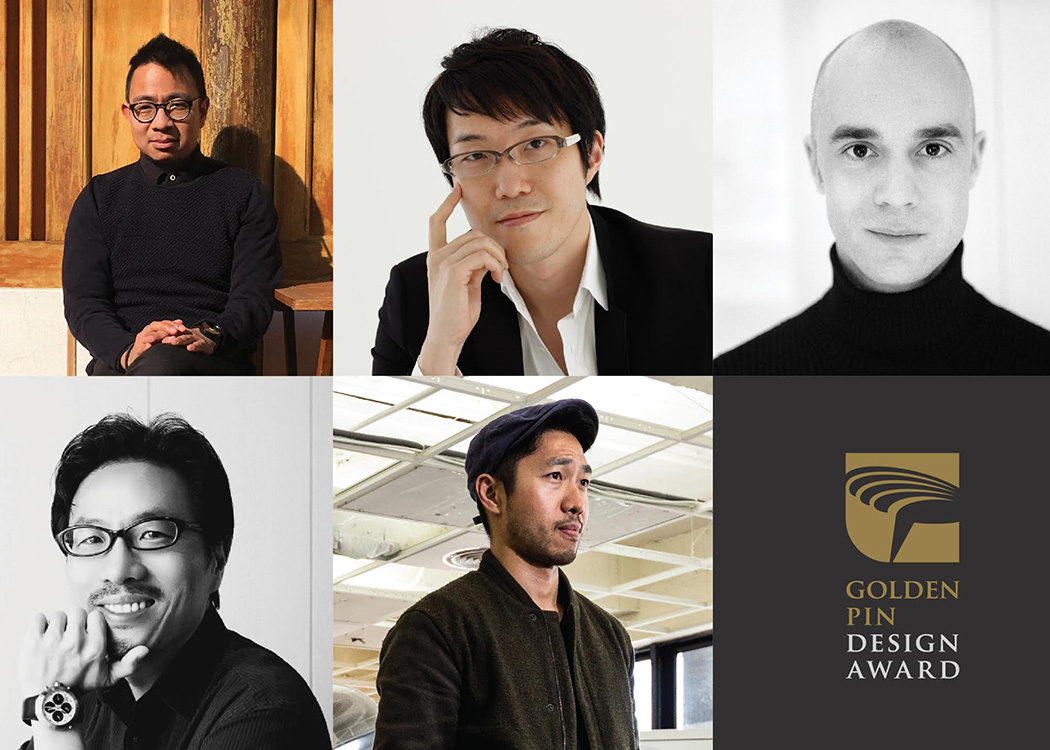 To their credit, the awards gives out a total of NT$900,000 (more than US$27,000) in cash prizes, which is an excellent incentive besides the glory of sharing the stage with eminent designers from across the globe. Please note: the cash prize is split between the Best Design winners of the Golden Pin Concept Design Award.

Oki Sato, founder of Japanese design firm Nendo was the Jury Chair for Final Selection and he made a presentation to a select audience at the Golden Pin Design Award 2016 Forum, which was held in Taipei on the morning of the award ceremony, on “the clashes between humor and rigid social behaviors in Japanese society and how this is manifested through design.” 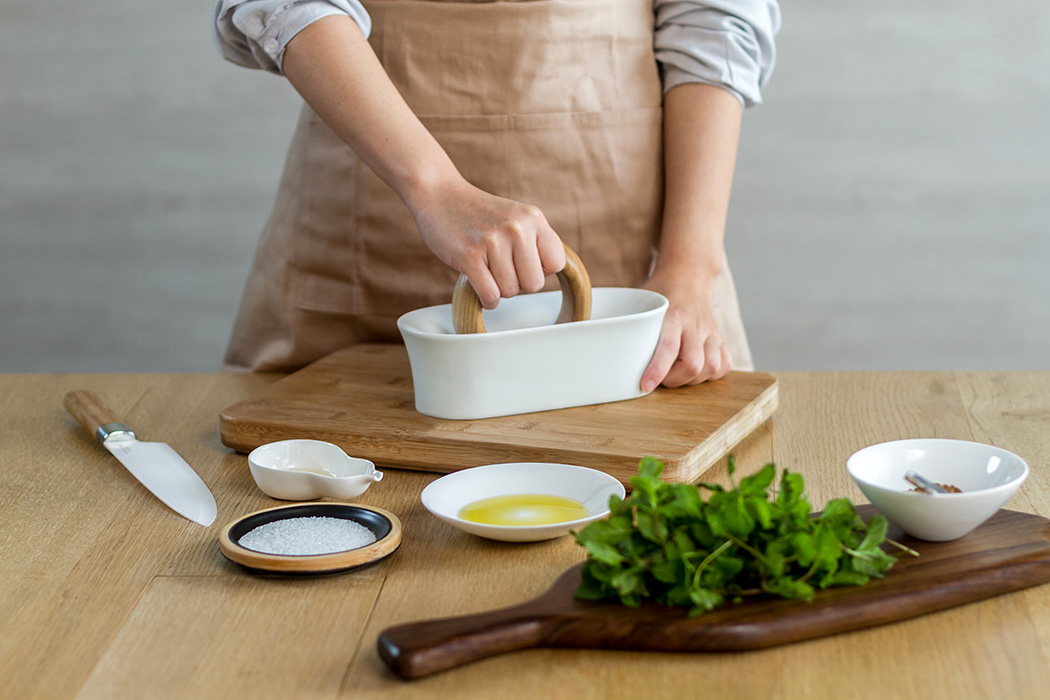 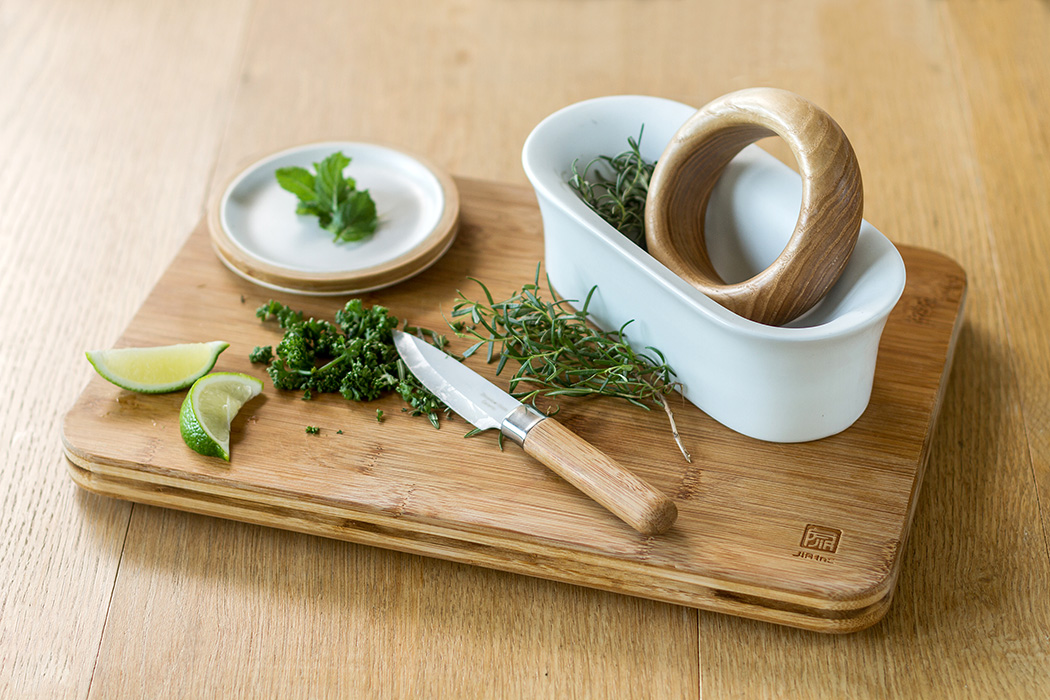 An interesting topic, as was the conversation with Mårten Claesson (multidisciplinary Swedish design studio – Claesson Koivisto Rune and Jury), who was impressed with the award-winning projects that were striving for best possible quality. When asked what he found common with the Chinese designers, Claesson said, “We are one human race and designers have a strong connect with each other, it is easier for me to hold conversations with a designer here than with someone from my hometown, who is from a different profession.”

Perhaps design is a universal language!

Claesson also felt that “Chinese Design was at the doorstep of affecting the West, however Japan has already achieved the impact. Chinese Design is at the threshold and will do it in the near future.”

For 2016, 23 Best Design trophies were handed out and 3,005 design products and projects from 13 countries and regions were judged. For 2017, if you can align yourself to Golden Pin Design Award’s mission: to showcase cutting-edge design specifically created for and within huaren (Chinese-speaking) communities – then we recommend that you notch it up and participate.

For the curious, it’s the Golden Pin Awards … on the lines of Taiwan’s famed Golden Horse, Golden Melody, and Golden Bell Awards, which celebrate the film, TV, and performing arts community.

UPDATE: See you in Chicago! Registration ends on Aug. 11, 2013! As a cutting-edge innovator you are breaking the rules almost every single day! Take…

Very rarely do you come across a product that is functional, forward fashion, ecofriendly and harmonious in design. 01M ONEMOMENT Biodegradable Shoes is this and…