The Skid knife looks pretty wicked… but I can’t really tell when the handle ends and the blade begins! Made out of 97% wood and just 3% carbon steel, the Skid knife looks absolutely sharp, both figuratively as well as literally! Incredibly light to hold, the knife allows the blade’s edge to be the heavier part of the cutting tool, giving you better control. The entire body of the knife is precisely crafted in wood, and coated in linseed oil, making the wood impervious to staining and increasing its lifespan.

The Skid challenges the way you perceive cutting tools. It’s the perfect example of a futuristic concept made real through perseverance and great design. The knife’s edge merges seamlessly with the body, creating something that looks so integrated, you’ll want to examine it for yourself. Carbon steel is one of the most favored materials in knife-making, owing to its durability and the ability for it to produce an incredibly sharp edge. The minimal blade edge occupies just 3% of the knife’s volume; and this does wonders for Skid’s carbon footprint. Skid produces incredibly low amounts of CO2 while manufacturing its blade, owing to its small size. In fact, they claim they can produce up to 60-70 knives in the same footprint as one regular steel chef knife. Skid’s choice of material even extends to the wooden body. The Skid comes in Robinia and Walnut that have self-cleansing and anti-bacterial properties.

Skid is a perfect example of how a product should be conceived, designed, and produced. Starting from a mere sketch, being refined through dozens of prototypes, and finally being validated by 20 of the top chefs in the world, the Skid isn’t just an incredible knife to use in your kitchen, it’s a brilliant case study of industrial design at its best! 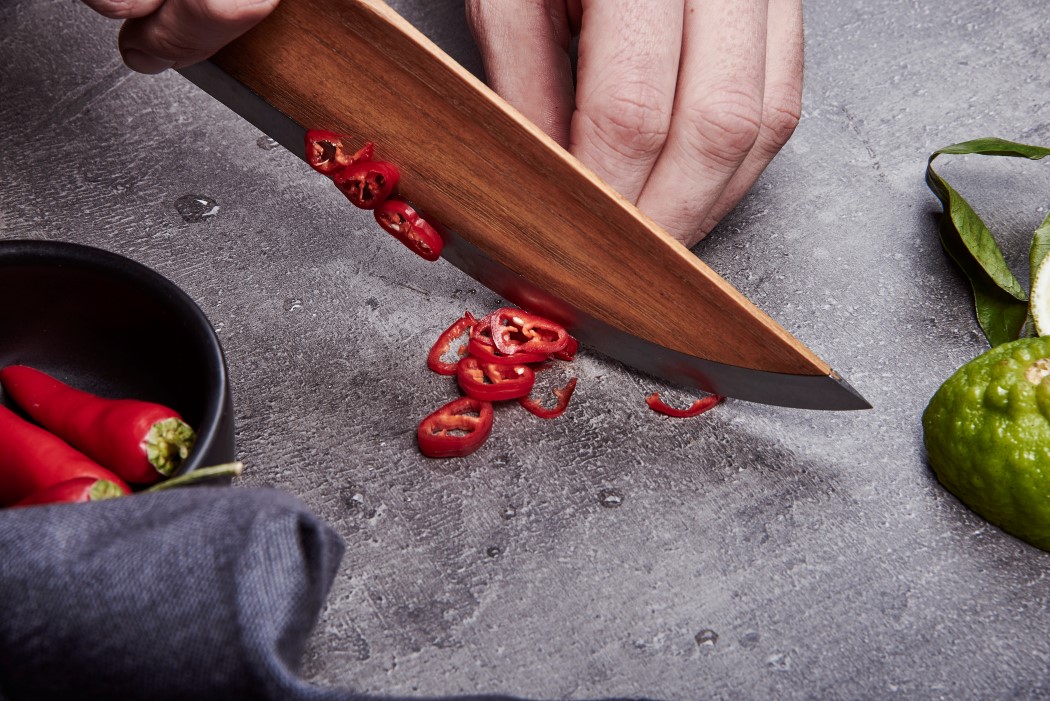 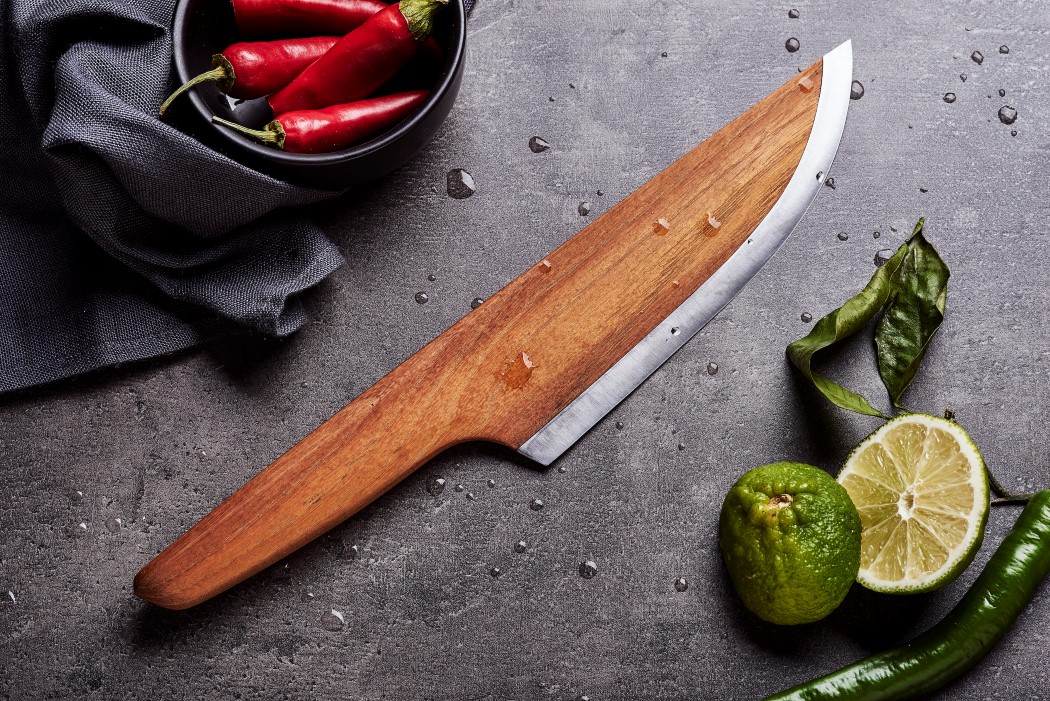 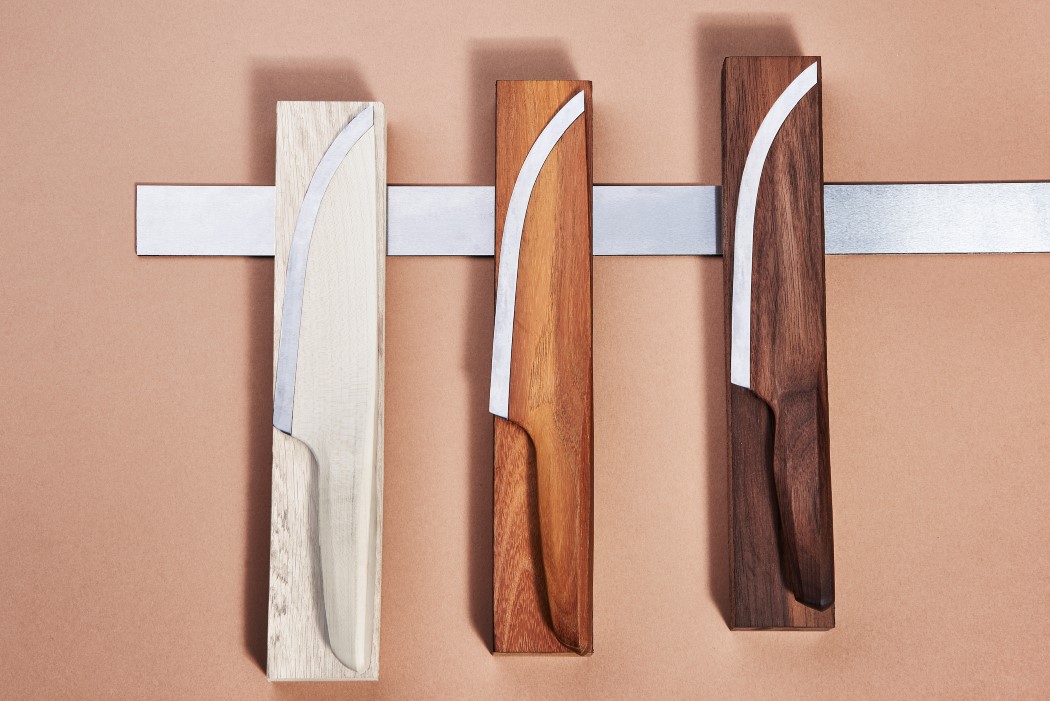 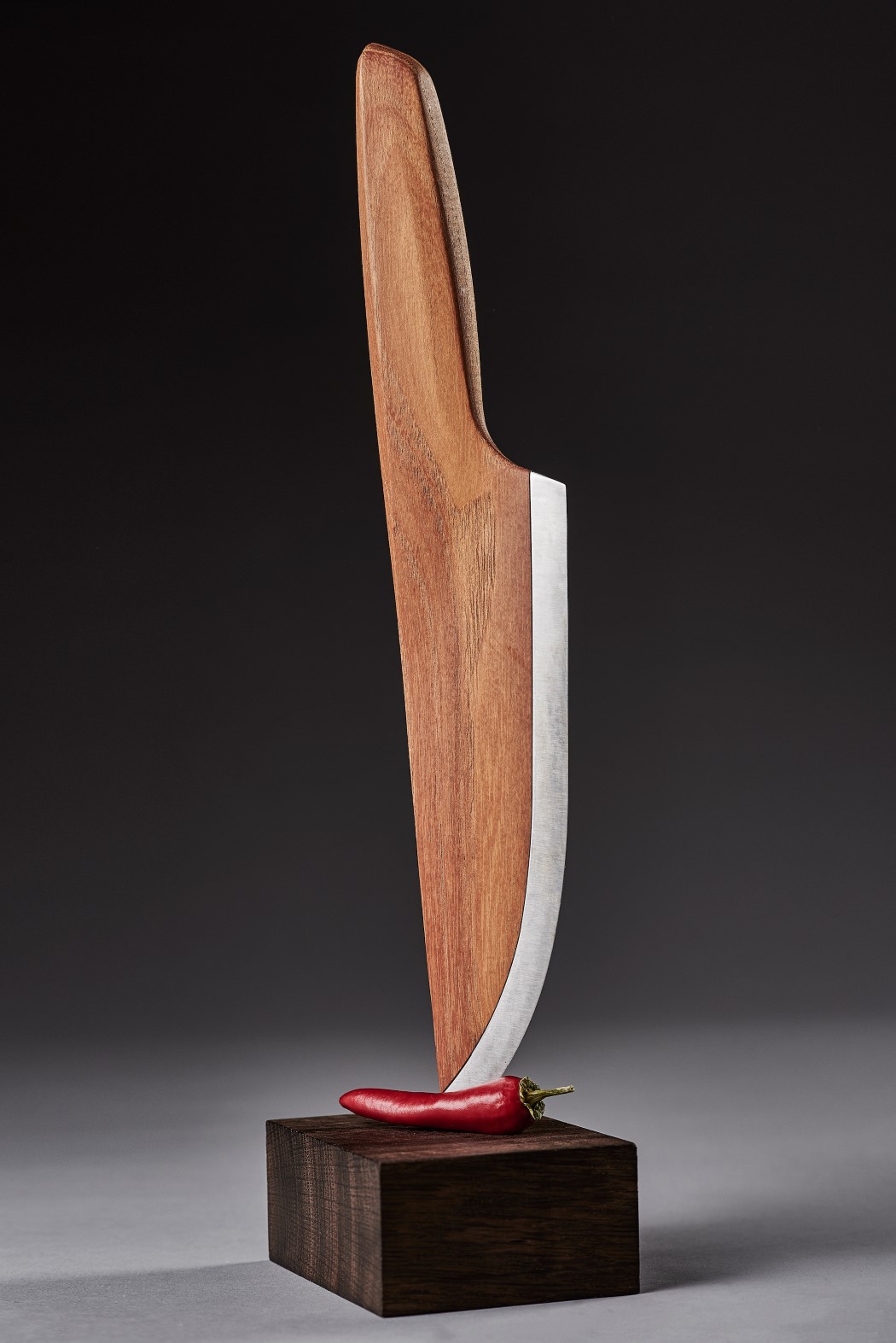 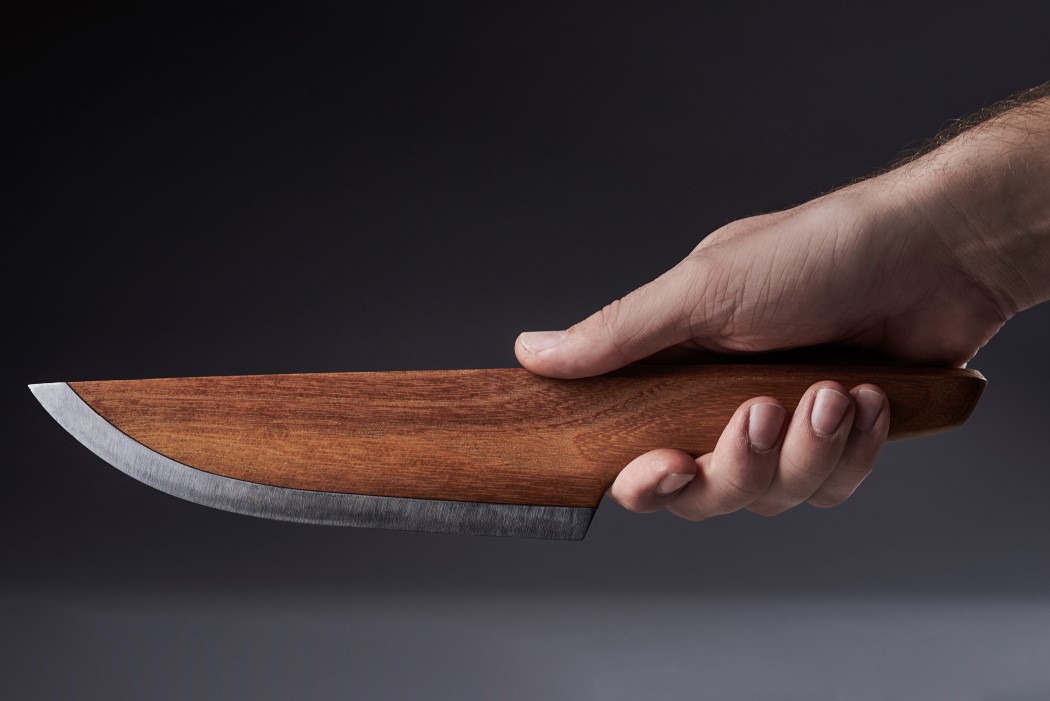 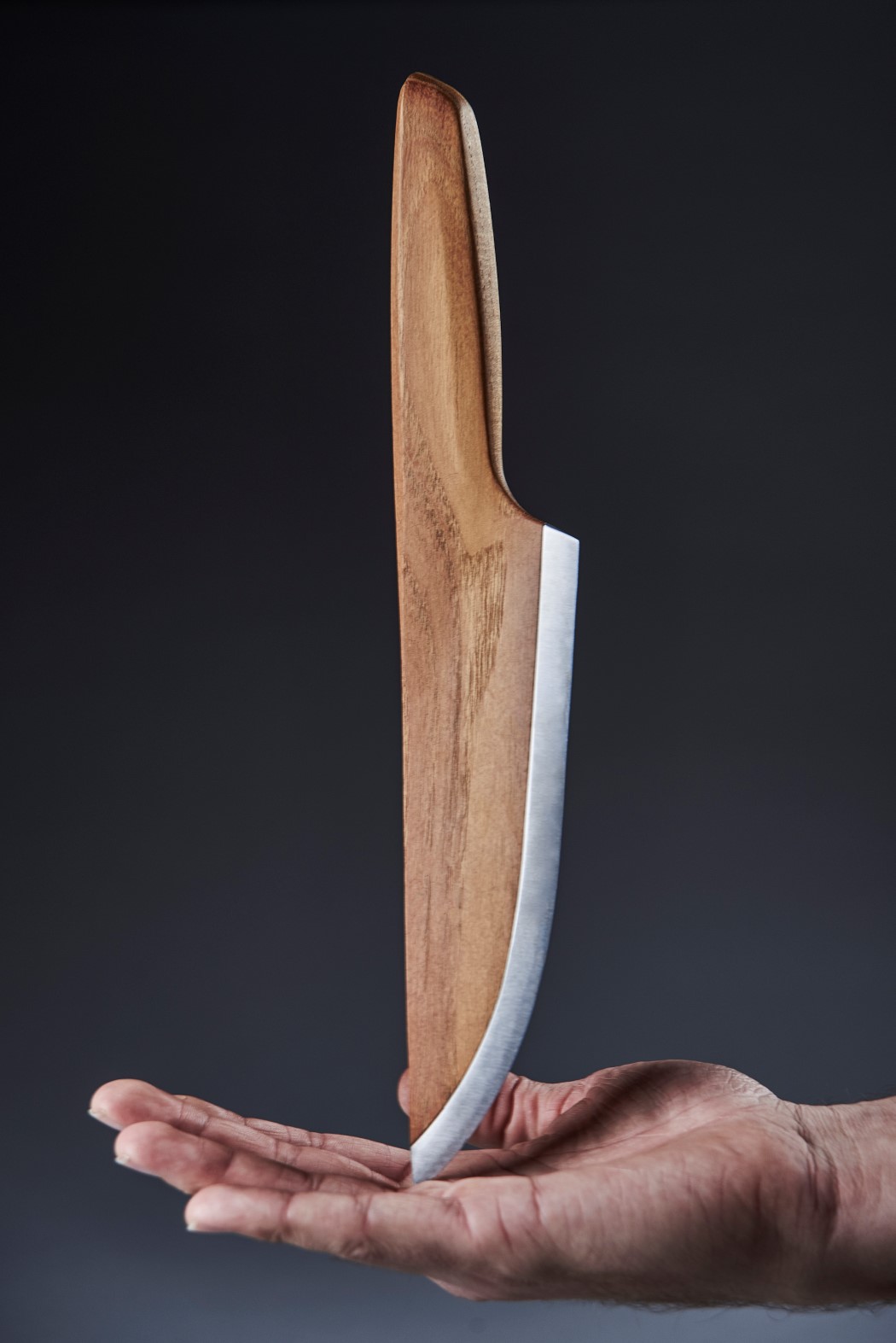 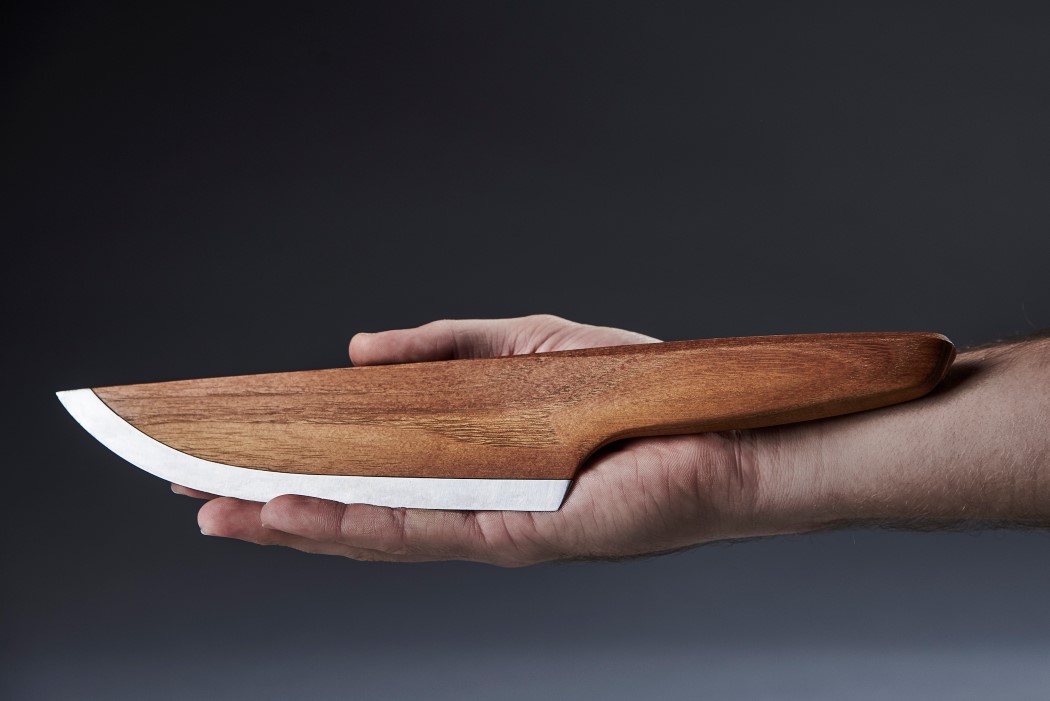 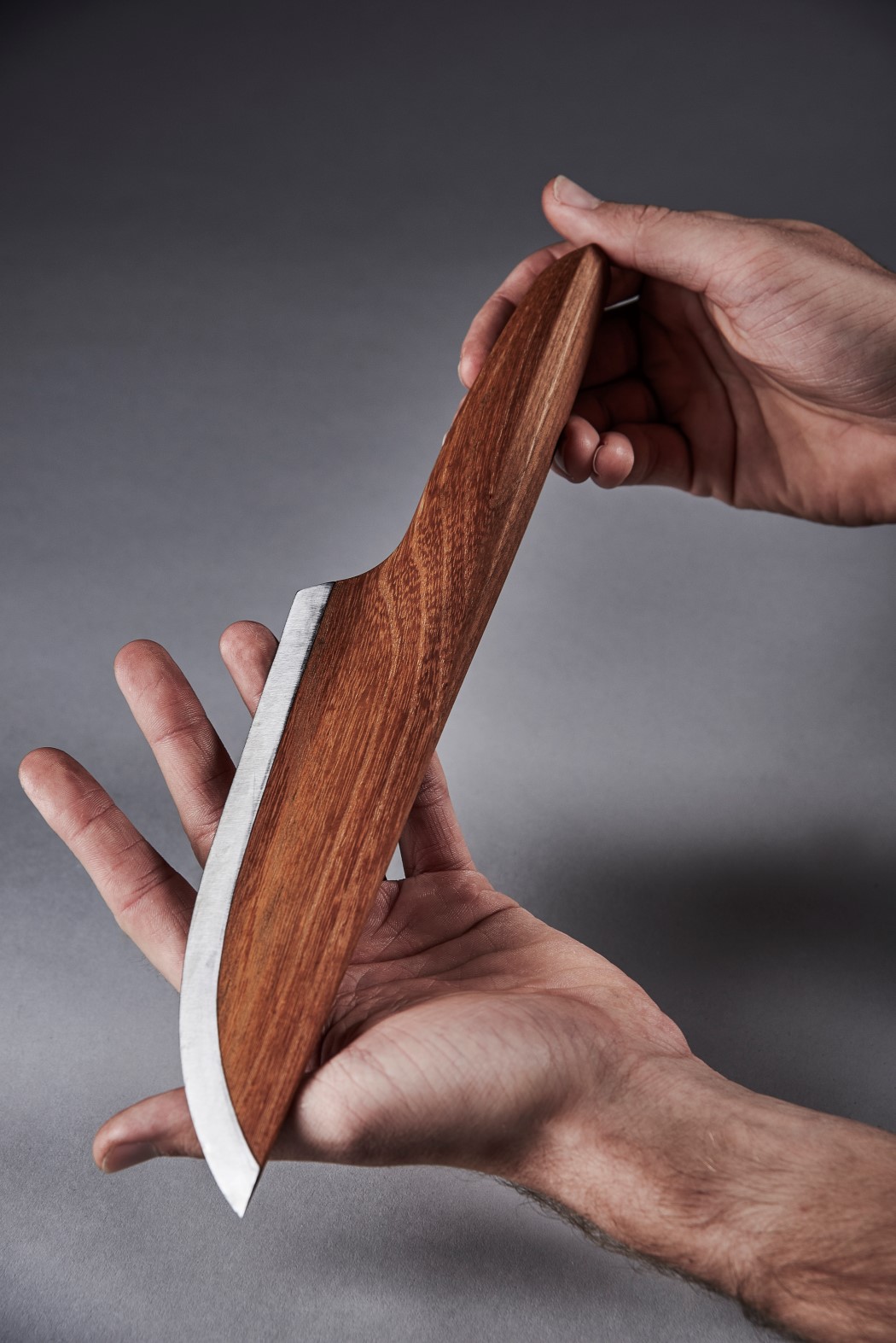 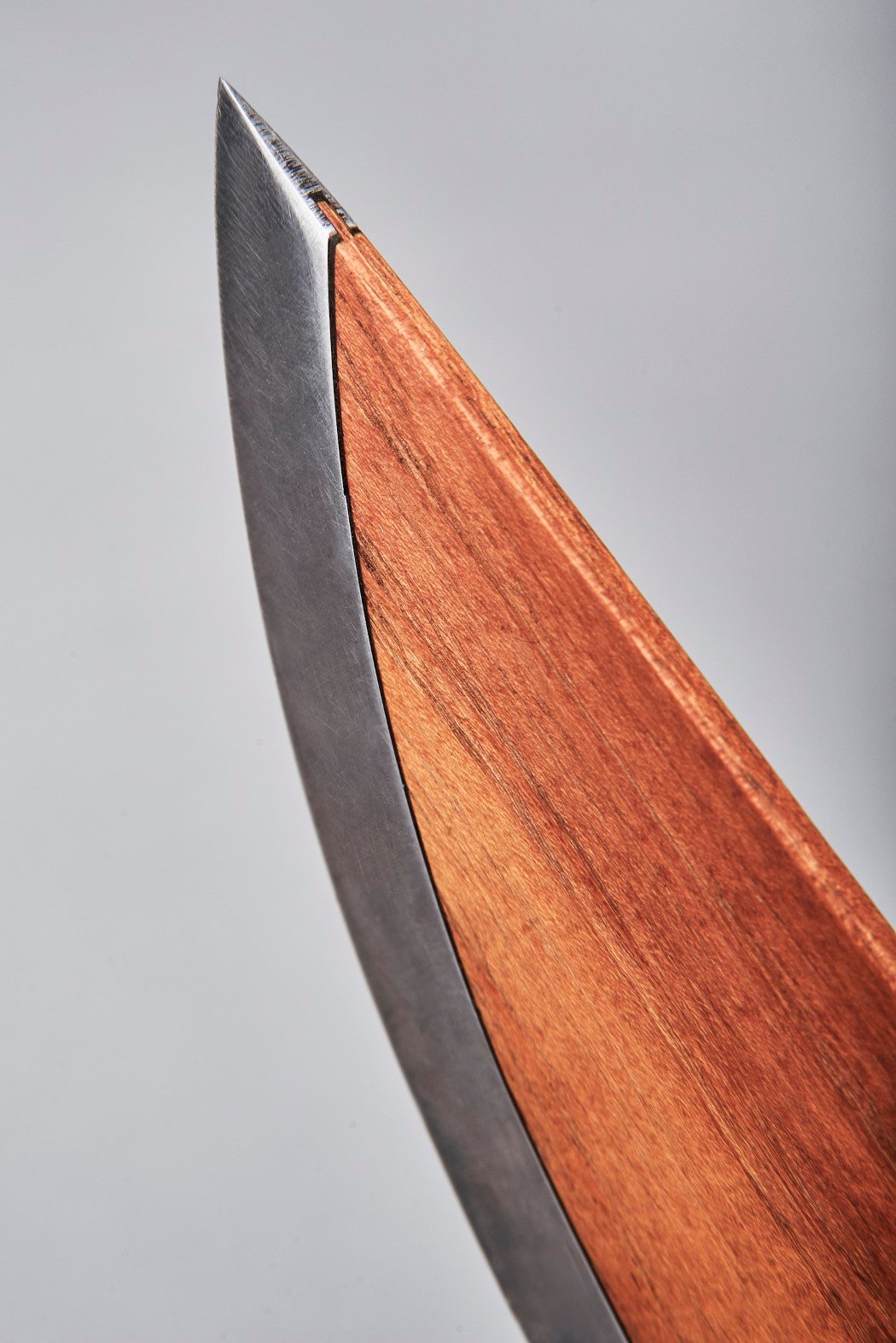 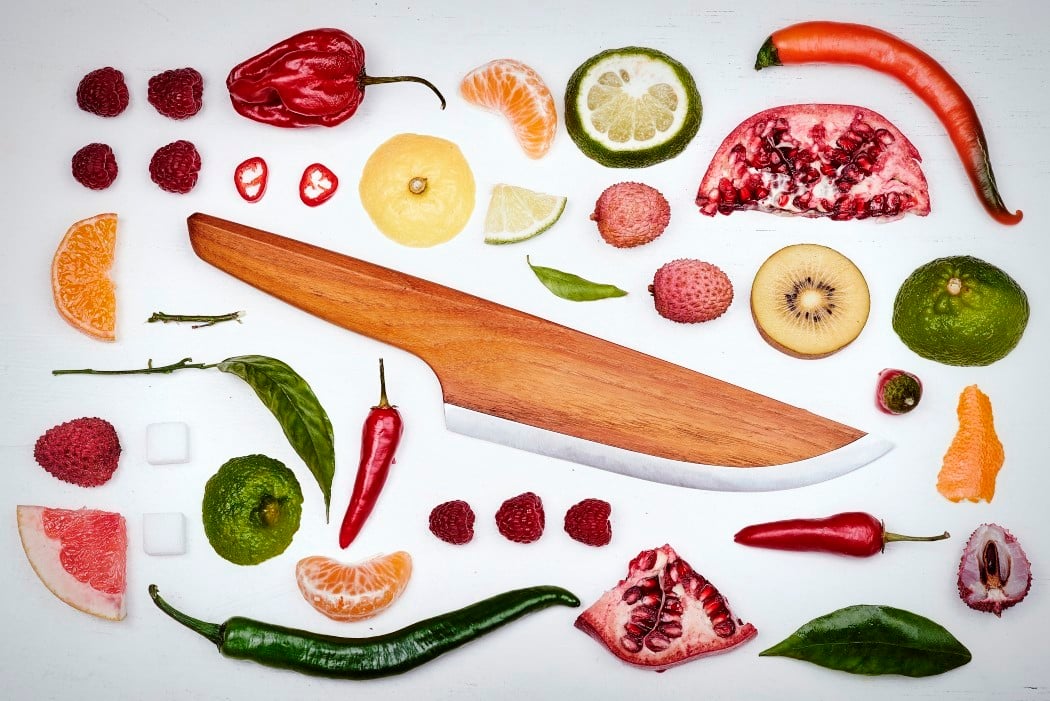 A Japanese Zen Garden-inspired Bluetooth Speaker to bring peace and tranquility to your home!

Tranquility, peace, mindfulness, and zen – that is what encapsulates a zen garden. Having lived in Japan for 2 years, the country knows how to…

https://youtu.be/7e4vwZ5nUCs Not many people would remember Oppo’s first phone. The N1, Oppo’s premier phone was quite revolutionary for its time, literally! Because the N1 didn’t…